Some of the concerns analysts have about the Detroit Lions is whether they can keep the high-octane passing offense at the level it was in 2011 or if having a more effective running game will hurt the pass too much.

An effective run game will only help this offense. Yes, you will see a dip in the numbers of the main guys like Matthew Stafford and Calvin Johnson.

However, the Lions don’t want nor need Stafford to throw almost 700 times. They’ll throw a lot (I expect between 575 and 600 attempts), but having a good run game will mean Stafford need not carry the whole offense on his shoulders as often.

He’ll get his, though, so expect him to still compile impressive stats in the neighborhood of 4,400 yards and 35 or so touchdowns. The combination of wary defenses worried about the run and improving play in his receivers may even cut his interceptions down from last year though.

Calvin Johnson will also see a little ding in his stats, though he will be as effective—if not more—in many ways.

While I expect him to top out at about 1,400-1,500 yards and have less catches (around 85 or so compared to 96) but will equal—at least—his touchdown total. The Lions, along with running the ball more, will spread the ball out in the passing game even more this year.

The good thing about that is defenses will no longer be able to focus on Johnson without Brandon Pettigrew, Nate Burleson or Titus Young hurting them.

Which means more one on one matchups for Johnson and a lot less triple coverage.

He can do a lot with that.

Of course, if the team wants to ease the pressure on the passing offense, they need the ground game to work.

A large portion of that burden falls on Jahvid Best’s shoulders. Yes, there will be a split between he and second year player Mikel Leshoure, but with Leshoure missing all of his first season, he’s effectively starting from scratch.

So while Best won’t get nearly all the carries, he will be heavily involved. Expect over 1,000 yards total—around 700 on the ground, but another 300-400 in screens and passes in the flat out of the backfield.

I wouldn’t be shocked if Best saw between 40 and 50 receptions this year.

Defenses will no longer be able to focus on one thing, but will have to worry about multiple factors.

In the end, though, it won’t reach the heights of the 2011 season, great things are in store for both aspects of the Lions offense.

Be sure to sound off and let us know what you think in the comments below. If you like what you see, click here for more from Bleacher Report Productions. 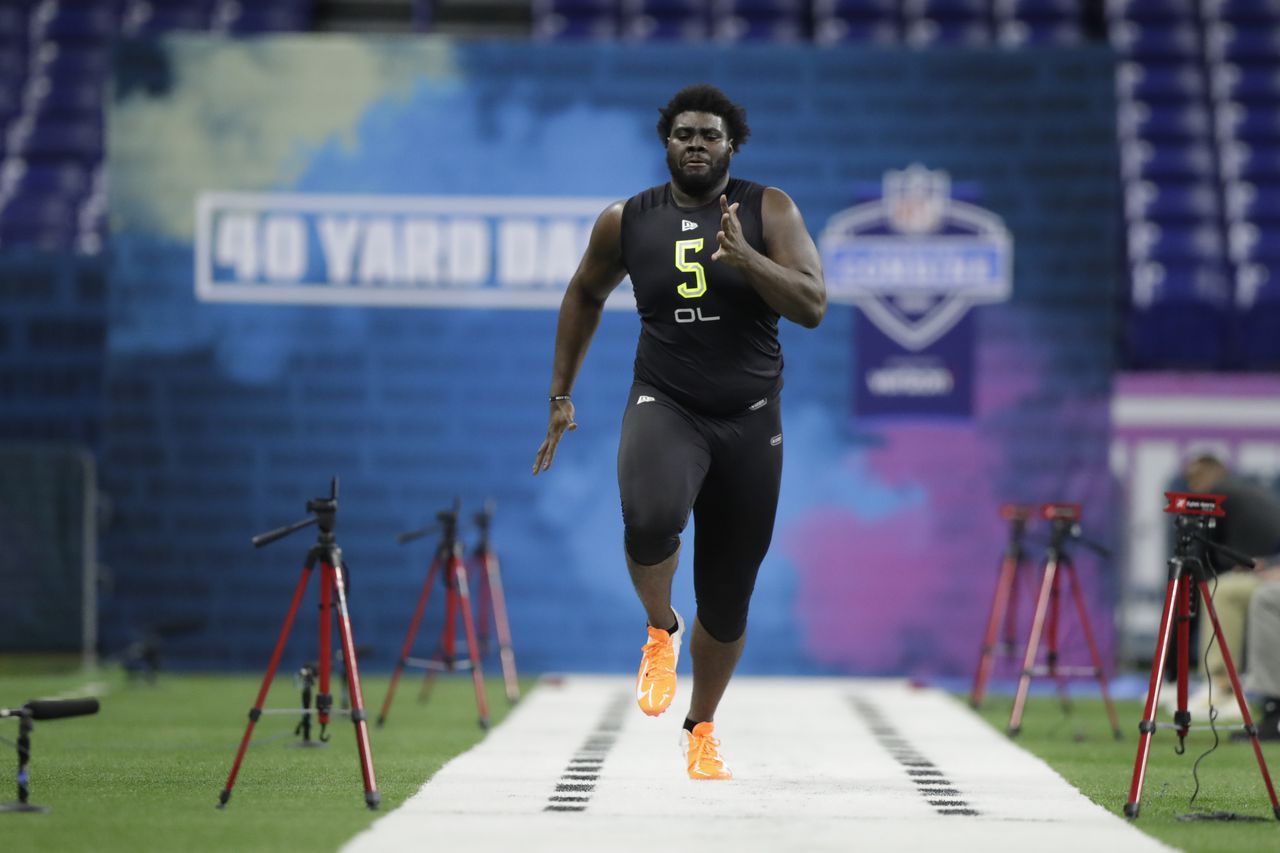