When Marian Gaborik scored late in the third overtime to beat the Washington Capitals 2-1 in game three of their Eastern Conference semifinal the other night, it marked the fourth-longest game in New York Rangers history, and the longest since 1939.

The last time Rangers skated this long into the night, Richard Milhous Nixon was President, gas cost 40 cents a gallon and the voting age in the USA was lowered to 18. It was 1971, April 29 to be exact.

That was the night when Pete Stemkowsi knocked in a rebound off a Teddy Irvine shot to beat the Chicago Blackhawks, 3-2, and force a seventh game.

There were no smartphones or ESPN in 1971, and computers were bigger than dinosaurs. The Rangers-Blackhawks game was televised somewhere, but not in hockey-mad New England.

However, some enterprising students at the College of the Holy Cross in Worcester, an industrial city in central Massachusetts, rigged up an antenna to a hi-fi system and picked up the radio broadcast out of New York.

Two score or more students, many of them New Yorkers, crowded into the tiny dorm room, and erupted like it was  Madison Square Garden when Stemkowski beat Chicago goalie Tony Esposito  to avert elimination.

It was Stemkowski’s second game-winner of the series; he also scored an OT goal in Game 1.

Despite the Stemmer’s heroics, the Blackhawks went on to win the seventh game, 4-2, and advanced to the Stanley Cup finals. There they lost to the Montreal Canadiens in seven games.

The Habs, led by a rookie goaltender from Cornell named Ken Dryden, had shocked the defending Cup champion Boston Bruins in seven games in the quarterfinals, then toppled the Minnesota North Stars in the semifinals. 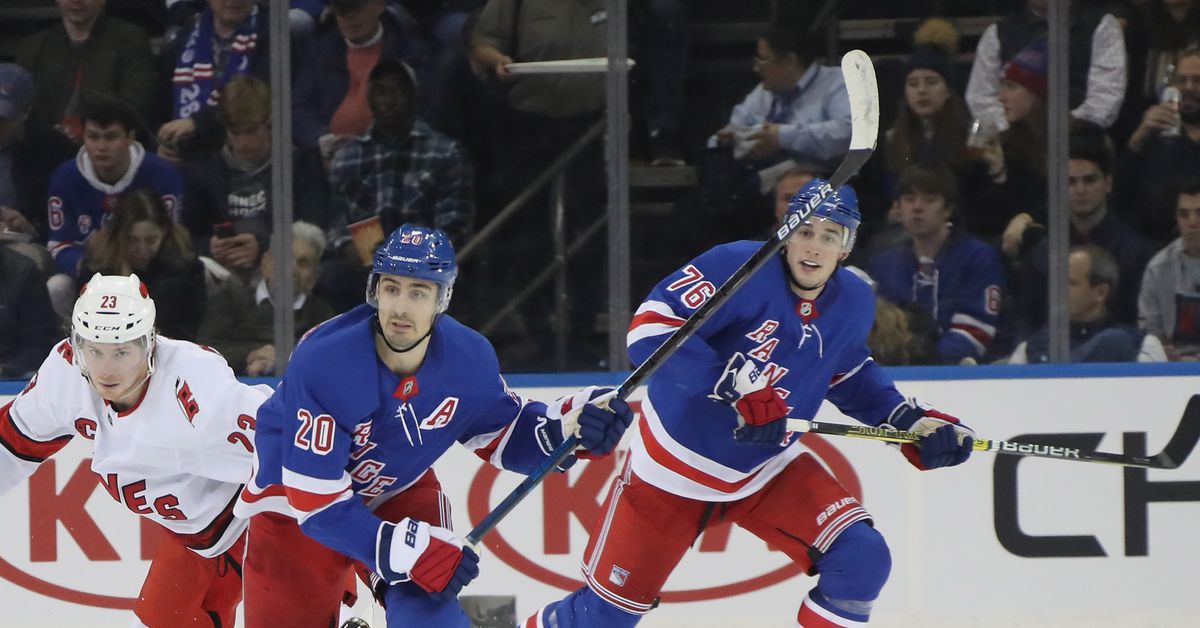 Rangers are finally back after wild NHL trade deadline

Rangers are finally back after wild NHL trade deadline

NHL Trade Deadline 2020: Winners and losers from a busy day, including Senators, Rangers and Panthers 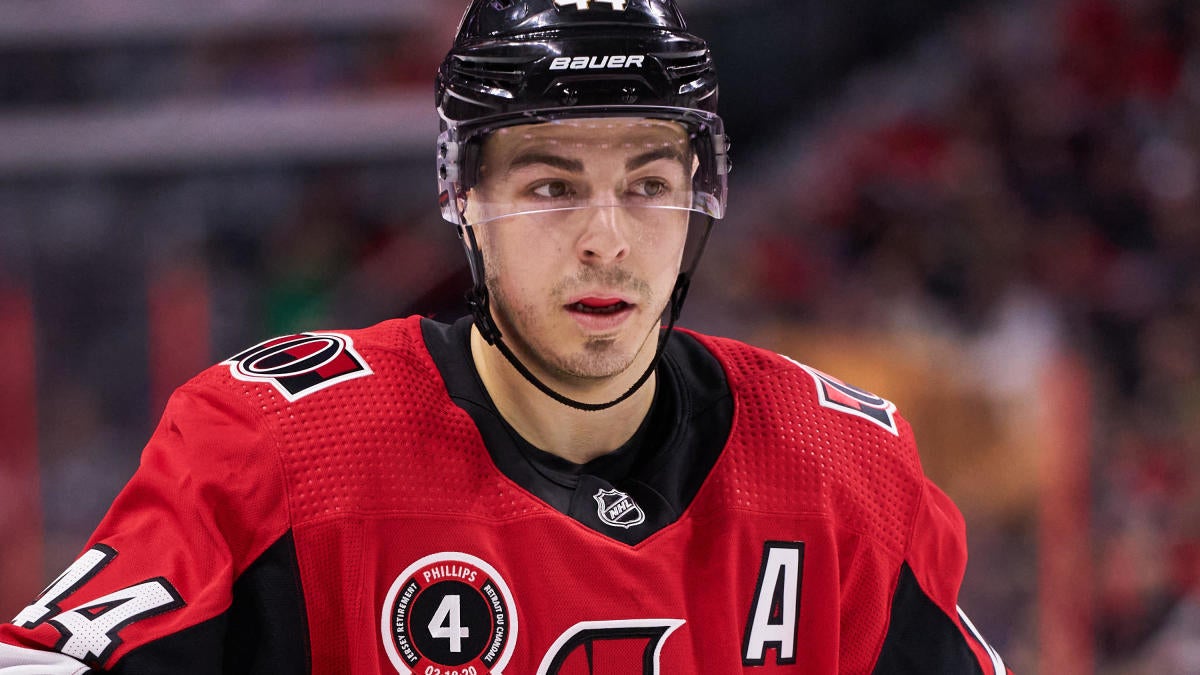 NHL Trade Deadline 2020: Winners and losers from a busy day, including Senators, Rangers and Panthers 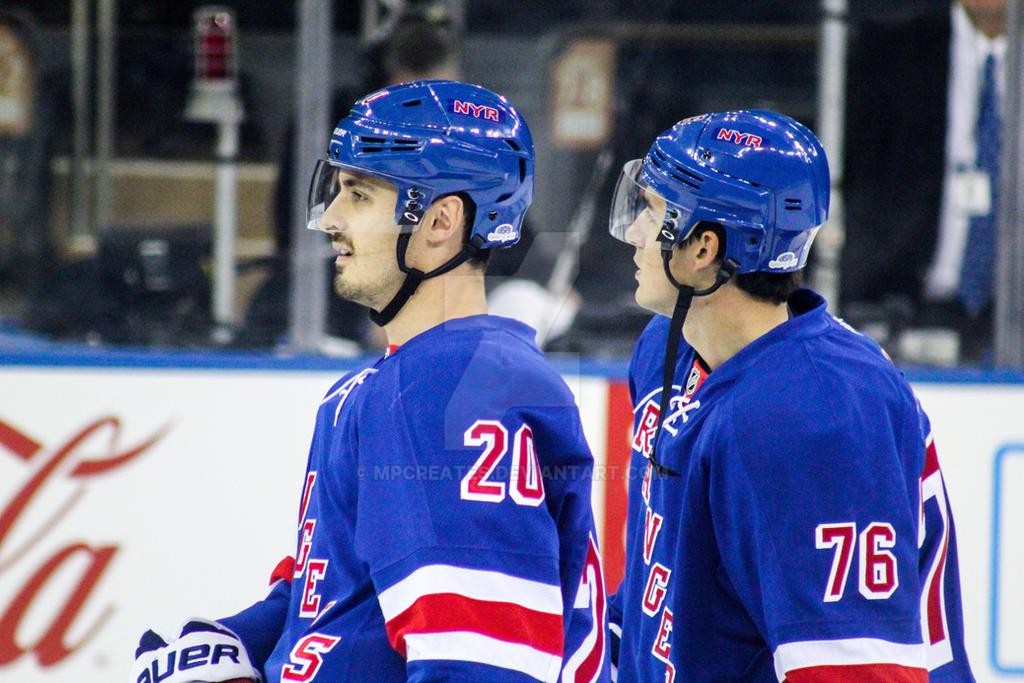