We've known for a while now who teams will play, but now the most crucial part about the NFL schedule has been released—the dates.

In addition to their regular NFC South division matchups, the Atlanta Falcons will also play all the teams from the NFC East and AFC West.

Matt Ryan and company are looking to reach the playoffs once again, but it's not going to be an easy task.

Still, the Falcons are ready to roll, and given the layout of their schedule, they'll have to give it their all week after week.

Atlanta's defense will really be put to the test this year, as the it will have to face some extremely talented quarterbacks.

Eli Manning, Tony Romo, Kevin Kolb, Peyton Manning and Carson Palmer will all travel to play against the Falcons in the Georgia Dome.

Atlanta also has to face Michael Vick, likely Robert Griffin III whom the Redskins are expected to draft, Matt Cassel and Philip Rivers on the road.

What's more, the Falcons have to battle against Drew Brees, Josh Freeman and Cam Newton twice in 2012.

It's going to be an intense ride for the Falcons defense, which likely means the offense will have to help carry the team throughout the year.

The NFC South is one of the toughest divisions in the NFL today, and the Saints are easily the Falcons' biggest competition.

The Falcons have to find a way to beat their arch-rival twice this year, as it will give them a significant advantage in the division.

This, of course, will be incredibly difficult, but it's certainly possible. Both the offense and defense must continue to rise up in order to reach the postseason once again.

What are the strongest Falcons position groups heading into 2020? 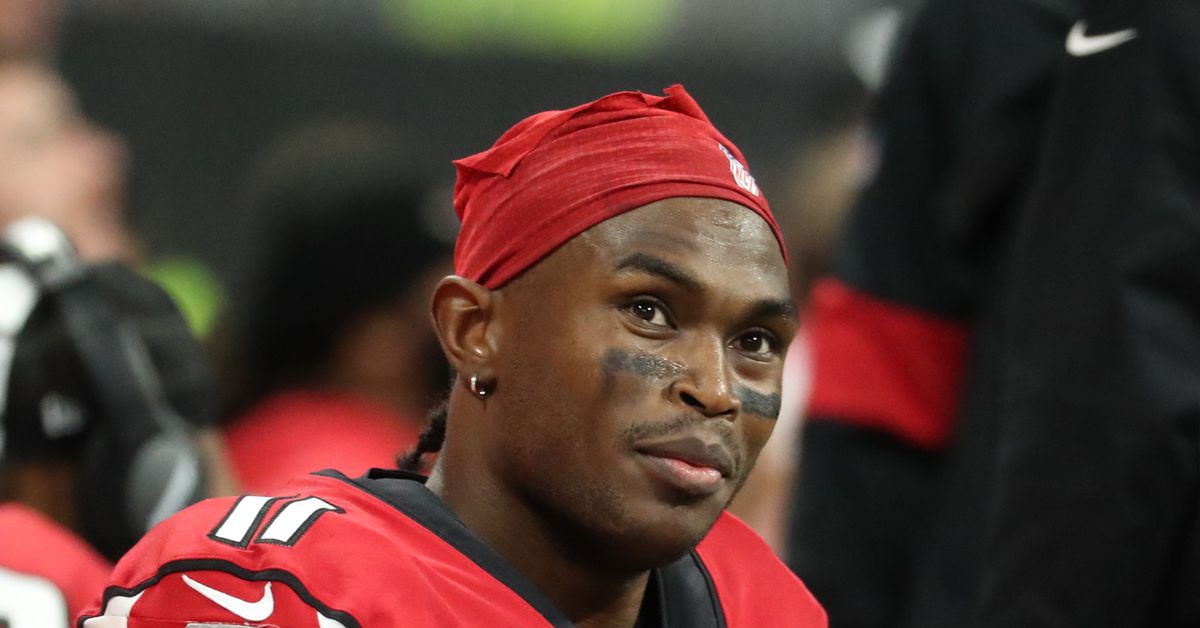 What are the strongest Falcons position groups heading into 2020? 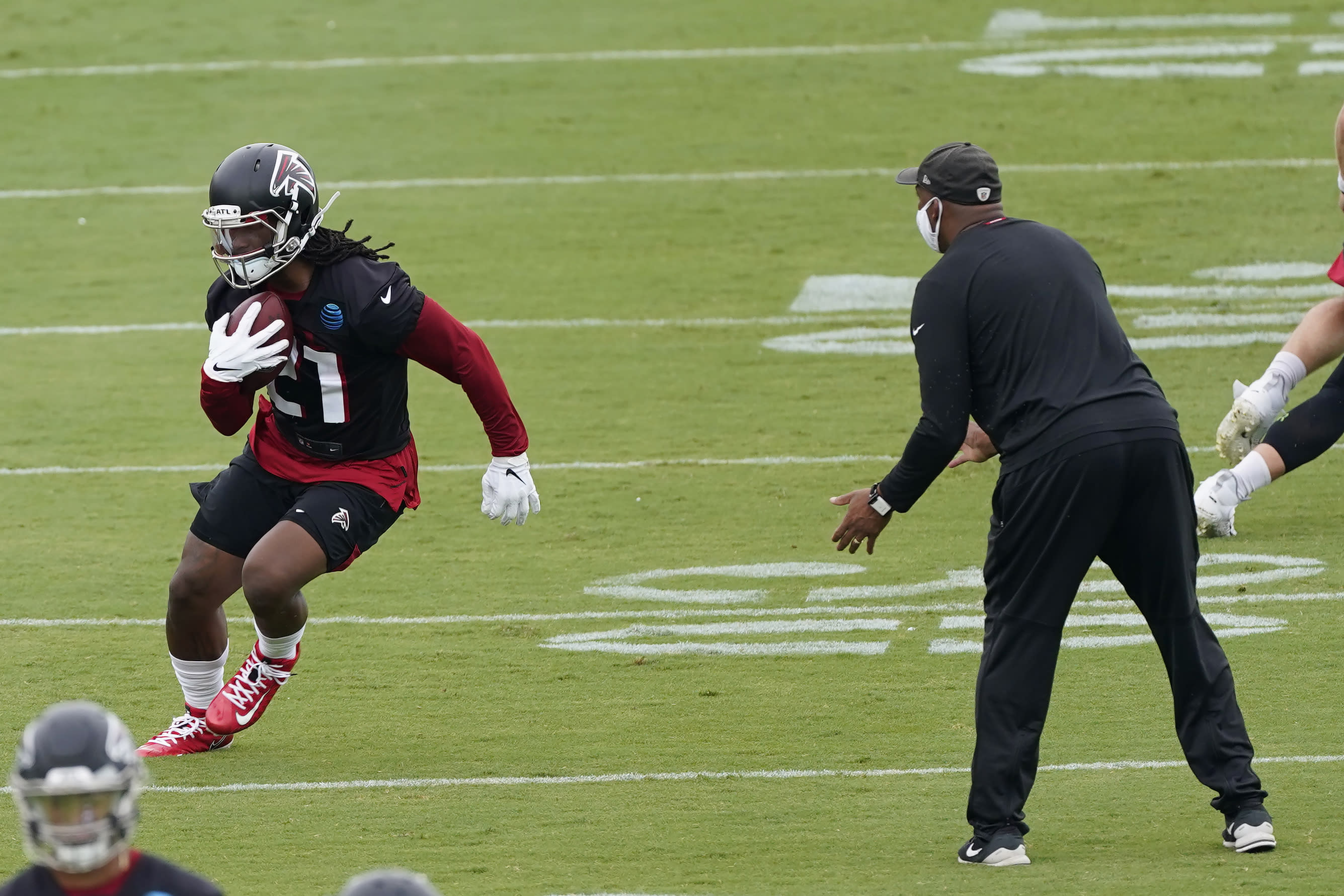