Alabama and LSU is swimming in history like Scrooge McDuck swimming in gold coins in the opening scene of the old cartoon, Duck Tails. If we wanted to, we could go back into all of the great games and point out why LSU or Alabama will triumph over the other team on Saturday.

However, there is one glaring fact that sticks out that will push the Tigers over the Crimson Tide come Saturday.

Let’s go one step further. In LSU’s three National Championships (’58, ’03 and ’07), not only did LSU win their game against Alabama, but the games were played in Alabama.

However, don’t go asking the LSU players about history and what it means to them.

When asked about the Hall of Fame coach Paul “Bear” Bryant, LSU defensive end Sam Montgomery was not sure who he was,

"I don't know anything about Bear Bryant," Montgomery said. "I really haven't looked at film that much."

Montgomery, a sophomore from Greenwood, S.C., was thinking that Bryant was a current Alabama player. When told he was a former coach, Montgomery said, "Oh, a coach. I have no idea. I wouldn't know anything about that. Too way back for me. I thought Bear Bryant was a player. I didn't know what was going on. That was a curve ball question."

Now, Montgomery did not mean to make it sound like he was trying to make some bulletin board material for the Crimson Tide to use for extra motivation in their game on Saturday night. But, one thing that Montgomery and this LSU team are trying to do is join those championship teams in making their own history.

Just remember those points that were made above when putting a bet, prediction or tweet/Facebook post as to why LSU will win on Saturday. Because as much as Alabama fans will argue that their team is better, they cannot fight facts.

Fact is, LSU has too much history on their side to lose on Saturday night.

LSU AD Scott Woodward 'looking at everything' ahead of football season

LSU AD Scott Woodward 'looking at everything' ahead of football season

Joe Burrow will only solve one of the Bengals’ many problems 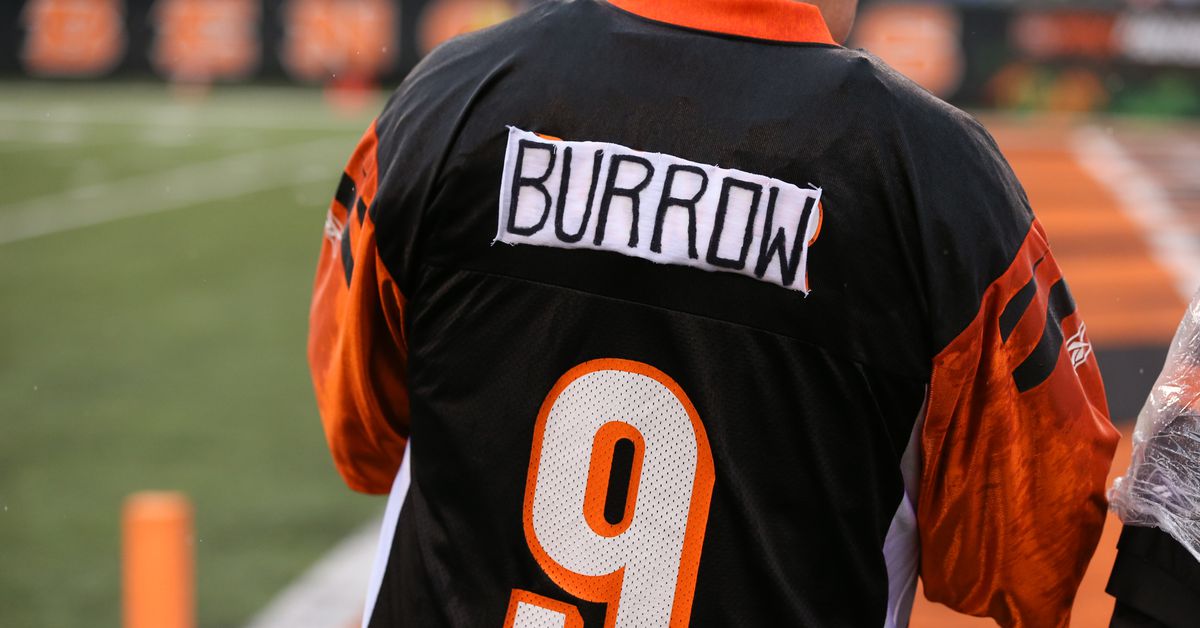 Joe Burrow will only solve one of the Bengals’ many problems