One of the most underrated elements of a team is the chemistry that exists within the clubhouse. Athletes are temperamental beings and if there is even one thing that off sets the delicate balance that they operate under their play can be affected.

Teams need to be on the same page, and if even one player feels that he is more important than the rest of the team there can be friction.

New York is the media capital of the world, and therefore the New York teams are covered by more press than any of the other teams. Nothing escapes the media and if an athlete can't handle that constant spotlight they are likely to flounder in New York.

If a team is filled with superstars the attention often shifts to the individuals, not the team, and that can definitely affect the clubhouse. Not to mention if the media picks up on the vibe that the clubhouse is not harmonious, they will feed on that to no end.

The Yankee championship teams had great chemistry. That doesn't mean that everyone got along all the time, but they all were on the same page and didn't let anything get in the way of their goal. The motto of the '96 team was "We play today, we win today."

They had a one game at a time approach and that led to their success. The team was a mix of veterans like Wade Boggs, David Cone and Paul O'Neill and young guys like Derek Jeter, Andy Pettitte, and Mariano Rivera. It's important for a team to have guys that have the experience for the high pressure situations, and young guys that can bring that fresh hunger and desire that veterans don't necessarily have.

The '98 team was much of the same. If you asked any player that was on that team they will tell you that every day they felt like they were going to win. That might explain why the team went on to win 114 regular season game (125 when the post season is added in) and the World Series.

There were no real big names on those teams, but guys that had the ability to do great things when combined with the other players. It doesn't matter how great one player is, if they can't find a way to work with the other guys out on the field success is less likely to occur.

Now, I am in no way getting on the band wagon of those who want to bash A-Rod, but it is no secret that the guy creates a lot of media attention and it's not always good attention. From the moment he was traded to New York, the headlines were about how he had committed to playing for Boston and once the players' union wouldn't approve the contract he ended up with the Yankees.

When Alex goes 0-4 with three strike outs during a game in May, it gets blown up as if it's a playoff game. If Paul O'Neill went 0-4 it would get mentioned, but it wouldn't be the centerpiece of the news.

Of course there was the time when Alex was photographed going into a strip club with a blond that wasn't his wife, which went over really well. Then there was his blurred relationship with Madonna, and then his split/divorce from his wife which created more attention for him. My favorite though is last year during the World Series when he opted out of his contract with the Yankees during Game Four; that left a great impression on everyone.

Guys like Sheffield (when he was on the team) and Giambi have also drawn a lot of attention to themselves. Sheffield was also involved in the Grand Jury testimony for the Balco case, not to mention his interview with the New Yorker in 2006 left a bitter taste in a lot of Yankee fans' mouths and players as well when he stated that Derek Jeter wasn't the real leader of the team, and that everyone knew who to look to and he was of course talking about himself.

Who can forget the list of injuries Carl Pavano incurred during his four years in New York. Every time the Yankees thought he was close to making a return and helping the team out, something else would happen like he'd get into a car accident break a few ribs and not tell anyone about it.

His teammates felt that he didn't care about playing and that he was content to collect his large salary without pitching a single game. Pavano then said that he didn't feel that he needed to apologize to his teammates for not being able to contribute to the team, which angered a lot of people, especially Mike Mussina.

Mussina was quite vocal in his opinion that Pavano had a lot to prove and he had to start with the guys in the clubhouse. It was obvious Pavano didn't feel comfortable around his teammates considering that he stayed away from the team when he could've made appearances at games to show support the way that Jorge Posada did after his season ending shoulder surgery in 2008.

Posada did an interview with Michael Kay that aired after the season was over in which he explained why the past season was so frustrating. He was used to playing with guys that only had one goal in mind, and that was winning the whole thing. He said that every day when he went to the stadium he wasn't sure who was going to show up to play or not.

A lot of people had the attitude that there were too many injuries and other things that would prevent the Yankees from winning anyway so what did it matter? Posada recalled how he stood up in the clubhouse after a loss and went on a tirade about how that kind of attitude wasn't "Yankee Baseball" and threw his bat down in anger.

All of this disruption most definitely affects the clubhouse, no matter what anyone says. When you feel like the guy sitting next to you isn't going to give everything he has every night, it creates an uneasy feeling.

Eventually all of that tension builds up and disrupts team unity. In some ways playing a team sport is like being in the military; you want to know that the guy next to you is going to give his all in the field of battle. If that trust or comfort level doesn't exist it can make winning very difficult.

Clubhouse chemistry is not something that can be bought. However, I think the Yankees need to start paying attention to the guys that they sign or trade for so that they don't have a clubhouse full of guys that are more concerned with what's going on with themselves that the team goal gets lost in the shuffle.

Coming up next, the conclusion of this series in Part Four will discuss how the lack of pitching has been the source of the downfall. 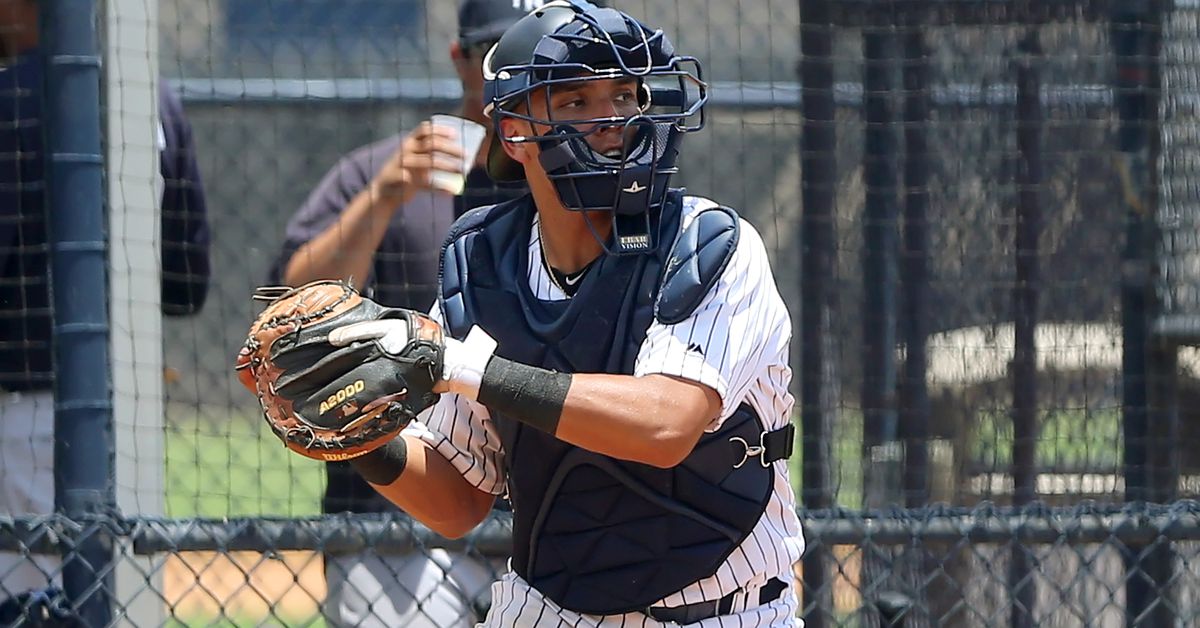 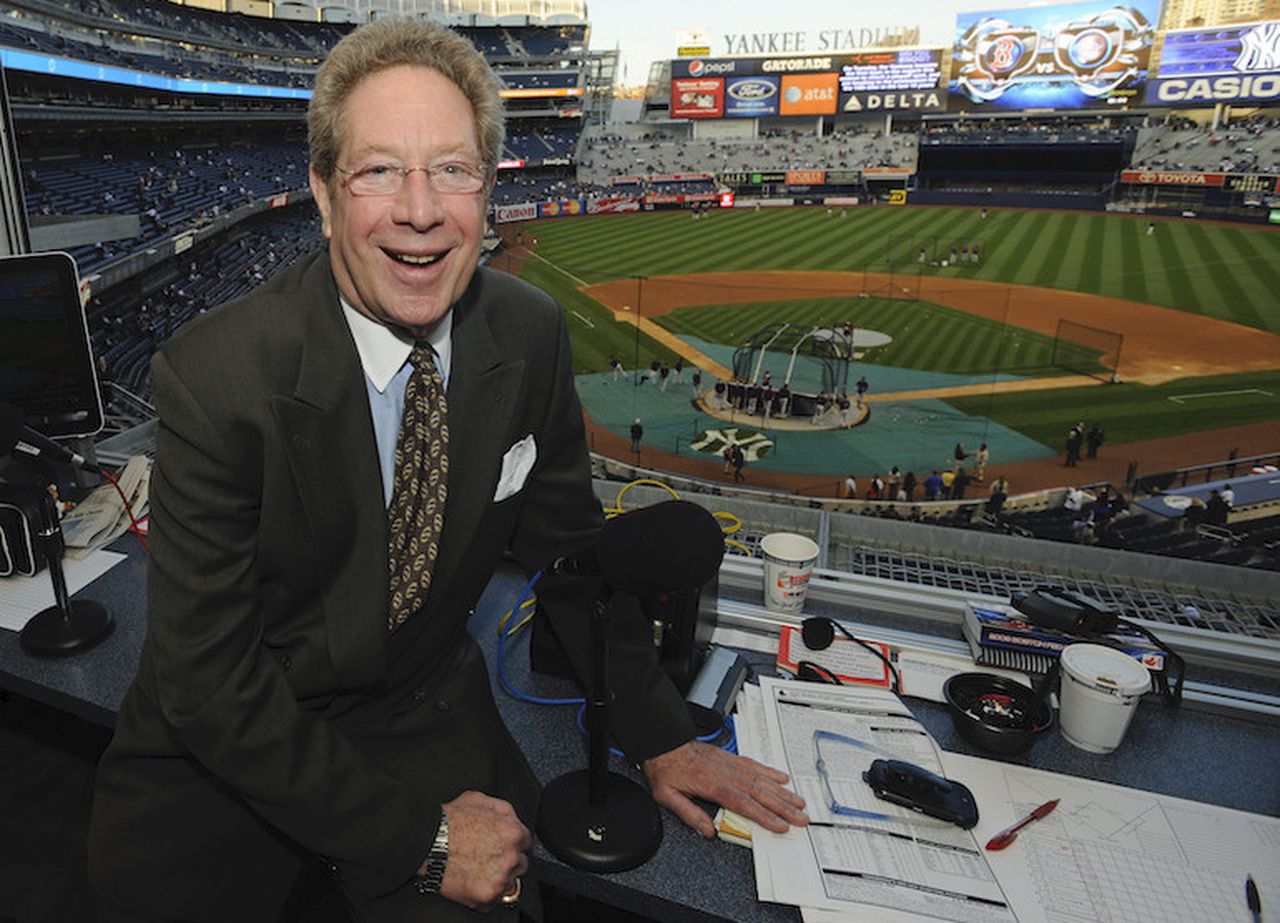