PHILADELPHIA, PA - JULY 29: David Herndon #57 of the Philadelphia Phillies pitches in the ninth inning to close out a 10-3 win over the Pittsburgh Pirates at Citizens Bank Park on July 29, 2011 in Philadelphia, Pennsylvania. (Photo by Len Redkoles/Getty Images)

After a lengthy rain delay last night, the Phillies called upon relief pitcher David Herndon to help out.  In this game against the D-Backs, Herndon pitched three scoreless innings, allowing only one hit. In the fifth inning, he struck out the side.

This sort of solid performance is becoming a regular occurrence for Herndon.  Still, Herndon has not earned much favor in the eyes of the fans, despite his effort.

In his last 22 games going back to May, Herndon is pitching at a 2.00 ERA.  He figured out why he was having issues in April and made the adjustment.  But Herndon has been given a lot of grief from the fans this year after he got off to a rocky start.

Herndon has really improved his game.  Michael Stutes, on the other hand, is watching the scales slowly tip downward and out of his favor.

Stutes seems to get all the praise because he got off to a very good start, unlike Herndon.  Plus, it does not hurt that he is adorable, right ladies?  So Stutes has gotten a pass in situations that Herndon has not.

Last night, Stutes was visibly upset after allowing a home run in the eighth inning to the first batter.  Charlie Manuel was seen in the dugout consoling Stutes, patting him on the back as he held his head in his hands in defeat.

SEATTLE - JUNE 18: Relief pitcher Michael Stutes #40 of the Philadelphia Phillies pitches against the Seattle Mariners at Safeco Field on June 18, 2011 in Seattle, Washington. Stutes was credited with the win as the Phillies defeated the Mariners 5-1. (Photo by Otto Greule Jr/Getty Images)

Why is Stutes so upset after a solo homer?  Because he too recognizes that things are beginning to go downhill for him.  In his last 12 games, Stutes is pitching at an ERA of 5.17.  His ERA has risen every month since ending May with a 2.38 ERA.  His total ERA is now up to 3.40.

Stutes, like a lot of rookies in the same position, is starting to struggle.  It could be a combination of many factors—like a lack of experience, teams knowing better what to expect from him and being slightly overworked.  Stutes has pitched a lot and, especially for a rookie, this can take its toll.

Hopefully for Stutes, he can make an adjustment and work his way back like Herndon has done.  But in the meantime, he may spend a lot of time being frustrated until he figures it out. 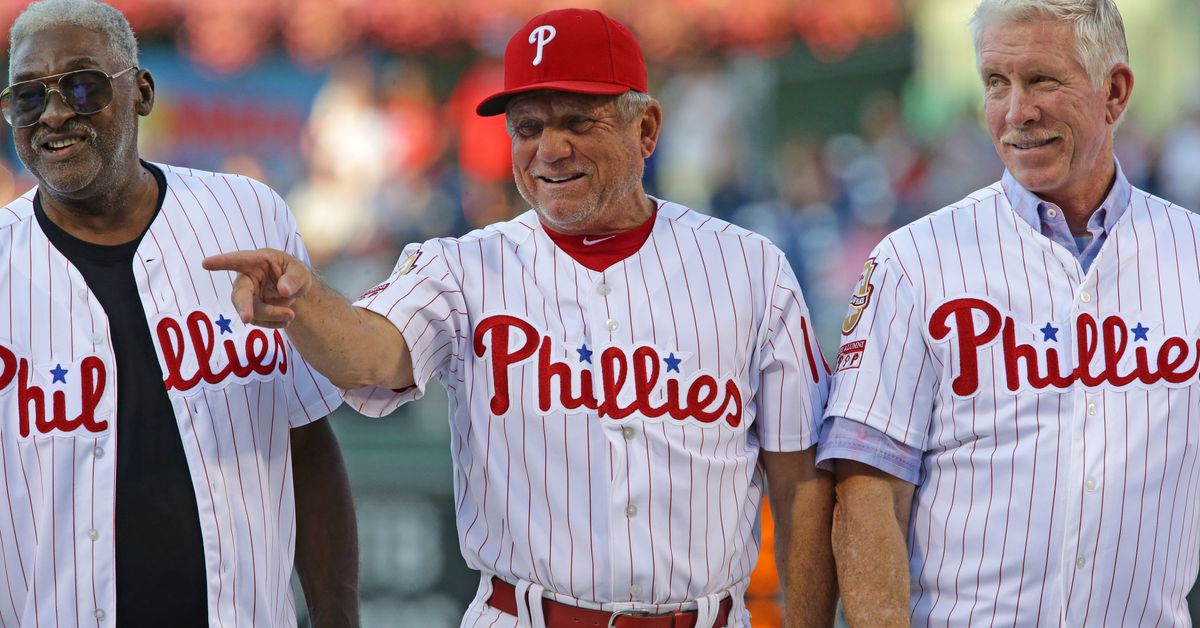