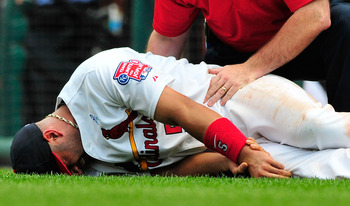 It wasn't pretty. It never is though. Albert Pujols, aka the best player in baseball for over a decade, went down with a sprained wrist and hurt his shoulder while making a play at first. Pujols just started paying his dividends too, quickly recovering from what was probably the slowest start of his career. There is no doubt that Pujols will miss some time, whether it be a few days or a stint on the DL. UPDATE: Pujols will be out four-six weeks with a fracture in his forearm.

Bottom line, this is the best player on your team, so be prepared. Let's take a look at the waiver wire and see who can hopefully fill the huge gap. 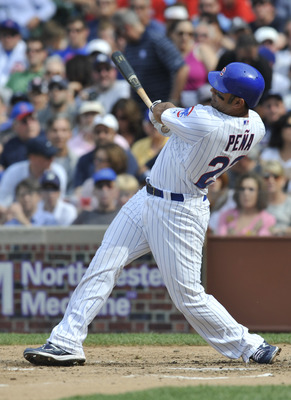 There is one thing Pena knows how to do, and that's hit home runs.  The reason for his low ownership is simple, he can barely hit above the Mendoza line. But if your team can bear the brunt of it, you have a guy who can help you win home runs and RBI each week. Six homers in the last 30 days. 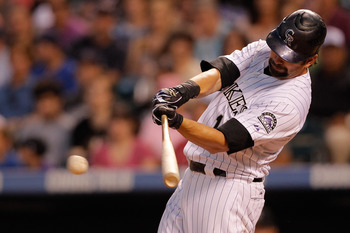 After a career-low .256 average in 2010, most people thought Helton was done. But Mr. Rockie had no intentions of going out on a low note. He's proving even after 15 seasons that he can still hit for not only average but also power. He's hitting above .308 and has his highest slugging since 2005. Plus he already has more homers than he did last season in about half the games. 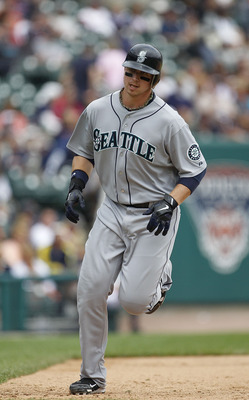 Smoak may still have some growing to do, but he already knows how to be clutch. He has seven game-winning RBI which is phenomenal considering they haven't even played half the season yet. Smoak has hit half his home runs in just the last month and has 12 on the year. He leads the team in homers, RBI and doubles but his .260 average needs vast improvement. Slowly but surely Smoak is proving all the naysayers wrong. 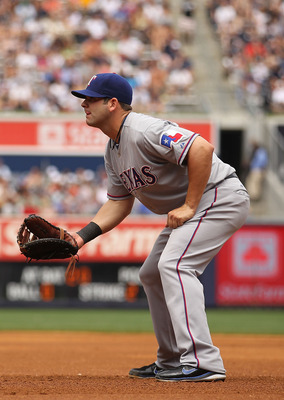 Moreland has been relatively ice cold as of late, with only one run and one RBI in the last 10 games. That being said, it looks like he is a bit of a streaky player and hopefully the next run is coming soon. Even with his mini-slump he is still hitting .297 for the year. 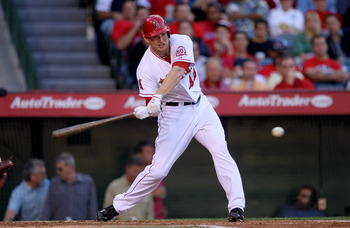 With Kendrys Morales out for the year, Mark Trumbo owns first base for the Angels. Fantasy owners have been let down a bit with a measly .254 average but he has made up for it with 12 home runs. Depending on how deep your league is, a guy like Trumbo may be your only choice. 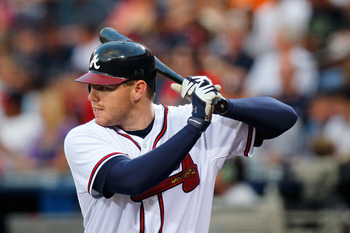 As with any rookie there will be ups and downs. Freeman's numbers over the course of the year aren't great but they certainly aren't bad either. In the last month he is hitting a nice juicy .323, smacked 3 homers and driven in 13 runs. Hopefully a little pressure will be taken off the rookie with the return of Jason Heyward and Dan Uggla picking it up. 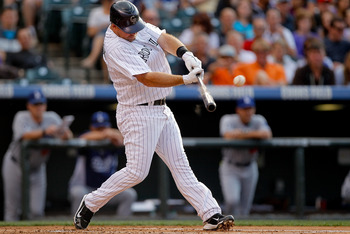 Ty has had a strong last 30 days, with 16 runs, 5 homers and 17 RBI. The traveling salesman, now on his 6th team, will have runners a-plenty to knock in playing for the Rockies. Plus the icing on the cake… he's 4-position available, so once Pujols comes back, you can play Wiggy almost anywhere. 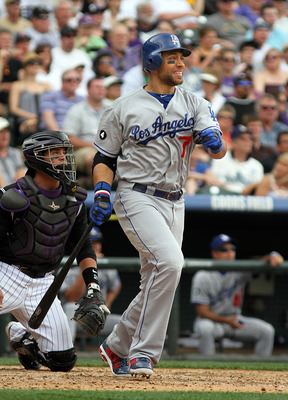 Loney's numbers have been on the decline especially with his career low .258 average this season, but in the last month has picked it up raking in 10 runs, 3 homers, 11 RBI and a .307 avg. 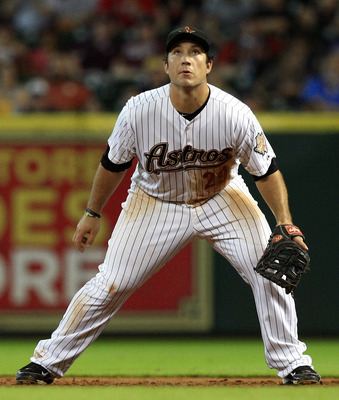 Brett Wallace started the season off hot, hot, hot but has cooled off quickly. He's managed to keep his average above .300 and has 20 multi-hit games so far this year. In the past five games Wallace has eight walks, and his OBP is just shy of .400 (good for eighth among qualified first basemen). Houston as a team is going absolutely nowhere this year, but hopefully Wallace can show he is the prospect that everyone thought he was last year. 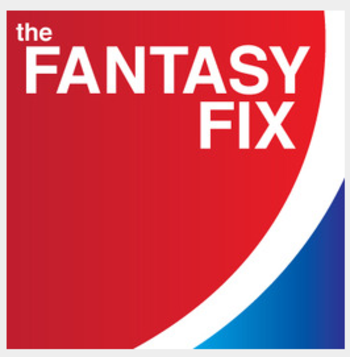 or for Free Fantasy Sports Advice use our Quick Fix to get help with your team.