IndyCar Series: Preview and Predictions for the Milwaukee 225 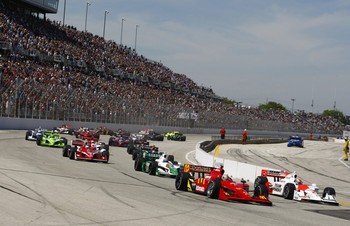 The IZOD IndyCar Series takes a quick turn back into the spotlight this weekend, as they get set for the return of the Milwaukee Mile. The series returns to the famous oval for the first time since 2009.

After last weekend's twin races at Texas, there has been much debate about how the grid should have been determined for the second race, and if it may cost Dario Franchitti the championship. All that talk must be put aside now, as the cars prepare for yet another exciting oval.

Sunday's race is set for 3:30pm, and will be televised nationally on ABC. This is the first race for the network since the Indianapolis 500 last month. 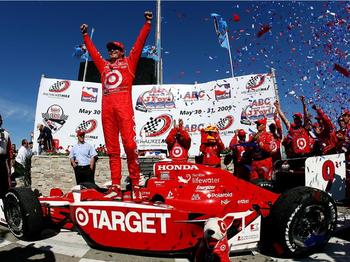 While everyone is buzzing about his teammate Dario Franchitti and Will Power going neck and neck for the championship, the defending winner of this race is quietly making a push towards the top of the championship standings.

He took over the third spot from Oriol Servia after the twin races at Texas. 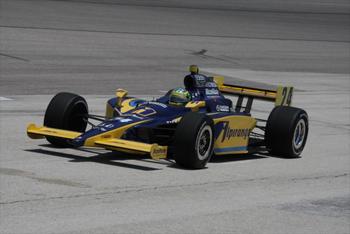 Normally I pick drivers with lesser talent, that seem to struggle in certain areas. Usually, that person is EJ Viso.

After somehow grabbing two top-10 finishes at Texas, I'm giving someone else the honor of this award this week.

I do think Ana is a very talented driver, I just have a hunch she is going to get caught up in a traffic jam in the beginning of this race. 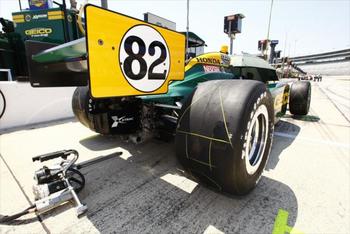 Tony Kanaan has been lightning quick at Milwaukee. In his last six races here, he has two wins, a third and a fourth place finish.

The other one was in 2009 when he started in third, but finished in 19th after completing only 132 laps.

He wasn't quite himself in that race, though. That was the first race after his horrific crash at Indianapolis. 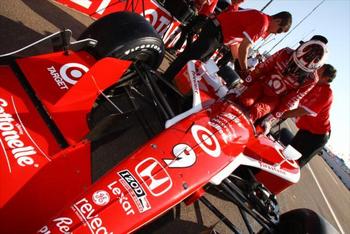 Scott Dixon is not just the defending winner of this race. In the last three races here, he has never started worse than fourth.

In addition to his win in 2009, he has second and fourth place finishes here. On Saturday night he finished in second place twice, behind his teammate in the first race and behind Power in the second race.

He will keep his podium streak alive, inching ever closer to Franchitti and Power in the standings. 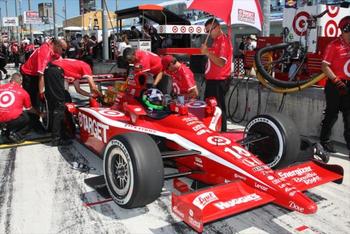 The defending series champion has never finished worse than sixth in his last five races here. In those five events, he has finished first, second (twice), third and sixth.

Winning at Texas last weekend was nice, but he lost some valuable points to Power in the championship, and he will look to make up for it at Milwaukee. 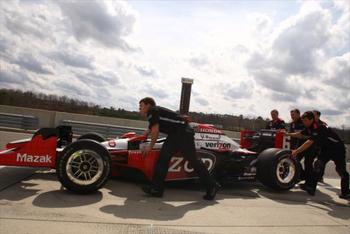 Ryan Briscoe has given Roger Penske some success at the Milwaukee Mile, where his teammate Helio Castroneves has struggled.

In 2008 Briscoe won the race, and after winning the pole the next year, he finished second. He has been close in a few races this year, only to bit snake bitten by lady luck.

His fortunes will change this Sunday, as he celebrates his first win of the season.