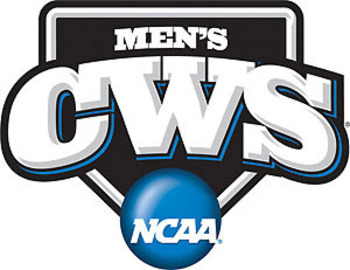 It's that time of the year again!

The College World Series is back with eight new teams ready to battle against each other for the trophy.

Omaha is ready for another year of hard-nosed baseball, battled between teams from all over the country.

In this power ranking I will rank the teams in order of who has the best chance to win the CWS this year. 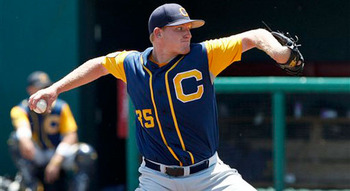 Even with the University of California Golden Bears' first CWS appearance since 1992 and coming from a very strong Pac-10, I still have to place them at the eighth spot on my list.

Even with the strong conference they came from, the Cal Bears had a fairly easy road to the CWS.

With top seed in their region, Rice, falling apart, Cal faced Baylor to get to the super regional before defeating Dallas Baptist to get to the CWS.

I feel like there are teams in the bracket that have all-around better pitching and hitting than the Bears, and with Cal having a hard time producing runs, it won't have enough firepower to take it all the way.

It also doesn't help the Bears' campaign having to face No. 1 overall seed Virginia in the first round. 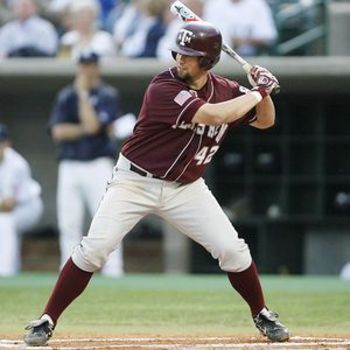 Even with a great season and first CWS appearance since 1999, the Aggies take the seventh spot on my Power Ranking list.

With the big series win against Florida State University in the super regional, the Aggies are coming into the series with a little momentum. However, the momentum will end very quickly because the Aggies' first test will be against defending champions South Carolina.

With a season team batting average of .293, the Aggies are too inconsistent to get all the way in this tournament.

Junior star pitcher Ross Stripling leads the team and gives them a chance to win every time he's on the mound, but it still will not be enough to lead the Aggies' inconsistent offensive team to the championship. 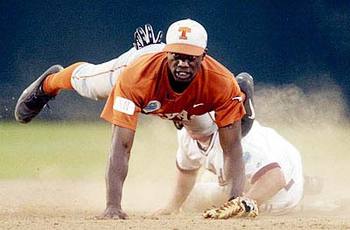 Next on my list is the boys from the University of Texas, the Longhorns. This school seems to be in the mix of it every year—will this finally be the year for them to finish it off?

With the Longhorns coming off an impressive series win against Arizona State, Texas gets to start off its tourney against the hot team out of Gainesville, the University of Florida Gators.

In addition, the Horns come into the CWS with the lowest team batting average of all the teams in the series at .272. Obviously, their offense will have to step up to be successful in the CWS.

If the Longhorns are going to want to make it far, they will have to rely on their pitching staff. With a 2.72 ERA, second in the nation, the Texas pitchers, led by junior Taylor Jungmann, will have to throw lights out if they want to advance far in the World Series. 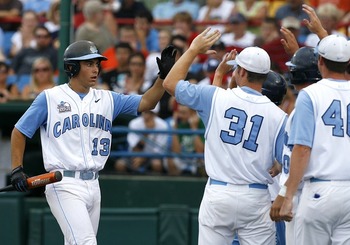 Moving through the list to the state of Carolina, I start out with the North Carolina Tar Heels to take the fifth spot on the rankings list.

It starts getting hard around this spot in the list, however. Coming off an impressive 5-0 sweep throughout regional and super regional play, the Heels start off their journey with a meeting against a strong SEC team in the Vanderbilt Commodores.

The Tar Heels are a very middle-of-the-pack team in all categories with their team ERA 3.27 (ranked 31st) and their team batting average .289 (ranked 99th).

Freshman Colin Moran leads the team with nine HR and 69 RBI, but he will need some help from his fellow hitters if the Heels want to be playing for the championship on June 27th. 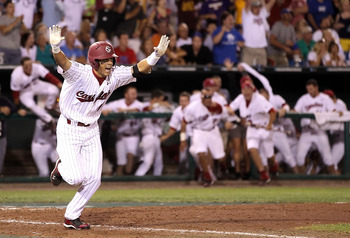 Last season's champions, the Gamecocks are back looking to become the sixth team in CWS history to repeat as champions. However, if they want to win it again, they're going to have to go through a number of talented teams.

The Gamecocks come into the CWS with another impressive record with a very dangerous all-around team. Their solid pitching corps is led by junior Michael Roth; with an ERA of 1.02 and a 13-3 record, he is on the hunt for his second championship in as many years.

With the experience that the Gamecocks have from the previous year, I believe that they have a great chance to go far in this year's series.

They will start out their chance for a repeat with a meeting against surprise team Texas A&M in the first round. 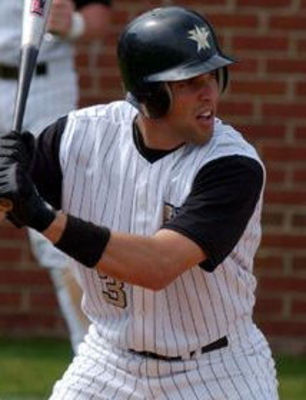 With an impressive season and their first trip to the CWS is the No. 3-ranked team on my list, the Vanderbilt Commodores.

Coming from a strong SEC division, tied as the regular season SEC champions with the Florida Gators and South Carolina Gamecocks, the Commodores have played unbelievably well the whole season.

However, my only concern about the Commodores is their lack of experience within the CWS. With this being their first appearance, how will they handle the pressure of the big stage?

Hopefully first-round draft choice pitcher Sonny Gray can keep the Commodores going with his impressive pitching. He will need to because they will be facing the North Carolina Tar Heels in the first round. 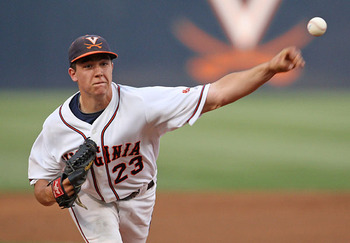 Second on the power ranking list is the Virginia Cavaliers.

With the best record in the tournament at 54-10 and only their second appearance ever in the CWS, Virginia was at top of the NCAA baseball rankings for a lot of the year.

Led by lefty pitcher Danny Hultzen, the second overall pick in the MLB draft, it will be very hard for opponents to score many runs. In addition, the whole pitching staff of the Cavaliers combined for an ERA of 2.26 (ranked first).

As long as the offense scores a few runs, the pitching staff for Virginia is able to singlehandedly beat many of the teams in the tournament.

The Cavaliers will get to begin their journey to the championship with a first-round visit against the California Golden Bears. 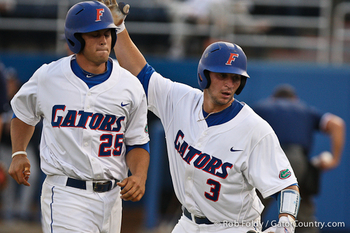 The No. 1-ranked team on the list, all the way from Gainesville, Florida, is the University of Florida Gators. Coming from arguably the best conference in baseball in the SEC, the Gators have played amazing the whole season.

The Gators come into the CWS with an impressive résumé and 50-17 record. They tied for the 2011 SEC regular season championship and were the 2011 SEC tournament champion, as well as the nation's team HR leader.

Along with the Virginia Cavaliers, the Gators also held the No. 1 spot in the rankings for a long period of time.

With a team that can outhit anyone in the nation, led by star catcher Mike Zunino, who led the team with a .376 batting average and 18 home runs, the Gators are back at the CWS and ready to avenge their quick two-and-out performance from last year.

Not only that, closer Austin Maddox will be back from his foot injury, and it couldn't be better for the Gators. Maddox's 0.74 ERA will be a crucial part for the Gators to get far in the tournament.

With the steady pitching the Gators have shown throughout the year and the humongous power they are armed with, teams will find out just how hard it is to control a team like the Gators. Ranked first in HR and second in hits, the Gators have a team that can put up 10 runs very easily.

However, the Gators will have a tough first-round game against the Big 12 hopeful Texas Longhorns.