The Top 5 Hitting Seasons of All Time 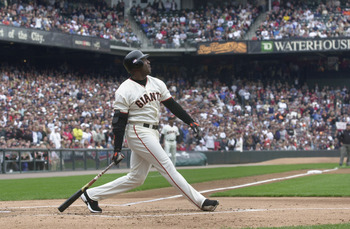 Since the beginning of baseball, there have been players who have had mind boggling, amazing, record-breaking seasons. Babe Ruth, Barry Bonds, Alex Rodriguez, and Ted Williams are some of the best to ever play the game of baseball, and they have all had historic seasons. So have many others.

These are the top 5 hitting seasons of all time. 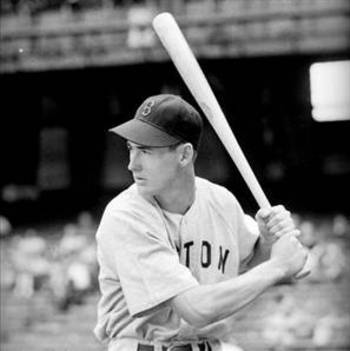 And he didn't even win the MVP that year, losing out to Joe DiMaggio of the New York Yankees. 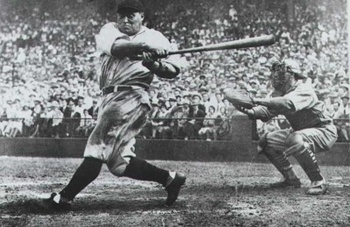 While Wilson was not a bad baseball player, this was by far the best season he ever had. Wilson broke the record for RBI in a single season, and that record still stands today. Wilson also led the league in slugging, total bases and OPS. 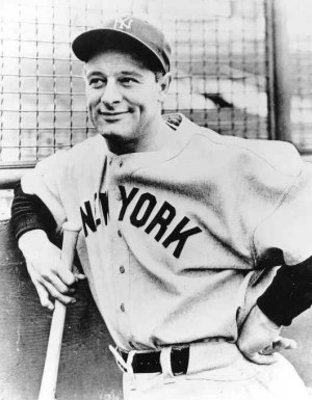 On arguably the greatest baseball team ever, Lou Gehrig had the best season. Gehrig and Babe Ruth led their team to winning the World Series. Gehrig also won the MVP that year. 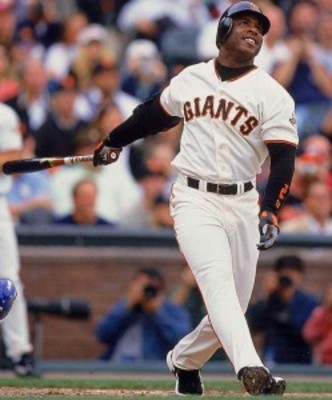 For starters, he broke the all-time single season homerun record, which still stands today. He also has the highest slugging percentage of all-time and the most walks. Unsurprisingly, he won the MVP award. 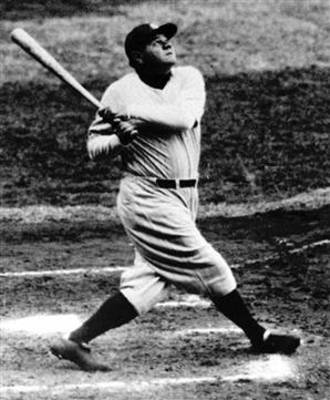 This is the greatest hitting season of all time. 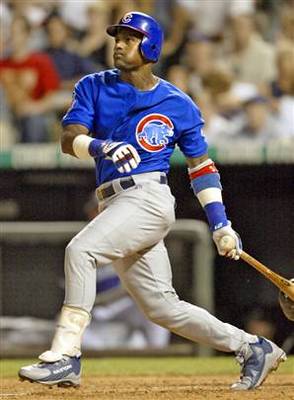 It would be unfair to just list the top five and leave out all the other amazing seasons, so here are a few more spectacular seasons by all-time greats: