Tiger Woods: Time to Get over Him and Start Following These 10 Golfers 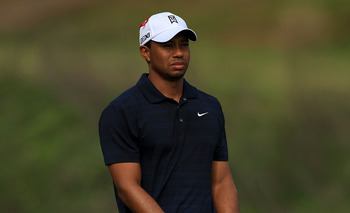 So it appears that Tiger Woods may be at Congressional. Or he may not be. It all depends upon his trick knee, and his ailing Achilles.

It's become harder and harder to watch Tiger as everything has come full circle this year. So, maybe it's time to give the Tiger watching some time off. I'm not saying give up on Tiger. I'm saying try watching some new golfers.

Give the new guys a chance, maybe you could find a diamond in this heather.

Note: Phil Mickelson is NOT on this list either. It's just because it's time to watch someone new. 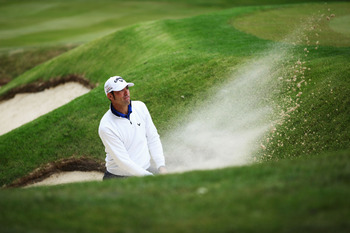 The guy just bombs the ball. He dwarfs Tiger Woods off the tee, and beats Dustin Johnson as well. He's also a very good player on the European Tour.

The biggest issue he has is the closed nature of the courses in America makes it more difficult for a guy with his length to miss off the tee. It's been shown multiple times on the PGA Tour, and that's probably why he won't be playing over here any time soon. 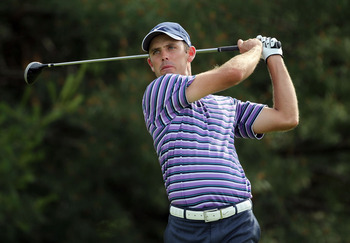 After winning the Masters, Schwartzel has not been a force. But if you look at his rank in the Race to Dubai, it's pretty strong.

Schwartzel could be a player to snag a major, maybe two more in his career, and move himself toward Padraig Harrington status. You can just hope he comes over to play in America more often, since currently his status is on the European Tour. 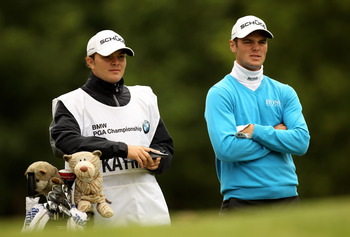 Another guy who's fallen off the map since ascending to the top in golf, Martin Kaymer is someone who is hard to dislike. He's a gentleman, well spoken, and a good golfer. The biggest issue is if he will be able to hold consistent with his game.

However, should he get the experience, Kaymer will definitely be someone to keep your eye on for years to come. 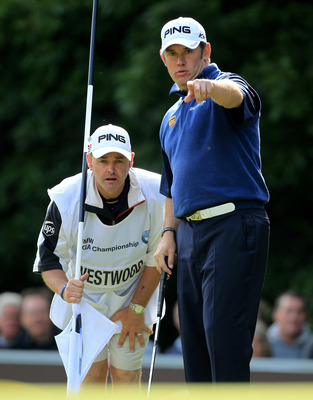 He's a little more aged than most the guys on list, but Westwood is still a great watch. He's got the talent, now he has to put it together for a major. Otherwise, he will go down with Sergio Garcia as the best golfers to never win a major.

Every year, Westwood is toward the top of the board in a major or two, so by the law of averages he has to break through sometime. Doesn't he? 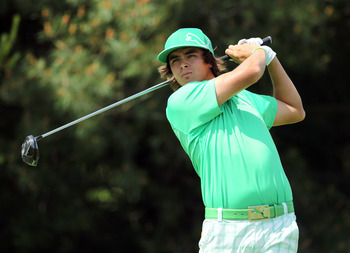 He's the biggest name for American golf's future, but is he really?

Most would hope he is. Despite his different fashion on the golf course, Fowler is a classy kid who is extremely respectful to all. You have to do something right if Arnold Palmer likes you a lot.

Should Fowler break through with his first win on tour, I can see his career blossoming from there. All it takes is that little confidence boost. 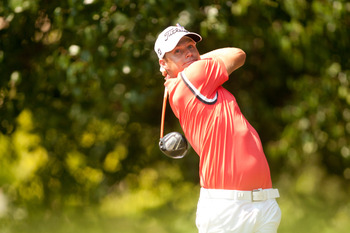 It's taken him a long time to get here, but Nick Watney's talent now has him as a player to watch right now. However, like the next guy on this list, I think it's going to be next year where you really see him blossom.

Last year's events at the PGA Championship, although in the past, were hard for Watney to take. After something like that, I would say watch for him in the US Open as a hot contender this year.

Even though he's not going to be a major threat this year, I would have to say he is a threat in every other tournament. 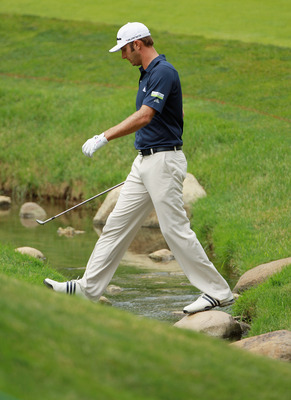 Like Watney, Johnson had some issues at majors this year. And it has taken a toll on him this year. Johnson looked to be coming out hot for the start of the year, but has faded.

With Fred Couples caddy coming over, it's going to take some adjustment for those two. So the equation seems to be destined for a year of tweaks for Johnson.

But from there on out, the sky is the limit. He's got the distance and now has a caddy with a wealth of experience to help him break through. It's hard to say for sure, but I think you could be seeing a four major winner in the makings with Johnson. 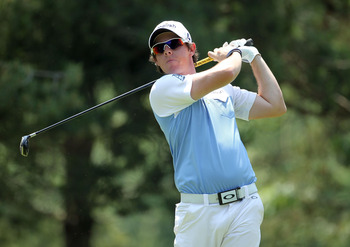 We all know that McIlroy is a guy to watch. This year's Masters proved it. Unlike Johnson and Watney, I don't think McIlroy will be shaken by his collapse. The difference is the experience he has gathered in such a short time.

McIlroy is an incredible talent, and I wish he would make the move over to the PGA Tour. They could use him to bring some more attention to a seemingly endless pool of lesser-knowns. 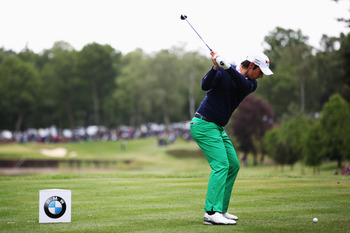 He's not yet 20 (or 19), and this kid has two professional wins already. It's just unbelievable to see him play. It makes me feel pretty bad about my game, and I'm talking to colleges right now.

If there's one person I want to watch for the next 30 years, it's Matteo Manassero. No question. 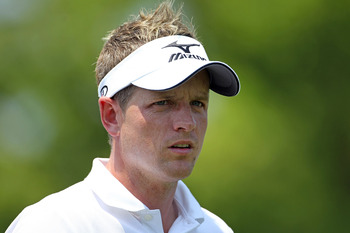 As the top player in the world, you will get to see a lot more of Luke Donald. And for golf, it's a good thing.

I don't want to go making comparisons, but Donald could very well become a great champion like Nick Faldo. The difference is his short game. That is what wins tournaments, and that's what he has.