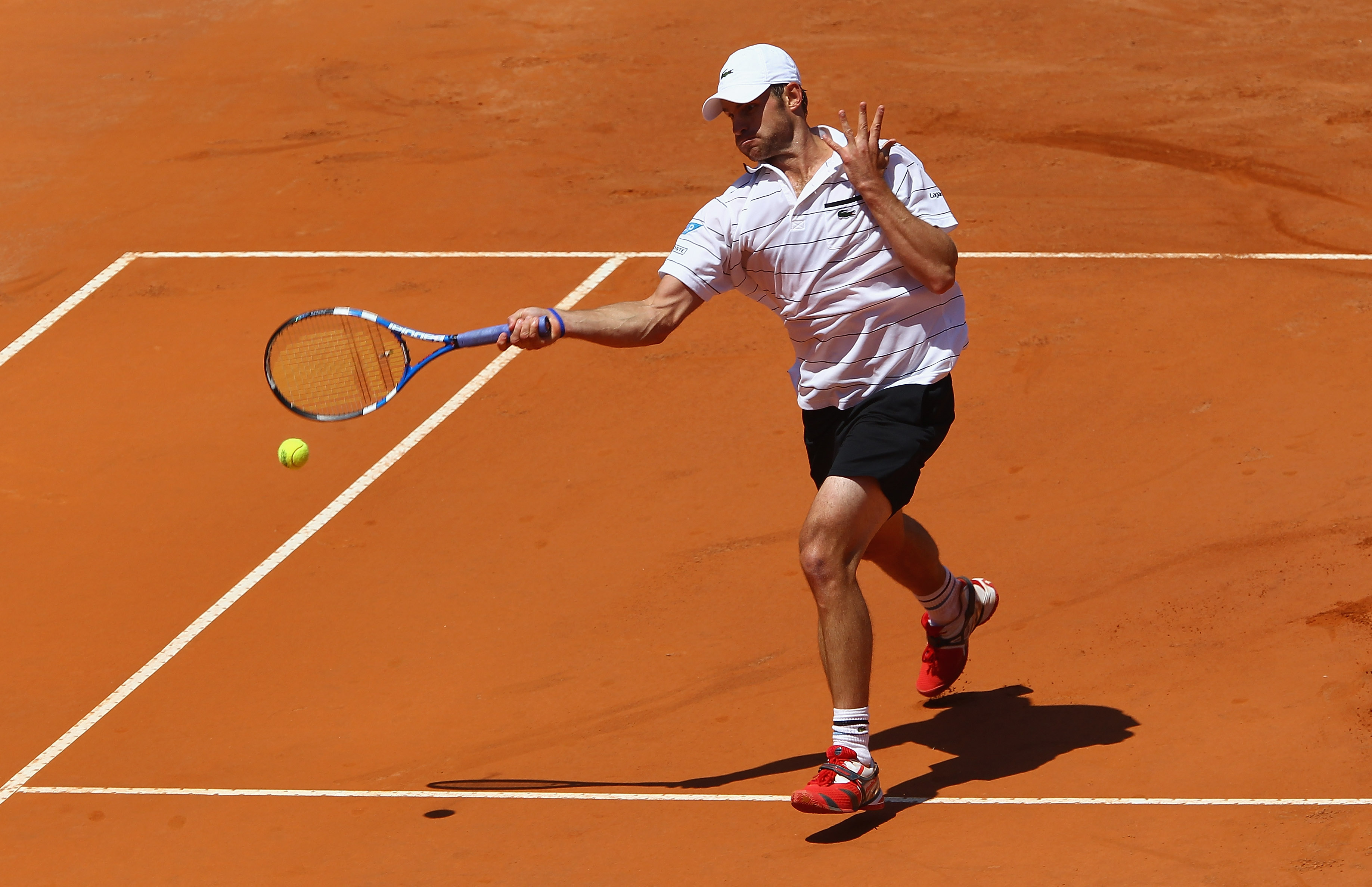 The last time the American former world number one lifted a Grand Slam title was in 2003, when he was 21 years of age.

At the moment he is considered a one hit wonder, however Roddick would be the first to tell you that he is not finished yet.

Although clay is the American’s least favorite surface, it is strange that he has not done better since his game could translate into a winning formula on the red stuff.

Could this be the year that the last American Grand Slam champion goes the distance and wins his second Major title? 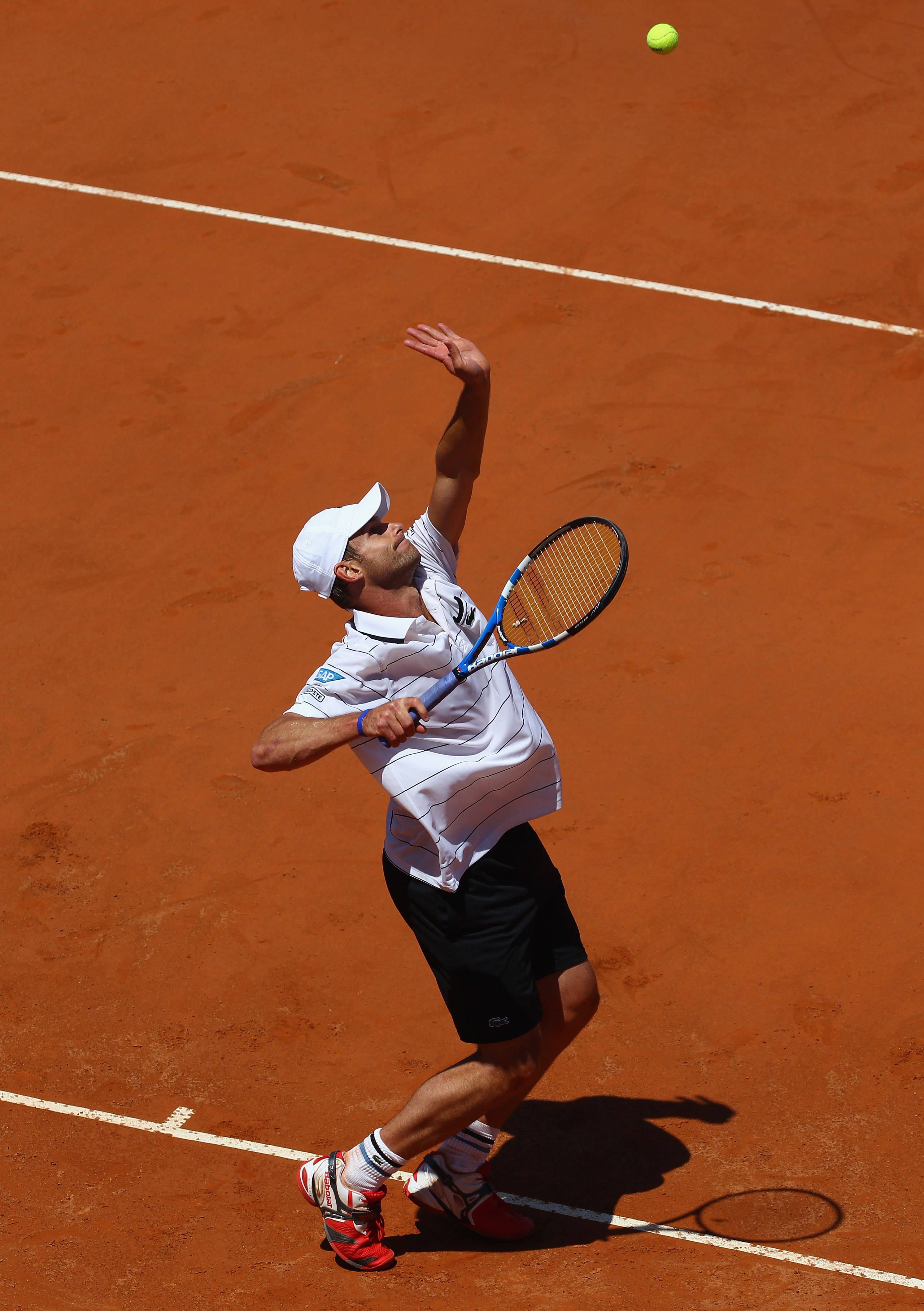 The powerful, quick serve is synonymous with Andy Roddick. The Texas resident constantly serves at around 207-240 km/h. Even though his serve is not so potent on clay, it still manages to earn him plenty of free or easy points.

To add to this, Roddick also has a wicked kick serve out wide which pushes his opponent to the add court, thus setting up the point so the American can dictate the rally; something that is key when playing on clay.

Furthermore, because of the serve slowing down on clay after the bounce, it also helps Roddick with his return game; something that has not been one of Roddick's strong points throughout his career. 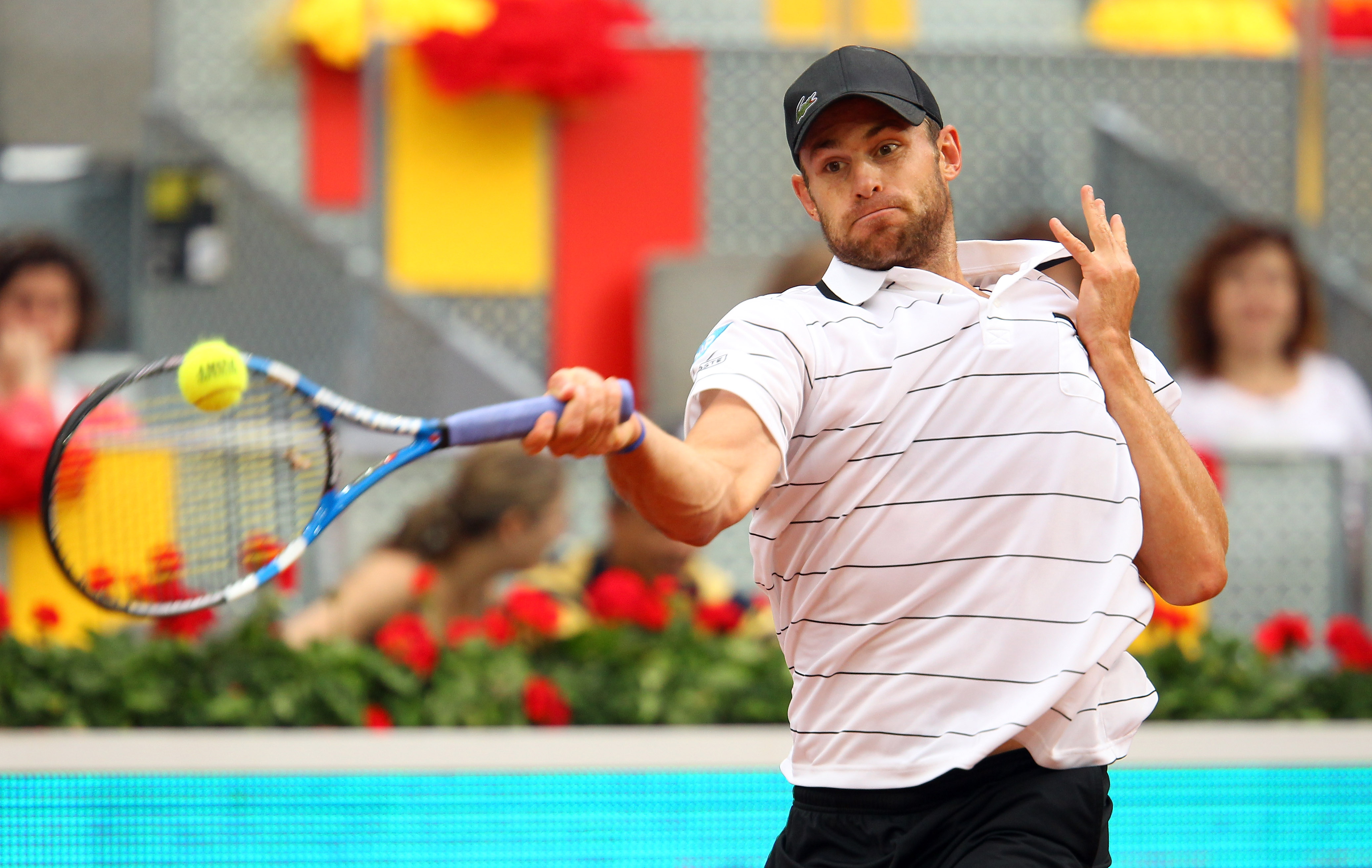 Roddick's forehand may not possess the old pop it once did, but it is still a powerful, reliable point finisher. He has added more spin to the shot for safety and can also construct points with this certain shot.

The former world No. 1 usually likes to hit a relatively flat forehand deep into his opponent's court and follow it to the net, where he causes his adversary to have to pass him. The inside-out forehand is also a shot which Roddick is familiar with and uses regularly. 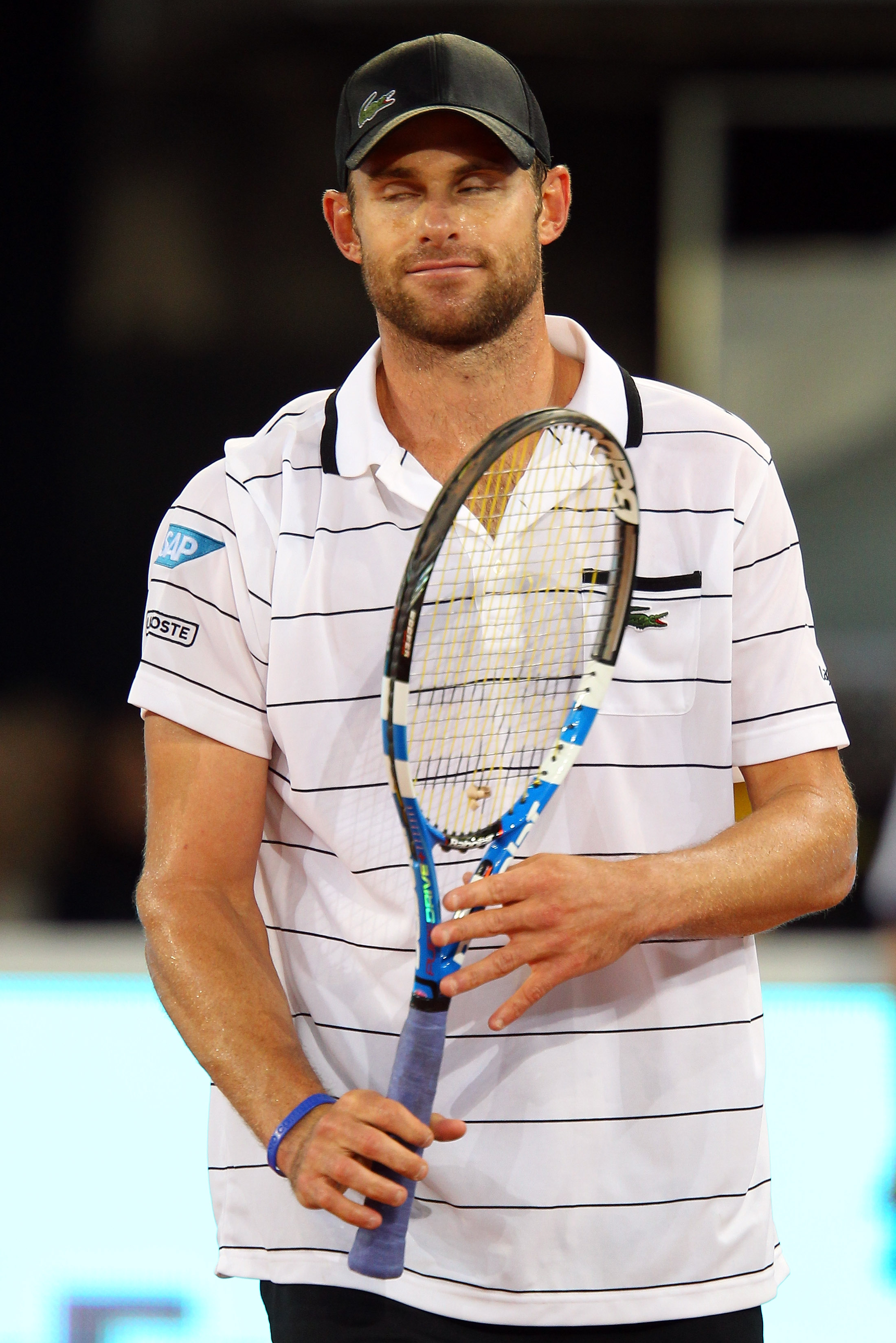 Since 2009 Roddick visibly looks thinner. It is rare, if ever, to see A-Rod tired or exhausted. Since the employment of his coach Larry Stefanki, Roddick has stated many times that he is in the fittest shape of his career.

As we know clay is the most grueling of surfaces, needing high stamina levels and great mental strength. With his fitness Roddick will be able to stay with rallies that can constantly go up to 10 strokes or more and also stay mentally fresh by concentrating on the game and not his tiredness. 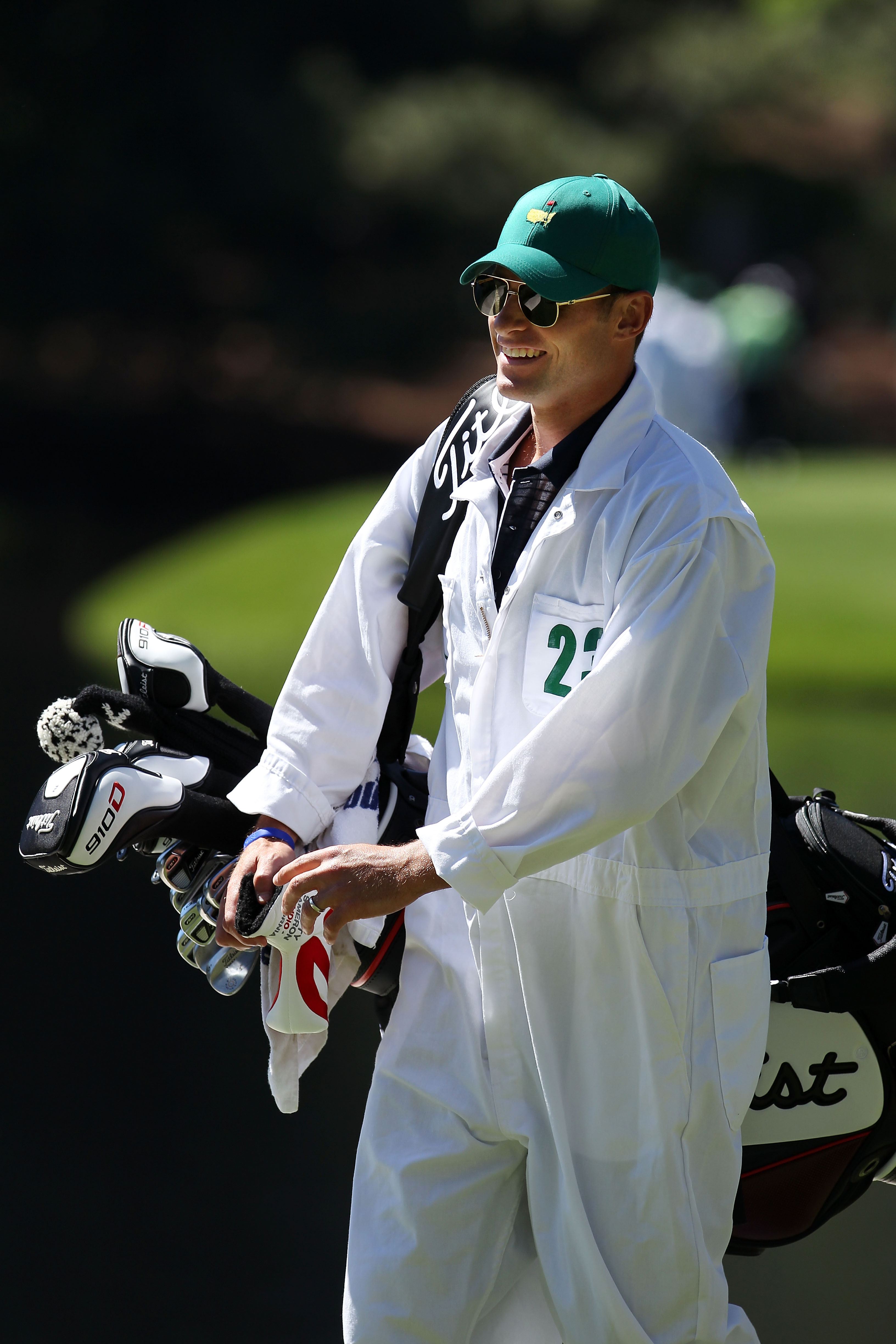 Roddick has not won back-to-back matches since the 2011 BNP Paribas Open. Since then he has had first-round losses at the Sony Ericsson and Madrid Open’s as well as the Internazionali BNL d’Italia.

Although that might not be good for match preparation, Roddick knows how to lift his game for the Grand Slams and he will prepare himself accordingly.

So while his fellow competitors have been grinding it out under the hot European sun for the past few weeks, straining themselves both physically and mentally, A-Rod will be fresh and ready to meet the Terre Battue of Roland Garros head on.

Self Satisfaction and Pride 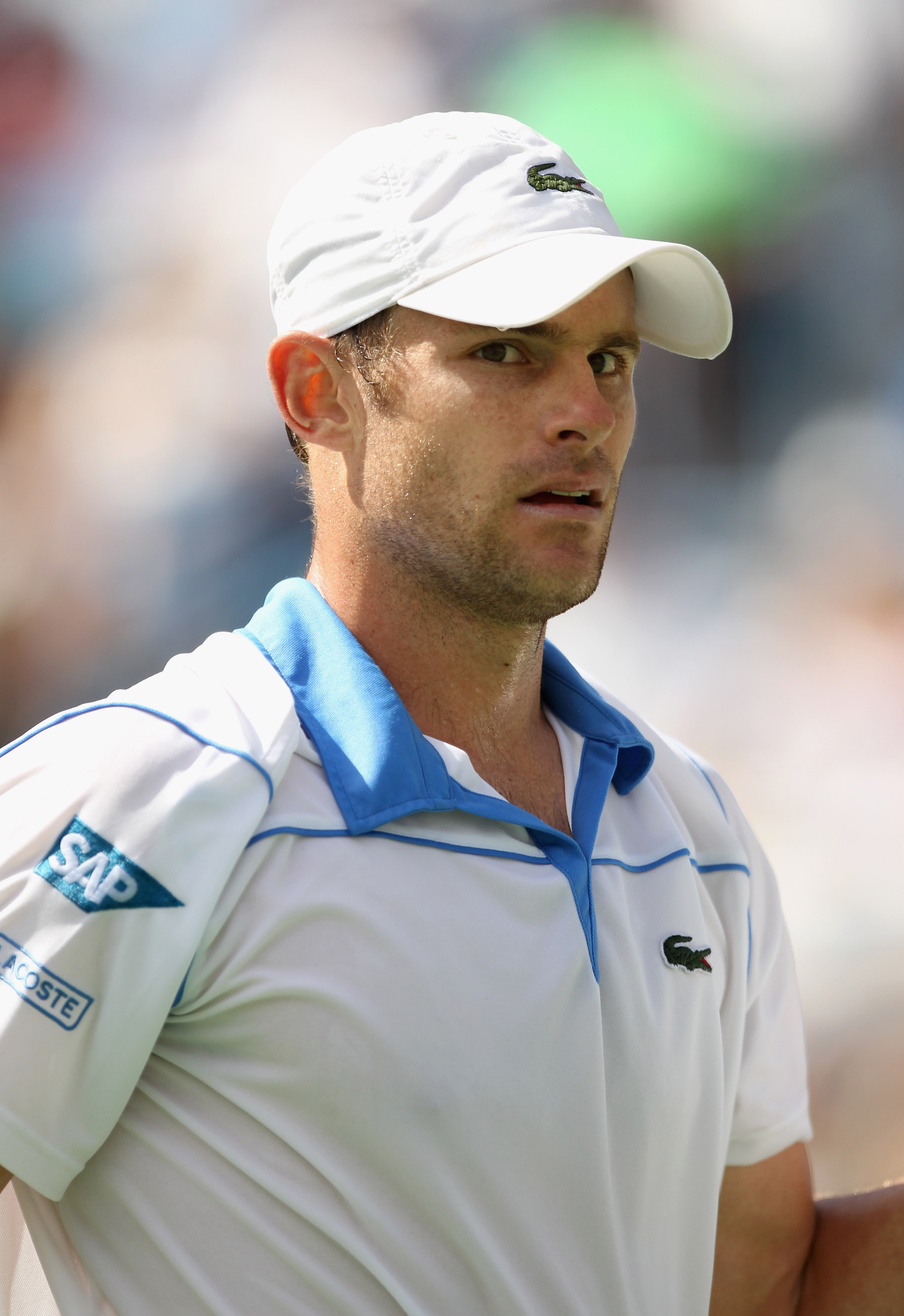 Andy will not want to end his career as a one-hit wonder. With his 29th birthday fast approaching he is also running out of time to add to that tally.

Roddick will want to prove to his fans, but mostly to himself that he still has it in him to fight until the end.

Of course clay is the Americans weakest surface and it seems improbable that he could go toe to toe with the likes of Nadal, Djokovic and Federer.

However, in Roddick's last five meetings with the Serb he has won the four and also won one of the two matches he played with Nadal.

To add to this let’s not forget that A-Rod’s first two titles came on clay, having five clay titles overall. What better way to take what could possibly his last Grand Slam on clay?

It has been a long time since we had a shock at a Major, so here is to Roddick, to provide us with on of the greatest shocks in recent French Open history.