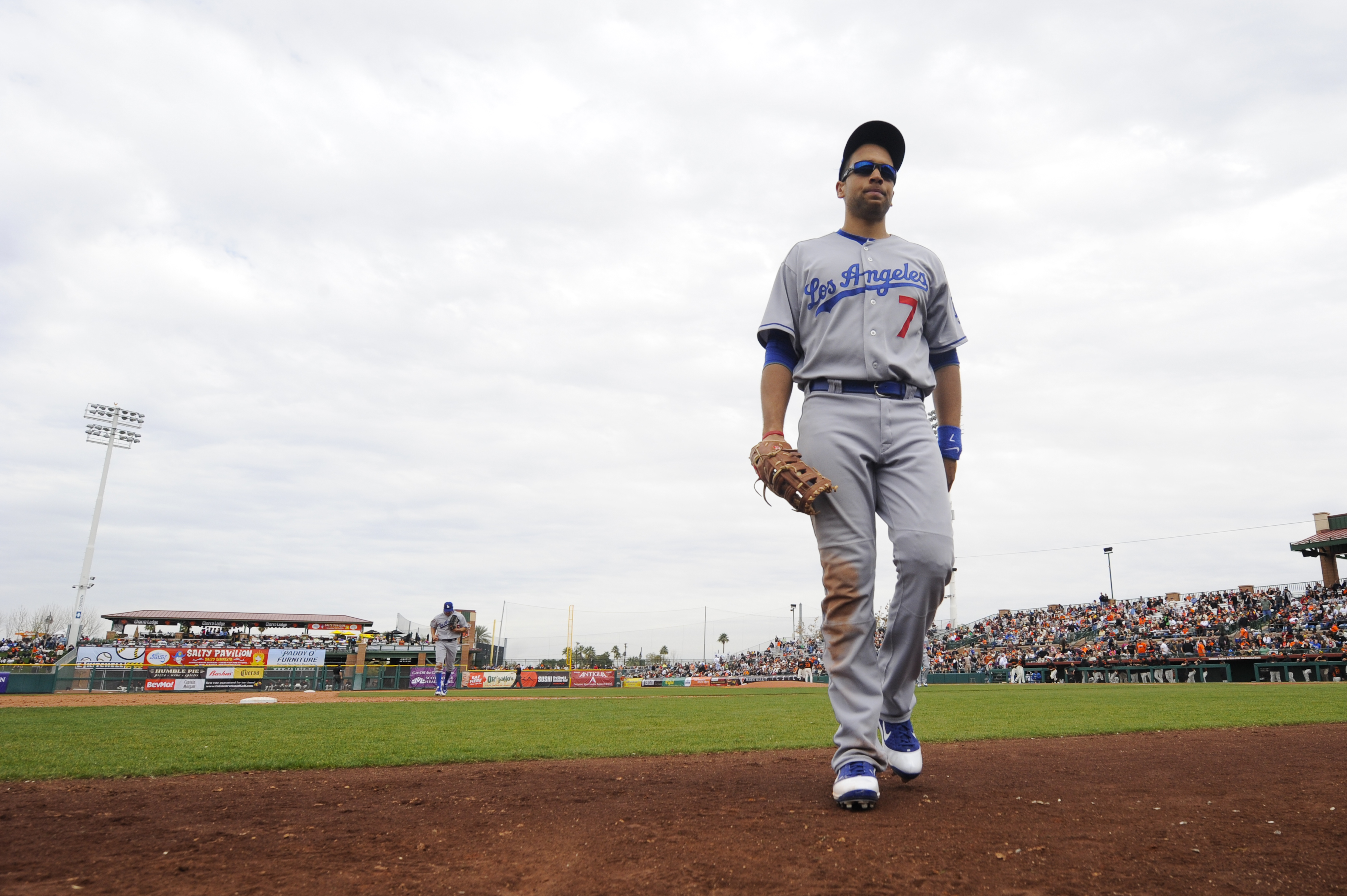 After James Loney's disappointing 2010 campaign, the Los Angeles Dodgers signed the first baseman to only a one-year deal.

With a decrease in home runs and batting average each of the last four seasons, anything more than a one-year deal may have been questioned.

So the question remains: Should the Dodgers give him one more year to get back on track or put him on the trade block?

Well, here are some potential candidates if L.A. chooses the latter. 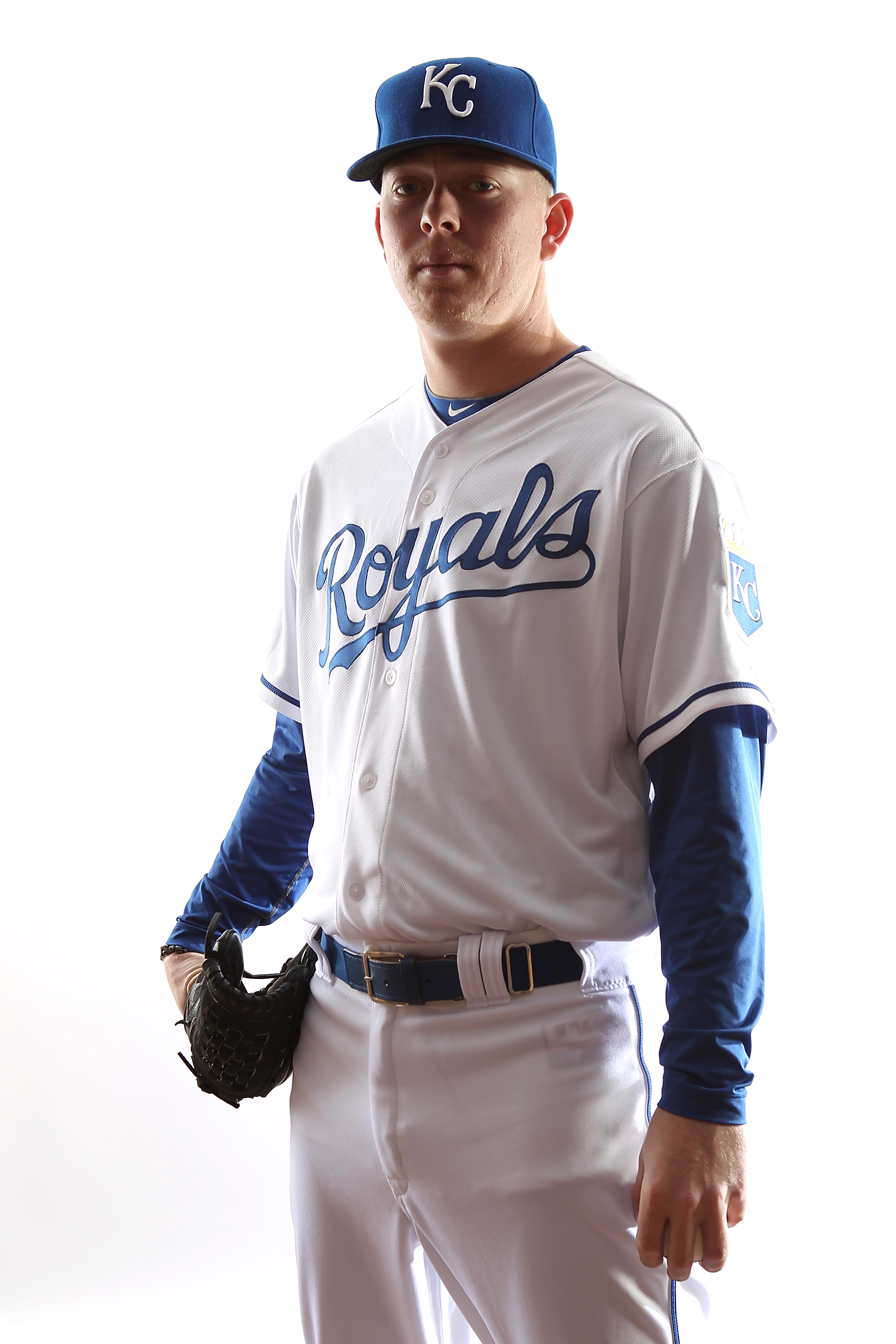 For starters he comes in under the radar, but he is one of the Royals' best pitching prospects.

It may not look impressive, but after playing for three different minor-league teams in one season, his ERA was still a low 2.38.

The Dodgers could use a No. 4 or No. 5 starter in the rotation, and Lamb could fit the bill by the middle of 2011.

Of course, with as good as he's been in the minors, L.A. may have to pitch in some baggage along with Loney to make this deal. 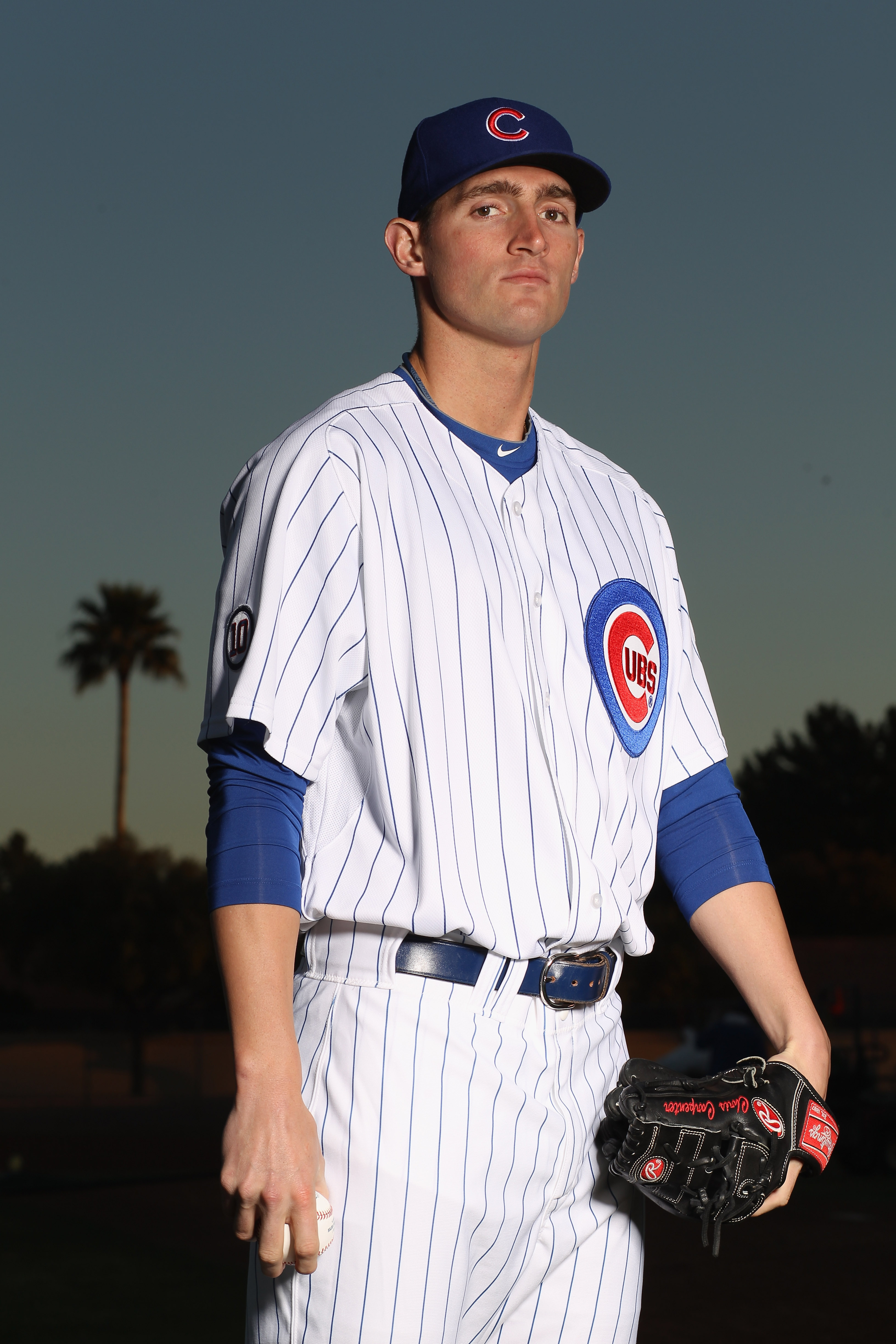 With starting pitcher Vicente Padilla still on the cusp of uncertainty, the Dodgers still need to keep their eyes open.

Another pitcher they could make a move for is Chicago Cubs prospect Chris Carpenter.

Therefore, with most of 2011 looking to be spent in Triple-A, he could be molded for the bigs in one year.

If L.A. wants to get some young, legit prospects, Carpenter could certainly be a solid contributor. 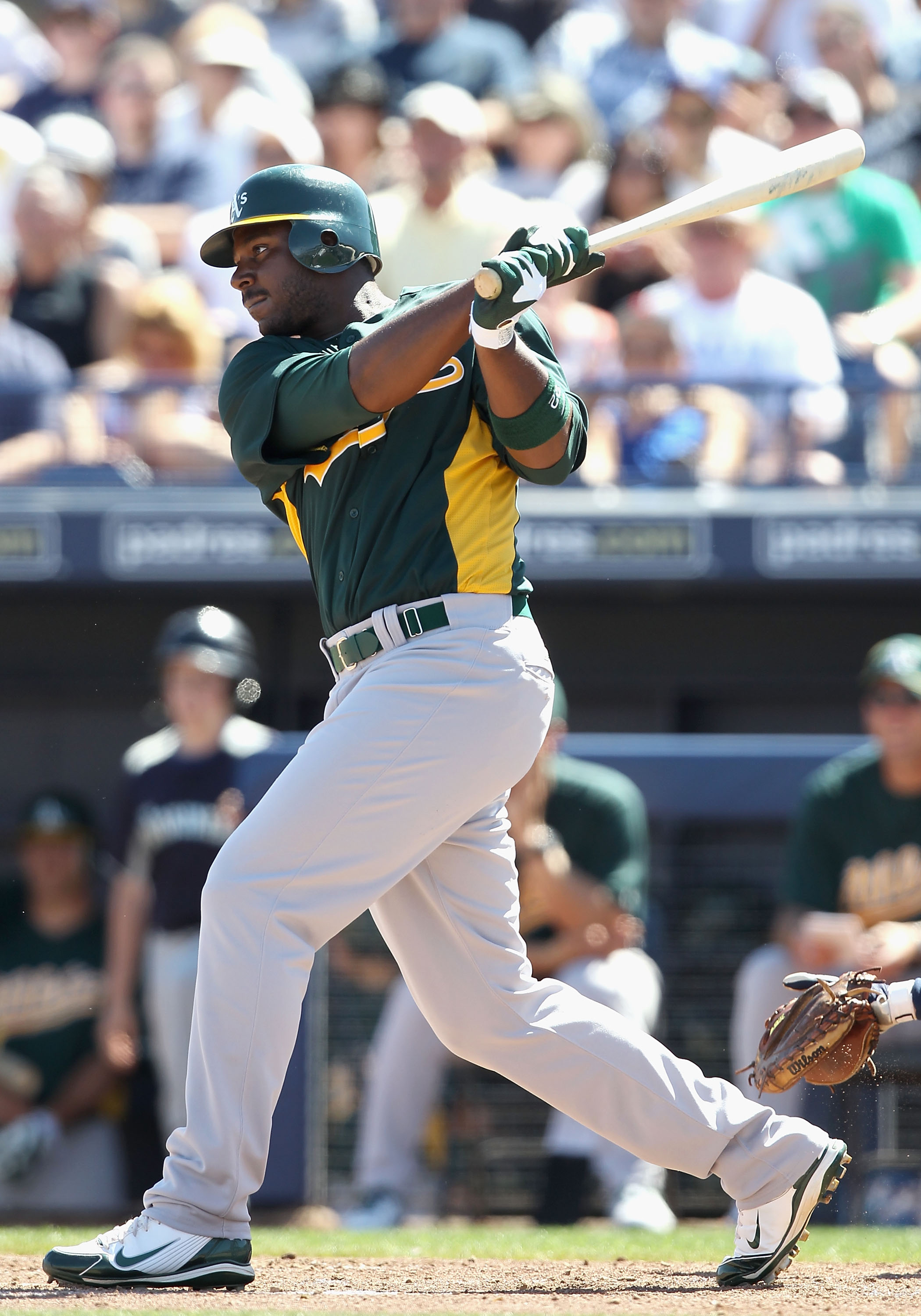 What's one cliché that is commonly used in sports? Hint: It can easily relate to home run hitters.

Well, baseball's version of Chris Carter is just that.

Nonetheless, L.A. could use a guy who orders up a jack or two to help drive home the runs. 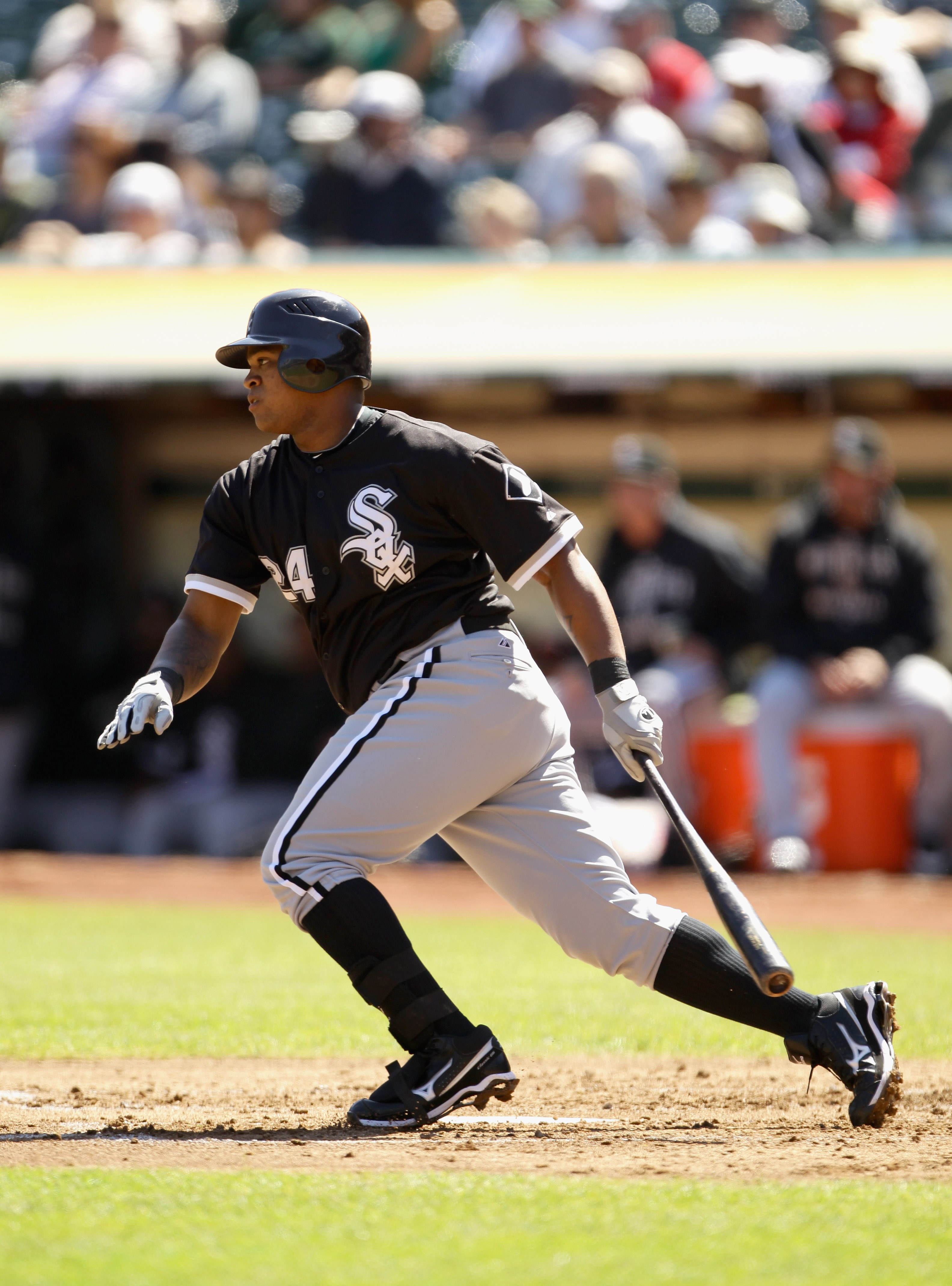 It was good enough to earn a call-up to the majors, where he found time in 38 games.

And did he ever make the most of his opportunities. He batted .308 with five jacks, including 13 RBI and seven doubles.

Heading into 2011, he may start out in Triple-A, but don't be surprised if he gets called up sooner than later.

With that being said, the Dodgers should make a move while he's still affordable. 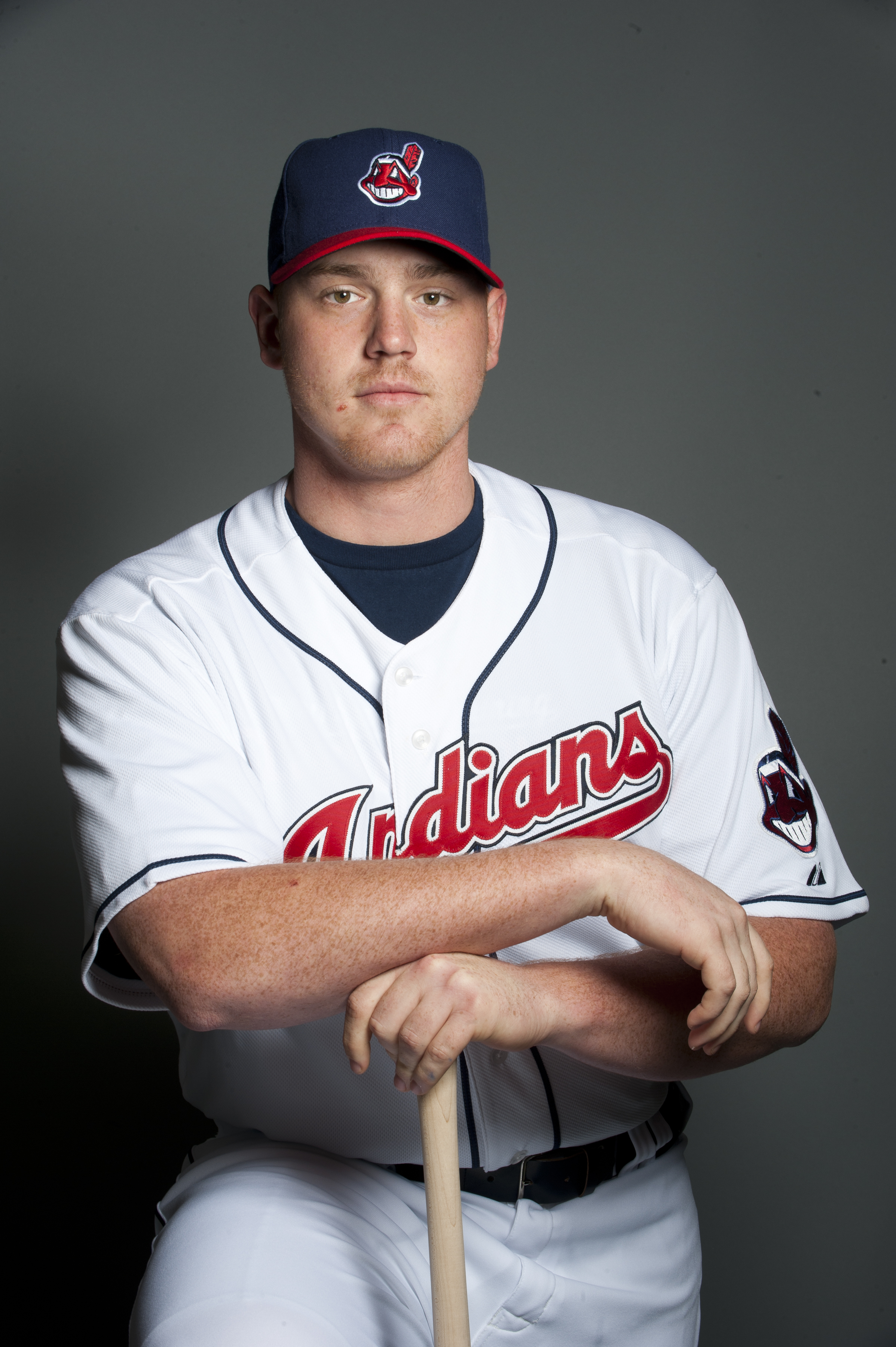 The athleticism of Gibbons could bode well at first base, while outfielder Nick Weglarz could add some depth.

In the 2010 season, Weglarz spent time in both Double-A and Triple-A.

Combining both levels, Nick batted .285 while hitting 13 bombs and 27 doubles.

Also, he batted in 47 runs through the 87 games played.

He could definitely help contribute to the Dodgers outfield, as well as allow them to play multiple defensive alignments. 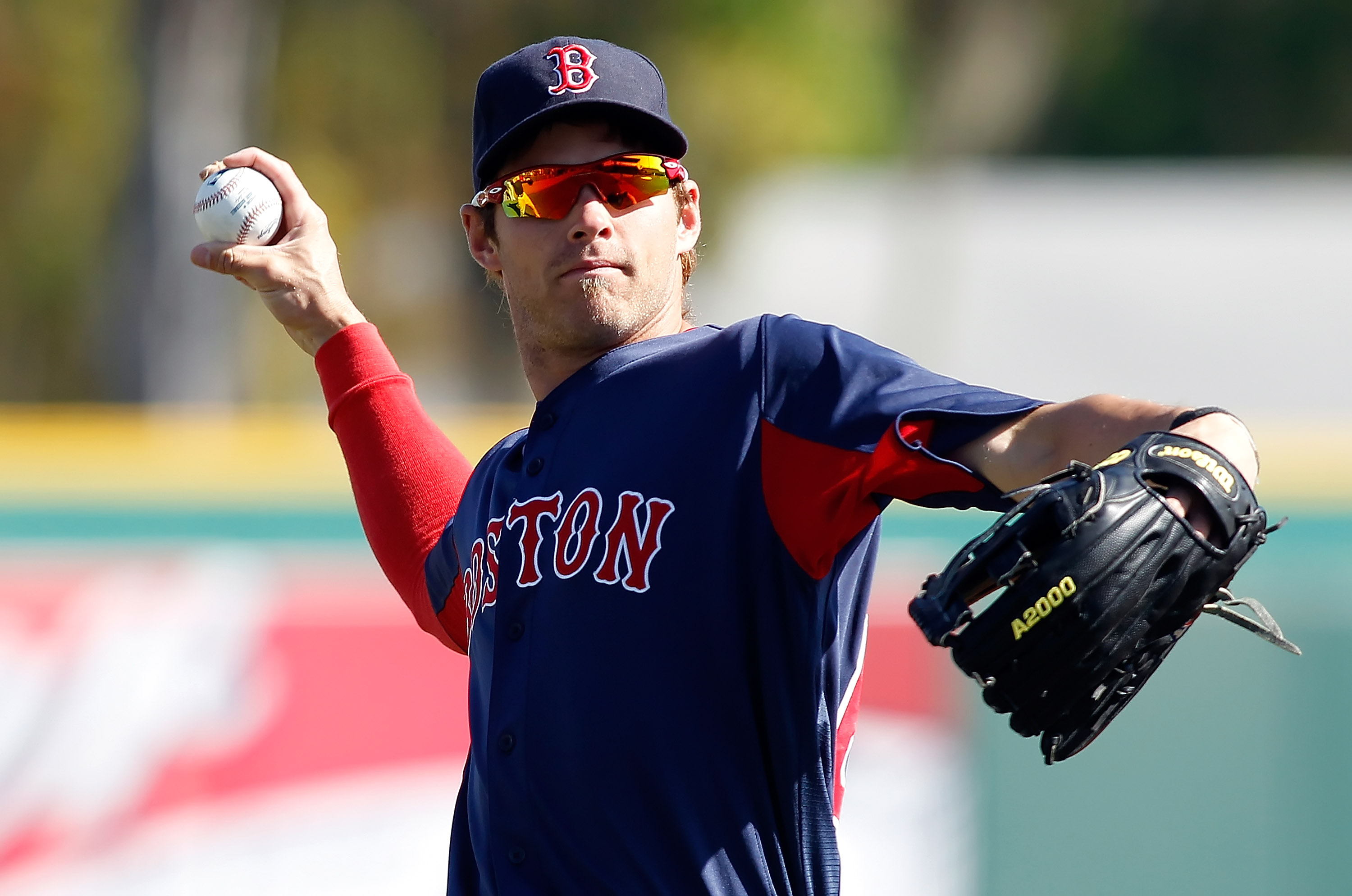 Much like with the aforementioned Nick Weglarz, Josh Reddick could also add depth and versatility to the Dodgers.

The major difference here is that Reddick has more experience at the Triple-A level, as well as in the majors.

Now, even though he's only played in 56 games at the major league level, any experience is better than none.

With all this being said, look for Reddick to get even more playing time this year, regardless of which team he's on. 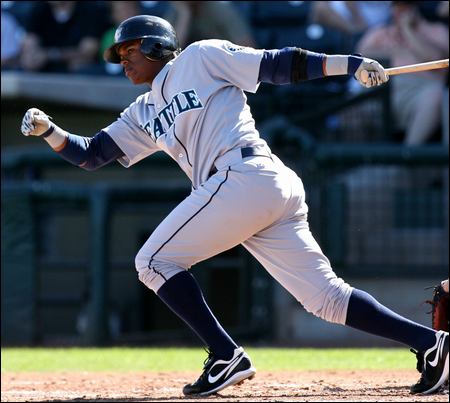 During the 2010 season, Carlos Triunfel came of age with the West Tenn Diamond Jaxx of the Double-A level.

Obviously his numbers are not up to par with some of the other players on this list.

However, Triunfel is only 20 years old—therefore he has a lot of time to develop and become a premier ballplayer.

By the time the 2011 season concludes, don't be shocked if he appears in a few games at the major league level.

With that being said, if L.A. makes a deal for him now, he will add youth and depth to the infield while allowing skipper Don Mattingly to use Casey Blake's versatility. 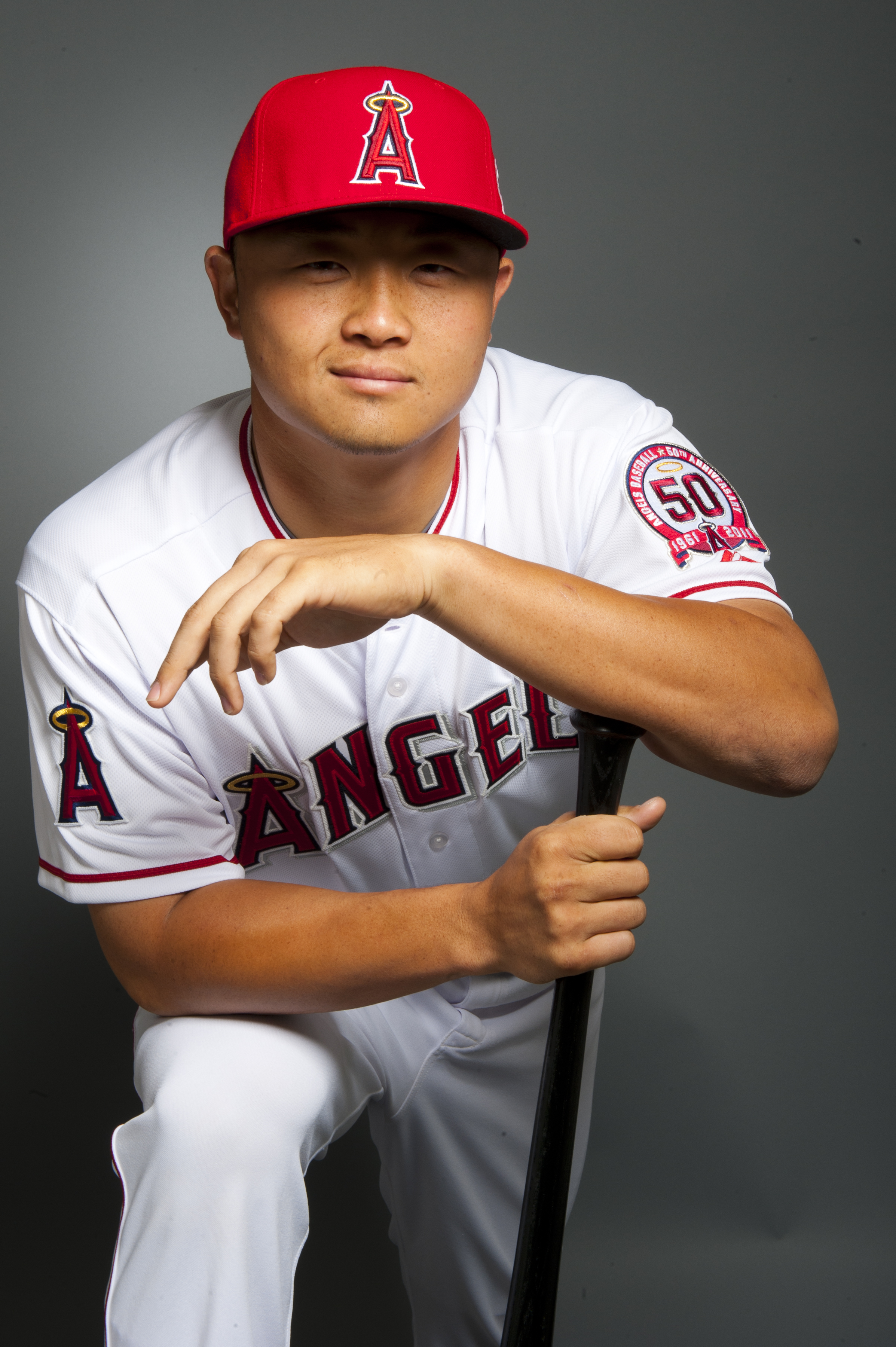 Twenty-six of those hits were doubles, while 11 were homers and two were triples.

Also, 81 games were at the catcher position, where he turned nine double plays and had a 98 percent fielding percentage.

Now, at the major-league level, one thing he could add to his repertoire is playing first base.

Some catchers do it, but not all.

As good as he is now, he definitely has that ability, and it would also add depth and versatility to whomever he plays for.

Therefore, if L.A. can make a deal for him now, not only would the Dodgers acquire a good prospect, but they would also be able to mold him to their needs. 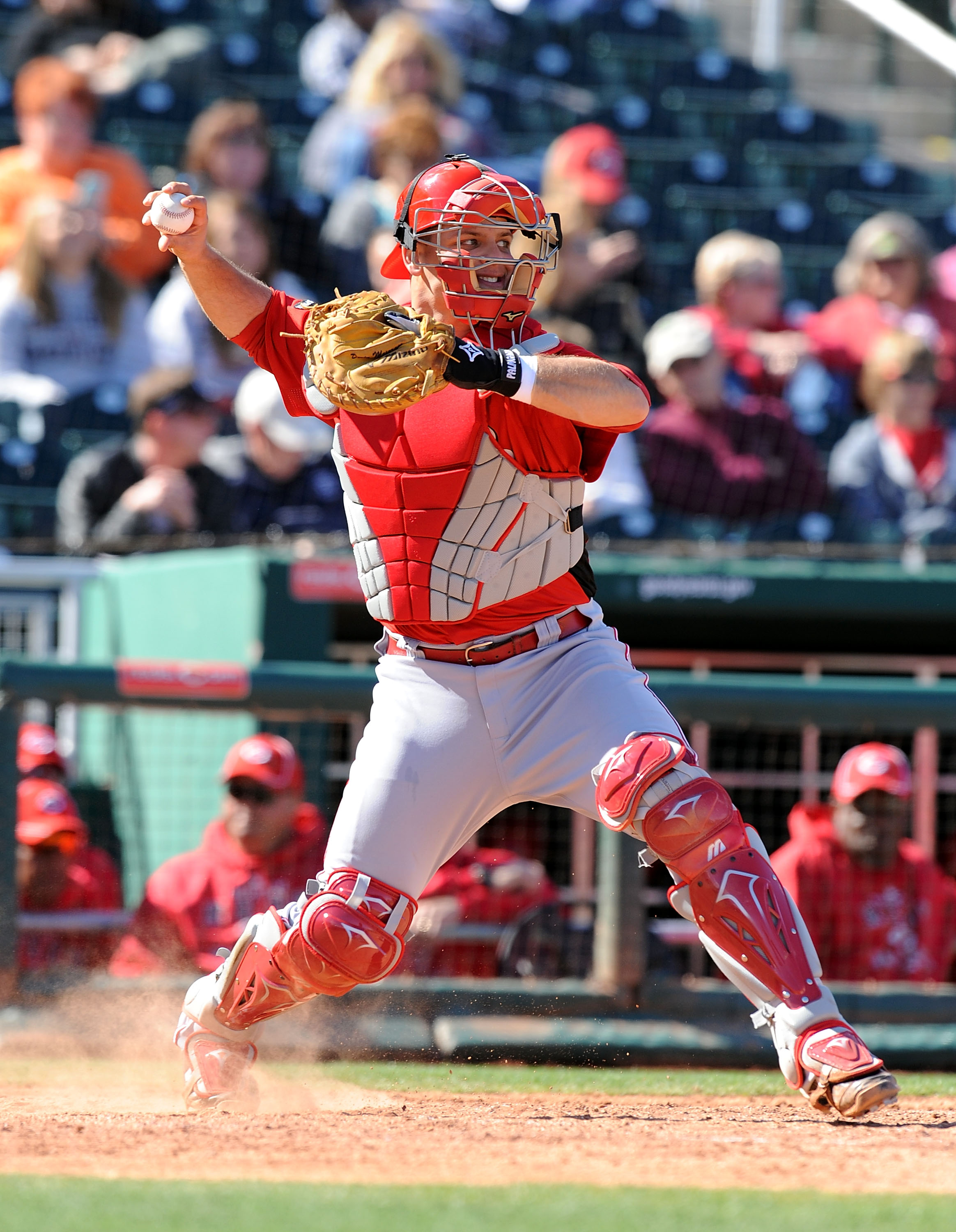 Another catcher that could be of use to L.A. for the future.

What is interesting about Devin Mesoraco is that he went from Single-A Advanced to Triple-A in one season (2010).

Altogether, he played in 113 games, but only 14 at the Triple-A level.

You can expect him to at least remain at Triple-A in 2011 if his numbers improve and he maintains his consistency as a catcher.