The grocery list of Phillies' player injuries has just grown a bit longer.  It began with Chase Utley's bum knee, moved on to a broken hand bone for Domonic Brown, a sore neck for Ben Francisco and now, Brad Lidge has joined the party.

According to Phillies sources, Lidge has bicep tendinitis.  Pitching coach Rich Dubee said, "He generally has it in the spring," indicating that this is business as usual for Lidge.  The Phillies insist it is not serious.  Then again, we have heard that one before.

There are also reports that Lidge's fastball is not up to speed.  Combined with his injury history, and the fact that he has yet to get through an entire spring training with the Phillies healthy, there may be reason for concern.

Speaking of Lidge's history, did you know that Lidge missed parts of his first four professional seasons—from 2002 to 2005—with a variety of injuries?  These included a torn rotator cuff, right shoulder tendinitis and a broken forearm that almost ended his career.

Here is a closer look at Lidge's history of injuries:

While history does not always predict the future, the long list of injuries is a bit scary.  The amount of time Lidge has missed is an issue as well.

Of the top 10 closers in baseball who remained basically healthy in 2010, the average number of innings pitched for each closer was about 68.2 innings per year.  Lidge pitched only 45.2 last year and 58.2 in 2009.

The current injury for Lidge may indeed be nothing to worry about.  Phillies fans certainly hope that is the case.  But at the rate Phillies players are dropping, any injury is scary.

Adding to the Phillies woes, Placido Polanco left a spring game early today after hyperextending the same elbow he had surgery on this offseason.  Just like Lidge, the Phillies say he is not expected to miss much time.

For both Lidge and Polanco, many are hoping that history will not repeat itself. 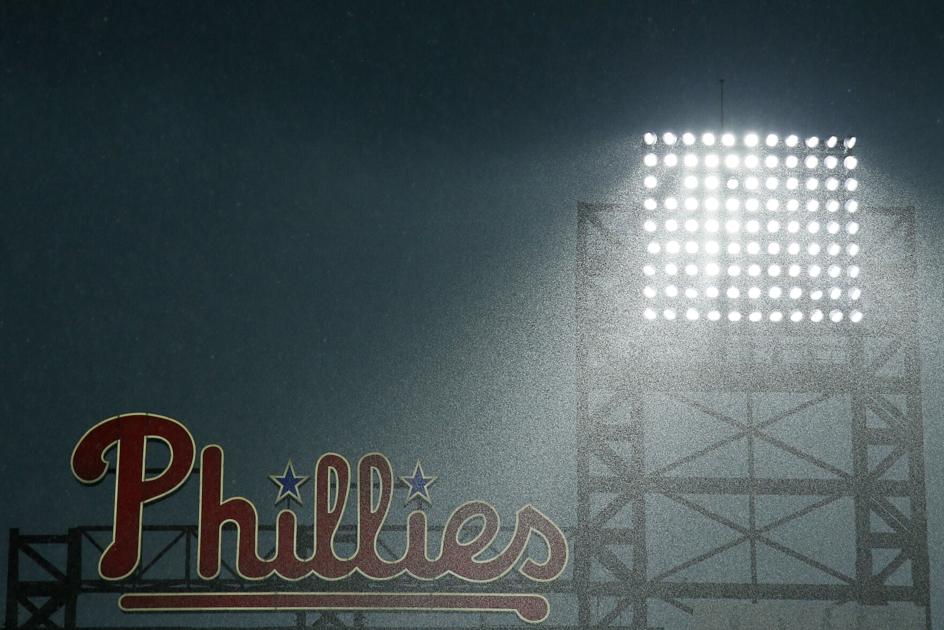