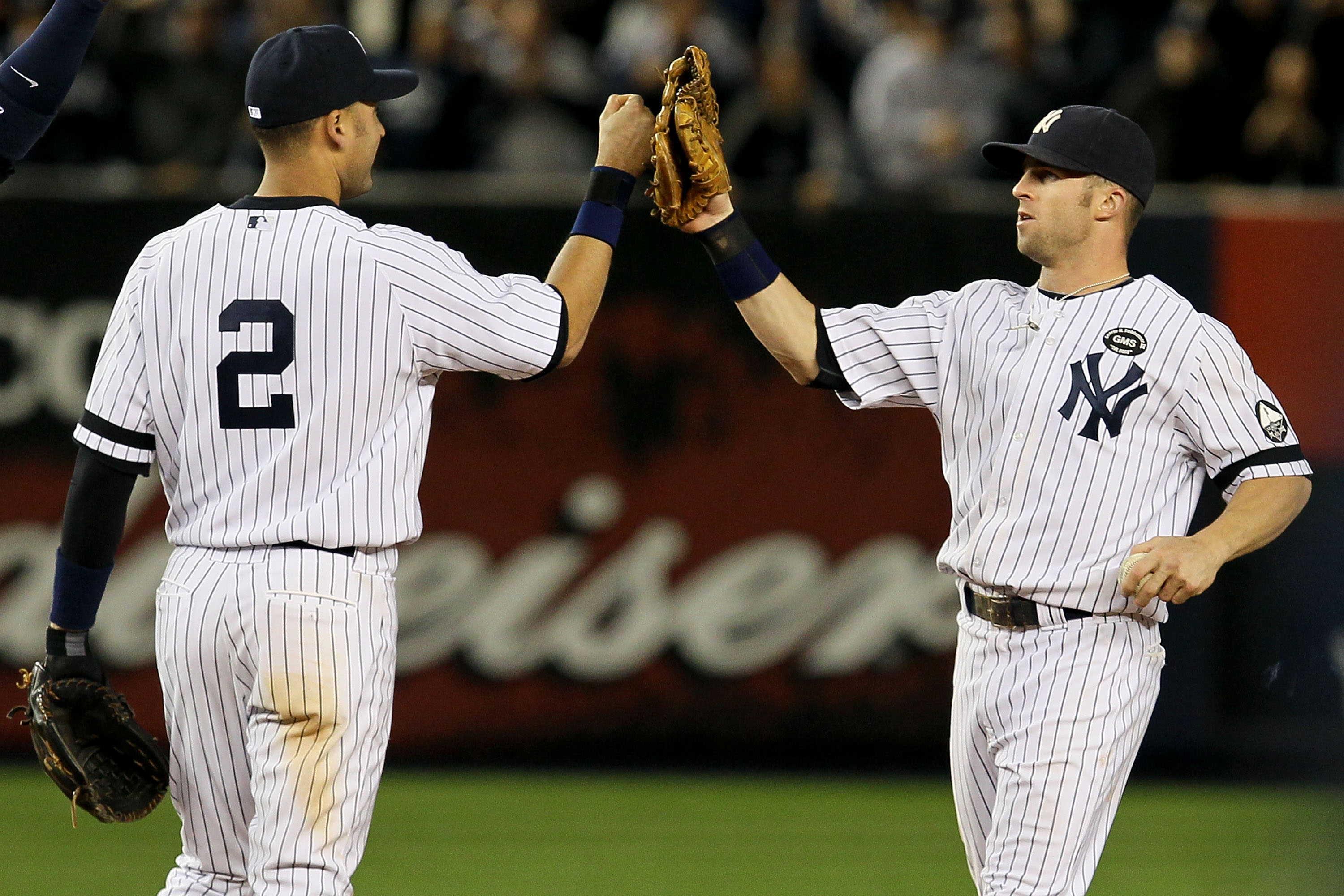 One of the latest rumors coming out of New York Yankees spring training is who will be the leadoff hitter in the batting order. Will it be veteran shortstop and captain Derek Jeter or up-and-coming outfielder Brett Gardner?

At the beginning of spring training, Yankees manager Joe Girardi maintained that the No. 1 spot is Jeter’s.

Here is a look at who should bat in the leadoff spot. 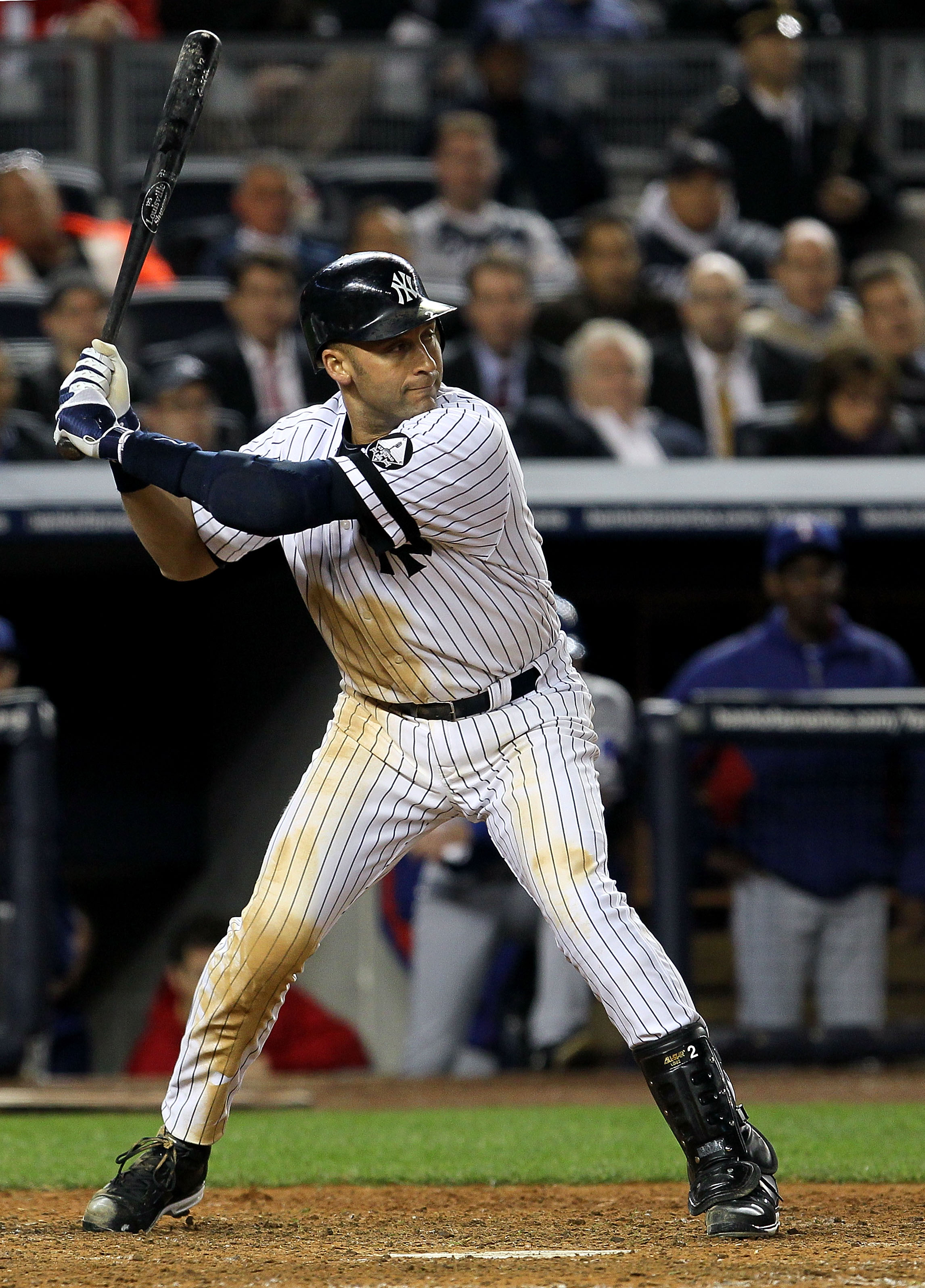 Derek Jeter batted in the No. 2 spot in the New York Yankees' batting order for years, until the 2009 season, when he was upgraded to the No. 1 spot.

In 2009, Jeter was at the top of the batting order except for 15 games, with Gardner and Johnny Damon filling those other games. 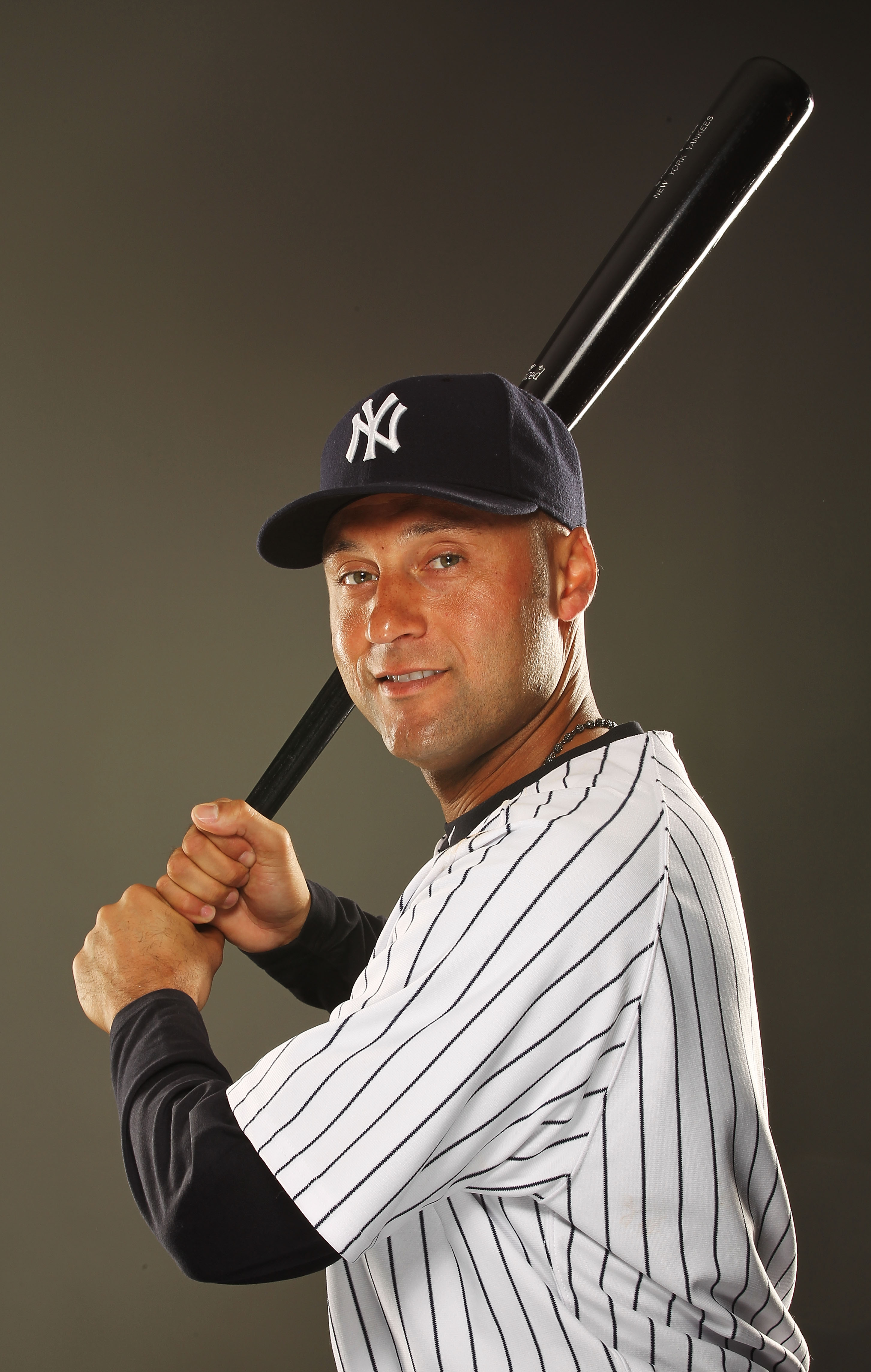 He may have had a tough 2010, but it got better when he was working with hitting coach Kevin Long. He has reportedly been working with Long throughout the offseason to make sure he does well coming into 2011. 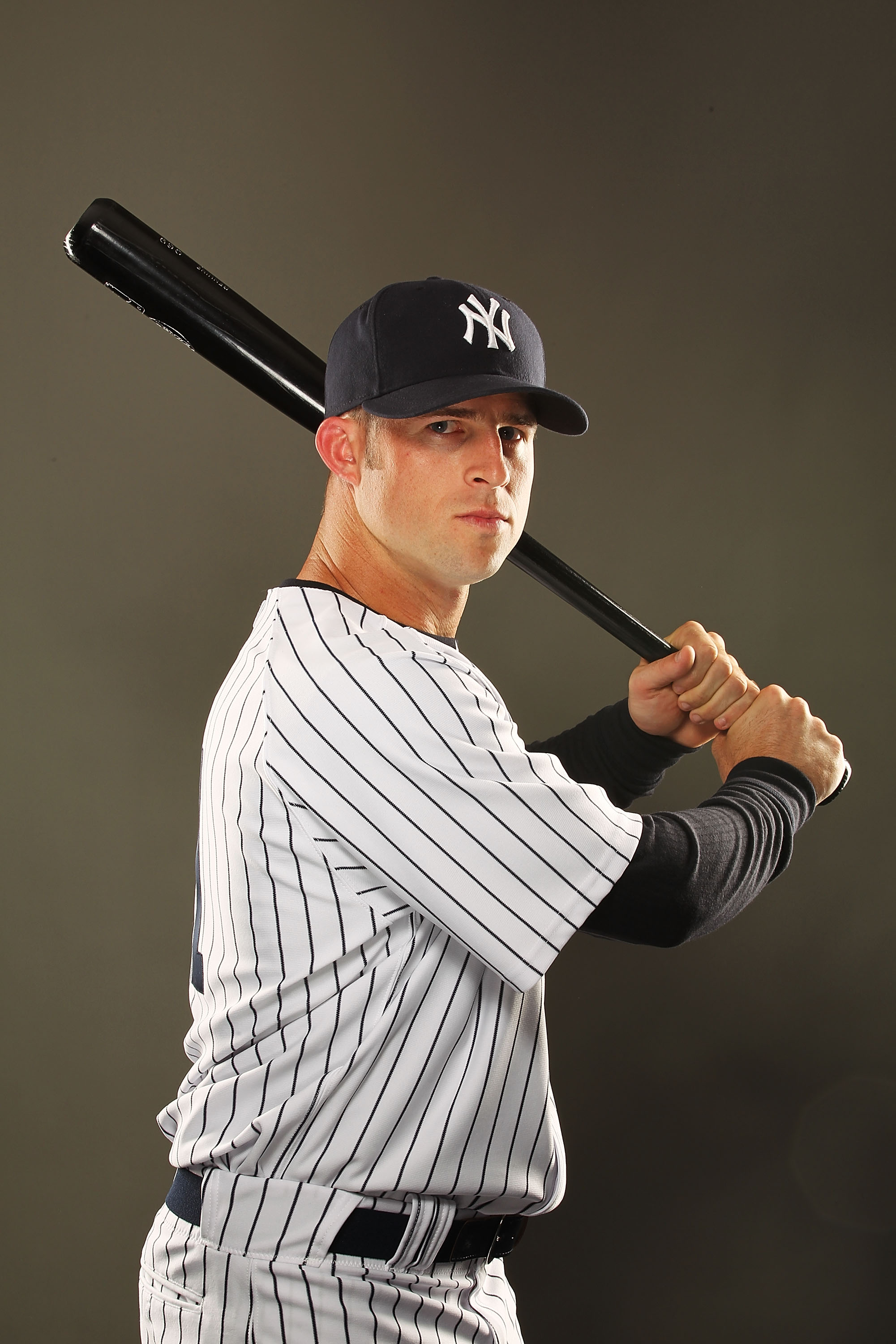 Gardner had more walks last year than Jeter. He’s also faster than Jeter. He can steal more bases and round the bases faster, which is beneficial to the Yankees. 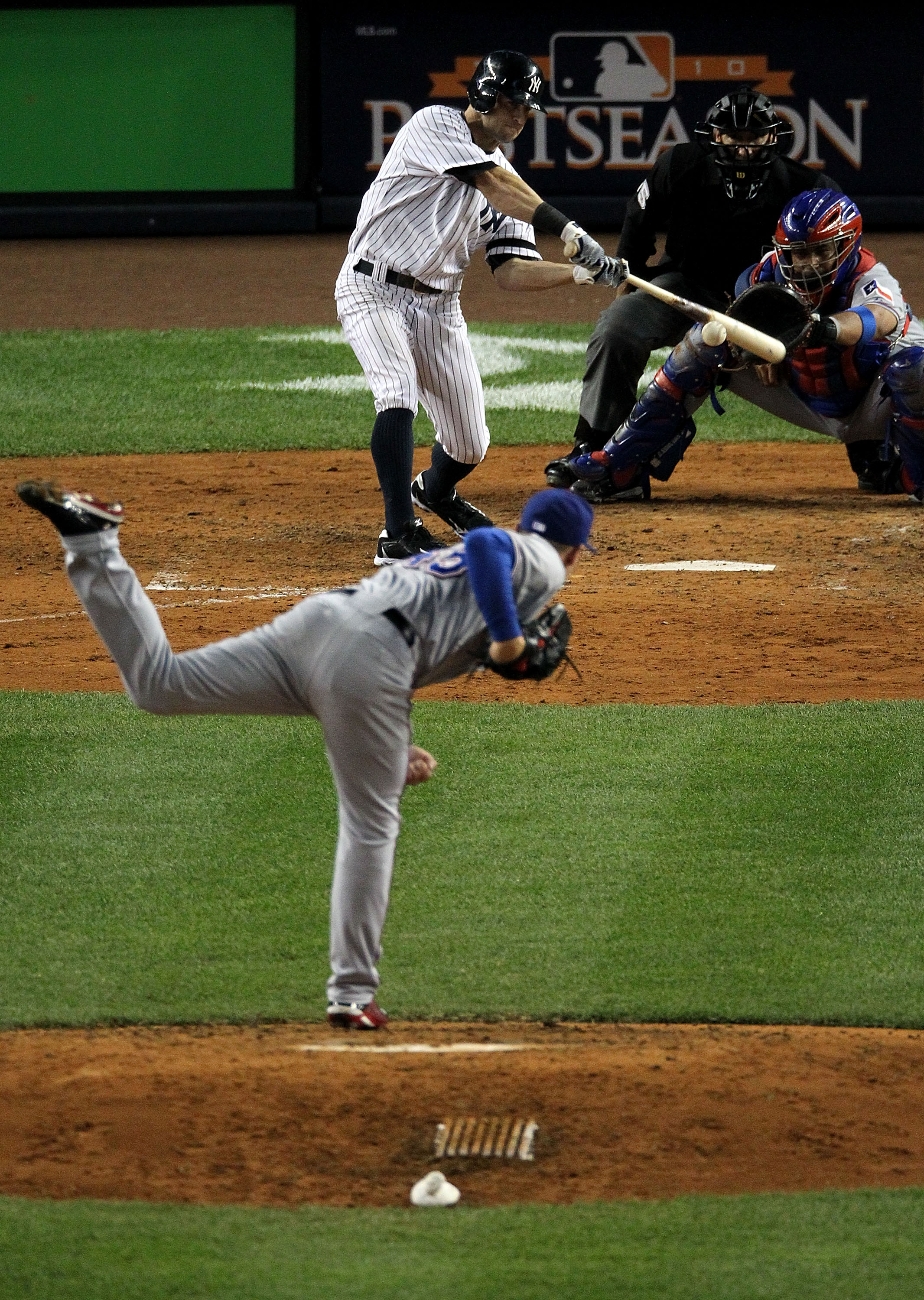 It is also common knowledge that, like most people, the majority of pitchers are right-handed. So it is safe to say that a left-handed batter could be more beneficial in the leadoff spot than a right-handed batter. 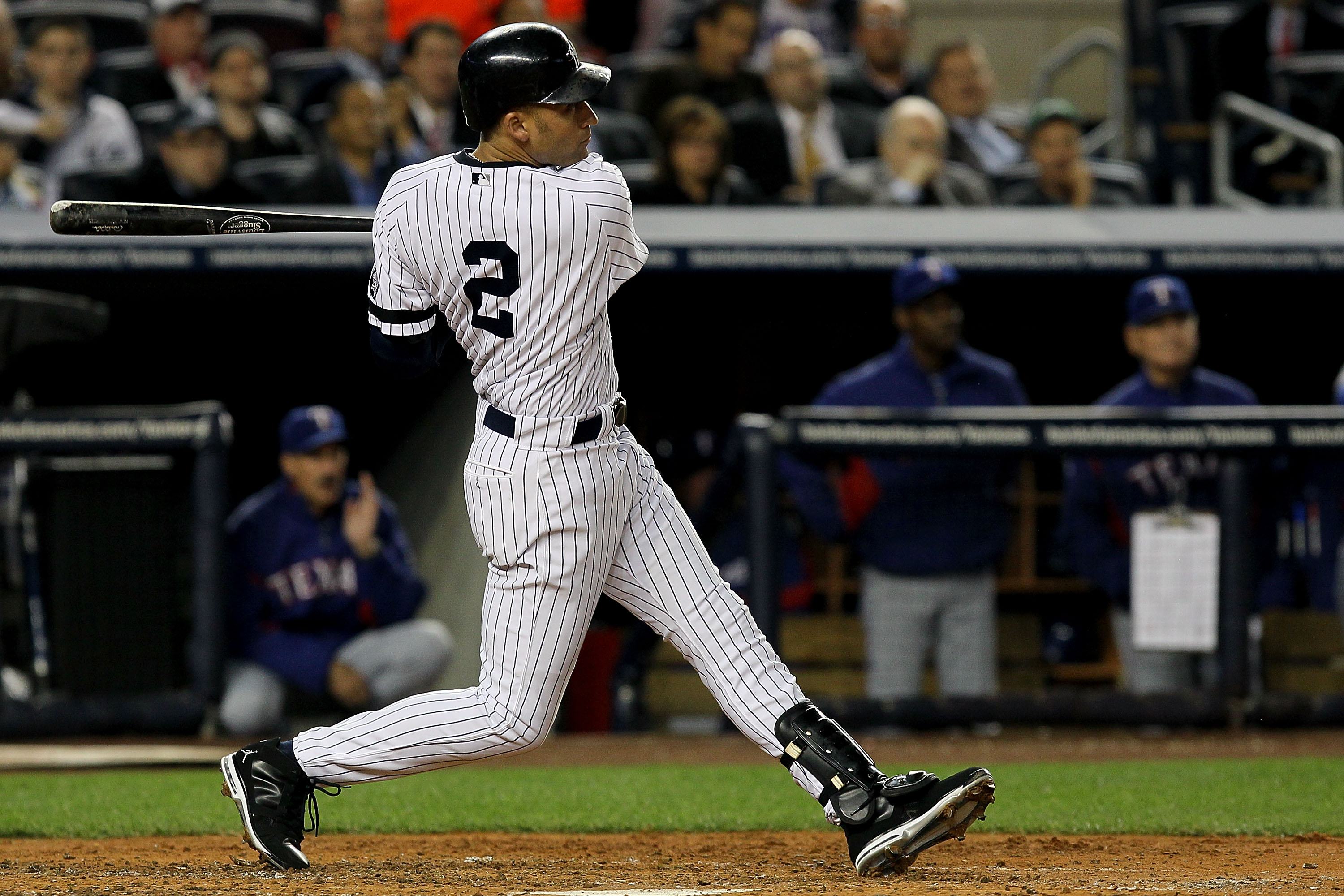 The 2010 New York Yankees' first five batters went like this:

If Derek Jeter is not given the leadoff spot, he will be put in the No. 2 spot. Instead of shifting all the batters down one, the Yankees would have to move Swisher down to the middle of the order, likely the sixth spot. The sixth spot is awfully low for a power hitter like Swisher.

Alternately, an Internet suggestion was to relegate Jeter to the sixth spot. That's not realistic though because Jeter hasn't batted lower than the second spot in years.

For the sake of maintaining the Yankees' batting order, it makes the most sense for Jeter to remain in the top spot. 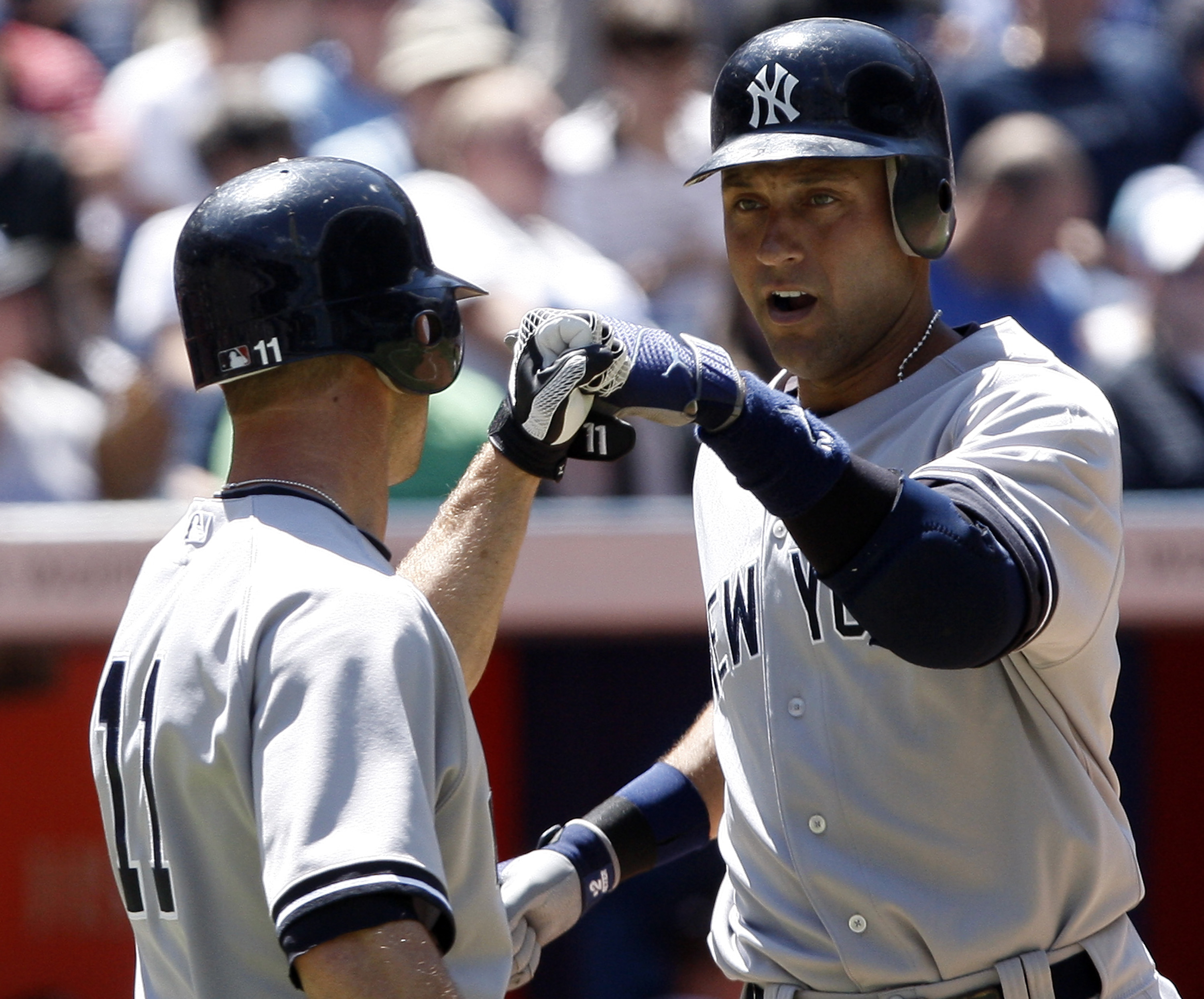 Jeter deserves the leadoff spot. It may not be a popular opinion, but let’s face it: Jeter is the face of the Yankees.

He deserves to be in the leadoff spot as long as he performs like a leadoff hitter, whether or not the younger Gardner could perform better.

Gardner, at 27, has many years ahead of him, likely in pinstripes. He’ll get his chance in that starting spot, but for now the seasoned veteran and captain deserves to keep his spot.

Gardner can do just as much for the Yankees in a lower spot for now. If Jeter underperforms, though, the batting order can easily be altered.