2011 Fantasy Baseball: Wake Up To These Fantasy Sleepers 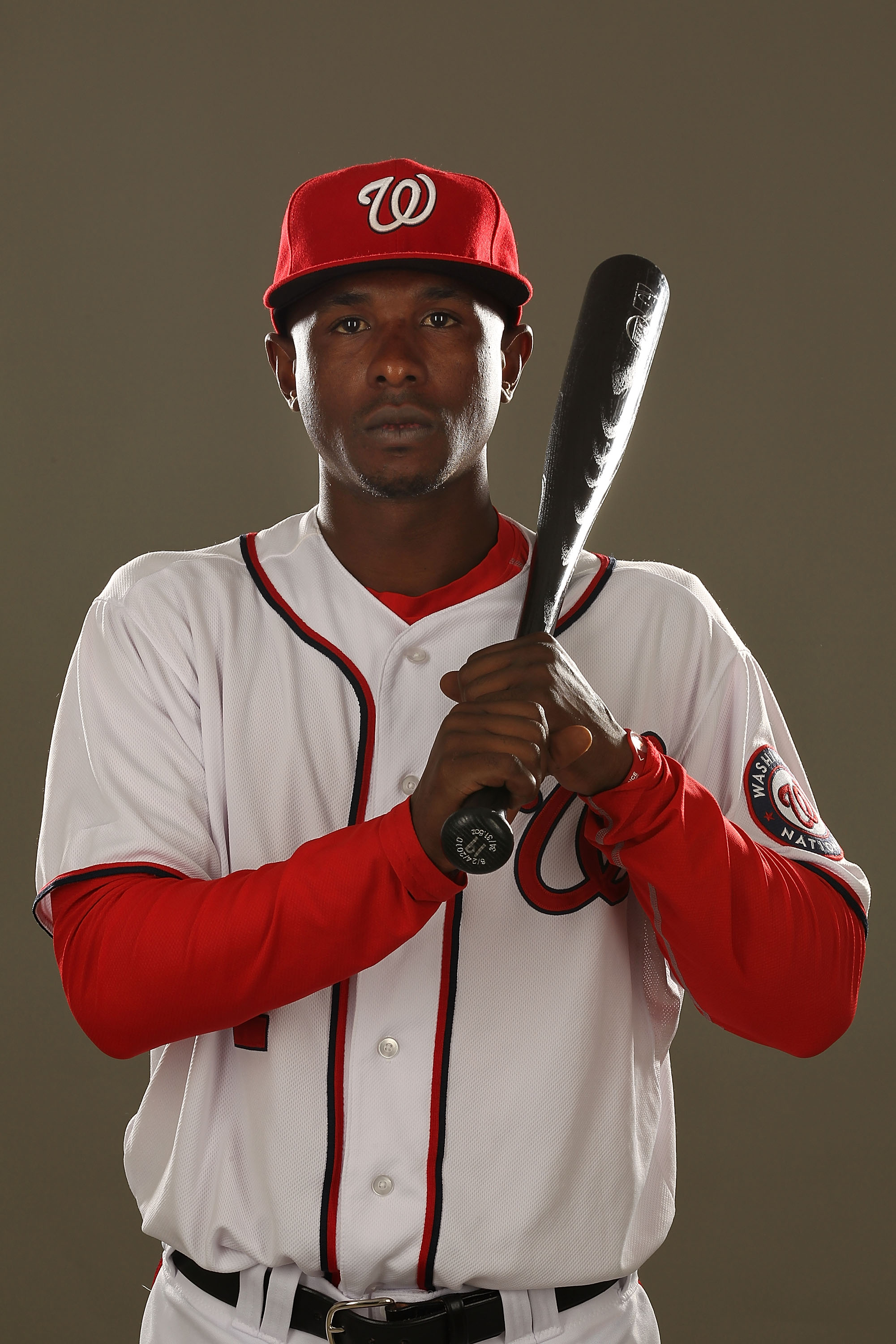 Many people define sleepers as players who are getting selected much later than the value that player possesses. By all accounts this is true.

To me, however, sleepers are also players who can be of great value and are not selected. After participating in several mock drafts, here are some players I think fantasy baseball should reconsider. 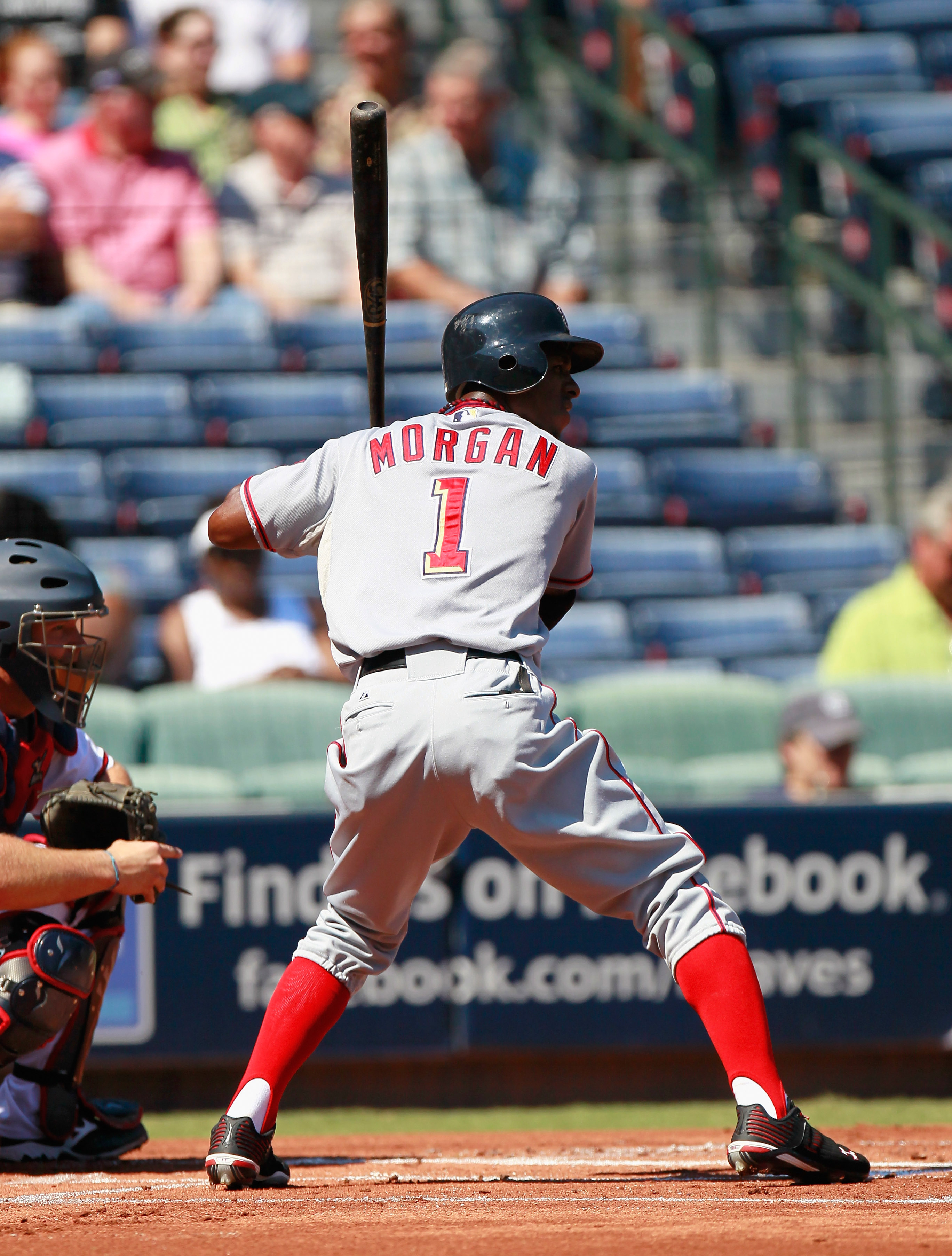 (Ranked 67th OF in our Draft Kit) – Morgan is mainly seen as a one category fantasy player and rightfully so. He is always a threat to steal bases.

If the guy can keep a level head, I can see him contributing to your fantasy team.

Morgan is a player who in a lot of leagues is going undrafted.

To me Morgan can be a steal (excuse the pun) in the last few rounds of the draft.

He is a poor man’s Michael Bourn. While Morgan will hit about .020 points lower, steal about 12 fewer bases and score about 15 fewer runs than Bourn, he also isn’t getting picked in the first 10-15 rounds like Bourn. 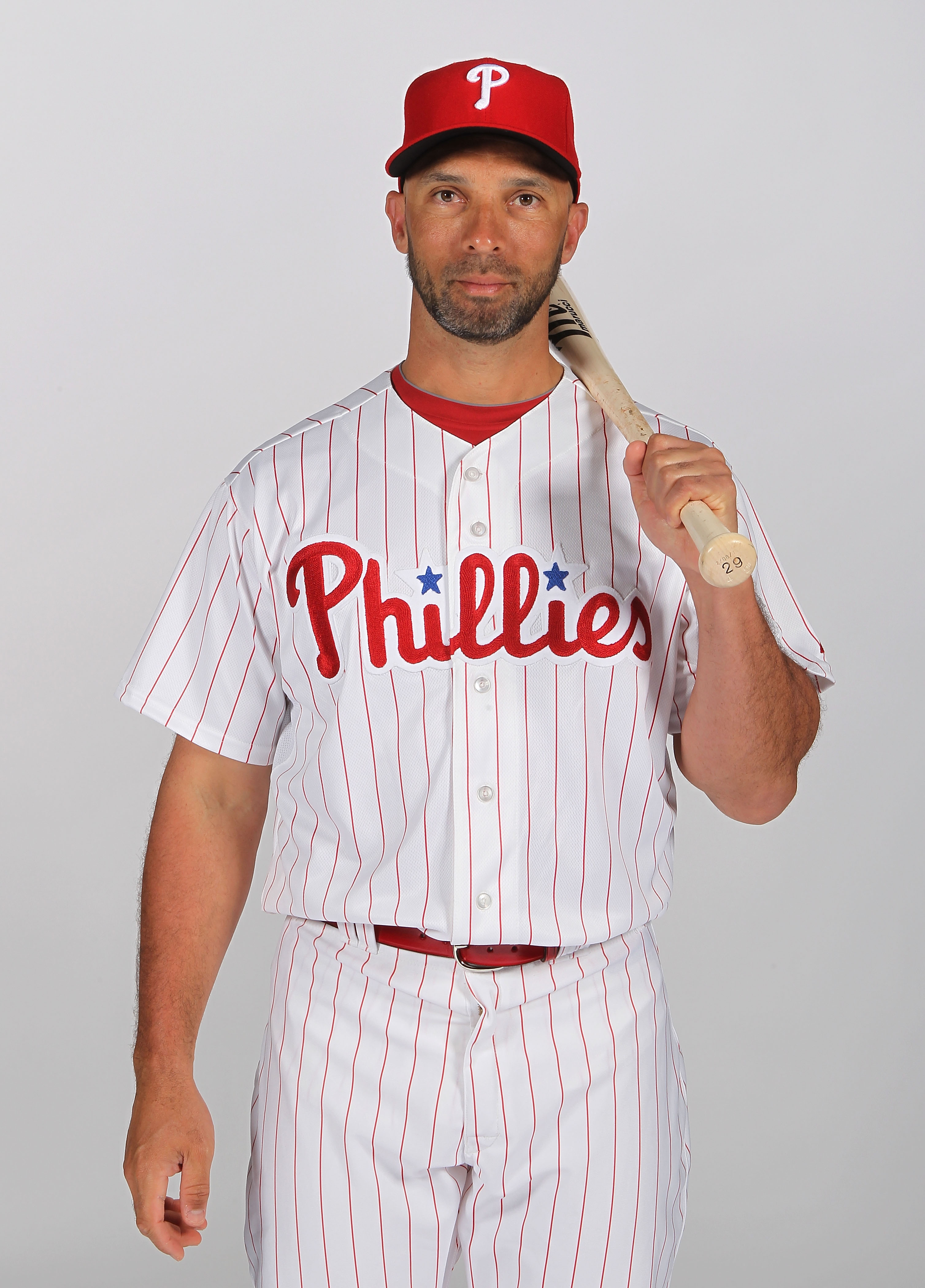 Truth be told, those numbers were not far off from Ibanez’s career averages over a 162 game season.

I can easily see Ibanez hitting 20+ home runs and driving in 90+ RBI.

Even though he is closer to 40 than 35, and for a player who is on the fringe of getting drafted, Ibanez can be a steal. 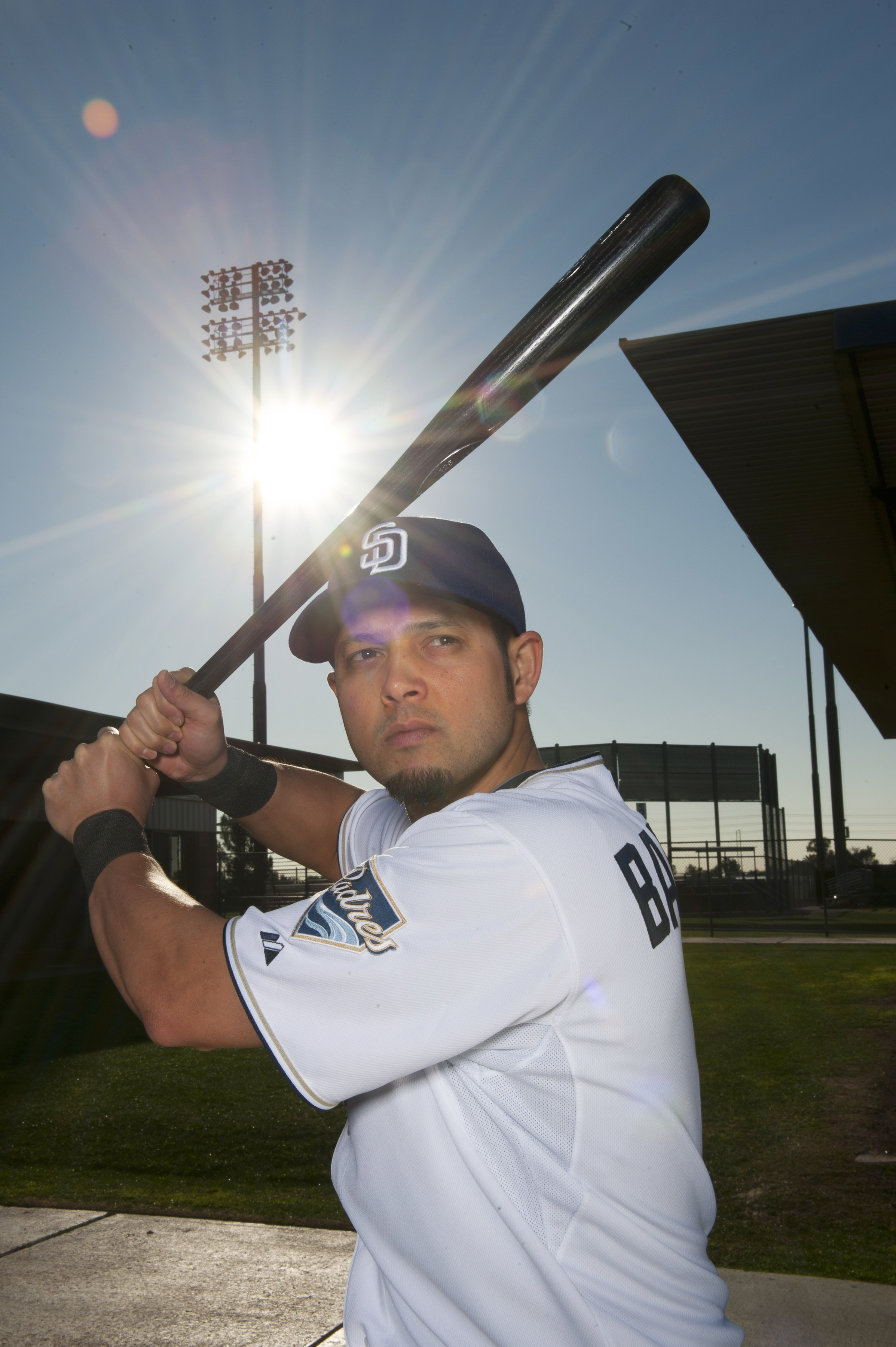 (Ranked 15th SS in our Draft Kit) – Another player who is not getting drafted, Bartlett can have some great fantasy value.

A career .281 hitter, Bartlett has a lot of the same attributes as other shortstops that are getting drafted.

Like many of the second tier shortstops, Bartlett does not have much power, but he can hit 10 home runs and drive in 50.

Most of his value, however, will come on the base paths. It is no surprise that the Padres are a little starved offensively and manager Bud Black comes from the Mike Scioscia school of managing which means lot of green lights for Bartlett .

Bartlett will put up similar numbers to Starlin Castro and not cost you nearly as much. 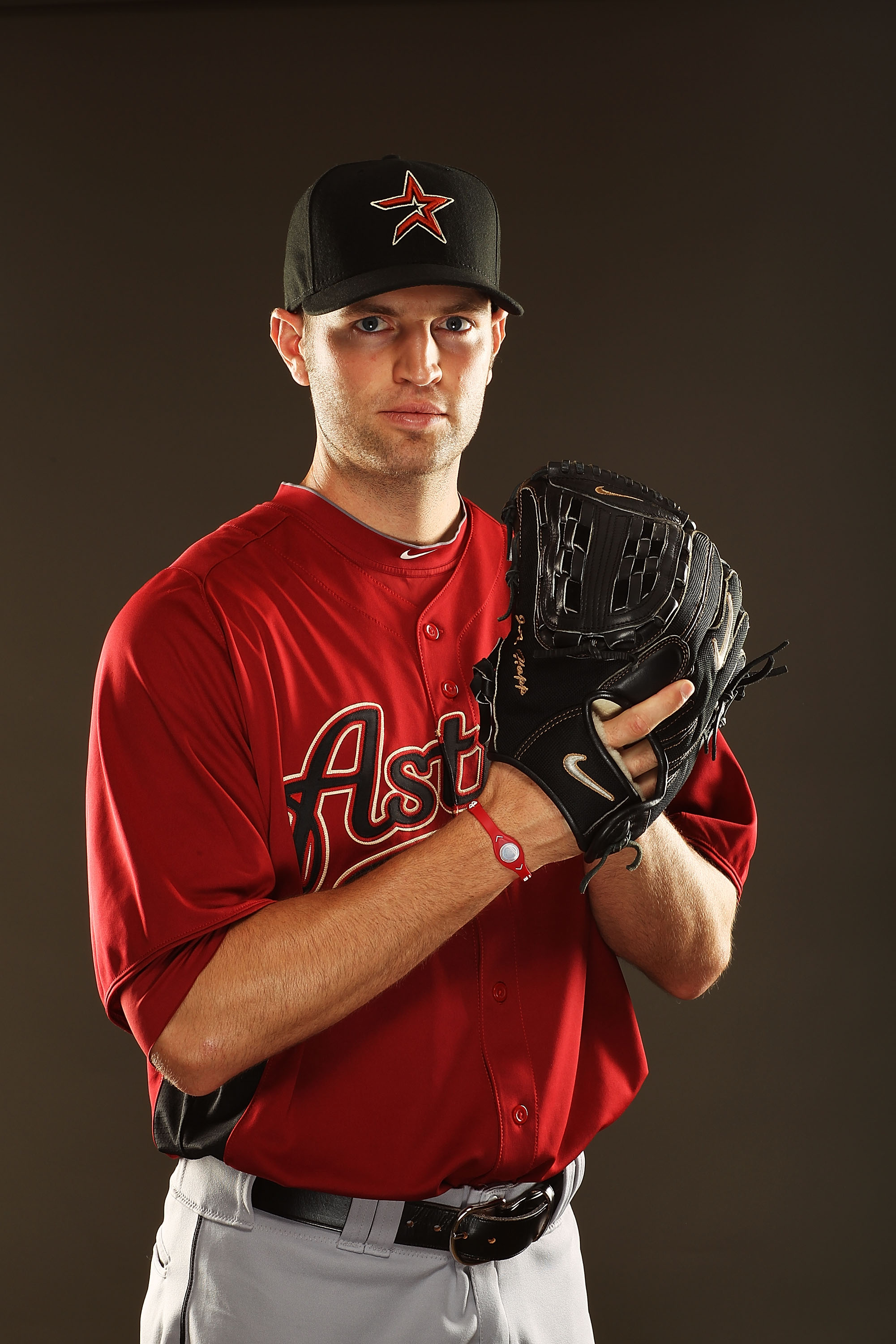 (Ranked 82nd SP in our Draft Kit) – It is hard for me to recommend any player on the Astros, but if I was to pick one, it would be Happ.

The key piece in the Roy Oswalt trade, Happ immediately showed why the Astros wanted the southpaw.

Pitching is deep this year, but Happ may be someone to keep an eye on in the last rounds of the draft. 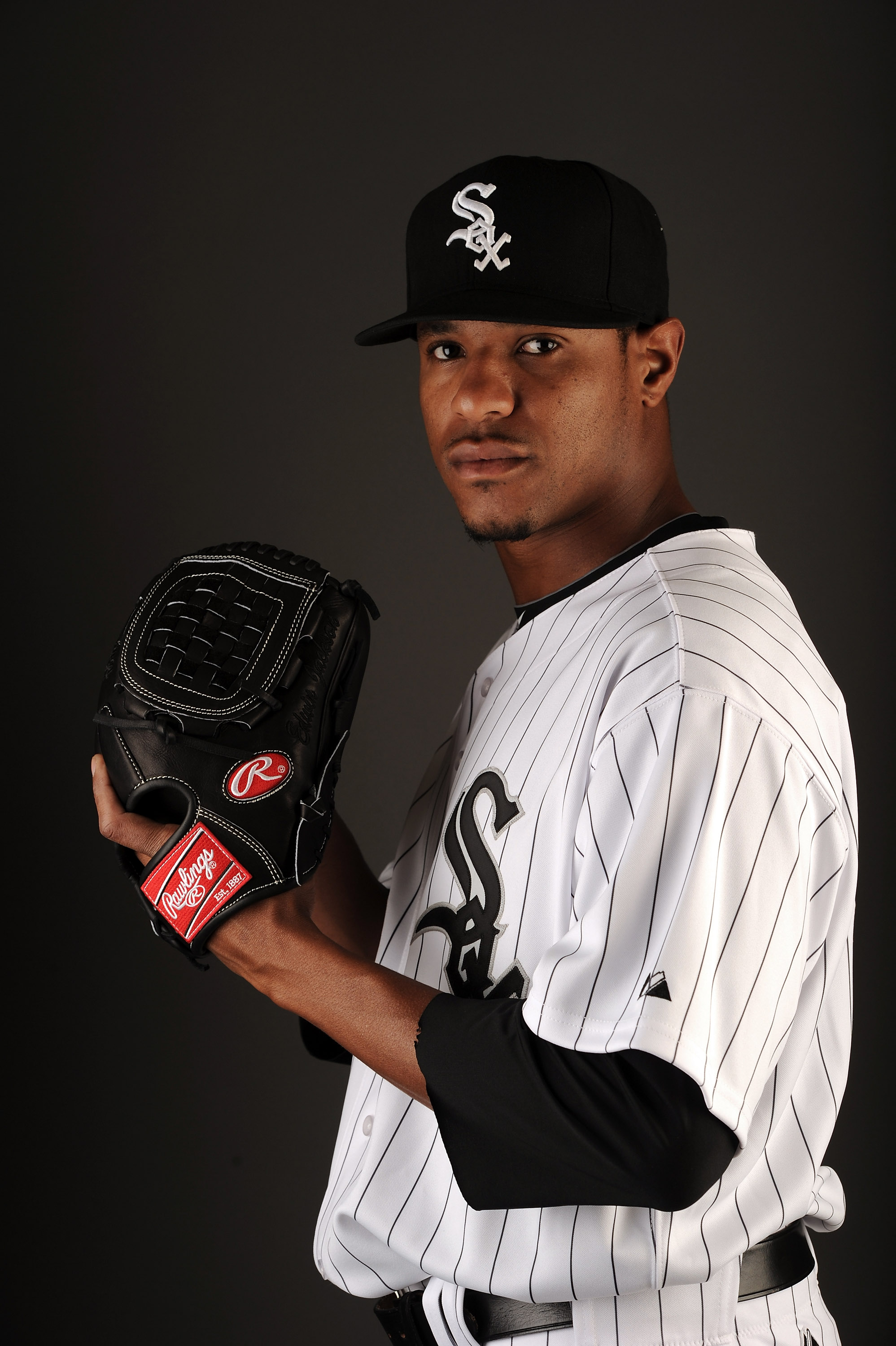 (Ranked 92nd SP in our Draft Kit) – A bit of a surprise to be undrafted; Jackson is a low-risk high-reward pick.

Again, I am aware that pitching is deep this year, but with pitchers like Josh Beckett, John Lackey and Scott Baker all getting drafted, Jackson is getting overlooked and can be a greater value than the aforementioned pitchers.

Jackson hit a bit of a wall in his first year in Arizona, and the club decided to trade him.

After the trade to the White Sox, Jackson’s numbers improved.

Jackson finished the season with over 200 innings pitched and over 180 strike outs; I see a bright season with Jackson in Chicago. 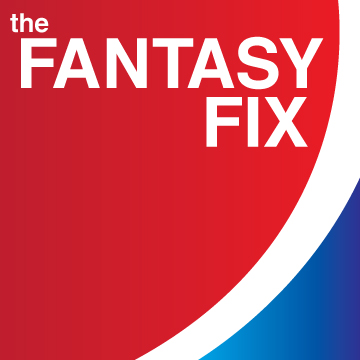 Don't forget to check out our 2011 Fantasy Baseball Draft Kit!

Some of our other NEW articles...