Los Angeles Dodgers: 7 Ways to Steal the NL West From the Giants 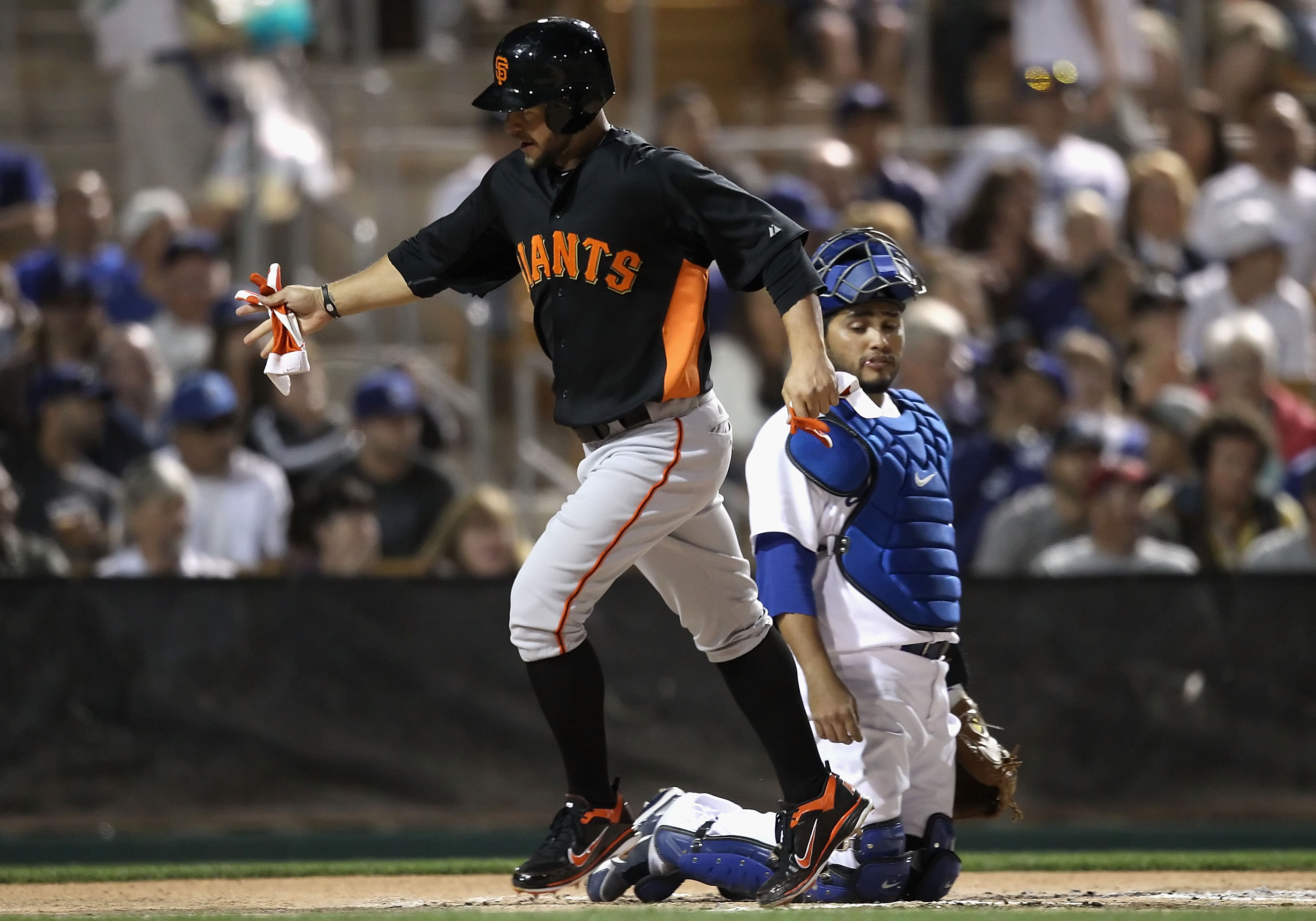 First of all, the Dodgers finished fourth in the NL West last season, so let's not kid ourselves...this isn't about Dodgers versus Giants. But what can the Dodgers do to win the division?

On paper, the team is good. But how can they separate themselves from the Giants and Rockies? All three have a legitimate ace. All three have offensive holes. So what's the difference? 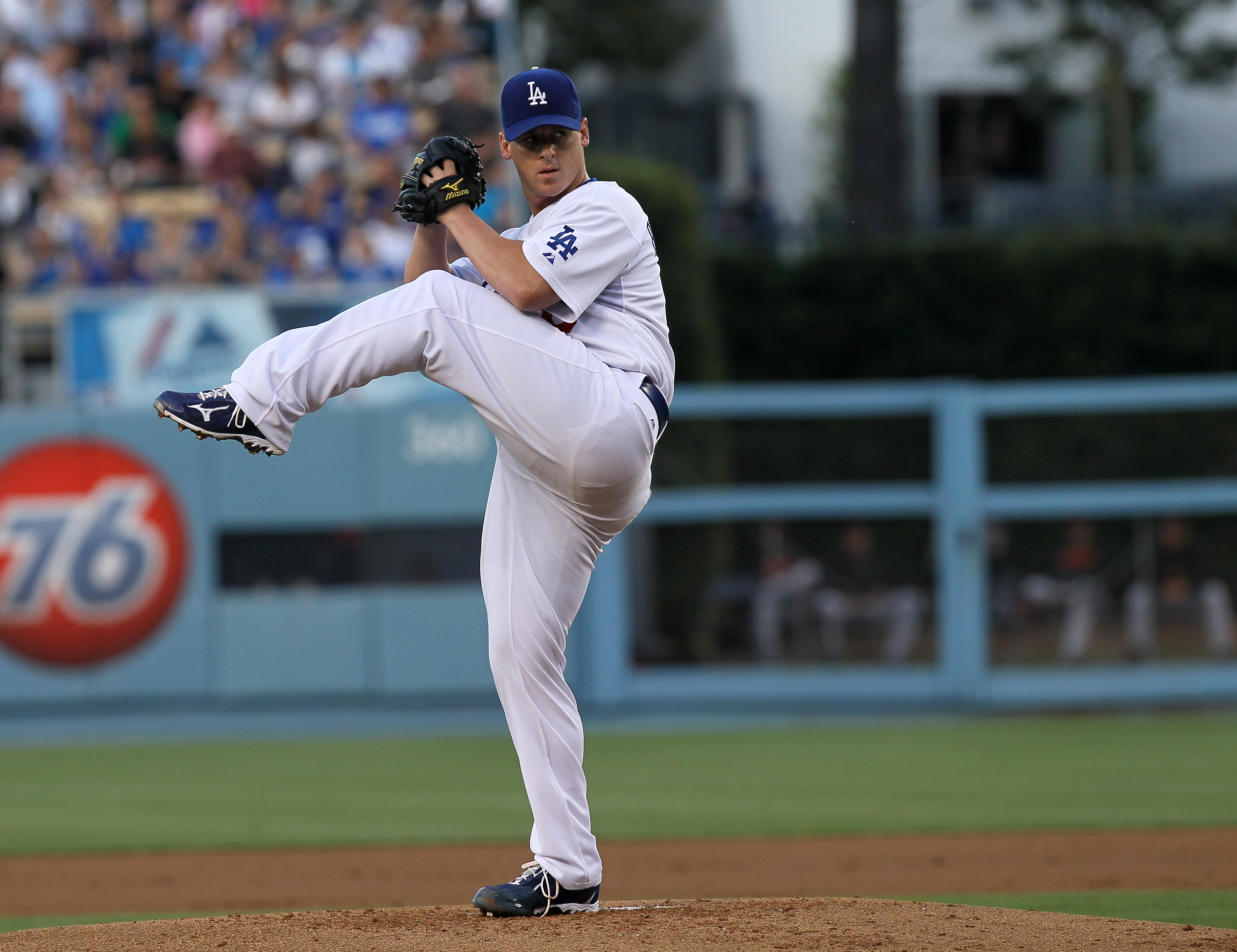 Chad Billingsley has looked like an ace for parts of the last three seasons. His 2008 was the best yet with 16 wins, 3.14 ERA and a rate of nine strikeouts per nine innings in over 200 innings.

If the Dodgers can get 15 wins from Billingsley with his 2010 WHIP and 2008 ERA, he and Clayton Kershaw could be one of the best one-two punches in baseball. 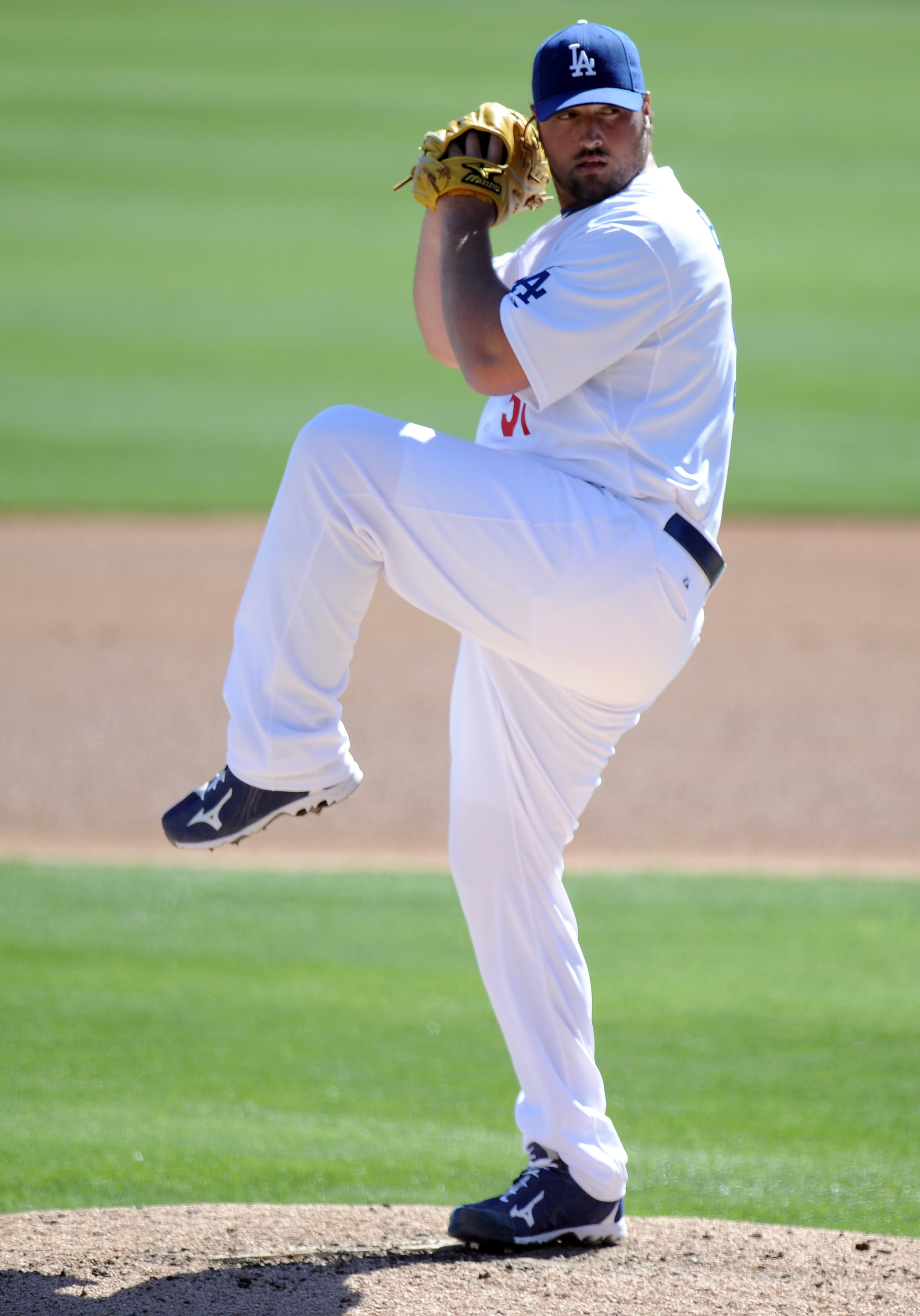 Which one will they get? If he's back to 2009, he's one of the three or four best closers in baseball, right there with Brian Wilson and significantly ahead of Huston Street. If he's the 2010 Broxton, then the Dodgers will need to give Kenley Jansen a chance before long.

With the Dodgers' streaky offense, they can't afford to blow leads late. 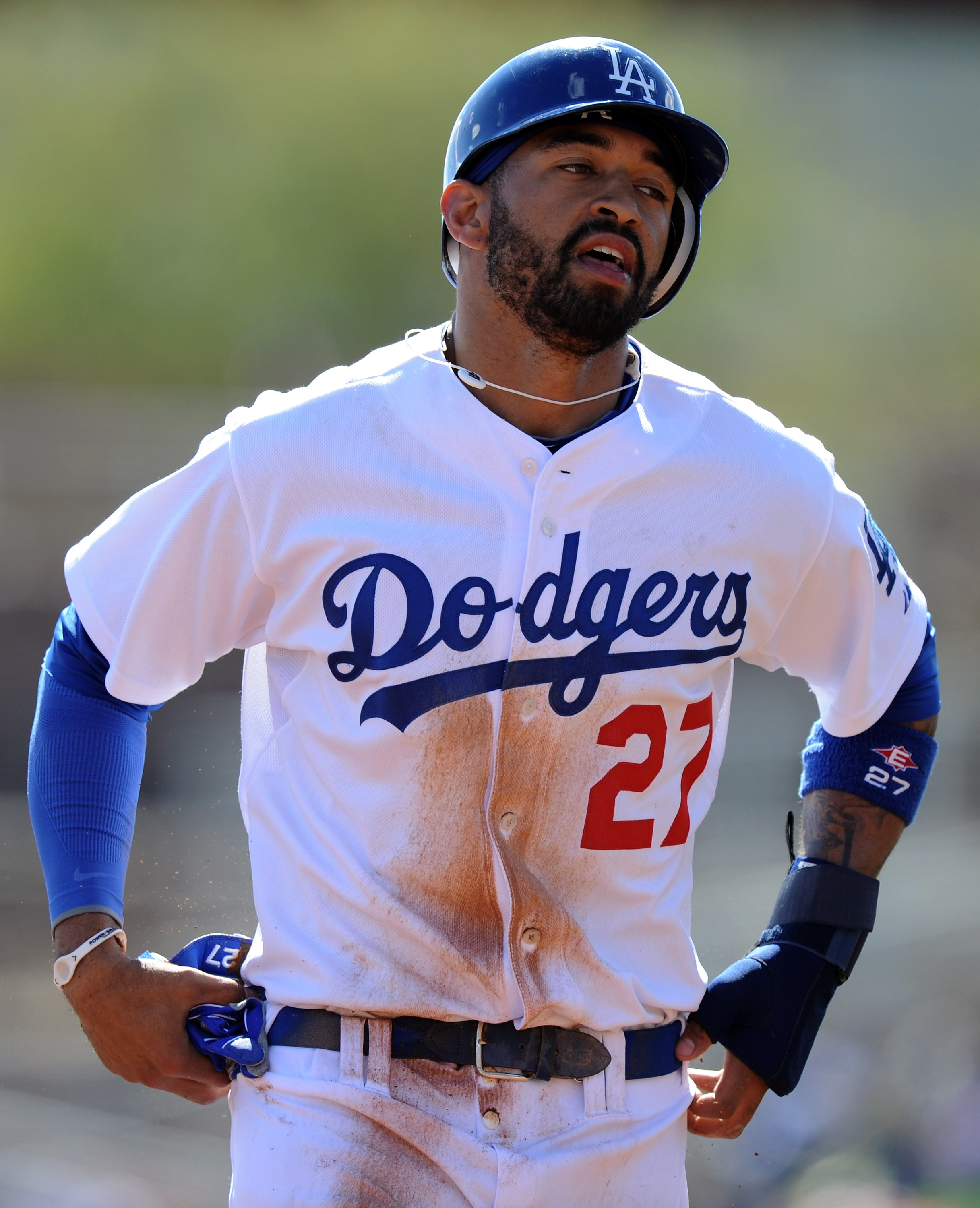 Ask fantasy baseball owners and they'll tell you Kemp is one of the most polarizing players in baseball.

The stolen-base success is a big worry, along with the batting average, of course. He was successful on 80 percent of his steals in 2009, and then only 55 percent last season. If he is in the 80-percent range, then he steals 30 more bases and creates runs. If he stays around 60 percent, then he might steal 20 per season. 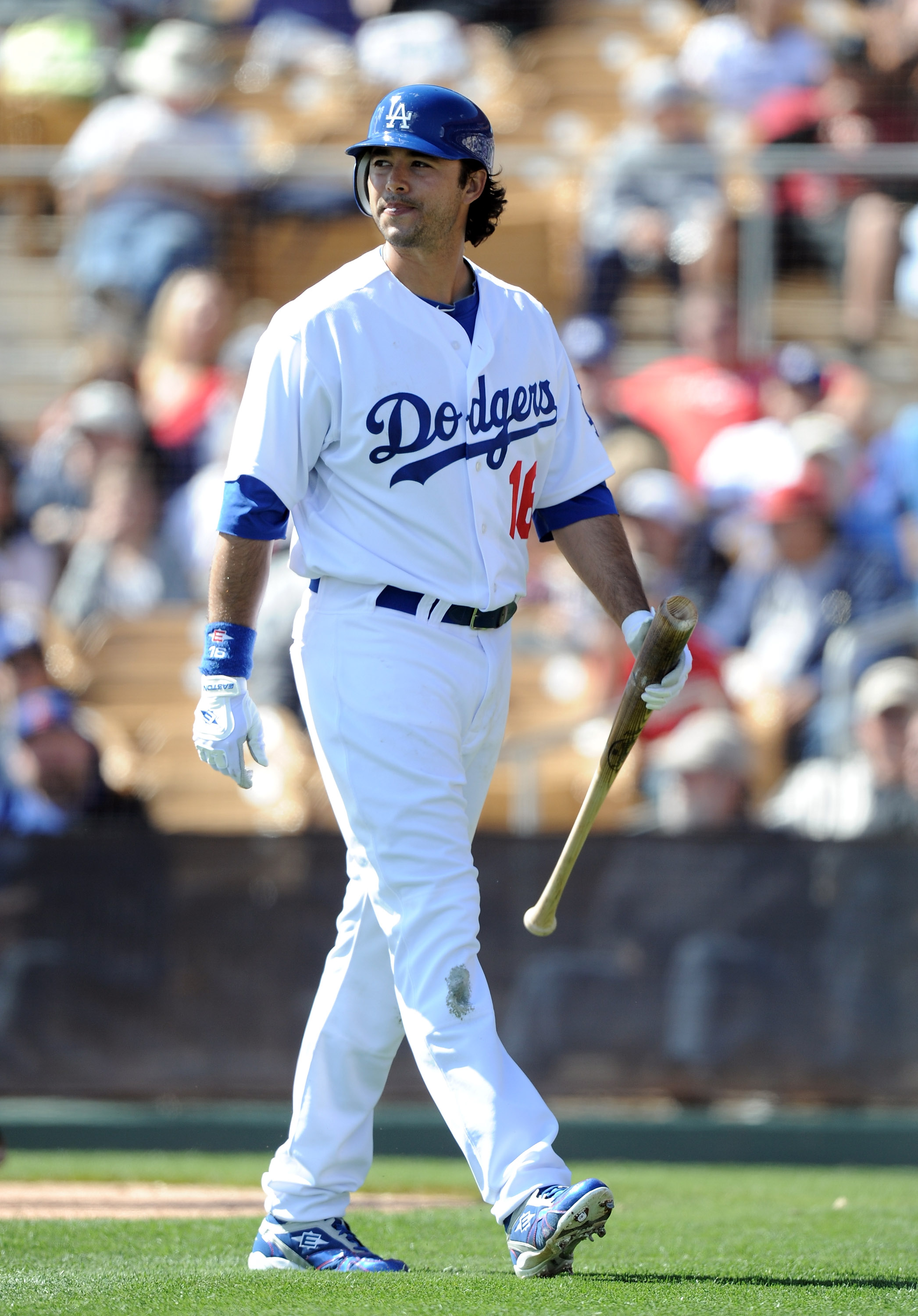 I've long argued that a healthy Ethier is the best run-producer on the team. If he's healthy, he has the ability to hit .300 while topping 30 HR and 100 RBI.

If Ethier and Kemp are both healthy for an entire season, one or both will be in the MVP discussion.

Production out of LF 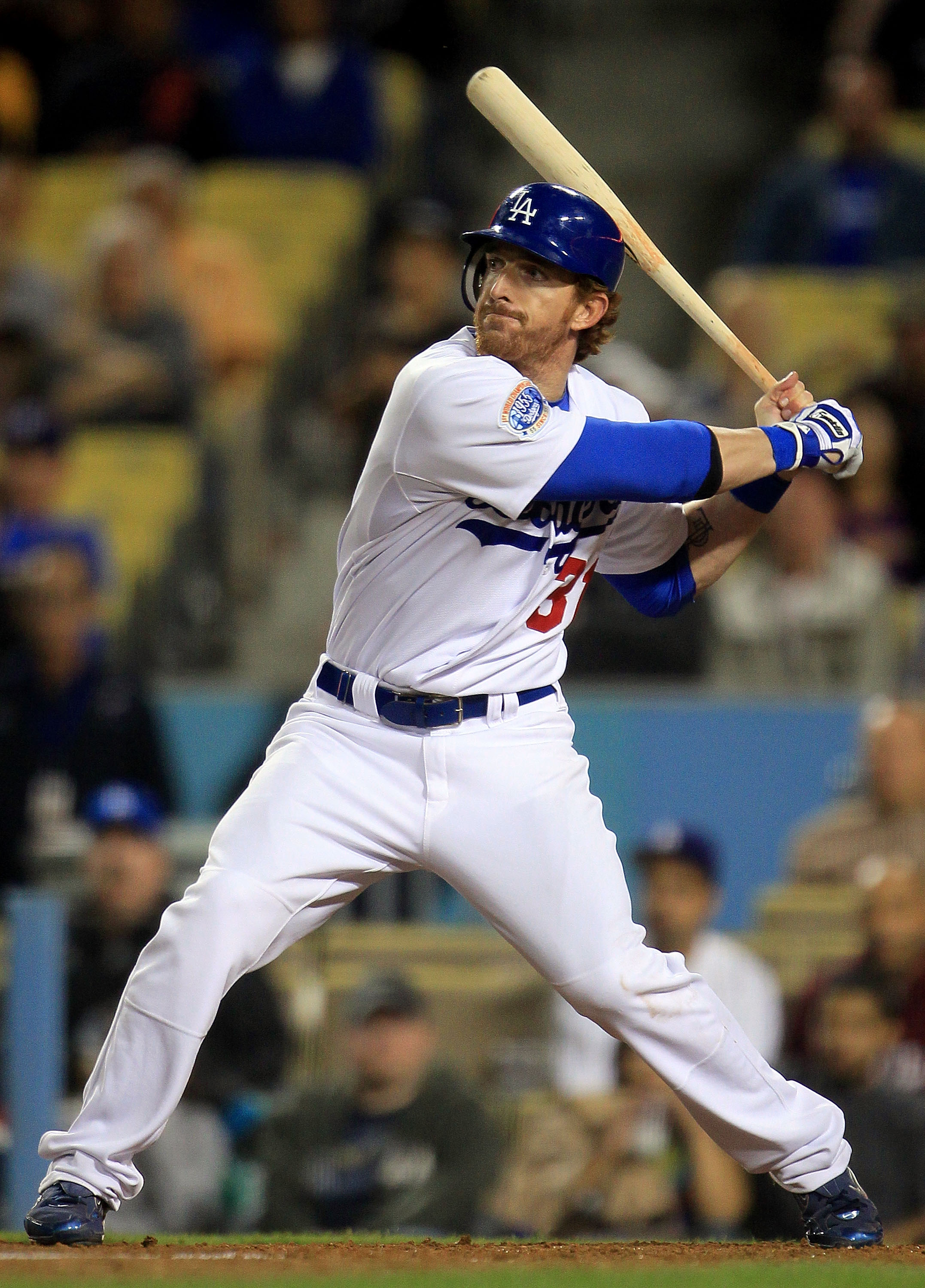 I'd give Thames about 65 percent of the at-bats, but right now it seems like a dead platoon. If they got 500 at-bats, a .280 batting average and 20 HR from left field, they could certainly do worse. 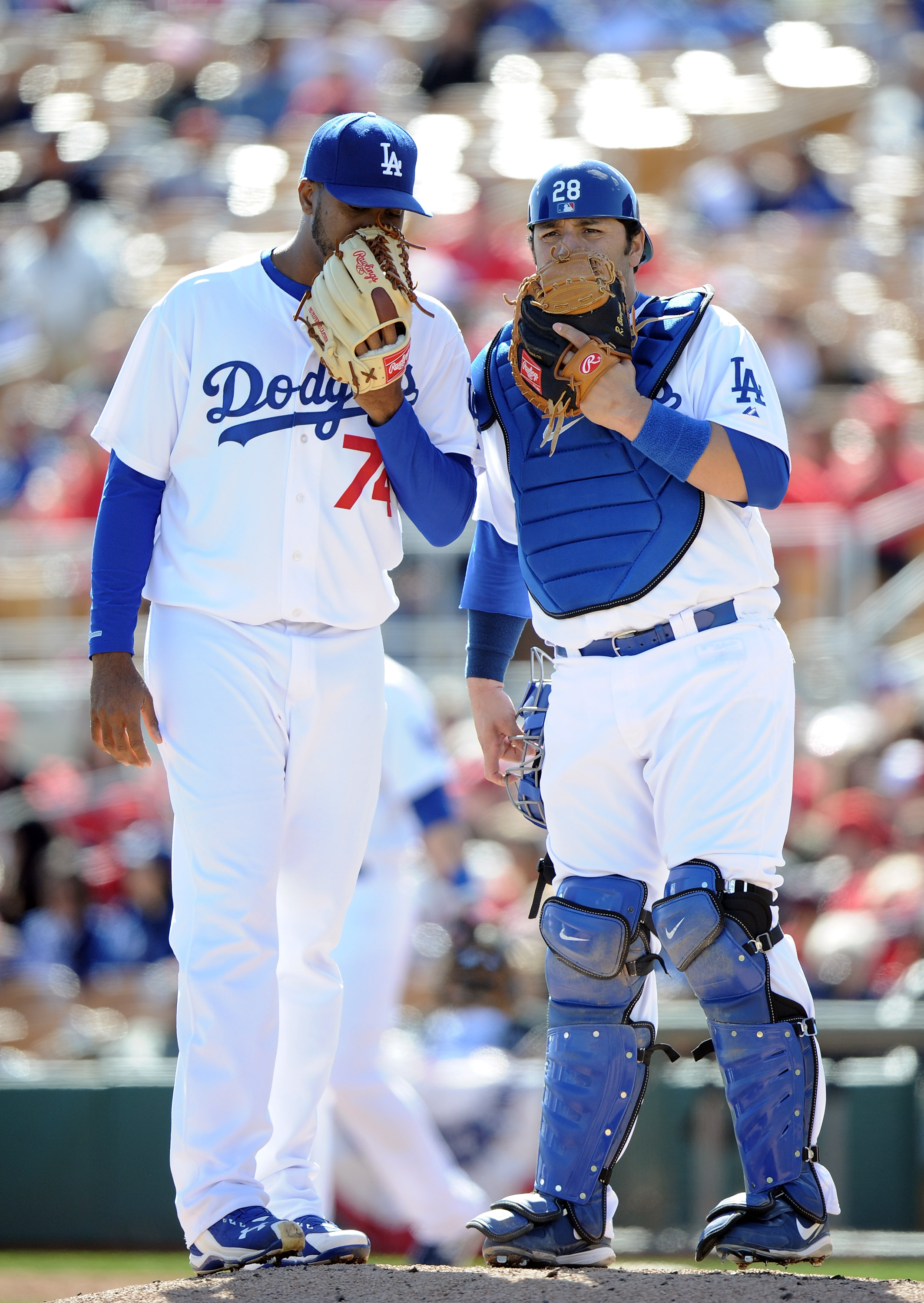 The Dodgers seem to be grooming Jansen to be the closer eventually. For now, he and Hong-Chih Kuo will bridge the gap between the starters and Broxton.

The Dodgers' starting rotation looks really good and will likely hand off a lot of leads. If this tandem can get to the ninth maintaining the lead, the Dodgers will win a lot of close games. 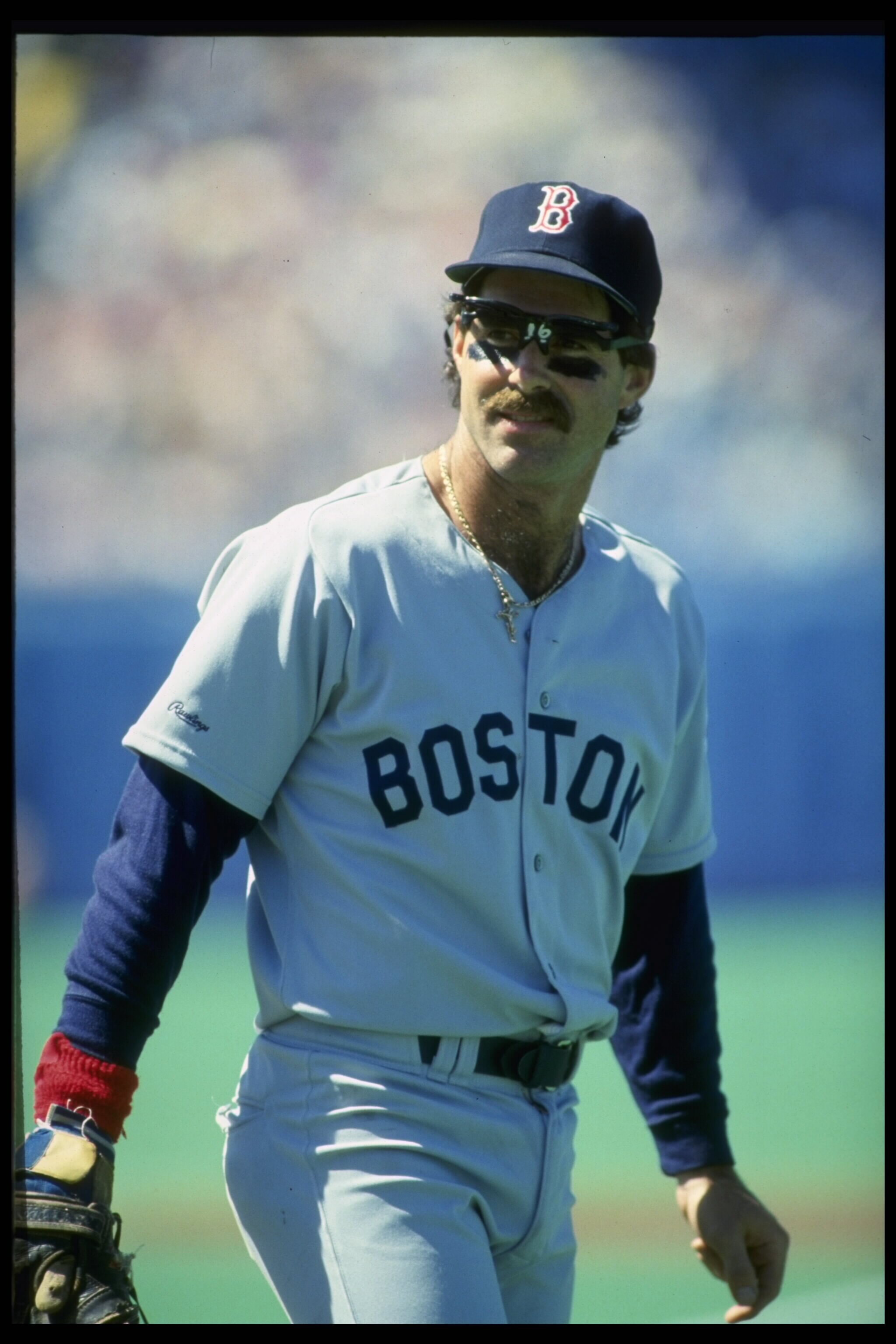 Luck is always involved. Whoever is the current champion won't admit it, but the bounces go your way sometimes or they don't sometimes.

Ask Bill Buckner. In a game of seconds and inches, a bad hop here or a bad call there, and the division could go to LA, Colorado or San Fran. With races this close, you will need a bounce or two to go your way.

Sorry, Giants, but you and every other World Series champion has gotten some calls and lucky breaks. It doesn't take anything away from them, but that's baseball.