MLB Preview 2011: Looking at Starlin Castro and the Chicago Cubs on Paper 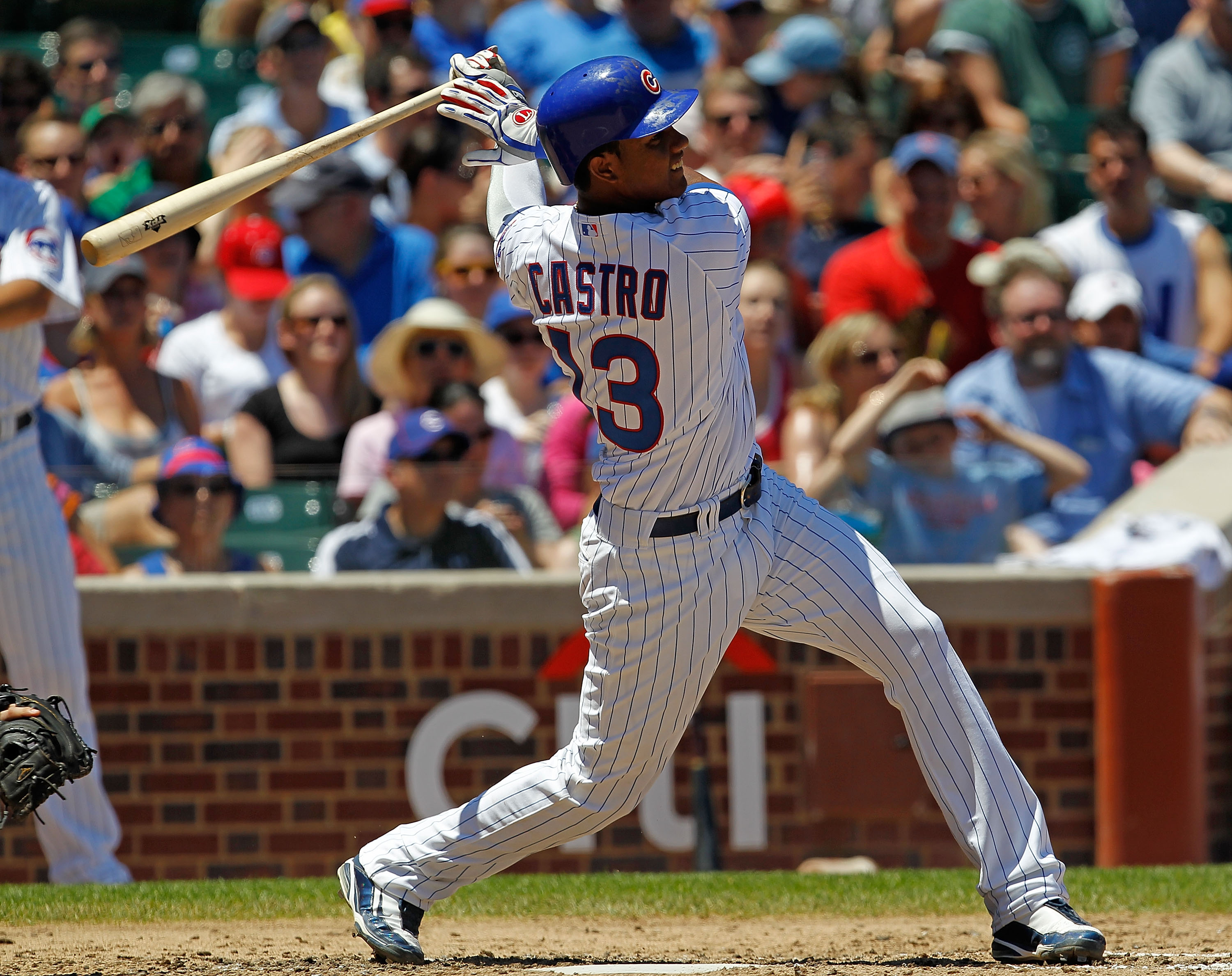 Heading into the start of last season, the Cubbies had the third largest payroll in baseball, but had just 75 wins by the end of the year to show for it.

During the offseason, Chicago went out and got a power pitcher and hitter in Matt Garza and Carlos Pena.  They also added Kerry Wood to provide punch in the back of the bullpen.

This is a squad that won 97 games just three years ago.  They're capable of making a run, but inconsistency has hampered their chances the past two years.  Plus, the NL Central has improved dramatically since 2008. 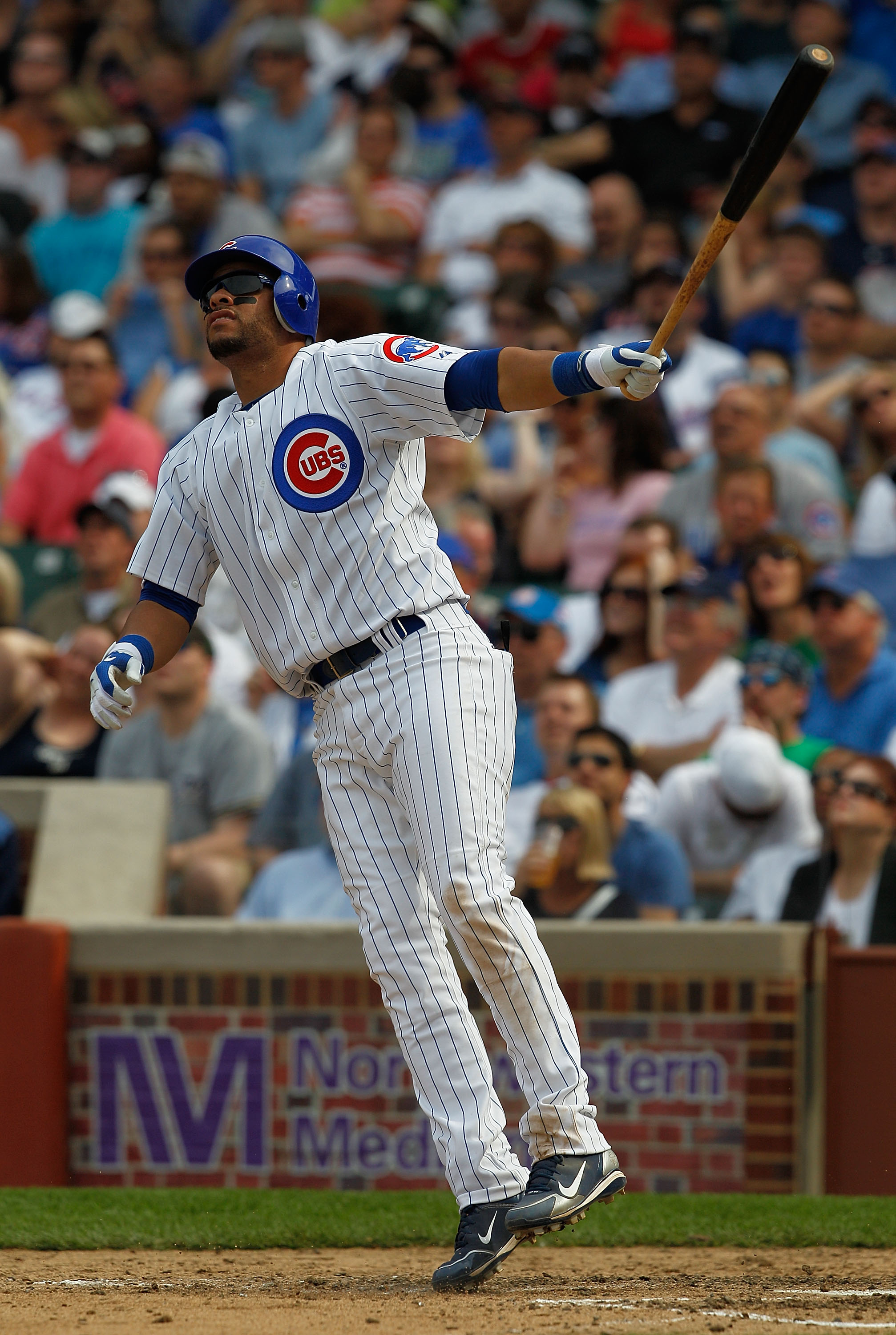 Health is the key for Ramirez as he struggled last season with a thumb injury.  When 100 percent, he has power to all parts of the field.  Ramirez is still a good and instinctive defender. 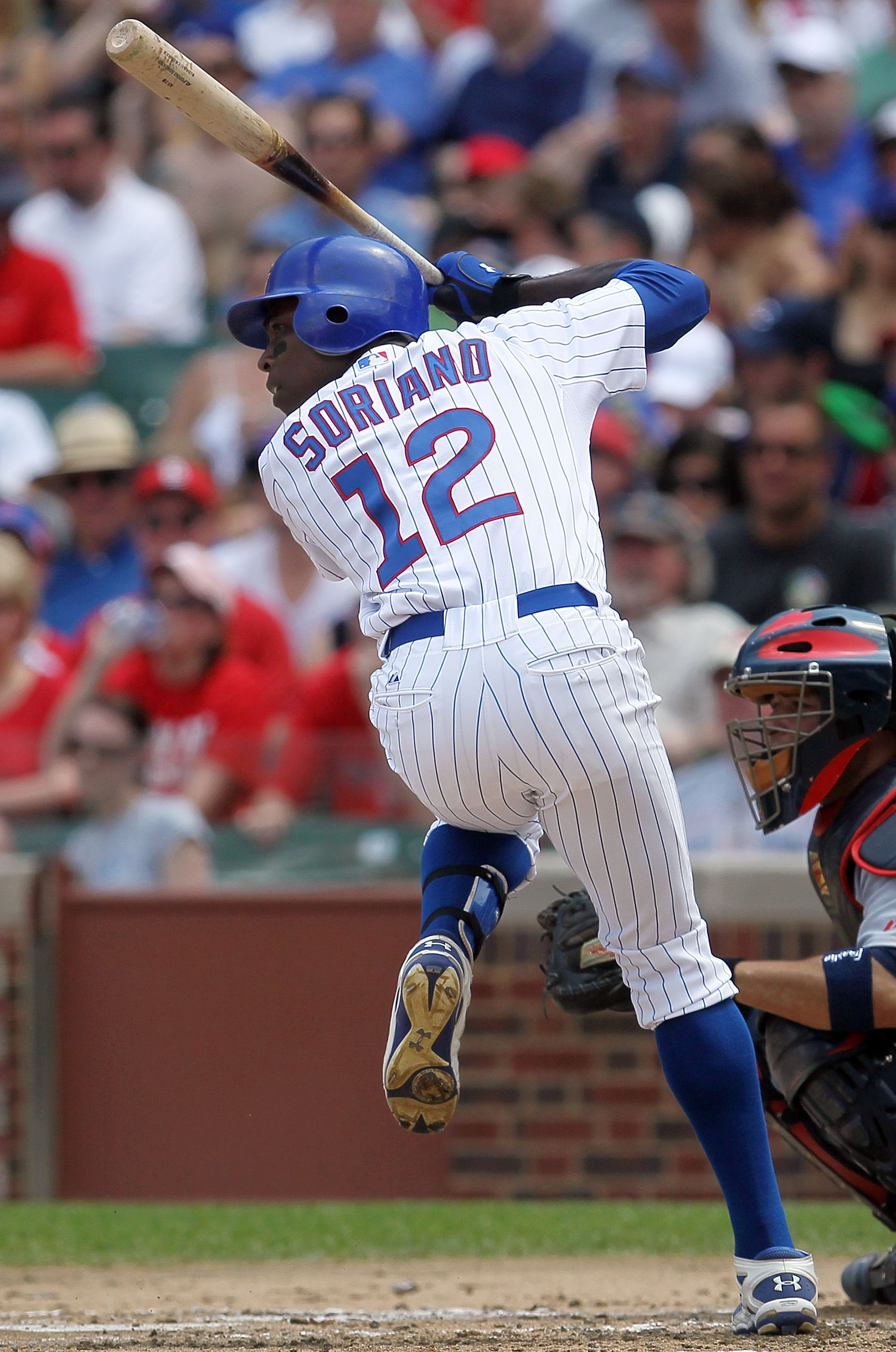 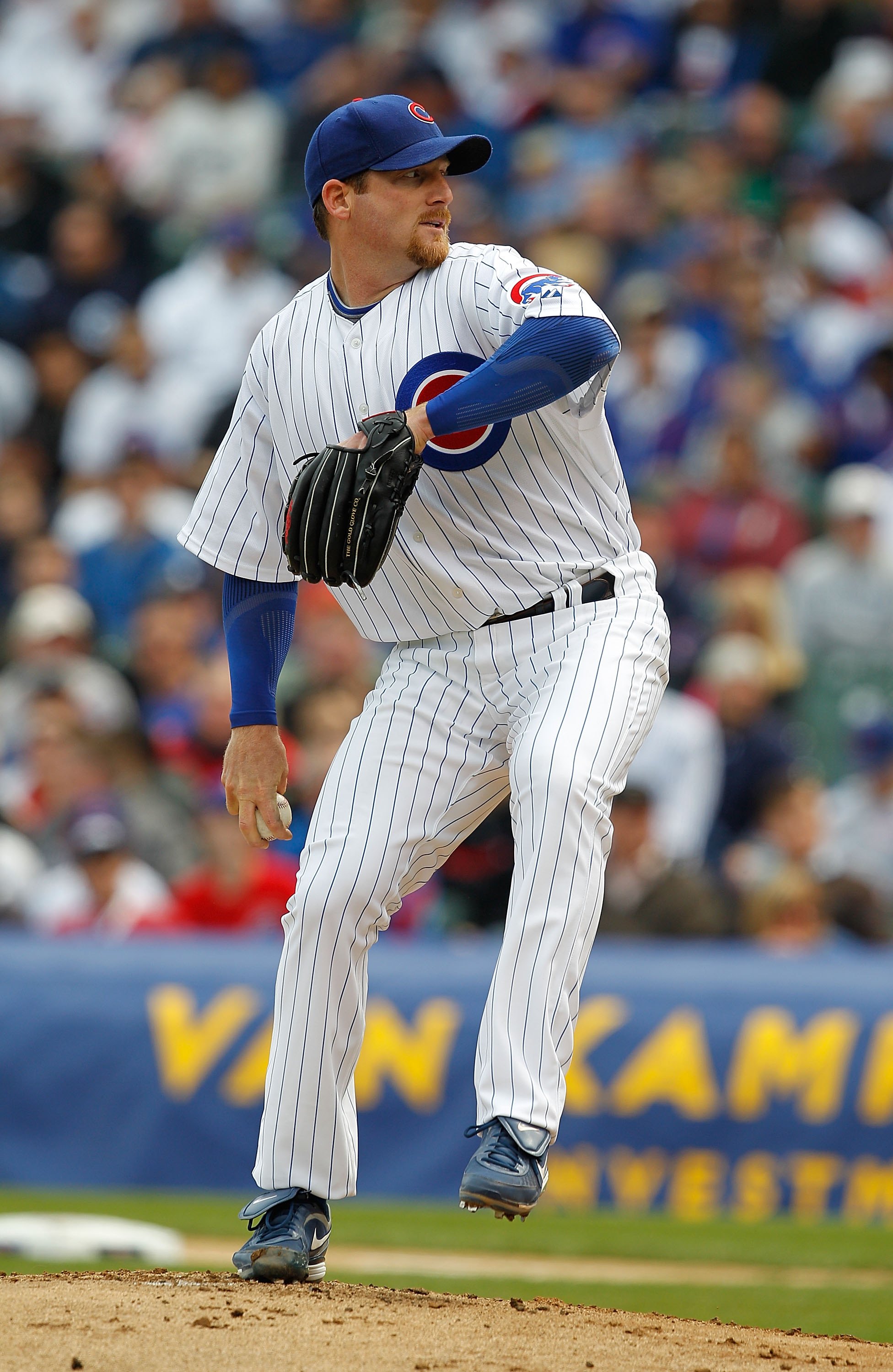 After an 8-0 start, Silva closed the year just 2-6.  He did make an adjustment with his arm slot last year. 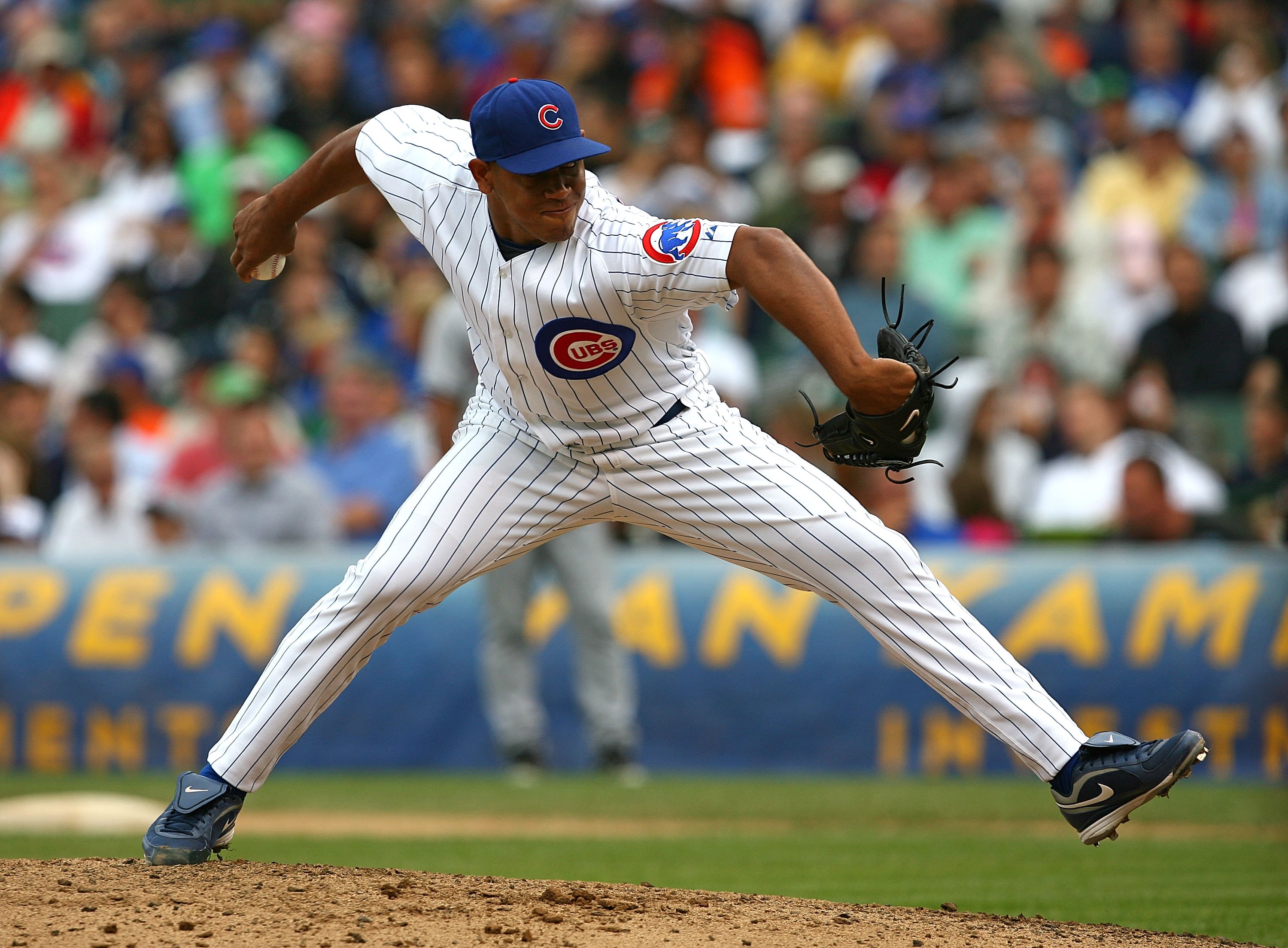 Sizing Up the Cubs "On Paper" 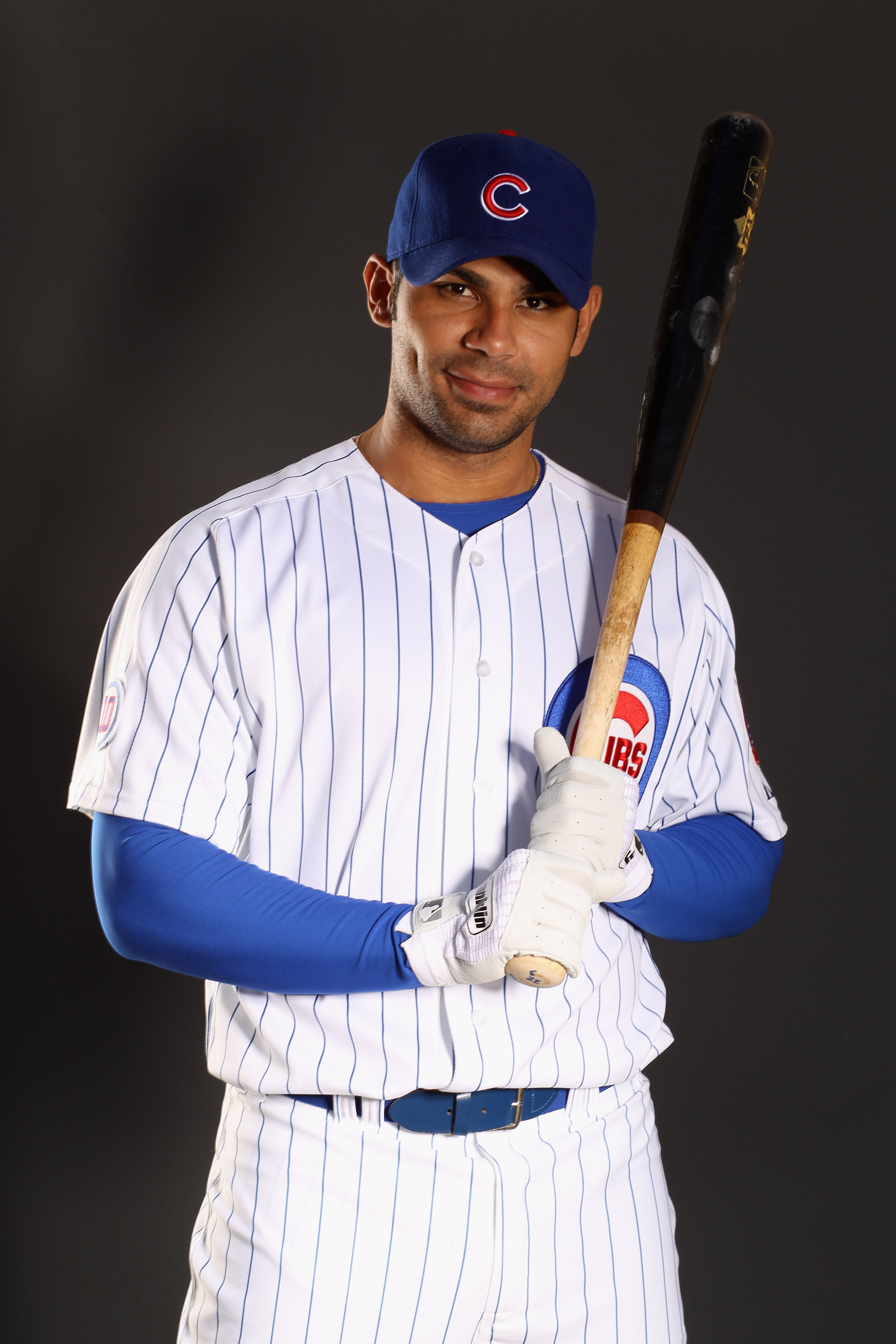 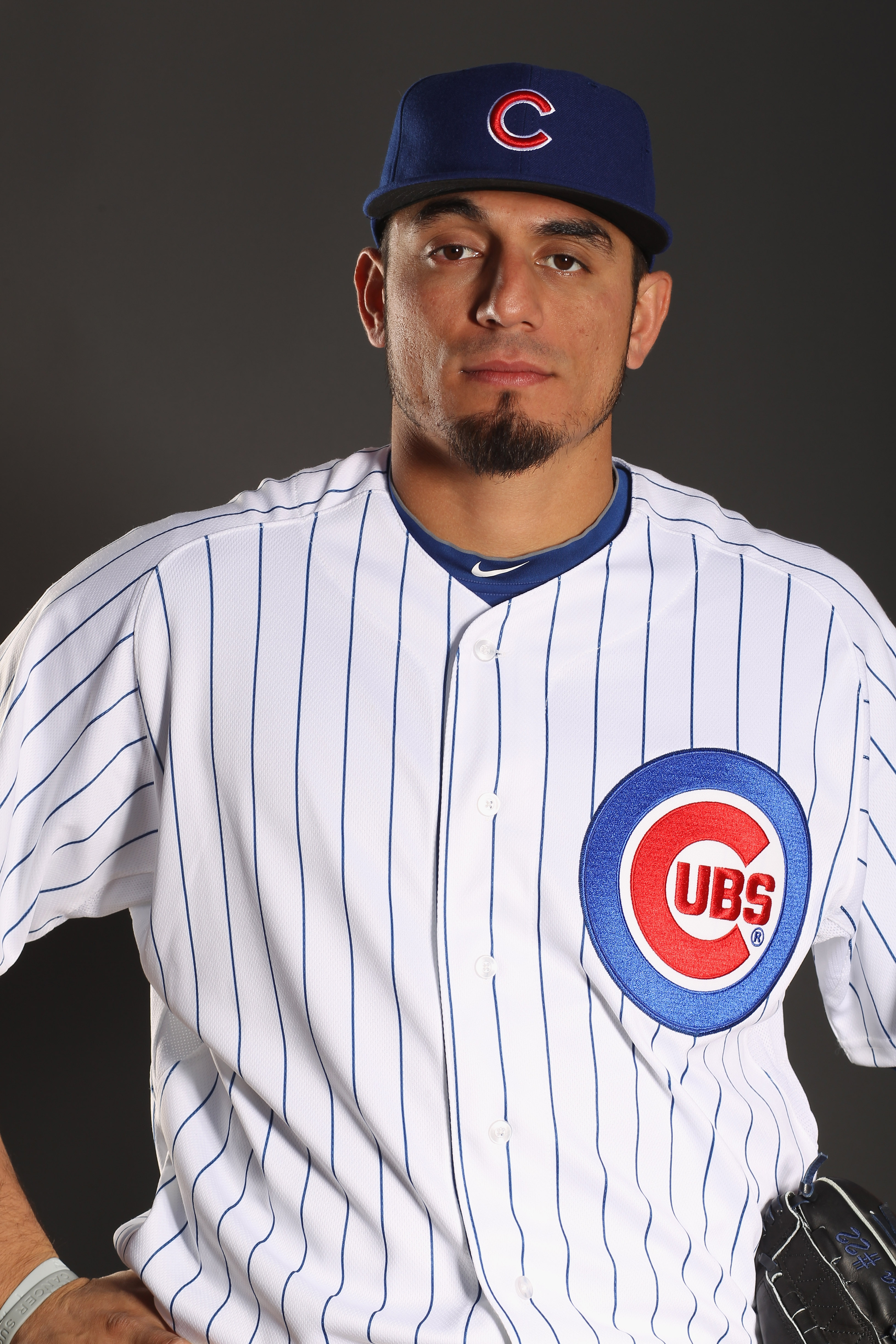 This is the New York Mets of the NL Central, except the Cubs have a better starting rotation.

There's a lot of potential in the lineup, it's just a matter of being healthy and consistent.  We'll see if Ramirez, Soriano and Pena can have bounce-back seasons.

The NL Central is tough this year, so we'll find out if this franchise is headed in the right direction after a clunker last season.