Tiger Woods Loses To Thomas Bjorn? Six Reasons It Is Not a Big Deal 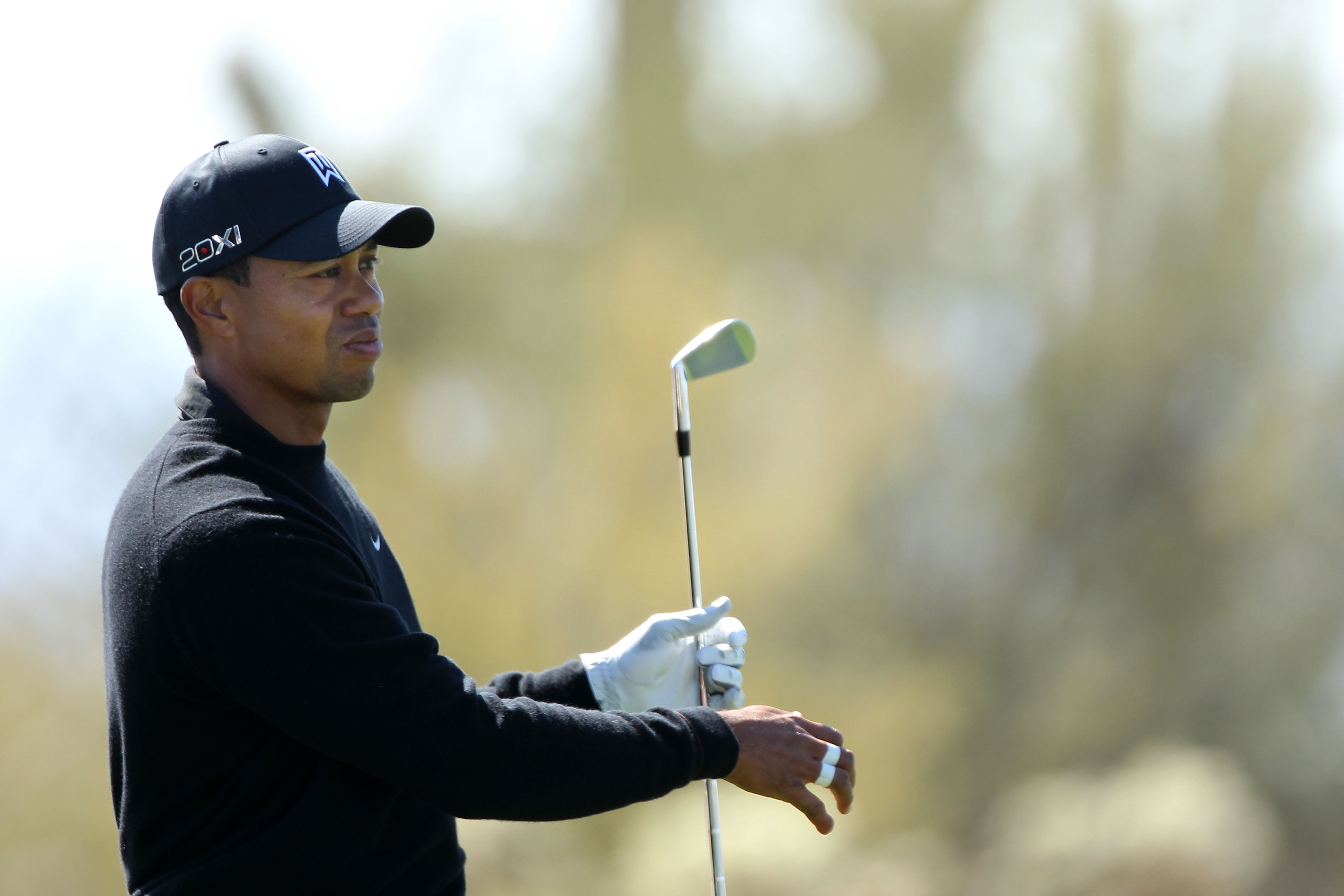 I am going to be dead honest.

If I hear another person call for Tiger Woods to retire from golf, I will post such a rant that it will be an essay.

And it's not a problem.

Let's be realistic here and take a look at why this loss for Tiger—while it isn't a good thing—is not a setback in his game.

1. This Is Not The NCAA Tournament 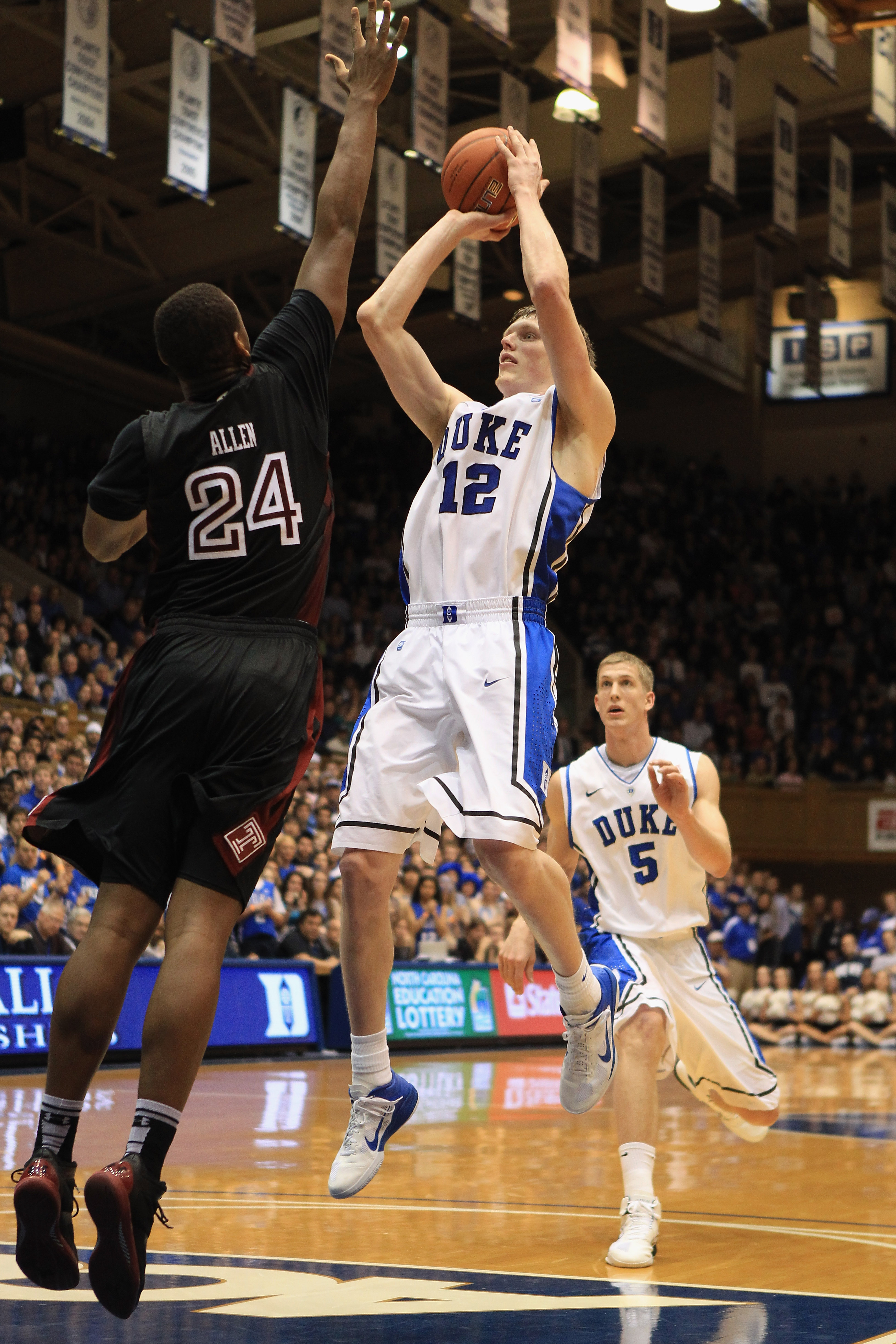 Unlike everyone seems to believe coming into this week, this is not anything close to college basketball's playoff.

The 16 seed has a legitimate chance in every match.

Unlike when colleges like Morehead State attempt to play on the same court as Kansas, Thomas Bjorn competing with Tiger Woods is much more equal.

Last week in golf, a player ranked somewhere around 224 in the world won a tournament. He won it with players inside the top 10 playing too. 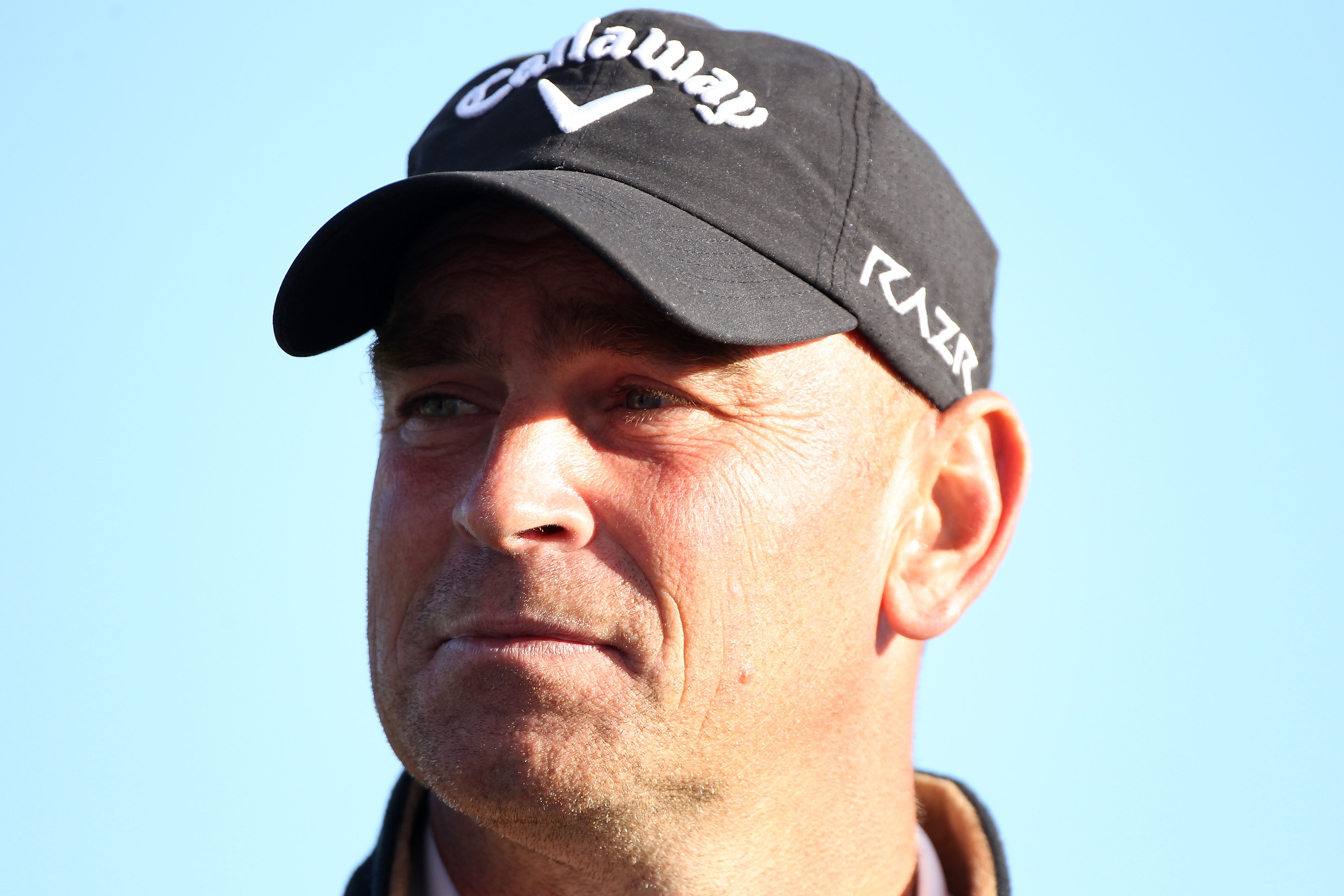 Tiger Woods did not get an easy draw this week.

Unlike Phil Mickelson, the world number four, who faced Brendan Jones, Tiger—number three—faced someone who had just won a tournament. I hope I spelled Jones' name right, because I have never seen it on a leaderboard, so I'm not entirely sure.

To put it simply, Thomas Bjorn has put Tiger down before. And not when he was riding a hot streak.

In 2001, Tiger Woods was the best golfer in the world. Nobody could touch him (Butch Harmon, just saying). Except for Thomas Bjorn.

In 2001, Tiger won the Players, the Masters, and three other tournaments, including a seven stroke victory at the Memorial.

However, when headed to Dubai, Woods came home with only a split of second place money.

How did this happen?

Thomas Bjorn took Tiger Woods' one stroke lead going into the final round, and turned it into a two stroke victory. He out dueled Tiger at a time when Woods seemed to be the favorite every week he played.

The Tiger Woods currently playing is not at the level of 2001 Tiger Woods.

He's getting there, though.

Last, let's give credit to Bjorn himself. He just won in Qatar and was coming in with some significant steam. It's not like Bjorn had dropped to 62 in the world. He ascended to this rank before this tournament.

3. No One Seems to Be Shocked 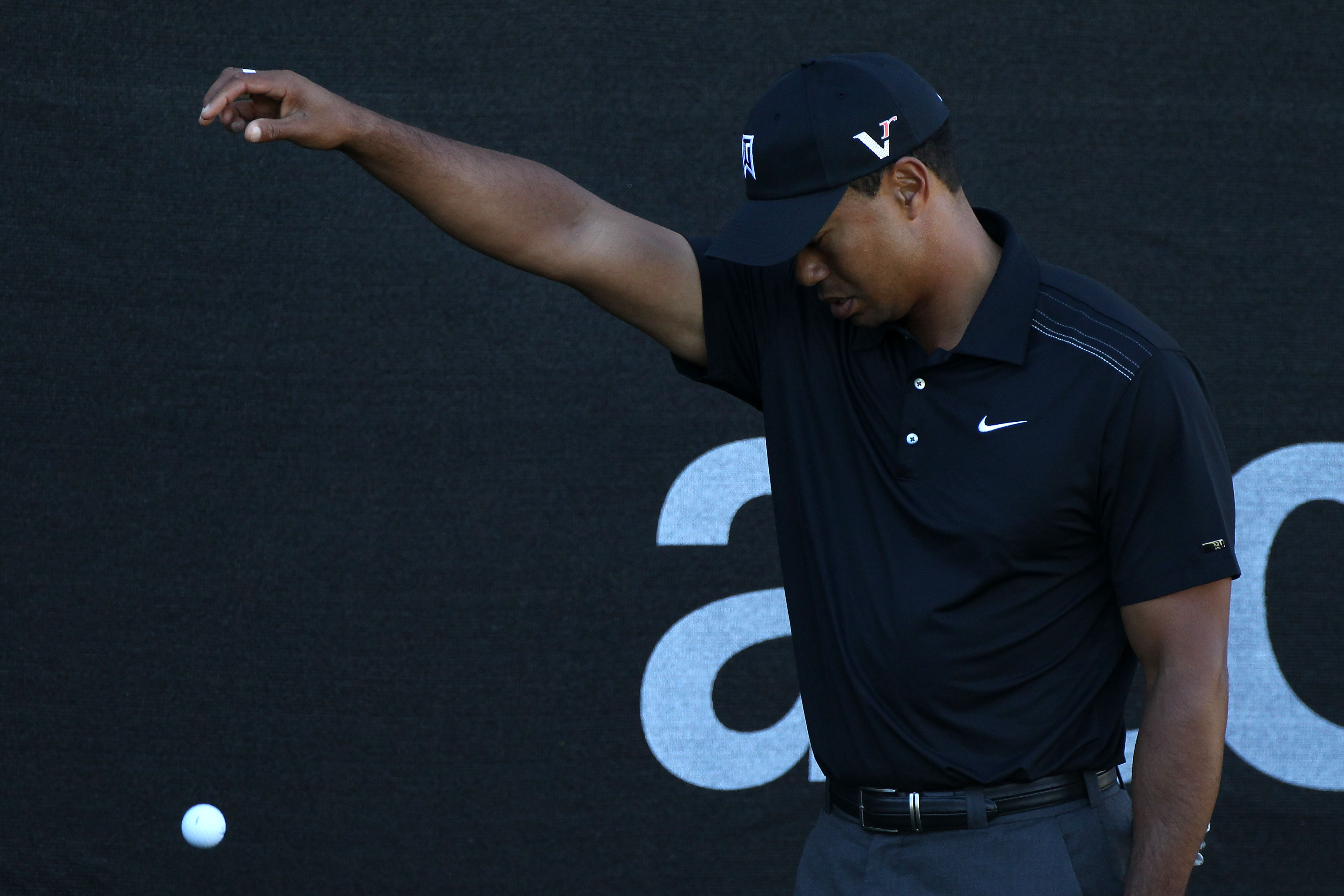 If you say this is a setback for Tiger, but you said he would lose, you are a hypocrite.

Coming into this week, everyone seemed to be on two upset alerts for the top seeds: Lee Westwood and Tiger Woods. Why? Because they were facing golfers who were well known competitors (nothing against Jones or Noh, but they just aren't a Stenson).

We all know Tiger is still changing his swing, and know that he is still going through growing pains with it. I don't think many people still believe it's in his head.

If you do, though, you're crazy.

But how can anyone sit there and predict Tiger Woods losing, and then after he lost, say "Yep, that sets his progress way back?"

It just doesn't make any sense.

If you saw it coming, then it shouldn't have a huge effect on Tiger. 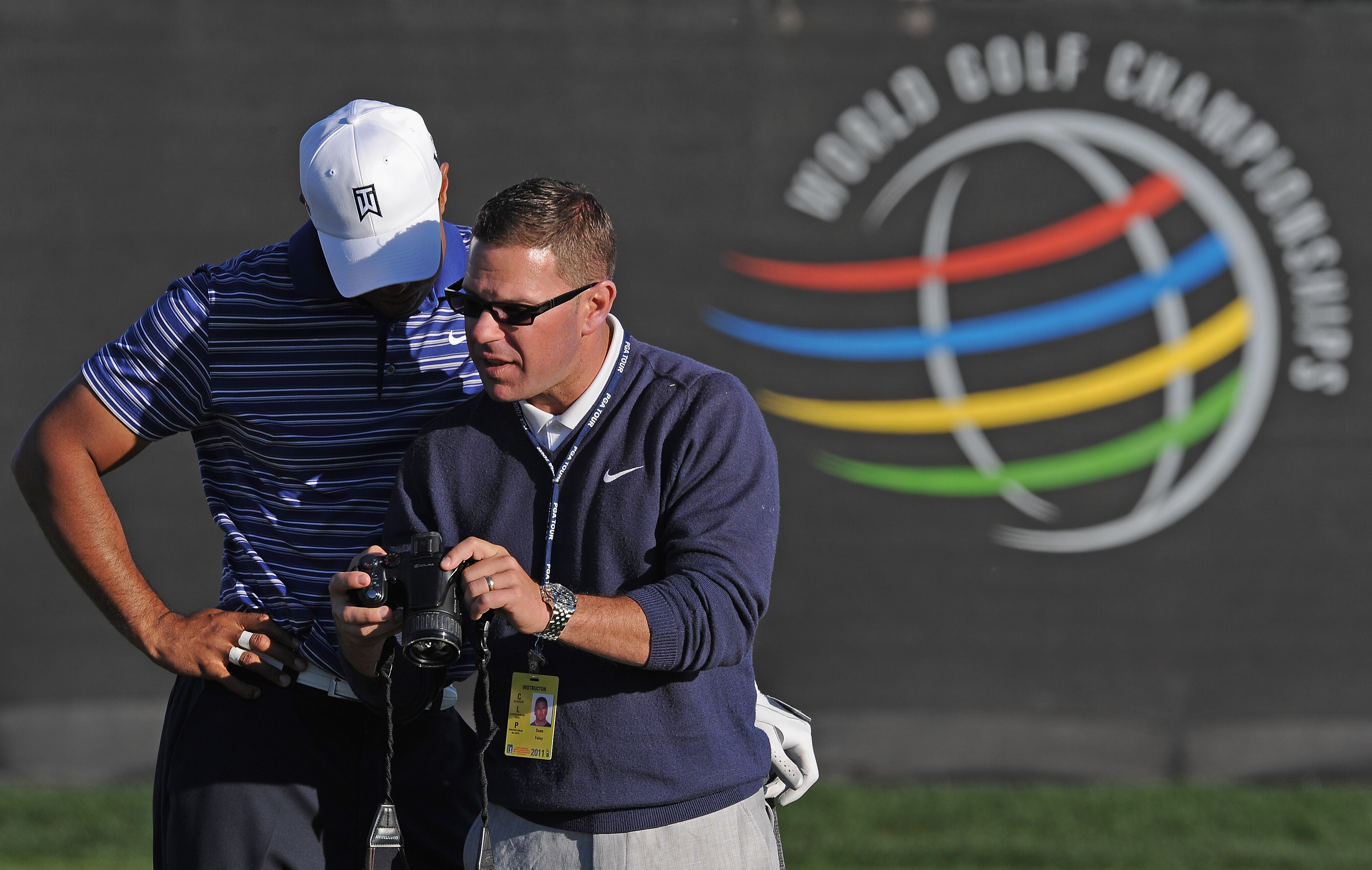 Like I said in the last slide, Tiger is not Tiger. He's getting closer, but is not yet there.

He is still clearly having issues with his game, as he blew his 19th tee shot into the worst imaginable part of the course.

However, given that, he is improving greatly. Woods hit a few brilliant shots today—keep in mind that he was two down—and got it where he was at one up.

It's not as if today was filled with negatives for Tiger. It just so happened that he finished on a very large negative. 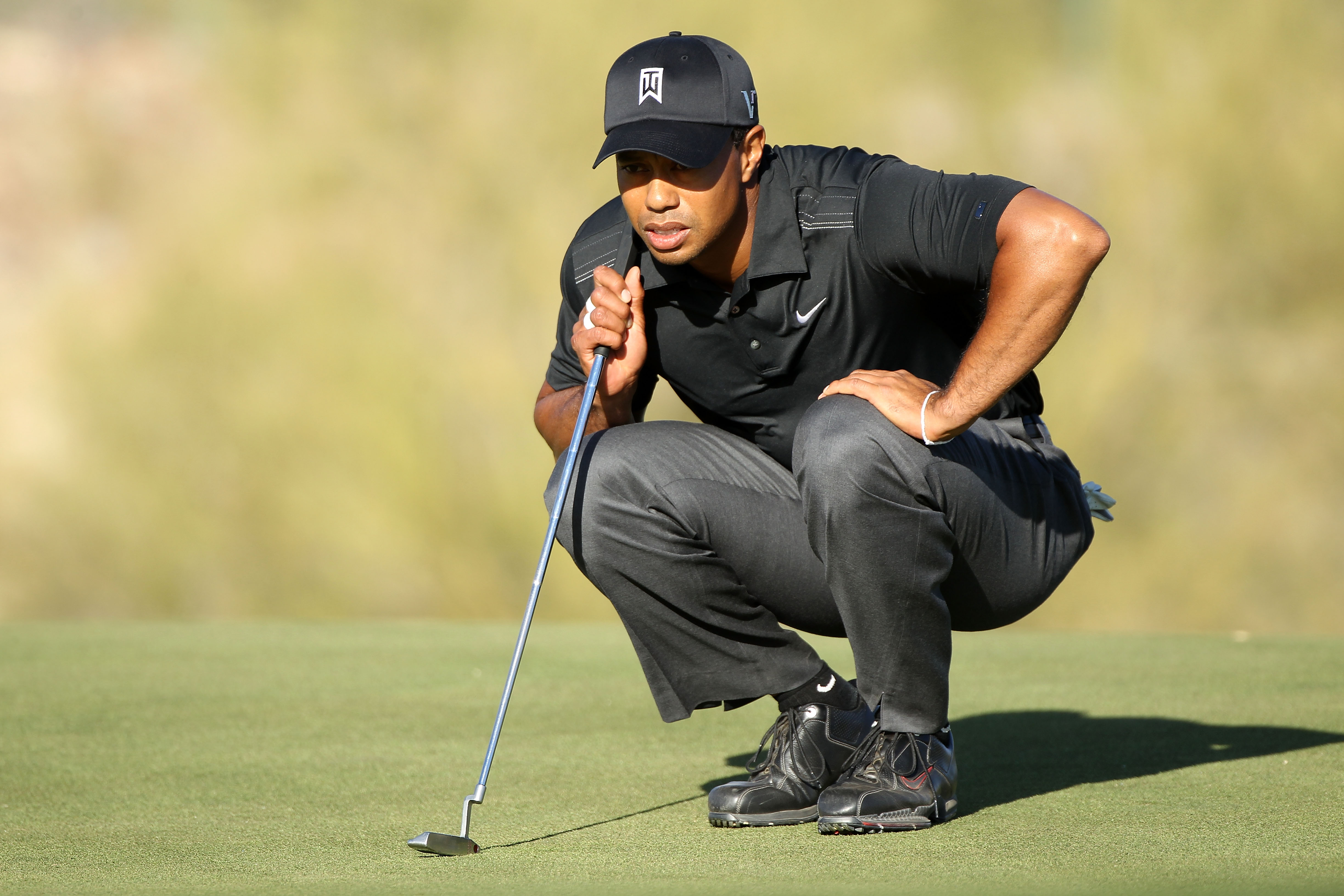 Tiger Woods had to make a clutch seven to ten foot putt in order to extend his match.

Most people today were probably already watching another station, waiting to flip back and watch a different match.

But Tiger Woods made the putt.

That is something that he has not done as of recent—make putts.

If Tiger can stand over that putt and feel confident enough to make it, he certainly has brought his mental edge back somewhat. There is no way Tiger would have been able to make that putt if his emotions are running wild, as most ignorant bystanders seem to think.

Tiger Woods was clutch once today, he just couldn't hold it all together. 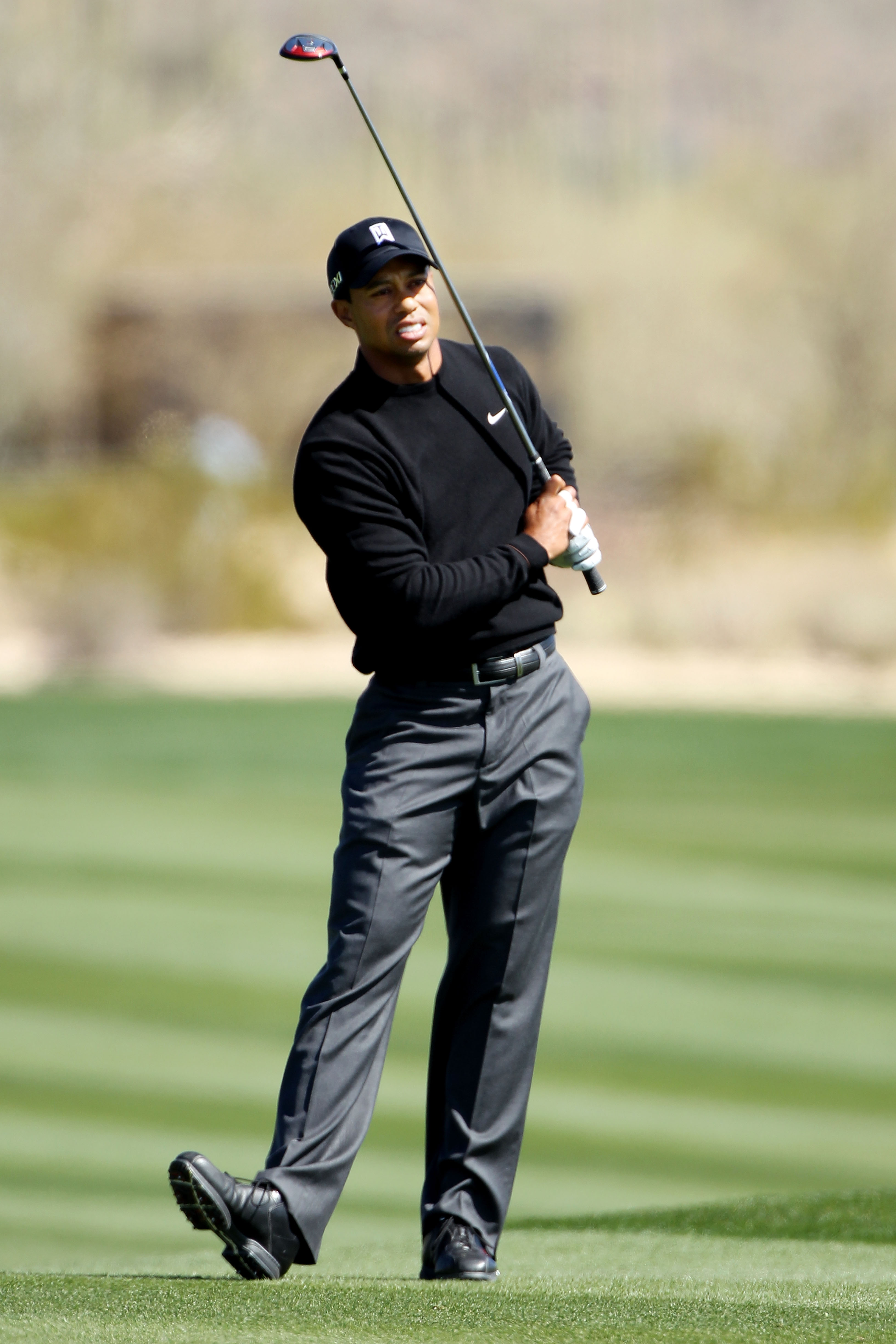 Golf is one of those games where you can lose to almost anyone, given that you are within a certain skill range—especially at the pros.

Jack Nicklaus? Arnold Palmer? 12 percent, about for each of them.

It lowers his win percentage a whole .004.

Let's be serious here, it's just another normal week for Tiger, because he did what he normally does.