2011 Oakland Raiders 7-Round Mock Draft, the Way I See It 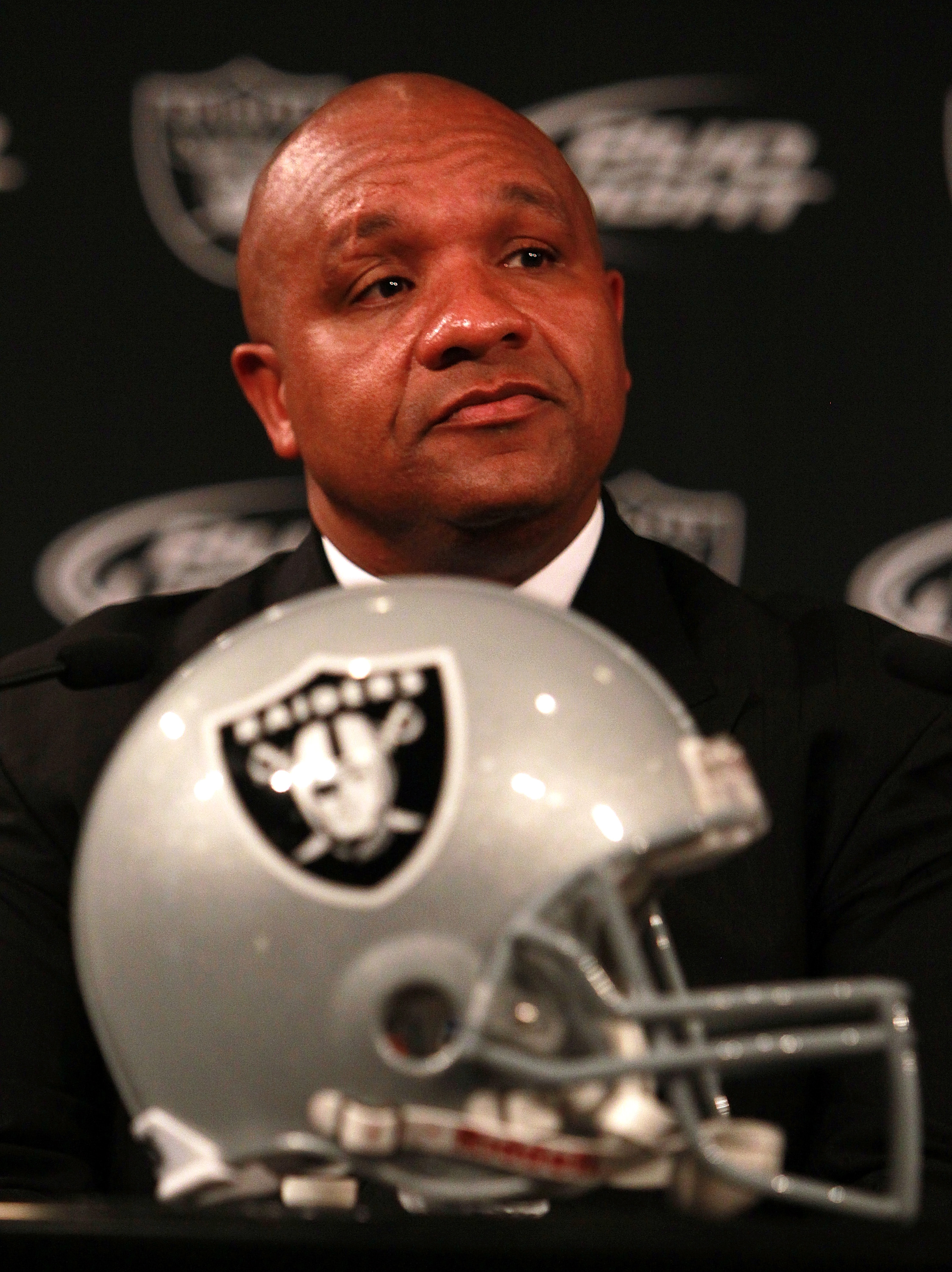 I don't know about the rest of you, but I always get excited when it gets to be time for the draft.

I'm always checking out all the mock drafts I can find to see who thinks who will go where and to what team. There are so many differences of opinions and this is just mine.

I will list whom I think should be the pick, as well as a few other options.

Let's get this show on the road, people... 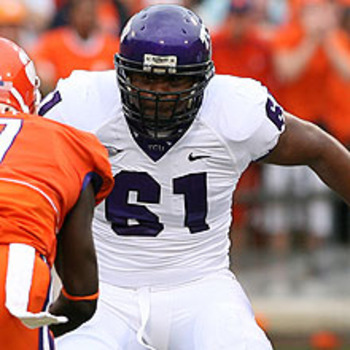 Despite his size, he is very athletic and very versatile. He could play pretty much anywhere on the OL, except center.

Drafting him would be good competition for Veldheer at LT, or he could just slide inside to LG. He played RT very well before switching over to LT his senior year.

Because of his wide frame and size, he may be forced to play guard, which wouldn't be a problem. His TCU OL gave up less than a sack a game his senior year. 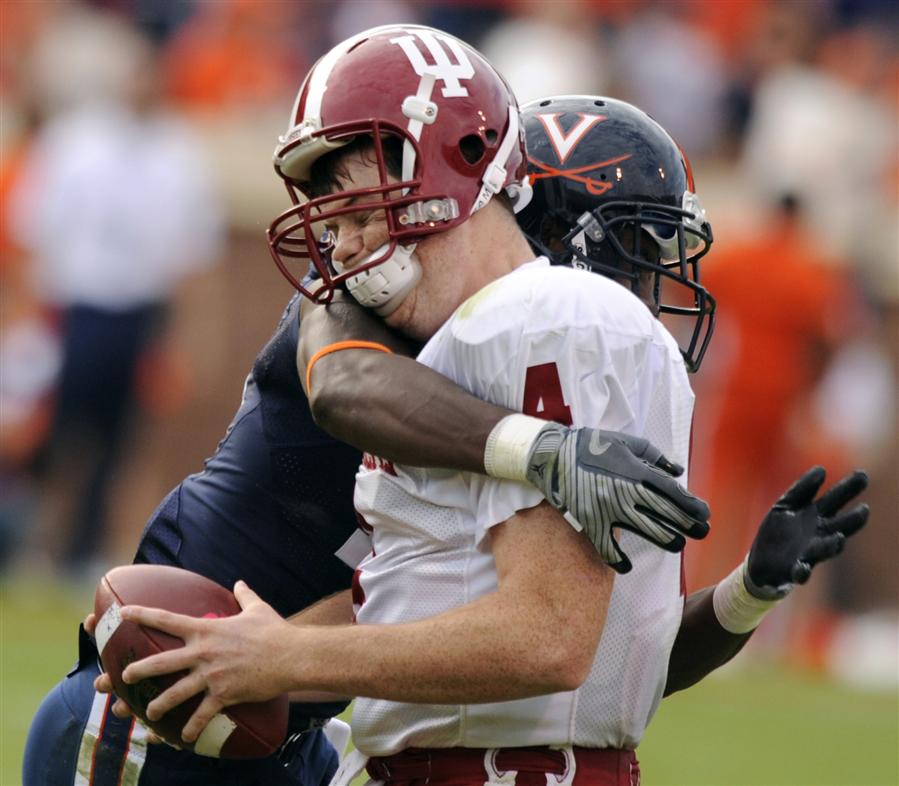 Ras-I Dowling is coming off an injury and that will hurt his draft stock a bit, which is why he slips to Oakland in the third round.

He is good in run support. He's instinctive, knows when to jump a route and has good hands. Has fluid hips, great feet and balance.

If anything, he just needs to get picked by a team that has good coaching. Think a HOF CB as his coach fits?

If his draft stock climbs, I'd be more than happy taking him in the second round.

FS Deunta Williams, UNC (he could be available here as well) 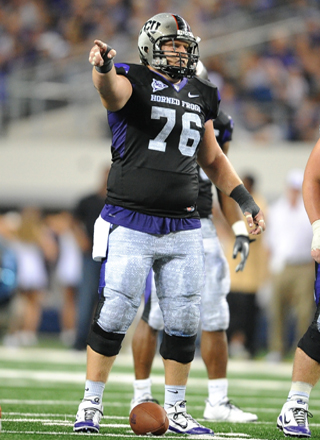 I know a lot of people want to take Stefan Wisniewski to be the center, but I don't think he fits in a power scheme.

This guy, however, does.

He was the 2010 Rimington Trophy winner, given to the nation's top center. He is very underrated and he fits perfectly in the power blocking scheme.

Chemistry is very important on the OL and what better way to build or have that chemistry than to have former teammates right next to each other on the same line?

He and Marcus Cannon were part of an OL that gave up less than a sack a game. I know, I already said that for Marcus Cannon, but it doesn't hurt to say it again. 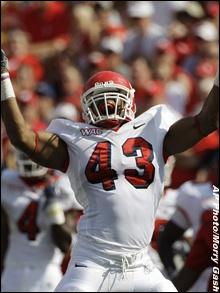 I know the last time Oakland drafted a LB from Fresno State it didn't turn out too good.

Chris Carter is better than Sam Williams ever was. Carter played most, if not all, of the 2010 season with a cast on his left hand. Basically, he had one hand and a club.

He's played DE for much of his collegiate career, but has the size to play OLB as well at 6'2", 240 pounds. He has solid speed. He can dominate games at times.

Despite having one hand in a cast for much of the year, he still totaled 16.5 TFL, 11 sacks and four FFs.He was named the WAC Defensive Player of the Year.

Carter will likely go a round higher than this, but he could slip to the fifth round. 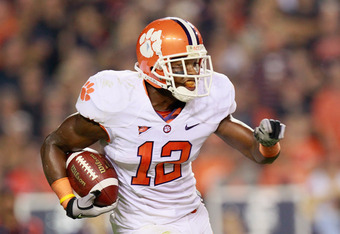 Most of the safeties on the Raiders roster are the SS type.

Michael Huff is really the only FS on the roster. This kid played both CB and FS at Clemson and has been reliable in in the secondary.

He has good speed and average size, 5'10", 195 lbs. He's active in run support and takes good angles against the run.

He's also durable—he has not missed a game due to injury. Solid in man-to-man coverage. 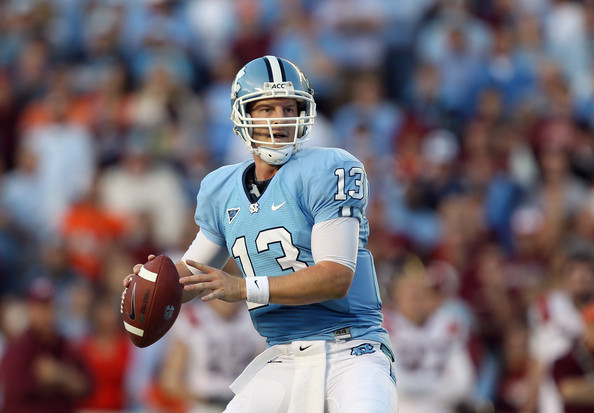 I feel like we have to take a QB at some point in the draft.

TJ Yates could easily be the most underrated player—not just QB, but player—in the entire draft, in my opinion.

He was never exceptional, but he has been a great leader for his team. He has a quick release. He is accurate, his last three years has had a completion percentage of over 60 percent.

He completed 66.8 of his passes. Not bad numbers at all considering he was sacked 37 times as well. For college, that is a lot. He'd be a good QB to have sit for a couple of years to learn the offense. 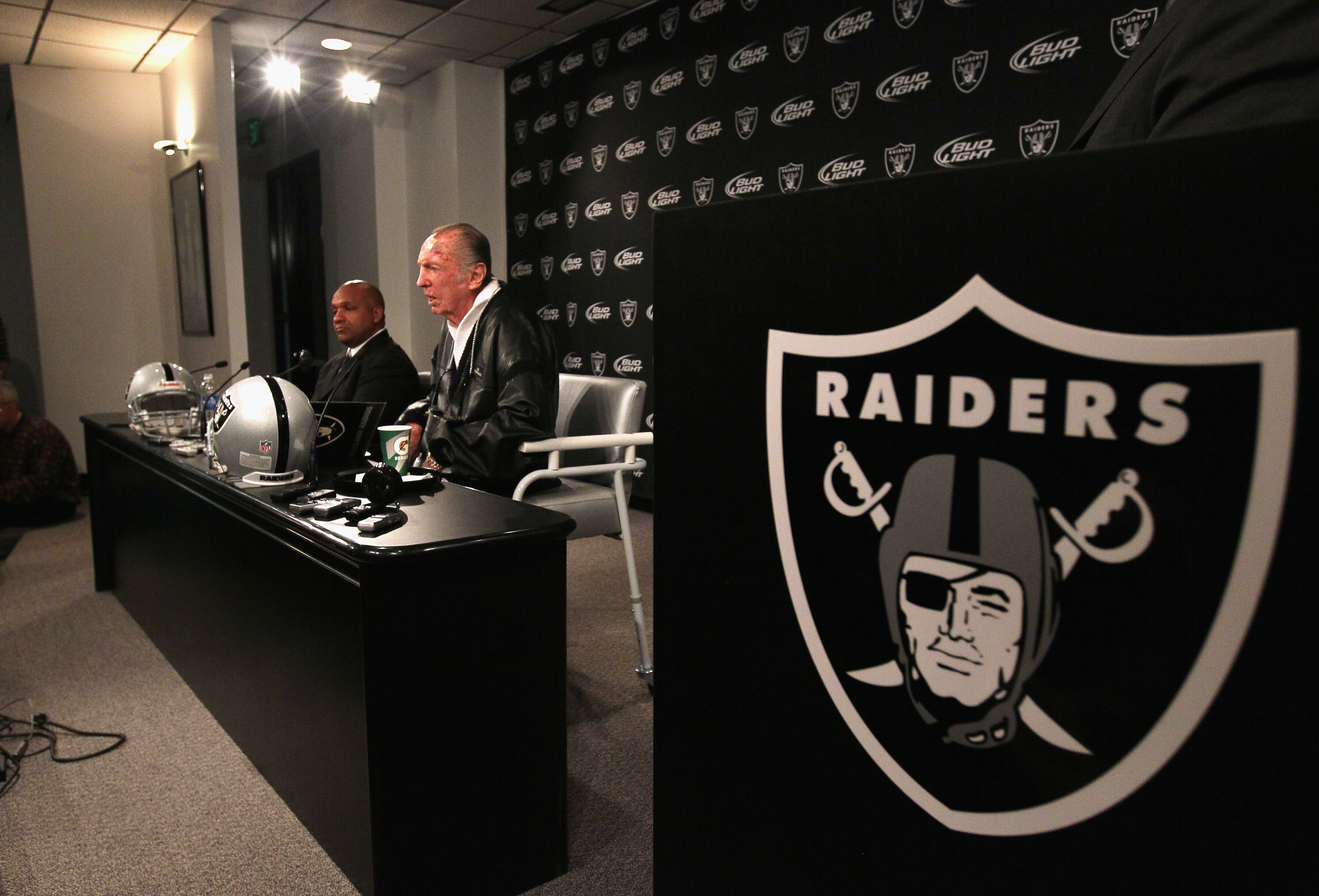 That is what I think would be a good draft, and some other options depending on who does in fact end up getting drafted.

Let me know your thoughts, as well as some players I may have missed or that you would like to see get drafted by the Raiders. Thanks.