Houston Astros on the Farm: The Team's Top 10 Prospects 20 and Under 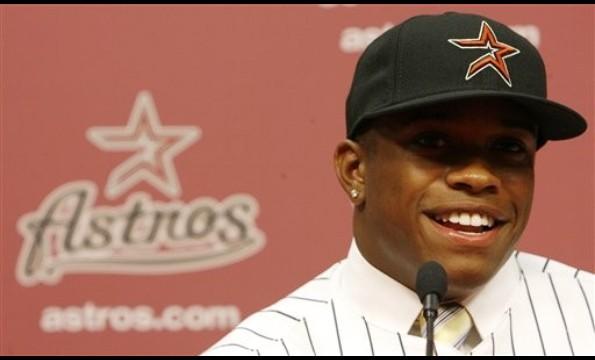 Over the years, the Houston Astros have depleted their farm system with a number of different trades for players like Miguel Tejada and poor drafting. However, last year's trades of Roy Oswalt and Lance Berkman brought back some young players like Brett Wallace and J.A. Happ who already are contributing at the major league level. 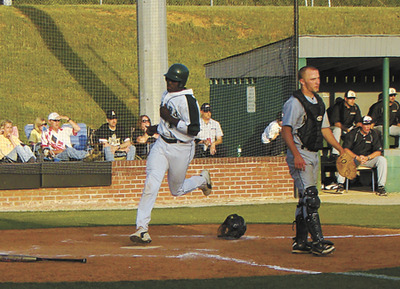 Telvin Nash was drafted in the third round of the 2009 MLB Draft out of high school. He has spent the past two years in the lower levels of the Astros farm system. He struggled in his first year, hitting only .218 with one home run and 20 RBI in 40 games.

Last year there was some noticeable improvement as he hit .268 with 13 home runs and 40 RBI playing primarily left field. At only 20 years of age he still has time to work on his game, and if he continues to improve he will be playing for the Astros soon enough. 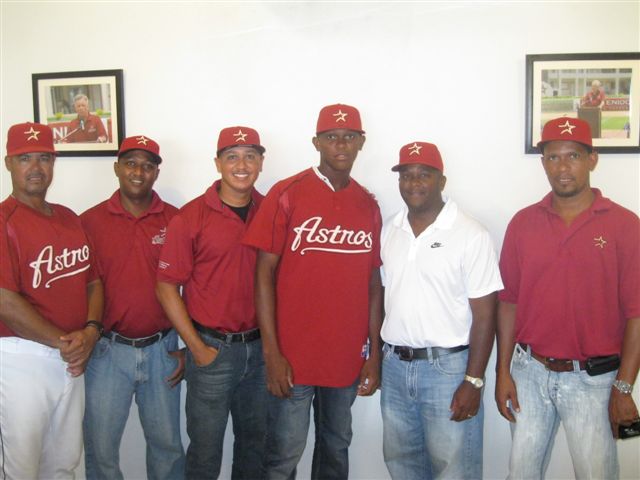 Last July, the Houston Astros got one of the more promising prospects coming out of the Dominician Republic by signing 16-year-old Ariel Ovando. Astros GM Ed Wade believes that "Ariel profiles as a middle-of-the-order power hitter with excellent defensive skills."

When talking about Ovando, Astros scouting director Bobby Heck used players as comparisions like Jason Heyward, Fred McGriff and Carlos Delgado. Now, it is tough to say if he will be able to live up to those expectations, but at only 16 years of age he has time to develop into a great player. 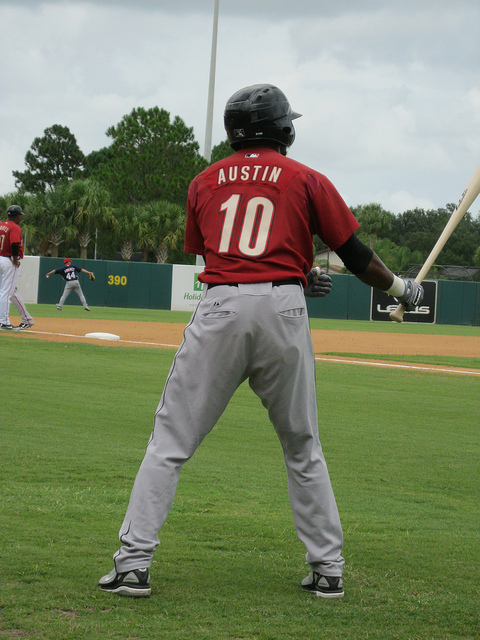 If Jay Austin is able to reach his potential, the 2008 MLB Draft would be the best draft the Astros have had in a long time, with their first three picks making the majors (Castro, Lyles and Austin). The second-round pick Austin looks like a mirror image of Michael Bourn and projects as that speedy leadoff center fielder.

It is tough to see him get much playing time as long as Bourn is around, but it is nice to have a backup plan with a player like Austin. 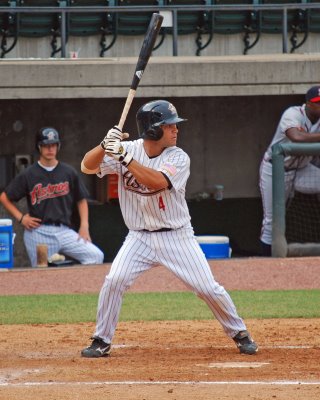 No, that is not an optical illusion, and yes, the bat is close to the same height as second basemen Jose Altuve. At 5'5" this player has some serious pop at the plate and almost no strike zone, and could cause nightmares for opposing pitchers.

Last year between Single-A and high-A, Altuve hit .301 with 15 home runs, 67 RBI and 42 stolen bases. It is tough to say if he will be able to show the same kind of pop with such a small frame on the Astros, but I hope he gets a chance to play in the major leagues because I think he could quickly become a fan favorite. 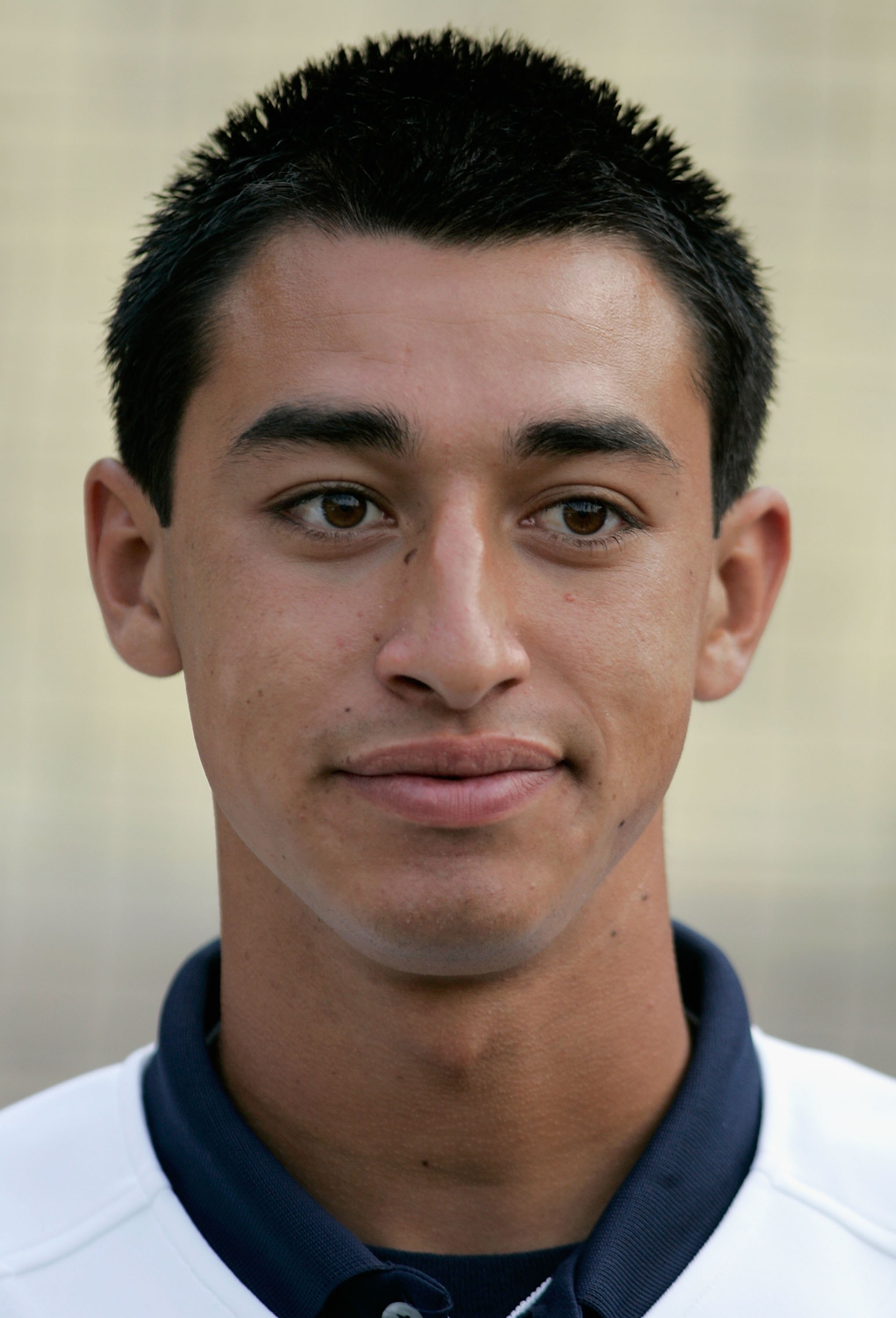 Jiovanni Mier was the first-round pick of the Houston Astros in the 2009 draft. At 20 years old, Mier has a bright future ahead of him and hopefully can hold down the shortstop position for the Astros for years to come.

Mier will hopefully bounce back in 2011 as he has great potential to be a good shortstop for the Astros. 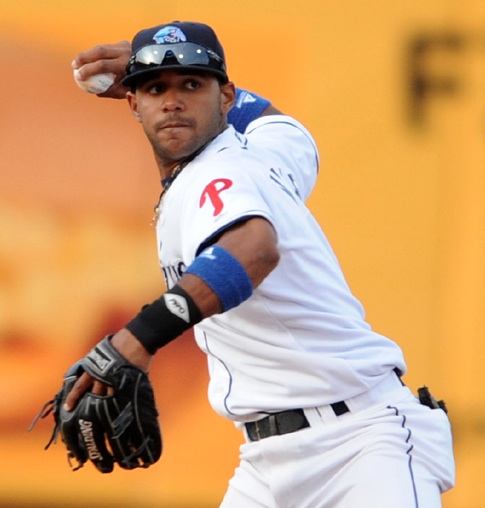 Jonathan Villar was one of the prospects that was sent to the Houston Astros for pitcher Roy Oswalt. The 19-year-old shortstop has some great potential and could provide Mier with competition in a few years for the starting shortstop position on the Astros.

This past year was his best year in the minors, hitting .260 with five home runs, 55 RBI and 45 stolen bases in 132 games. After the Oswalt trade, this is what Baseball America had to say about Villar:

"Scouts rave about Villar's range and easy actions, saying he could play defense in the big leagues right now. 'Defensively, it's all there—60 arm, very good range,' one scout told us recently. Villar runs very well and is aggressive in terms of stealing and taking extra bases. Like Gose, he'll need repetitions to refine his offensive game. Villar likes to swing at fastballs early in the count and rarely walks. The switch-hitter has fared marginally better from the left side this season, batting .270/.333/.363 with both of his home runs." 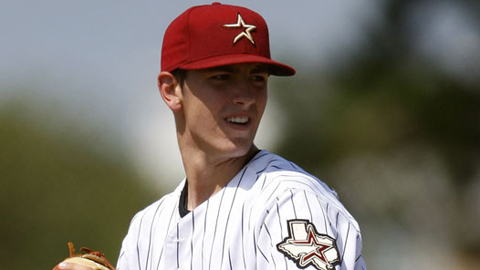 This 6'4" pitcher was drafted in the second round of the 2009 draft and joins Jiovanni Mier on this list of prospects. At only 19 years of age, Bushue is making noise in the Astros farm system and could see the majors sooner rather than later if he continues to do what he is doing.

Last year he was only 7-8 in Single-A with a 4.11 ERA but had 114 strikeouts in 133.1 innings pitched. He averaged 7.7 strikeouts per nine innings and if he is able to continue to strike out people at that rate he should be fast-tracked through the Astros system like another starting pitcher, Jordan Lyles. 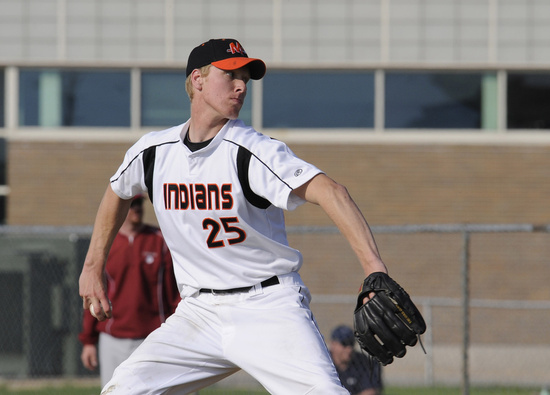 Mike Foltynewicz was the second pick of the Astros in the first round, selected 19th overall. At only 19 years of age, he has shown some flashes of being a great pitcher and is one of the top prospects the Astros have in their farm system.

Last year in 12 games started at the rookie level, he went 0-3 but had a 4.01 ERA and 39 strikeouts in 44.2 innings pitched. Foltynewicz still has room to grow but he has a lot of potential and should become a big part of the Astros rotation in the future. 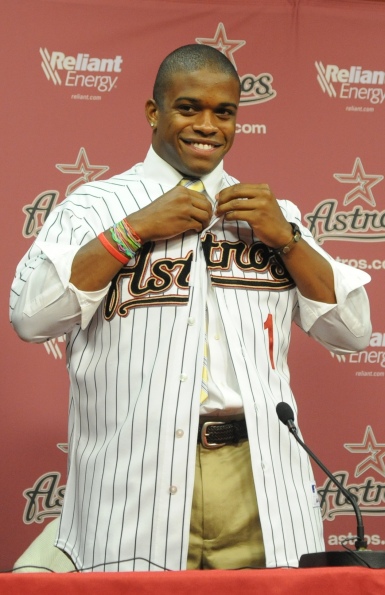 Delino DeShields Jr. was the other first-round pick from last year, being picked number eight by the Astros. He is another speedy center fielder but could potentially be moved to second base if the need arises.

The draft report for him before the 2010 draft says he has "plus-plus speed, potential for an excellent bat, and major league bloodlines" as his dad Delino DeShields spent a number of years playing in the major leagues.

However, if Deshields Jr. wants a chance to play at the major league level he will need to stay out of trouble, as he was arrested in January for DUI. The potential is there for DeShields Jr. to have a good major league career, and hopefully can learn from this run-in with the law. 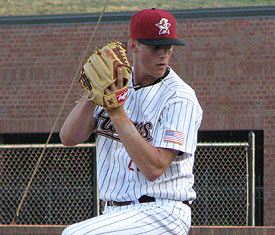 The best prospect in the Astros farm system has to be starting pitcher Jordan Lyles, who is also only 20 years old. He has quickly risen through the Astros system since being drafted in the first round of the 2008 draft.

This past season he spent time between Double-A and Triple-A, finishing the year with a 7-12 record. The record may not be impressive but he had a 3.57 ERA, threw two complete games and averaged 7.8 strikeouts per nine innings.

He is a long shot to start the season at the major league level but it is almost certain that he will get major league experience in 2011.