No Leader, Four Equals: Ways That the Corre Can Dominate on Smackdown 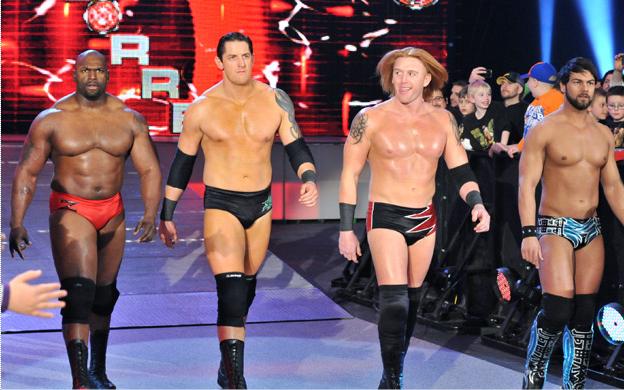 It's been nearly a month since the new faction on Smackdown debuted as the Corre. The Corre consists of three original Nexus members along with the powerhouse Ezekiel Jackson. After Wade Barrett was exiled from the Nexus after losing a triple threat No.1 contender's match, Cage Match on Raw, he moved to Smackdown. He was then joined by Heath Slater and Justin Gabriel, who refused to accept CM Punk's New Nexus initiation. Plus, the awaited Smackdown debut for Ezekiel Jackson came when he helped dominate the Big Show. The Corre has made its name on Smackdown and Raw. Here are ways that the Corre can further their dominance and prove they're not "a poor man's Nexus".

Let All Four Members Be Involved in Something 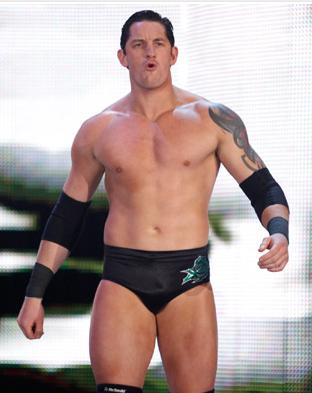 This is a recent problem with the WWE stables. The leader is usually the one who gets all the action. The Corre differs from the New Nexus by saying, "There is no leader. We're all four equals." Wade Barrett is in the World Title picture and a match set for Elimination Chamber. Heath Slater & Justin Gabriel are in a tag team title run and Big Zeke is in a developing program with the Big Show. When there is no leader, everyone needs to be involved in something. Don't let Wade Barrett hog all the action. 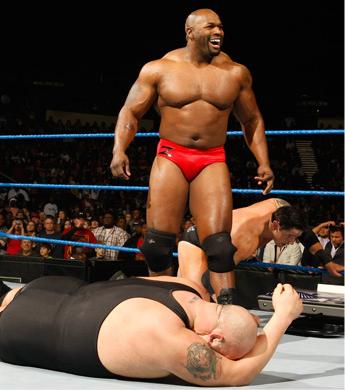 What will the Corre look like every week looking strong only to lose? The Corre needs dominance on Smackdown and with this, they're bound to get even stronger. When you see each member of the Corre ruling over Smackdown week after week, they will become unstoppable. With Zeke power-slamming the Big Show week after week, it shows they're bound for big things in the future.

Give Them Some Gold 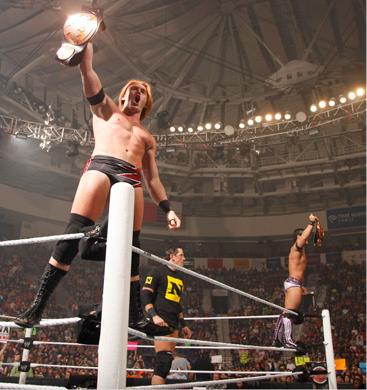 Bring Their Old Theme Back

This isn't a main reason but I felt I needed to include this. I'm not really a fan of the Corre's new version (3) of their theme song. Every group needs a solid song to go along with it. I remember I used to hear "I'll be your end of days" at the beginning of the song. Those words made me think "Uh oh, here comes the Corre" instead I think "It's just the Corre". Don't you agree? A powerful group needs a good song.

What I mean is don't give all the members the World Heavyweight Championship right after another. What I mean is let the Corre's main event, Smackdown, headline some pay-per-views, get involved in programs with already established superstars. Health Slater & Justin Gabriel are still in the mid-card scene, while Barrett is already built and Jackson is slowly getting there.

Domination Is on the Rise 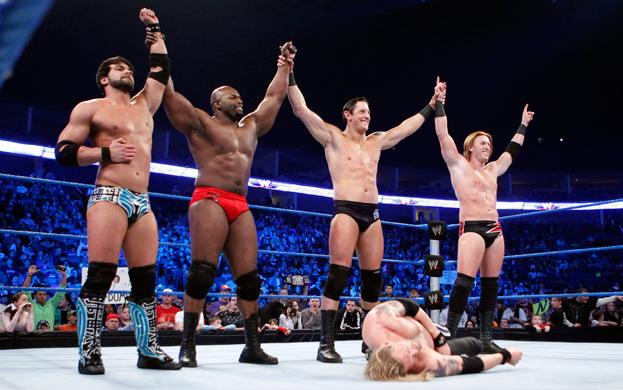 The Corre is headed towards big things on Smackdown. When you mix all of these things, the stable is solid. With gold, domination, program and main scene involvement, the Corre will become unstoppable.