This week the Anaheim Ducks made a splash signing NHL veteran goalie Ray Emery to a 2 way NHL / AHL contract.

Due to Ray's drama-filled track record, unlike Evgeni Nabakov, he easily cleared the waiver wire and will sent to Syracuse on a conditioning stint.

The Cayuga, Ontario native was a low risk signing by Ducks General Manager Bob Murray. Murray made the following comment to "The Sports Network" on their Emery signing on Monday.  "Ray Emery has been a solid NHL net minder for several years and is only 28 years old, we are going to give him a chance to go to Syracuse and establish himself again. He's worked hard to get back into shape and we are looking forward to seeing what he can do."

In 2001, Emery was drafted in the 4th round 99th overall by the Ottawa Senators. Emery is fully recovered from Hip surgery he had last April.

On his way to the NHL, Emery played Junior C in Dunnville followed by Junior B in Welland.  The big jump took Ray to his OHL days with the Sault Ste. Marie Greyhounds.

Ray's early pro days consisted with going up and down between Ottawa and Binghamton of the AHL.

After claiming his stake as his top dog with the Sens, Ray bumped heads with management.  Being late for meetings, practices and games and battling for playing time Emery was eventually waived in 2008.

Unhappy with the lack of interest around the NHL, Emery took a risk signing with Mytischi of the KHL. The drama continued in Russia was caught on camera as Ray had an altercation with a team staff.

Despite the bad press, Emery's on ice performance was very strong.  As a result the Philadelphia Flyers reached out and brought Emery back.

Unfortunately for Emery, he battled injuries after a strong start to the season and was shut down leaving the Flyers to use a platoon of goalies in his place.

The Flyers never resigned Emery likely due to the teams run to the finals with the rag-tag tenders.

So why are the Ducks signing him?  Hiller has proven to be the golden egg as a dominant starting goalie.

The answer maybe simply the marathon to the Stanley Cup has proven to be better run as a relay in recent years.  If Emery can rekindle any of his prior success, then he may provide the Ducks with hope for the long road ahead. 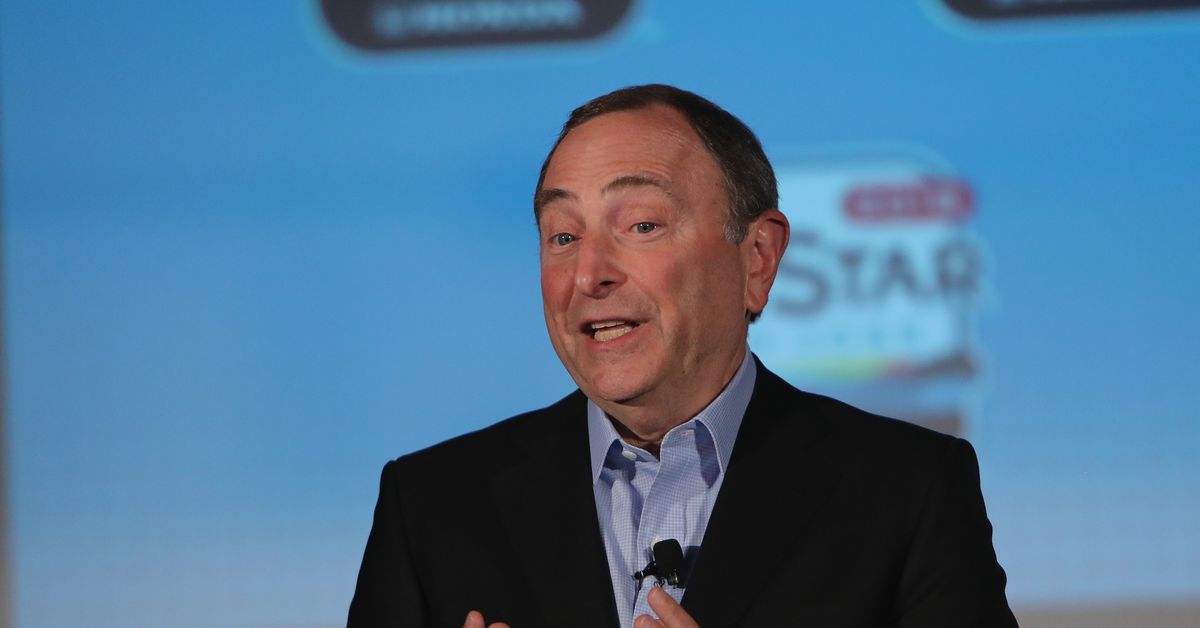 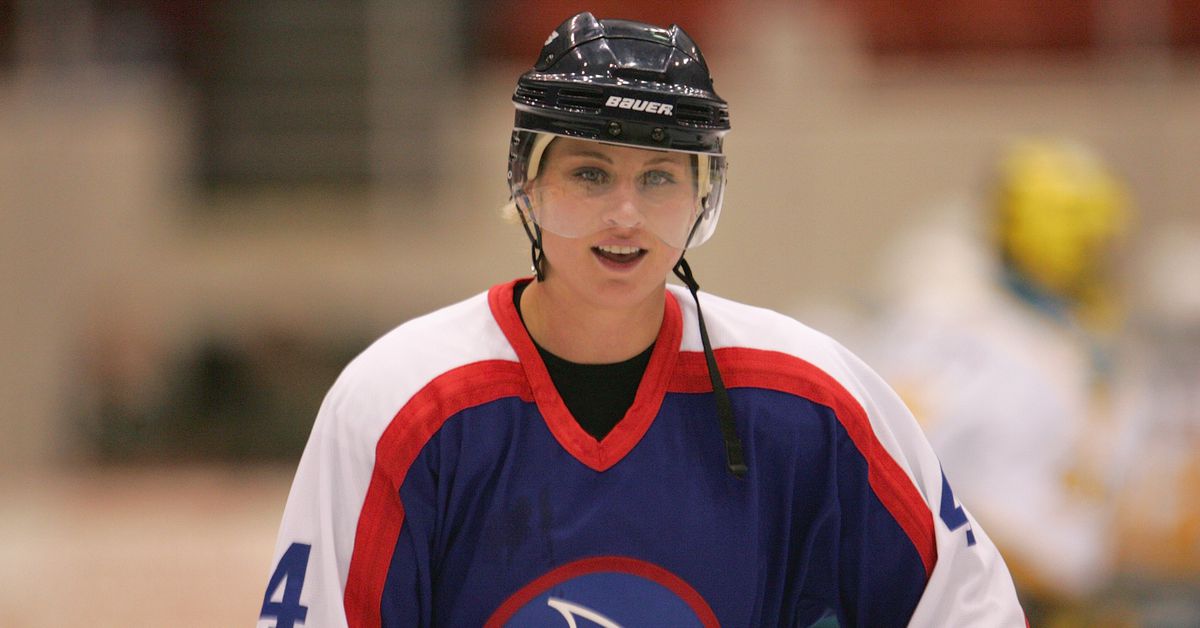