After a very successful first four and a half years to start his major league career, Los Angeles Dodgers’ closer Jonathan Broxton had a miserable second half in 2010.

However, after the All-Star break Broxton proceeded to post an ERA of 7.13 with just three saves in eight opportunities, and Broxton had more walks than strikeouts.

By mid-August, the Dodgers were falling out of contention and essentially went with a closer by committee over the last month and a half of the season, with Broxton, Hong-Chi Kuo and Kenley Jansen splitting the closer duty,

Broxton’s struggles came as quite a shock, considering he had done so well prior to the second half of 2010.

He still has a career ERA of 3.11 and a great strikeout to walk ratio of 3.2, but with Broxton expected to be the primarily closer in 2011, the Dodgers have to be ready to take action in case he struggles.

Here are 10 potential alternative plans the Dodgers can make if Broxton is ineffective in 2011.

Vicente Padilla Could Be The Dodgers' Closer 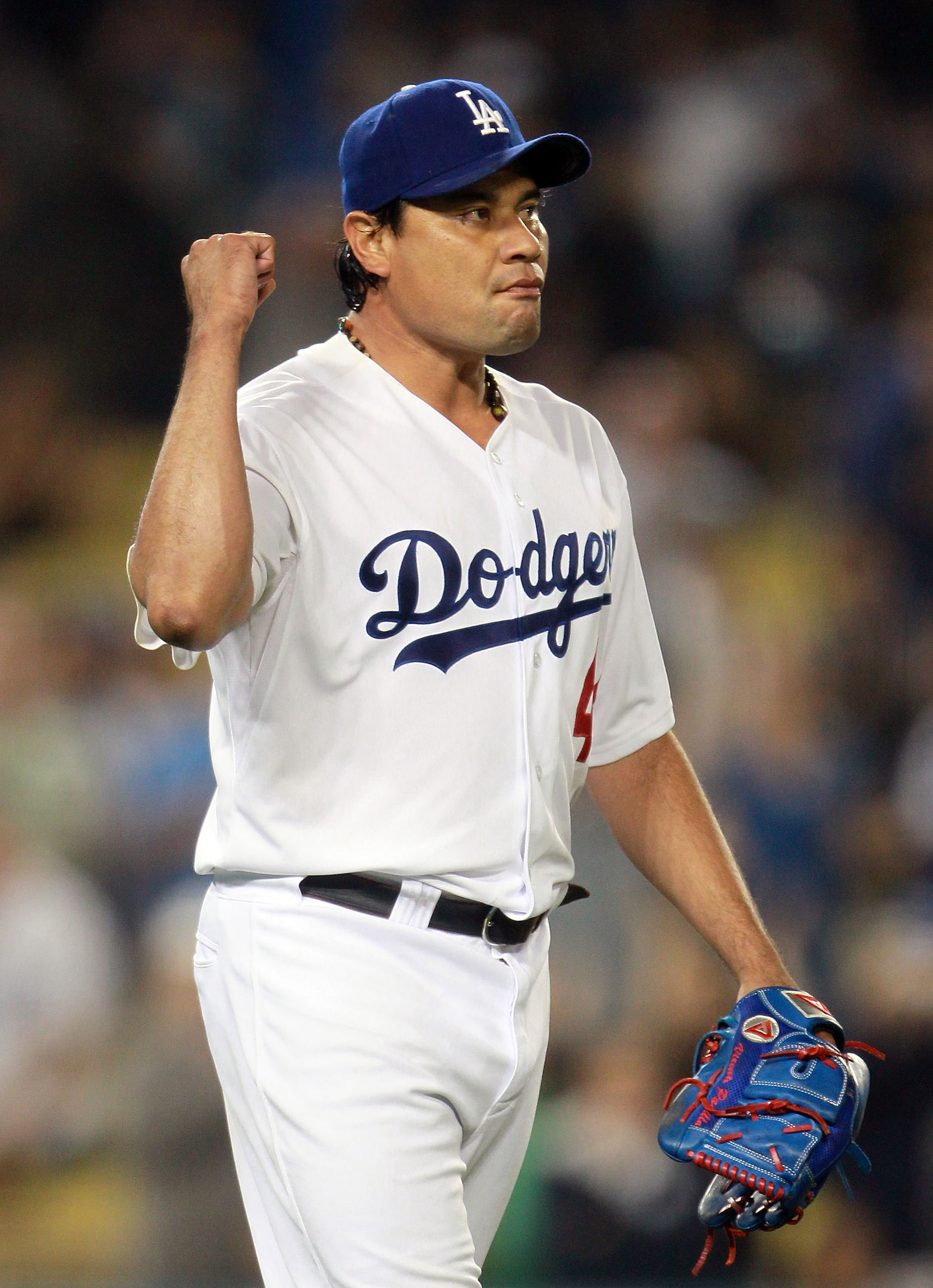 The Dodgers have the rare ‘problem’ of having six legitimate starting pitchers. Clayton Kershaw, Chad Billingsley, Hiroki Kuroda, Ted Lilly, and Jon Garland seem to be the five pitchers the Dodgers are going to rotate between in 2011, leaving starting pitcher Padilla as a middle relief option.

Vicente Padilla, 33, has the stuff of a closer, relying heavily on a mid-90s fastball, as well as a slow curveball. This particular combination of pitches is similar to what Eric Gagne threw as the dominant Dodger closer from 2002-2004.

The Dodger Starters May Be Forced to Throw More Innings 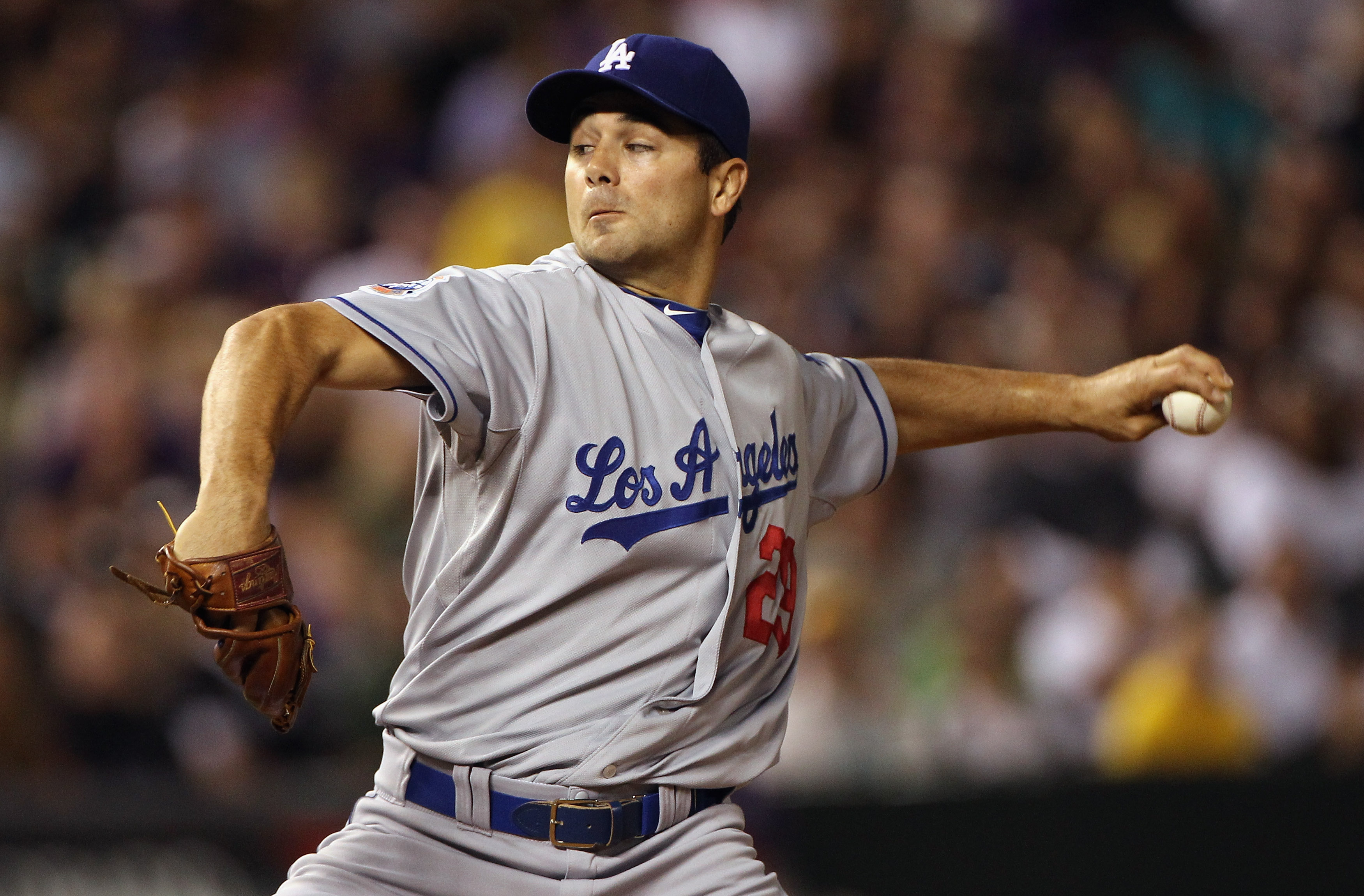 However, if the Dodgers struggle early on to find a closer, they might ask their starting pitchers to pitch into the seventh or eighth inning on a regular basis in an attempt to limit the bullpen as much as possible. 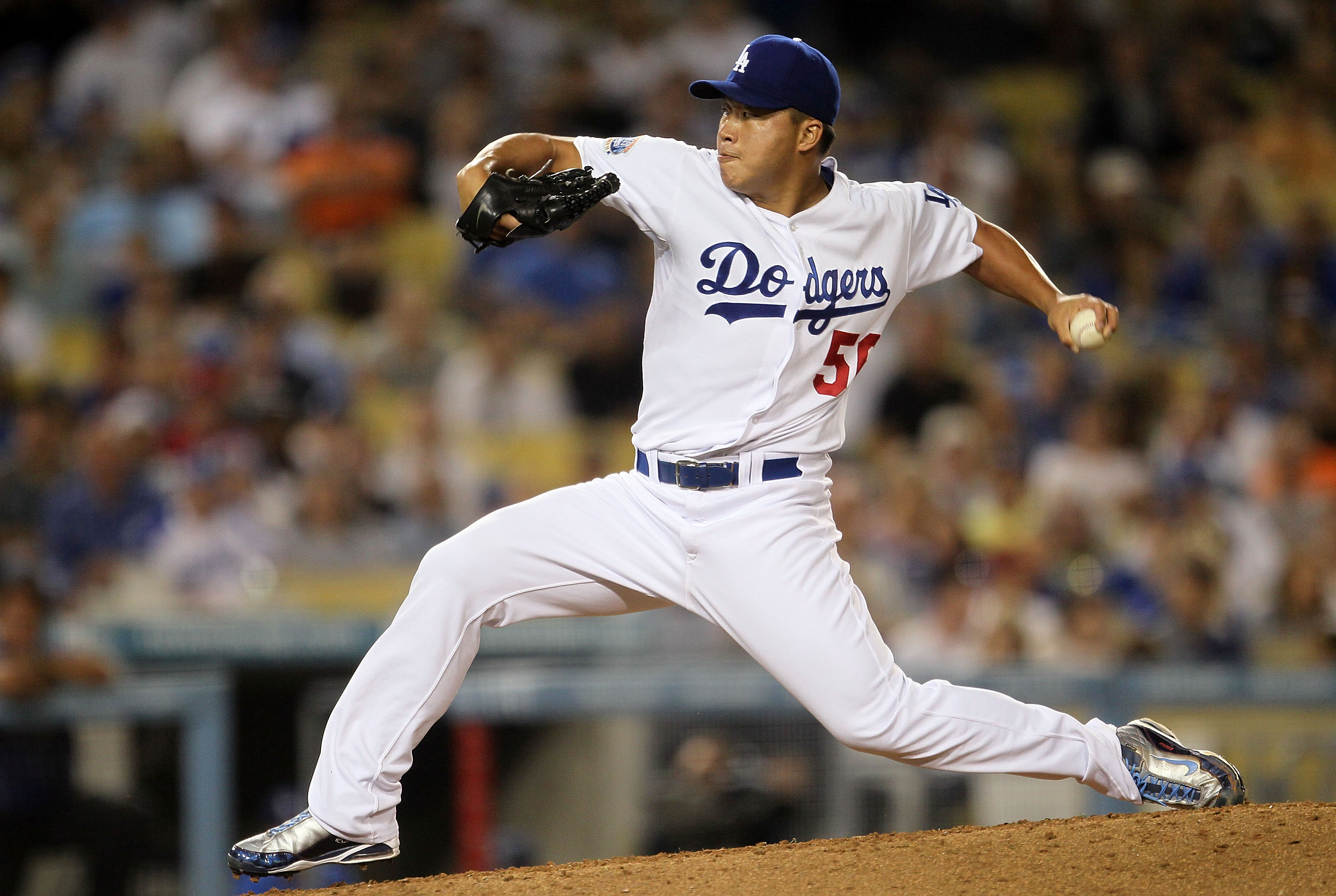 The vast majority of relief pitchers selected to All-Star games are closers. However, last season Hong-Chi Kuo, the Dodger middle relief pitcher, was chosen for the 2010 Midsummer Classic. Kuo was flat out dominating, with a 1.20 ERA and a WHIP of 0.783.

Bring In Broxton in The Seventh or Eighth Inning 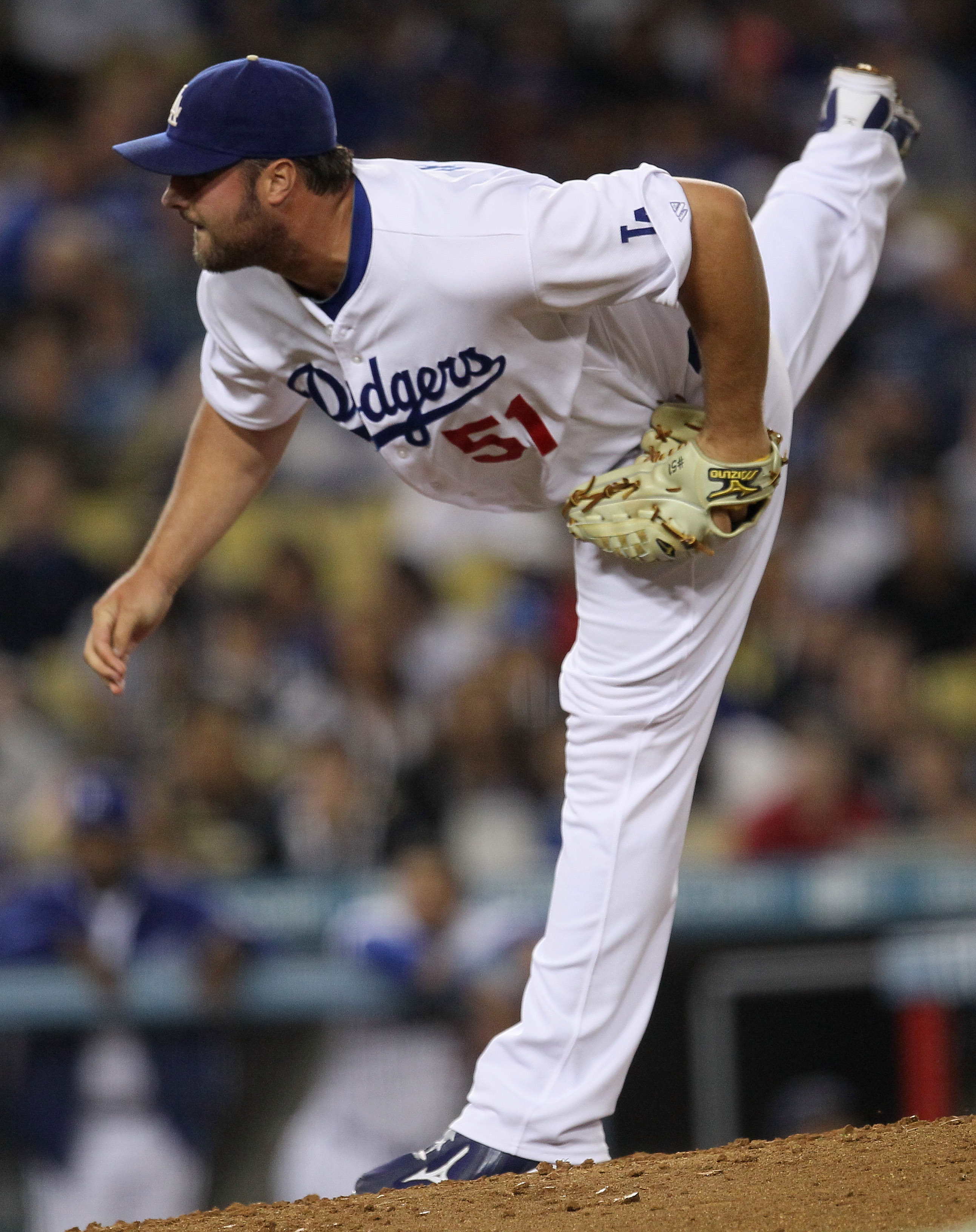 At 6’4”, 295 pounds, Broxton has the look of a dominating closer, especially with the high-90s fastball he throws.

If Broxton is more comfortable as a middle relief pitcher, then the Dodgers may have to go in that direction. 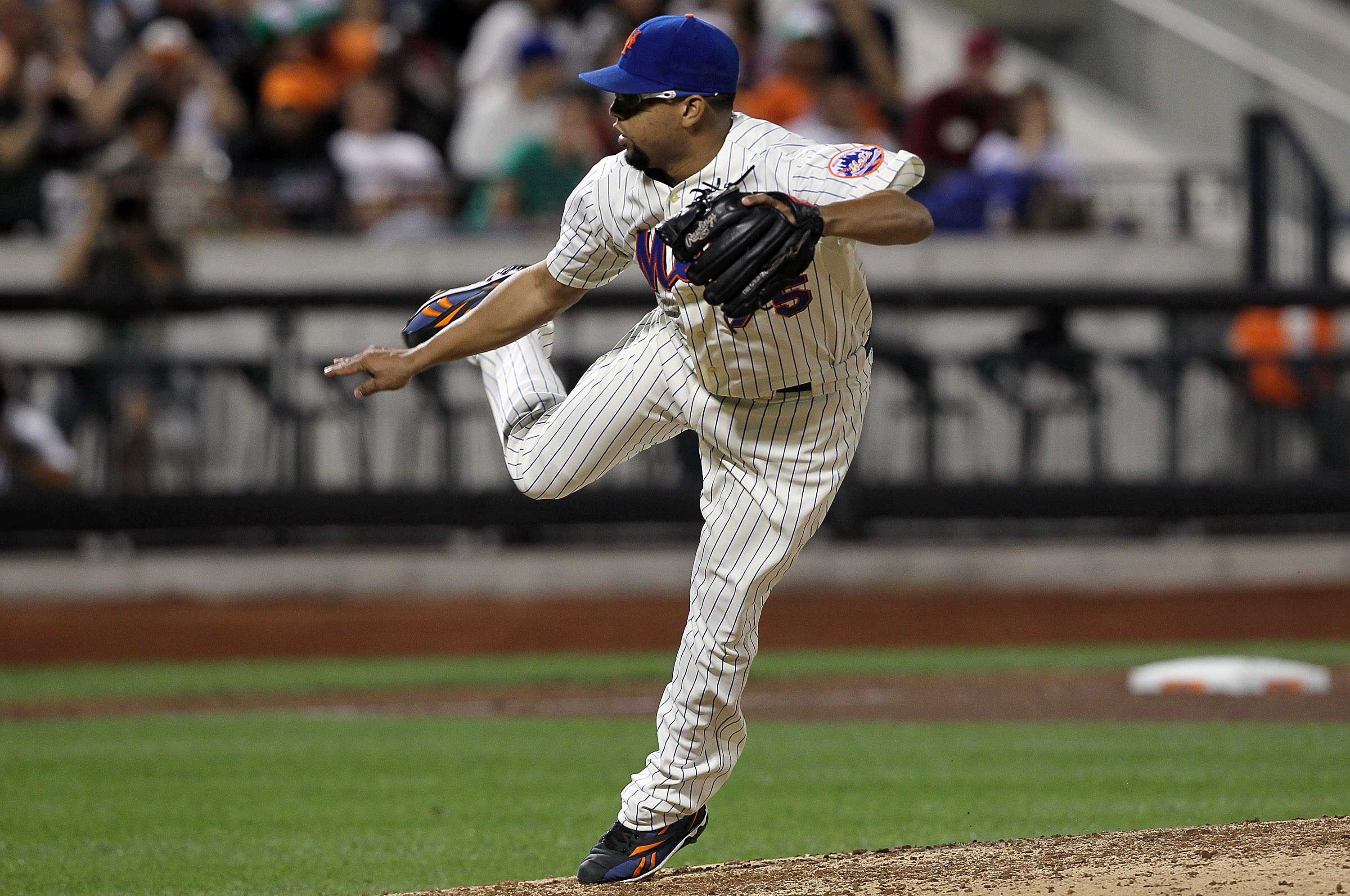 Since becoming the Dodgers GM in 2006, Ned Colletti has not been shy about making big trades during the middle of the season.  With this in mind, it would not be surprising if Colletti traded for a big-name closer, even early on in the season.

Perhaps the biggest name among closers out there, short of Mariano Rivera, is New York Mets’ closer Francisco Rodriguez. Rodriguez, or ‘K-Rod,’ will be a free agent after the season and is one of the most talented relief pitchers in the game.

With 268 career saves at the age of 29, Rodriguez has had one of the best starts to a career of any relief pitcher in history.

Rodriguez has great stuff, was one of the most valuable players in the 2002 World Series, and may be looking to get out of New York, where an embarrassing lawsuit has seriously damaged his reputation with the Mets. 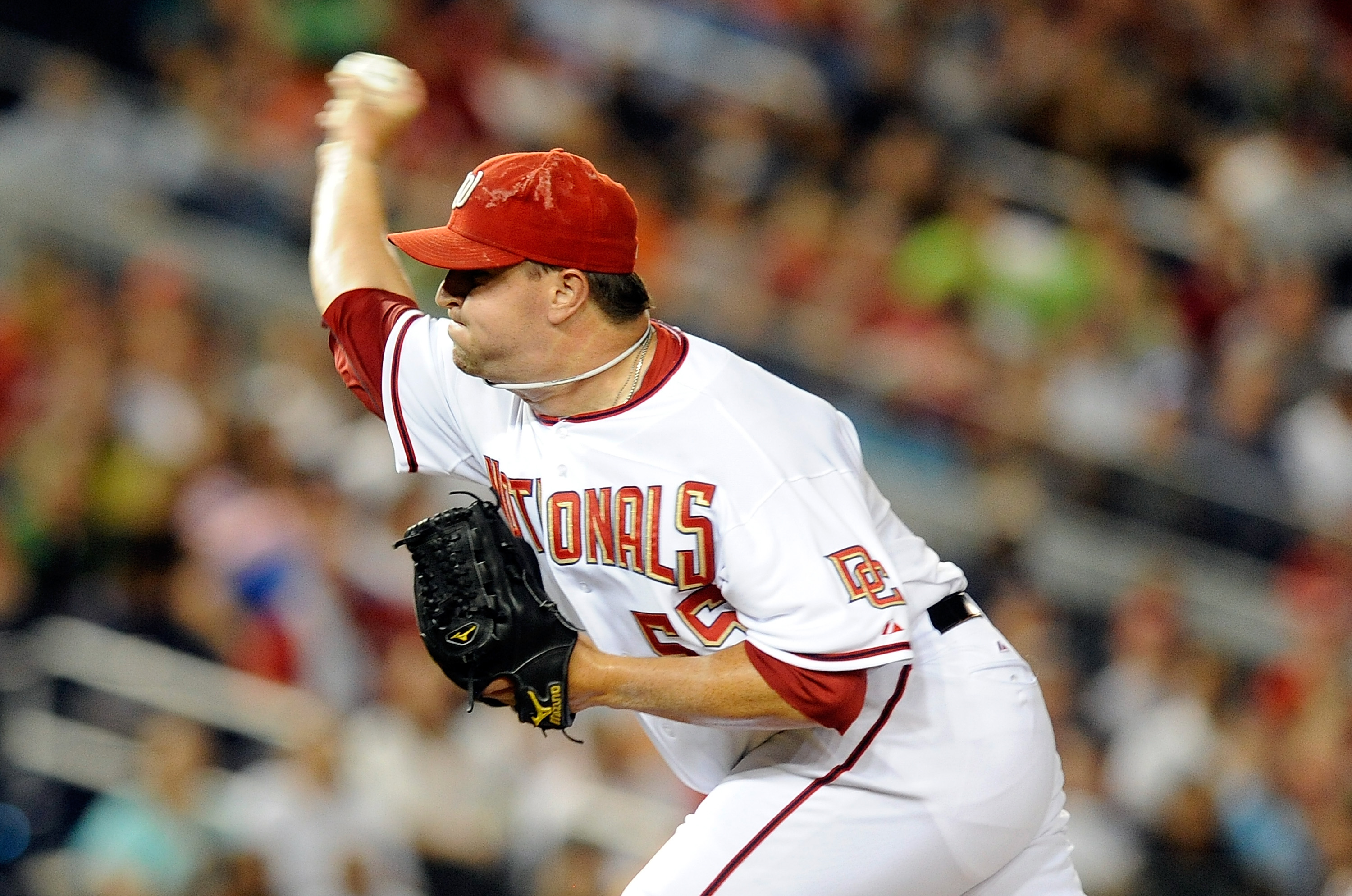 Like Rodriguez, Matt Capps will be a free agent after the season. The Twins’ closer, age 27, would immediately take care of the closing issues that the Dodgers currently face.

Capps is on a Twins team that has been to the playoffs six times nine seasons, but Joe Nathan, the great Twins closer from 2004-2009, is expected to be fully recovered from Tommy John surgery at the start of the 2011 season.

Capps split time between Washington and Minnesota last season, finishing with 42 saves overall and an ERA of 2.47. 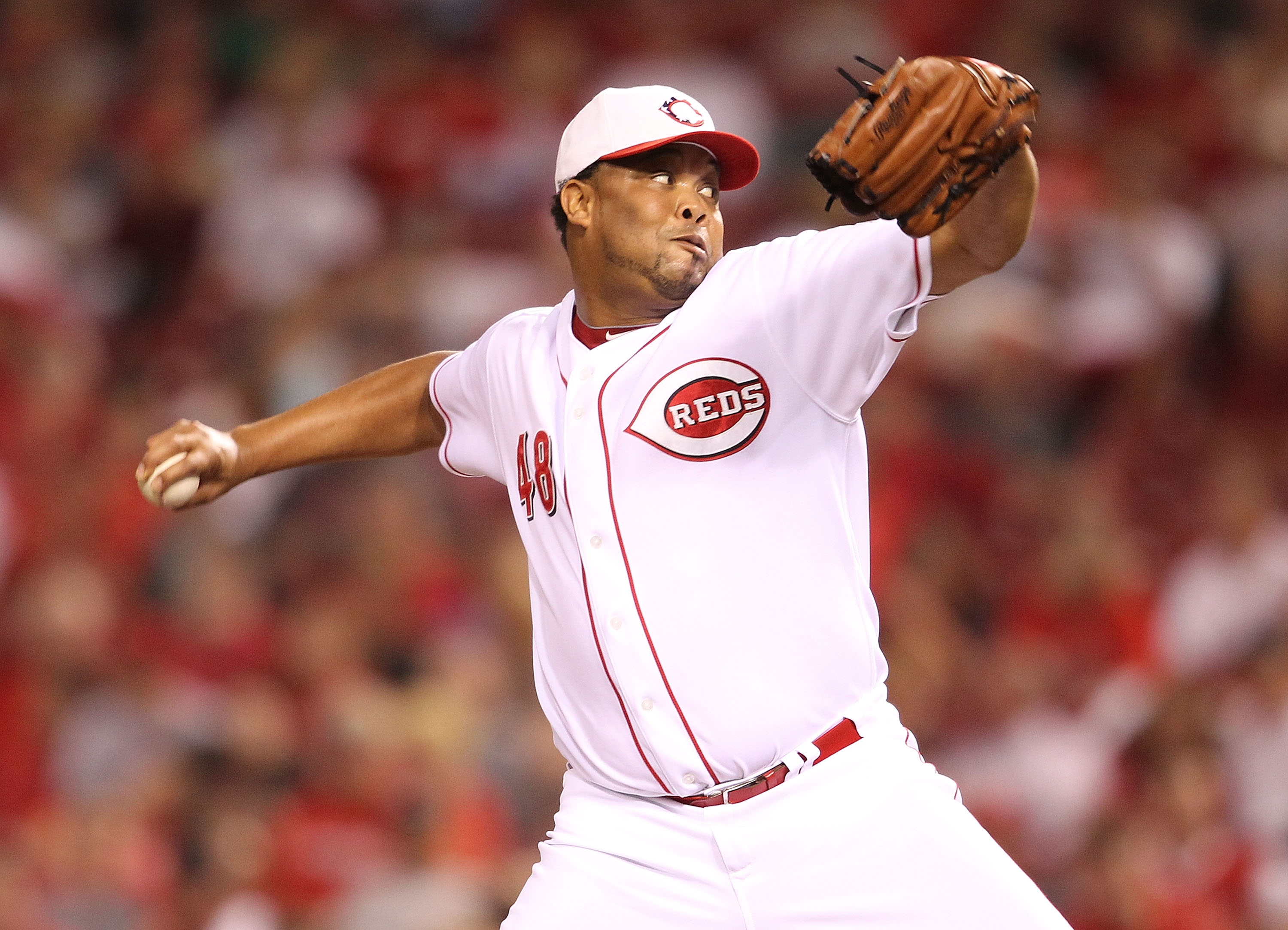 Although the Cincinnati Reds just made the playoffs for the first time since 1995, and are optimistic about the future with a lot of young talent on their roster, they may want to trade the high-priced Cordero for a much-needed starting pitcher.

It would not be shocking if the Reds traded Francisco Cordero to the Dodgers for either Jon Garland or Vicente Padilla. 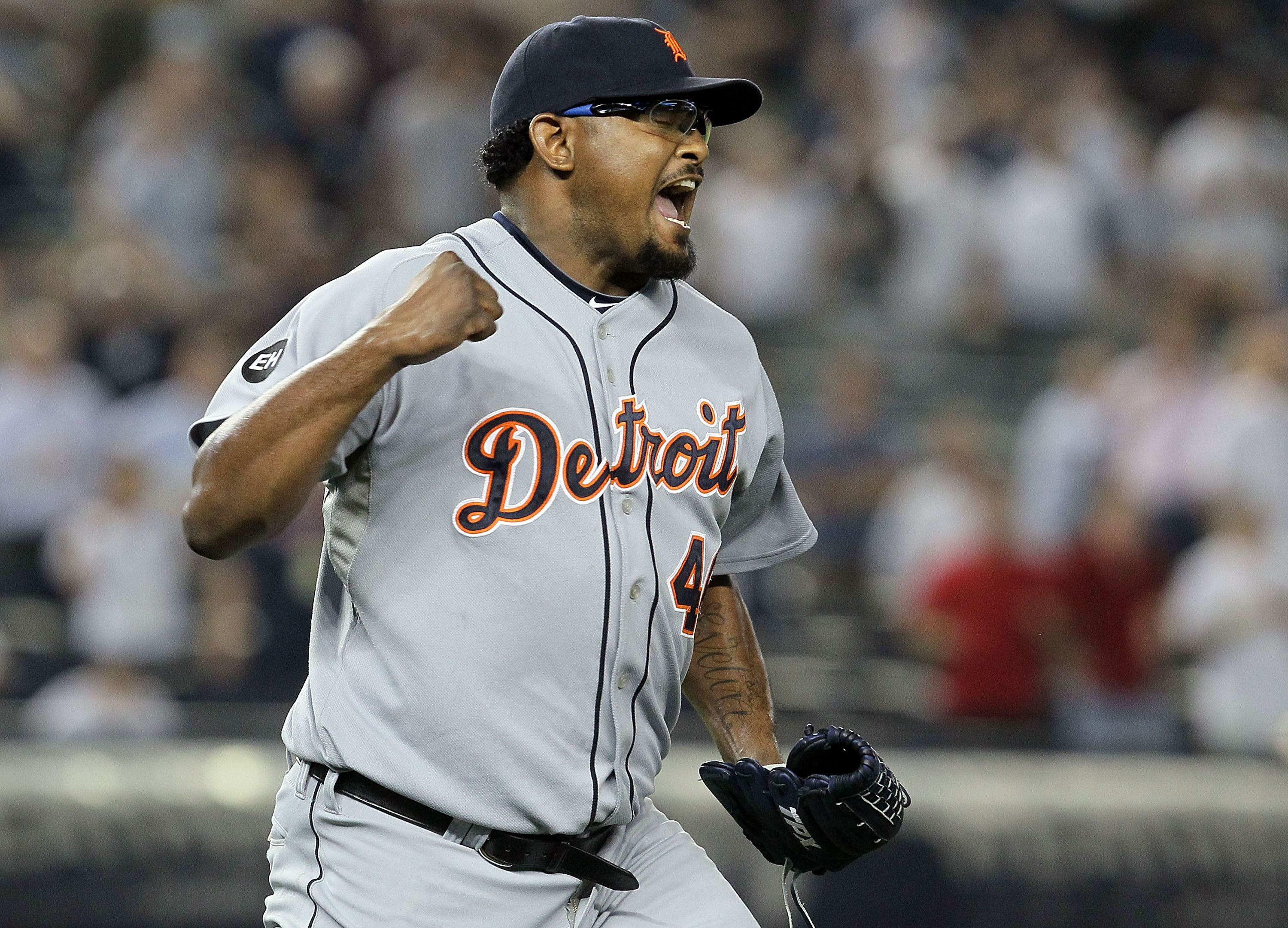 The Tigers are in need of a third outfielder, which is something the Dodgers may be willing to offer if they can obtain Jose Valverde in compensation.

Valverde has been one of the better closers in baseball over the last four years, and it would take a $9 million option for the Tigers to keep him after this season.

If Broxton struggles, the Dodgers should trade either outfielders Xavier Paul or Marcus Thames in order to acquire closer Jose Valverde. 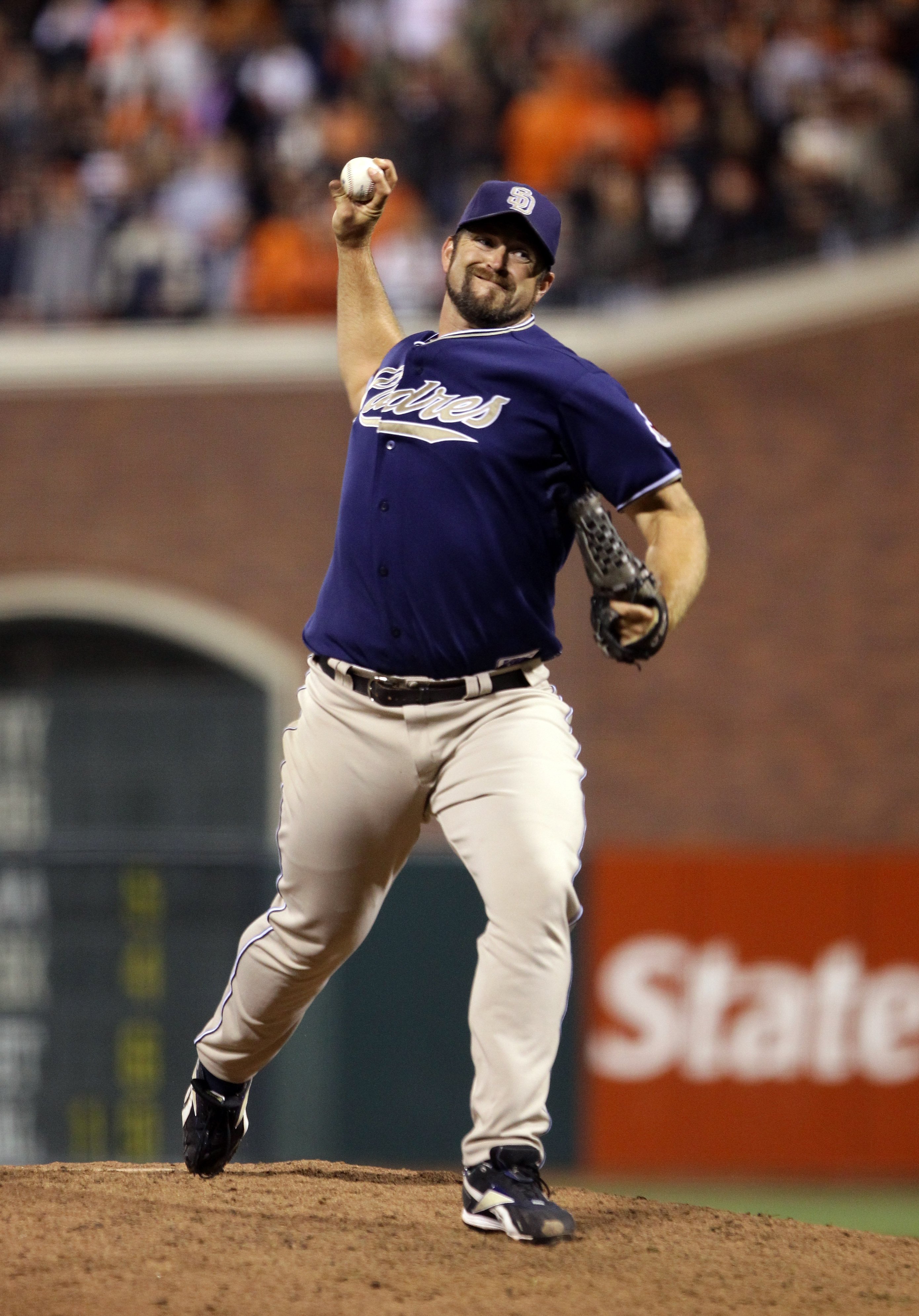 Since the San Diego Padres signed him in 2007, Bell has practically made a living off of crushing the Dodgers’ hopes.

The two-time All-Star, Capps has 89 saves in the last two seasons, including 11 against the Dodgers, and will be a free agent after the season.

Who knows? Perhaps with the departure of Adrian Gonzalez and the legitimate competitiveness of the Rockies, Giants and Dodgers, Bell will accept a trade to the boys in blue next season.

If Broxton struggles right away, the Dodgers should go with a bullpen by committee until they find a reliable closer. Not only do the Dodgers have Kuo and Jansen, each of whom did well in closing rolls in 2011 but they also have speed throwing right-handers Vicente Padilla, Blake Hawksworth and Ronald Belisario.

Both Hawksworth and Belisario had excellent seasons in 2009, and there is no reason why they cannot reach their great form from two years ago.