Chone Figgins got it right—"I always said, it's a great thing to be wanted."

Right about now, the man Figgins was supposed to replace, Kevin Kouzmanoff, has got to be wondering what he did to fall out of favor with the A's and become so UN-wanted.

The Figgins-Kouzmanoff trade rumors are now dead. Turns out, they happened three weeks ago and never progressed, but it puts another nail in the coffin of Kouzmanoff's Oakland A's career.

So far this offseason, the A's made multiple offers to Adrian Beltre, claimed Edwin Encarnacion off waivers from Toronto (but chose not to retain him), signed Andy LaRoche to a minor league contract to compete with Kouzmanoff in Spring Training and attempted to trade for Figgins.

While Kouzmanoff did reach an agreement with the A's for 2011 and avoided arbitration, he remains under team control for 2012 until reaching free agency after the 2012 season (unless non-tendered during the offseason).

Trying to understand the A's dissatisfaction with Kouzmanoff is a little difficult. His stats did decline, ever so slightly, from his previous season with the San Diego Padres, and it does mark the third straight season in which his batting average and slugging percentages have dropped. But he did lead the A's in home runs and RBIs (then again, so did Jack Cust in 2009 and he found himself less than welcome in his 2010 return, as well).

I, for one, do not think one season was enough to judge Kouzmanoff's performance. He was, after all, adjusting to not only a difficult hitter's park and all new teammates, but to a new league as well.

A final point, one that I am sure most A's fans would agree with—Kouzmanoff spent 2010 batting in a spot in the order not well suited for him. He is at best a No. 6 hitter and should not see time in the three-five spots in the lineup where he regularly found himself in 2010.

I would like to see the A's stick with Kouzmanoff and see if he comes in with a chip on his shoulder, determined to prove the A's front office and (some) fans wrong for wanting him gone. He has a year's experience in the league now, is familiar with most of his teammates and will not be expected to hit any higher than fifth in the lineup (Crisp, DeJesus, Matsui, Willingham, Kouzmanoff, Barton, Suzuki, Ellis, Pennington—just a guess).

They can still count on solid defense from him, and he should be penciled in for at least 140 games.  Then the roller coaster can continue next season with more attempts to replace him (the Jack Cust treatment).

I would, just for fun, like to toss out an alternative if the A's are in fact insistent on replacing Kouzmanoff at the hot corner.

Would the Cincinnati Reds be willing to deal Rolen? Not sure, as they have a young prospect, Juan Francisco, who currently ranks sixth on their top prospects list. Kouzmanoff is six years younger than Rolen, solid defensively and cheaper.

And Kouzmanoff would not be the only player headed to the Reds. The A's can deal from a position of strength by including either a starting pitcher or reliever in addition to sending Kouzmanoff to Cincinnati.

Will it happen?  Probably not, but would be a win-win for everyone involved. Rolen is getting older and would be traded to a contender. Kouzmanoff would go to a hitter-friendly park where he can re-establish himself in the final two years before reaching free agency.

The Reds will save money and stock up on younger players, and the A's get rid of their unwanted man and upgrade the position while not taking on any additional commitment to what they already have in terms of years with Kouzmanoff.

Tony Kemp is the hottest hitter on the A’s 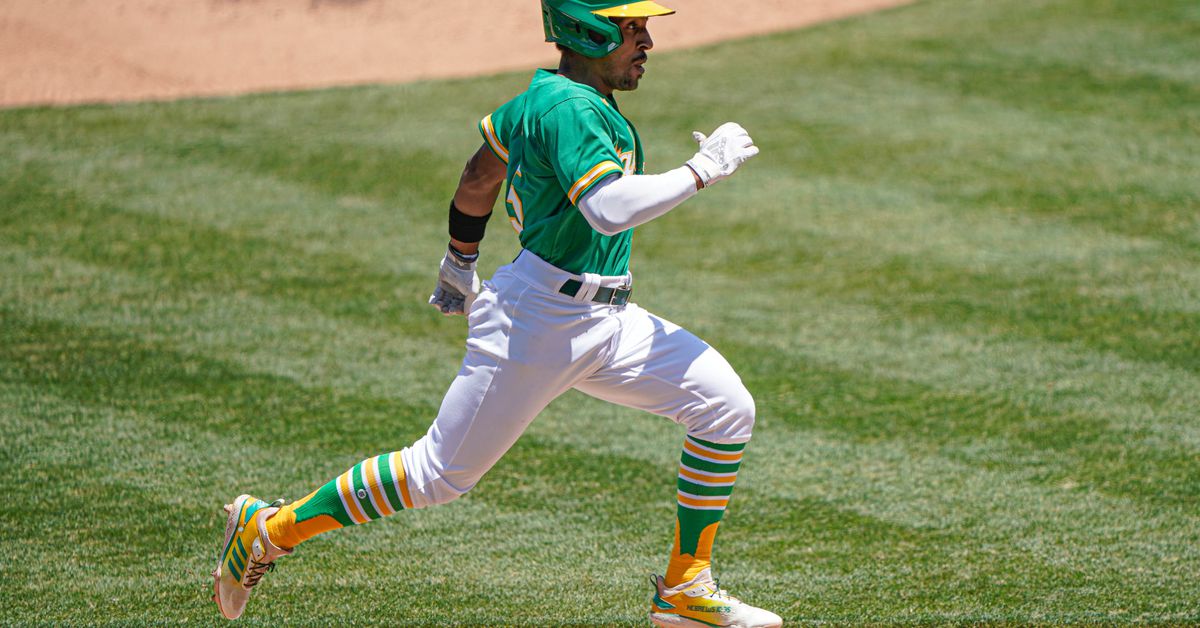 Tony Kemp is the hottest hitter on the A’s 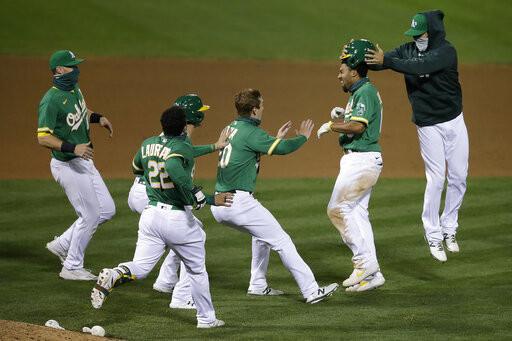