Justin Verlander will try to help the Tigers return to the playoffs.J. Meric/Getty Images

The Detroit Tigers begin the 2011 season with the goal to win a championship. However, if they want to be able to claim their first World Series title since 1984, they have some work to do.

For most of the past five years, the team has started strong out of the gate and faded down the stretch, the lone exception being in 2008, when the team became the MLB’s version of Murphy’s Law. This trend of second-half collapses was glaringly obvious this past year, when the Tigers went 7-21 from July 16 to August 13, dropping them from a half-game off the AL Central lead to 10.5 games back and an eventual third place finish at 81-81.

The Tigers generally don’t make big free-agent deals, but they have brought in Victor Martinez and Joaquin Benoit in efforts to shore up the C/DH and relief pitching, respectively. Brad Penny has also signed with the team as a starting pitcher.

Position battles may not be the big story of the spring, as most of the positions will likely keep the incumbent starter, but there is always the chance for someone to step up.

Offensively, the lineup will probably not receive much of an overhaul, at least early on. My Opening Day lineup for the team as of right now is as follows:

Peralta and Raburn may rotate between the five and six spot, and they may even move into the two spot at times, if production starts to slip, or if they merit the move.

Defensively, most of the positions are set, barring injuries. Miguel Cabrera has found a home at first base, whereas Carlos Guillen may have trouble holding on at second, if Scott Sizemore shows signs of improvement. Shortstop and third base will feature Peralta and Inge, though Inge’s bat still leaves something to be desired. The outfield will be interesting to watch, as Ryan Raburn and Brennan Boesch may split time, or perhaps one may shift to right to give Ordonez an occasional day off. Austin Jackson did well in center field last year as a rookie and should improve with time.

The starting rotation will likely contain Justin Verlander, Max Scherzer, Rick Porcello, Brad Penny and Phil Coke. Barring a new signing, this will likely be the rotation on Opening Day. Joaquin Benoit and Joel Zumaya are the likely setup men coming out of the bullpen, at least if Joel can stay healthy, and Jose Valverde will reprise his role as the closer.

Of course, injuries were a big story last year, so the important thing will be to try and stay healthy, especially down the stretch. The season is a long one, and while injuries are unavoidable, smart play and smart coaching can minimize their impact. I believe the Tigers have the talent to compete and win the division, but time will tell for sure.

Detroit Tigers' Harold Castro keeps on hitting. So how will he fit in this lineup?

Detroit Tigers' Harold Castro keeps on hitting. So how will he fit in this lineup? 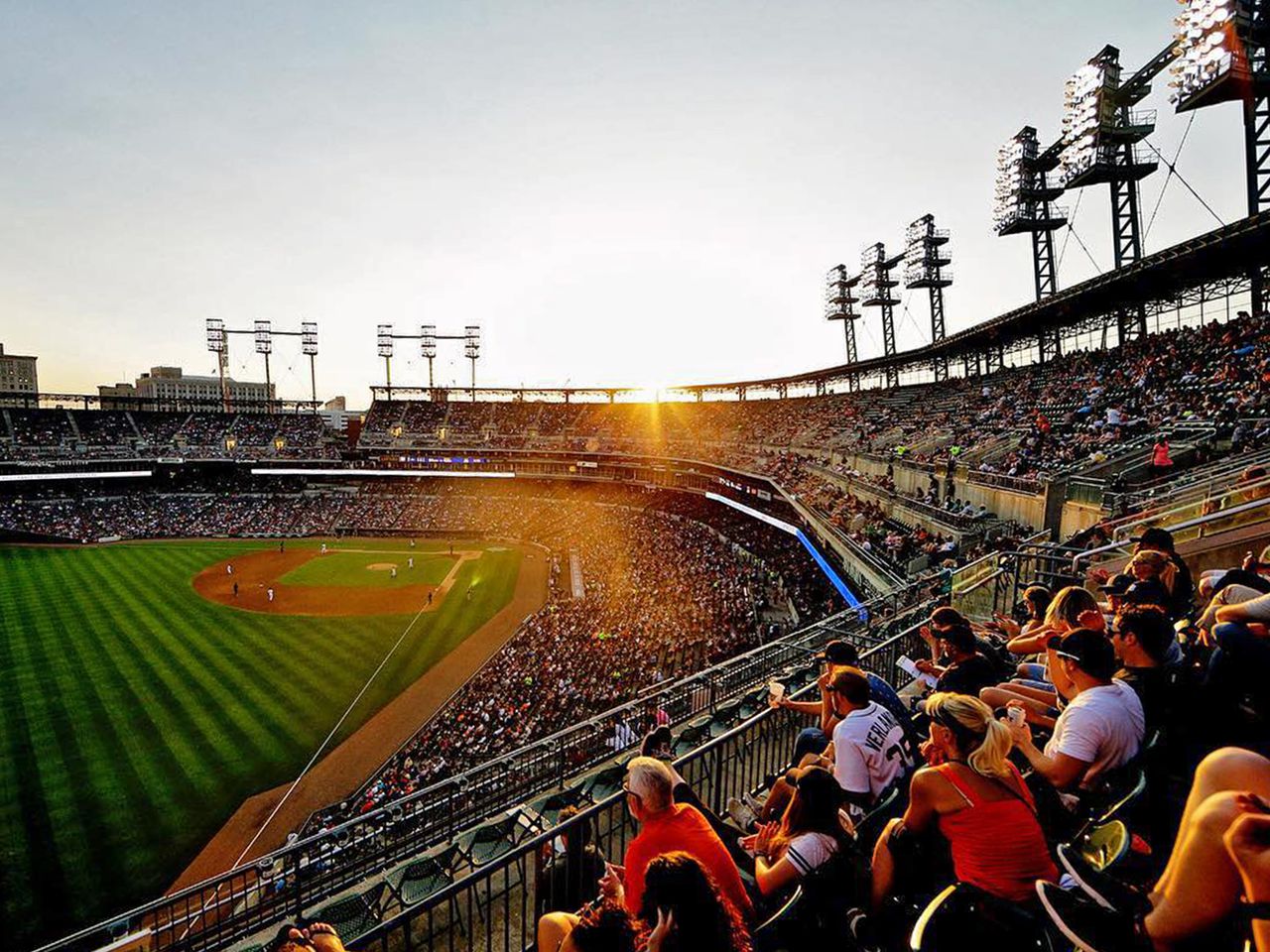