On January 24th the Detroit Tigers traded Armando Galarraga to the Arizona Diamondbacks for a couple of low level prospects.  This is a risky move that officially ends the Tigers' rollercoaster relationship with the occasionally talented, soft-throwing righthander best known as the poster boy for good sportsmanship following Jim Joyce's blown call on his almost perfect game last summer.

He and Joyce were a great story about forgiveness and understanding in a sports world that is flooded with too many bad stories and will be an answer to trivia questions for years to come.  Apparently he's not Dave Dombrowski's answer to the Tigers pitching questions.

Galarraga was acquired from the Rangers prior to the 2008 season and burst onto the scene with a solid rookie campaign for a very disappointing Tigers team.  He finished with 13 wins, a sub four ERA and a fifth place finish in the AL rookie of the year voting.

He regressed greatly in 2009, eventually losing his spot in the rotation.  In 2010, he stepped back into the rotation when Rick Porcello, Jeremy Bonderman and Dontrelle Willis all struggled as starters.  Although he was far from great, Galarraga was an adequate fifth starter who was on the wrong side of several pitching duels.  He finished the season with a 4.49 ERA but only 4 wins.

Going into the season the Tigers rotation will be Justin Verlander, Max Scherzer, Rick Porcello, Phil Coke and Brad Penny.  Justin Verlander is a sure thing and I'm going to go out on a limb and say Scherzer turned the corner as a quality #2.  However, the other three all bring question marks.  Rick Porcello struggled mightily the majority of last year before finally hitting a groove over his last ten or so starts, Phil Coke is a valuable bullpen guy being transitioned back into a starter, his role coming up in the Yankees system and Brad Penny is coming off a back injury that kept him out of nearly the entire 2010 season.

If all three of those guys pan out, keep your October open because the Tigers are going to the playoffs.  Conventional wisdom will likely prevail, though, and at least one of those guys won't last in the rotation.  Porcello will continue to regress, Coke will flame out as a starter or Penny will fulfill his durability concerns.  Even if they all pitch well, there will be injuries or skipped starts that will require a 6th starter.  Additionally, the Tigers two most effective long relievers (Eddie Bonine and Zach Miner) the last two seasons were lost in free agency so that role is needed as well.

In my opinion, Galarraga would have been perfect for a long relief/emergency starter role. At the very least, Galarraga has proven to be a capable end of the rotation guy who can give you innings.  In 2010 he only let up more than 5 earned runs in 2 of 24 starts and only went less than five innings in seven of his starts.  With the Tigers improved offense, I could see Detroit scoring more than five runs on a lot of occasions and they just need an emergency guy who can keep them in games.  With this move, the Tigers lost a lot of insurance.

Currently, the contingency plan would be one of the Tigers heralded young arms: Jacob Turner, Andrew Oliver or, to a lesser extent, Charlie Furbush.  There is no evidence that any of these three is ready to contribute this year.  Oliver looked lost in his brief stint with the Tigers last season, Turner has only one season of pro experience and Furbush has only been a middle tier prospect.

Dombrowski and Leyland don't see Galarraga as a long relief candidate so it appears their answer could be another dose of Bondermania as a minor league deal for the righthander might be a possibility.  The fact that Bonderman has had no offers and little interest and the fact that the Tigers had supposedly high interest for Galarraga, further points to the fact that trading Galarraga was a bad move.

I'm not saying that Armando Galarraga is a Cy Young candidate, but for a team with a high scoring offense, he's capable enough to give them a shot in most starts.  Unless there is something behind the curtains with the relationship between Galarraga and the front office, this move makes little sense to me.  I hope the starters all pan out and this move becomes a blip on the season's transactions, but I don't see that happening and I believe that Dombrowski, Leyland and company will regret this move in the long run. 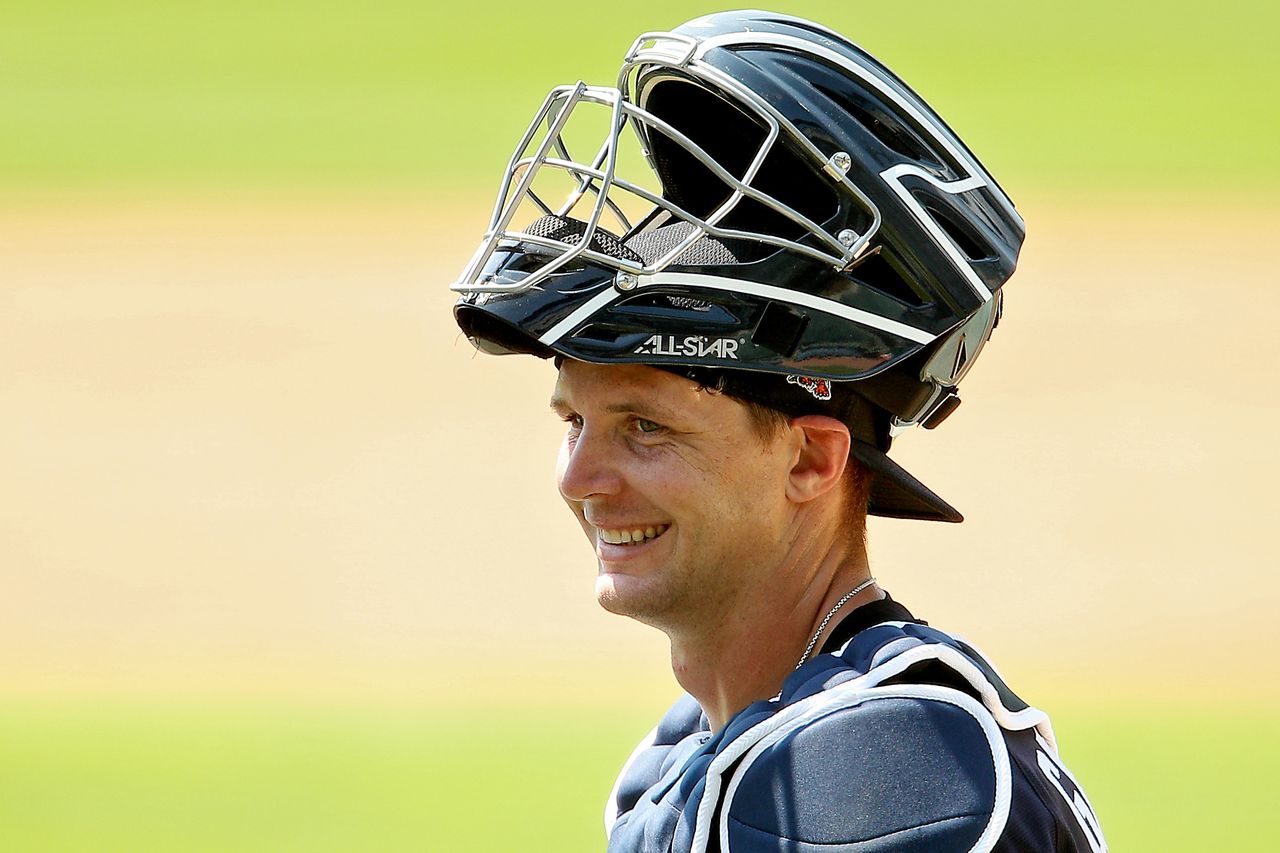