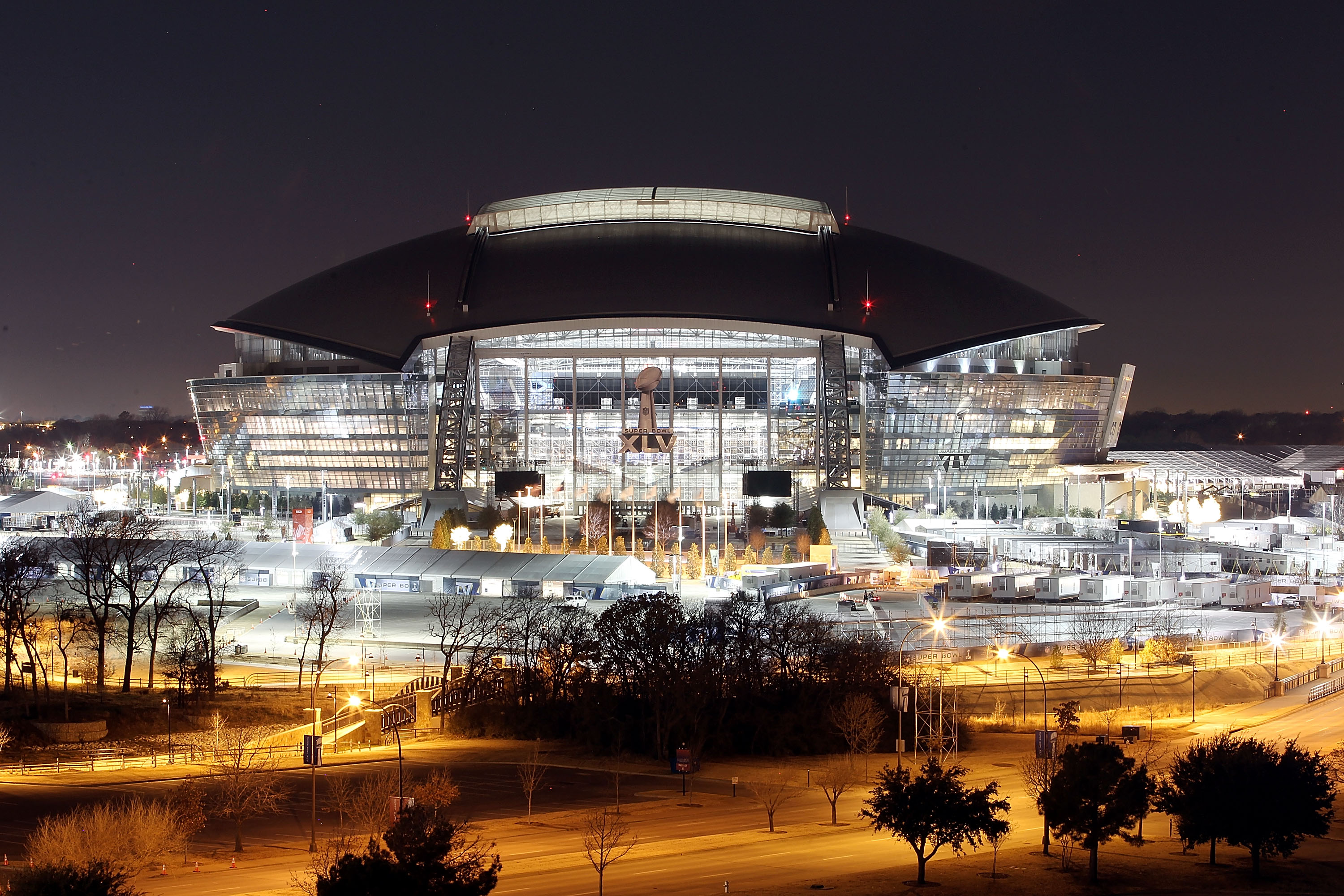 I admire anyone who will call their shots.

But I thought it was be fun to dig back in the vault, search through various websites (both well-known and random) and check out some Super Bowl predictions made before the season.

Most weren't far off, and others went with the normal, boring picks.

Whatever happened to taking risks, and being bold?

Let's go look back at 10 different predictions I found. Some of the comments I saw will give you a good laugh, too: 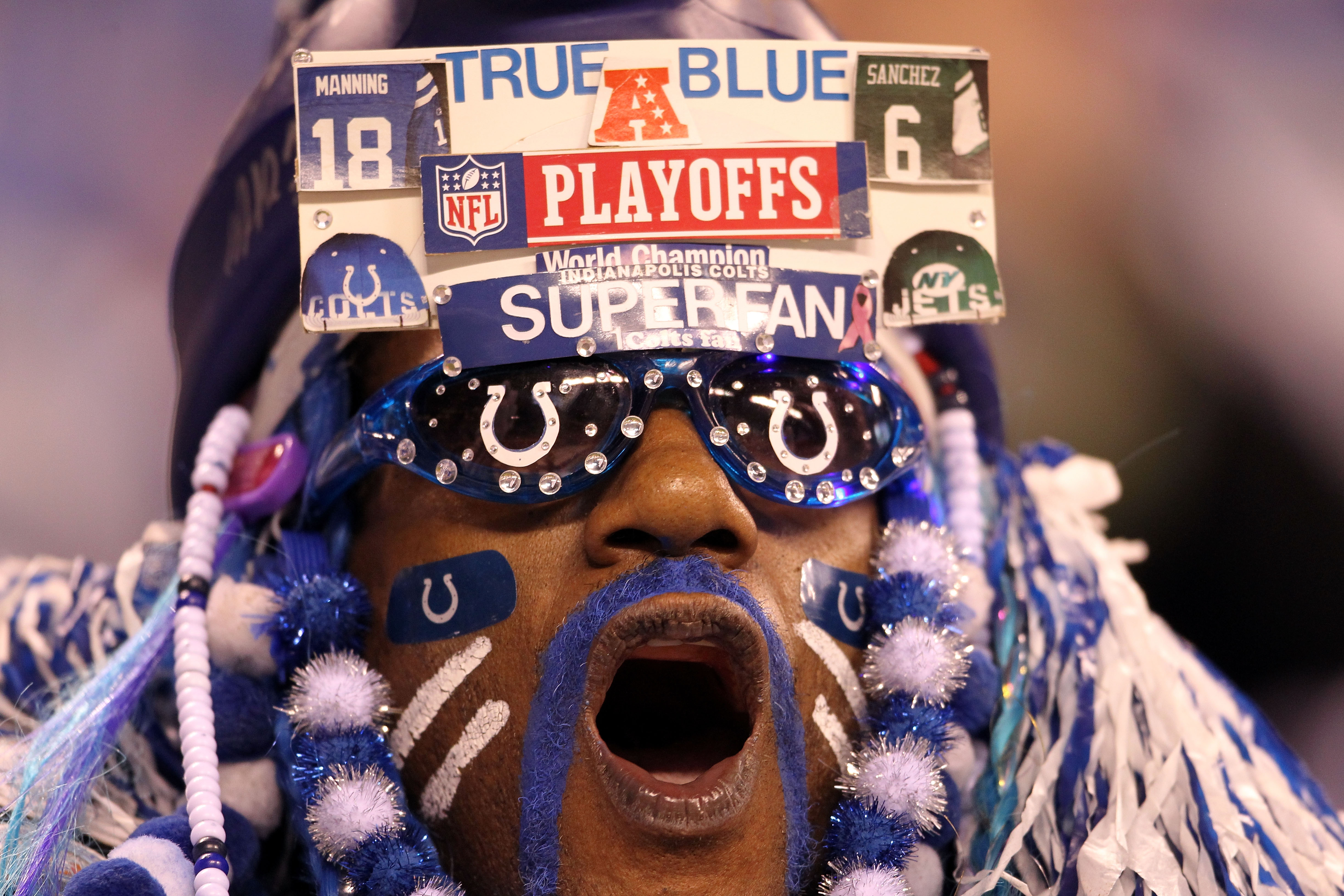 We all saw how both teams barely had a run game this year, and the Seahawks exposed the Saints' porous defense in the playoffs.

I did have to mention what Wojciechowski wrote about the Bengals in his preview.

"I'll pick the Bengals to win this division when Chad Ochocinco and Terrell Owens take vows of silence," he said. 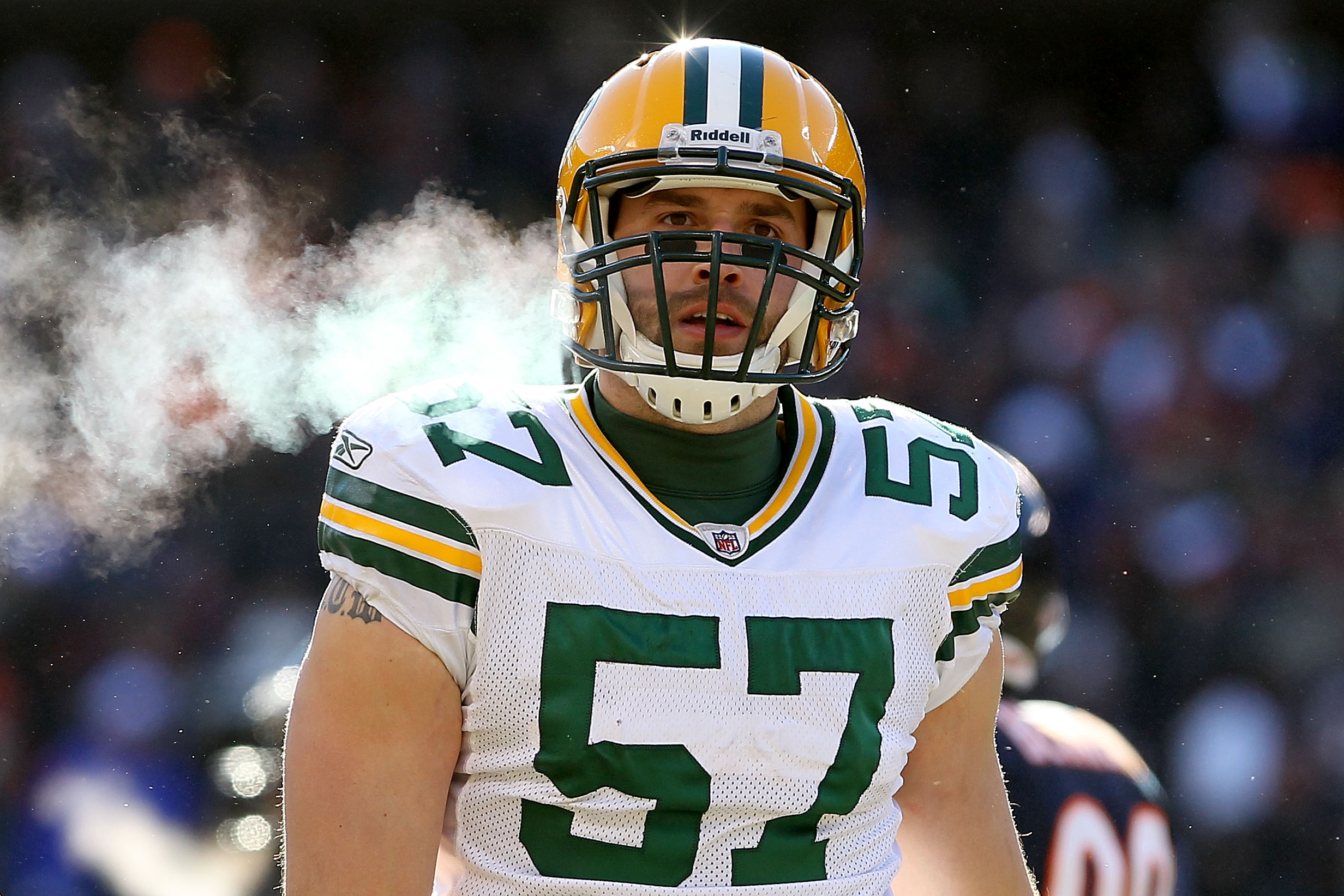 "(My cohort here at The Scores Report and huge Green Bay fan John Paulsen just spit his White Russian all over his computer screen reading that projection or wet himself…or both.)," Stalter wrote.

I have no idea what a White Russian is, or what's in it. I'll give him credit, though, for getting one team right. The other just couldn't hold onto a lead when it mattered. 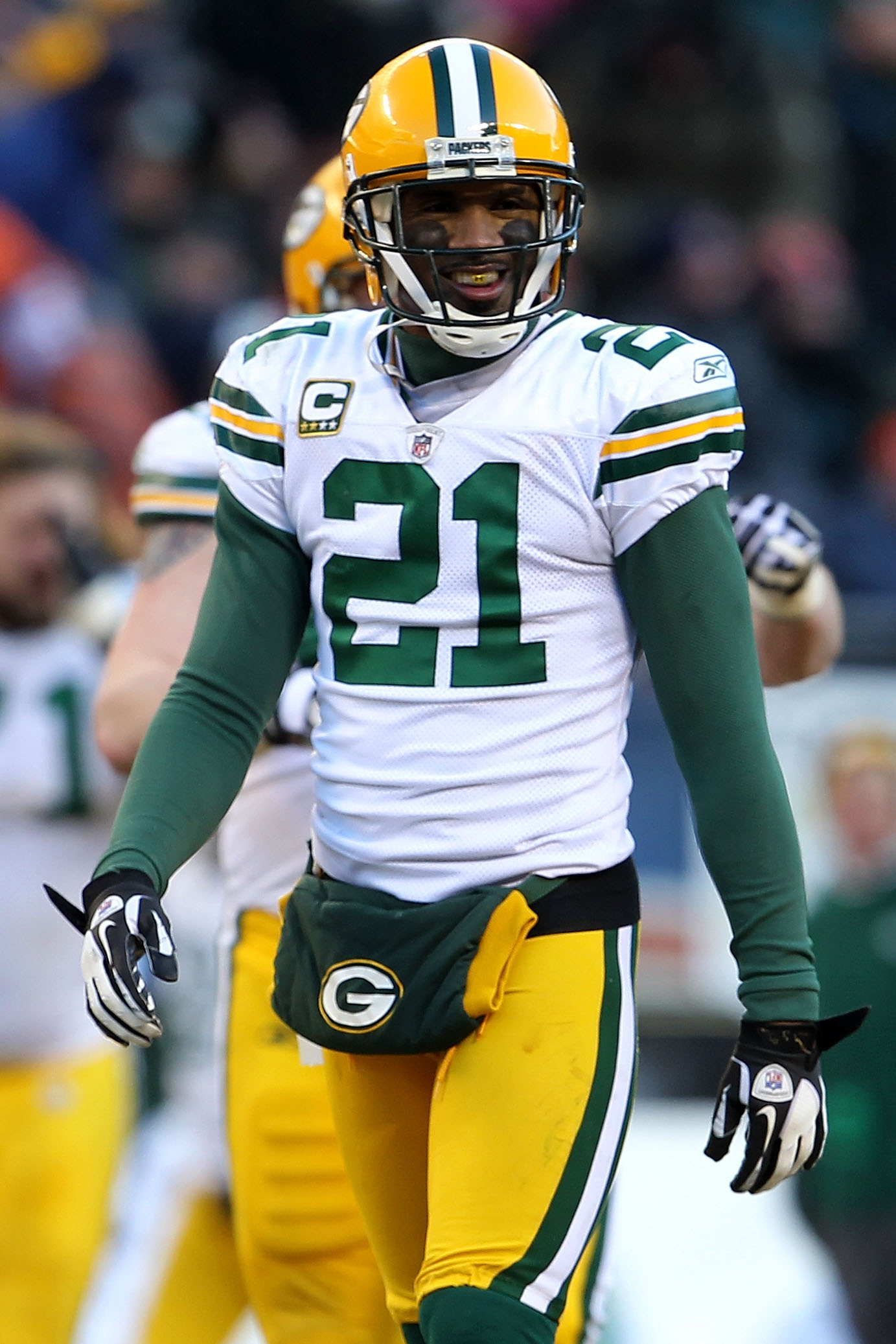 Had to point out Schein's prediction on the Eagles: "Expect Kevin Kolb to have a very good first year, DeSean Jackson to become a star and both Jeremy Maclin and LeSean McCoy to break out."

Almost, almost. Another certain quarterback kind of dominated in place of Kolb. 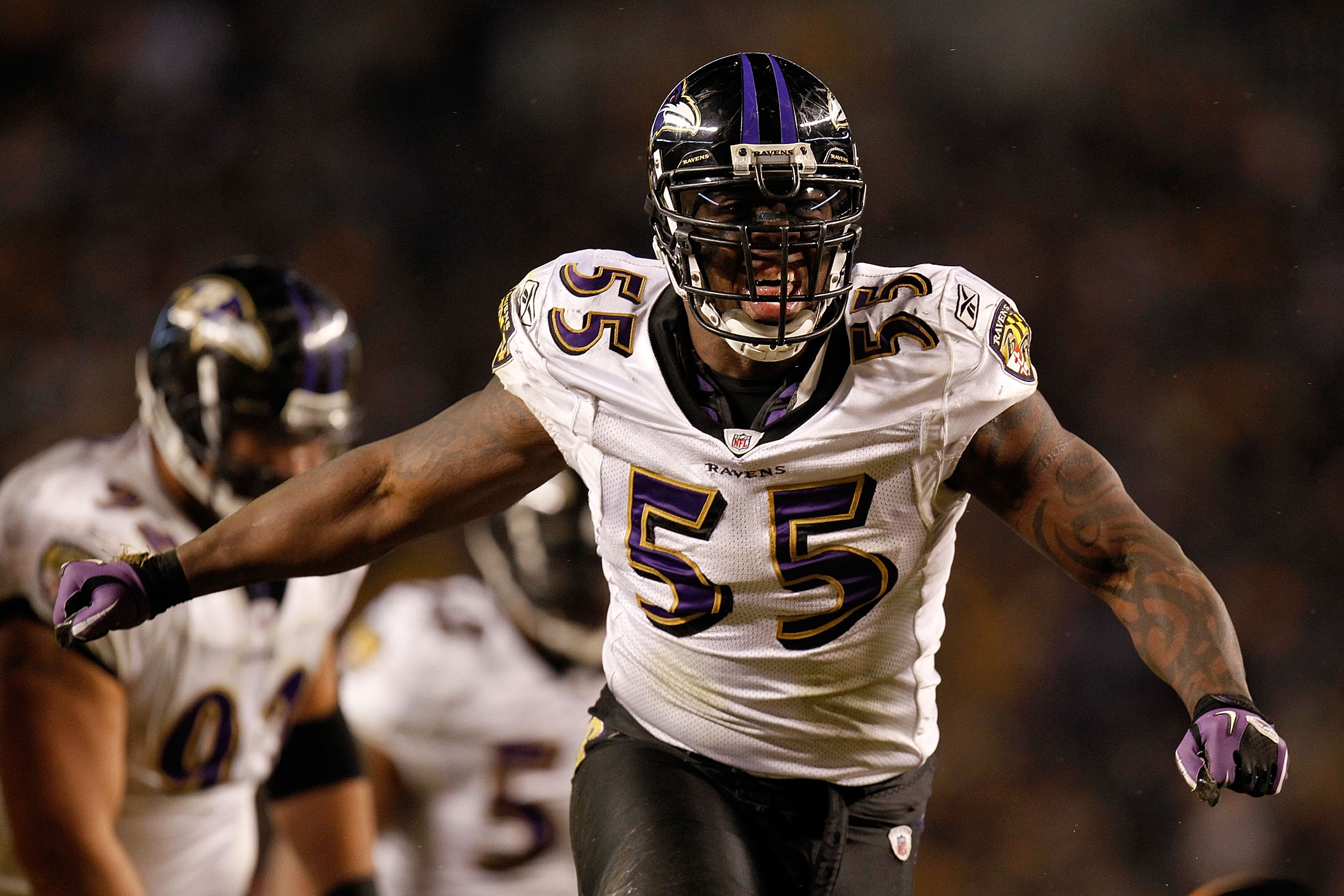 What's so frustrating about the Ravens is that all the pieces were in place for them to be here in Arlington, Texas, for the big game. 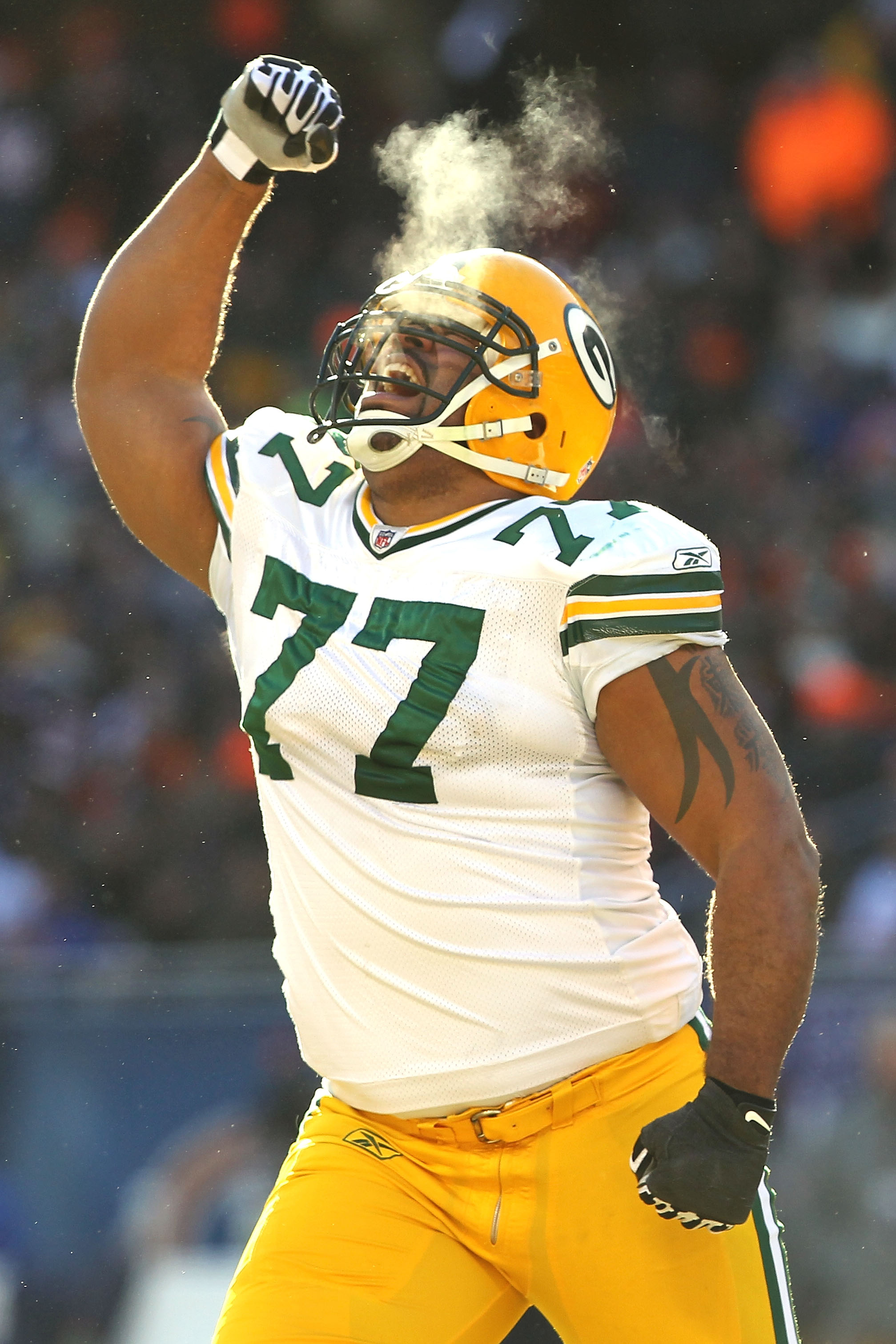 Check out what Goldberg had to say about the New York Jets in his preview:

"One team I'm not picking is the Jets, even with Darrelle Revis back, a predictable development -- guys who hold out usually show up the last week. The Revis holdout never bothered me in regards to the Jets' fortunes as much as:

1. They're weak at the most critical position in football: Owner.

2. Mark Sanchez is in his second year and still is making rookie (well, second-year) mistakes at QB.

3. They made it to the AFC title game last season but wouldn't even have made the playoffs if the Colts hadn't tanked a game to them in the 14th week."

Wonder if he regrets that part? 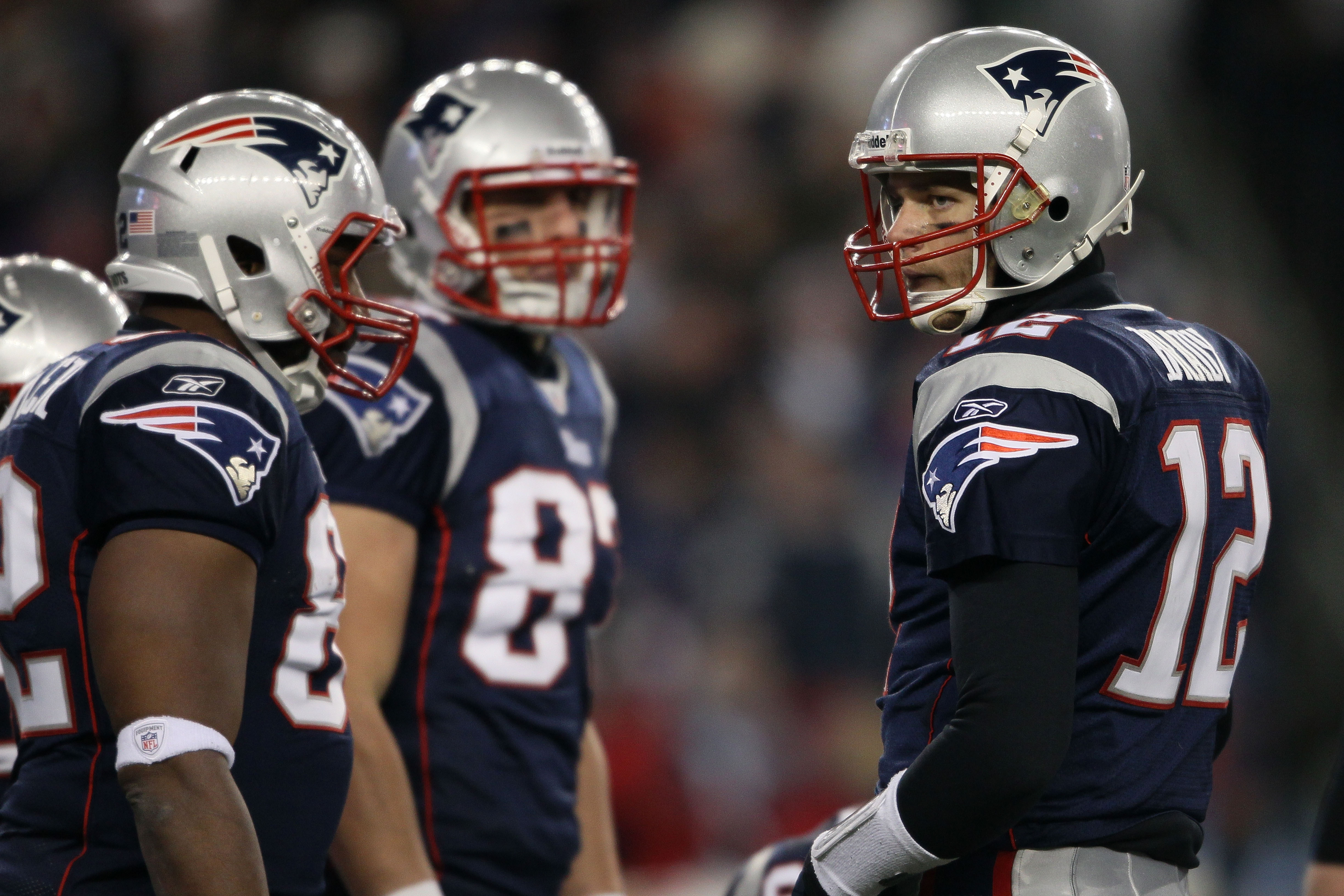 The men's health magazine turned to CBS Sports analyst Gus Johnson, who really went out on a limb with his picks.

"This year is going to mark the return of the Pats," Johnson wrote.

Until they played the Jets in the playoffs. 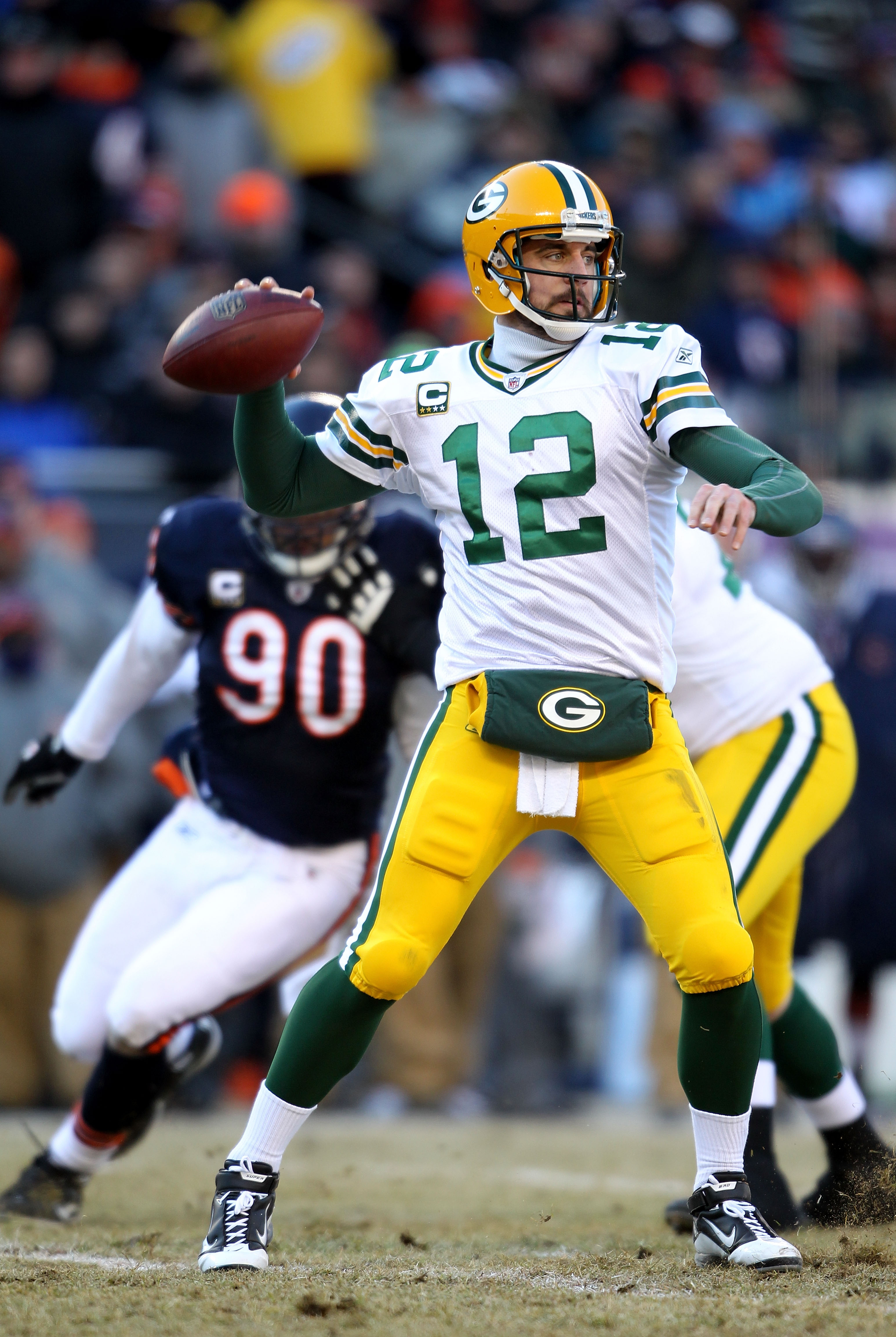 I just don't get the Chargers hype that people had. Turns out their division rivals, Kansas City, were a bit more talented, and have lots more potential. 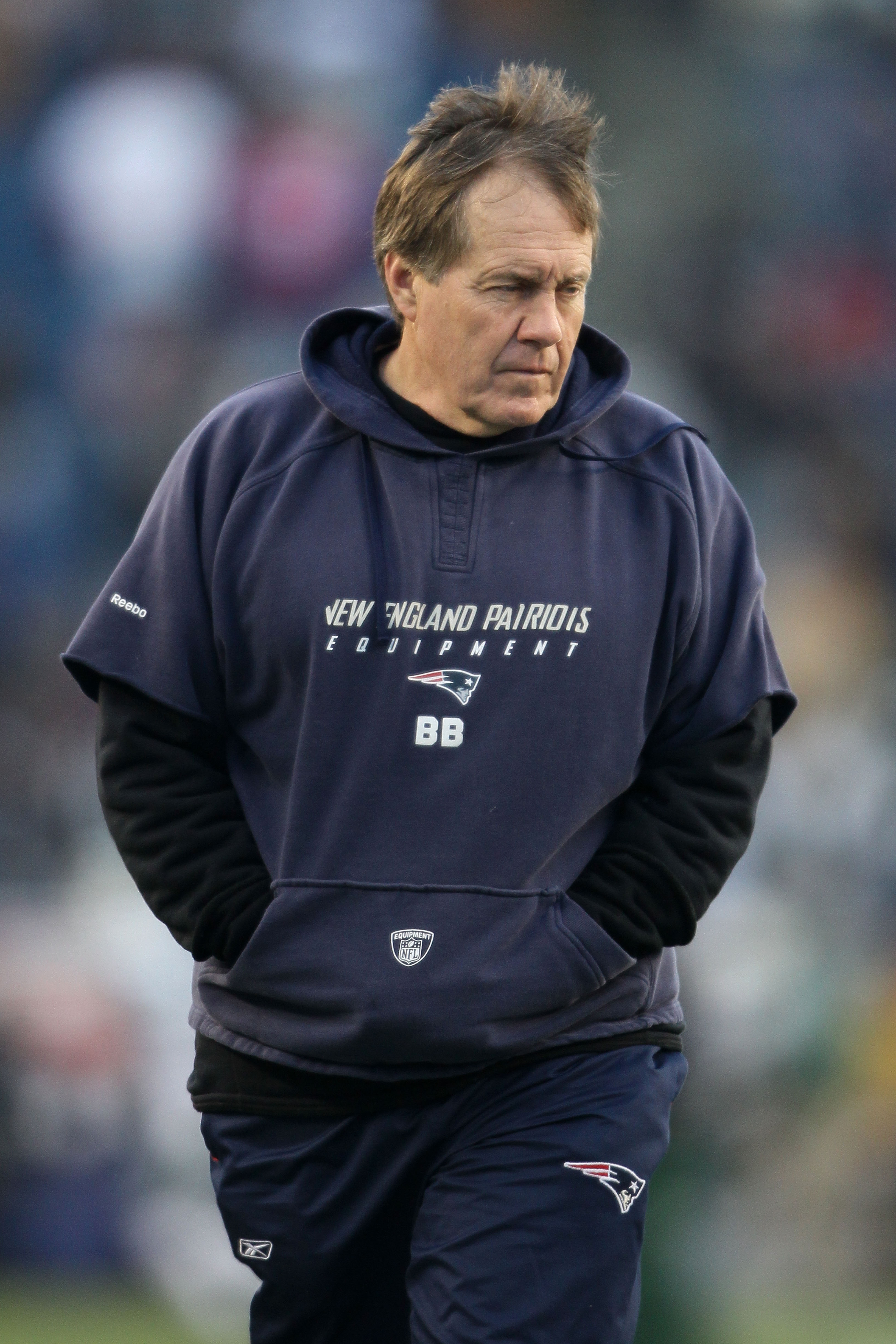 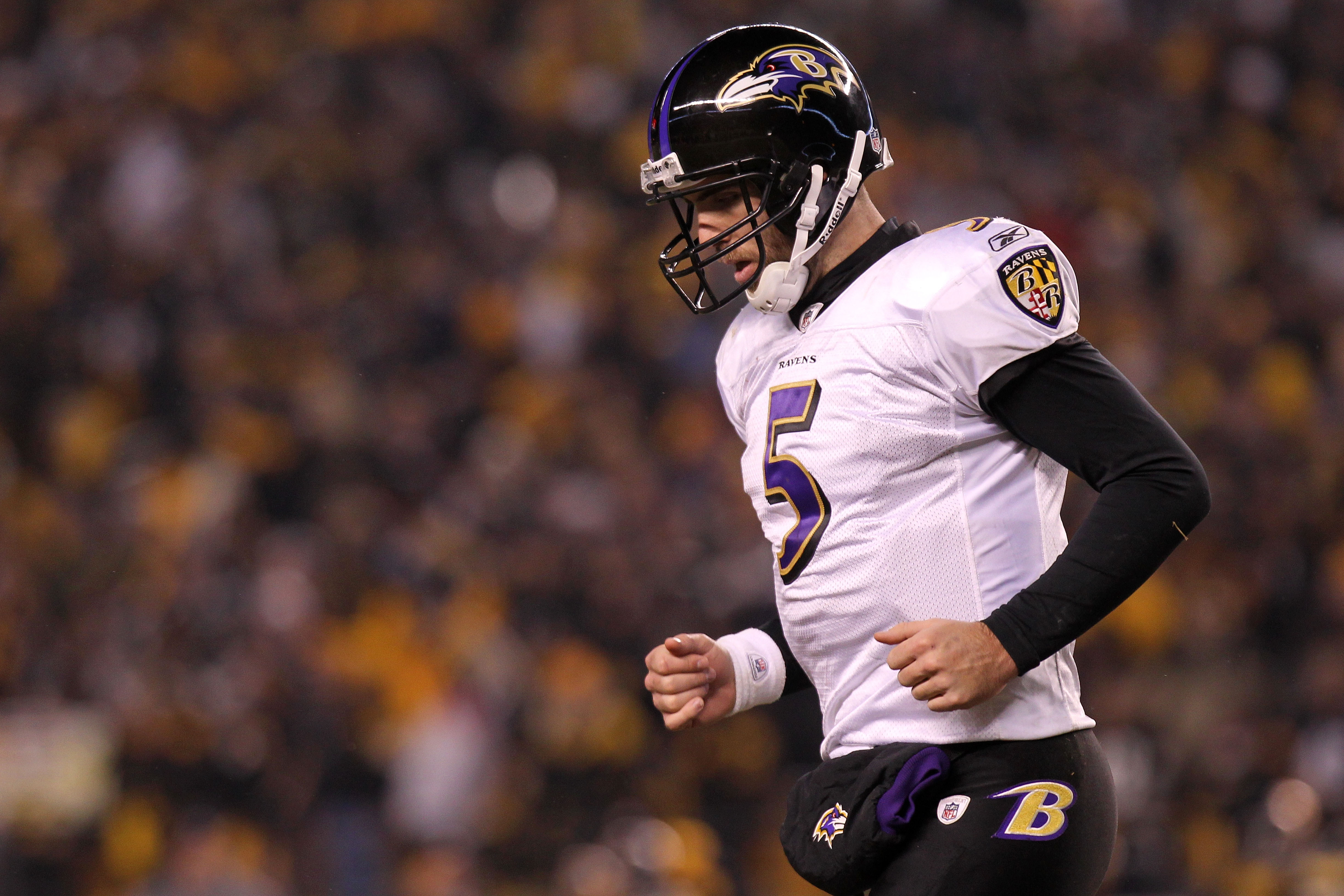 Doug Farrar had the Ravens defeating Green Bay, while Chris Chase had the Colts beating the Cowboys on Yahoo's Shutdown Corner Blog.

There were a variety of categories in which they gave predictions, but I did notice one section called "Most Overrated Player." 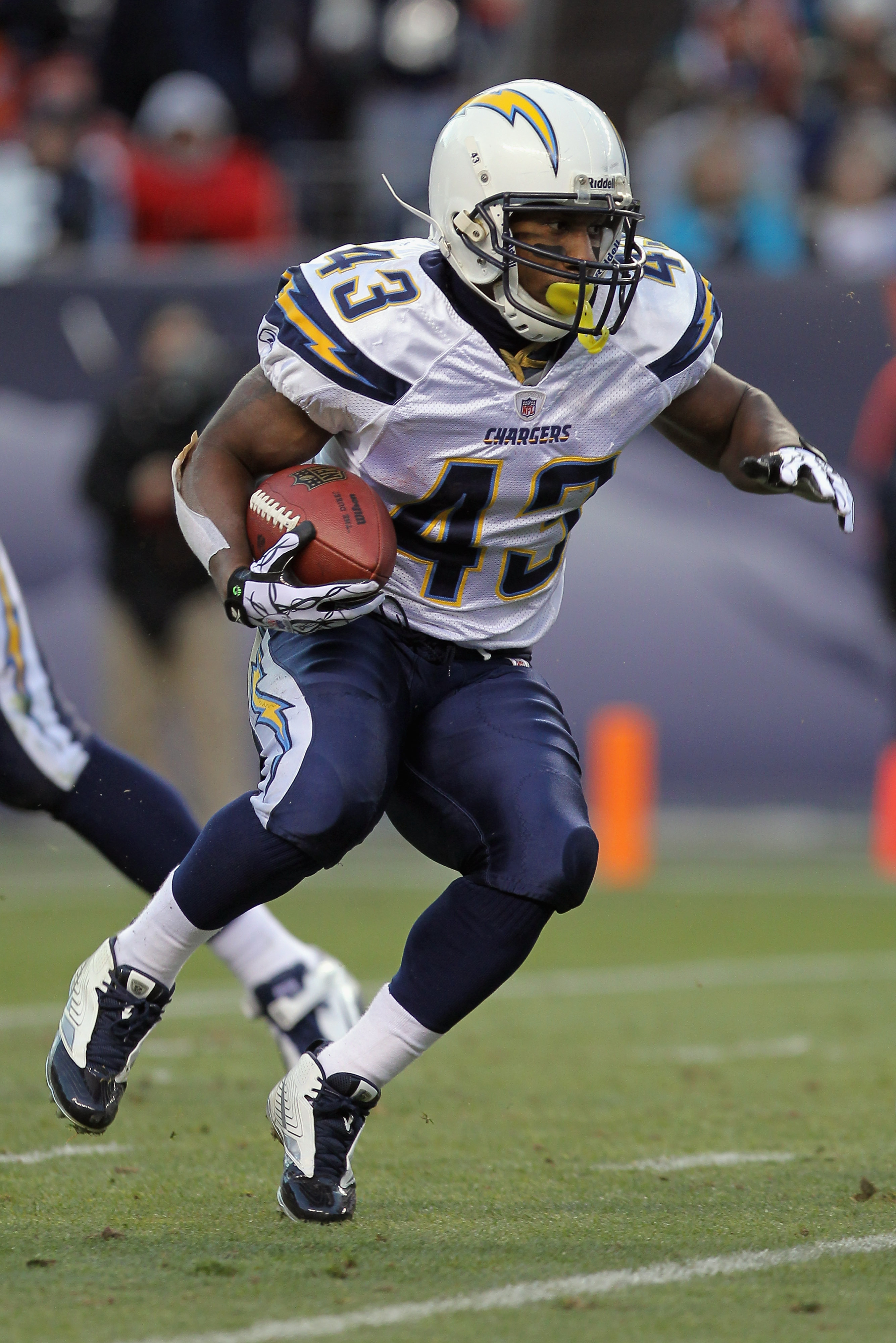 I love The Bus, but he had San Diego beating New England in the AFC Championship and Green Bay defeating Dallas (we know how the Cowboys' season unfolded). And then there's his Super Bowl pick.