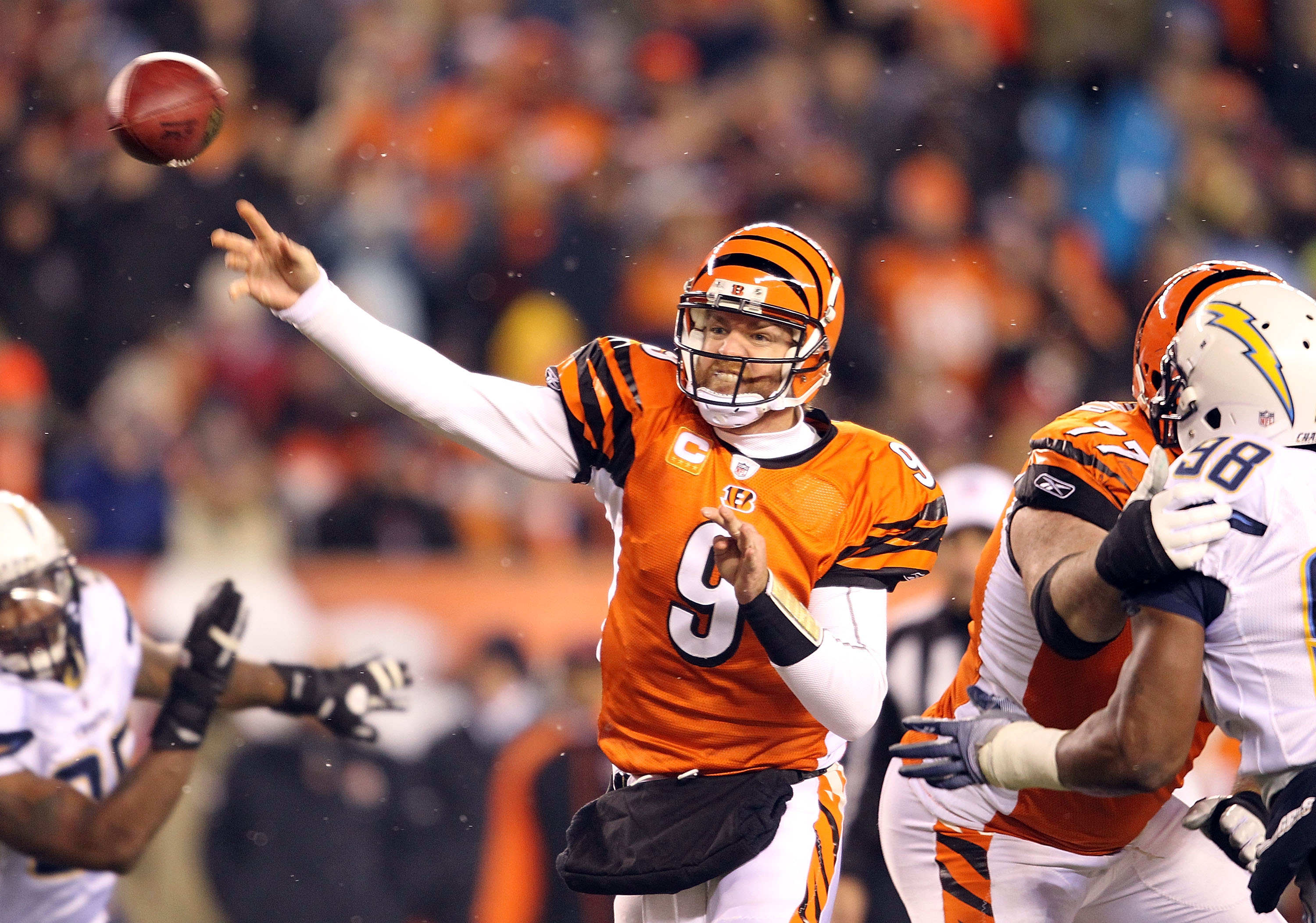 Carson Palmer made headlines today after declaring his wishes to be traded from the Cincinnati Bengals. Palmer has been the Bengals quarterback since 2003 and has been through both great seasons and bad in his eight years for the team. Now, that looks to be at an end.

Palmer has had both great seasons and not-so-good ones in his time as Cincinnati's quarterback. Nonetheless, is wanting a change of scenery a good move? After all, Marvin Lewis and Mike Brown are not a good coach and owner combo.

In the end though, this move is a bad one by Palmer, and here's why: 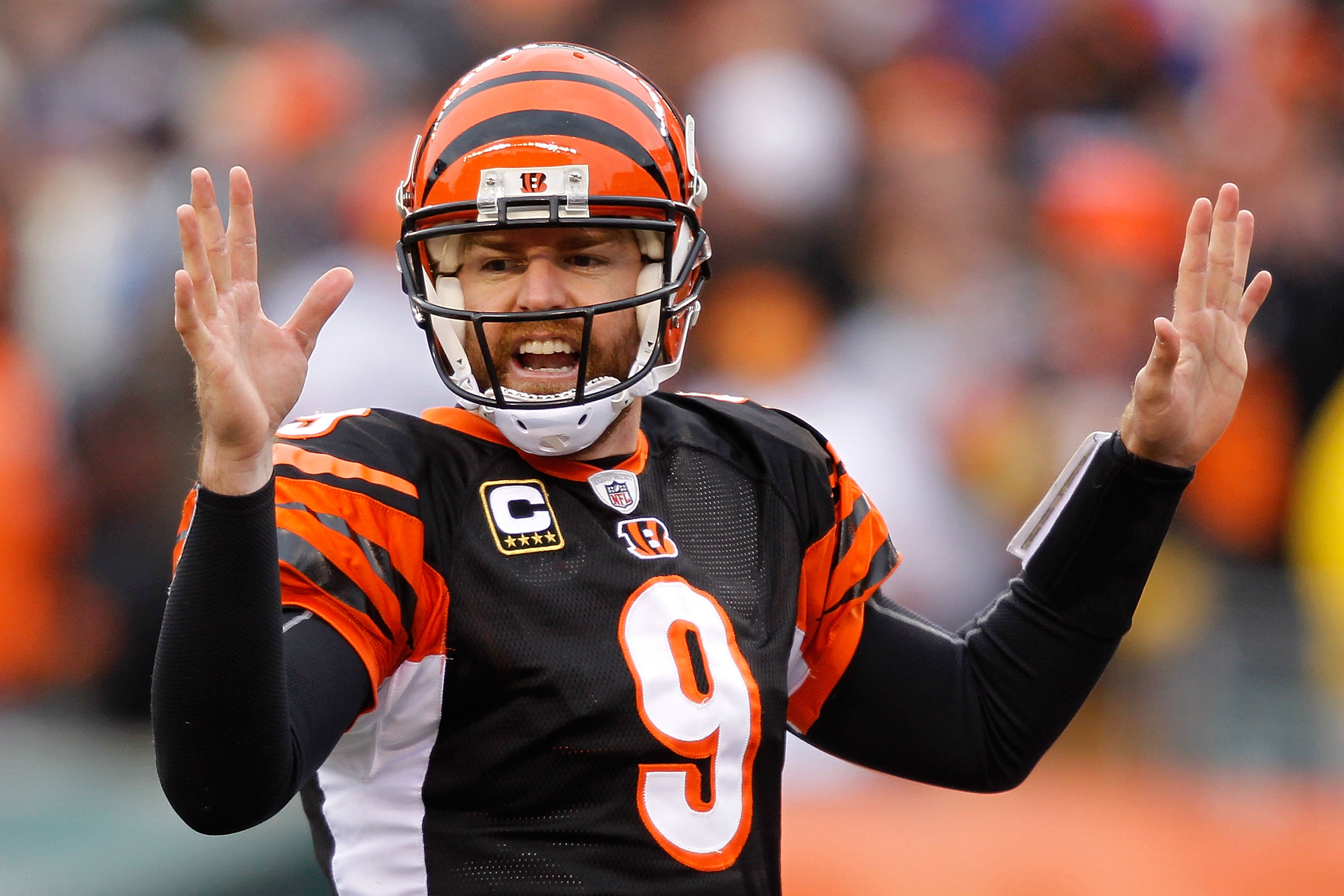 Wanting a trade is one thing but threatening retirement if you don't get it?

The way it came out makes Carson Palmer look childish and makes him have a bad attitude. Even if teams are in the market for a new quarterback, and quite a few are, would they want one that threatens retirement when things get tough? I doubt that. 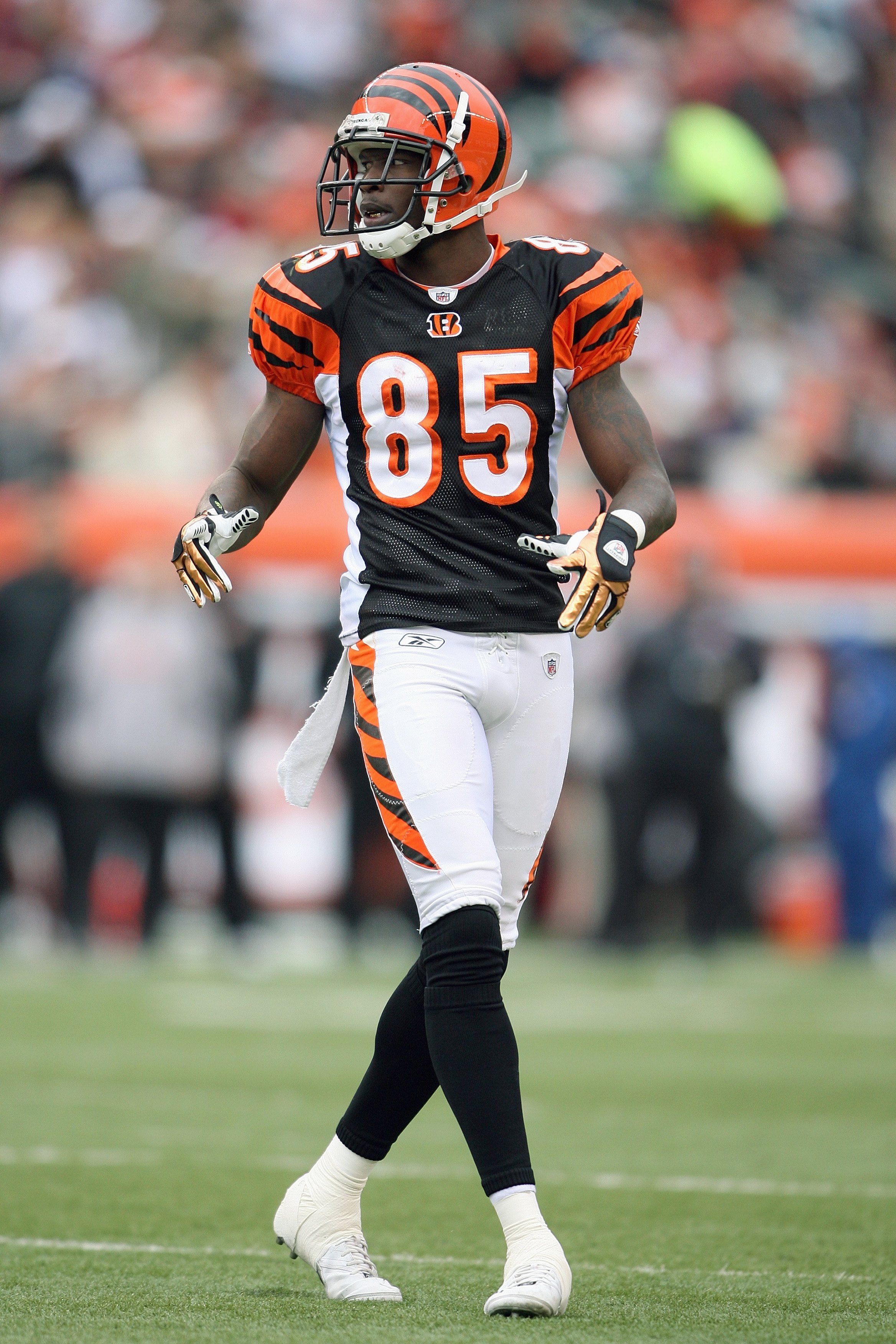 There is a pretty solid chance if Palmer was willing to hang out another year, the Bengals would have drafted A.J. Green, which would have been a great weapon for Palmer to have. Now, if Palmer leaves, do they draft a QB? Do they draft on the defensive end instead? Everything shifts around for the Bengals in terms of draft plans.

Not That Valuable Anymore 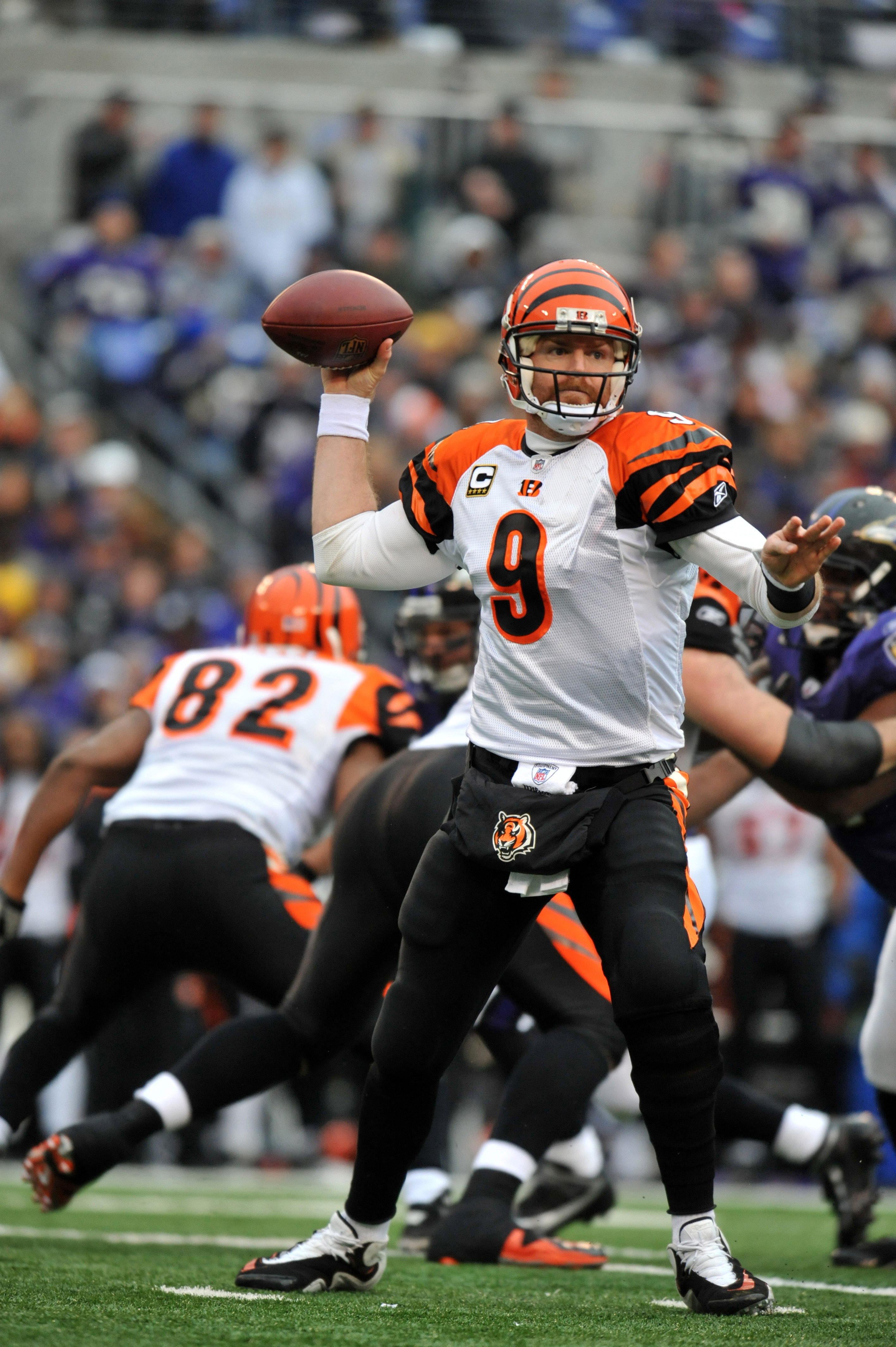 If he's expecting to automatically get a starting job, then he would have been right three or five years ago. However, he hasn't been the same quarterback since the 2008 injury to his arm or the ACL injury for that matter.

He can still throw, but he has not been as effective as he used to be, as evident by his QB ratings. He could get a starting gig, but if he did, it will be for a team in bad shape, and it likely won't work out. His best chance of having a safe position where he can produce is right in Cincinnati.

The Bengals Have Young Targets 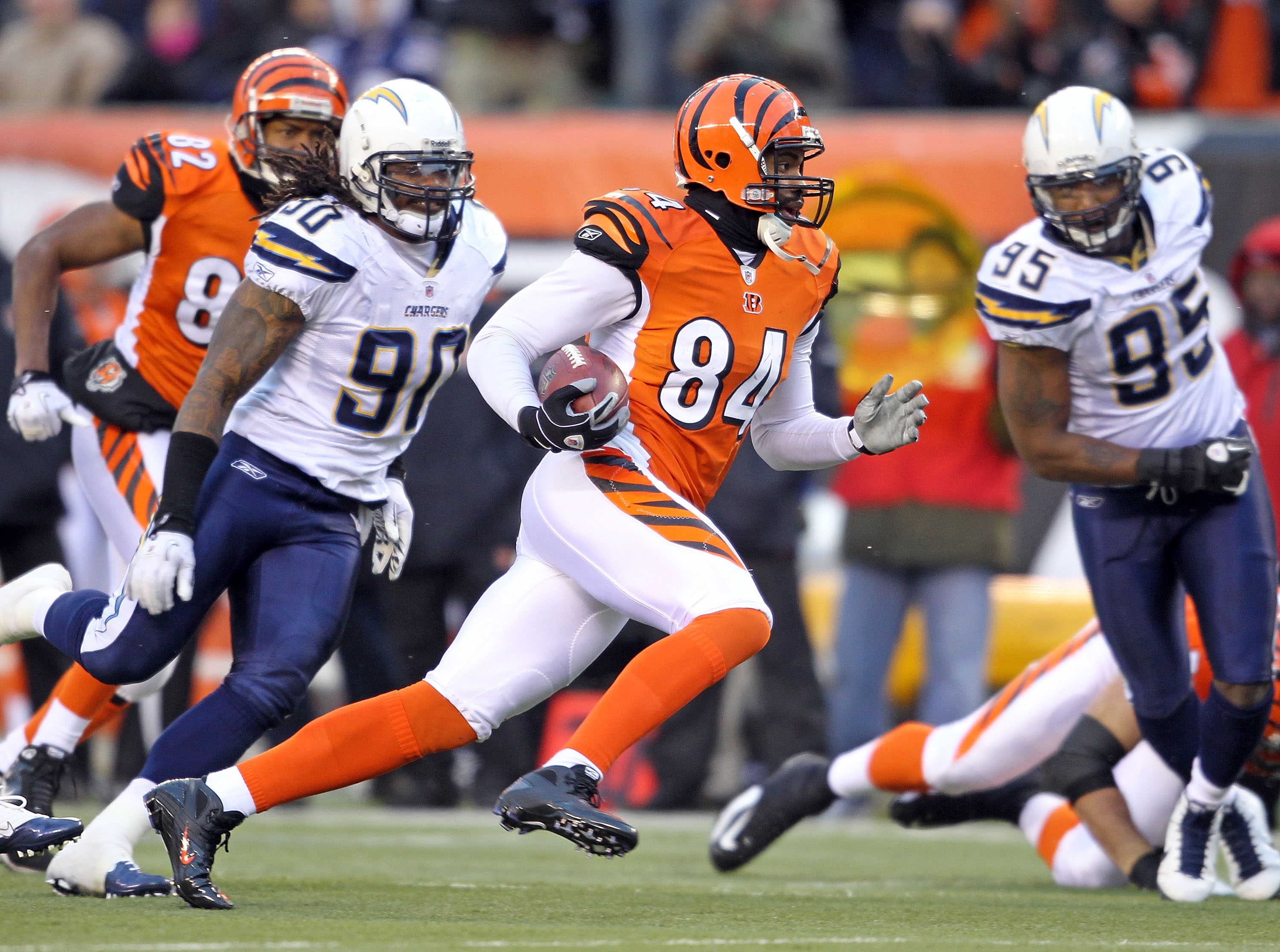 Part of why Carson Palmer could be leaving is due to the departures of Chad Ochocinco and, to a lesser extent, Terrell Owens. If true, then the trade demand is doubly stupid.

Yes, those two were the big targets for Palmer, but a young core was finally emerging to take Chad's place. Jermaine Gresham had been a solid tight end this year, and Jordan Shipley showed flashes of being great as the team's third receiver. There's nothing wrong with having them as your targets; they're probably better than wherever Palmer would end up.

Not to mention they have a very good running back in Cedric Benson. 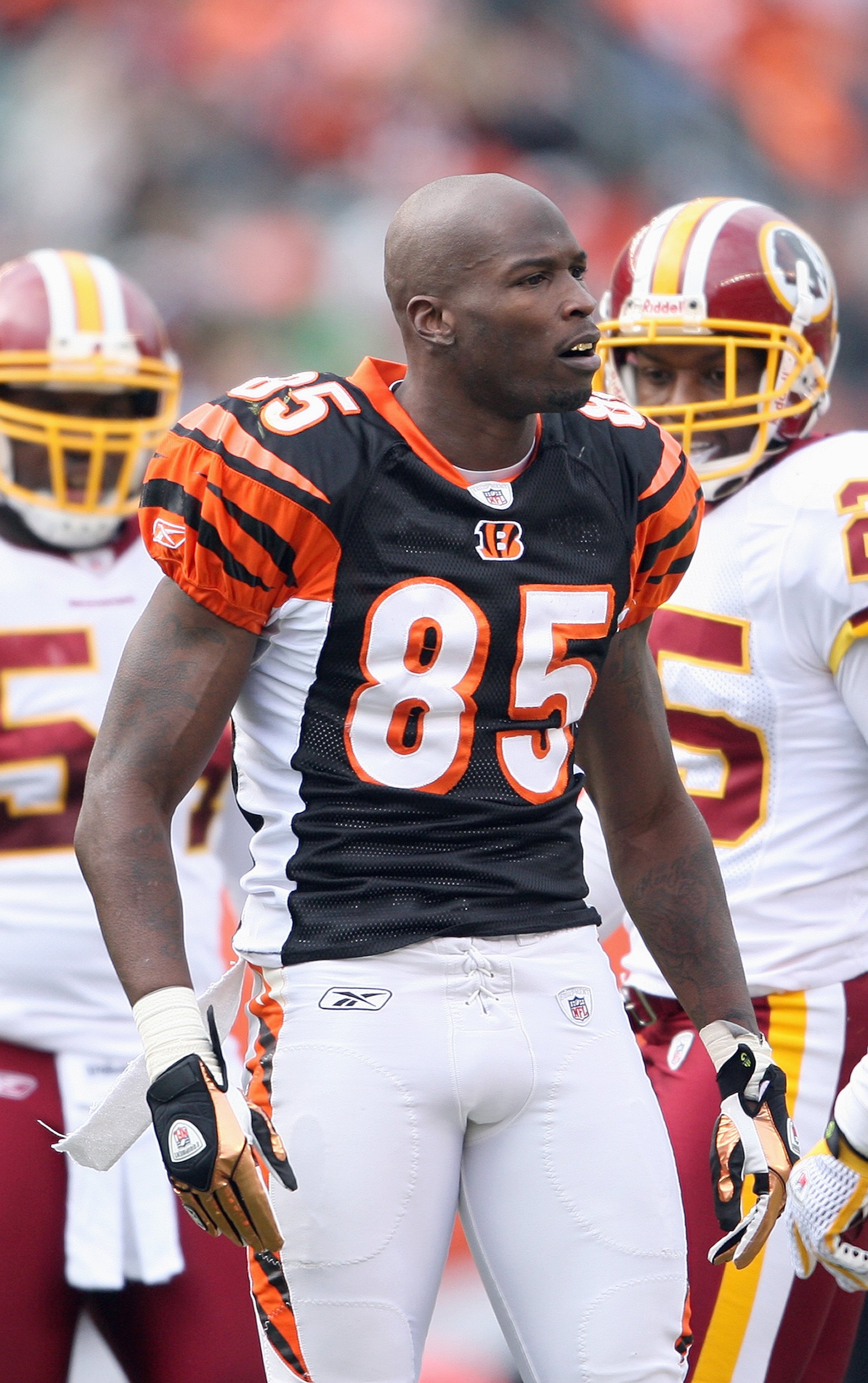 What do I mean by Chad Ochocinco? He's been down this road before. In 2008, the Bengals wide receiver asked to be traded. The result? He was not traded, and on top of that got the ridicule of both Bengals' fans and the media. Palmer apparently didn't learn from that and will likely see the same thing happen to him.

Admits to Fans Team Has No Hope 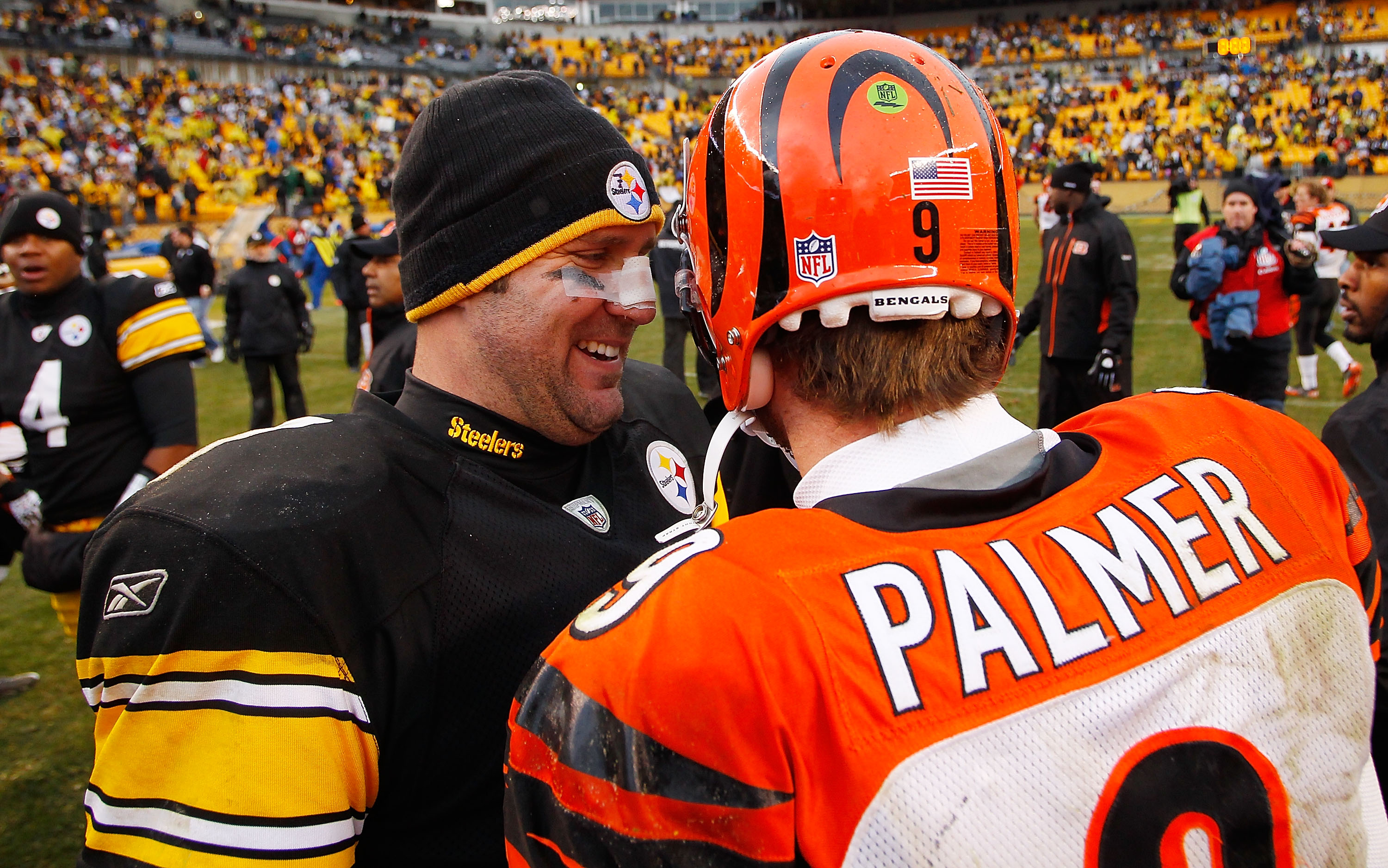 When you're a fan of your team, the last thing you want to hear is how bad or hopeless the team is, especially by the players themselves. Even the Cleveland Cavaliers and Byron Scott are staying optimistic as best they can, though if they called this season hopeless I couldn't blame them; optimism is finally starting to work for the L.A. Clippers and Detroit Lions.

With Mike Brown bringing back Marvin Lewis and Palmer demanding a trade, he's basically saying to the fans this team has no chance over at least the next couple seasons. With the Ravens and Steelers in the same division, he may be right, but it's beside the point. 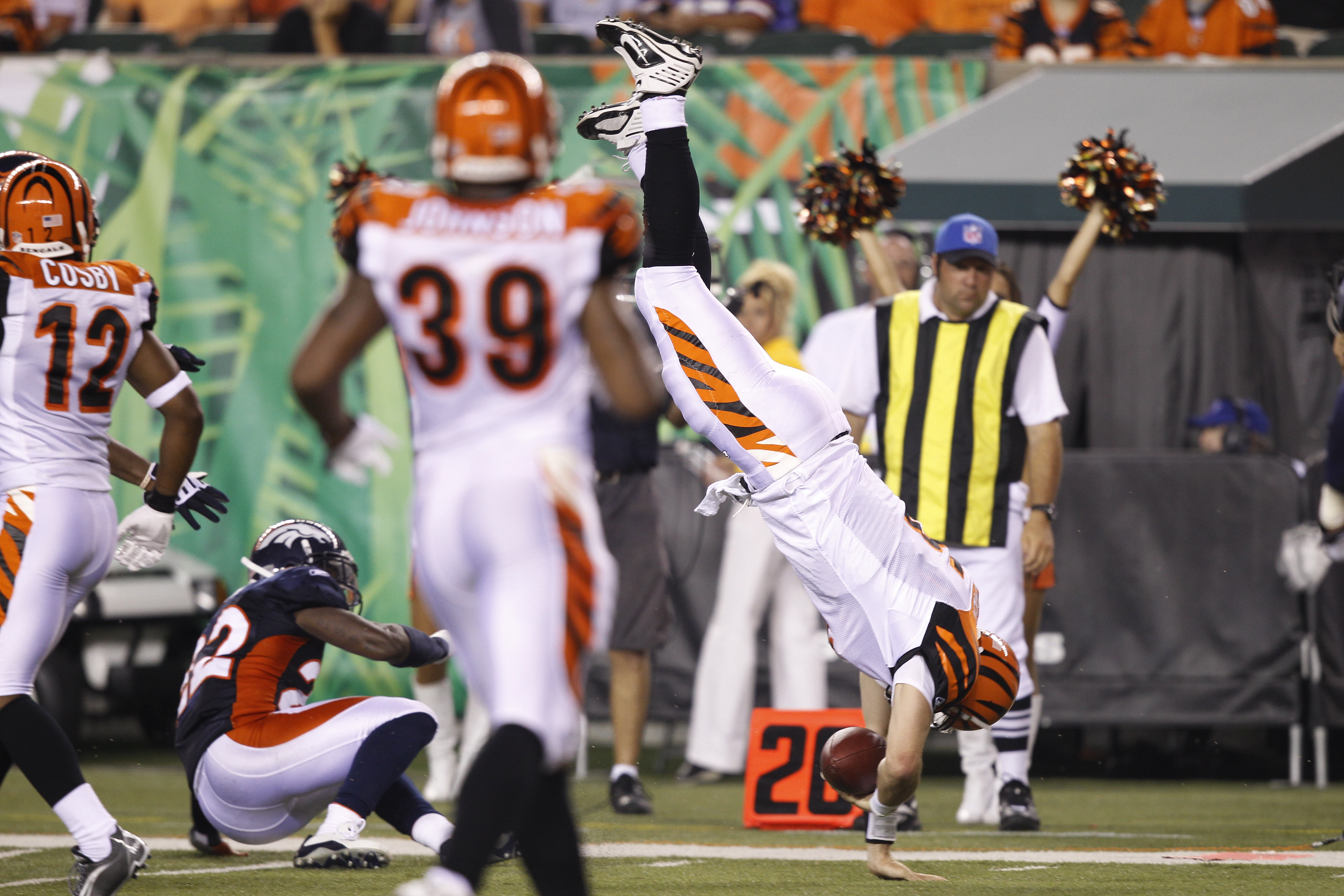 The Bengals are a team with relatively poor morale and not much to play for to begin with. By Palmer threatening a trade or retirement, if he remains with the team for 2011, then suddenly the team doesn't have anything to fight for. After all, if the quarterback doesn't believe in the team, why should the others?

Doesn't Want To Be a Leader 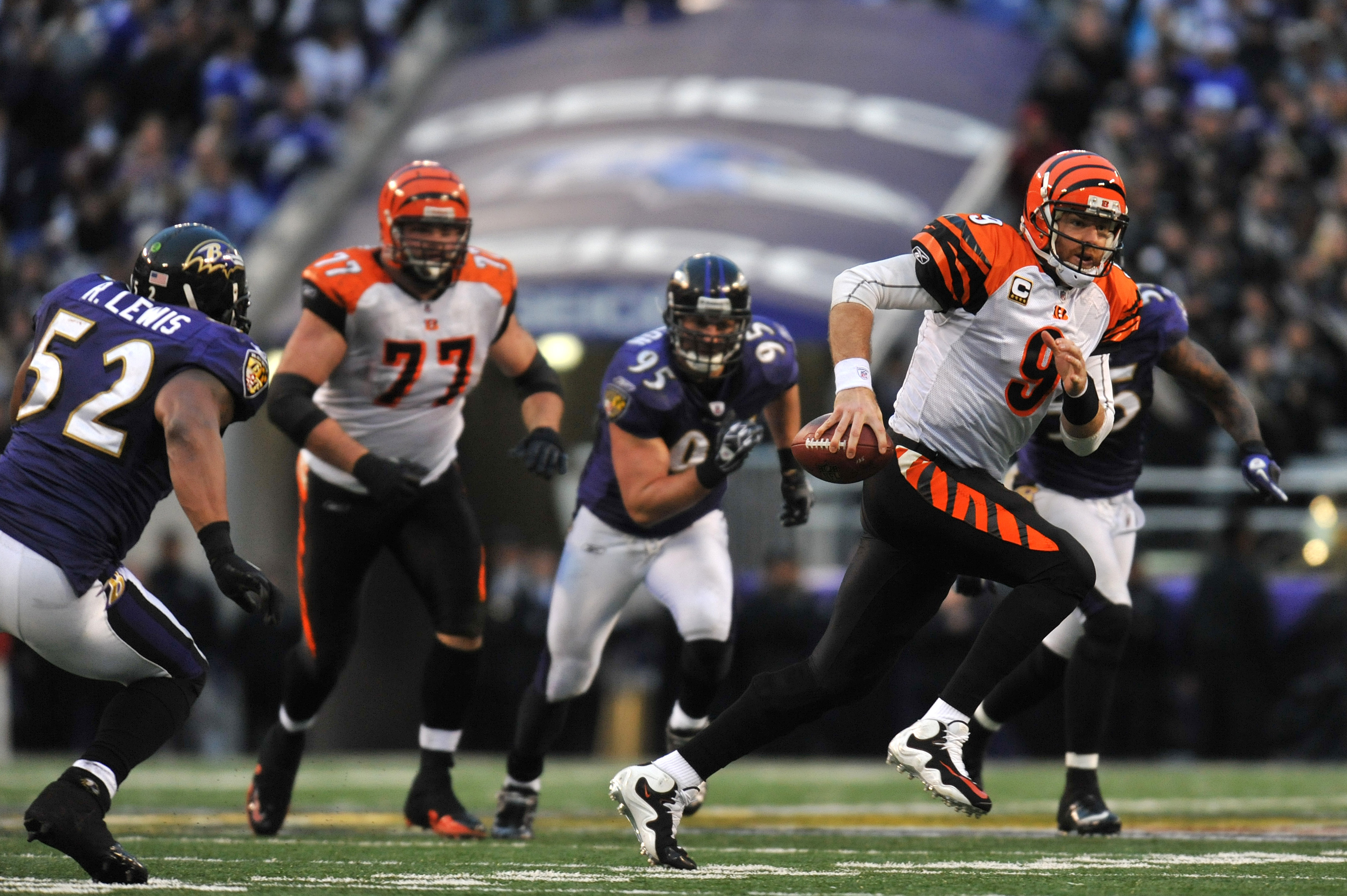 By wanting to leave now, when he won't have Chad Ochocinco anymore, it makes it look like he no longer wants to help groom a group of young guys. You could argue he's earned a shot on a better team, but being a backup on a playoff team isn't exactly what quarterbacks aspire to be in the NFL. There's nothing wrong with leading a group of young guys moving forward; it worked pretty well for Philadelphia so far.

It's a Lose-Lose Situation 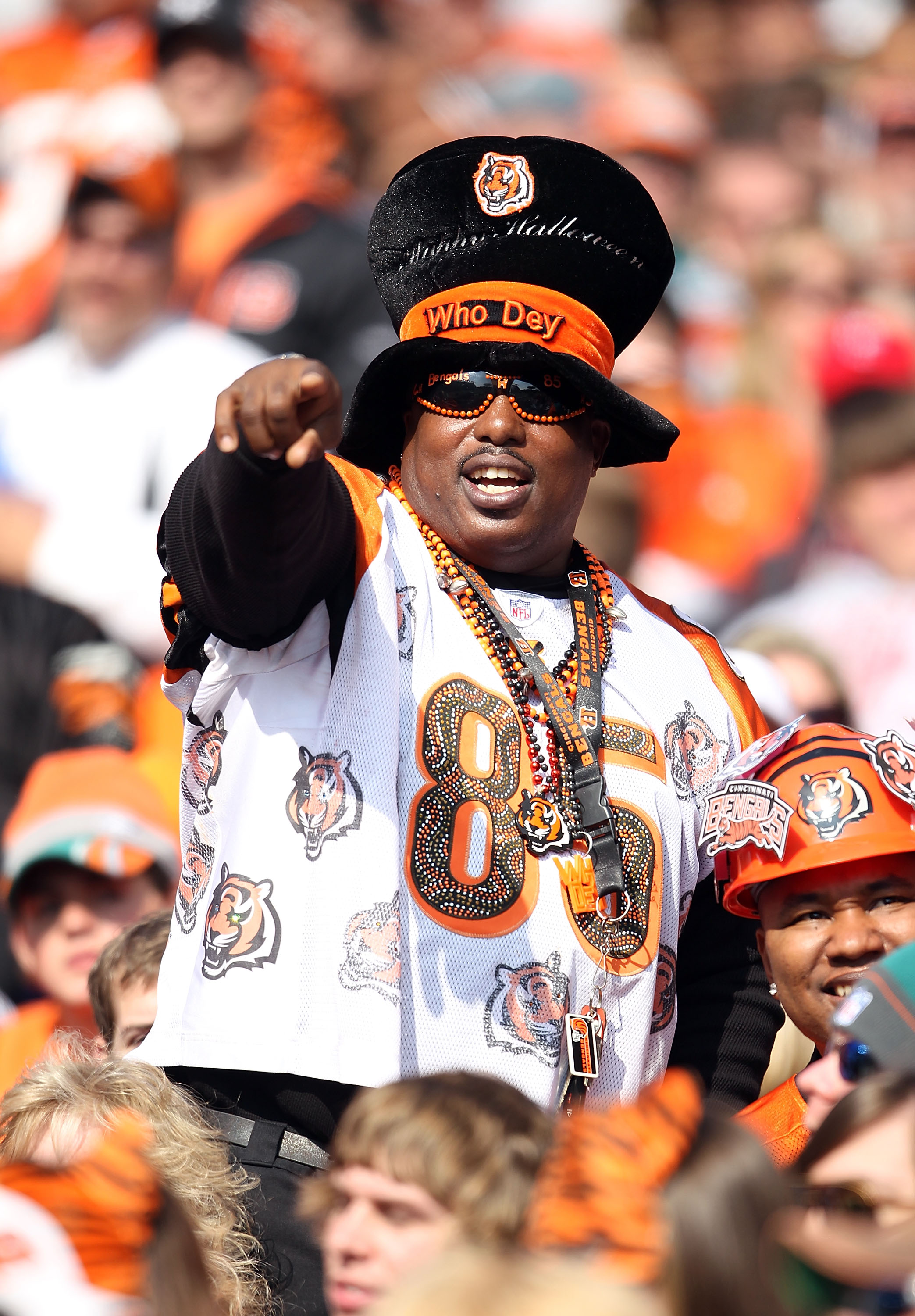 It Only Adds to Bengals' Dysfunction 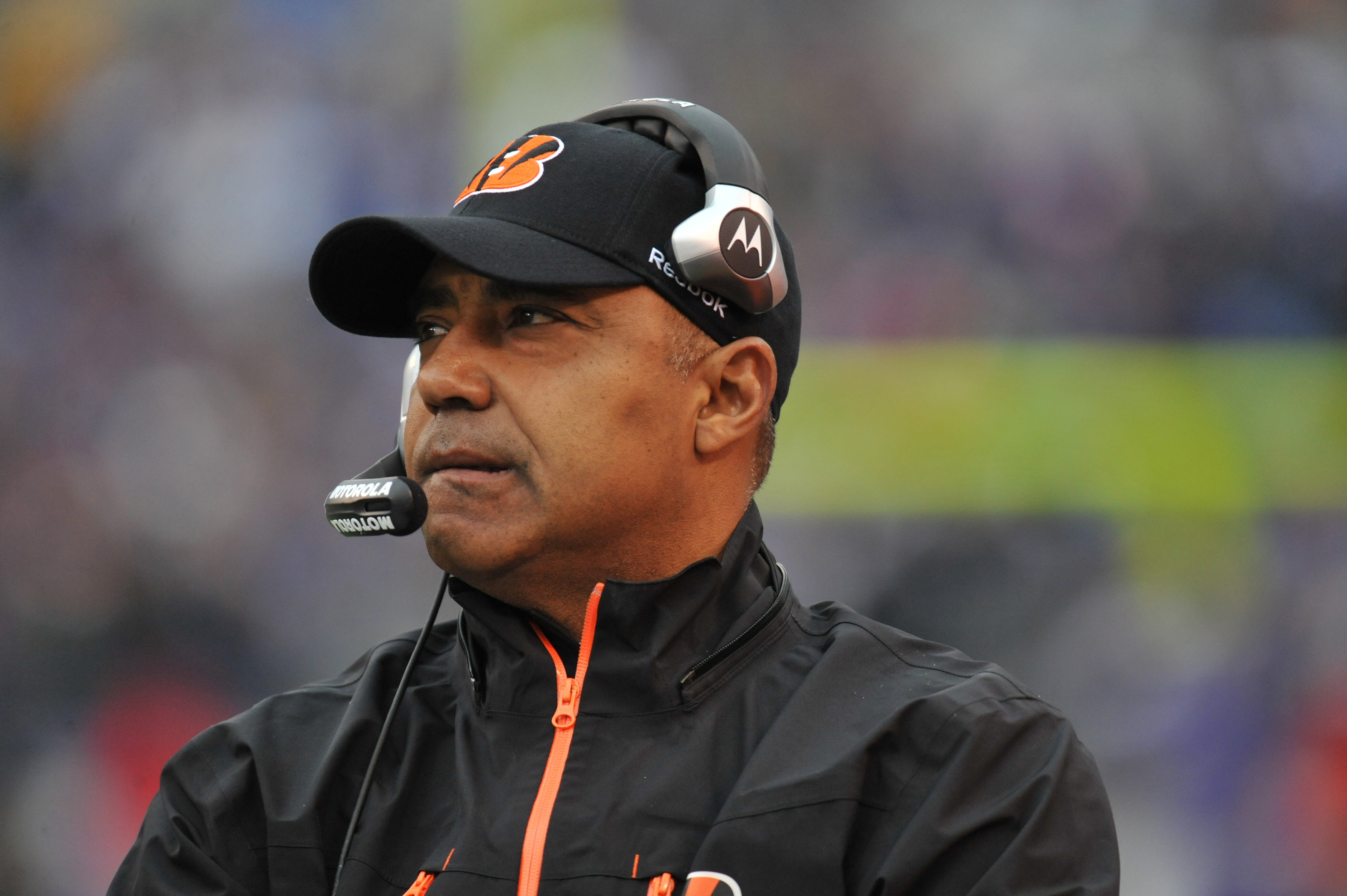 There's no question in my mind the Bengals are the most dysfunctional team in football over the past five years, which when you factor in the Matt Millen-led Lions and Al Davis, that says a lot. With Carson Palmer demanding a trade, maybe he wants out of the dysfunction that is the Cincinnati front office.

Or maybe he knows this will add to it and doesn't care, because he's just that tired of the Bengals. 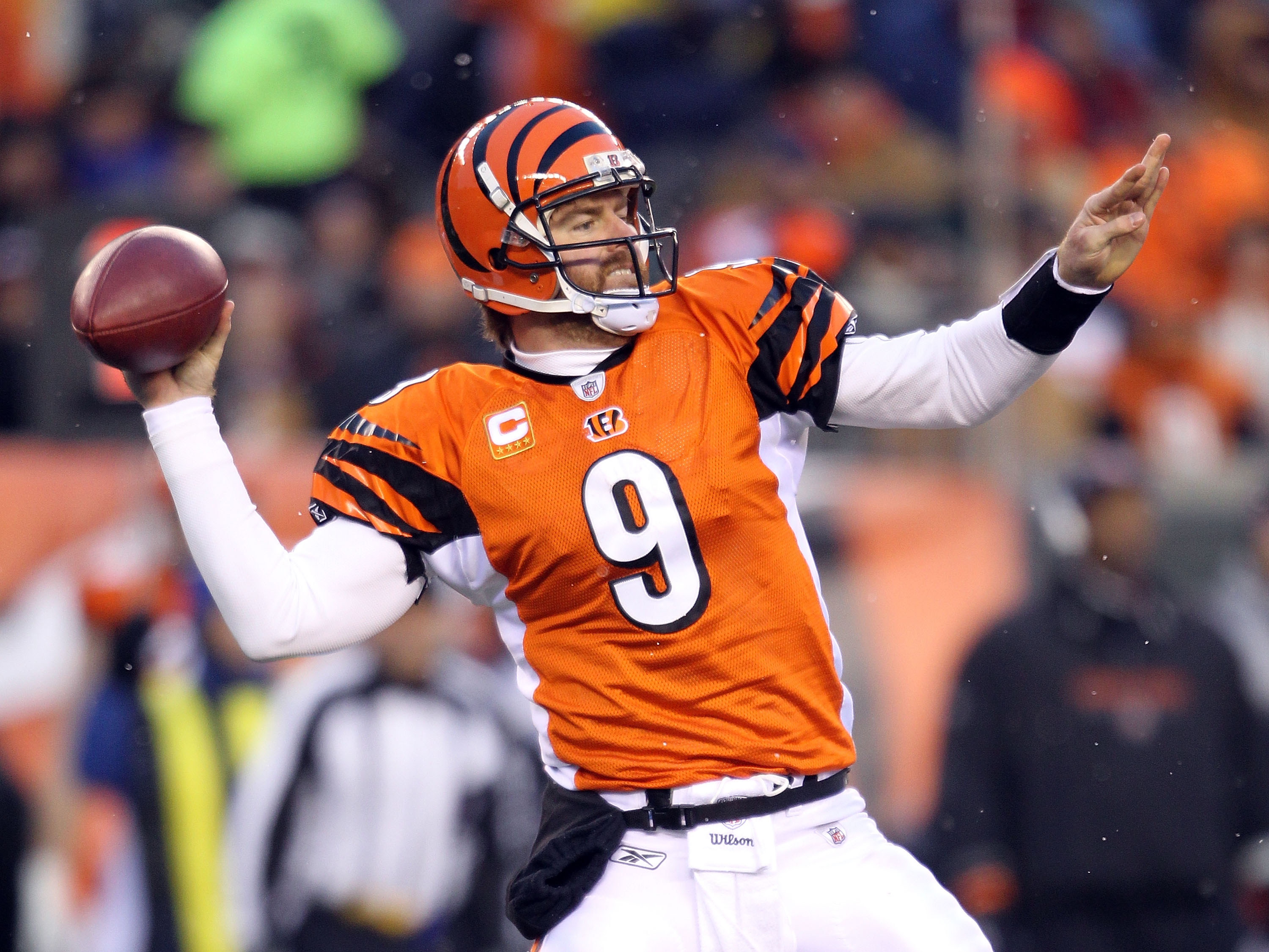 When I say Carson Palmer demanding a trade is stupid, I'm not necessarily saying he must remain a Bengal. A change of scenery might be best for him given the myriad of problems the Bengals always seem to have.

Still, getting so tired you throw your team under the bus says a lot. Palmer was one of the most calm players in press conferences and never gave writers much to quote. Then he says this, to us out of nowhere, so you have to wonder what's going on in the Bengals front office.

When you go off like Palmer did, no matter what's being said, it's going to seem stupid at first.