Our 2011 fantasy baseball projections will be released one-by-one until the top 100 players have been revealed. These rankings consider past achievements, current performance and expected future results based on standard 5×5 H2H settings.

Alex Rodriguez has a lot working against him heading into 2011. The 35-year-old has missed a total of 87 games over the last three seasons. He’s failed to hit at least 35 HRs in each of the last two seasons, a total he previously maintained for 11 consecutive years dating back to 1998.

A-Roid’s batting average and slugging percentage (and therefore his isolated power as well) have declined progressively over the last four seasons:

Despite all this, A-Rod has managed to maintain his incredible streak of 13 years with at least 30 HRs and 100 RBI. Given 550 at-bats, the Yankees’ cleanup hitter is likely to extend that streak to 14 years, making him the third-ranked player at the surprisingly thin hot corner position in 2011.

A Look at the Former First Round Picks in Yankees Camp 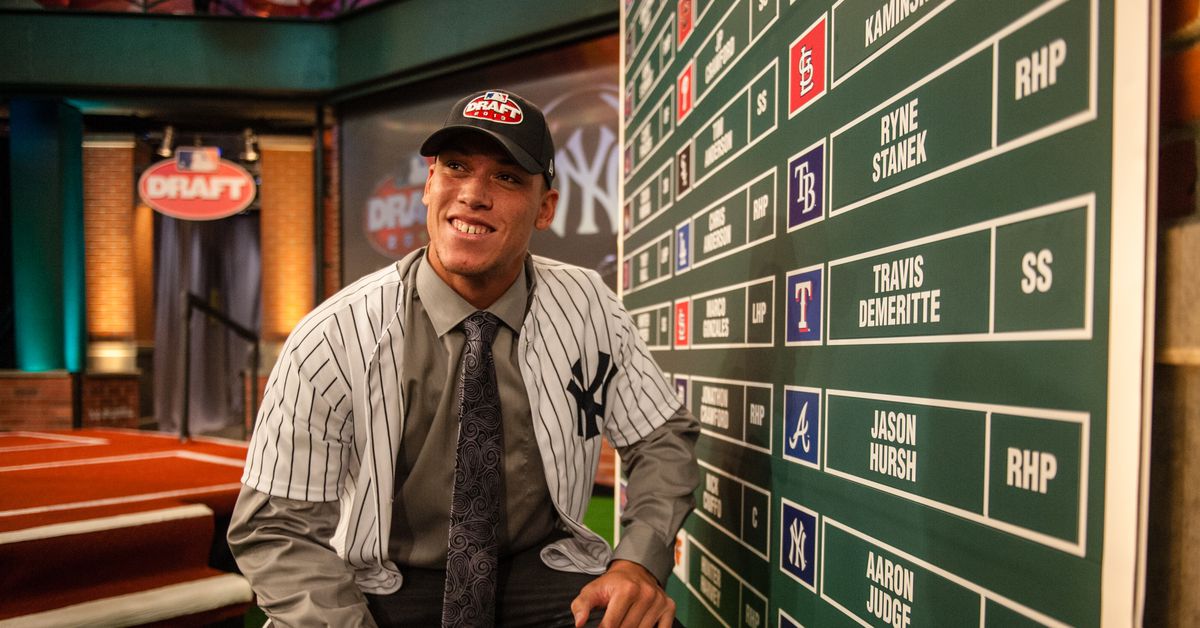 A Look at the Former First Round Picks in Yankees Camp