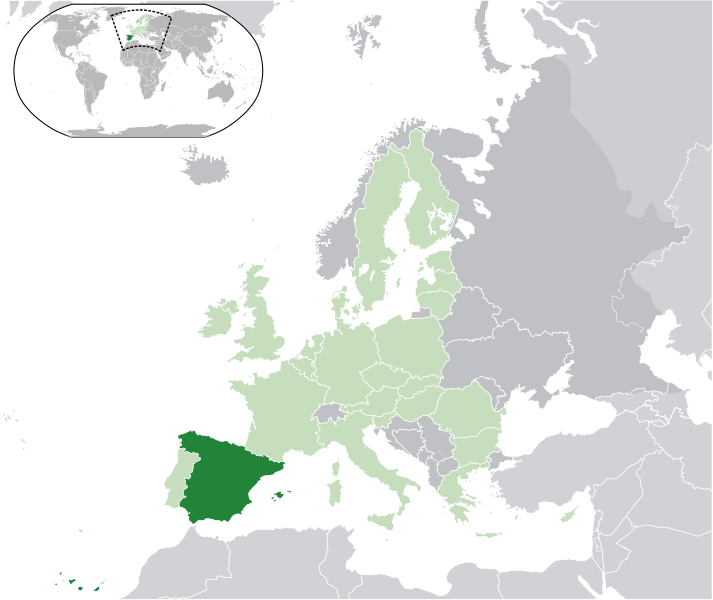 OK for those who think Spain is near any South American country, it isn't. It's in Europe and borders France, Portugal and a lot of water.

I live in northern Spain and I guess this was as good as an idea for a list as any other. I tried not to put more than one athlete per sport, even tough there are multiple athletes in multiple sports that are known worldwide. 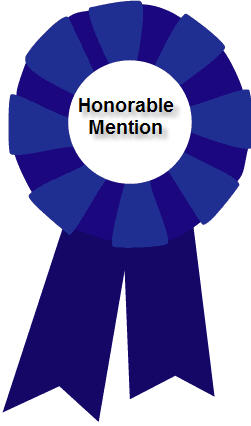 There are a lot of talented and well known Spanish athletes, so there is not enough place for all of them in a Top 5. Here are some athletes that could have made the cut but didn't:

Moto GP: Dani Pedrosa and others in 125 and Moto 2

Olympics: Every one who has ever won a medal.

And many others that would take too long to mention 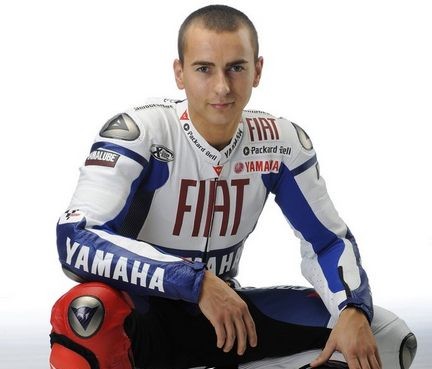 Starting his career in 2003 he has been in the top 5 every year since 2004 winning three championships in the meantime.

He ha also gained notoriety because of his celebrations after winning a race, specially in 2010 when he won nine races. Some of his celebrations include Lorenzo imitating a spaceman and Nintendo's Mario Brothers making an appearance at the track side. He also raises the Spanish flag after he "conquers" a circuit. 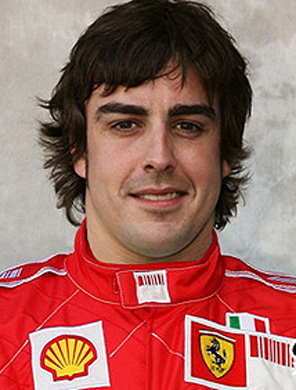 Since starting his F1 career in 2003 he's never been out of the top 10. He also has the record for youngest double champion and is the second guy ever to break the 100 points barrier for three consecutive seasons (first was Michael Schumacher).

He's been with four different teams, Minardi, where he started, Reanult (twice), McLaren and Ferrari, who he currently drives for;

Alonso has also had his fair share of controversies and has a great following in Spain, specially in his home town of Oviedo and the Asturias region. 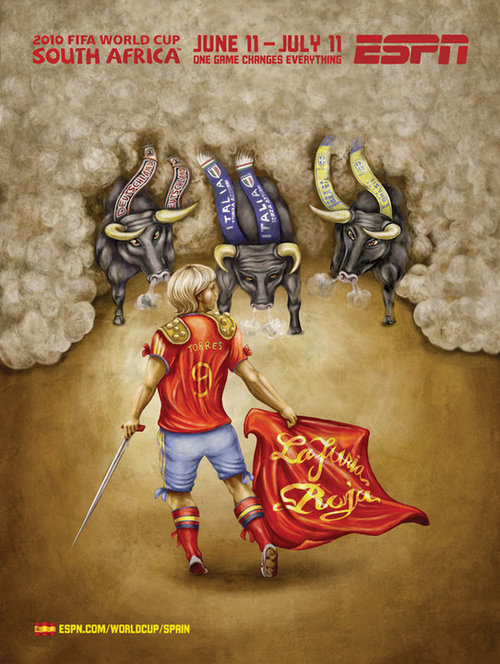 I know I said it was just one per sport, but it's too hard to just pick one guy from this team, they are the reigning European and World champions. A lot of the players have also won multiple championships with their clubs.

Evey one in the team had a part in their victory in the 2010 FIFA World Cup, where all the players (excluding goalkeepers) had some time on the field.

If you like the poster check out the others ESPN made for the 2010 World Cup: http://bleacherreport.com/articles/398881-espns-world-cup-poster-for-each-team 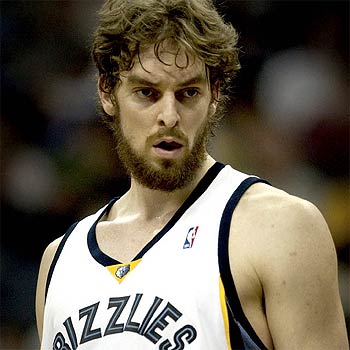 After a successful season in the ACB (Spanish basketball league) he was drafted third by the Atlanta Hawks, but was traded to Memphis without ever playing for Atlanta. He stayed in Memphis for six and a half season before being traded to the Lakers.

In the time he's been with the Lakers he has played in the NBA Finals every single year, losing the first and winning 2 in a row.

He has played for the Spanish National team in one Olympic tournament, one World Championship and four European Championships, winning at least a bronze medal in every single event.

If you like the bearded look, check out this article: http://bleacherreport.com/articles/593306-brett-keisel-bill-walton-and-the-most-glorious-beards-in-sports-history 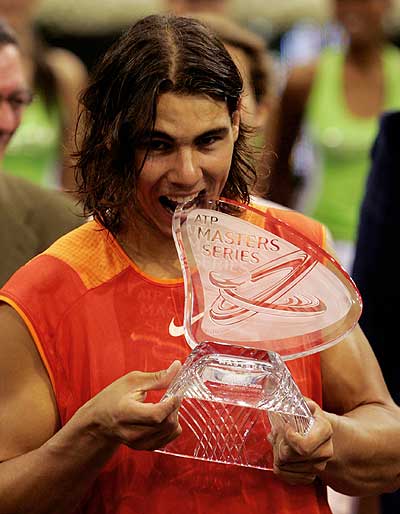 Achievements: 43 singles titles, including a Gold Medal in the Olympics and nine Grand Slams, and seven doubles titles. Three Davis Cups with the Spanish team (2004, 2008 & 2009)

Currently ranked number 1 by the ATP, he holds the record for being 160 weeks at number two behind Roger Federer, whom he surpassed on August 18 2008 and hold on to the top spot until July 5 2009. He regained the number one ranking after winning his fifth French Open on June 7 2010 and has managed to hold on to it until now.

He may be best known for his matches against Roger Federer, specially in tournament final where he outscores the Swiss 5-2.

What Do You Think? 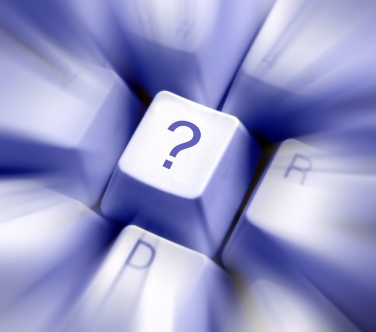 I know I missed some people, but what can I do?

Do you agree with the ranking? anyone too high? too low?

How would your ranking be?