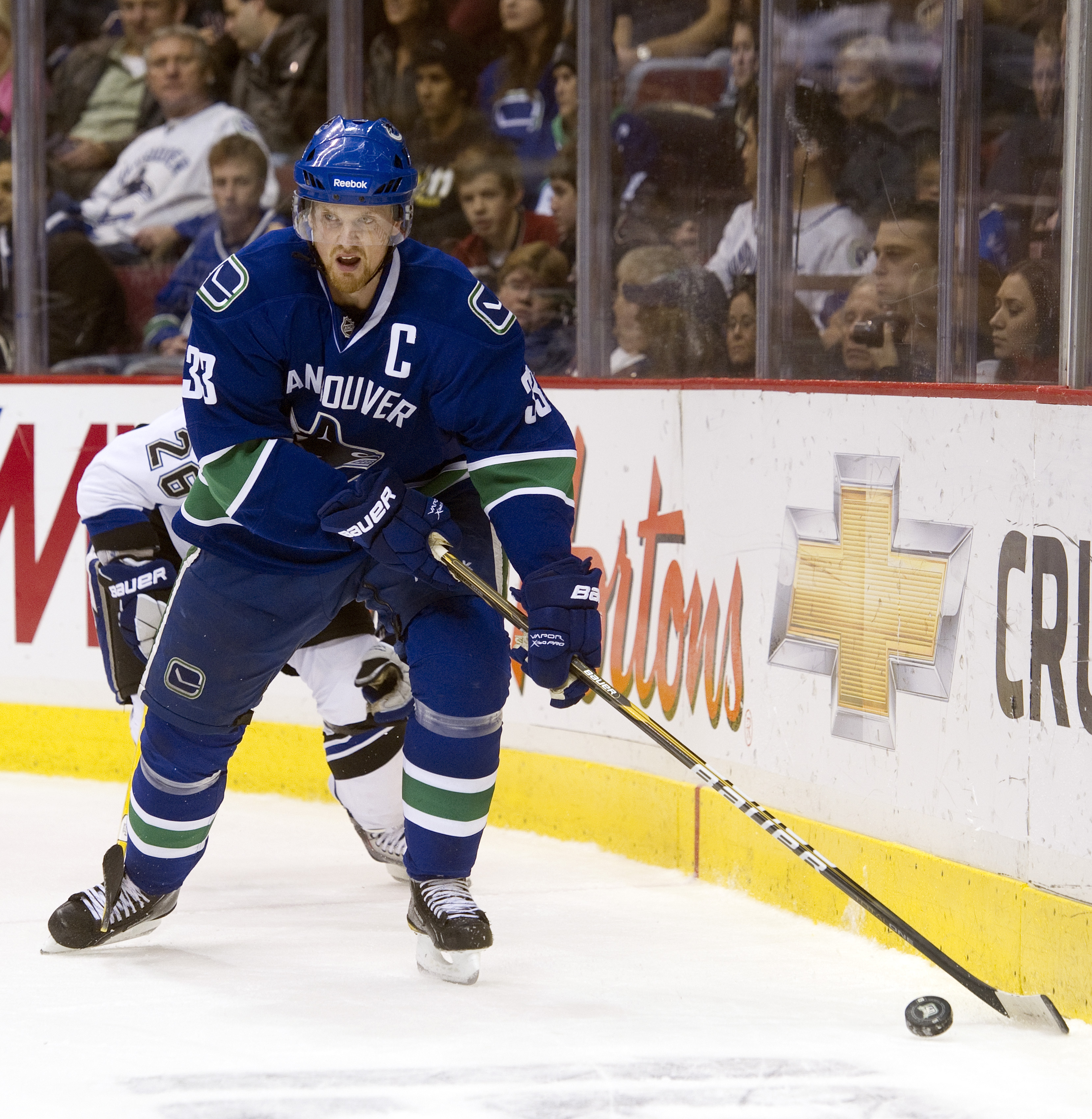 The new format for the NHL All-Star game is not going to make the game more exciting, make the players care more or even necessarily increase fan interest. But it will give us Bleacher Report writers a chance to make a multitude of slideshows.

For the sake of writing an interesting article, I'm going to pretend that the players actually do care about winning this game, so bear with me.

I'm also going to pretend that the teams are forced to draft based on this specific structure: 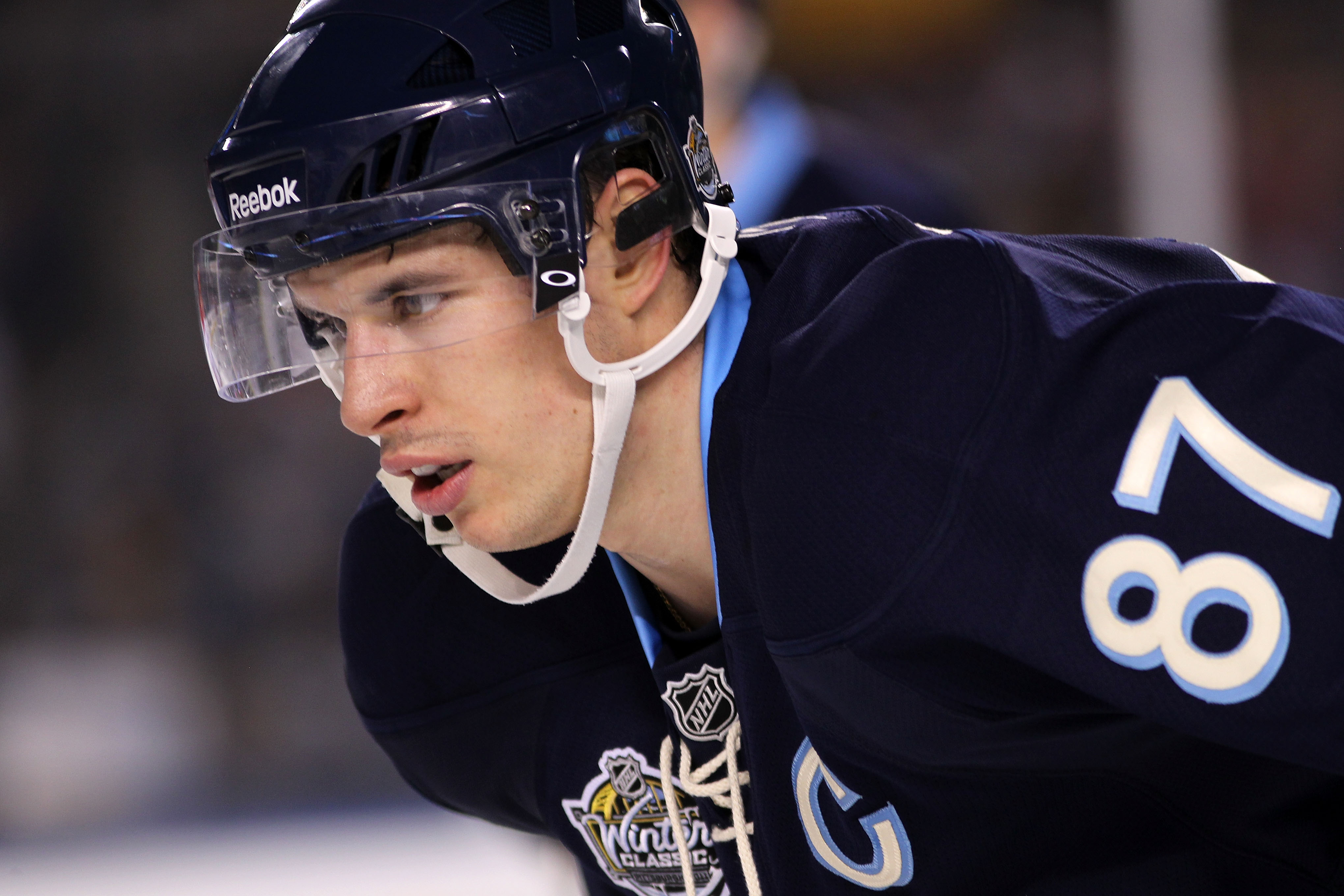 The players get to vote on the captains and will make their selections based on respect. The reigning Art Ross winner, Henrik Sedin, will represent one team, and the guy who will take his trophy away from him this summer, Sidney Crosby, will be the other captain. 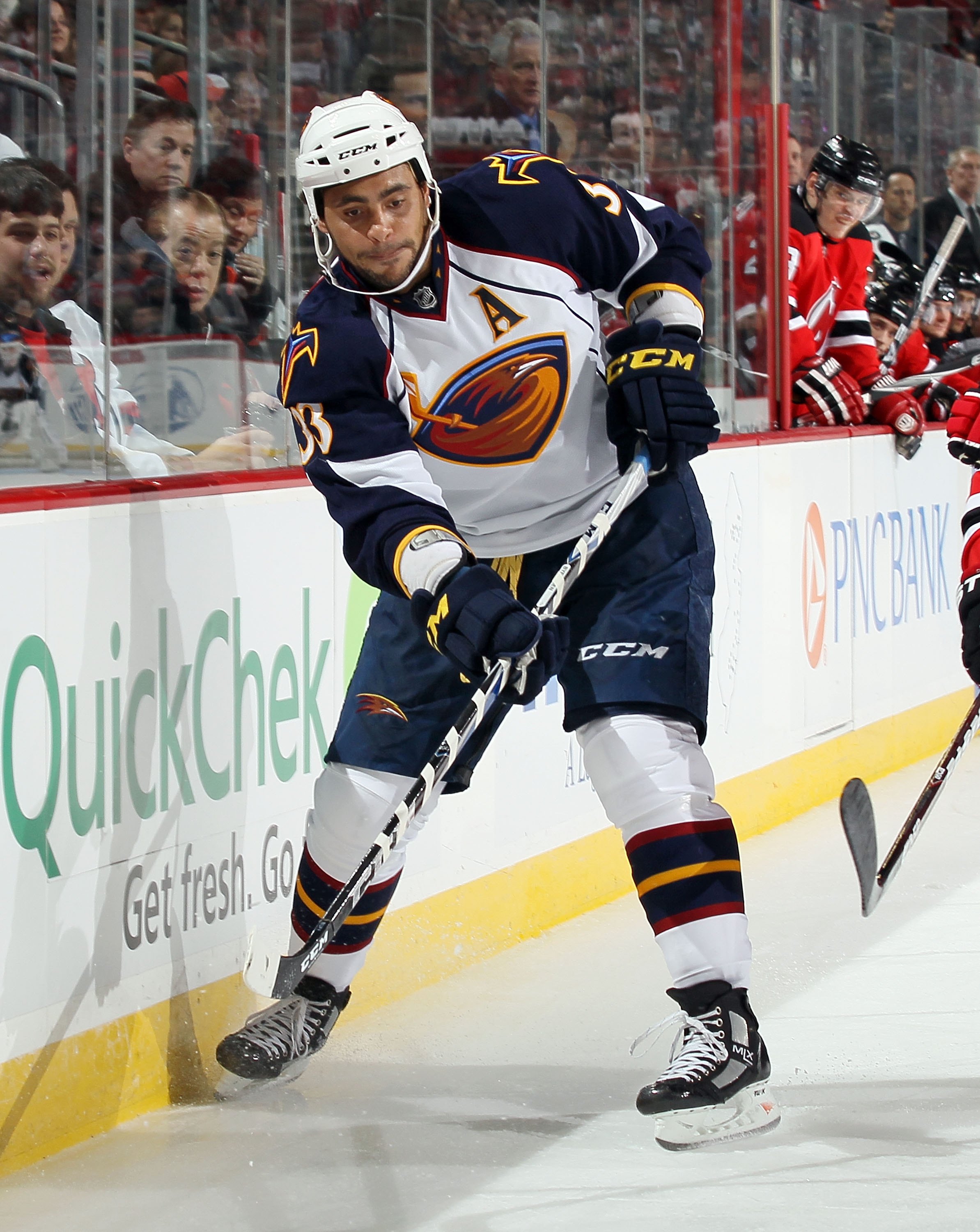 The Crosbys: With the first pick, Sid will choose a guy to build his team around, a D-man who adds a dimension to the attack. Dustin Byfuglien

The Sedins: Henrik is one of the top playmakers in the game and will select the most dynamic goal-scorer available not-named Sidney Crosby. Steven Stamkos

The Crosbys: Trying to maintain his leg up, Crosby will take, in his mind, the best goalie available. Tim Thomas

The Sedins: Worried that Sid will add a third defensive-minded player before getting one of his own, Henrik takes the best pure D-man available. Nick Lidstrom

The Crosbys: In a brilliant strategic move, Crosby makes a pick that not only helps his team, but hurts Henrik's. Daniel Sedin

The Sedins: Henrik decides to brush off Sid's mind games, and instead of snagging Malkin away from him, gives his team the better top line. Alex Ovechkin

The Crosbys: Knowing Henrik needs another D-man before going back to forwards, Sid continues to play it smart. Shea Weber

The Sedins: Henrik finishes off his D pairing by adding another big enforcer. Zdeno Chara 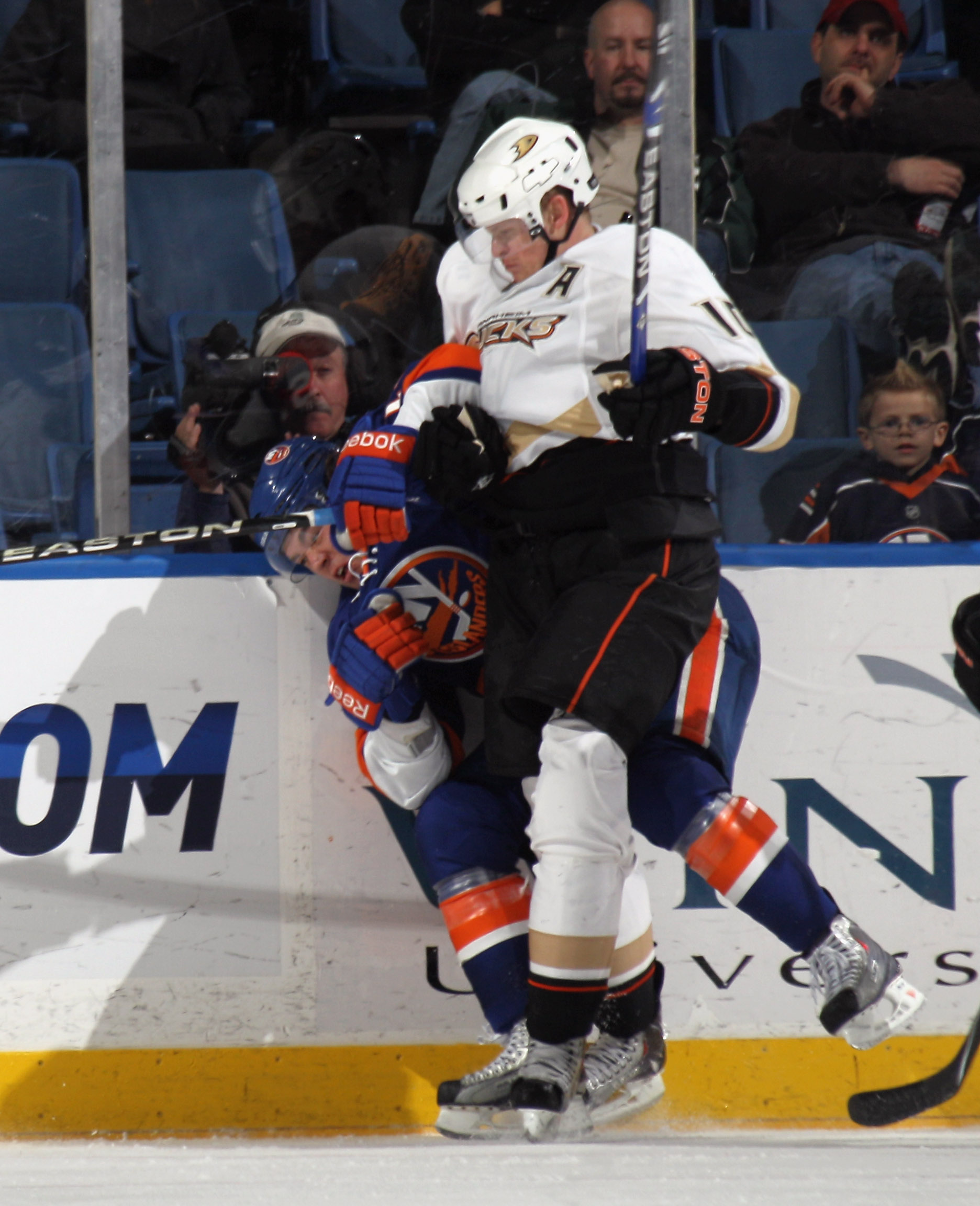 The Sedins: Despite having the first pick this time around, Henrik continues to focus solely on getting the best guy available. Jonathan Toews

The Crosbys: Sid tries to grab a leg up by starting the D bidding early once again. Dan Boyle

The Crosbys: Sid adds some punch to his team. Literally. Corey Perry

The Sedins: Henrik gives Toews a perfect option on the wing. Claude Giroux

The Crosbys: Sid maintains his extra step by finishing his D-pairing first AND adding another teammate. Kris Letang

The Sedins: Unfazed, Henrik adds a guy he likes even more on the blue line. Duncan Kieth

The Sedins: Henrik finishes the round by adding a big body to his speedy second line. Eric Staal

The Crosbys: Sid picks up his backup goalie, and he likes what's still there. Cam Ward 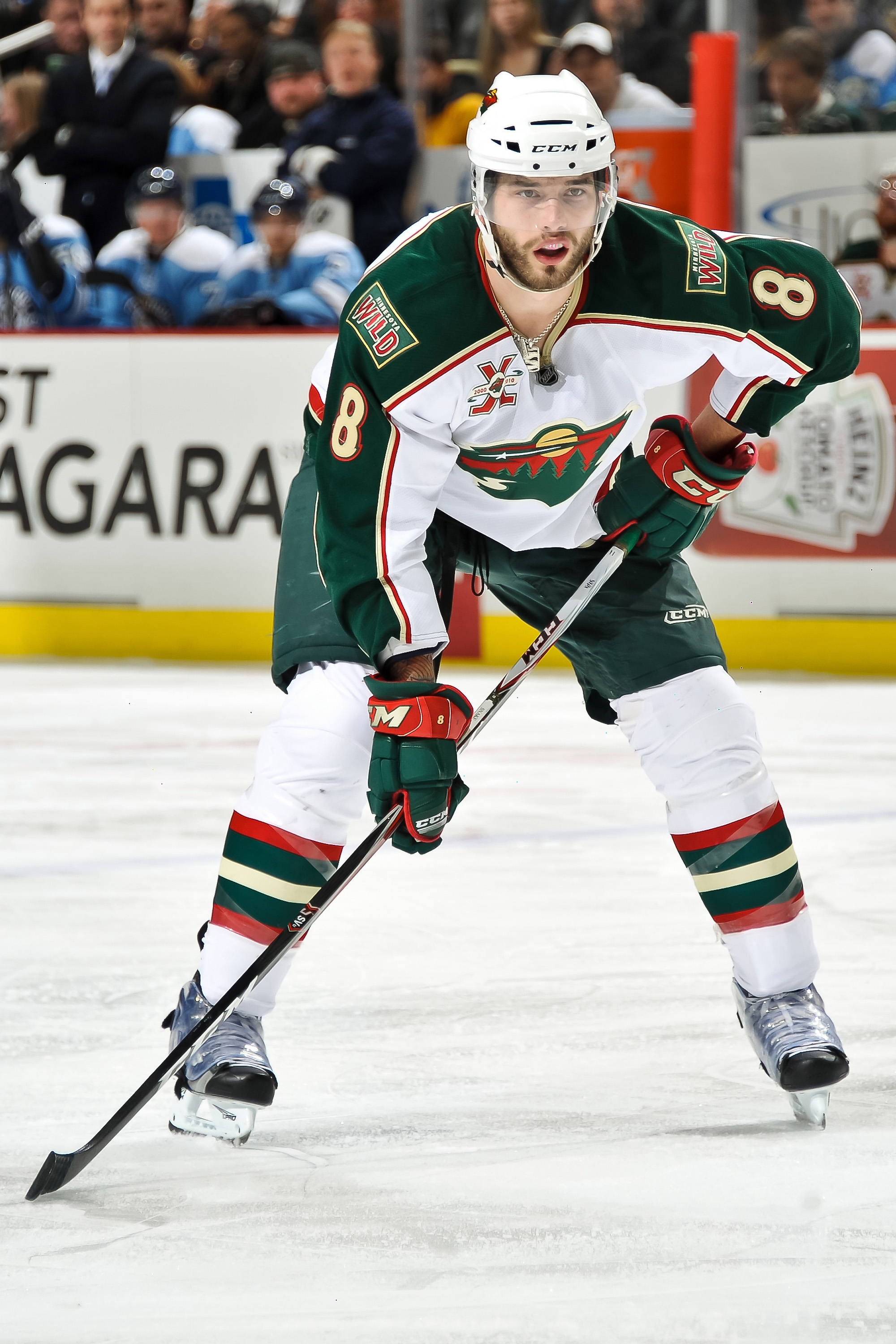 The Sedins: Feeling great about his balanced roster, Henrik attempts to build a third line with an identity. Brad Richards

The Crosbys: Not keen enough to catch onto what Henrik is doing, Sid makes sure that he can shoot the puck against his teammate for a period. Jonas Hiller

The Sedins: Happy that Sid is over-thinking things, Henrik gets his man. Louis Eriksson

The Crosbys: Upset that he didn't catch Henrik's plan, Sid embarks on a plan of his own. Patrick Sharp

The Sedins: Henrik takes this opportunity to take the first defenseman of the round. Marc Staal

The Sedins: Henrik adds a sniper to his Dallas line, giving his team the clear edge in this round. Jarome Iginla

The Crosbys: Seeing how Henrik is down to a D and a goalie needs-wise, Sid hops on the top D left. Brent Burns

The Sedins: Henrik, seeing as Sid has a goalie, realizes he might as well take a D-man first. Tobias Enstrom

The Crosbys: Sid gobbles up another speedster to give his third line an identity of its own. Phil Kessel

The Sedins: Henrik unwillingly takes a guy he knows Sid, Evgeni and Kris can score on. Marc-Andre Fleury 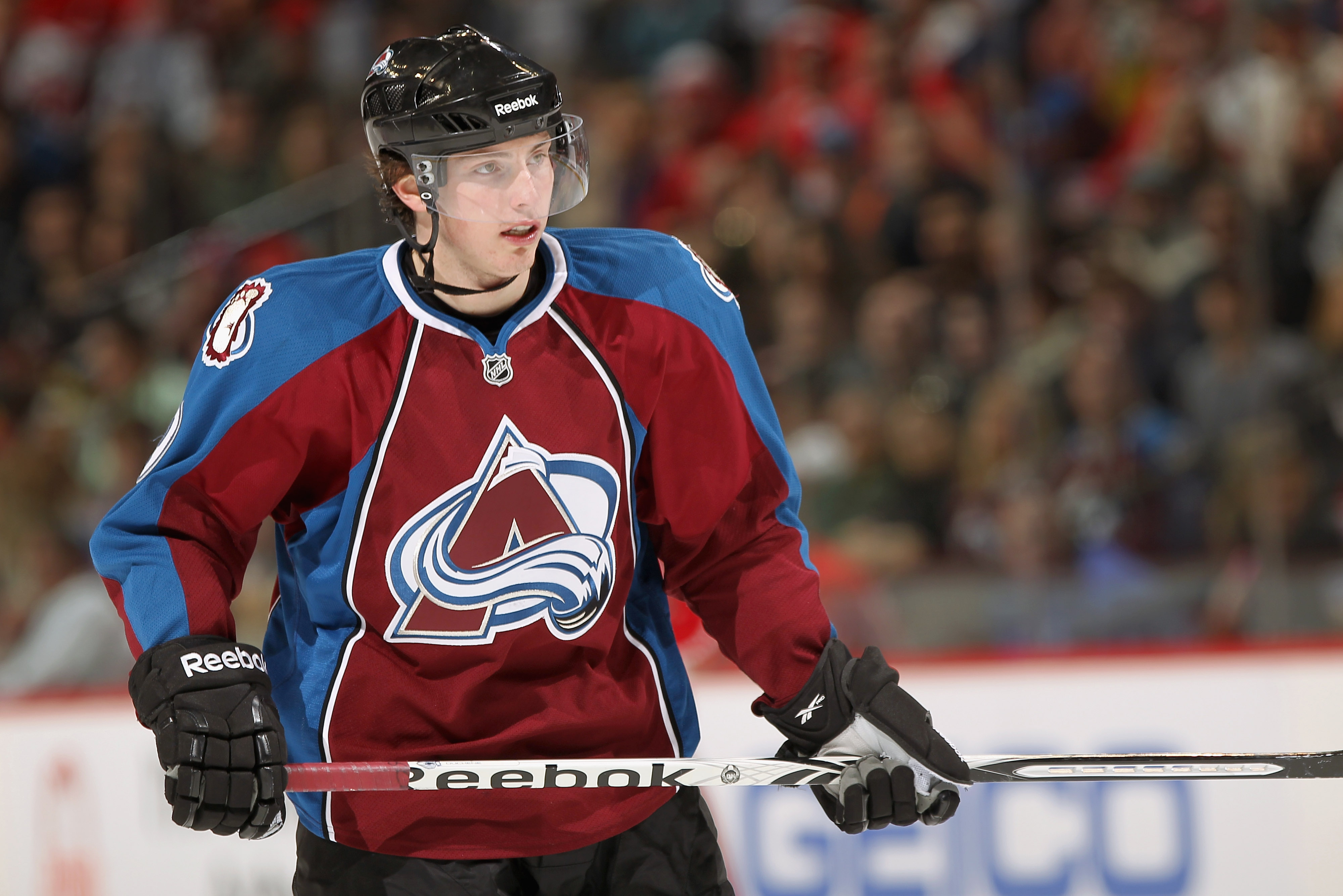 The Sedins: Feeling ahead, Henrik brings in a teammate as a gesture and a great pick. Ryan Kesler

The Crosbys: Sid adds speed and hunger to his fourth line. Matt Duchene

The Sedins: Henrik adds a veteran presence to his squad while he still can. Patrick Elias

The Crosbys: Realizing that this is the last pick that matters of the draft, Sid thinks long and hard before making his decision. David Backes

The Sedins: Henrik finishes it off with an Oiler. Alex Hemsky 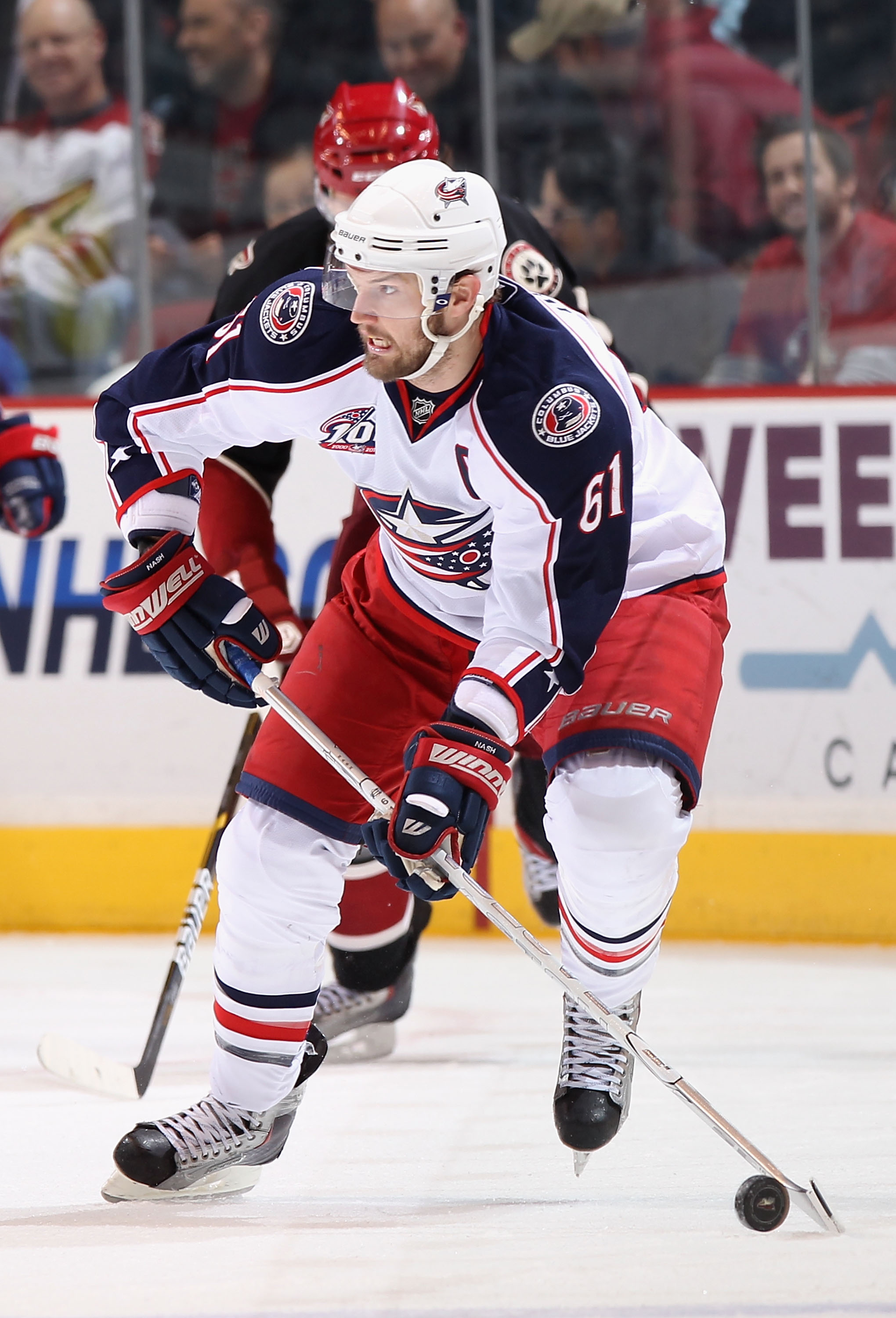 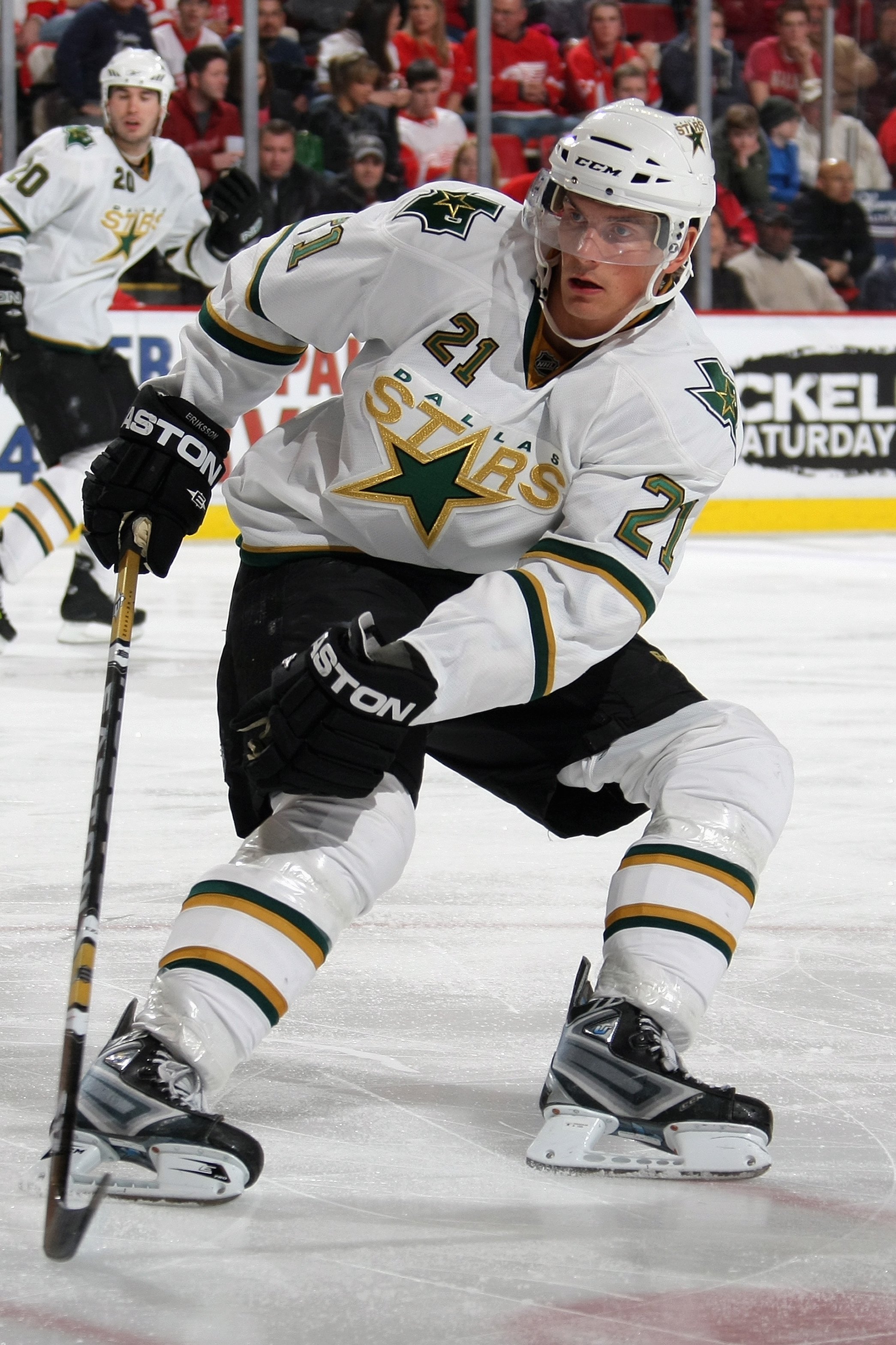 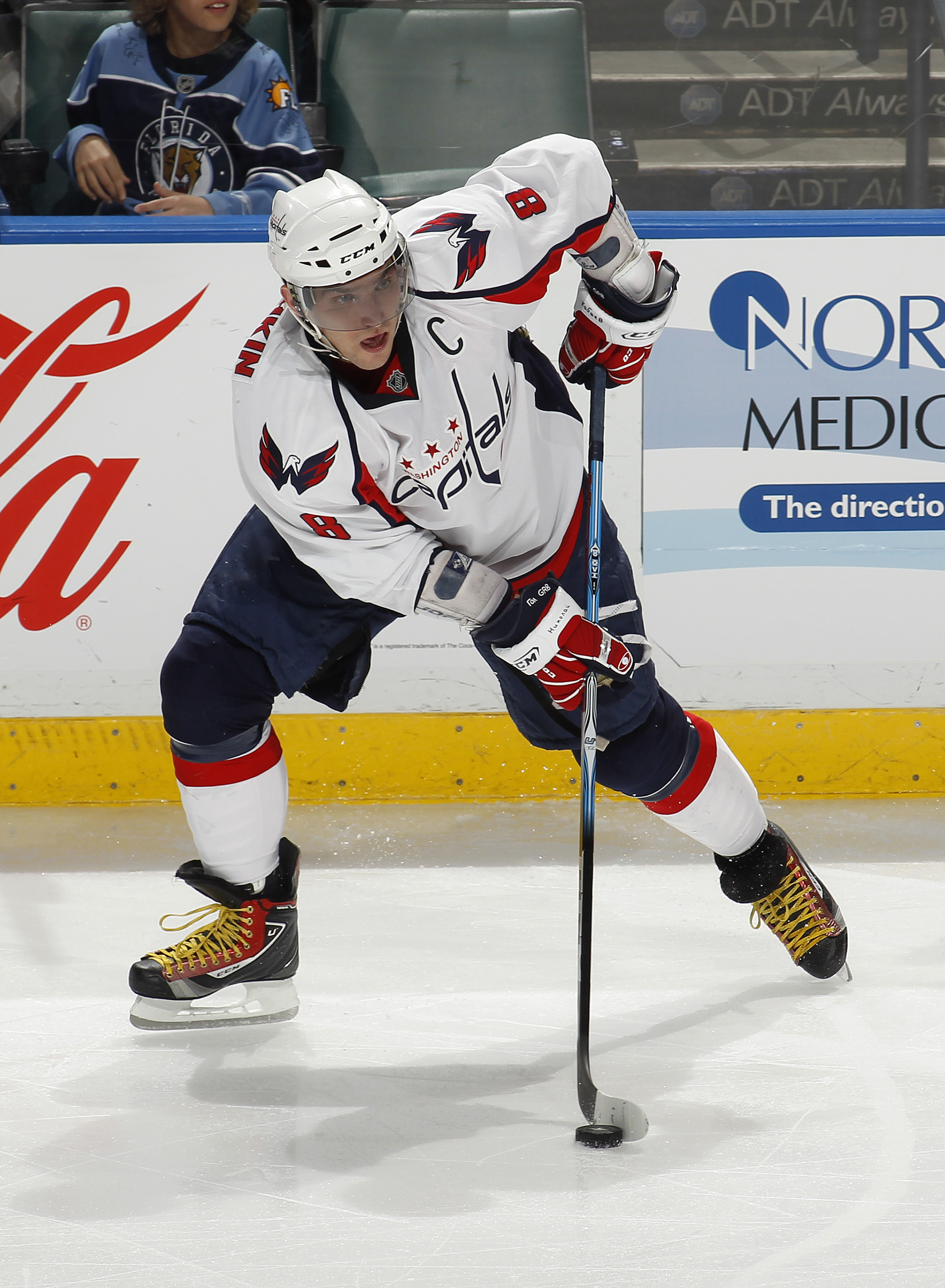 Remember once again, for the sake of writing purposes, I am pretending that this game means as much to these players as Canada vs. Russia for gold would mean to those guys.

1st Period: Henrik sends out Lundqvist to try and shut Sid down early. Sid saves best goalies, sends Hiller out. Sedin sets up Stammer once and Eric Staal gets a tip in. Lundqvist shuts the door on Sid's boys. 2-0, Team Henrik

2nd Period: Henrik decides that, with the lead, it would be a good time to get his weakest goalie, Fleury, out of the way. Sid knows that if he gets back in the game, it'll come down to the third, so he saves Thomas and sends out Cam Ward. Sid himself beats Fleury once, and Matt Duchene lights the lamp on a breakaway. Ovechkin scores a power play goal for Henrik. 3-2, Team Henrik

3rd Period: Tim Thomas and Carey Price, the NHL's two best goalies this year, square off. Louis Eriksson re-directs a shot from Iginla, as Sid's team continues to lose battles in front of the net. Down two, Sid's D-men start jumping up into the play, and it pays off when Dan Boyle scores on a pass from Shea Weber. With time running down, Sid pulls his goalie, and Corey Perry gets the puck down low with the man advantage. He tries to go five-hole, but Carey Price stuffs him.