The Philadelphia Phillies and The Top 5 Starting Rotations In Baseball 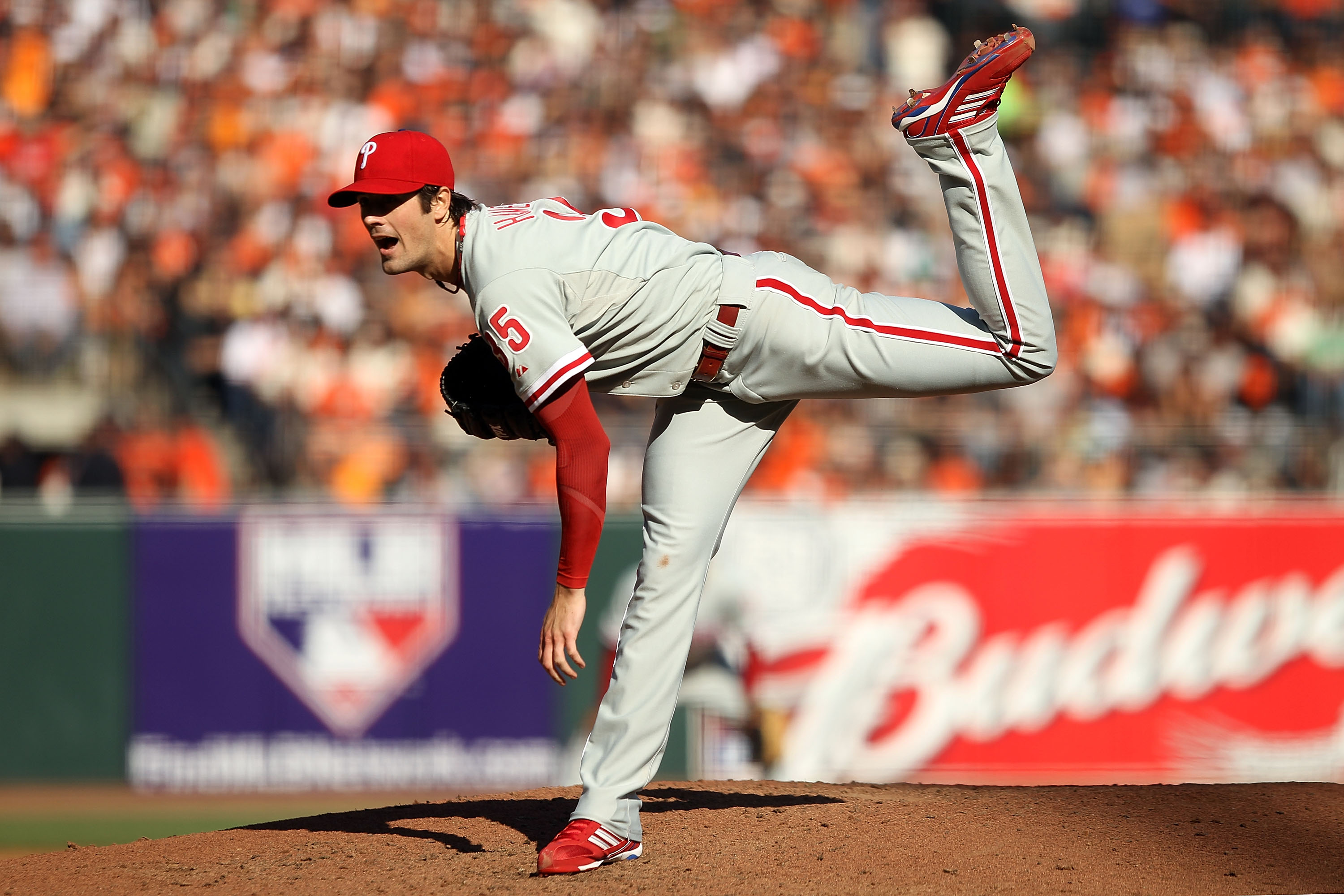 With a large part of the 2011 offseason over, teams' rosters are becoming more and more clear.

Which starting rotations are the best in baseball for the 2011 season?

In this article, I will list the top 10 starting rotations in Major League Baseball.

Let me know if you agree/disagree with any of my picks in the comments section. 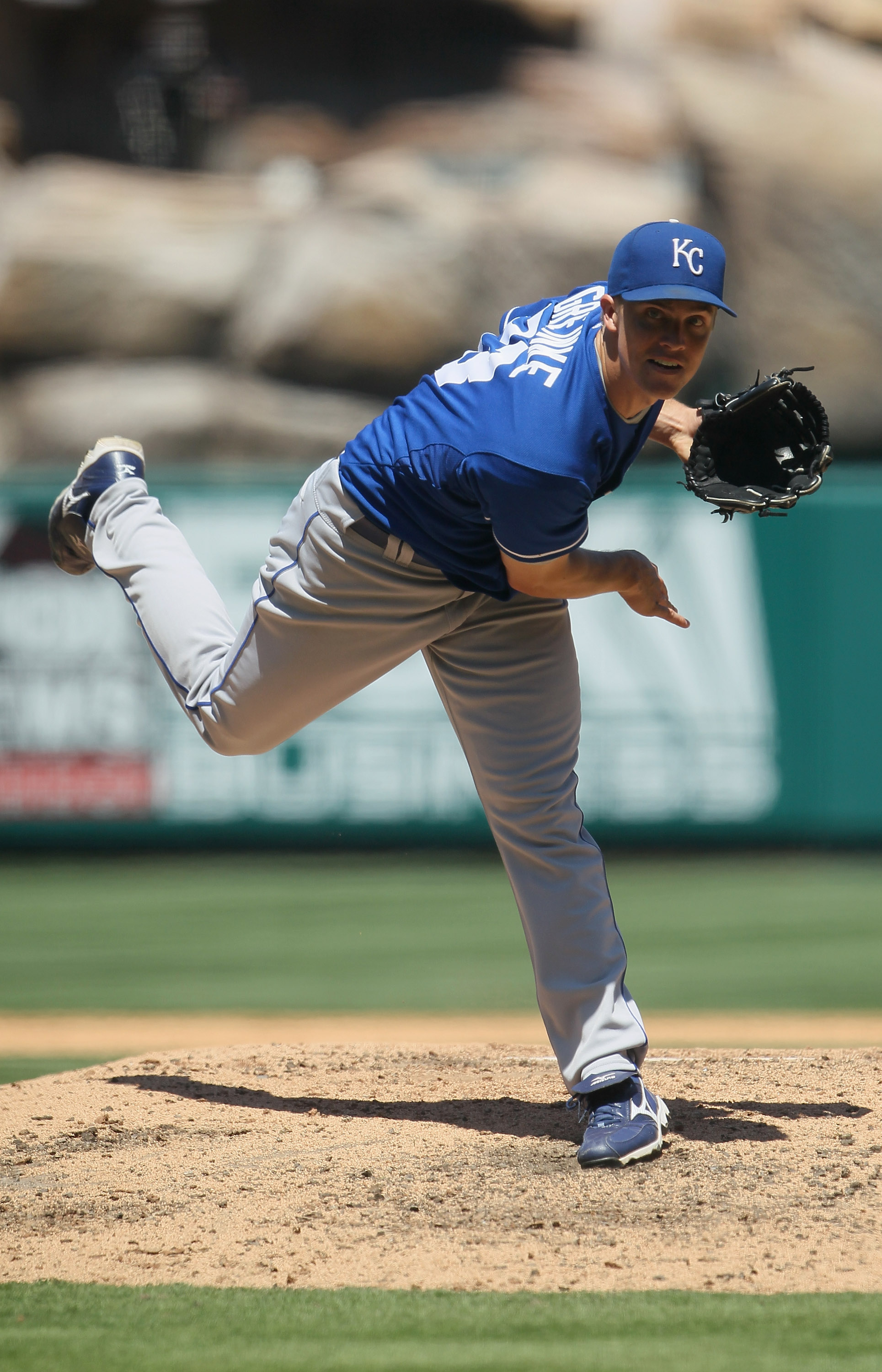 The Brewers could be the surprise team to come out and make the playoffs in 2011.

With proven bats such as Ryan Braun and Prince Fielder, the Brewers' rotation is certainly going to help out.

With the huge addition of Zack Greinke, the Brewers stack up against some of the best rotations in baseball. Also, Yovani Gallardo, Randy Wolf and Shaun Marcum definitely help round out the rotation. 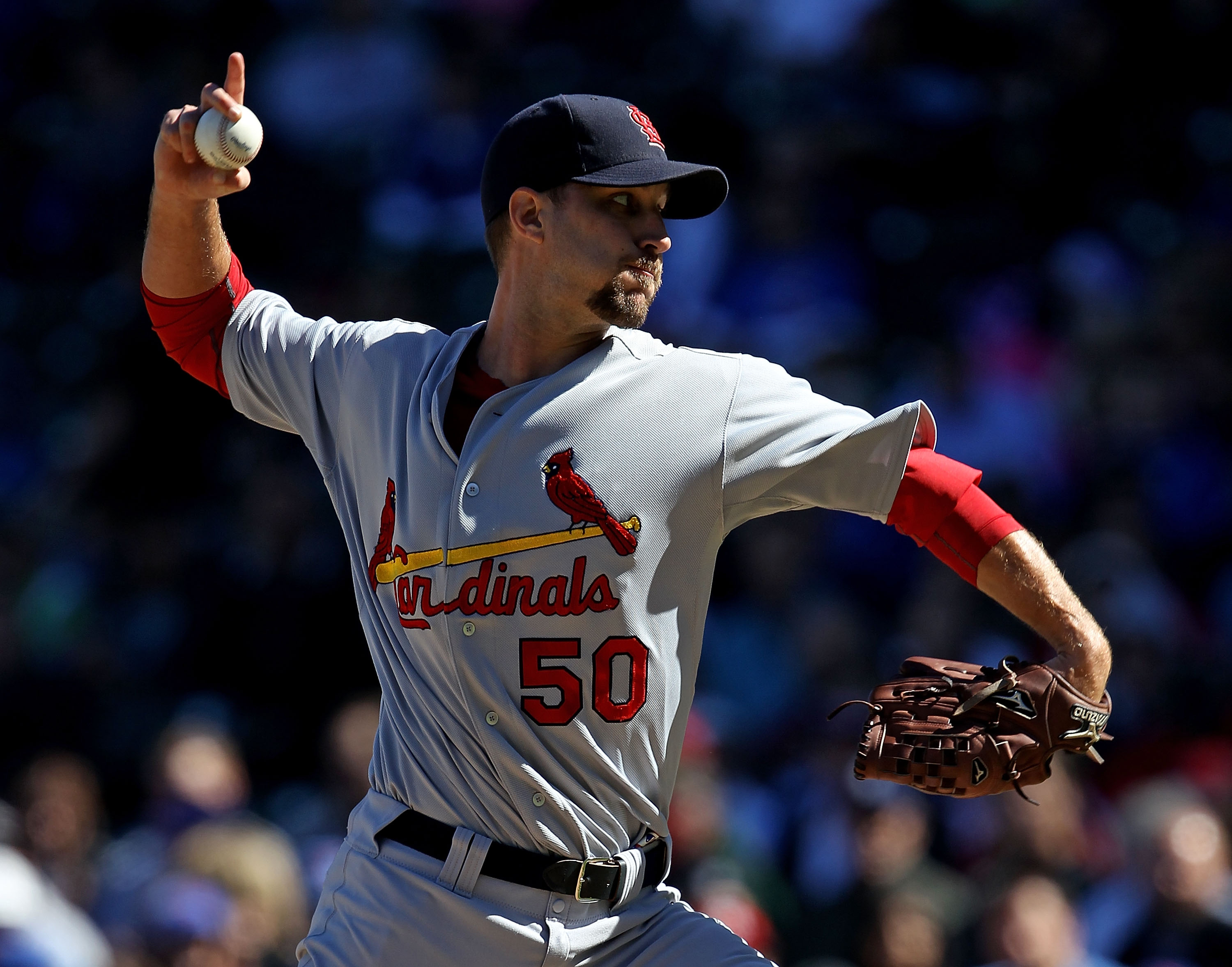 With the 3 headed monster Adam Wainrwright, Chris Carpenter, and Jamie Garcia, the Cardinals have one of the best rotations in baseball. 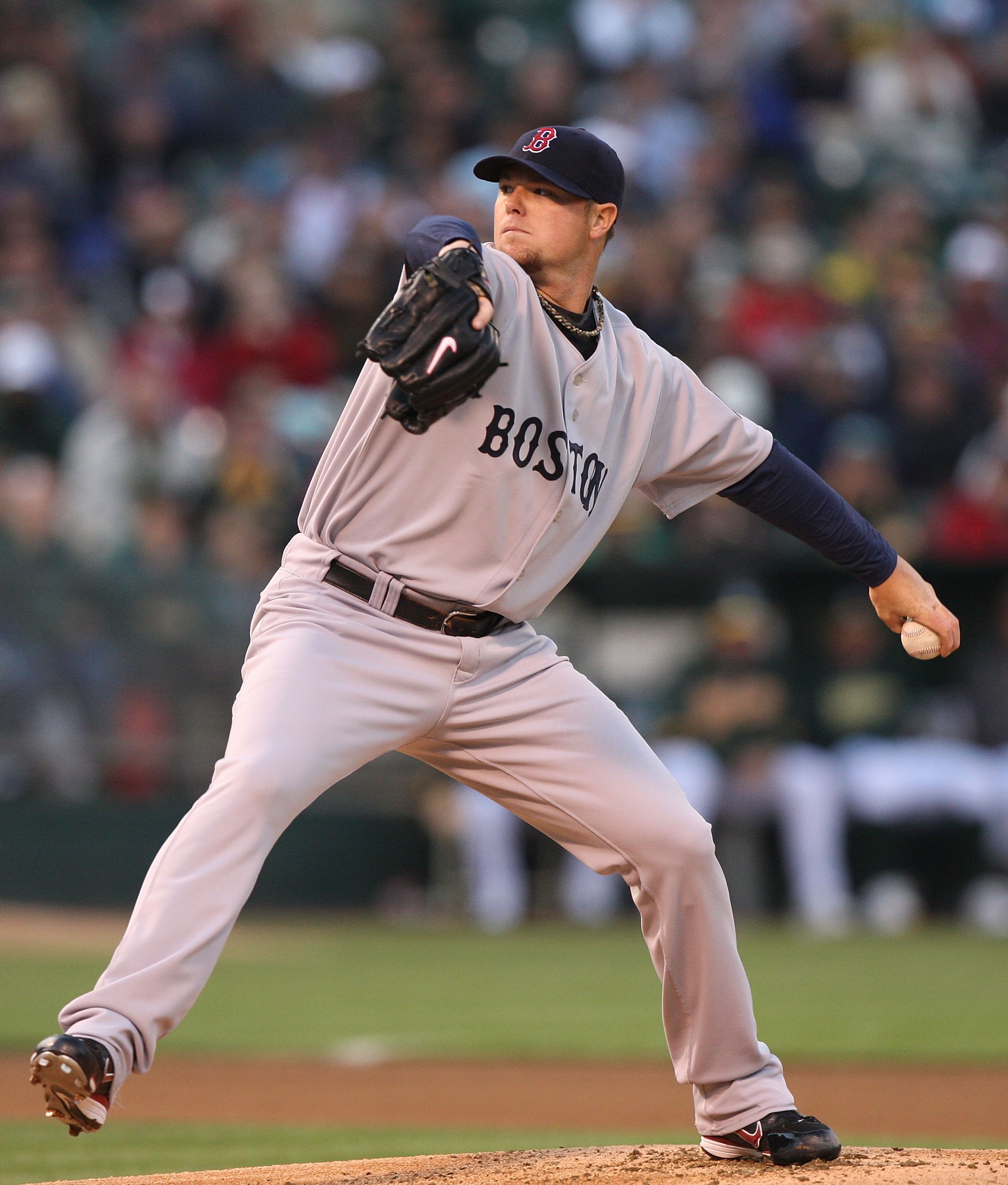 While they didn't put up the best numbers last year, the Boston Red Sox have an extremely potent pitching staff.

With big names such as John Lackey and Josh Beckett, and young studs such as Jon Lester and Clay Buchholz, you're sure to be in good hands. 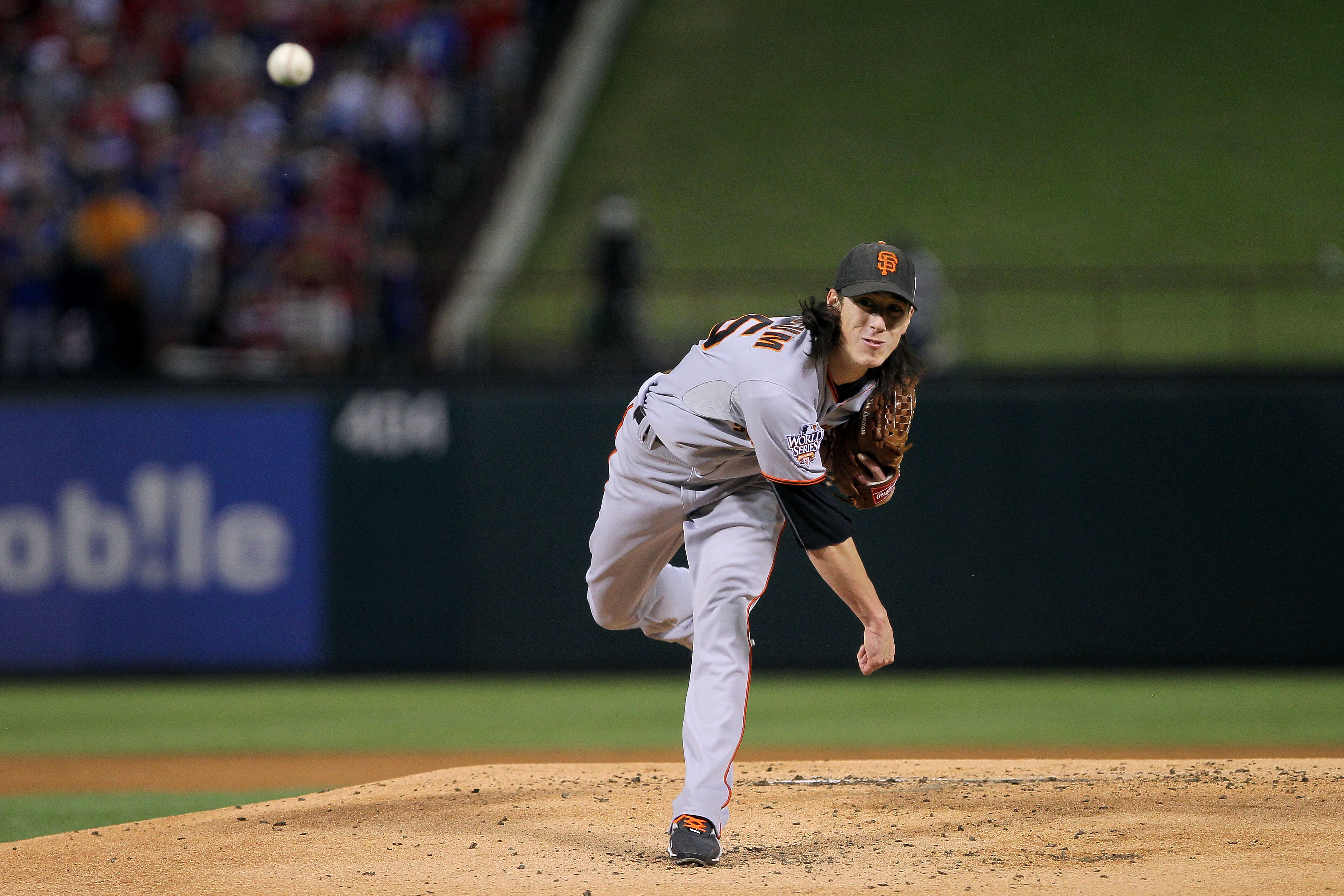 The San Francisco Giants had an extremely hot and effective rotation through the months of September and October.

With Tim Lincecum, Matt Cain, Jonathan Sanchez, Madison Bumgarner and Barry Zito (surprisingly the highest paid of these players), the Giants have an extremely deadly rotation.

They posted the third-best ERA in MLB and could be even more effective if Tim Lincecum doesn't have such a bad August as he did in 2010. 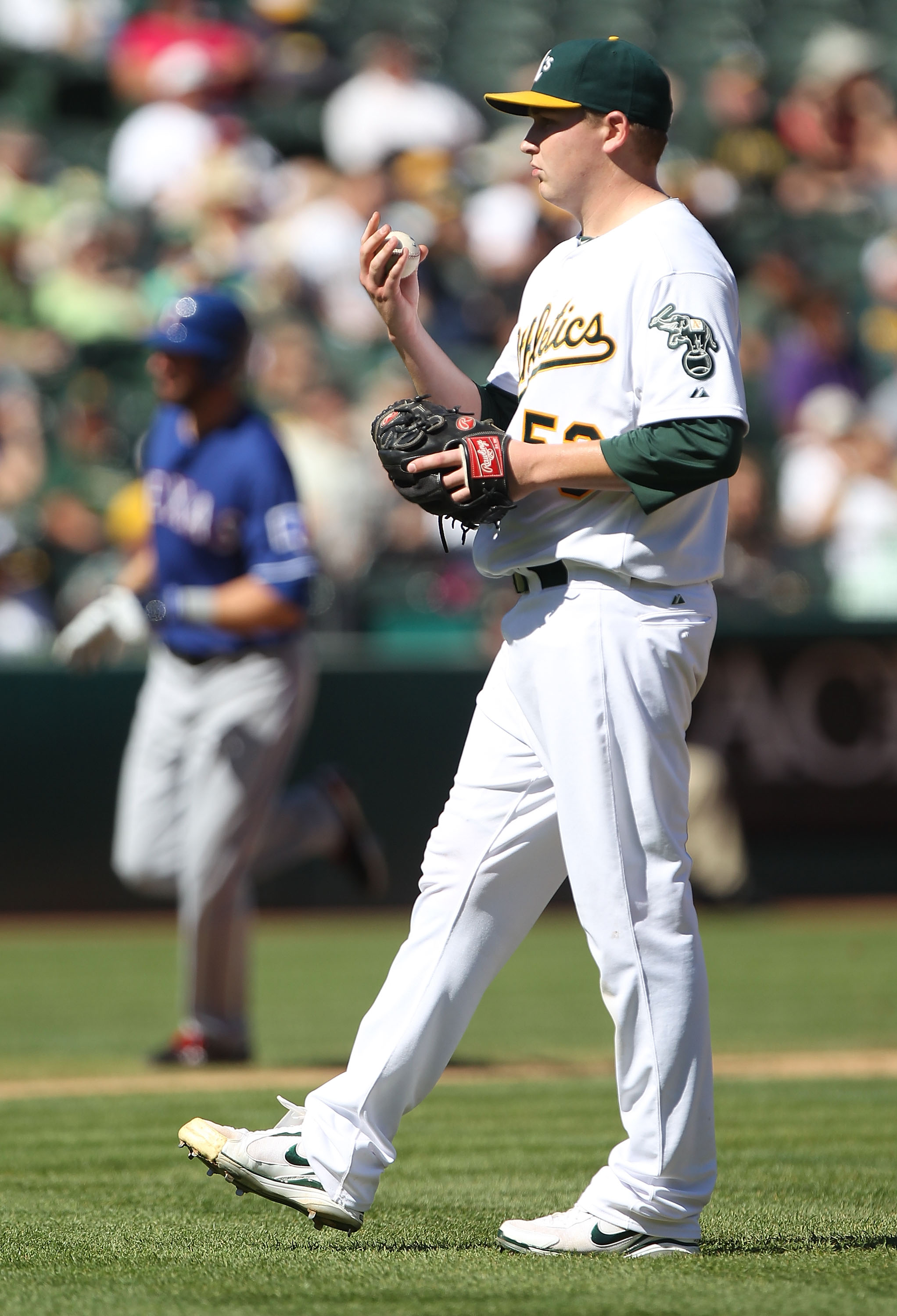 The Athletics' rotation had the best ERA in baseball in the 2010 season (even though they were in the AMERICAN LEAGUE). They are extremely young and will only get better as their careers move further. Also, they signed Rich Harden to help bolster their rotation. 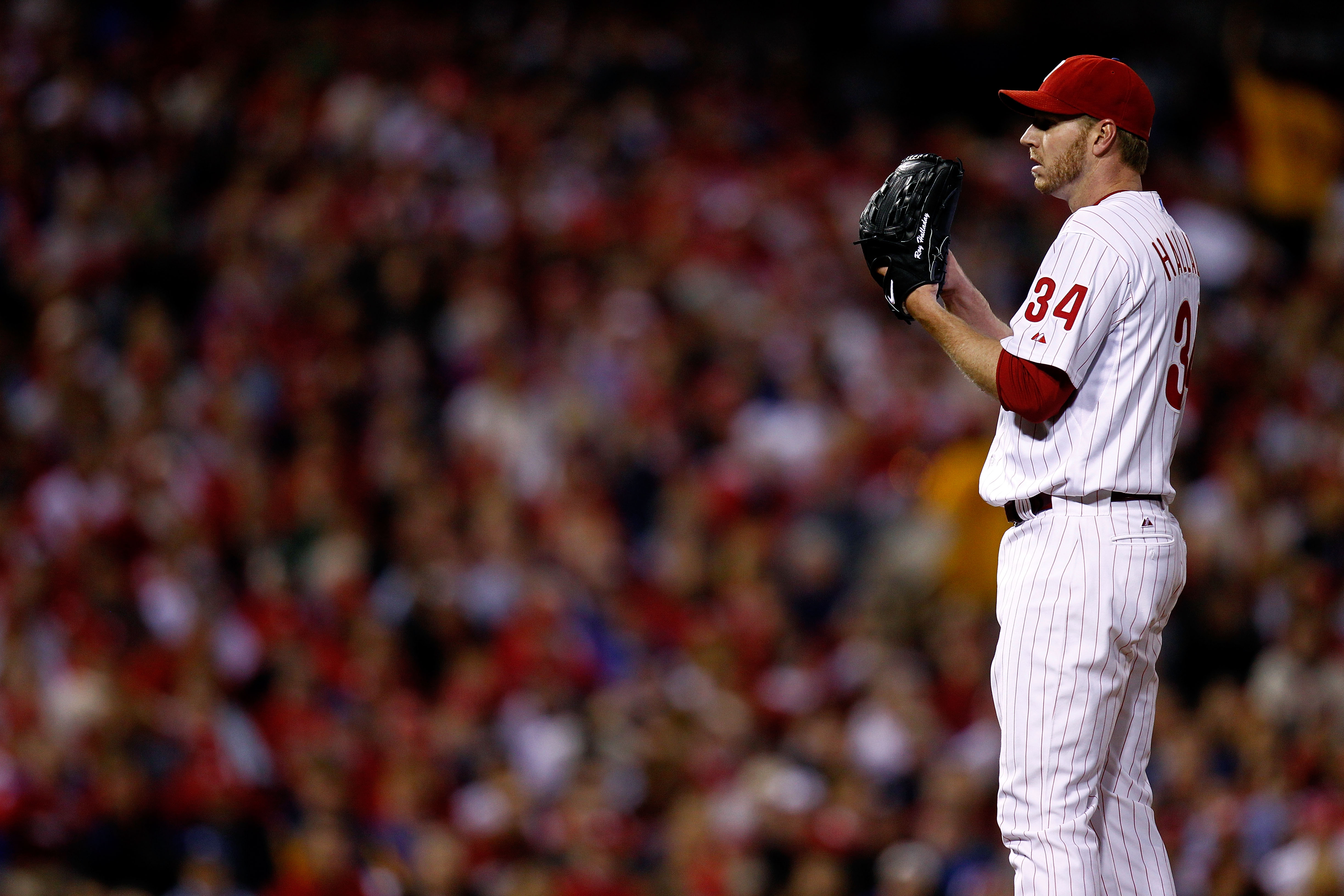 Is this even a question?

Joe Blanton is in line to be the fifth starter, but he is likely to be traded, which would leave room for a new signing, Vance Worley, or Kyle Kendrick.