When I saw the latest MLB news was that ex-Philadelphia Phillies outfielder Jayson Werth had signed with the Washington Nationals, I ran right to my computer to Google the truth.

To my utter disbelief, it was true. Werth signed with the Nationals for the next seven years and $126 million dollar paycheck.

Werth had many options as one of the coveted free agents this offseason, with teams like the Red Sox, Angeles and his own Phillies in the mix.

So, signing with the not-going-to-win Nationals was shocking—until you saw the price tag and remember he hired a new agent named Scott Boras.

Moving from the Phillies, who won the 2008 World Series and four straight NL East titles, to one that finished in last place in 2010 with a 69-93 record and has yet to have a winning record since 2003 makes absolutely no sense for three reasons.

1) Playing for the Nationals and your chances of even getting in playoff contention is slim. Hope rolling in dollar bills can make up for having to play everyday and losing consistently.

What a way to piss off all the other teams the day before the Winter Meetings, especially Los Angeles Angels GM Tony Reagins, who must be ready to kill Boras and the Nationals, along with every other GM in baseball because prices just went up.

3) For Werth, a lesson will be learned because playing 162 games for a losing ball-club, who will have an empty park, is worth no amount of money. Werth was an All-Star as a Philly too. Remember that Nationals phenom Stephen Strasburg is out for the entire 2011 season and that was the only time fans showed up.

This reeks of Scott Boras. Boras tends to get his players to go for the green instead of where they can utilize their skills. Yes, it usually means less of a payday, but gaining personal achievements to be a tad less rich is a no brainier.

Boras brainwashes his clients that the better deal pays more, as if the team that is showing Werth the money appreciates his value more.

It couldn’t be further from the truth, as Boras is looking for himself. Boras gets the bigger payday at what price because his job is done, it’s the player who has to weather the consequences.

Teams, like the Nationals, have to offer players, such as Werth, a reason to take such a professional step down and bring their talents to a losing team.

Guess that speaks volumes about Jayson Werth’s goals, as he is playing for a paycheck and it won’t be easy at all.

One person is going to reap the Boras benefits is free agent Carl Crawford, who is having a party as we speak.

Werth just made him a richer man and one that will get paid from a contending club like the Los Angeles Angels and don’t count out the New York Yankees either.

Werth is going to miss being a superhero in Philadelphia, playing in an always filled Citizens Bank Park but most of all he will miss being an athlete on a winning team.

As a Yankee fan, I was am happy that Werth is not a Red Sox or an Angel.

Now Jayson’s worth just became irrelevant in the world of baseball, which is a darn waste of a fun player that now no one will watch.

For the Nats and the Scherzers, the new normal is more than just baseball 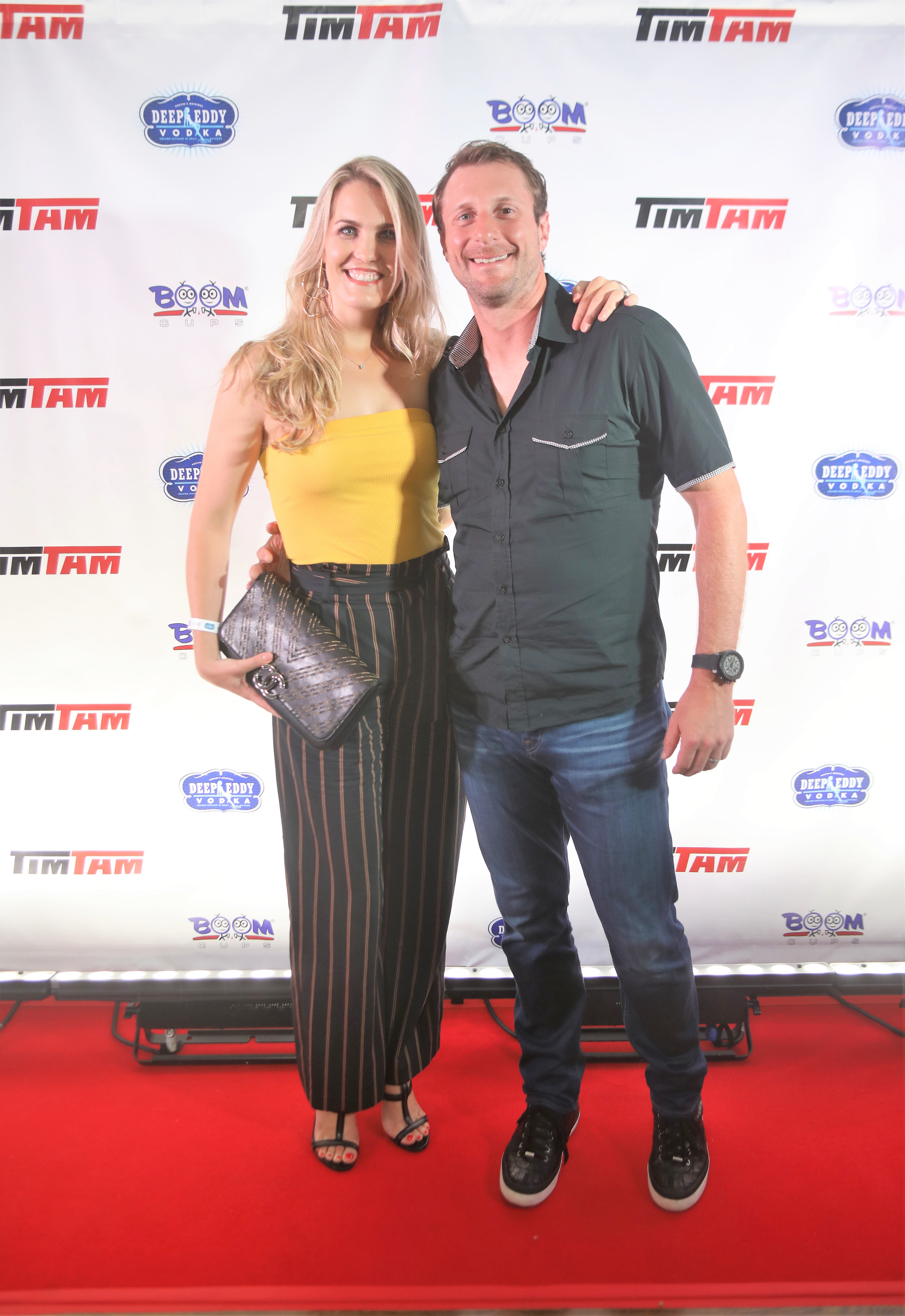 For the Nats and the Scherzers, the new normal is more than just baseball

Nationals cancel 2021 Winterfest due to COVID-19

Nationals cancel 2021 Winterfest due to COVID-19