Five Areas The Flyers Can Improve Against The Devils Saturday 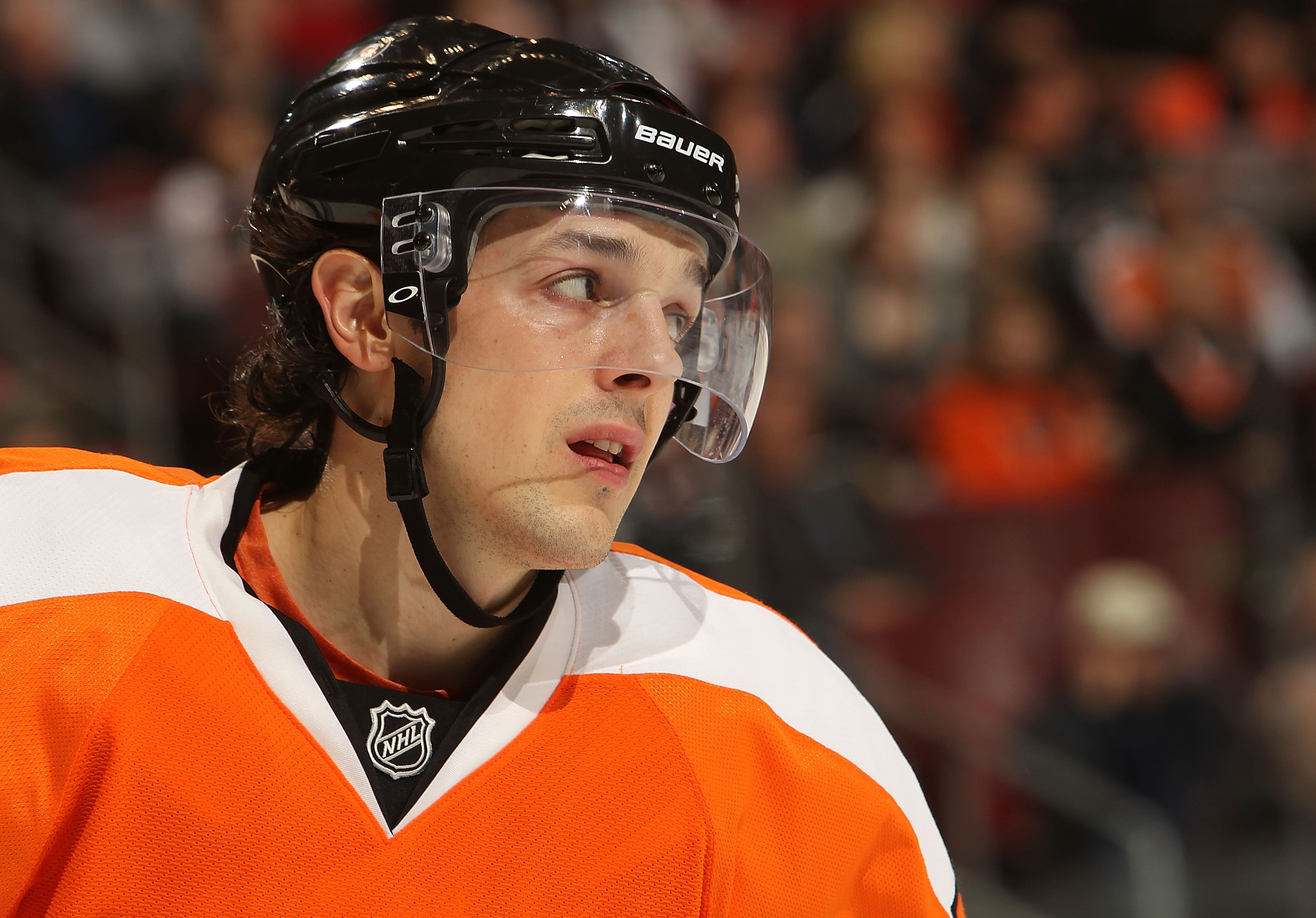 Just four games ago, the Flyers were leading the Atlantic after manhandling the Minnesota Wild and beating two tough Eastern rivals in the Montreal Canadiens and the Washington Capitals.

But the past three games haven’t been as kind to the Philadelphia squad. They dropped two games in the shootout against weak teams in New Jersey and Calgary, and in their first contest against the Boston Bruins, the Flyers got worked over by Tim Thomas. In those three games, the Flyers have only managed to score three goals.

The Flyers face the Devils once again Saturday.There are five major elements to their game that they need to work on to not only beat their division rival, but carry over into the rest of the season to reclaim their position at the top of the standings. 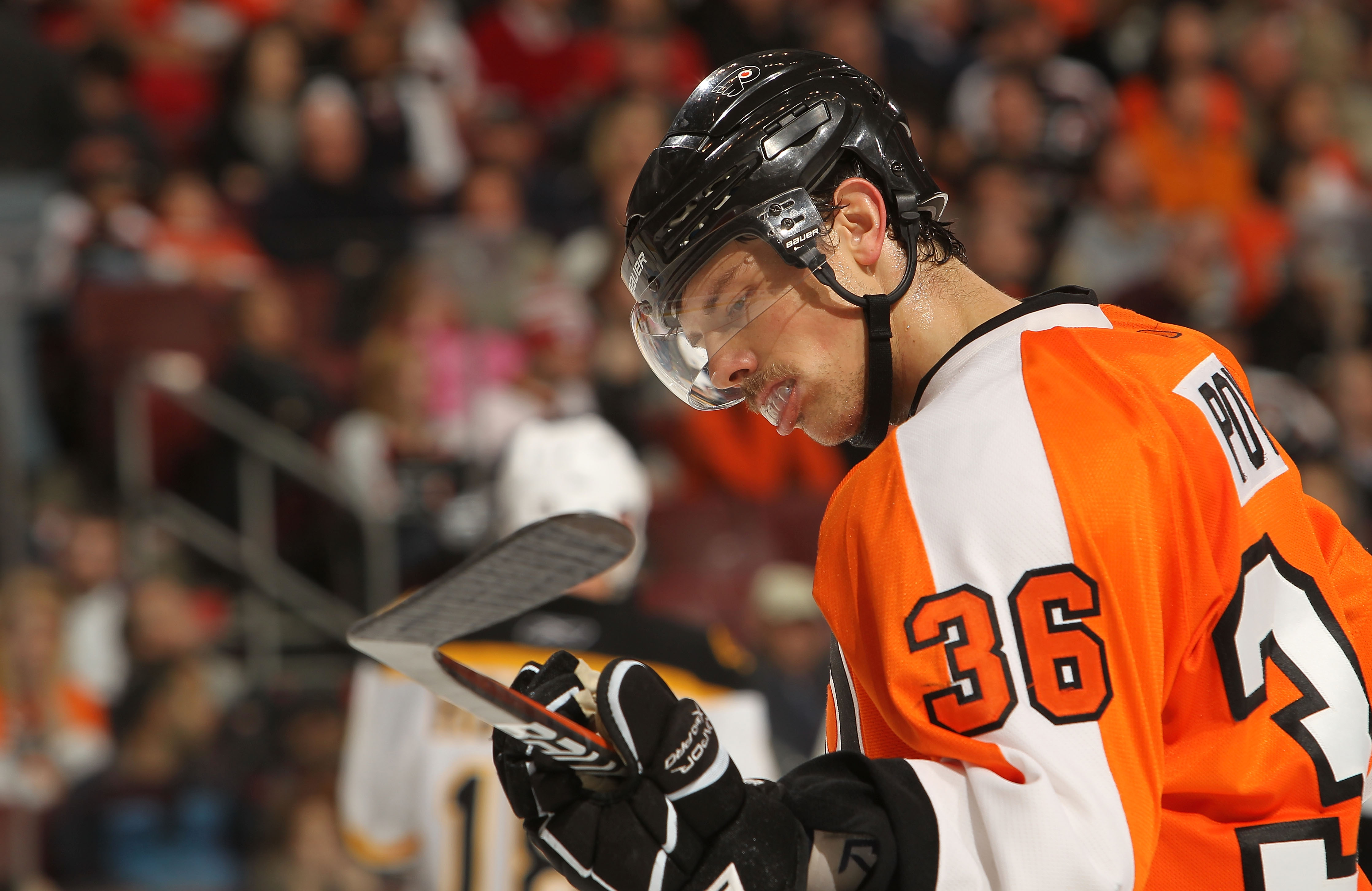 The New Jersey Devils haven’t won an away game since November 3rd, where they defeated the Blackhawks in Chicago.

The Flyers, on the other hand, have gone 9-5-1 in Philadelphia, but haven’t won a home game since November 22nd when they faced off against the Montreal Canadiens.

The Flyers need to take advantage of their opponent’s struggles on the road and maintain their winning record at home. Losing to a 10-13-2 Calgary team in overtime and then coming out slow in the first period against a surging Boston group isn’t exactly reassuring when on home ice. 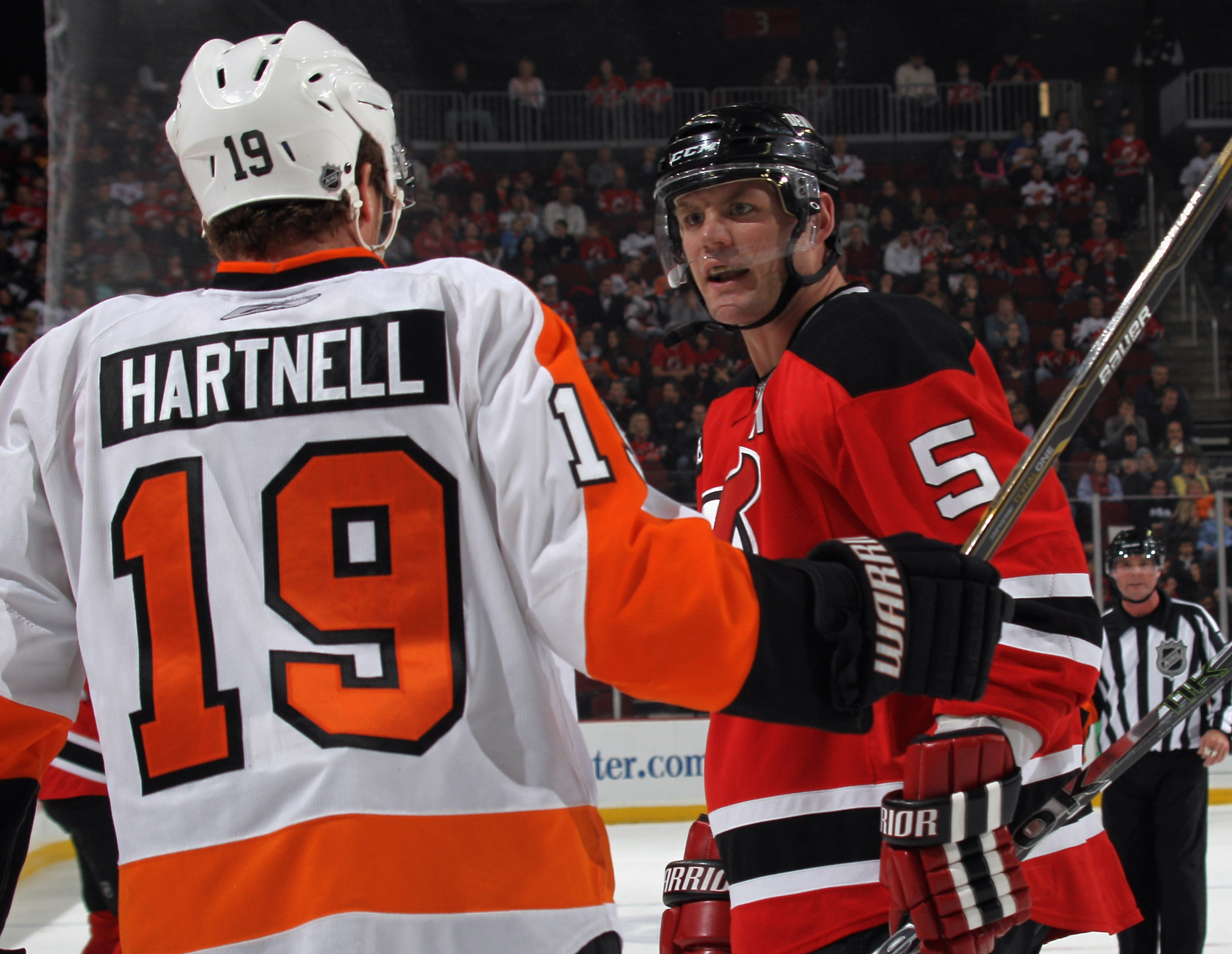 When the Flyers fight to get on top like they did during the Capitals game, they need to work harder to keep that lead and keep the momentum those goals bring. If not, a quick goal by the opposing team just sucks the energy out of the players and throws it in the opposite direction. 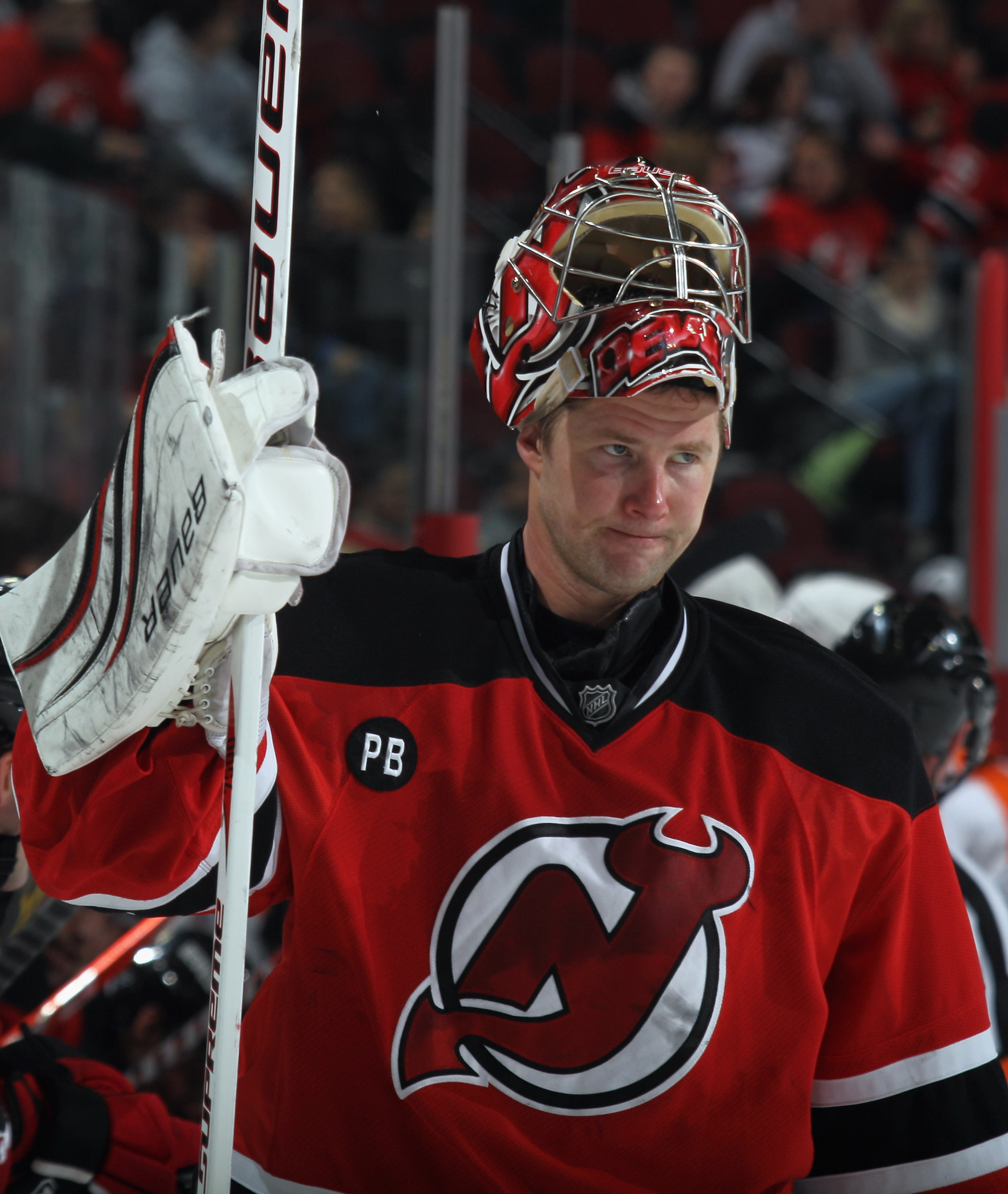 It’s nothing new. Often this season, the Flyers have come out of the gate sluggish and a step behind their opponents.

In the last two contests against the New Jersey Devils and Boston Bruins, opposing teams have gotten off to a quick start and Philadelphia have had to fight their way out of an early hole.

Though it was a bit of a surprise with Johan Hedberg, the Flyers should have known that Tim Thomas wasn’t going to give up anything easy and that defense was going to play an important role that night. Through the second and third period, the Flyers peppered Thomas, but the two goals they allowed through weak defense in the first period doomed Philadelphia.

Hedberg has shown what he can do for the Devils, so the Flyers need to gain momentum early on Saturday by both applying pressure on the goalie and keeping the puck out of their zone as much as possible.

These last two points lead to a consistent problem with the Philadelphia Flyers... 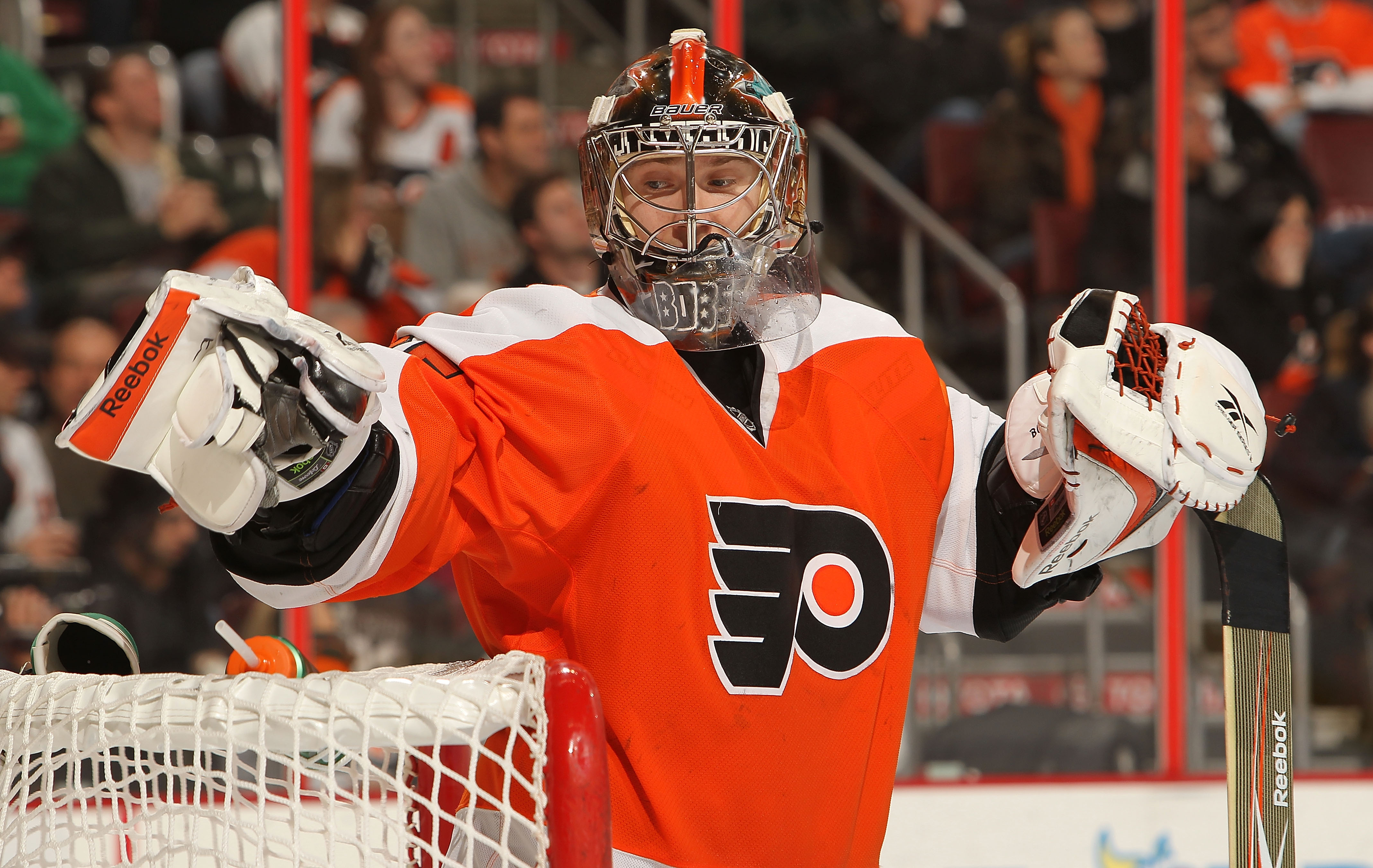 If they come out hard in the first, they’ll often let off the pedal in the third. If they have to work their way out of an early slump, they’ll be on fire during the rest of the game. This has been a problem for the Flyers for years now and if they want to compete, they need to be more consistent.

In the last few games, goaltenders Sergei Bobrovsky and Brian Boucher have had to bail their team out for long stretches at a time.

During the stretch from October 26th to November 16th where the Flyers went 9-0-1, they were showing great signs of life throughout the entirety of the contests. Though there were spots where energy was lower, like in the overtime loss to the Capitals, they were consistently on their toes.

If the Flyers are firing on all cylinders, there isn’t a team in the league that could stop them. 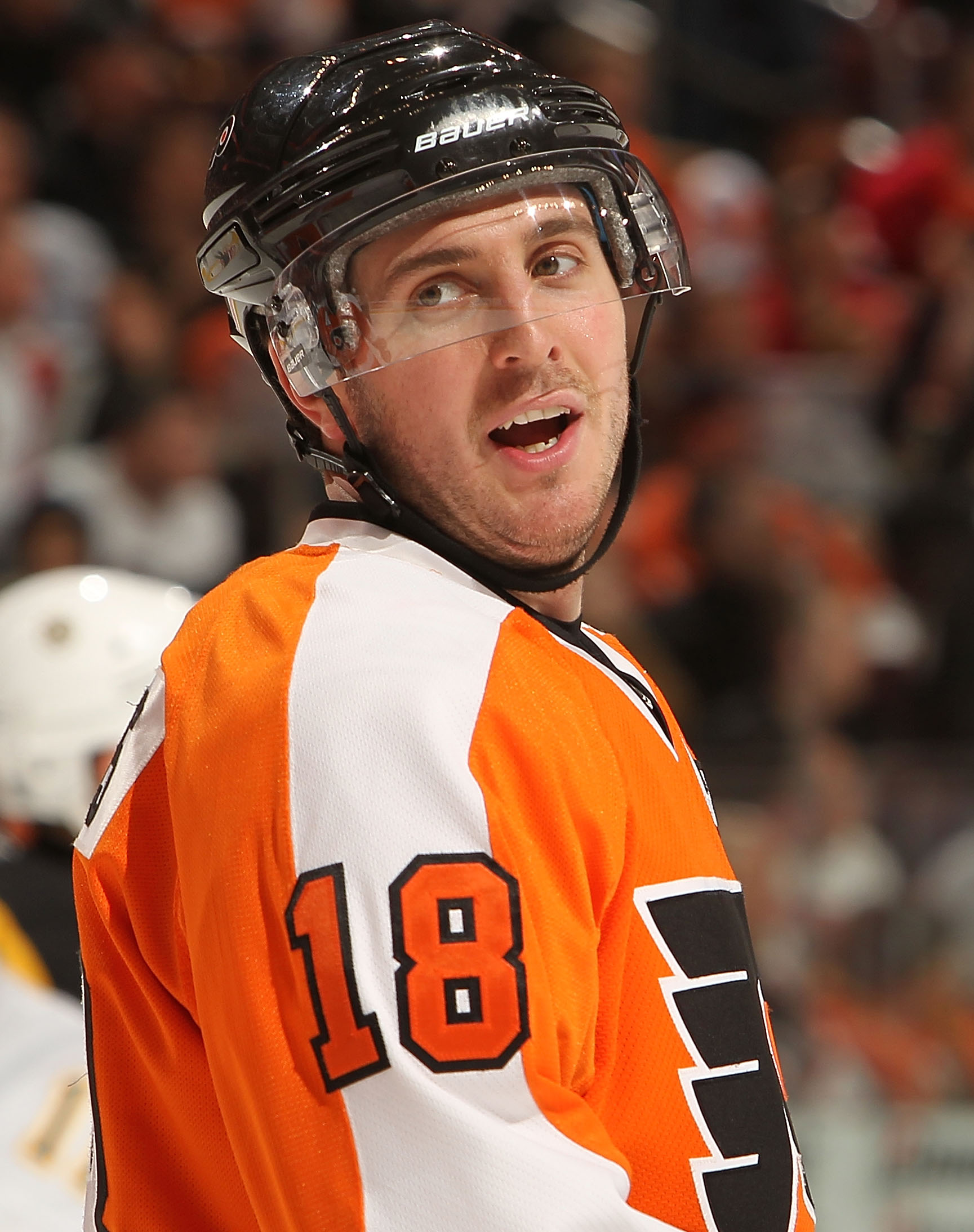 The Philadelphia power play in the past few weeks has been straight-up awful. Though there were signs of improvement a few weeks into the season, it’s only gone downhill since.

A lot of the recent games have come down to the abysmal Flyer power play. They are given the man advantage and absolutely nothing is getting done with it. A few weeks ago, they were getting their opportunities to score but in the past few games, the PP has been dead on arrival. Barely any shots are making it to the net, and their time in the offensive zone is decreasing.

The team has said that it’s good to have something to work on in practices. But the work doesn’t seem to be paying off, as the power play has been looking worse and worse as the games go on.

The Flyers need the power play to start producing like it has traditionally done, or the story of their losses are going to keep coming down to the lack of special teams production.

Other Articles to Check Out 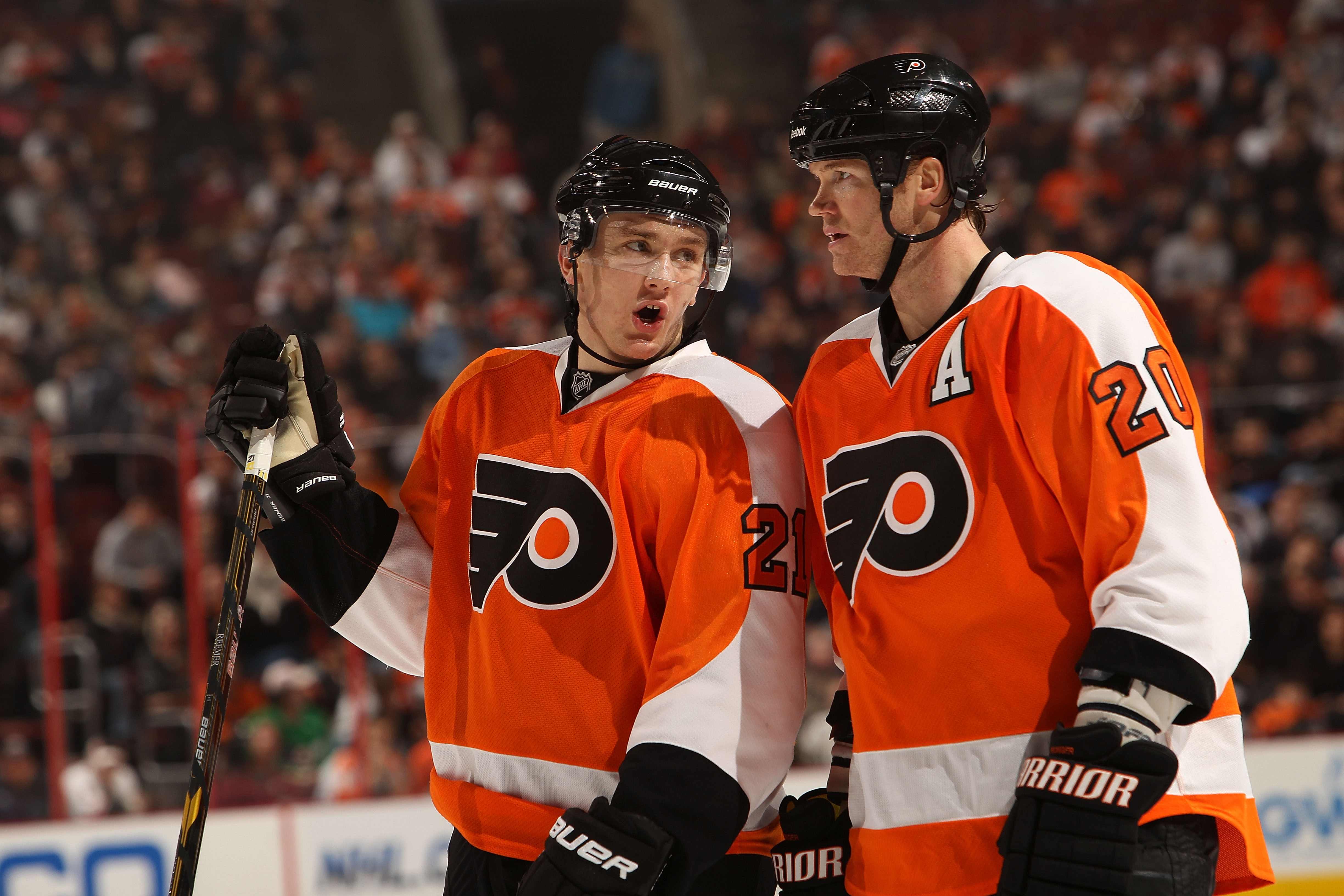 NHL Fantasy Thanksgiving: Stamkos and What to Be Thankful And/Or Resentful For

Philadelphia Flyers: The Rise and Fall So Far This Season

The Sedins and The Super Mario Bros.: 30 Video Games For 30 NHL Teams