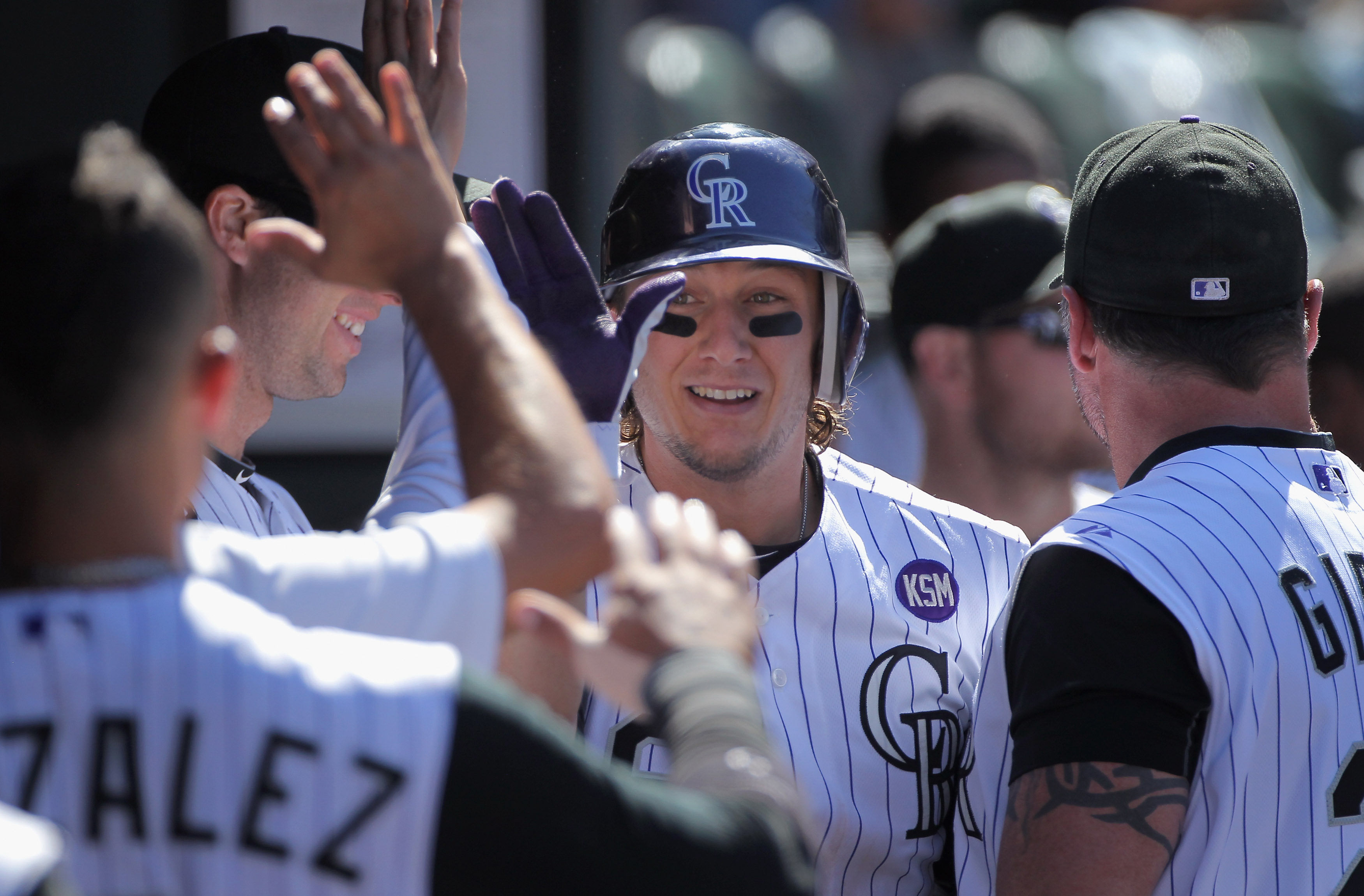 Now that the least interesting World Series in years is finally over, all 30 MLB teams can again have hopes and dreams for the upcoming season. Most of the 2010 playoff teams are again favorites heading into the off-season, but there is always yearly change in who makes the playoffs.

The following list is mostly compiled of teams who were not competitive at all late into the year. The teams are in order of how much change their 2011 season will be from their respective 2010 seasons. A major motif for these teams is how their youth will take it to the next level.

Here are the teams that were considered afterthoughts in 2010, but who are going to surprise everyone in the 2011 season. 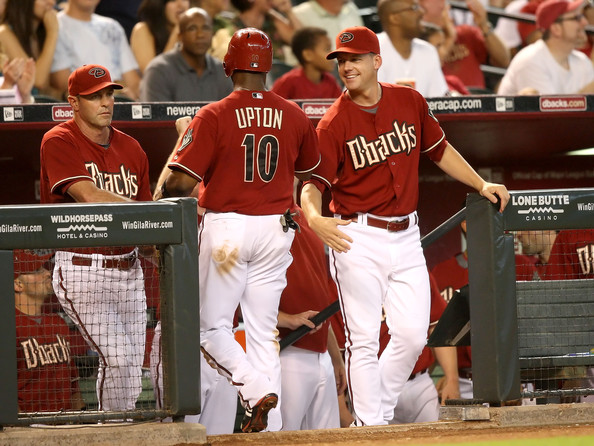 The Arizona Diamondbacks host a barrage of young hitters lead by right fielder Justin Upton and third baseman Mark Reynolds. The only player over the age of 30 in their starting lineup is first baseman Adam LaRoche, and even he is only 31. Kelly Johnson and Chris Young combine power and speed: Young had 27 homers and 28 steals while Johnson had 26 homers and 13 steals.

It is only a matter of time before this young, talented offense explodes and becomes one of the top forces in the league. When this happens, the Diamondbacks will no longer be one of the bottom teams in the MLB.

The one thing keeping them from rising to the top is their pitching. Joe Saunders and Ian Kennedy show nice potential, but the rest of that rotation and bullpen is just a mess. Once the Diamondbacks fix up their pitching a bit, it will help the hitting which is carrying most of the load. 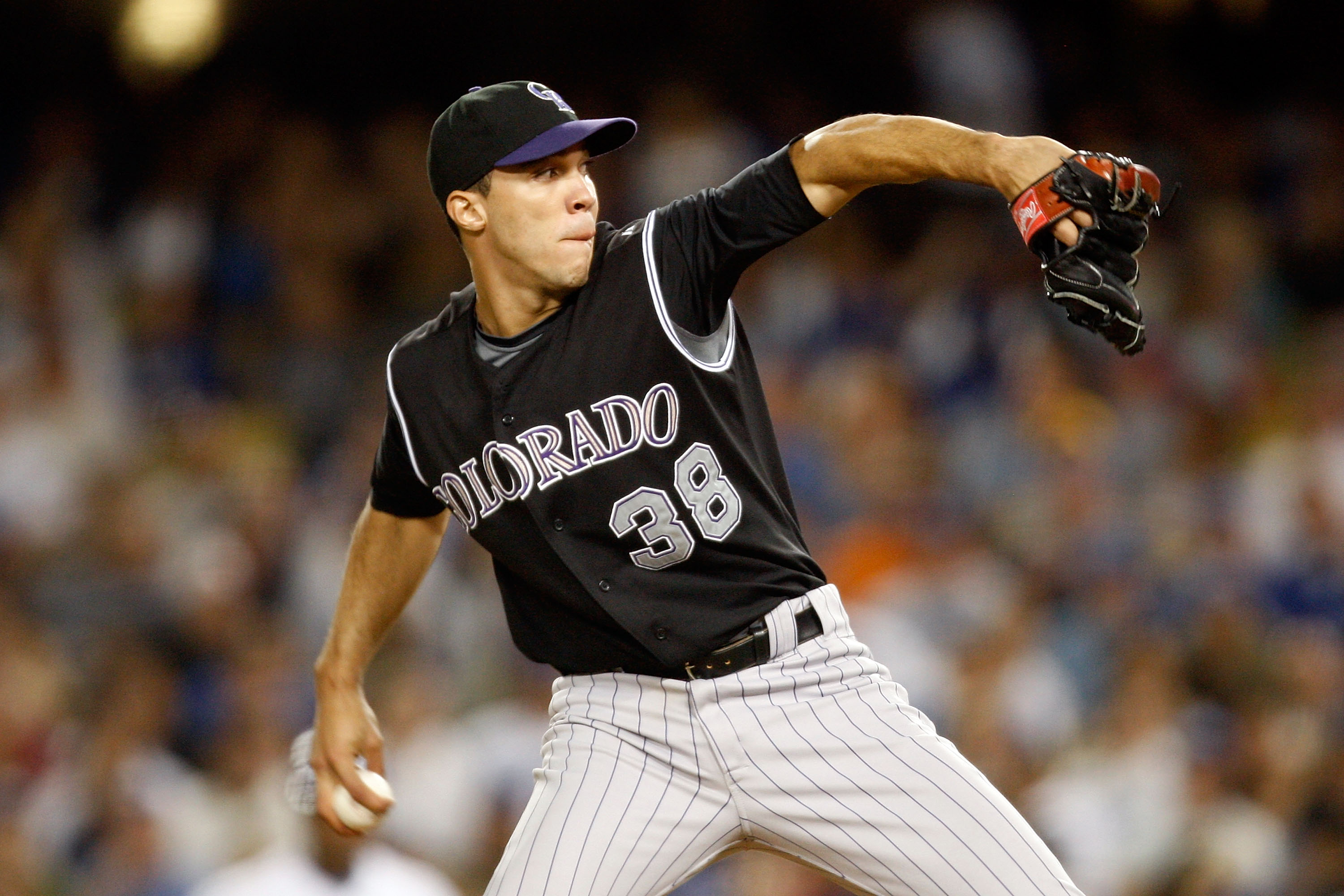 The Colorado Rockies are the one exception to this list because they were in the hunt for the playoffs in September. A disappointing last month left their record at a mediocre 83-79, leaving much room for improvement.

The Rockies look to continue their trend of making the playoffs every other year, as they have in 2007 and then again in 09. It won't be easy though, seeing that they are playing in now one of the tougher divisions in baseball.

The hitting has always been there with this team, always taking advantage of playing at Coors Field for half of their games. Ace Ubaldo Jimenez has the stuff to duplicate his overall stats from last season, but there isn't much pitching following him. Future MVP's Carlos Gonzalez and Troy Tulowitzki won't disappoint at the other end, so if pitchers such as Jason Hammel and Jhouys Chacin can pitch up to their full potential, the Rockies could make another serious run. 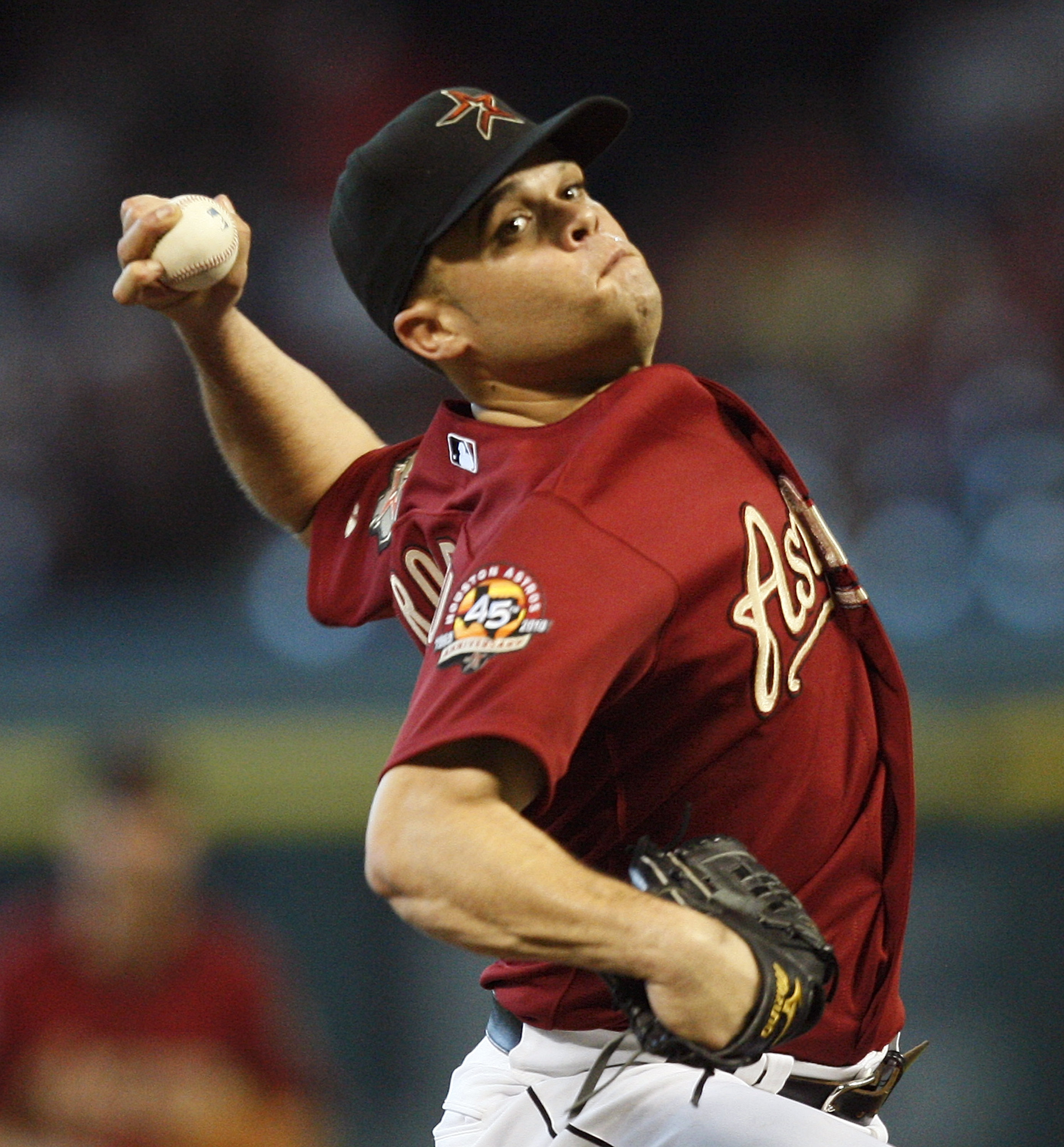 The Houston Astros jumped off to a horrible start at the beginning of last season, going 17-34 through May. In these first two months the Astros were playing with relatively old players, giving them no real spark or excitement.

The Astros quietly went 59-52 from June 1 on, after shifting to a team that is more suitable for the future. After trading some of their veterans such as franchise players Roy Oswalt and Lance Berkman, younger players more easily adjusting to their new role.

They have a young, skillful offense supported which by a moderately experienced pitching staff led by Brett Myers, Wandy Rodriguez, and J.A. Happ.

There is no reason to believe that this team cannot emerge out on top in one of the weakest divisions in baseball.

The Florida Marlins have looked to break out ever since their franchise player, shortstop Hanley Ramirez, won rookie of the year in 2006. This historically young, low payroll team boasts a load of players that are right on the edge of breaking out. There is no doubt that this team has as much skill as anyone, but they have to play as a team to take it to the next level.

The Marlins were a disappointment in 2010, but that is not reason to believe that this team cannot turn it around in 2011. The rotation is the strongest it has been in years, with Josh Johnson, Ricky Nolasco, Anibal Sanchez, and Chris Volstad all entering their prime. The hitting has never been the problem, and the only weakness on this team would be the bullpen.

This team has too much talent to keep being mediocre. They are destined to get over the hump this year. 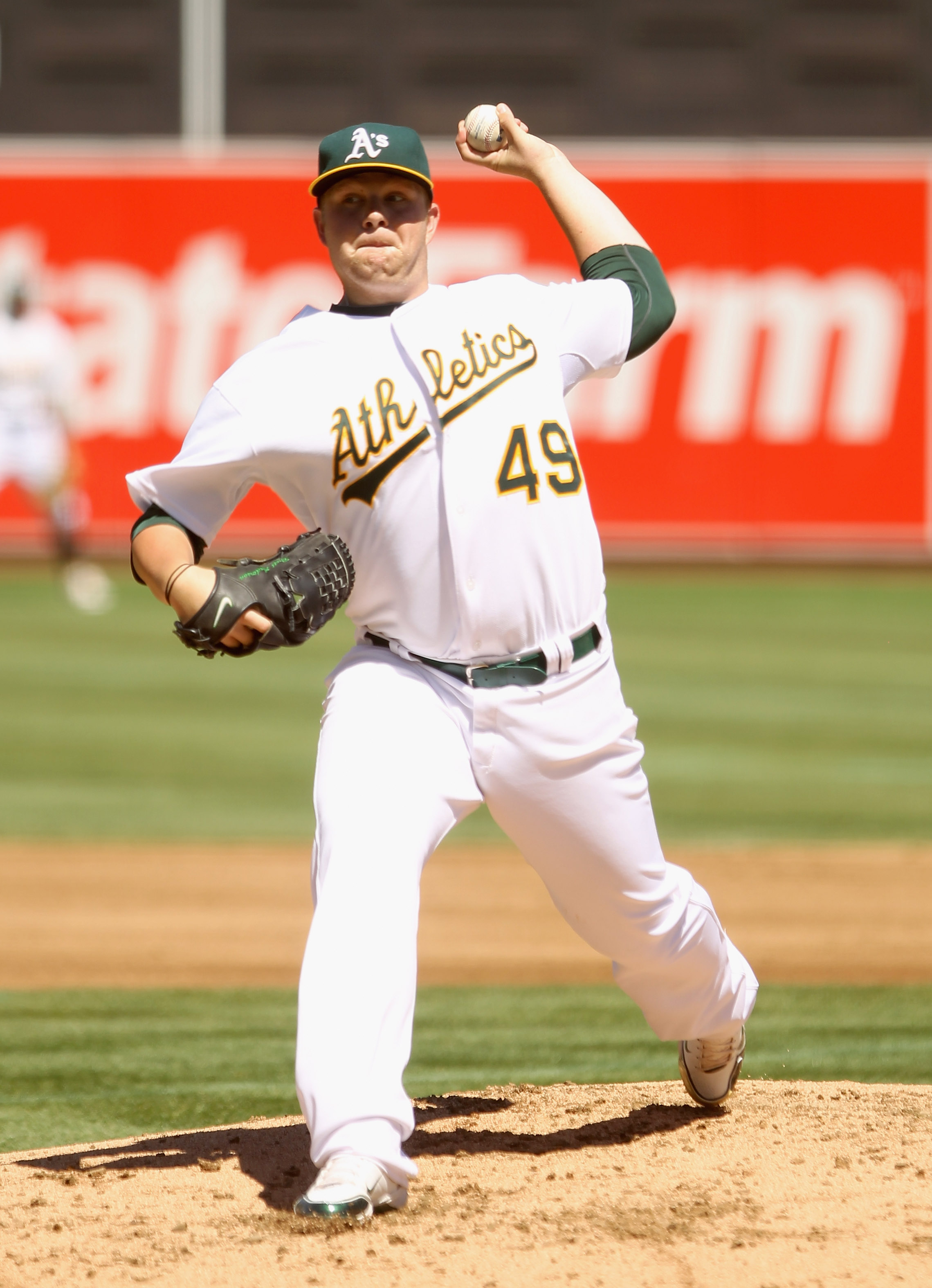 Is it possible for a team to win on just pure pitching? The Oakland A's 2011 season will be a prime example for that. For a team that has absolutely no big name hitters, their pitching can make up for it and then some.

None of the A's pitchers are big names either, but all of them combine to be one of the top rotations in the league. In 2010, they were tied for third in the league with a combined 3.56 ERA. This young staff will follow the Oakland A's teams earlier last decade, leading them to numerous playoff appearances.

A team who's fourth starter threw a perfect game must be in very good shape. And the scary part is, neither Cahill, Anderson, Gonzalez, Braden, or injured Josh Outman have reached the primes of their careers.

The bullpen is rock solid with closer Andrew Bailey and his 1.47 ERA in charge. The A's just need the slightest bit of hitting, and even if they don't get it, they have a very good chance of being a dynasty in years to come, starting in 2011.

The Texas Rangers' hitting looked really good this year, but they are most likely without ace Cliff Lee next year. Their pitching will really struggle in 2011, and the A's great pitching will neutralize the Rangers hitting.

The A's will follow in their cross-town rival San Francisco Giants footsteps, building a rotation that will handle everything that they need.