Heartbreak of the Last Pitch: 10 Postseason Series To End with a Backward K 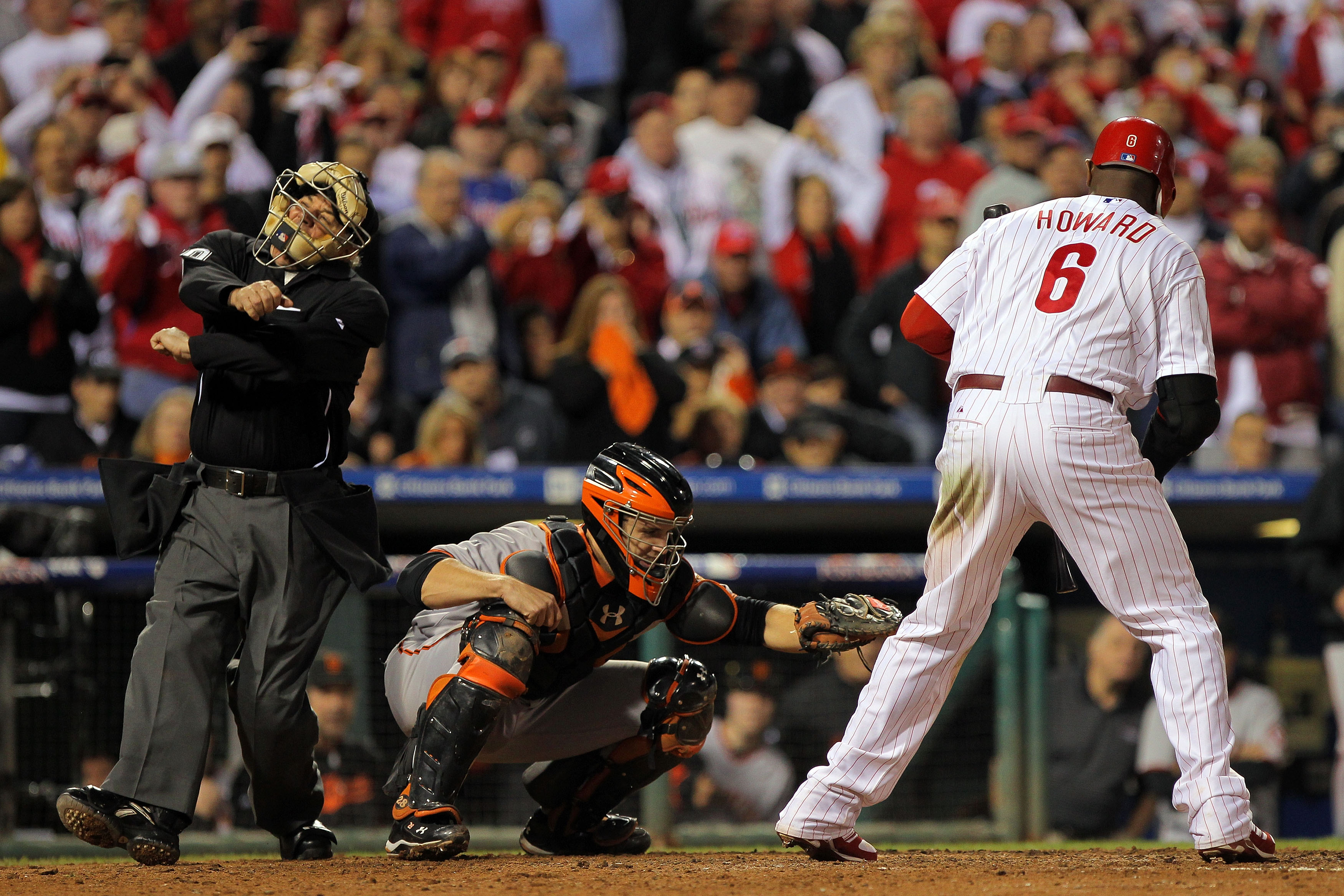 As everyone witnessed this past ALCS and NLCS, postseason games come down to the final pitch.

Some ballplayers are propelled toward excellency in this one moment, and some are forever distastefully remembered for it, but it's the rare feat of striking out looking that really pushes the buttons of baseball fans everywhere, and the mere fact that a backward K can end a team's season as quickly as it began is cause for an anxious pit in any fan's stomach.

The dismal feat of striking out looking to end a playoff series has only happened 10 times since Major League Baseball has been in existence, and this is the first year that a backward K has ended both League Championship Series. From the looks of history, though, it sure won't be the last time we see a player end their season watching strike three fly by. 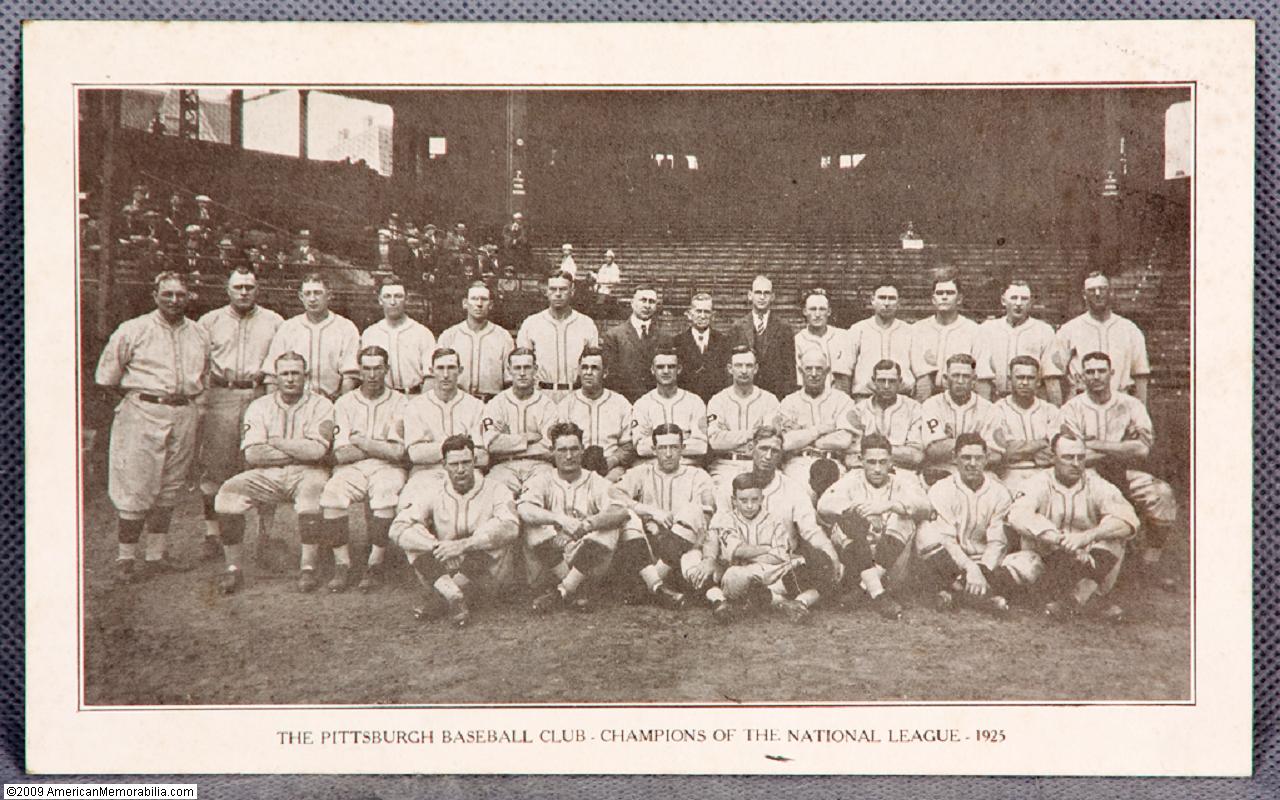 Down by two with one out left in the World Series would be a spot for the clutchest hitter on your team; apparently Goose Goslin didn’t get the memo. Fortunately for him however, there wasn’t much recorded of his strikeout looking to end the 1925 Washington Senators season. His backwards K was the first in Major League Baseball history and led to the Pittsburgh Pirates second World Series in team history. 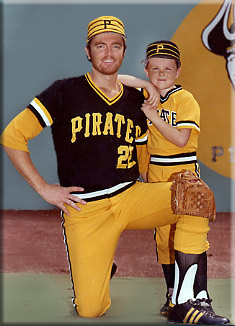 With the Cincinnati Reds down by 7-1 to the Pittsburgh Pirates in game 3 of the NLCS and the Pirates up two games to none, it would have taken a memorable comeback for the Reds to pull this one off. In the final inning of this elimination game, Cesar Geronimo stepped up to the plate and took the count to 2-2 until he watched a Bert Blyleven pitch wiz pass for a called third strike, ending the Reds postseason hopes and season. 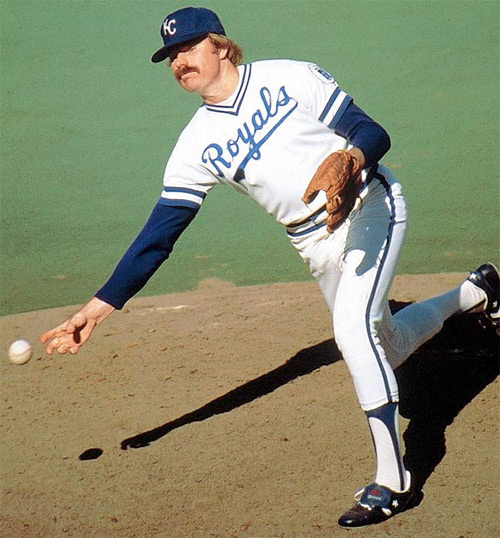 With the Bronx Bombers down 4-2 in the bottom of the ninth with two outs against the 'powerhouse' Kansas City Royals, Willie Randolph took the plate and worked the count full. The usually good contact hitter watched the final pitch of the Yankees season fly by and with that so too flies by New York’s hopes at a World Series appearance. 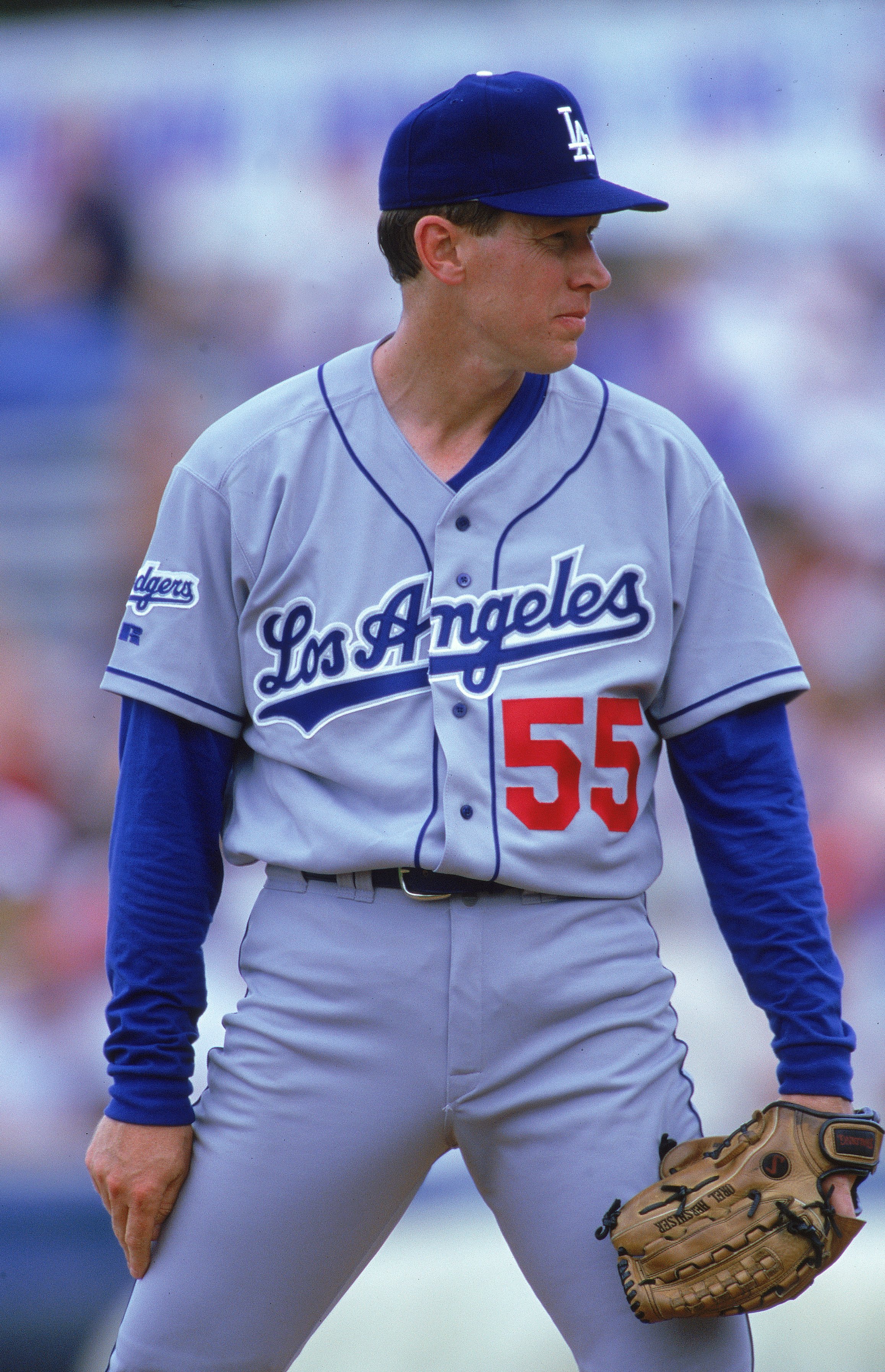 In only the Mets fourth postseason appearance in team history, Howard Johnson was put in the position to bring glory to the orange and blue for the second time in as many years. Attempting to do so, he fought the count to 3-2 until watching Orel Hershiser’s final pitch meet the catcher’s mitt for a called third strike. Instead of heading to the World Series to vindicate their 1986 win, Johnson and the Mets were sent packing in a heartbreaking way. 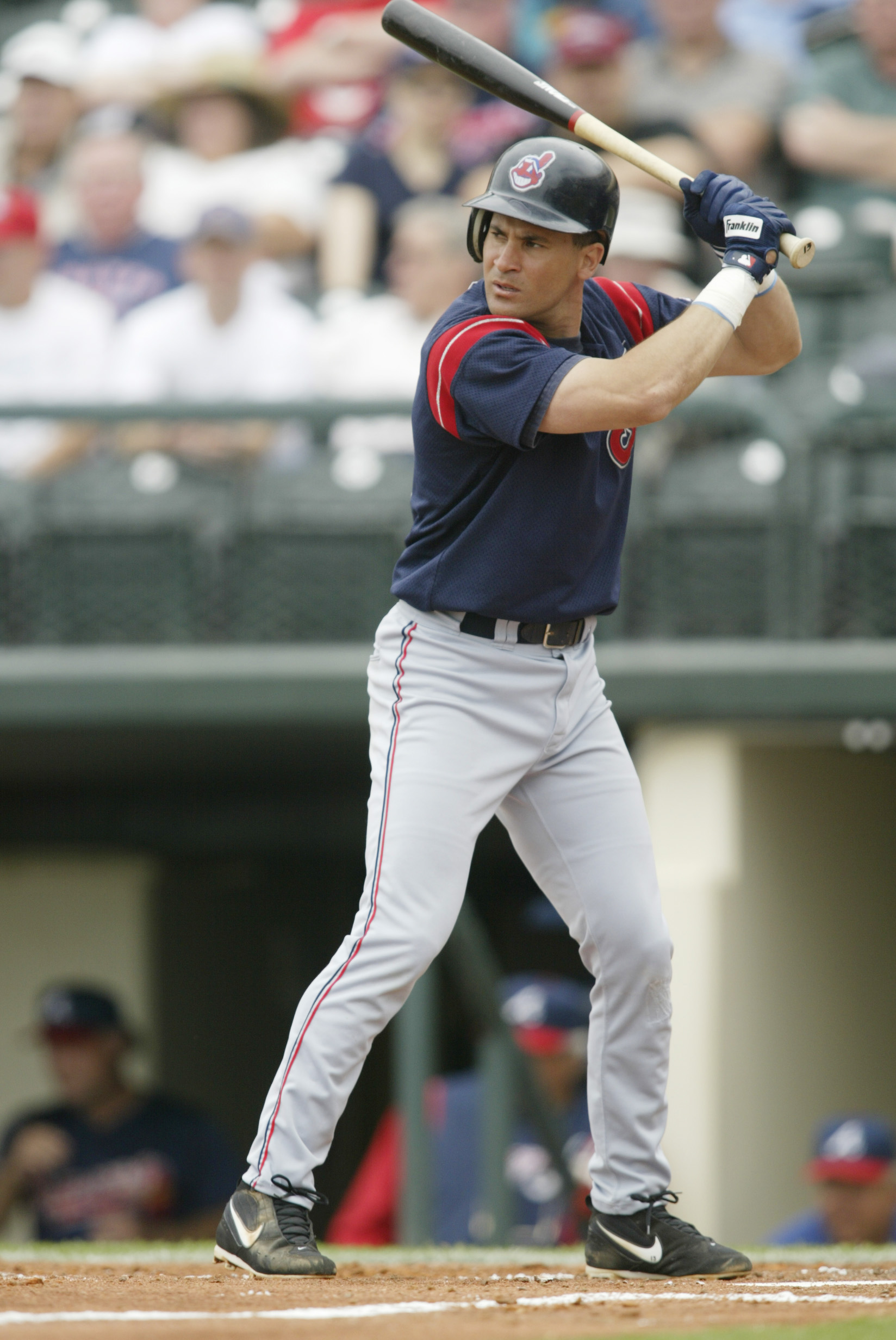 With the Cleveland Indians fighting for a trip to the World Series, they brought the series to a Game 4 intending to leave their mark in history. Instead, Omar Vizquel was handed a big backwards K leaving the Indians with an uneasy feeling after losing 4-3. Since then, Cleveland fans still feel the same sting every season. 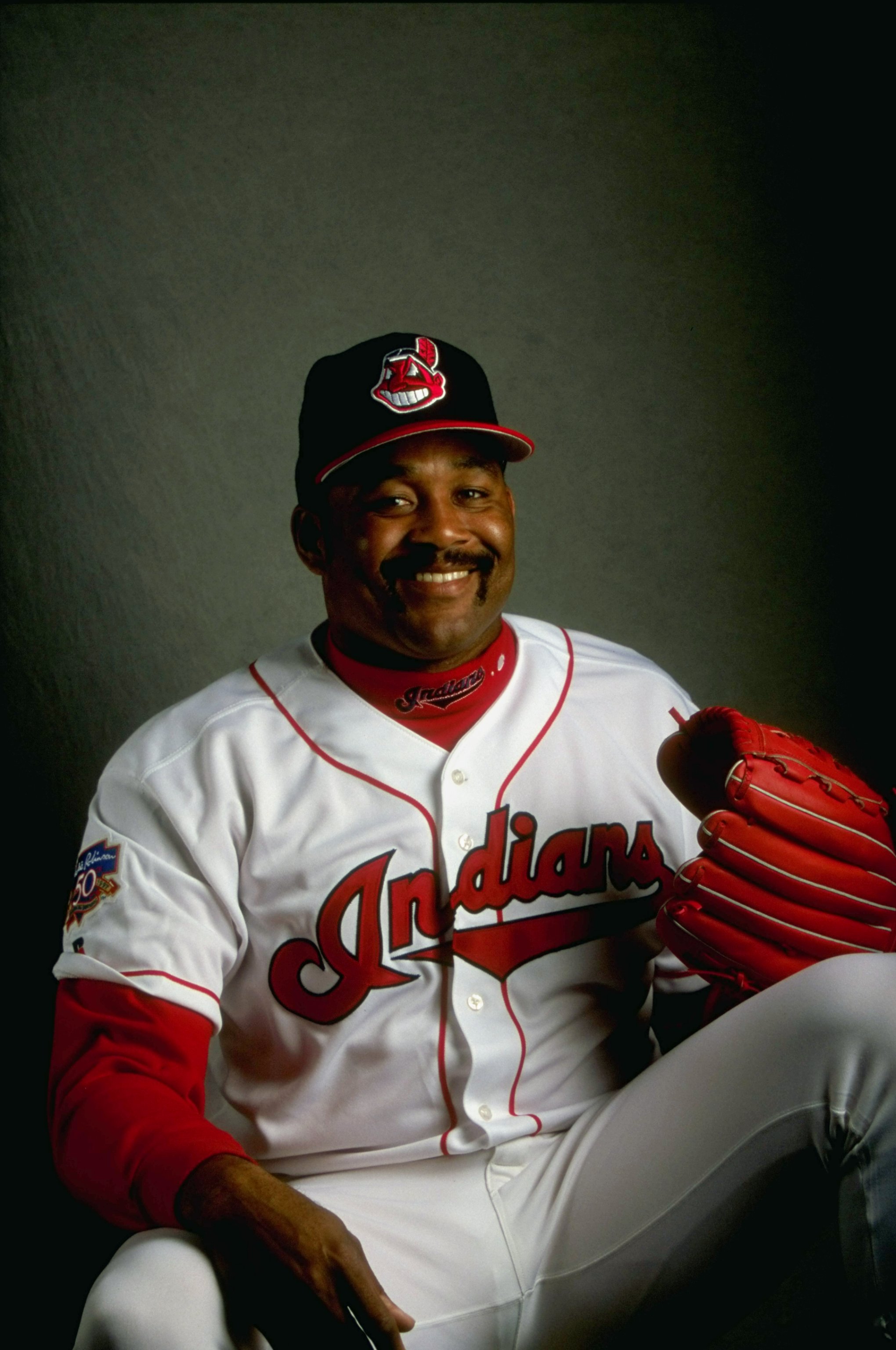 Obviously, the mid-90’s was a good time for both Cleveland and Baltimore baseball, and for the second consecutive year, we see the postseason hopes of one team dashed at the final pitch. This time, it was the Indians giving the Orioles a taste of their own medicine with Roberto Alomar working the count to 3-2 down 1-0 in the bottom of the ninth with the tying run on first base. Instead of making contact to try to drive that run into scoring position or even driving him home, Alomar looked at what he thought was ball four for a called strike three. Thus, ending the postseason dreams for all of Cleveland. 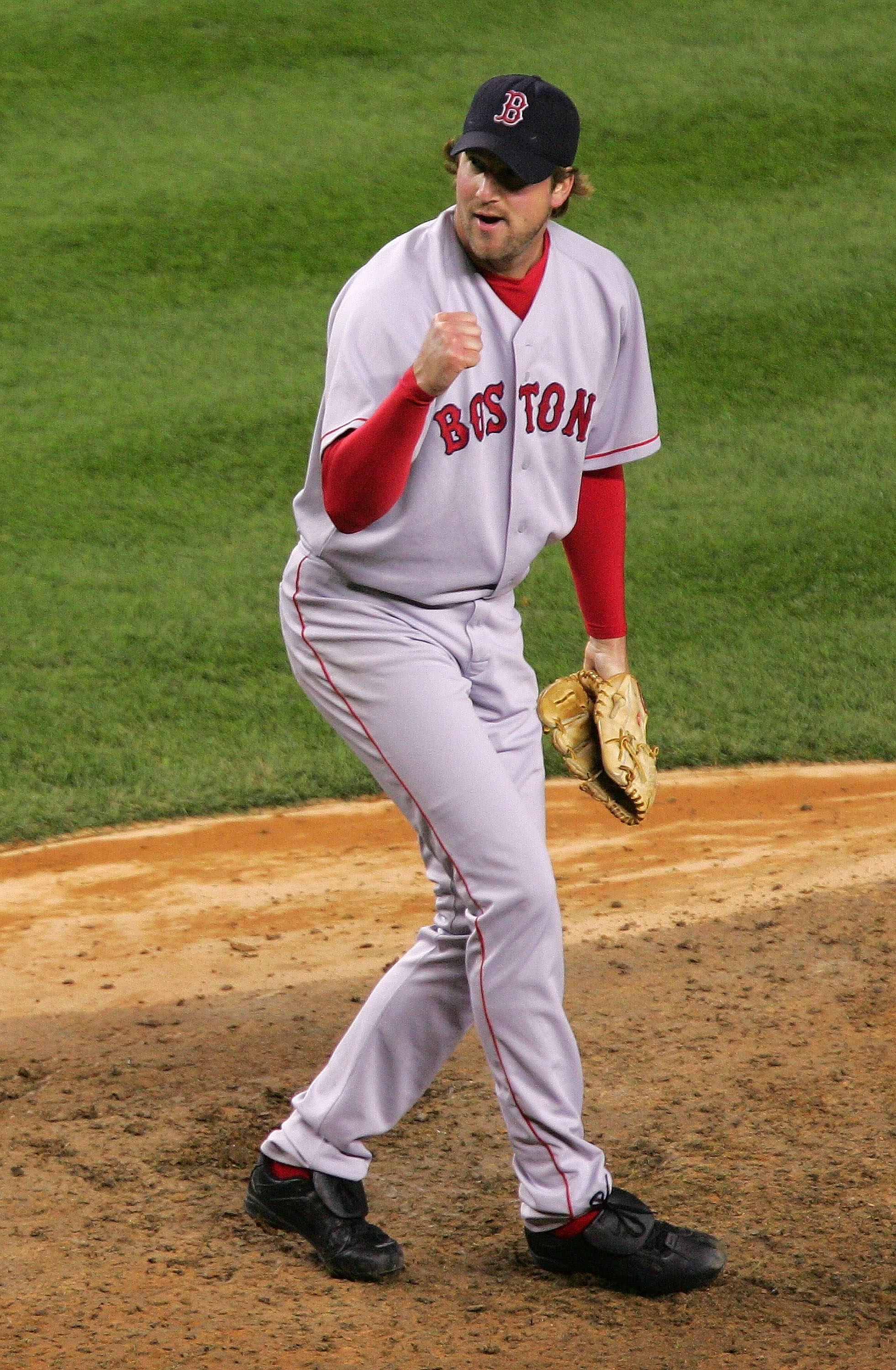 Bases loaded, two out, down by one and a single will extend the series one game further, Terrence Long stepped to the plate to face Derek Lowe and fell behind in the count 1-2. With the crowd and both dugouts on edge, Long ended the Athletics season by freezing and watching strike three pass by. Unfortunately for the A’s, this started the decline into irrelevance and also for the Red Sox, the curse looked to take a back seat this postseason, but then eventually continued its grip on Red Sox history with a series loss to their long-time rival the New York Yankees. 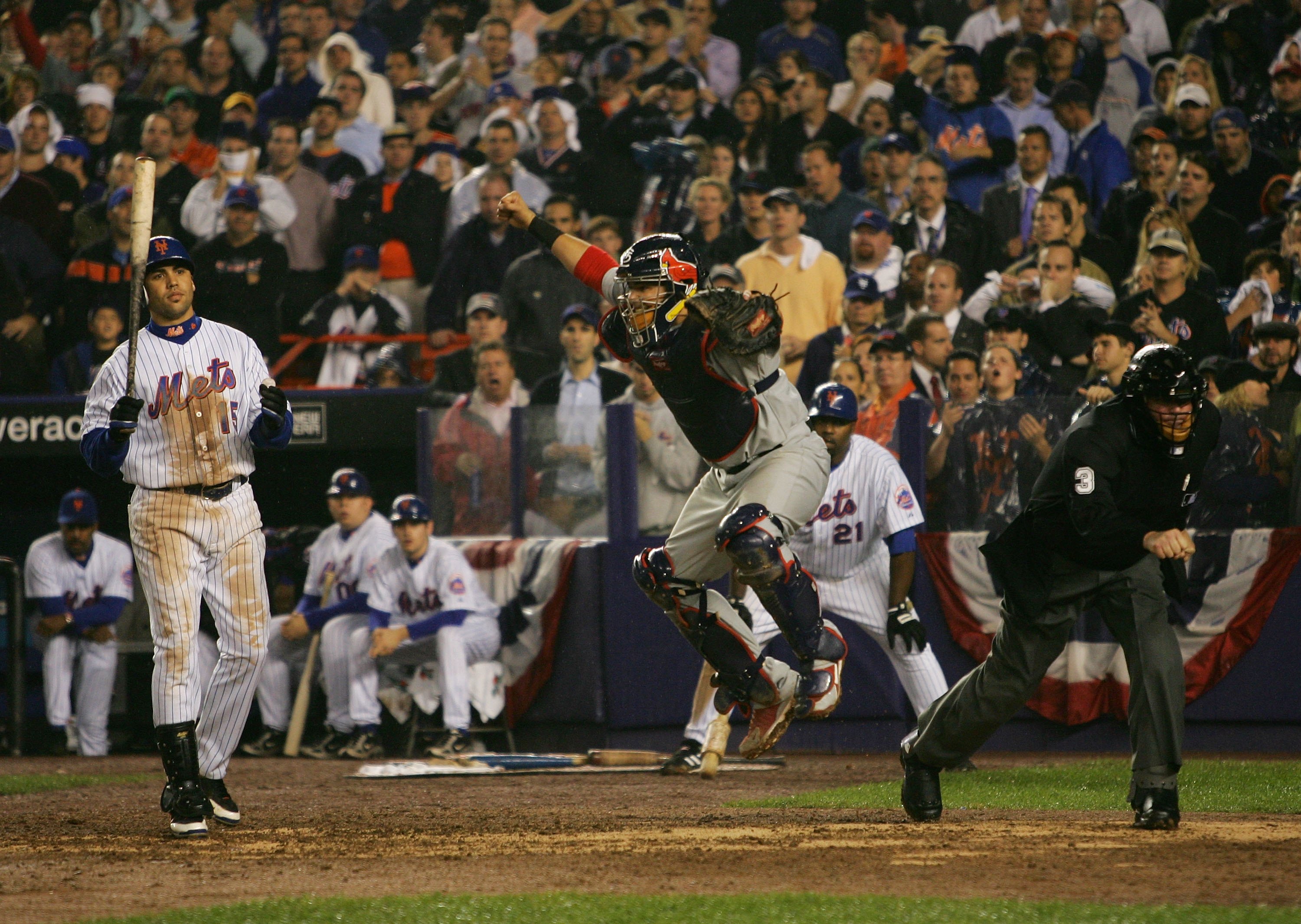 This is the game that burns itself into my brain with how close the Mets got to the World Series. With the bases loaded and two down in the bottom of the ninth, the Mets looked in position to take the game and the series when their All-Star center fielder stepped to the plate.

After seeing the first two pitches Carlos Beltran was down 0-2 and with the fans collective breath held, Wainwright wound up and threw the nastiest curve ball I have ever seen. The ball froze Beltran in his steps and fell off the table into the catcher’s glove for strike three.

The Cardinals went on to win the 2006 World Series and after that final pitch, things were never really put back together for the New York Mets. After a string of September collapses and horrid seasons due to injury, we all wonder what things would be like now if Beltran would have only took the bat off his shoulders and drove home the winning runs. 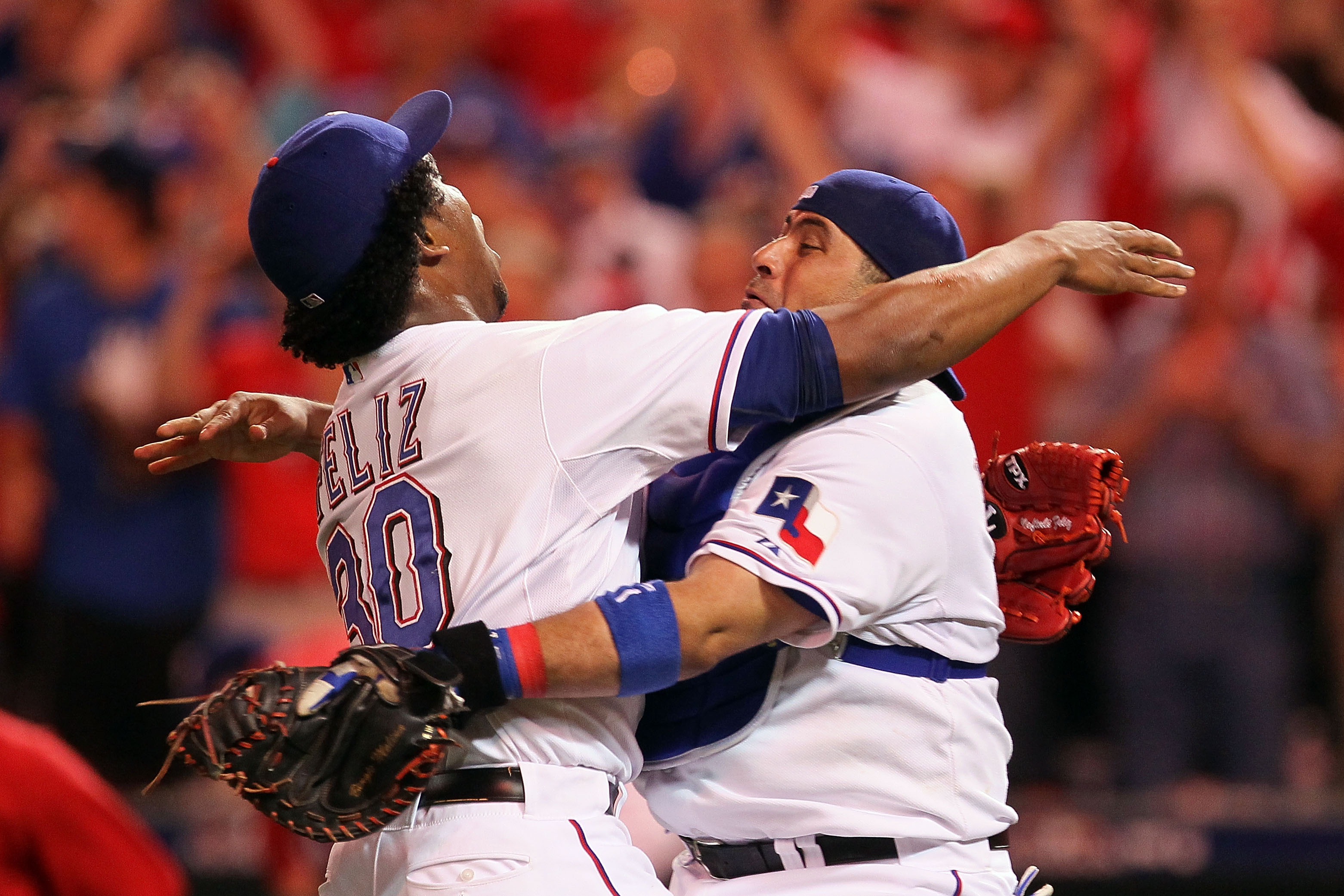 In hopes of a defending their 2009 World Series title, the Yankees fell early 6-1 to the Texas Rangers. With two outs in the ninth, the young closer for the Rangers, Neftali Feliz, took the mound to face one of the arguably best hitters in MLB history, Alex Rodriguez. After A-rod fell early in the count 1-2, the rookie closer managed to heave a nasty breaking pitch to catch A-Rod off guard and lead the Rangers to their first ever World Series appearance.

After the next few weeks, we will begin to see how important this moment will be in Texas Ranger History. 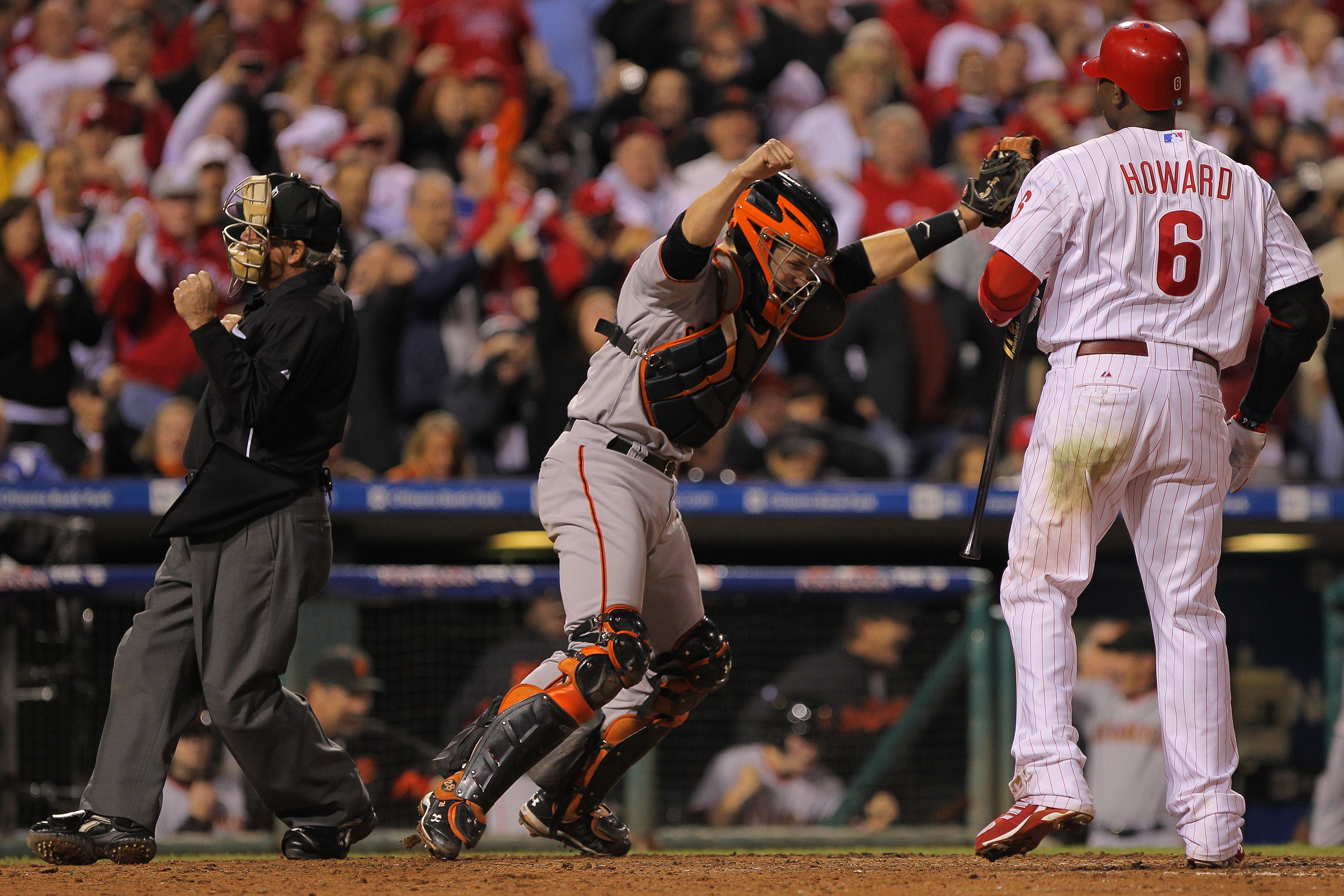 In an effort to defend their 2009 National League Pennant, the Phillies of Philadelphia were down to their last out with runners on first and second in a one-run 3-2 deficit. San Francisco Giants closer Brian Wilson, with his swag and arrogance at an all time high, seemed sure this out was his to get, but with the Phillies best hitter, Ryan Howard, up to bat, it was sure to be a battle. Working through 6 pitches of Howard battling, the count was full at 3-2 and it was up to pitch 7 of the at bat to seal the fate of both the Giants and Phillies.

With the season of both teams on the line, pitch 7 was a slow-moving change up that caught Howard off guard and forced him to watch strike three pass by. With the NLCS in the hands of the San Francisco Giants, we have much to look forward to with this year's World Series.