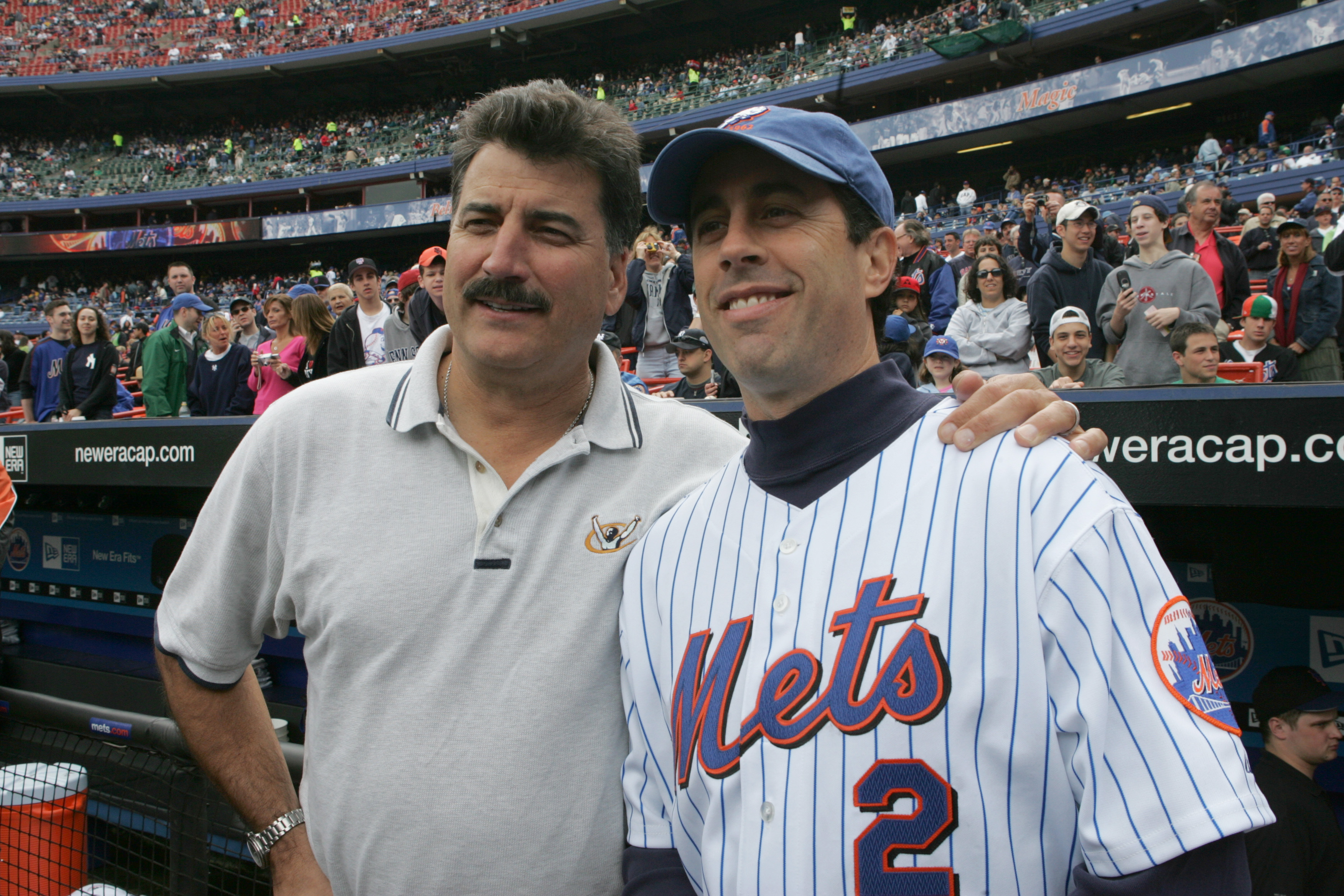 But it shouldn't. Game 6 has often been the most memorable in many great playoff series. As Jerry Seinfeld said, "I made wisecracks in a nightclub. HE PLAYED IN GAME 6!!"

With two Game 6s on tap for this weekend, I thought this would be time to revisit the five greatest Game 6s of all time.

Here they are in reverse order. 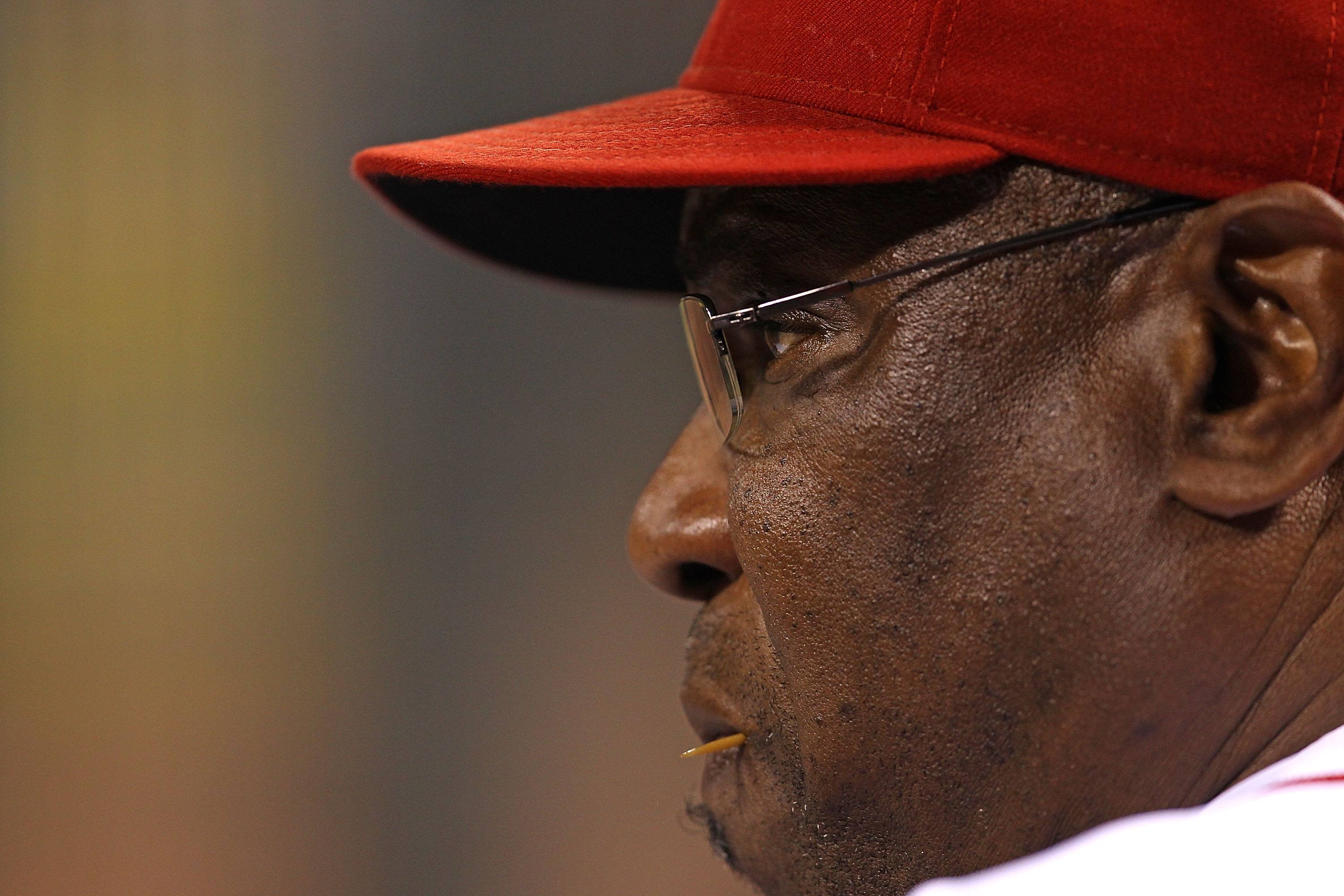 The Cubs lead, 3-0, going into the 8th inning. Mark Prior is pitching a gem. With a runner on second and Luis Castillo at the plate, Castillo hits a pop-up down the left field line, which drifts towards the stands.

Fan Steve Bartman reaches up to try to catch the ball. It hits off his hands and a livid Moises Alou, who was playing left field, slams his glove against the rail and gestures towards the seats.

Castillo draws a walk. An error by shortstop Alex Gonzalez then opens the floodgates as the Marlins score eight runs.

Bartman is made into a villain despite the fact that Cubs manager Dusty Baker never takes Prior out of the game until he has already surrendered the lead.

The Cubs go on to lose Game 7 and the Marlins win the World Series in, you guessed it, six games over the Yanks. 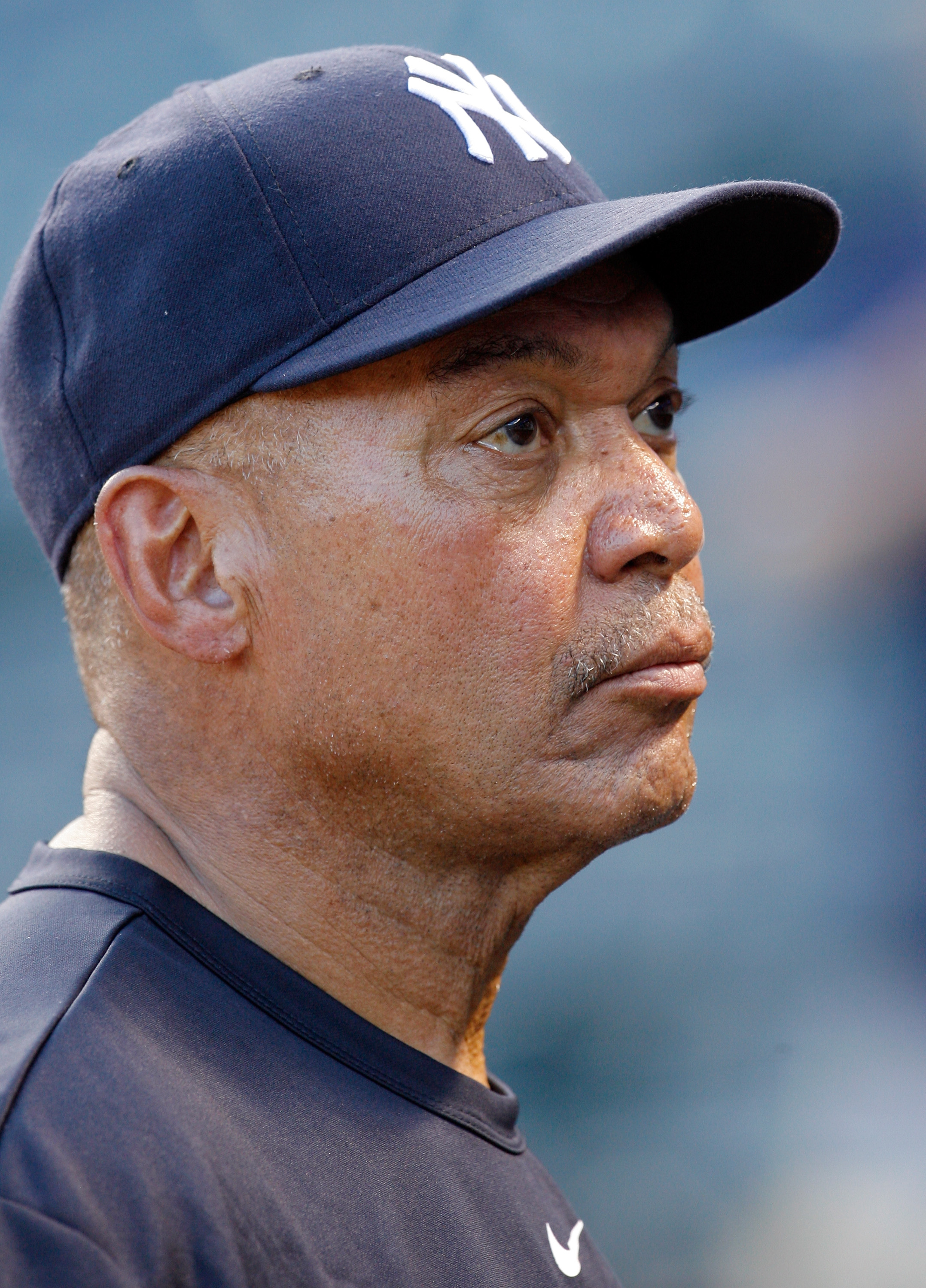 Mr. October gets his name from this game.

Three swings of the bat and three home runs off three different Dodger pitchers. Tommy Lasorda has never gotten over it.

It stands as the greatest hitting display in postseason baseball to this day.

The Yanks, of course, win the World Series on this day. It is their first championship under George Steinbrenner and the first for the Yankees since the days of Mantle. 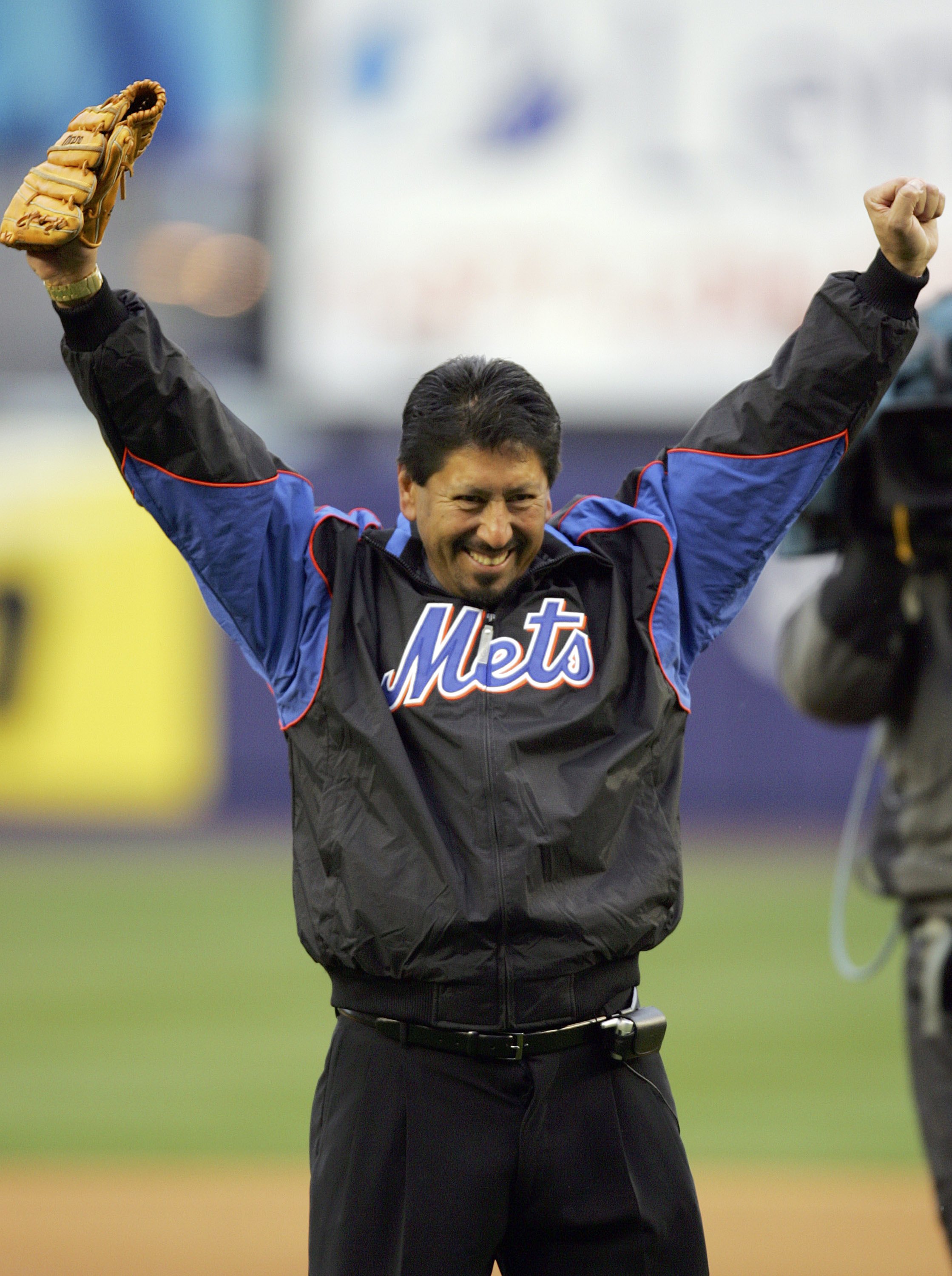 One of the greatest games ever played and one of the most nerve-shattering, too.

The Mets trail 3-0 the entire game. Bob Knepper is mowing them down. It looks for all the world that the Mets are staring at a Game 7 against Mike Scott, whom they lost to twice already. In fact, Scott had pitched two complete games, giving up only one run.

But the Mets rally for three runs in the top of the ninth to tie the game.

Then, in extra innings, the Mets score a run in the 14th to take a 4-3 lead. Billy Hatcher then homers off Jesse Orosco in the bottom of the 14th to tie the game at 4-4.

But the 'Stros don't give up. They score two runs and have the winning runs on base for Kevin Bass. Bass hits a long drive off an Orosco fastball that goes foul. Keith Hernandez then goes to the mound to talk to Orosco.

He tells him, "If you throw him anything but a curve the rest of this at-bat, I will kill you."

Orosco then strikes Bass out on curveballs. The Mets go on to win the World Series. 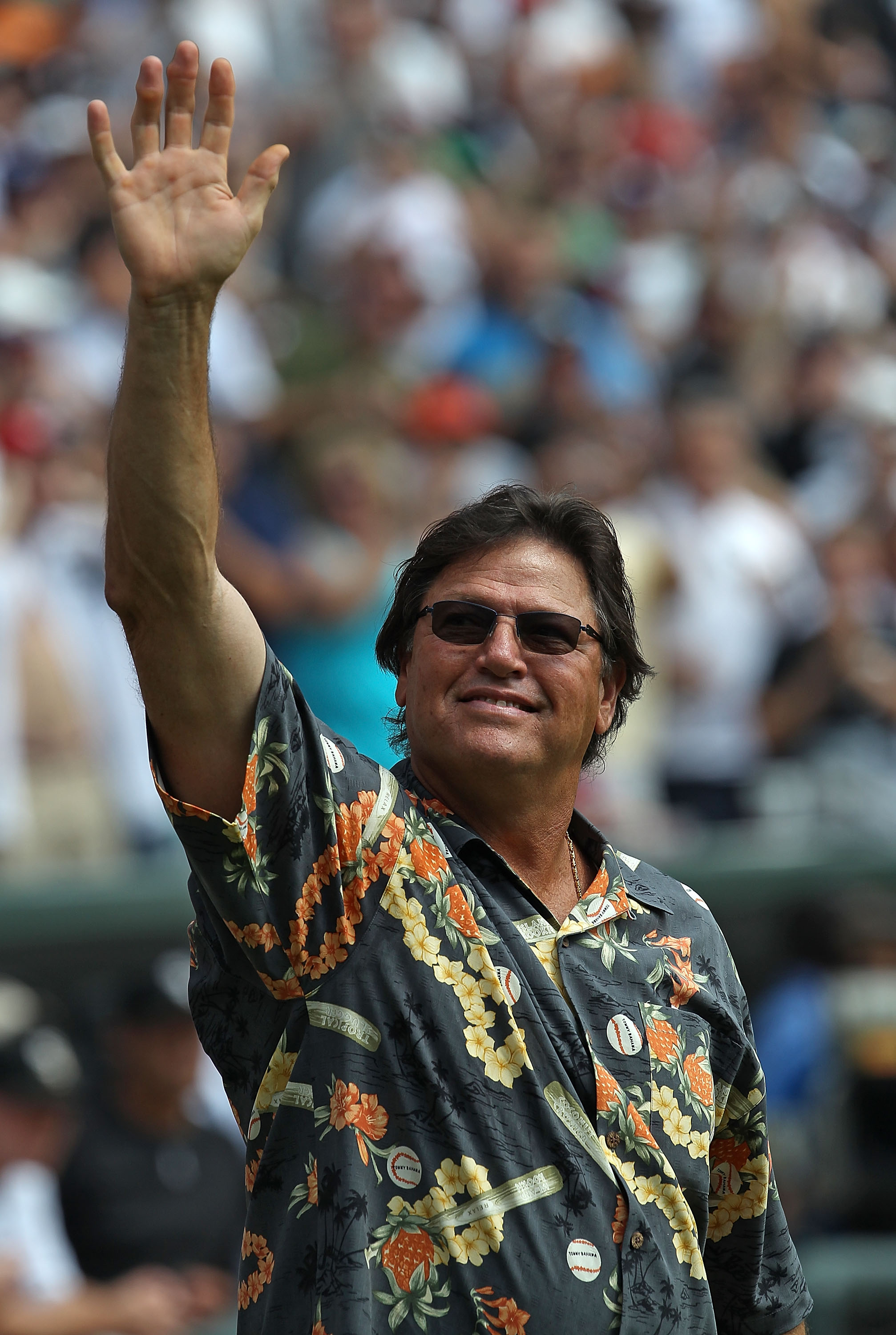 Bernie Carbo's pinch-hit three-run homer off Rawly Eastwick ties the game in the bottom of the 8th to set the stage for one of baseball's most dramatic moments.

Carlton Fisk hits a high fly down the left field line in the bottom of the 12th inning. He is motioning for it to stay fair as he bunny hops down the first base line.

And it obeys. He leaps in the air with arms raised!

Pete Rose says it's the greatest game he ever played in. Fisk says it's like the Red Sox won that World Series, three games to four. 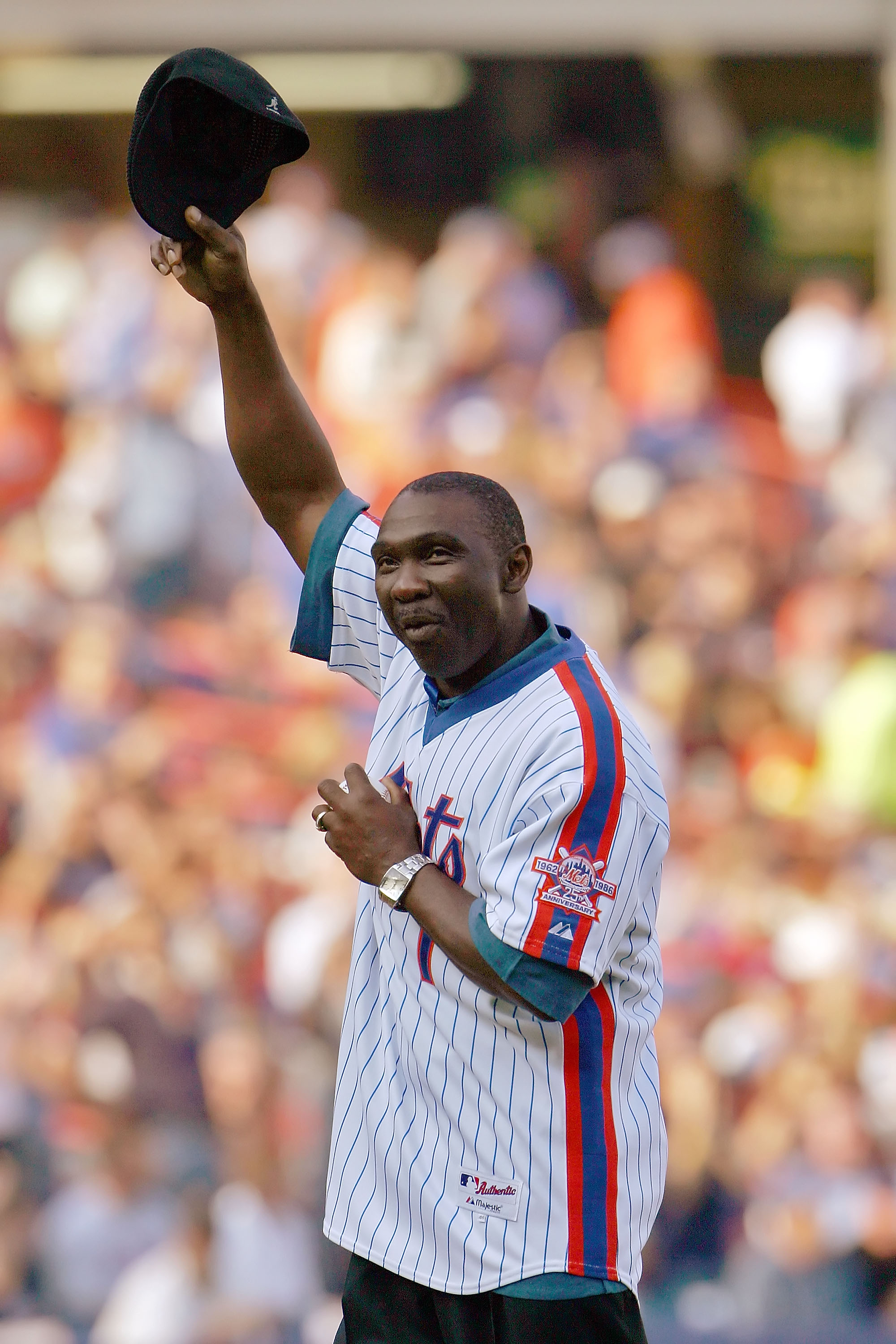 The Mets are down two runs in the bottom of the 10th. It looks as if Dave Henderson would become the most glorified figure in Boston sports history, having already won the ALCS by keeping the Sox alive with a dramatic two-out home run in Game 5 against the Angels.

He now looks like he's won the Sox first World Series since 1918 with another home run in the top of the 10th.

The Mets' Wally Backman and Keith Hernandez both fly out. It's all but over now.

NBC is already set up in the Sox dressing room for the celebration. The scoreboard in center field reads "Congratulations Boston Red Sox: 1986 World Series Champions."

But Gary Carter singles. Then Kevin Mitchell singles. Suddenly the Mets have the winning run at the plate. But Ray Knight quickly goes down 0-2. One more strike and the Sox are the champs.

Knight lines one over second base for a hit. Carter scores. Mitchell goes to third.

Mookie Wilson comes to the plate. A wild Bob Stanley pitch gets away from Bob Gedman and the game is tied. Knight down to second, then scores when Wilson hits a ground ball that goes through the legs of first baseman Bill Buckner.

The Mets have won it! They go on to win Game 7 and the World Series Championship!