2010 MLB Playoffs: The Most Important Player For Each 2010 Postseason Team 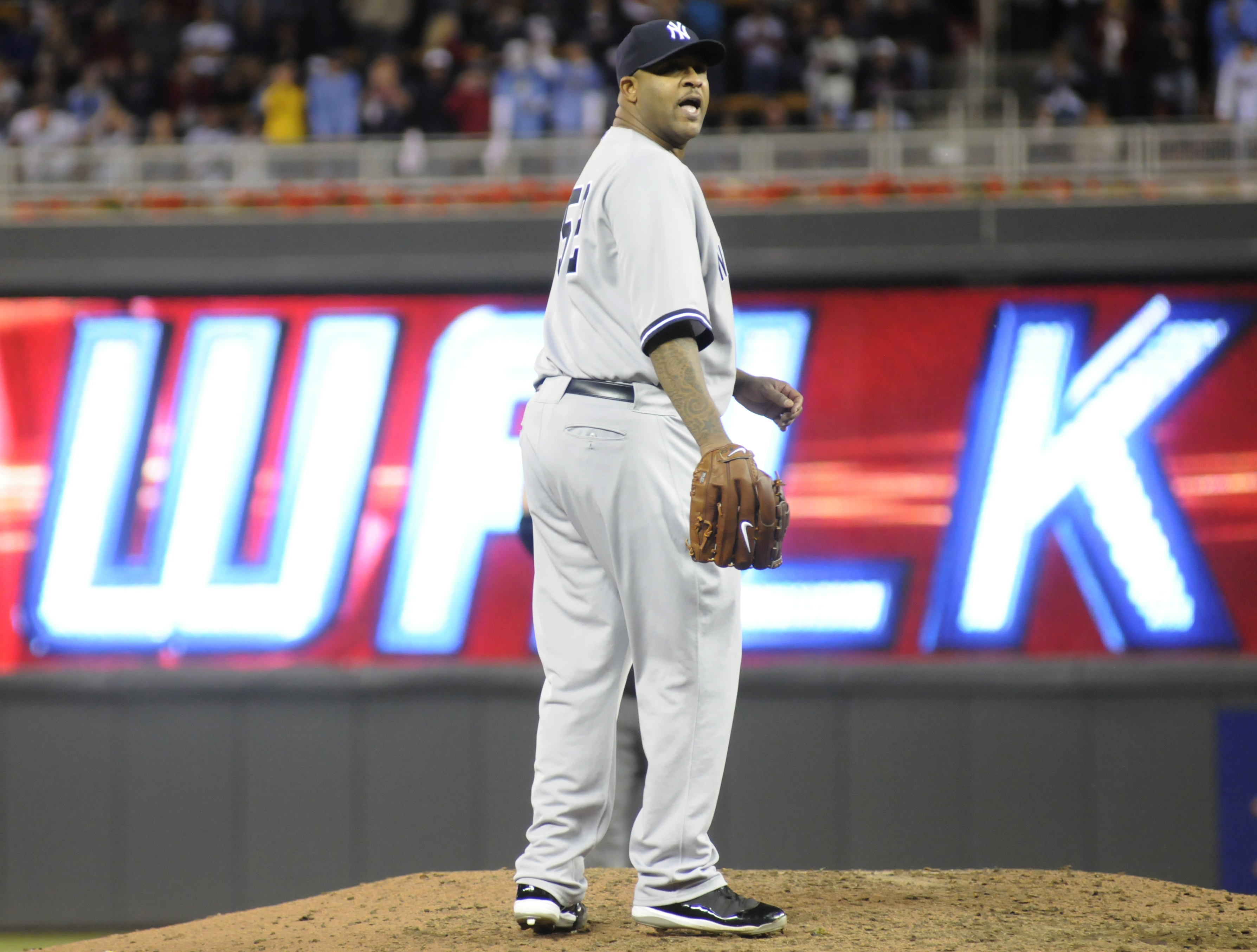 At the time of year when all the talk is of MVP hitters and Cy Young pitchers, many important players are often not even considered. Although MVP does include the term valuable, that award is usually given to the player who has produced the most offense, and the Cy Young to the pitcher with the lowest Earned Run Average.

But there are so many more players—25 per team and 200 in the postseason total—all of them designated to a certain role. But the production of some players is more important to their team than others. So which players will be the most heavily relied on in this year's playoffs? 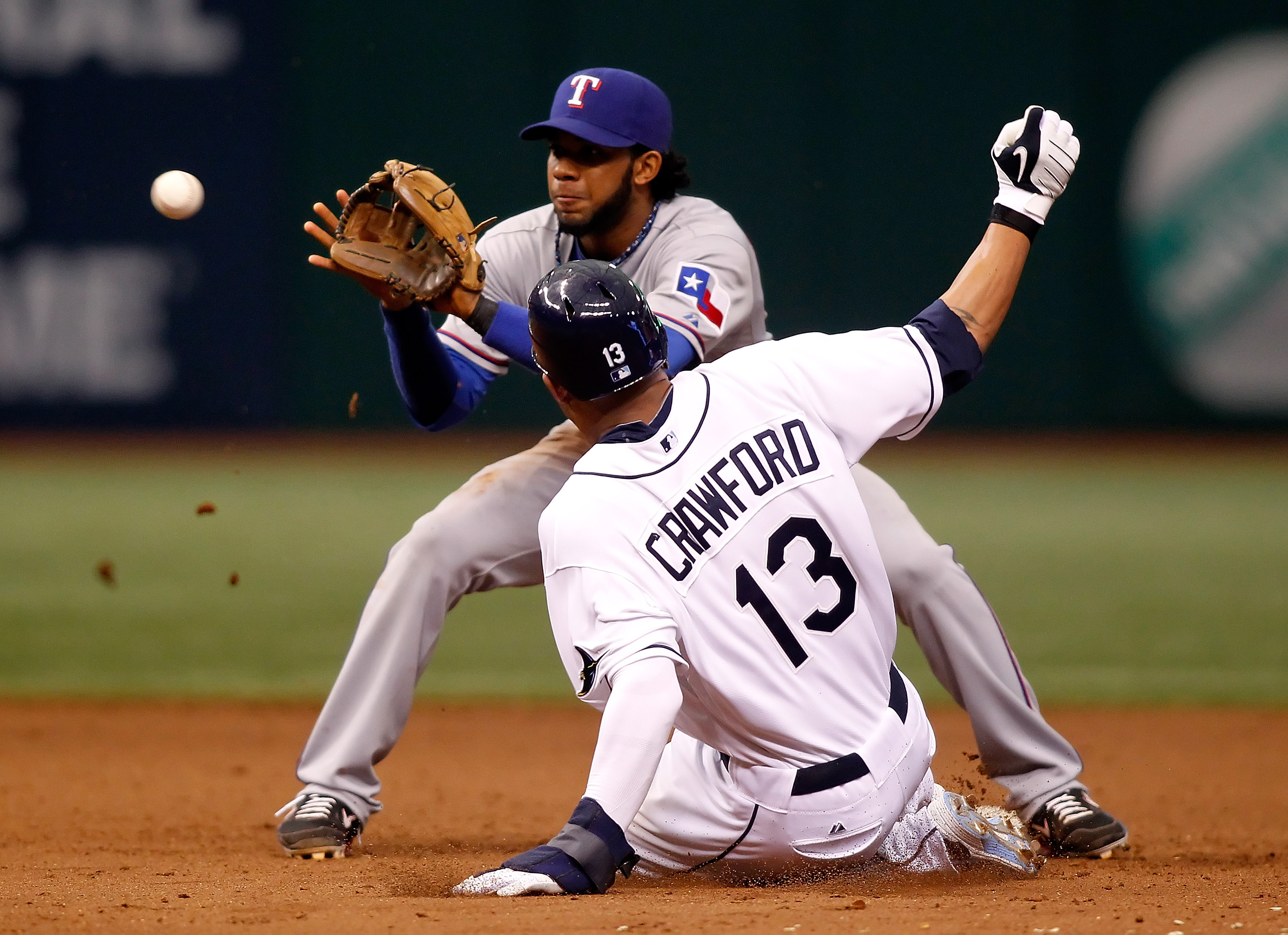 Although he is just one piece of a big puzzle in the Tampa Bay offense, his .307 batting average led the team. Through two games in this postseason he is batting .125. His getting on base is crucial because he is arguably one of the best base stealers in the game. He is the spark to the Ray offense which was no hit nearly three times this season. And with a total of just one run in two postseason games, this team from Tampa needs a spark. 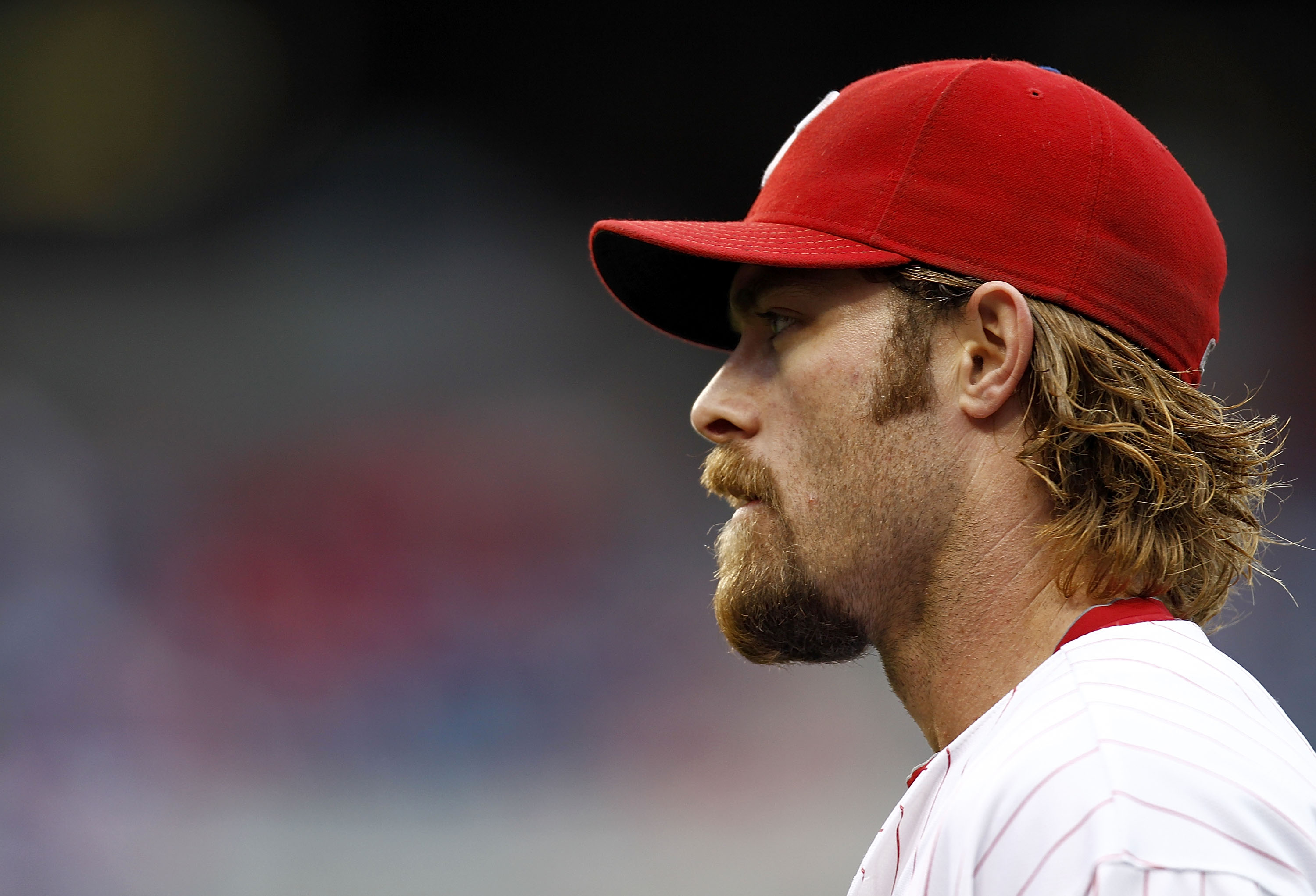 Jayson Werth is the difference between the Philadelphia offense being good and being elite. He has been with the Phillies core over the past two World Series seasons, and his experience is crucial. He is the transition between the middle guys in the order like Chase Utley and Ryan Howard to the others like Carlos Ruiz and Wilson Valdez. This may be his last season with the Phillies, so he also has to make sure that his head is in the right place—the present—and not thinking about what lies after the season ends. 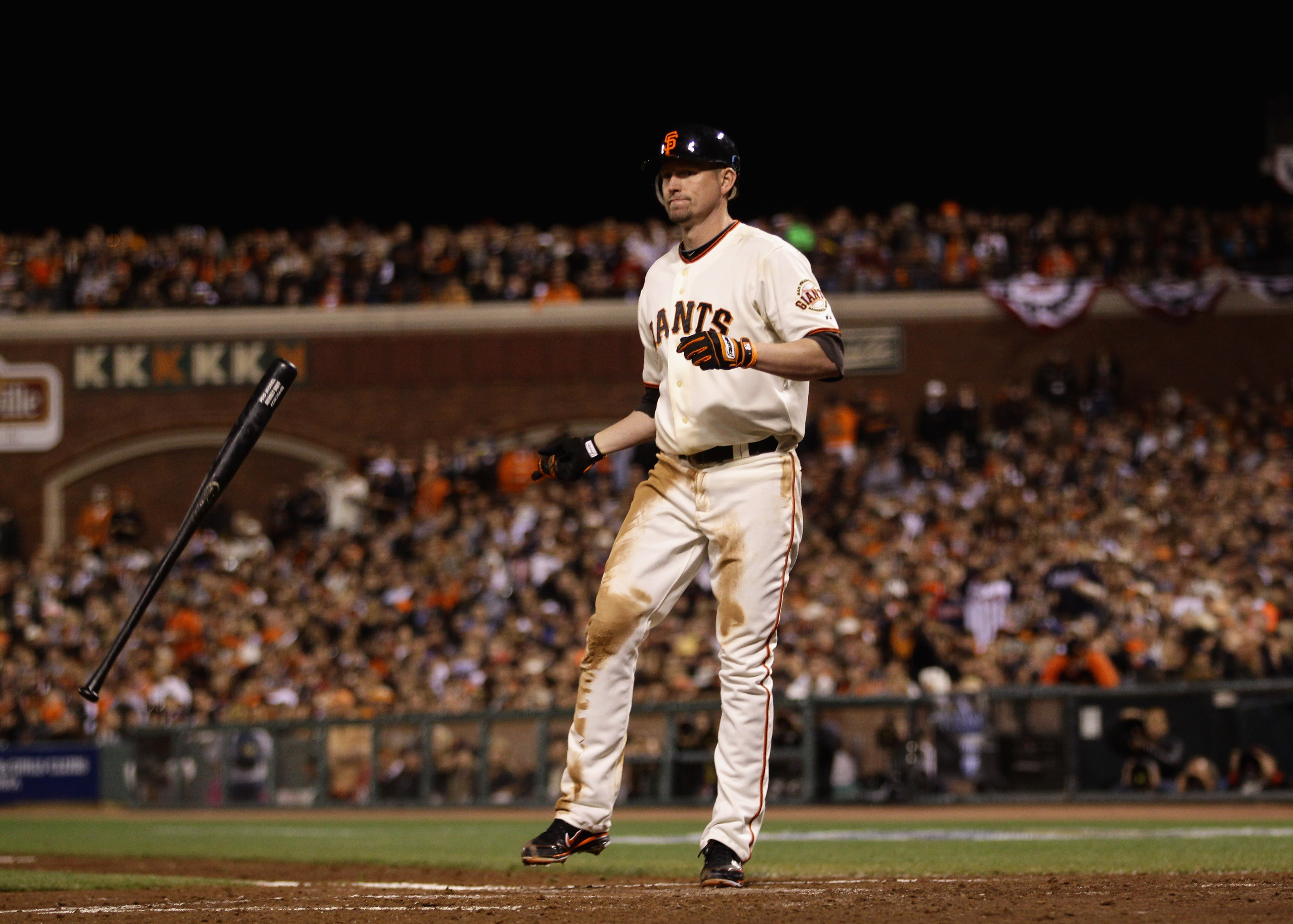 The Giants offense is by no means elite, and the main source of scoring has generally come from the Braves. The Braves pitching is one of the best in the majors so this will not be a high-scoring series.

However, if Aubrey Huff can crack a homer or even a two-out double, then the Giants will be feeling fine being backed up by a Tim Lincecum or a Matt Cain. Huff leads the Giants in almost all of the main statistical categories for hitting. 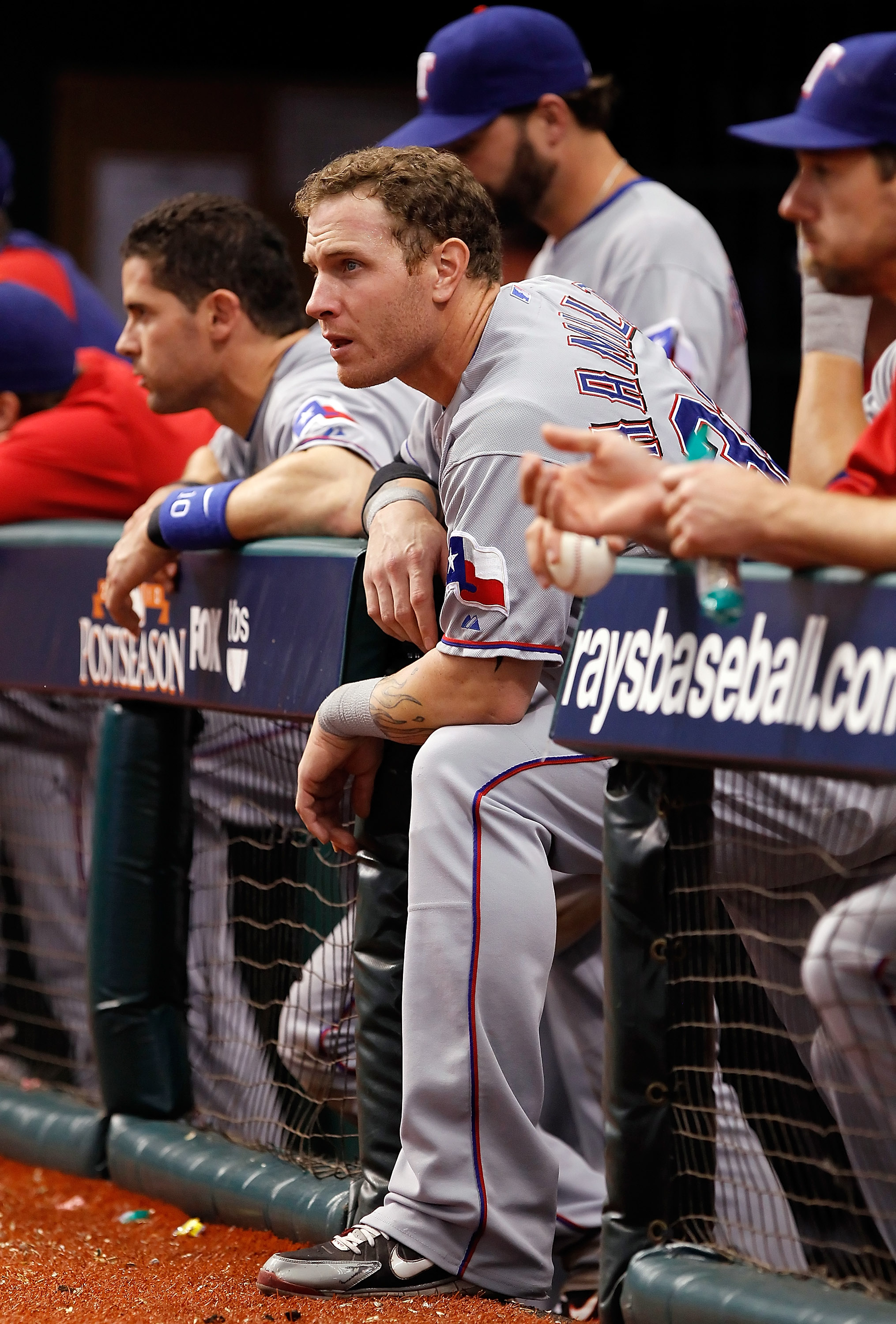 It really shouldn't be too hard to understand why this is the case. Josh Hamilton is the best hitter in the lineup and possibly in the majors, but he is crucial to his team specifically because the offense revolves around him.

The Rangers struggled a bit in September without him, and they need his bat to get through the postseason. This is their run producer, their power hitter, their hitter for average. 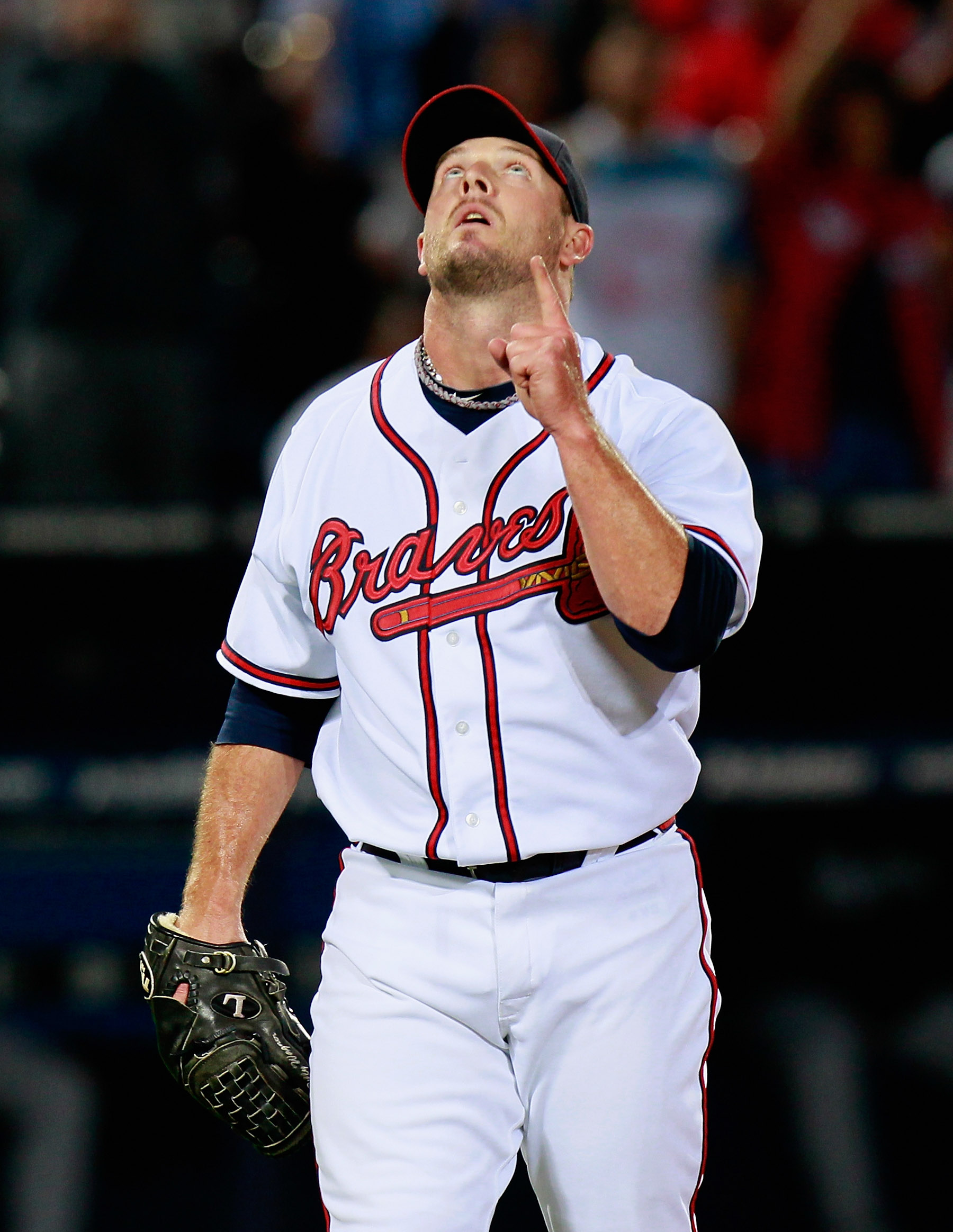 The Braves rely on a solid seven-inning performance by their starting pitcher, a shutdown setup man, and then the closer. For a team that often needs to win close, low scoring games, having a player like Billy Wagner has been great.

He has shut down lefty batters all season, and it is important that he has no trouble come this postseason when it comes to closing games. He might be needed on consecutive nights more than once. 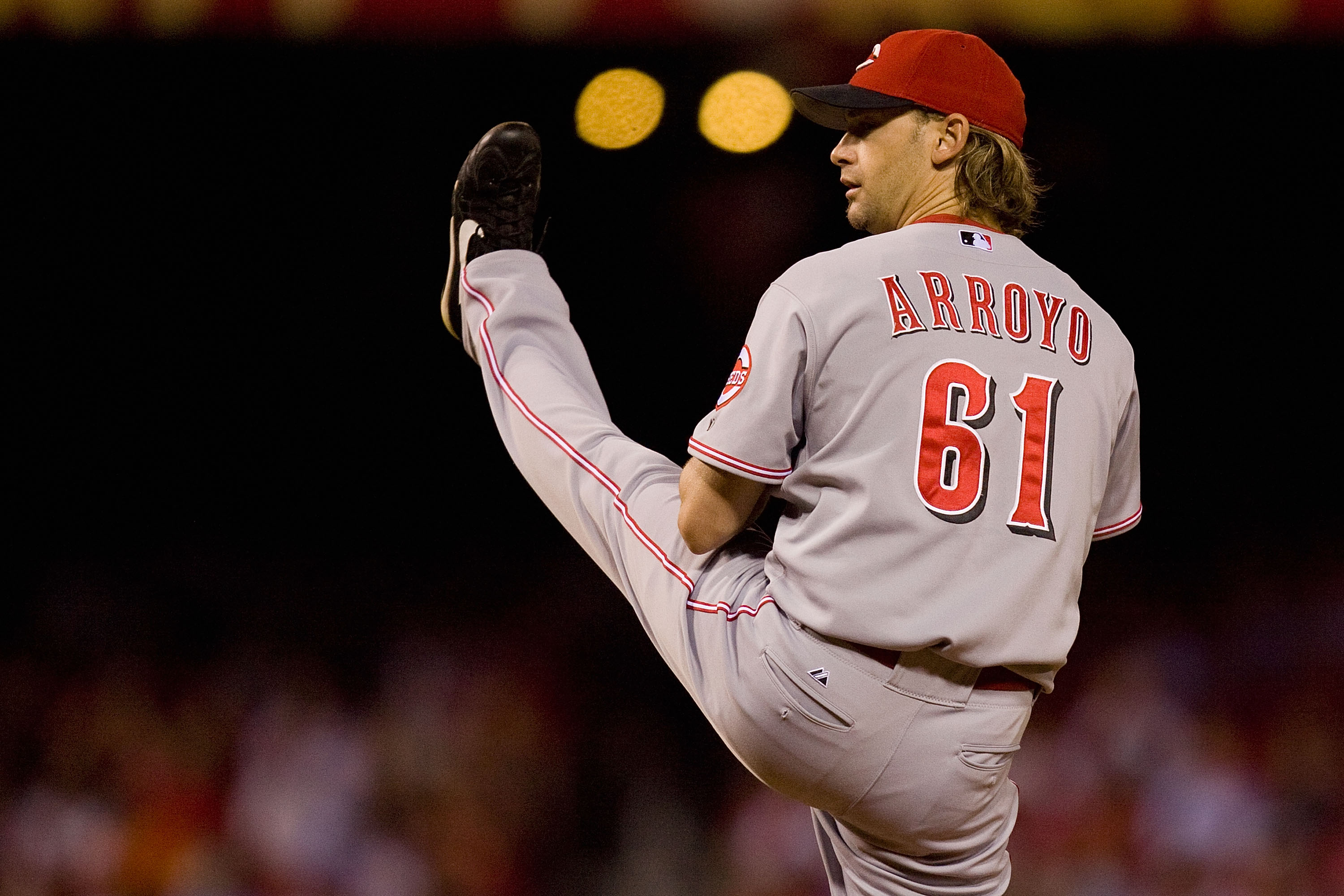 For the Reds the offense will come. Maybe not against Roy Halladay, but offense has not been a problem for the Reds this season. The Reds rely on a slew of a lot of young pitchers such as Homer Bailey, Travis Wood, and of course Ardolis Chapman. Edinson Volquez did terribly in his first start. Having a player like Bronson Arroyo with playoff experience is very important. His talent, coupled with his experience, make him a big piece of the Reds puzzle. Not to mention, he needs to win in order for the team to advance. 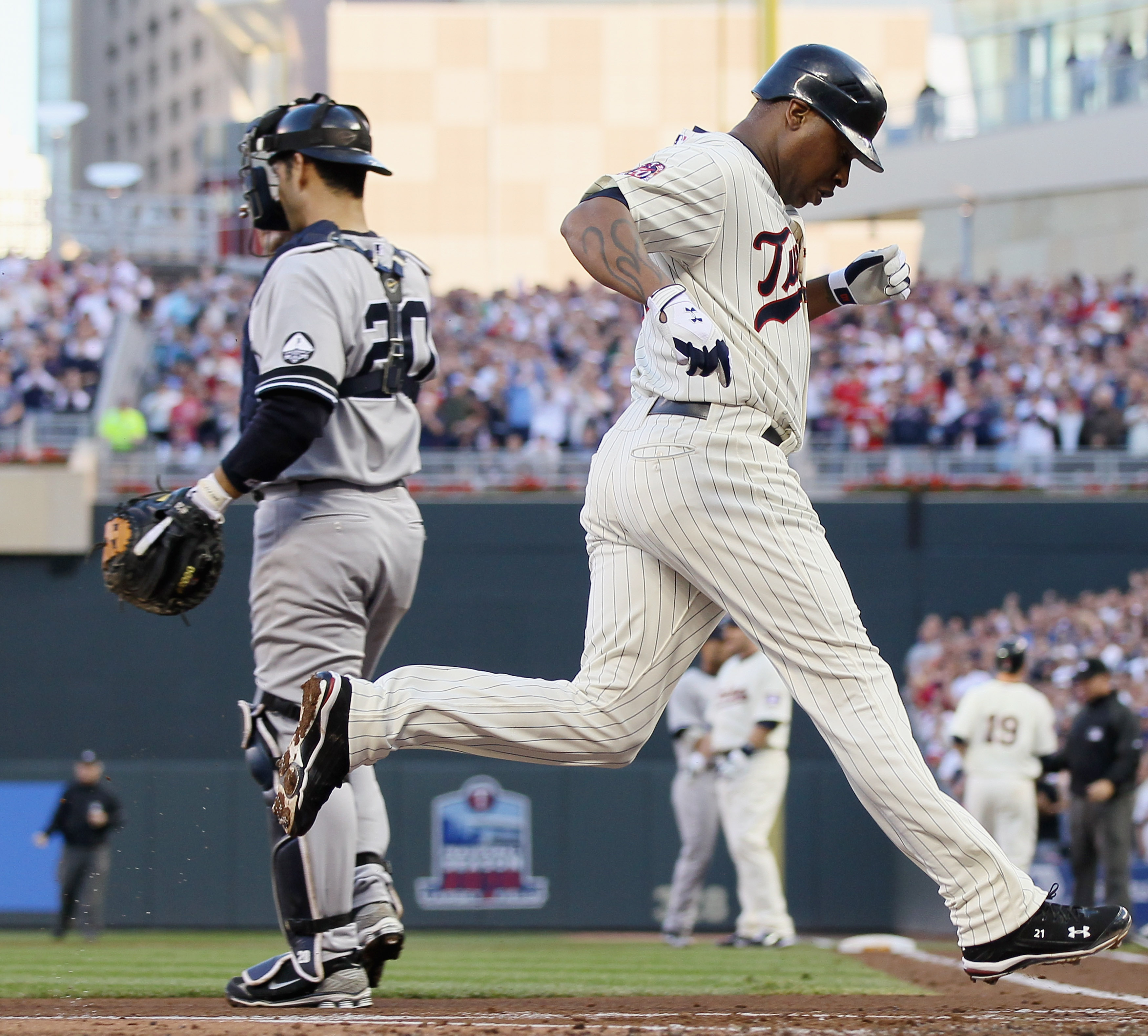 One thing that we have seen in the first two games of the Yankees-Twins series is that offense will be the deciding factor. The pitching has been good, but to beat the Yankees you need to win it with hitting. As good as Joe Mauer is, the man who has been driving in the runs is Delmon Young. With Joe Mauer, you know the offense will come, but it is up to the guys like Delmon Young to be the deciding factor. 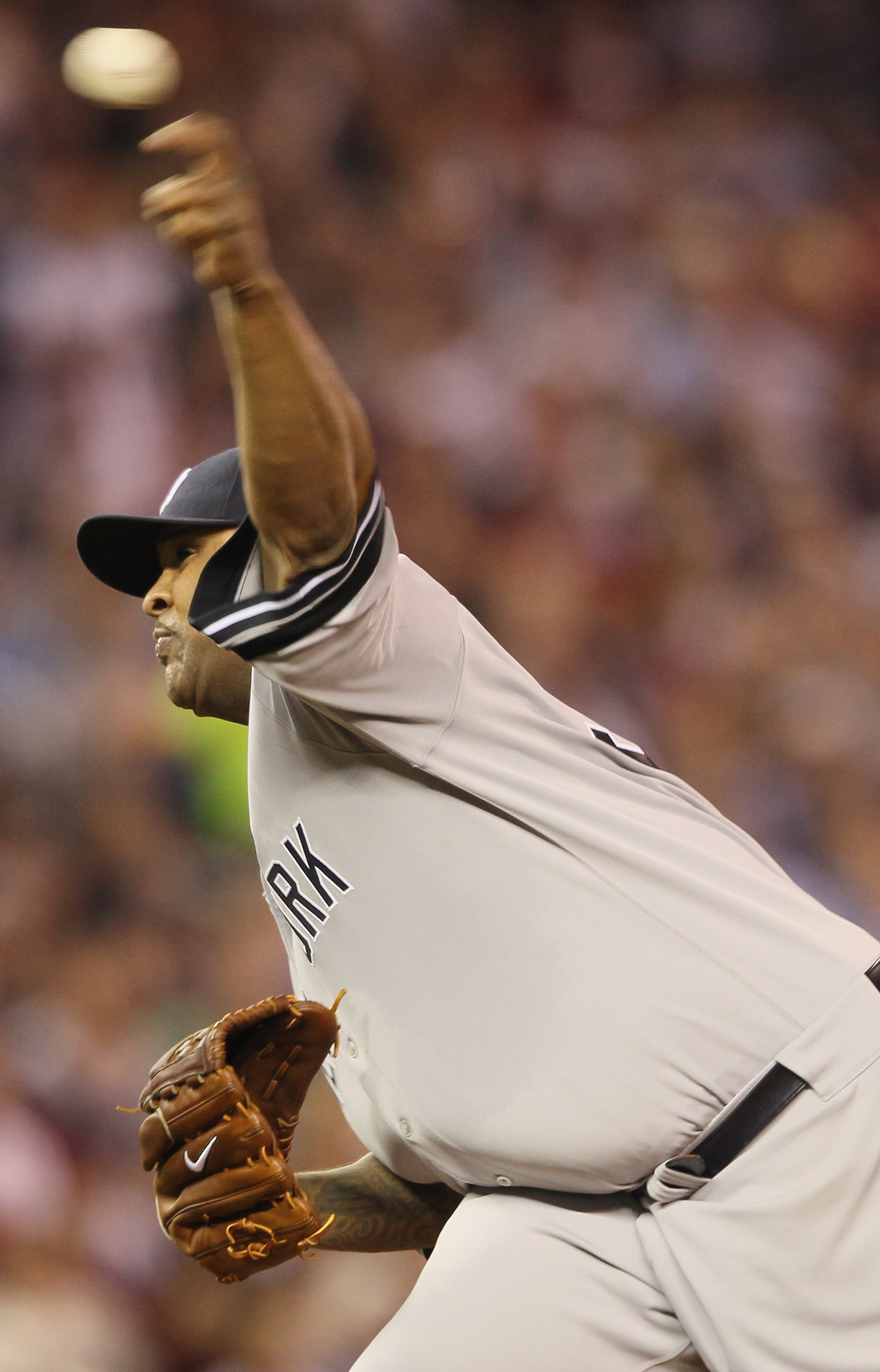 When the playoffs started, everyone was saying that the Yankees starting rotation was in shambles and that it was going to be up to CC Sabathia to win both of his games and hope the Yanks pick up at least one more. That's a lot of pressure to put on a pitcher's shoulders. He needs to be the automatic win. The Yankees do actually have a lot of problems with their rotation, and a player like CC needs to set the tone.