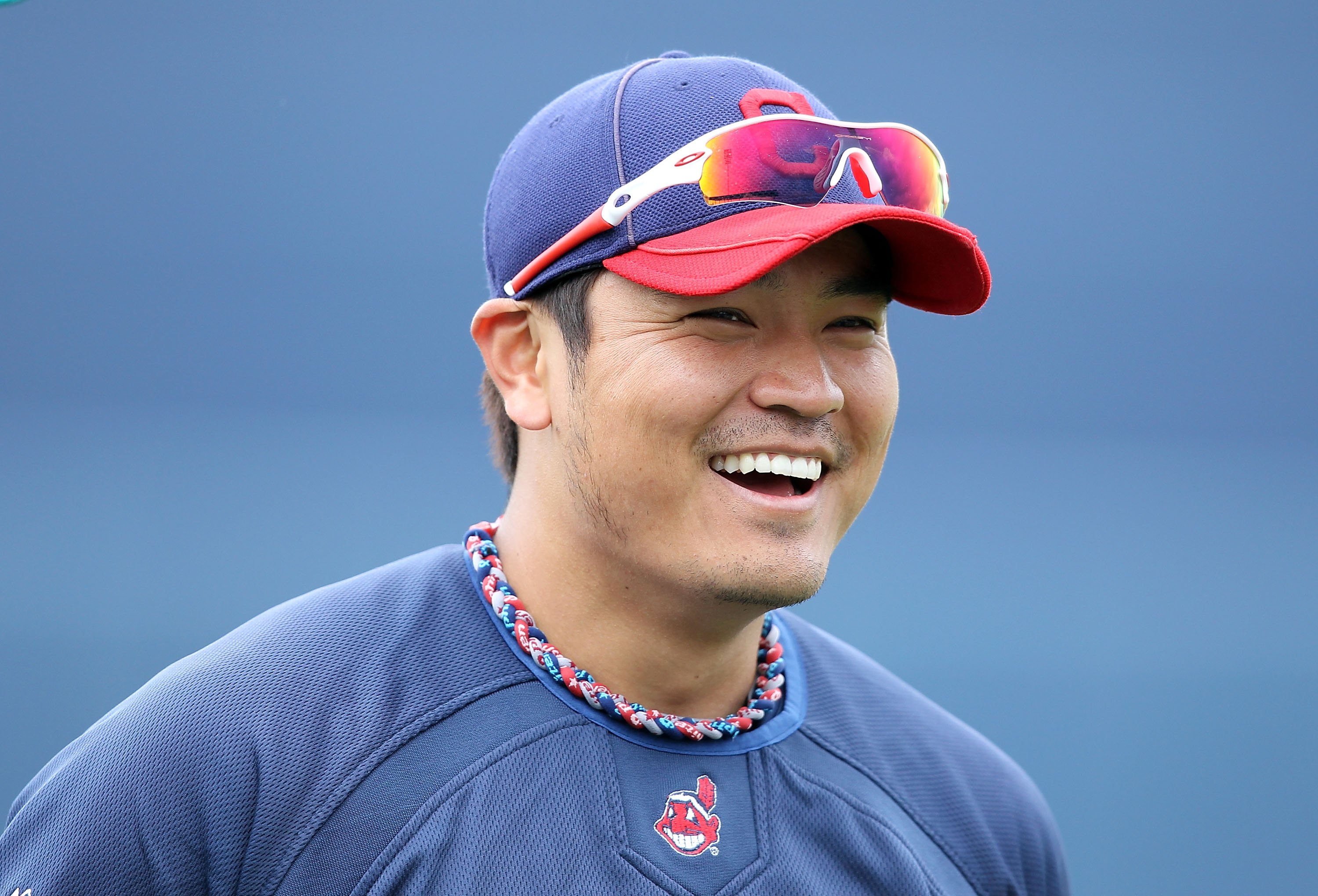 The Indians' disappointing summer is finally over, finishing with a 69-93 record, but still beating out the Kansas City Royals for fourth place in the AL Central.

Before we look ahead to next season, let's hand out some awards for the Wahoo Warriors who deserve them most. 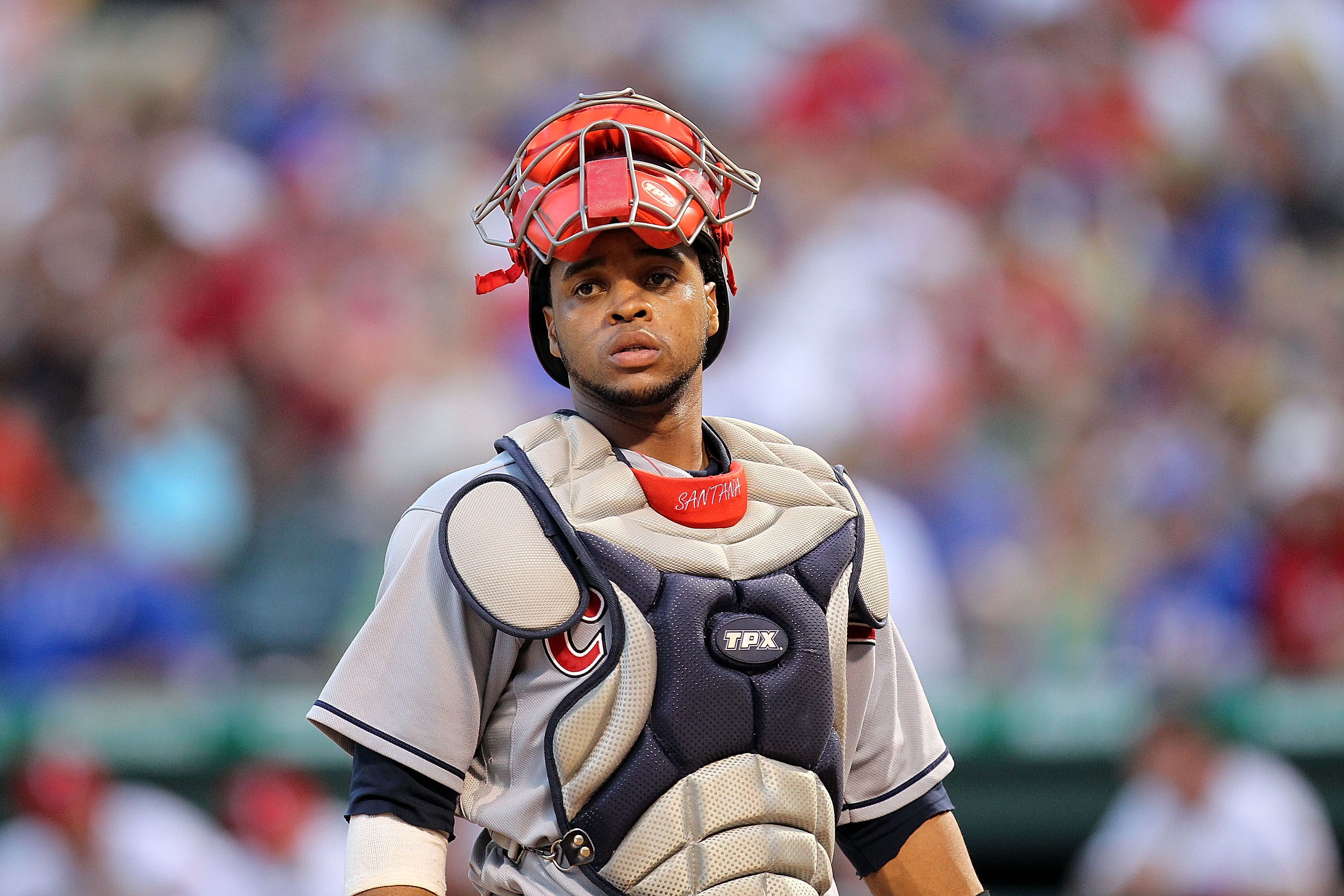 Although Santana's season was cut short, he put up an impressive .260, 6, and 22 line in only 46 games, while hitting third for the tribe.

"Most Likely To Be a Bench Player Next Season" Award: Trevor Crowe 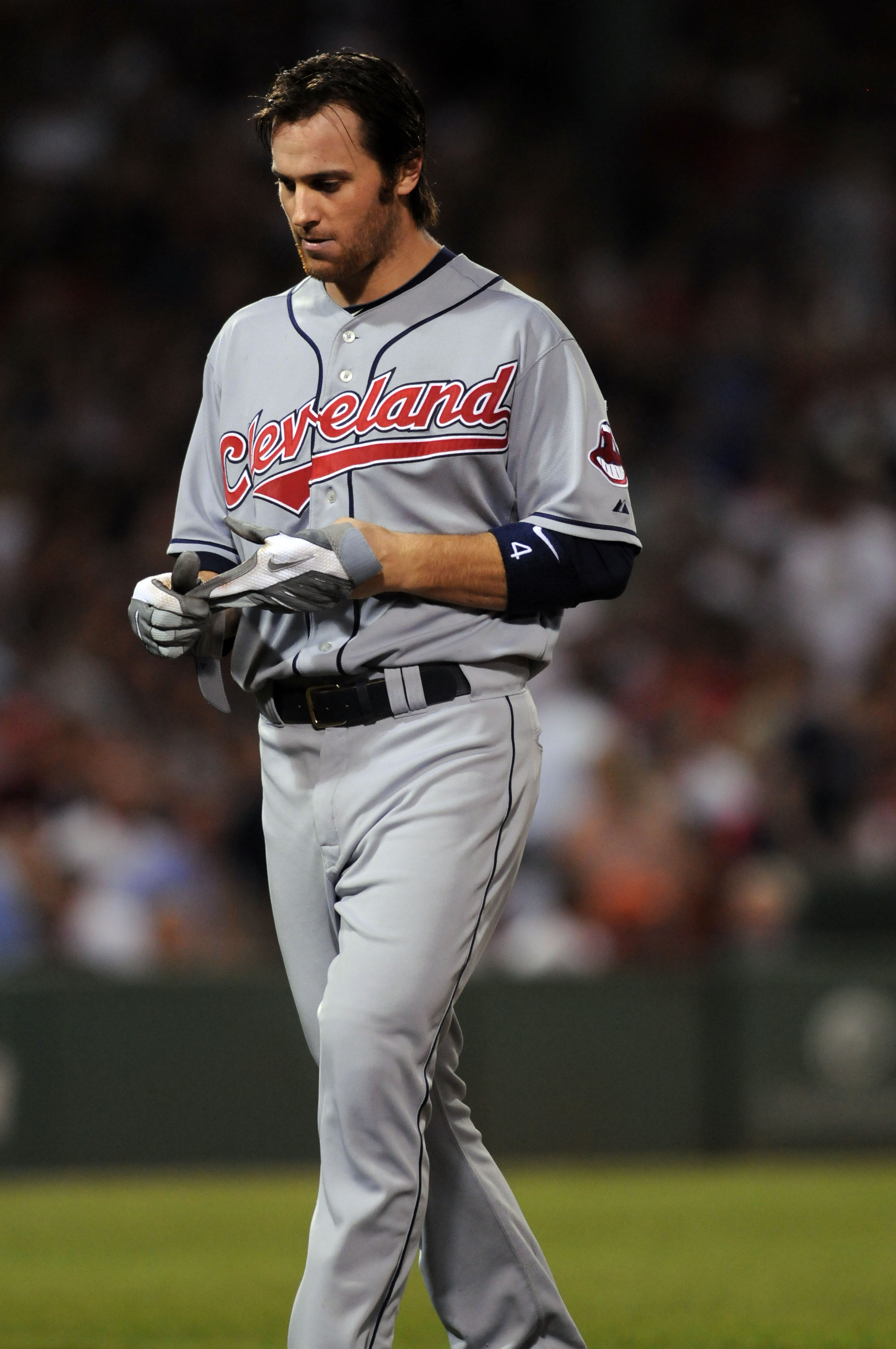 Crowe got the call up when Sizemore went down, again, and filled in admirably in left and center field.

His 20 stolen bases were second on the team, and his 111 hits also came in second.

However, Crowe has no power to speak of, and put up a disappointing .302 on base percentage and only drew 29 walks, not what you want out of a leadoff hitter.

A Scott Podsednik-type career awaits Crowe at best, as he will be brought into games in pinch-running situations when Sizemore returns. 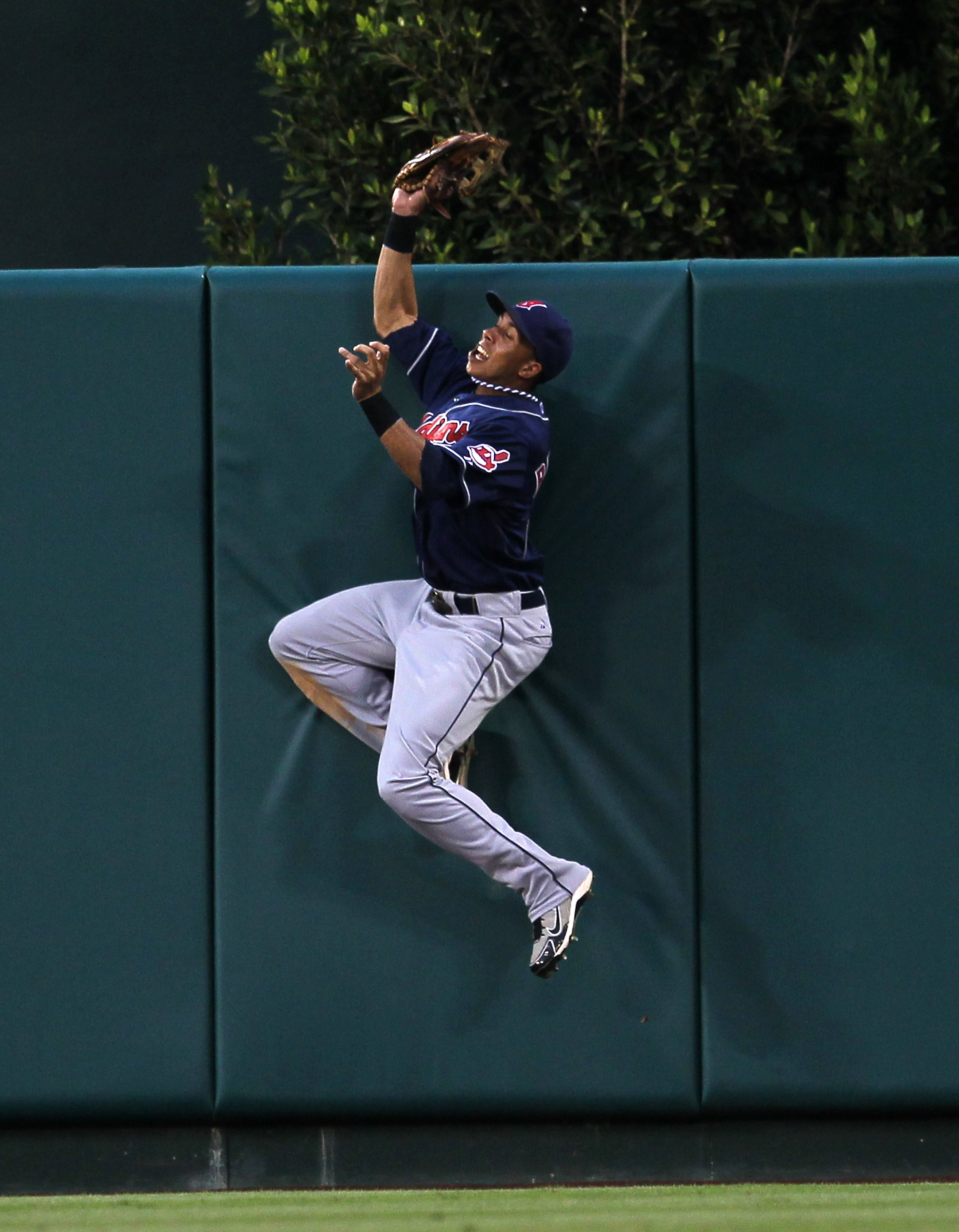 Brantley got off to a rough 2010 campaign, and was hitting well below .200 for most of the season while often being thrown into the leadoff spot in the lineup.

However a 19-game hitting streak in September raised his average from .216 to finishing the year at .246.

I expect Brantley to be the starting left fielder next season and slide over to center, when Sizemore is traded in June. 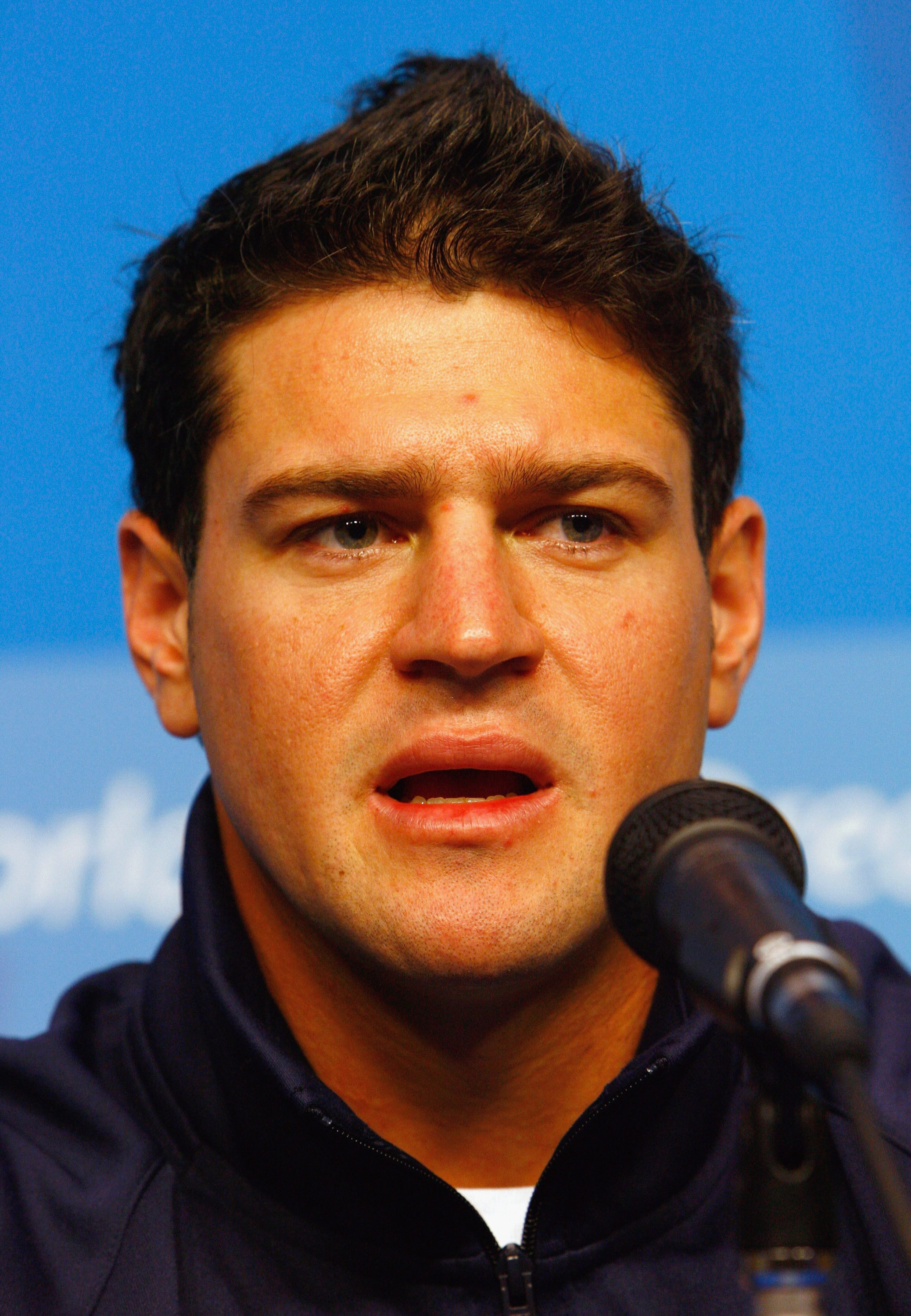 Laporta was the key piece in the CC Sabathia trade, but has so far resembled a piece of something else.

Handed the everyday first-base job after Russell Branyan was shipped to Seattle, Laporta watched his average plummet faster than the Indians' record, as he finished the year batting .221 with a .306 on-base percentage.

Laporta needs to have a strong 2011 to avoid receiving the Andy Marte award next year.

"Why Is He Still On The Team" Award: Andy Marte 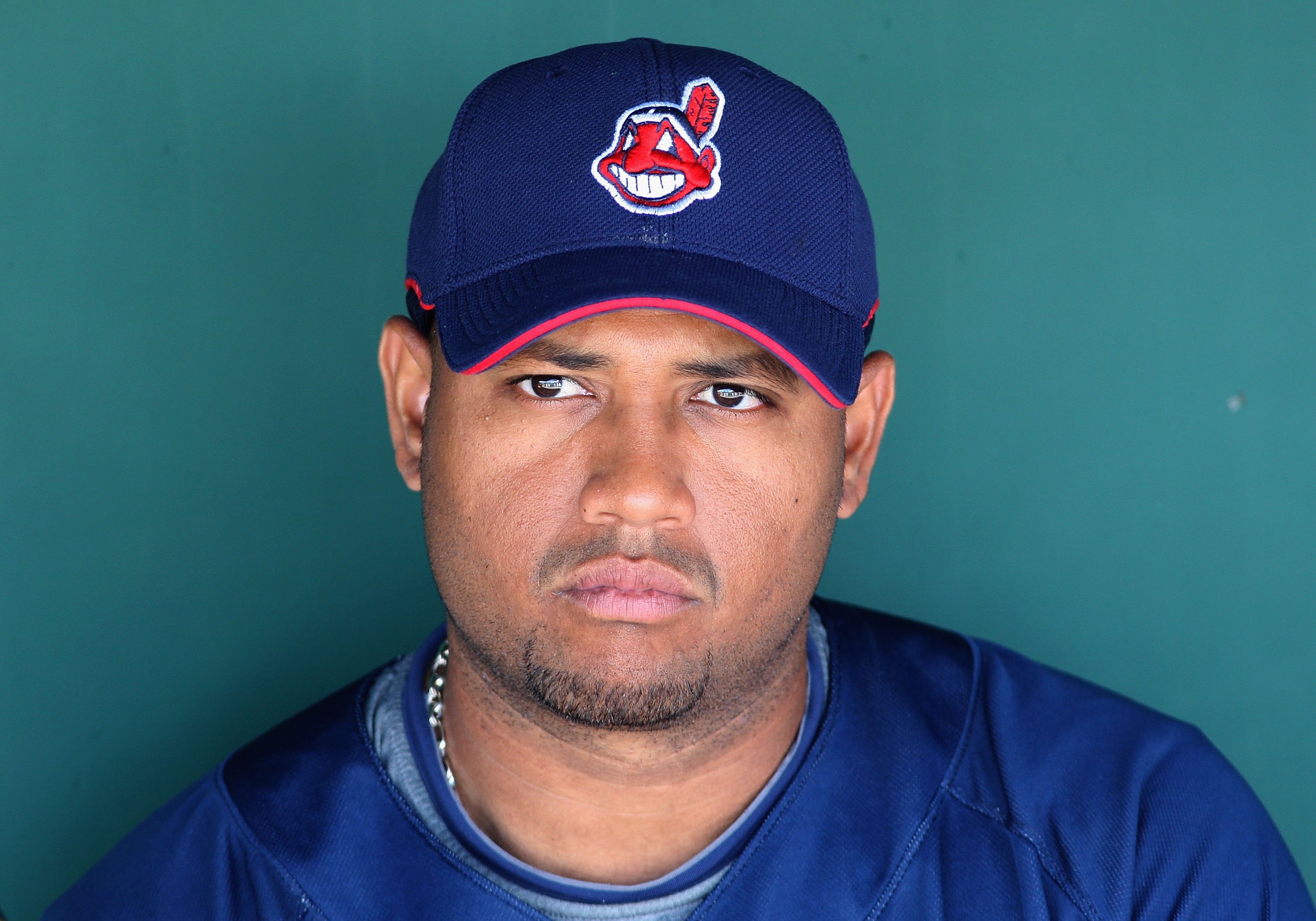 Marte was once a highly-touted prospect in the Braves and Red Sox farm system.

Marte has been like the ex-boyfriend/girlfriend that you always think will change when you give him another chance. And, of course, he never does.

Marte has never hit higher than .232 in his five seasons with the Tribe, and a .229 batting average in 80 games this year verifies that it's time to dump him for good. 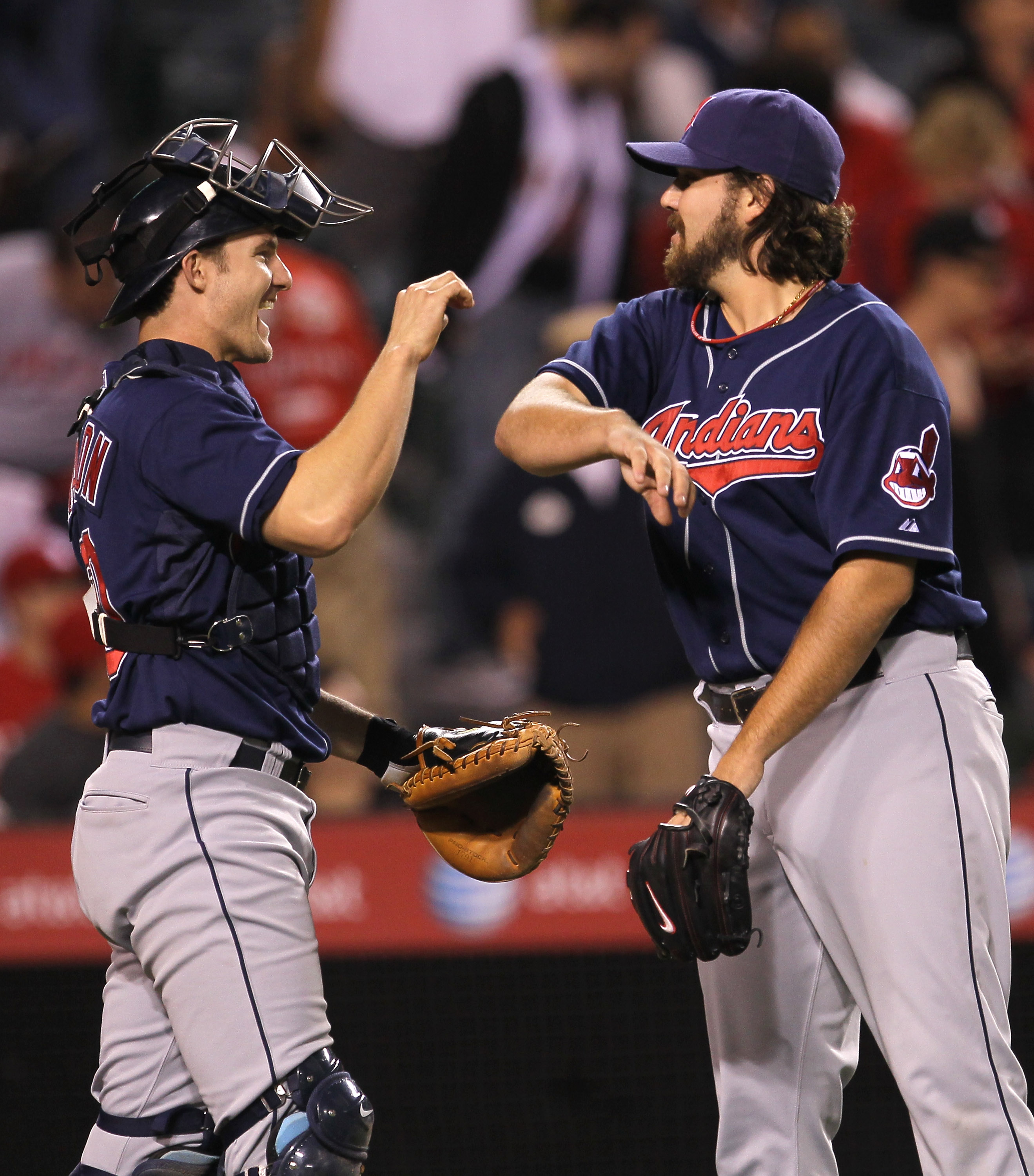 This award could go to Fausto Carmona as well, but Perez really had an incredible season.

Perez saved 23 out of 27 possible games for the Tribe, often looking dominant with a 98-mph fastball and a sparkling 1.71 ERA.

Hopefully, he'll get even more save opportunities next season. 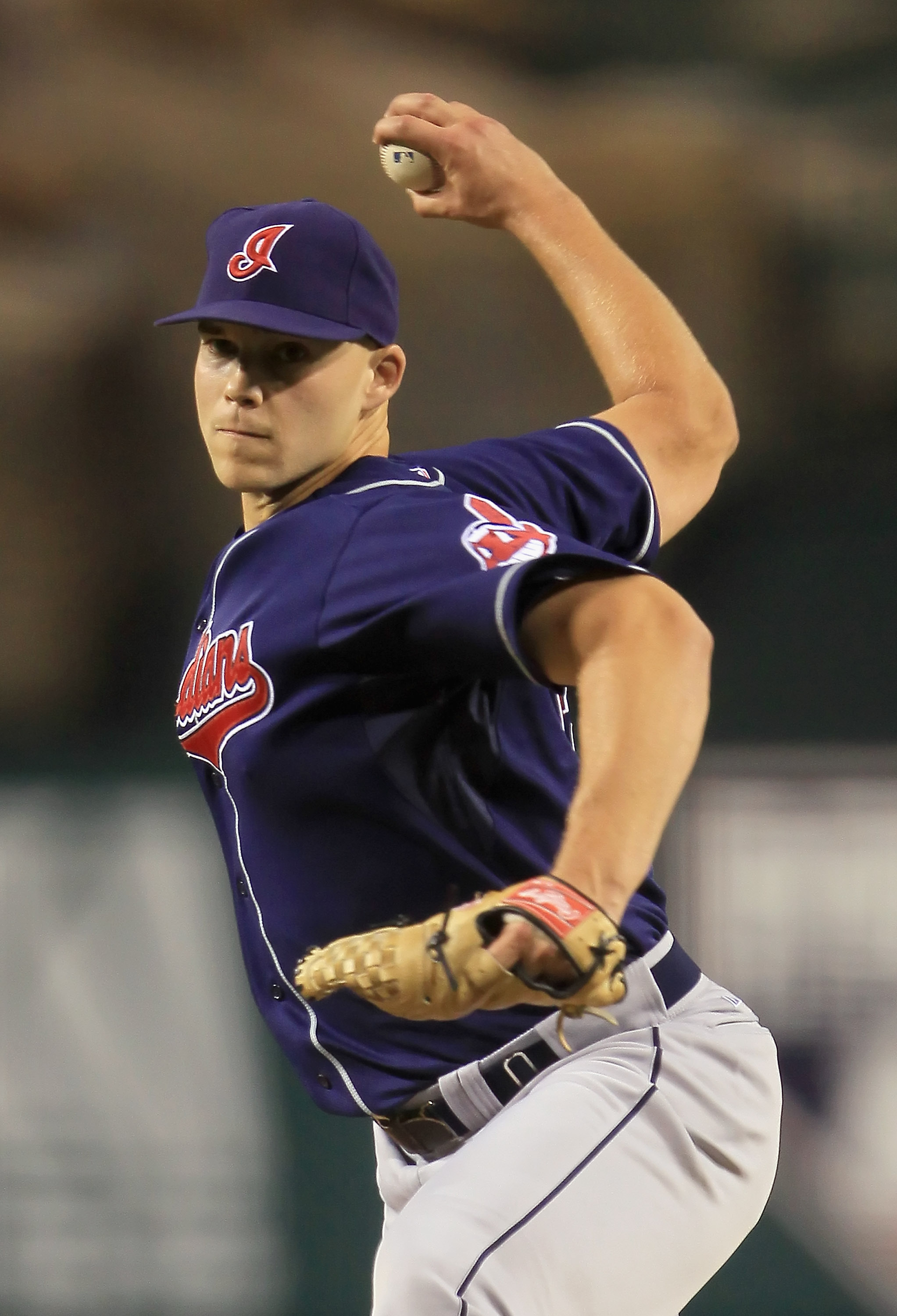 Masterson was acquired for Victor Martinez in 2009.

You never knew what kind of a start you would get from Masterson this season, but for the most part, it wasn't pretty.

He looked brilliant at times, two-hitting the Red Sox in one start but allowing seven runs to the Mets the next. At the end of the season, Cleveland had him coming out of the bullpen, where he fared much better, and probably should stay in 2011. 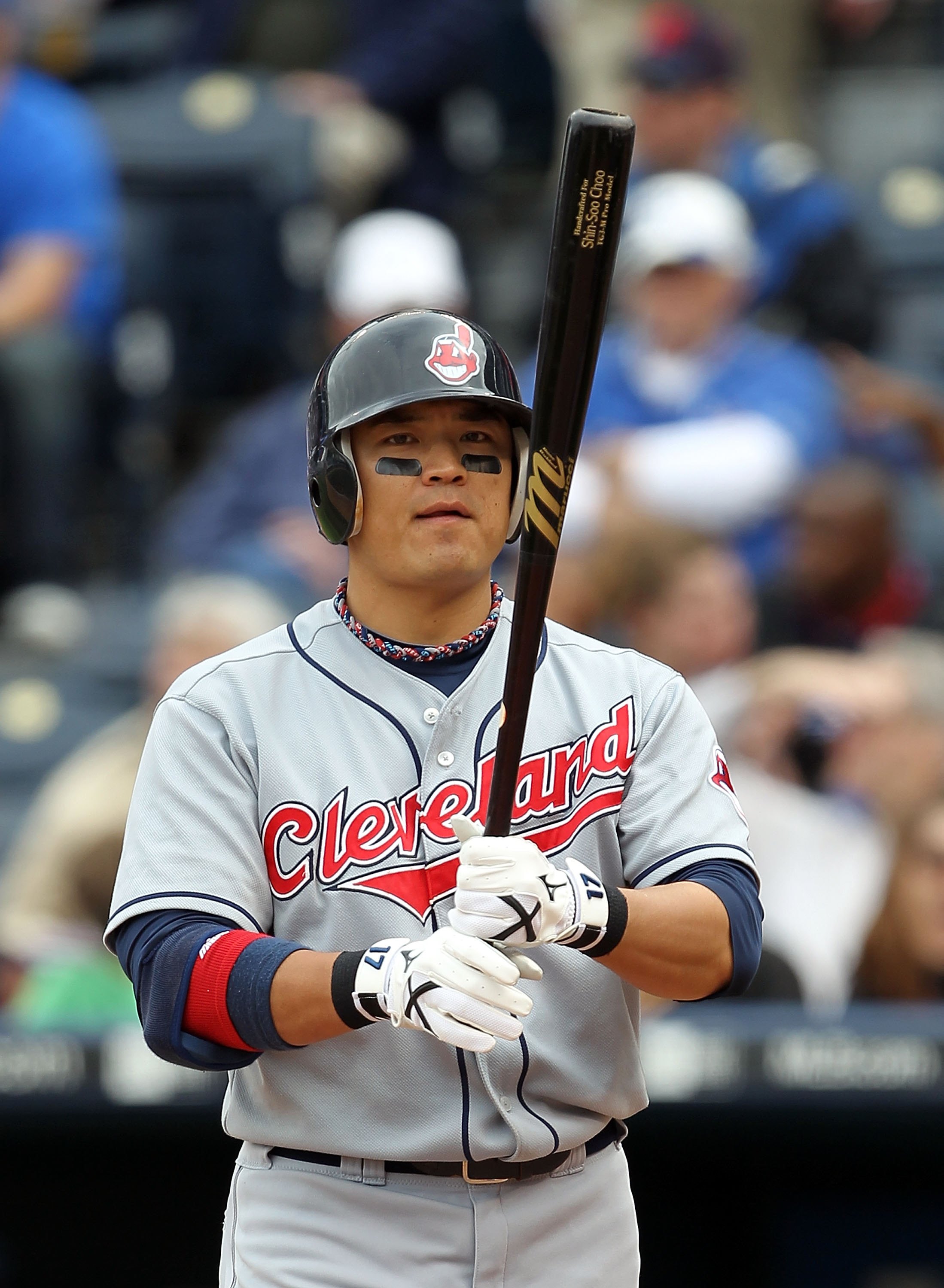 This award could also be called "Most Likely to Leave Cleveland."

Choo was one of the Tribe's few bright spots in 2010, leading the team in batting average, runs, home runs, RBI's, and stolen bases, and it wasn't even close.

He also led the league in outfield assists while displaying an Ichiro-esque rocket arm.

The Choo Train could be leaving the station very soon, however, as he is represented by Scott Boras, so we should look for him in a Yankees or Red Sox hat very soon.