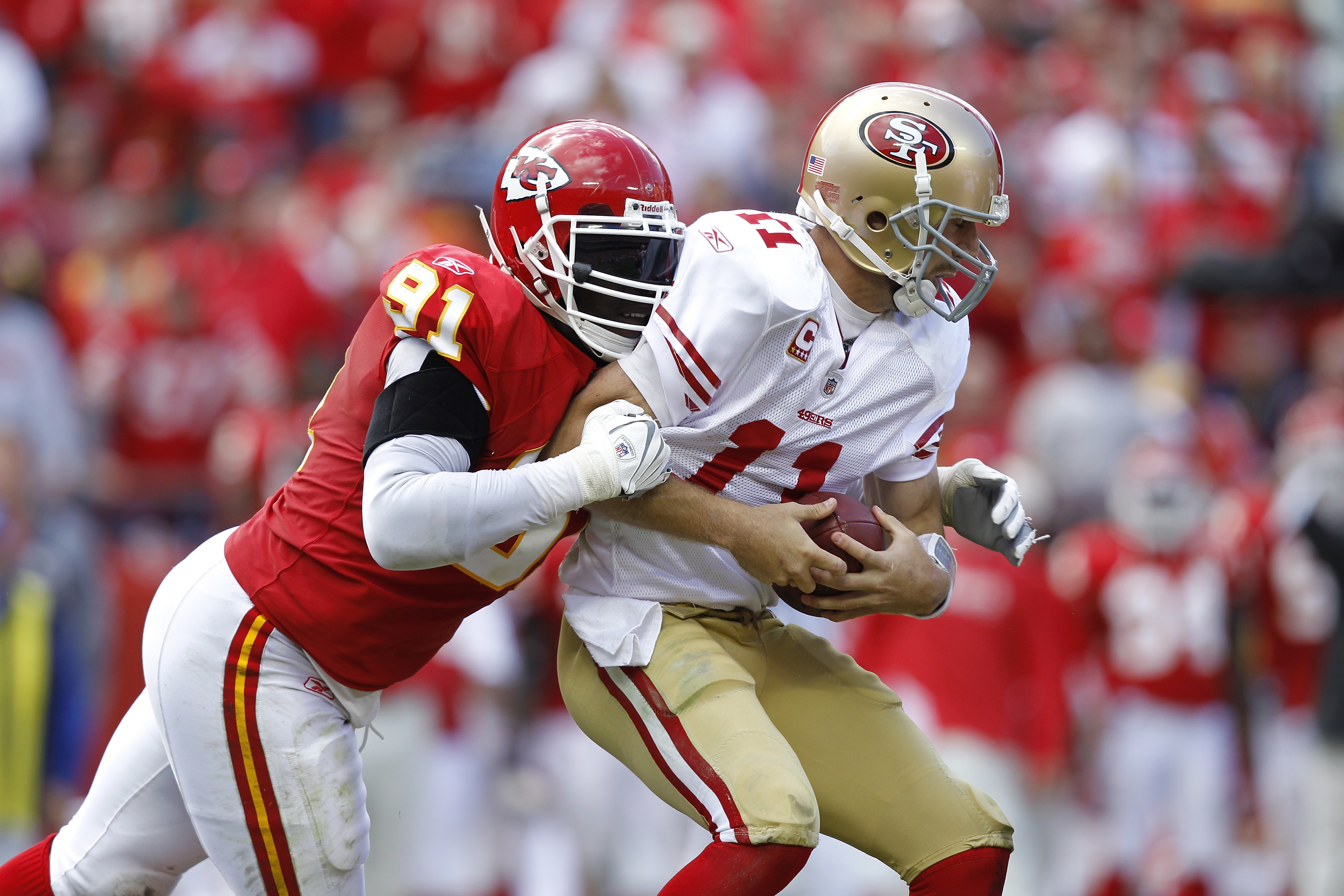 Crazy things happen just about every week in the NFL, and Week 4 should be no different.

With that in mind, let's take a look at some of my more interesting predictions for the upcoming week.

Trent Edwards Will Quickly See The Field For Jacksonville Jaguars 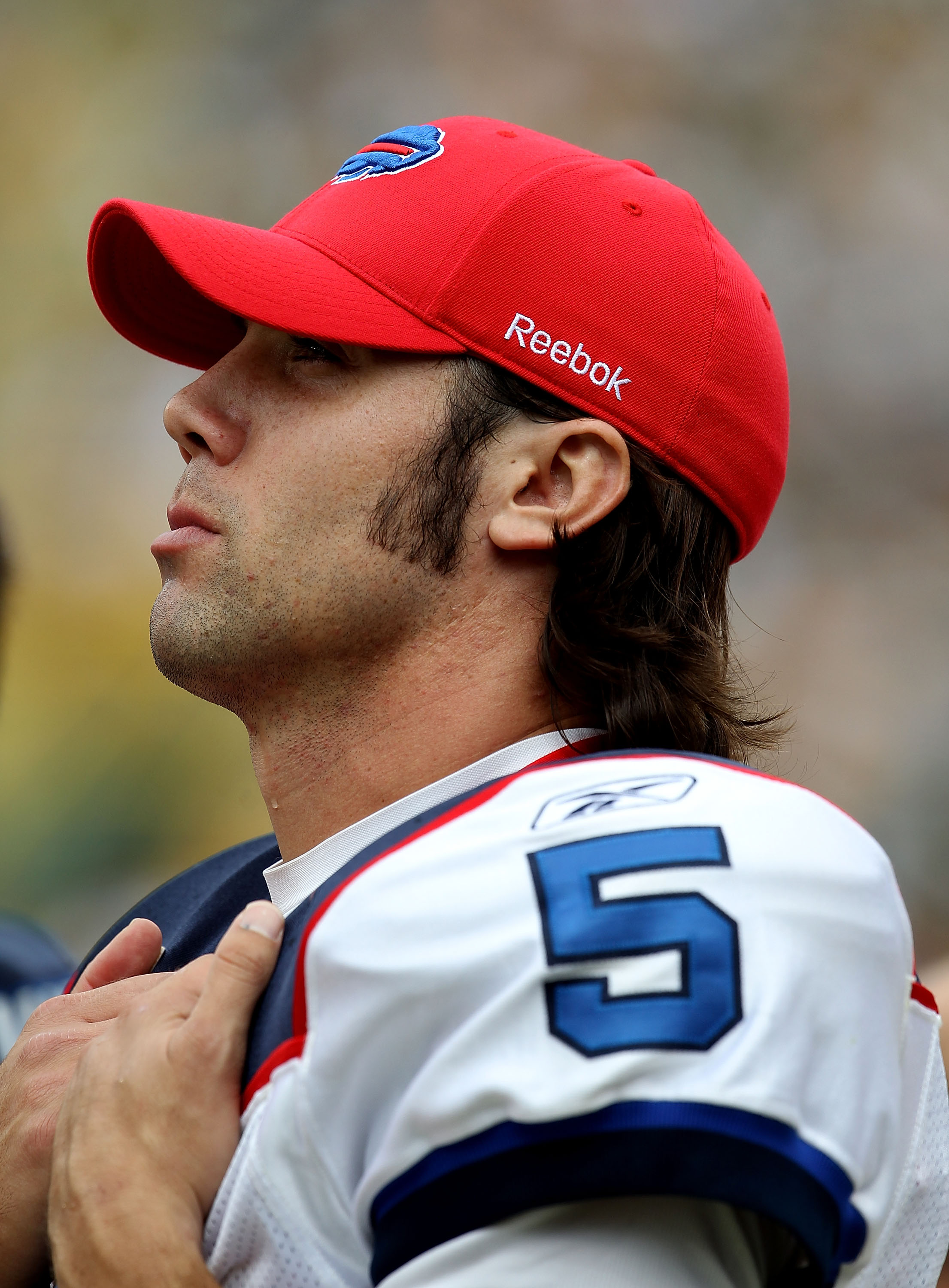 When another quarterback is brought in partway through the season, it's never a good sign for whoever is the starting signal caller. Such is the case for David Garrard, who has thrown 4 interceptions and 5 touchdowns in his first three games as the unlovingly-called "Gaguars" have struggled nearly as bad as anyone else in the league on offense (they rank 30th overall in points and yards).

Trent Edwards may not be starting NFL material, but Garrard will be on a very short leash with the Jags coaching staff, and if he can't clean up quick, he could be permanently benched. Unless, of course, Edwards pulls a Luke McCown and gets injured in sub duty.

Everyone's trendy pick to start undefeated...oh wait, they weren't? The Bears haven't won their games in stylish fashion, but a win is a win no matter how you slice it. I'm sure Lovie Smith is just glad that his seat is finally cooling down a bit.

The Bears play the New York Giants on the road next week, and couldn't ask for a better opponent in their bid to go 4-0. Mike Martz and Jay Cutler are probably seeing dollar signs as they prepare to face a Giants team that has almost willingly put points on the board for the other team, ranking 30th in that category.

Questions Will Flare Up Surrounding The Denver Broncos Quarterback Situation 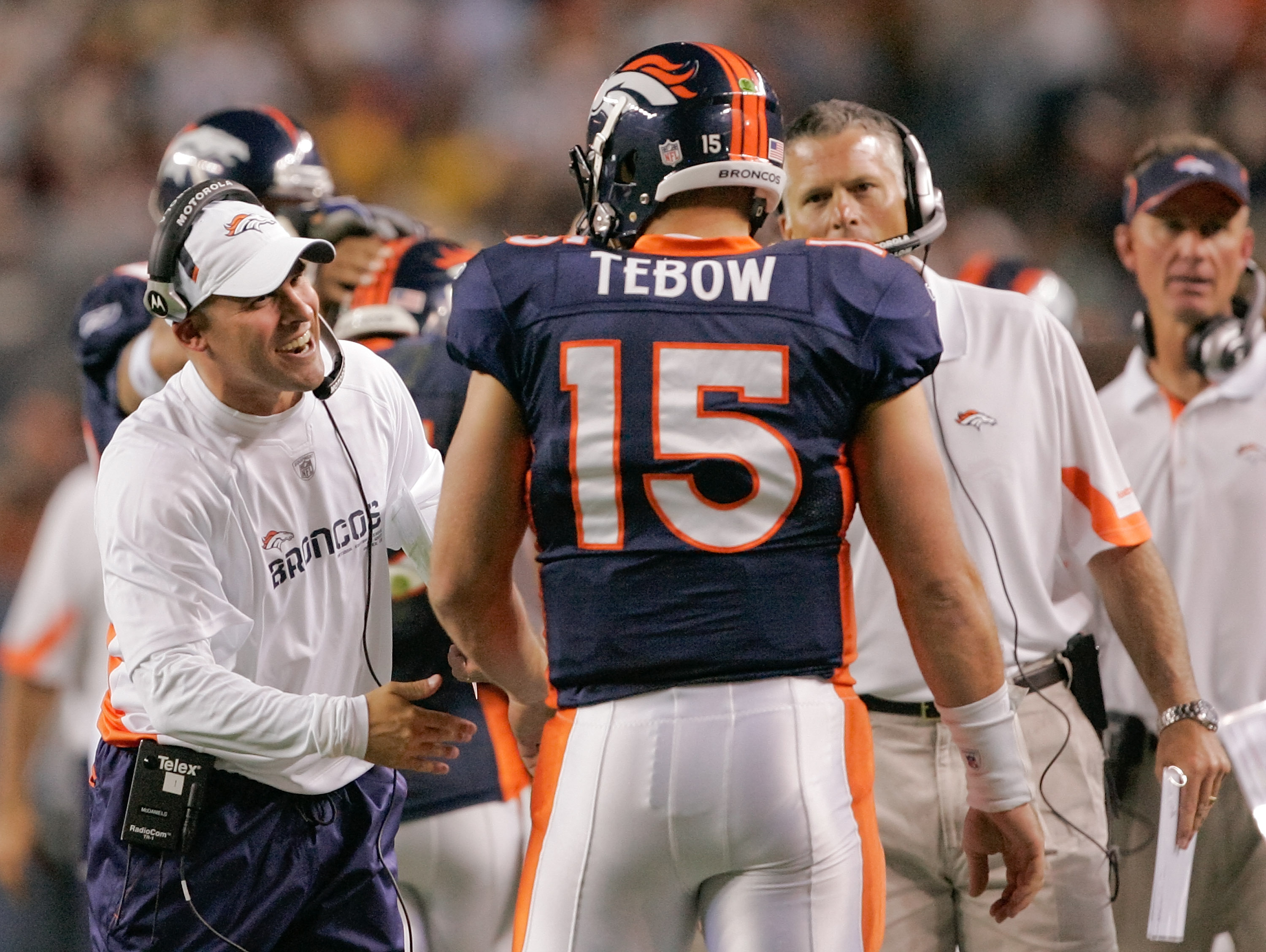 Kyle Orton is piling on the yards, and he's not turning the ball over, but he's not putting it in the end zone, either. The role of game manager may have worked for him in Chicago, but more production has to be expected out of him in Josh McDaniels' pass-happy scheme.

The Titans have been respectable against the pass, only allowing 535 yards through their first three games. They look like they have the build to rattle Kyle Orton and stop him from putting it into the end zone (they've only allowed one passing touchdown all season).

It may be a bit early, but continued poor performance from Orton could have folks in Denver bidding for Tim Tebow to get the start. 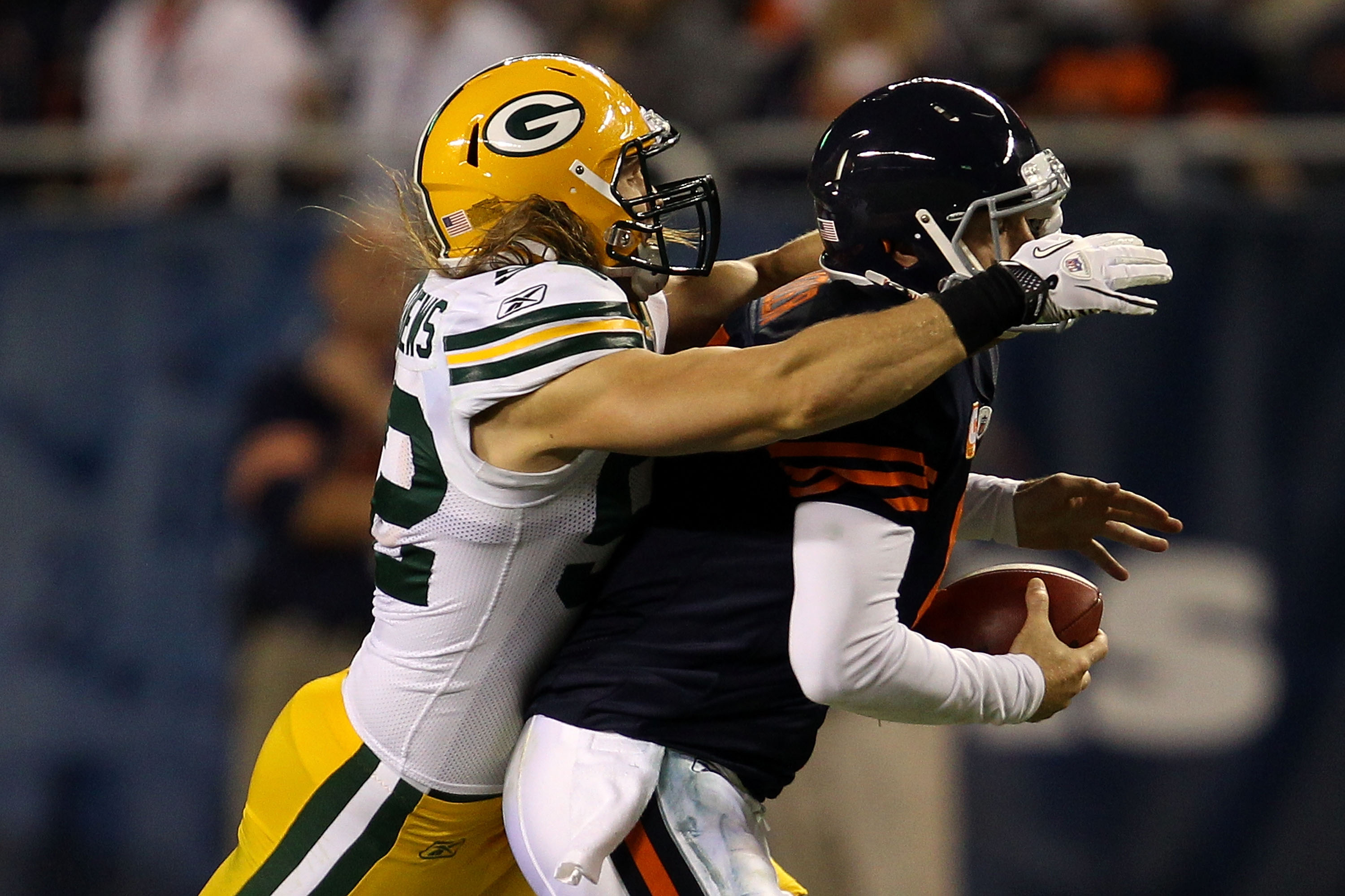 Packers outside linebacker Clay Matthews failed to record a sack for the first time this season on Monday night against the Bears. Do you think he's got a bit of a chip on his shoulder?

A big hit he put on Eagles quarterback Kevin Kolb put him out of action with a concussion that would cost him his starting job. The Detroit Lions don't exactly have an all-star offensive line, so Hill could be feeling the pressure from Matthews early and often.

If Matthews can get his hands on Shaun Hill more than once or twice, things could get ugly for the Lions' quarterback situation. Maybe they'll finally invest the money in protecting their quarterback? 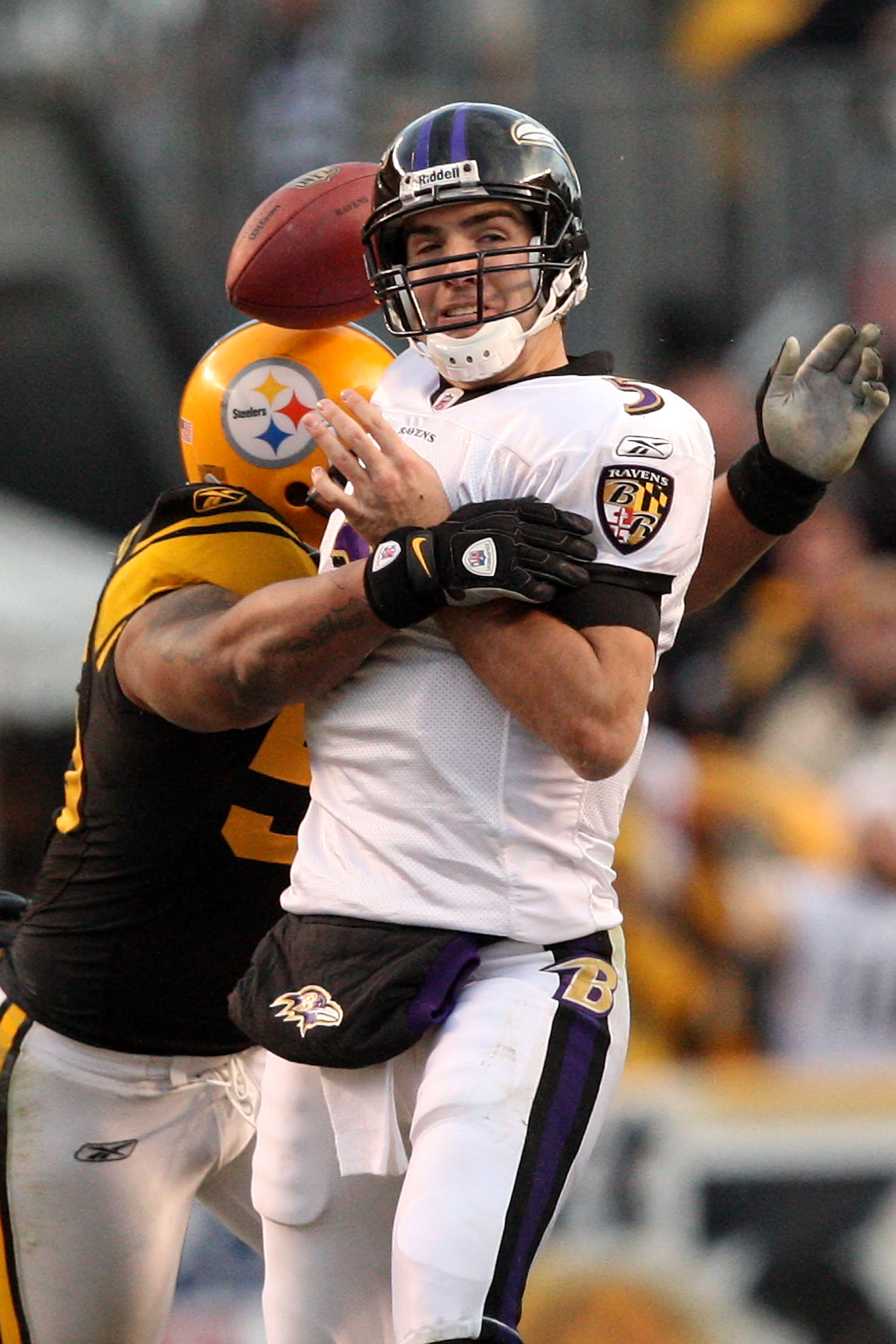 Inconsistent can't be the name of the game when you're playing the Pittsburgh Steelers, but that's exactly what Joe Flacco has been. He completed less than 50 percent of his passes through the first two games, one of those against a Jets defense that currently ranks 27th in pass defense.

It took him until Week 3 to even show up. Sure, he had a phenomenal game against the Cleveland Browns, throwing three touchdown passes and amassing a 128.7 passer rating. But does anyone really think Flacco will go off against the Steelers? 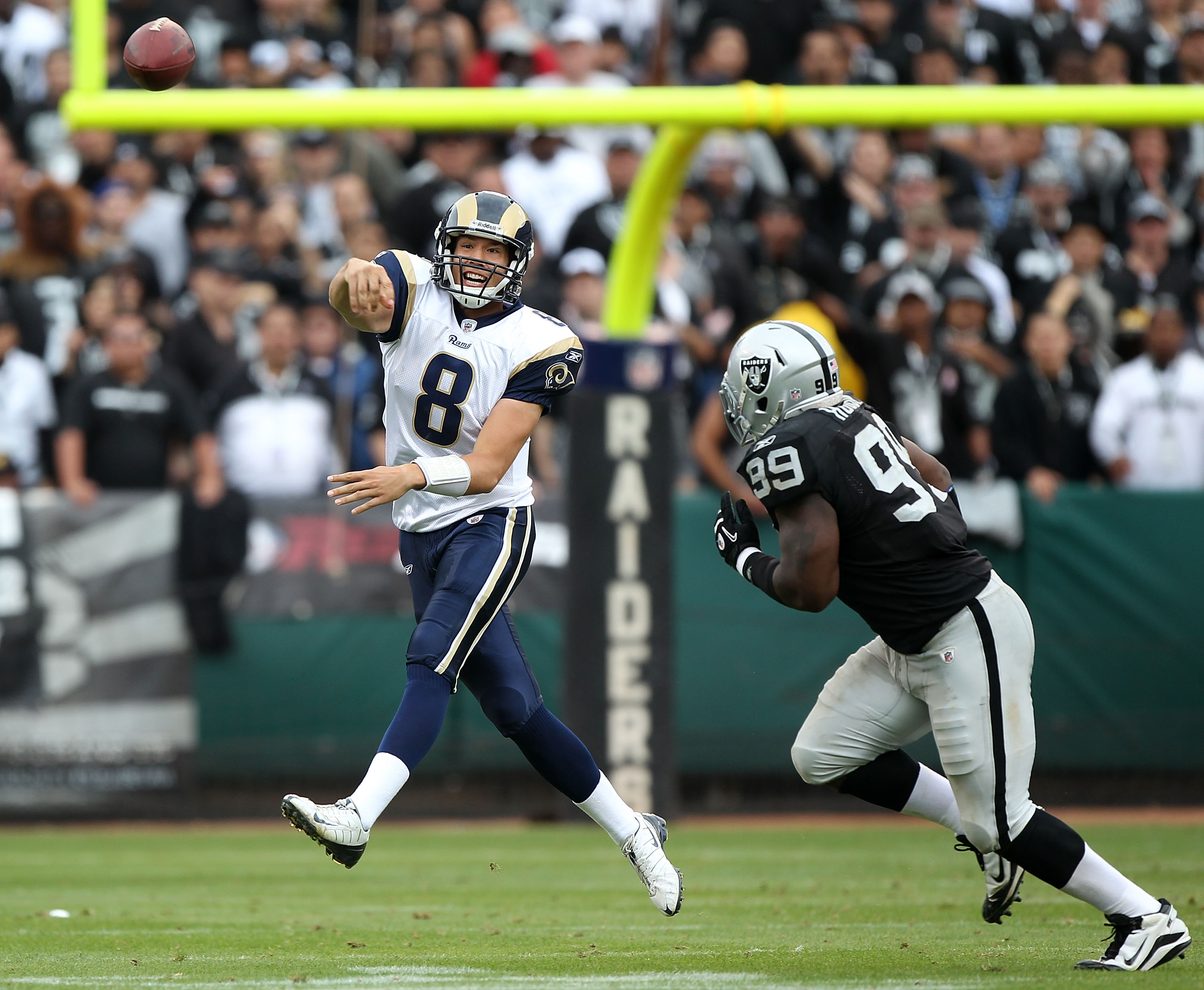 Most people anticipated that the Rams would win two games all season. They have a chance to total that many wins in the first four games.

They host the Seattle Seahawks, who beat San Diego because Leon Washington refused to let them lose and took two kicks for touchdowns. Needless to say, that's not something you can bank on happening week-in and week-out (well, unless we're talking about Devin Hester back in 2006...)

The Rams inspiring win last week has fans hopeful for another this week, and they could very well deliver against a Seahawks defense that has been generous to say the least against the pass.

Chad Henne Will Have a Career Day, Three Touchdowns Vs. New England Patriots 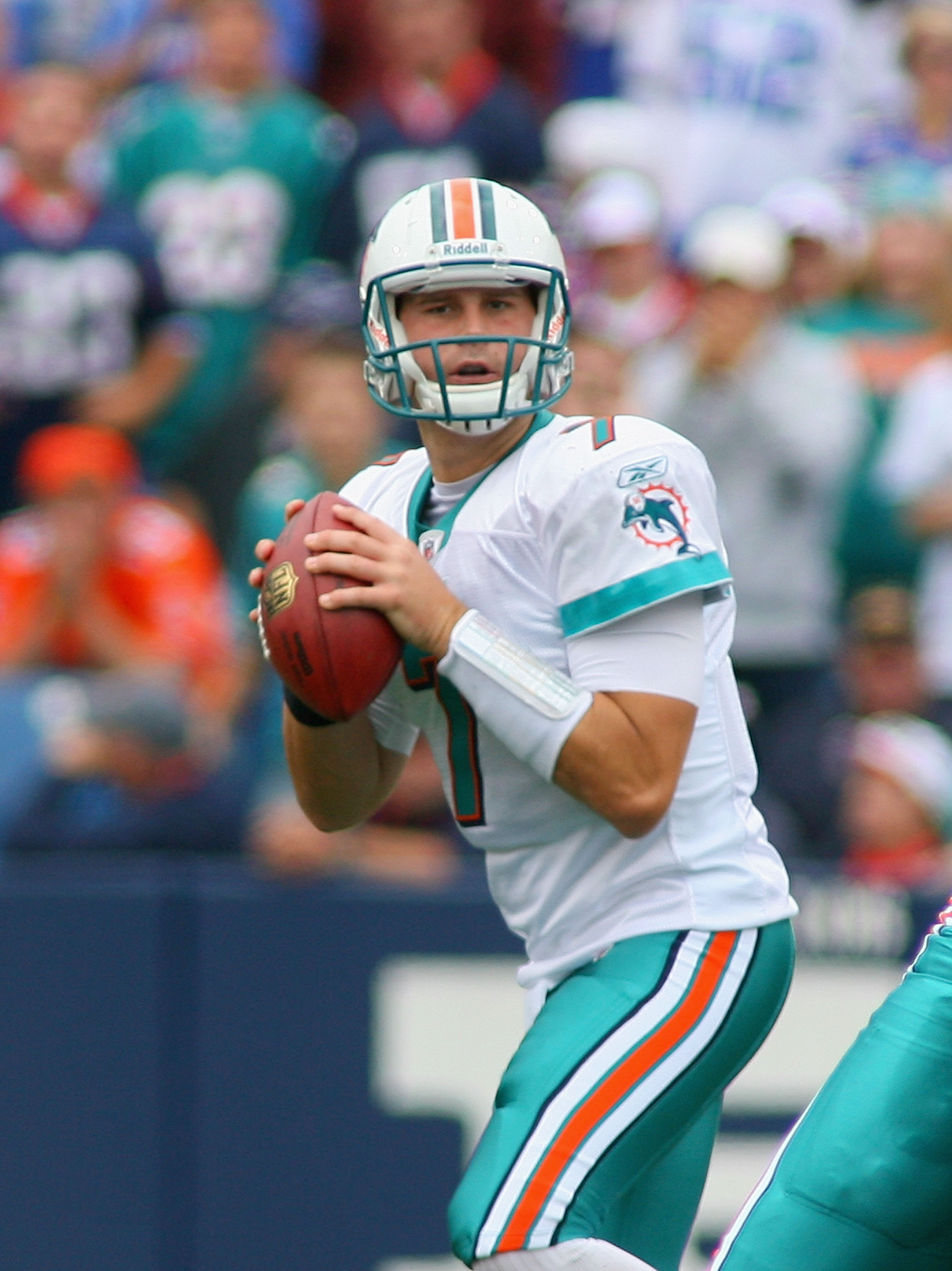 Never before in Chad Henne's three-year career—only one year as a starter—has he thrown for three touchdowns. The same could be said for Mark Sanchez entering 2010, yet he was able to get over the hump against the New England Patriots and get his team a win in the process.

The Patriots defense has been about as bad as any against the pass this season, and with Brandon Marshall running free in the Patriots' secondary, expect another big day from another AFC East quarterback against the Patriots. 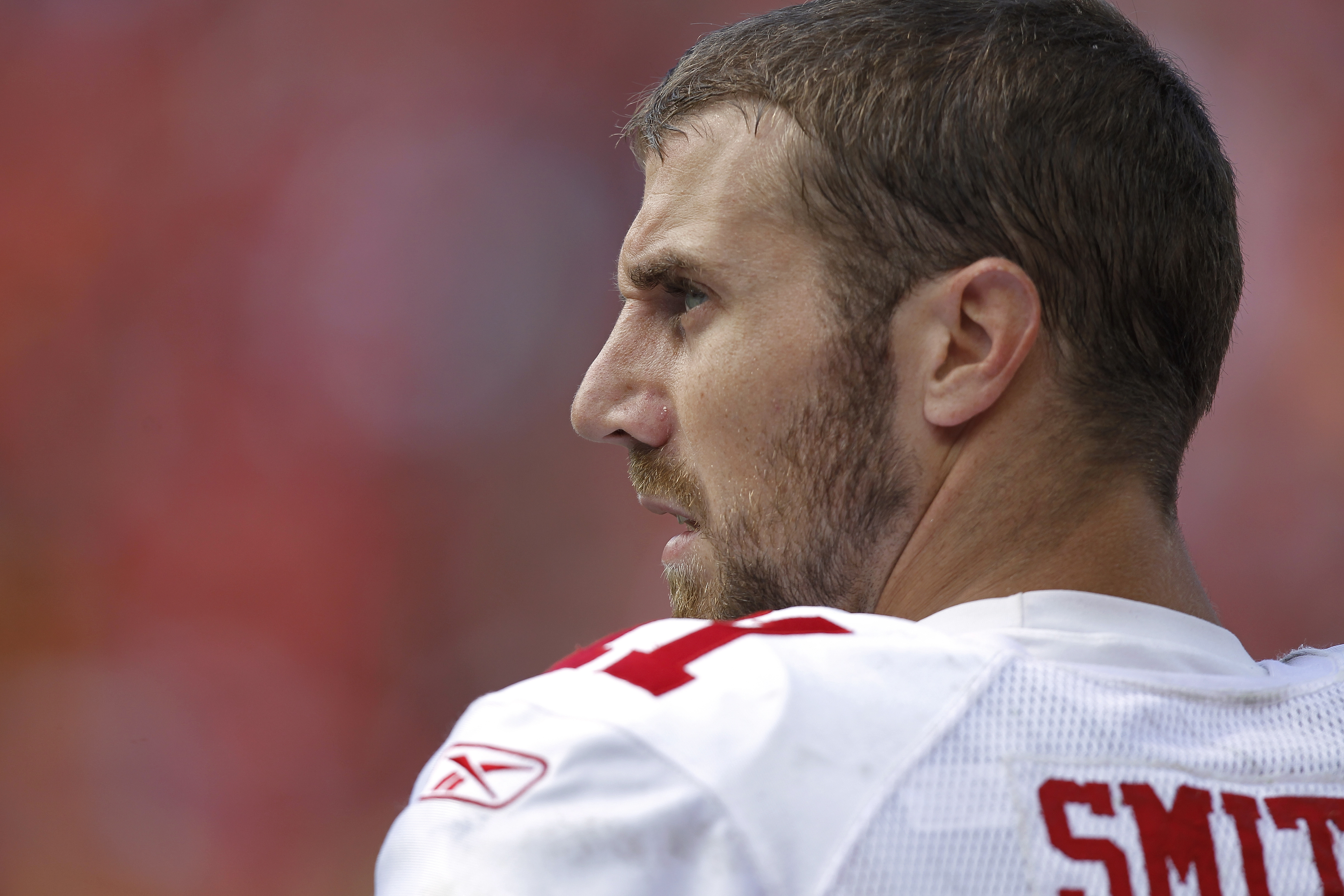 It wasn't too long ago that Shaun Hill was entrenched as the 49ers starting quarterback. In fact, it was just six games into last season that Alex Smith permanently took the reins of the offense.

Obviously, at 0-3, changes need to be made. Offensive coordinator Jimmy Raye's was the first head to roll. Could Alex Smith be next?

The team had a chance to pick up Trent Edwards after he was released by the Buffalo Bills, but were unable to do so. Alex Smith might make the 49ers regret passing him up if he lays an egg against the Atlanta Falcons.