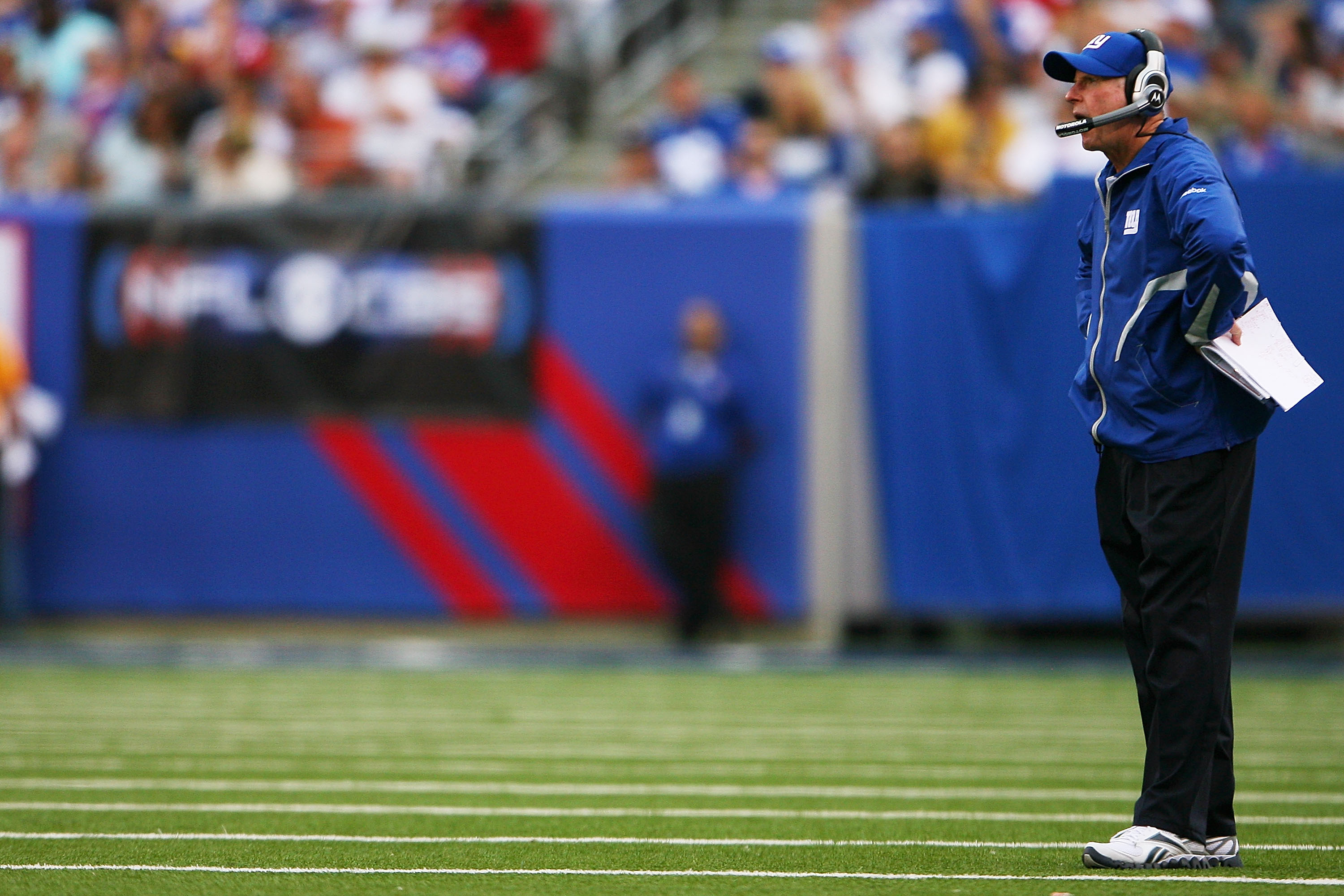 Two teams in the NFC that had promise entering this season have not lived up to fan or organizational expectations, but is either coach in jeopardy of losing his job?

The Giants are 1-2 and coming off two horrendous weeks against the Colts and Titans where almost nothing went in their favor, but more importantly they showed no discipline whatsoever. Will the Giants cut ties with Coughlin in the middle of the season?

The 49ers are a paltry 0-3 with losses coming to the Chiefs and Seahawks. They already fired their offensive coordinator due to scoring only 16 points in two road games, not to mention having "communication issues," i.e. a nice way to say he's not calling the plays fast enough.

Rumors are starting to spread about possibly bringing in recently released Buffalo Bills QB Trent Edwards, so how long will the current regime last if they don't bounce back? 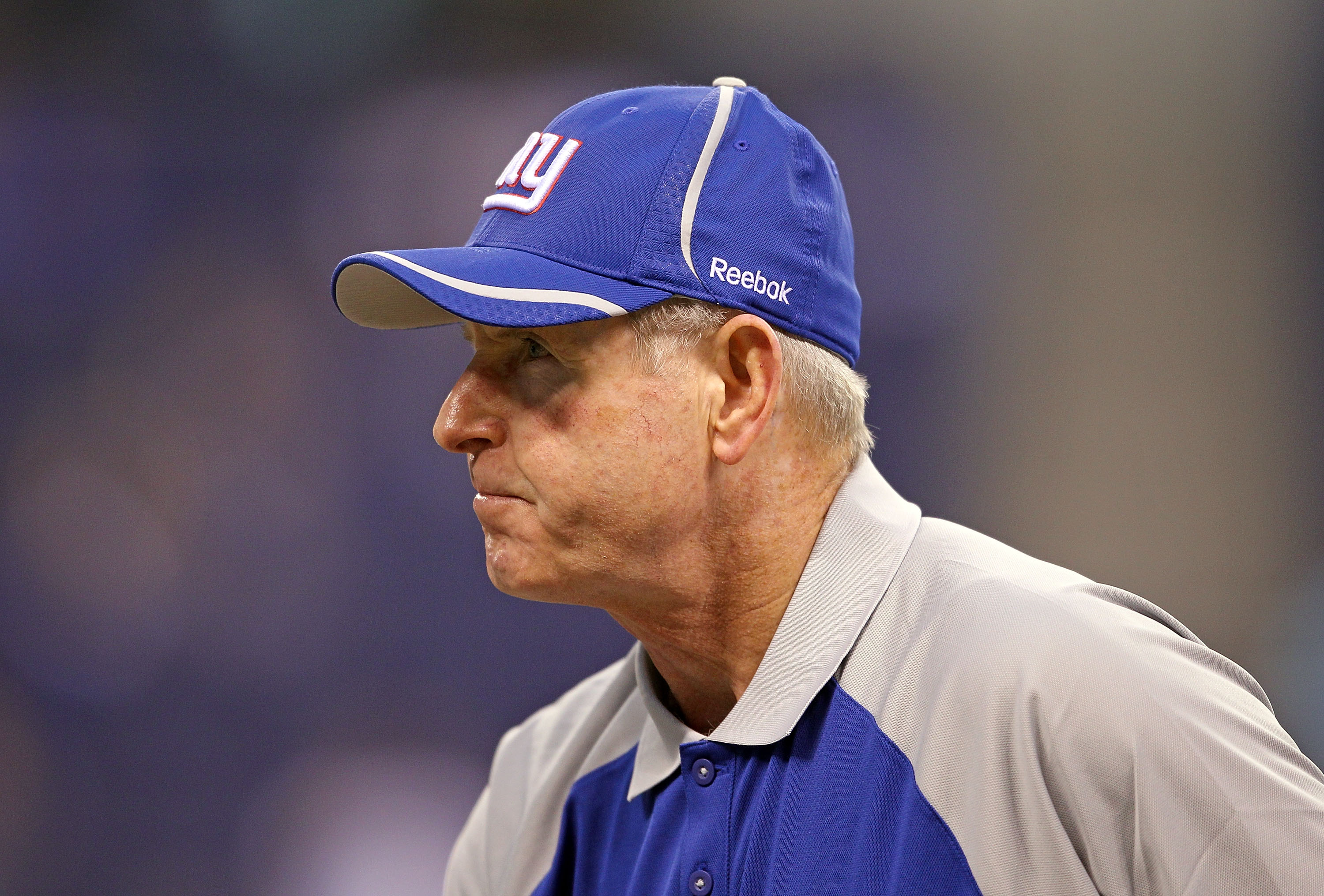 Fortunately for Tom Coughlin, the Giants have never typically been an organization that would fire a coach in the middle of a season. It's just something they have chosen not to do for some reason.

However, the lack of discipline with the players and the lack of accountability with the coaches is extremely alarming—so much so, in fact, that former Giants player and legend Michael Strahan has come out and made his opinions heard about the leadership.

Strahan questioned the team's best players for not stepping into the leadership roles when he and Antonio Pierce left the team, specifically Justin Tuck, stating that he needs to be less of a nice guy and hold his teammates accountable for their mistakes and become much more vocal.

“As much flak as I think I caught, and half of you [media] guys probably thought I was arrogant and hard to deal with and a jerk,” Strahan said, “You can laugh, I’m laughing now, too.”

He is talking about Tuck's inability to come out of his humble and quiet shell and be the true leader of this team, something they obviously miss.

With all of the personal foul penalties that happened on Sunday against the Titans, it almost seems as if Coughlin has lost control of the team. If that really is the case, he needs to do something to drastically change the team's attitude, or this will be a long season.

This hasn't been a typical year for the once proud franchise. Guys are coming out to the media, other guys are almost trying to become headcases (OK, just one, Brandon Jacobs), and no one has stepped up to bring the team together as a unit.

Coughlin has to look to his new players, Antrel Rolle and Keith Bulluck, who were leaders on their previous teams but are reluctant to take on that role with a new team. It's time to forget about disrupting the chemistry because frankly there doesn't seem to be any.

I wouldn't expect Coughlin to get fired midseason, but only a playoff berth would save his job. 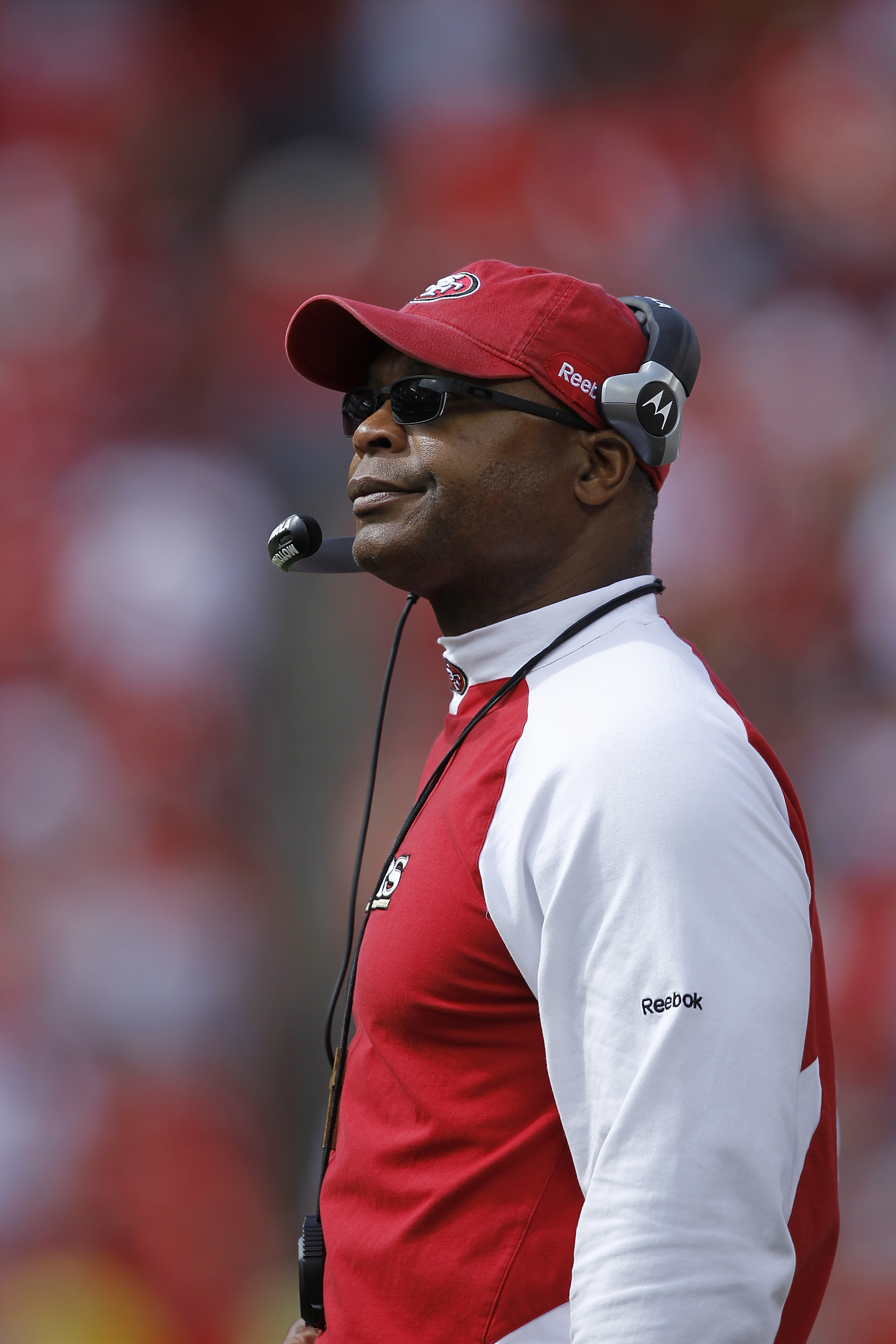 As ugly as an 0-3 record looks, this may just be the case of everyone severely underestimating the two teams the 49ers lost to on the road and maybe even overestimating the ability of the 49ers.

The 49ers got taken to school against the Seahawks and Chiefs, losing by a combined 62-16, but both of these teams have looked great on their home fields and also happen to have two of the best fanbases in the league.

With the way the 49ers played against the Saints on Monday Night Football, I would expect Mike Singletary to have bought himself at least until the halfway point of the season.

That being said, firing your offensive coordinator after three weeks and giving Alex Smith yet another playbook might not be the best thing for them. We can only wait and see how the offense responds, but they need to get back to power football.

When they got Frank Gore involved against the Saints, not just in the run game but with screens and check-down passes as well, the offense looked great.

If it wasn't for a few poor turnovers by the Niners, they probably win that game.

Unfortunately the NFL is about results, and right now they haven't gotten any. If the 49ers reach 0-6 or 1-7, heads will roll. Until that worst-case scenario comes true, it seems as if Mike Singletary has won over his owner's approval and will be the head coach for the season. 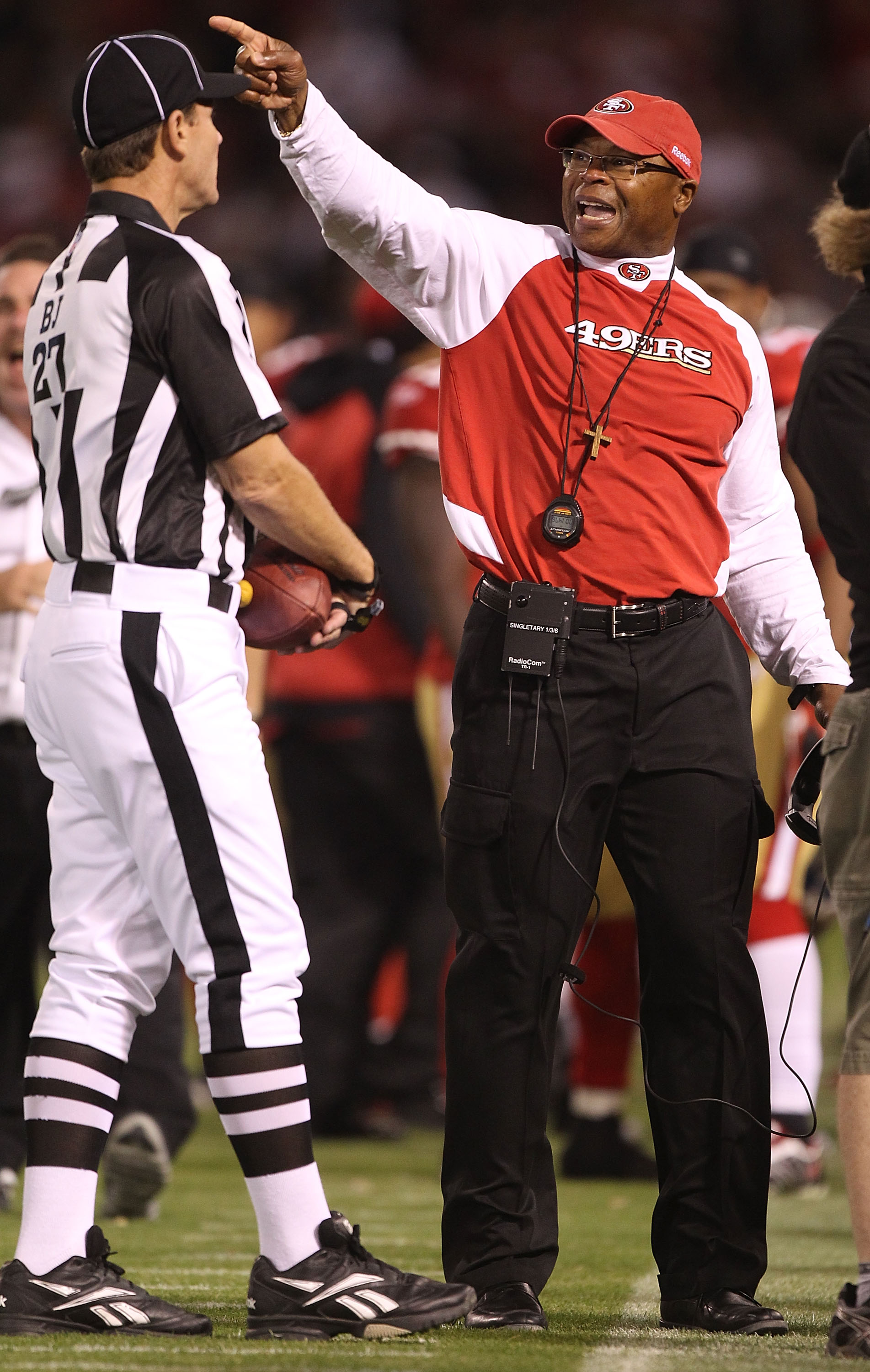 If I had to put money on it or make a prediction knowing at least one of the two would be fired, then I would have to go with Singletary based purely on what I've seen so far and the apparent disarray of the coaching staff.

The Giants have shown tons of patience with Coughlin and honestly don't really have anyone on the current staff who they would trust running the team for the remainder of the season.

That being said, both teams expect results, and both teams could be on the hunt for a new coach if neither makes the playoffs.