Kyle Busch's Fiancee Sam Sarcinella: Behind the Scenes With a NASCAR WAG 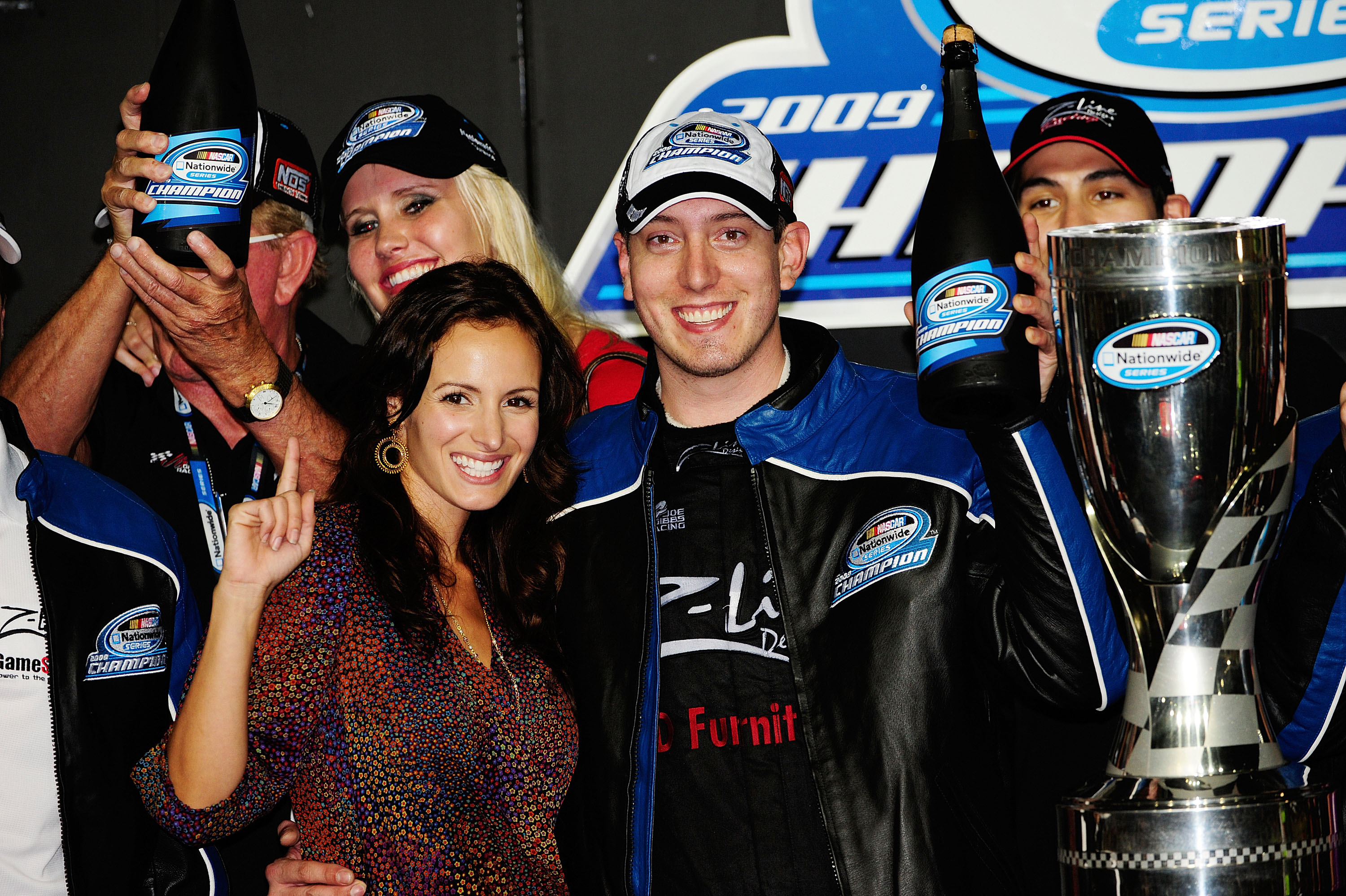 The first non-wife of the WAG series is none other than the fiancée of one of the most hated drivers, Kyle Busch.  Sam Sarcinella has been dating the newest addition to the “pack of evil” for a few years now and is a constant sight next to Kyle.

She is probably currently best known for her role in Kyle’s recent ESPN show, "Riding Shotgun." 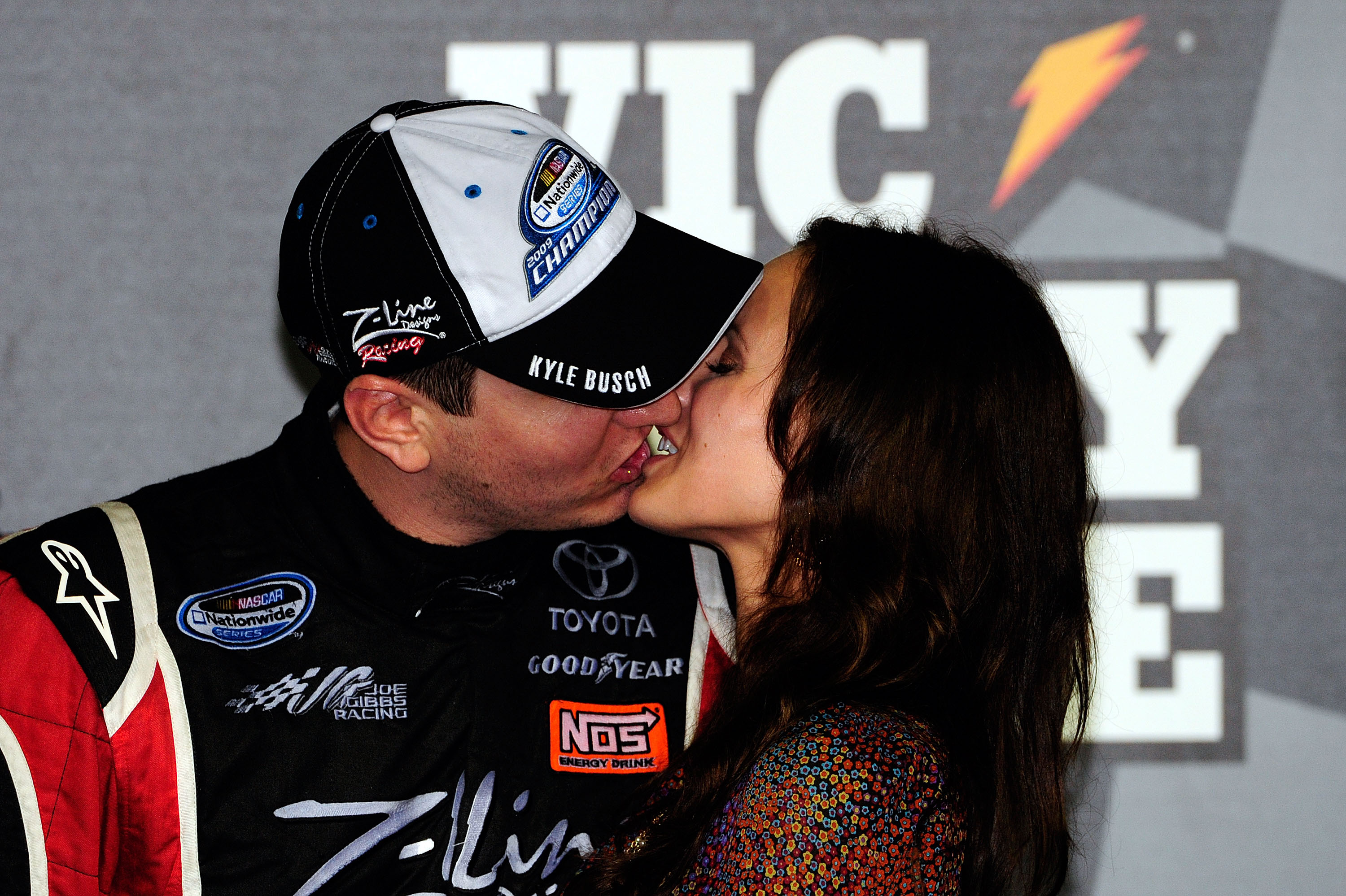 Sam was born on June 1, 1986 and has deep roots in Chicago.  She graduated from Purdue with a degree in psychology and is currently completing her masters in organizational psychology.  After earning her degree, she plans on being an online life coach so she can still travel full time with Kyle. 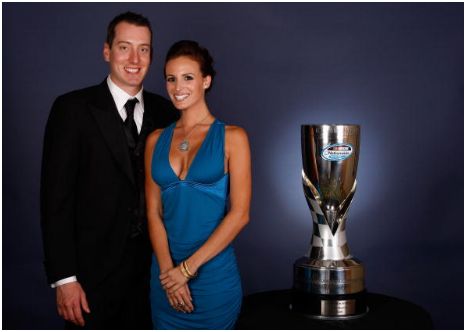 The young couple met in Indianapolis in 2007. Sarcinella was in charge of checking credentials for fans participating in ride-a-longs before the race, and at the end of the event a P.R. person asked if she wanted to take a ride.

She was put in a car with Busch and they struck up an instant conversation.  The two had a long distance relationship for a few months before getting more serious.

After a two-and-a-half year courtship, Kyle and Sam got engaged right before Daytona and it was quickly announced on twitter. 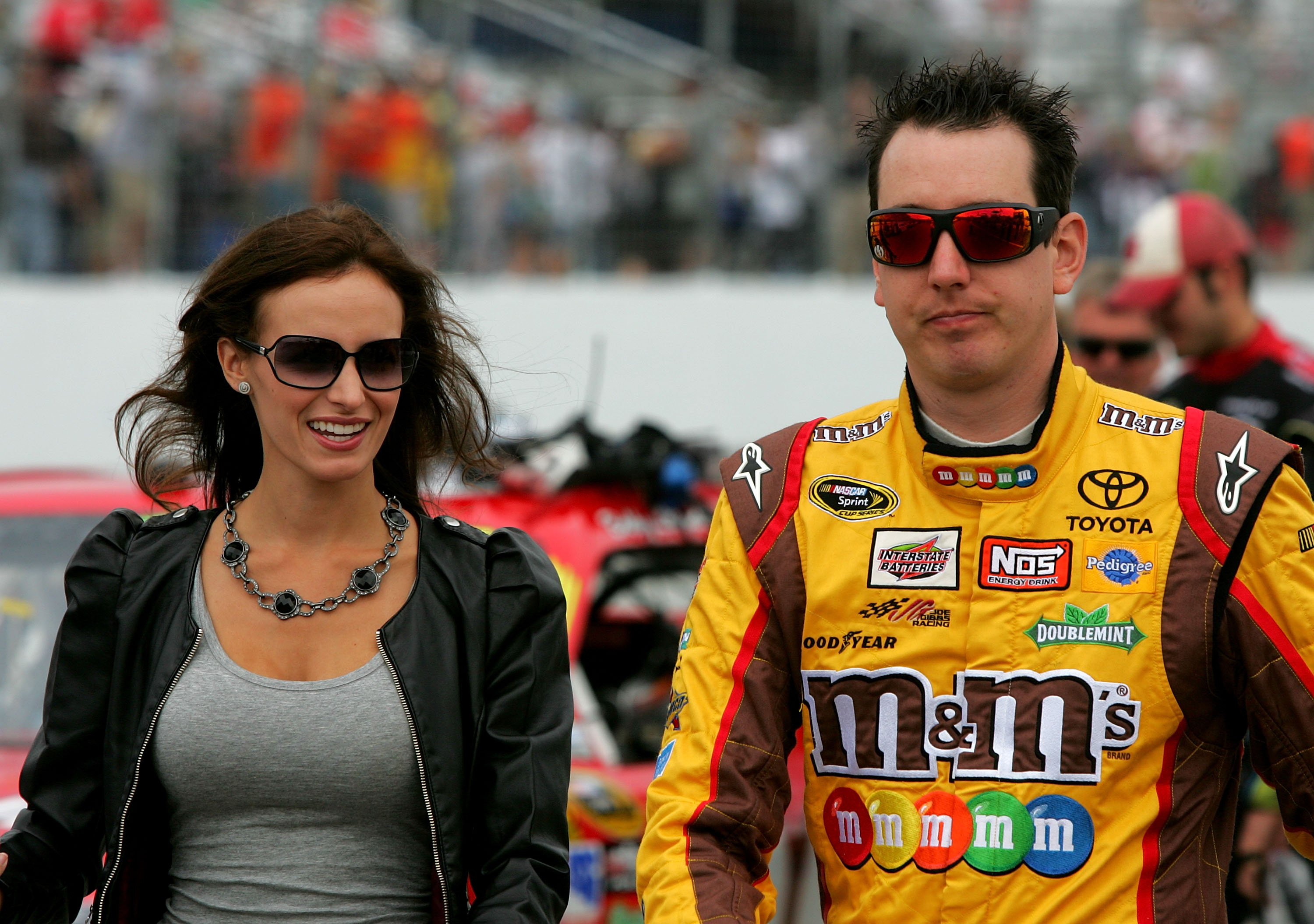 For those who follow Samantha on Twitter, you have seen almost every stage of wedding planning and know when the wedding date is.  The New Year’s Eve wedding at the end of this year will be held at a Catholic church in Chicago.

The only things that have not been revealed are the exact location and Sam’s wedding dress.  The engagement pictures were recently featured on the "Riding Shotgun" show with Kyle making the now infamous prostitute statement when looking at one of the pictures. 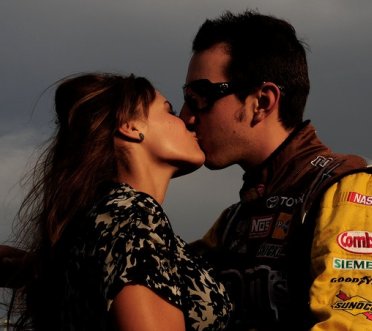 By this time next year, Samantha will have made Busch an honest man and can move into the ranks of one of the prettiest and smartest NASCAR wives.  Her "normal" life and interaction with fans on twitter have made her an instant star and she is almost as popular as her fiancée.