Much can be said about a team that makes things happen amidst a pennant race, and a lot can be said about those who don’t. What can we say about the difference between the Philadelphia Phillies and their competition? Well, there are still 15 games left to be played out.

The Phils, nonetheless, look just the way they are supposed to: defeating a pesky team, in the Florida Marlins for the second night in a row. Meanwhile, 650 miles down I-95 the Atlanta Braves, who have been hanging on to the hopes of grabbing first place to gain the home field advantage in the postseason, lost 6-0 to the MLB's version of the Detroit Lions in the heat of a pennant race—at home.

While these games can certainly be negated in the head-to-head matchup, this past Tuesday night could prove to be the turning point in how this race plays out.

The Phillies have now, with this win over the Florida Marlins in Miami, taken a two game lead in the National League East and appear poised to pull away with an old-fashioned pennant race-like victory.

Tuesday night’s victory wasn’t just a victory, it came with very positive signs for Philadelphia including:

And to cap it off, Hamels and Roy Halladay are tied for second in the NL for strikeouts this season.

It’s all setting up to meet the inevitable conclusion, a third straight NL pennant flag hanging up at the bank in 2011.

This would be the first time the Phillies have ended the regular season with the leading record in the NL since 1977, when they lost in the NLCS to the Los Angeles Dodgers, three games to one.

The Phillies are demonstrating, without Jimmy Rollins, that their biggest attribute isn't within the roster. It isn’t within the big numbers either, nor is it within the accolades that accompany those things. Rather, it’s the huge muscle that resides underneath their rib cage.

Definitely something that the Braves possess also, but in the heat of a pennant race, you almost always have to stick with the group who have been through the fire and know how to get there.

While, you may trust both, to a degree, you almost always have to take the experience.

The Braves are only a game up on the San Francisco Giants and are better suited, at this point, holding off the Giants until they get the opportunity to go head-to-head against the two-time National League champion, Philadelphia Phillies.

The Phillies move on to play the Washington Nationals in a weekend series at home, while the fading Atlanta Braves head to New York to take on the New York Mets before the two square off in the first of two series that have major playoff implications.

More coverage is to follow tomorrow. We’ll put a finger on the pulse of both teams.

The Braves have a lot of work to do.  My guess is, they better find a defibrillator quick, because losing to the Nats twice, in a situation such as this, is close to flat lining. 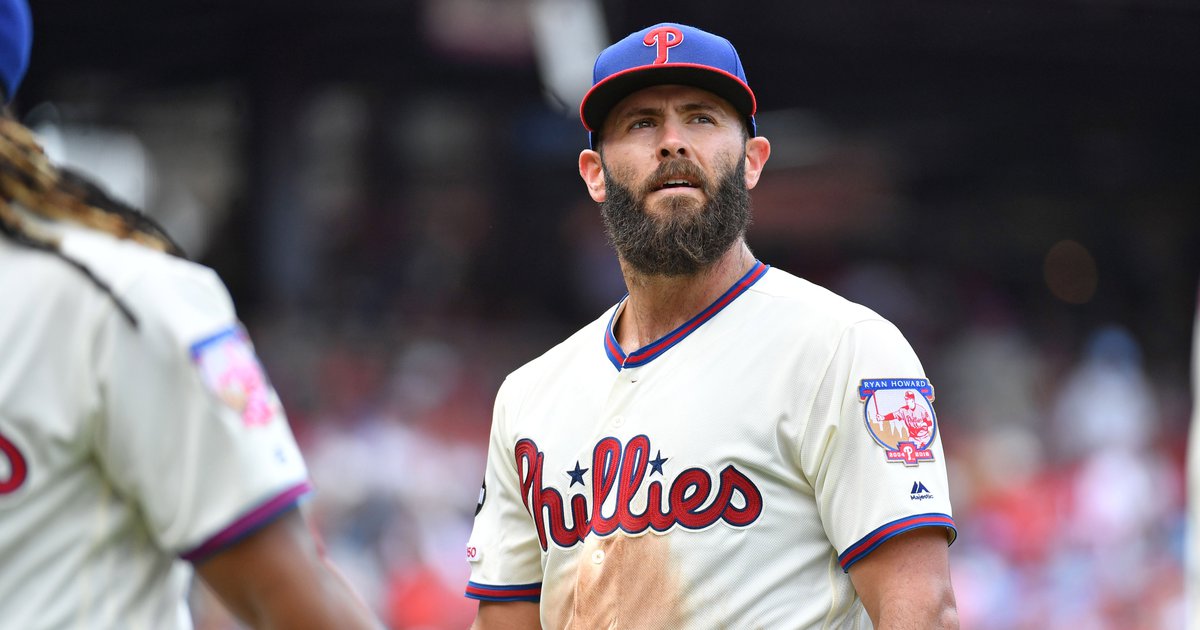