Random Football Records Held In The EPL, Serie A and La Liga 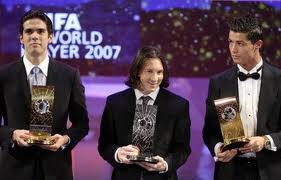 The following slideshow contains random records from the top three Football Leagues in Europe the EPL, Serie A and The La Liga. If all goes well I will do some of the other Leagues or you can just Wiki it.

Thanks for reading and feel free to comment and add your own records as you go. 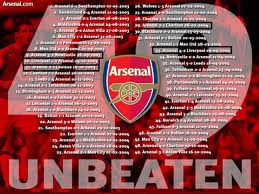 During the 2003-2004 season in the EPL, Arsenal did the unthinkable by completing a whole season undefeated. This has been accomplished for in England By Preston north End And Liverpool, however none match up to this extraordinary feat of 49 games unbeaten.

Arsenal had one of the best teams in the modern game including Bergkamp, Pires, Viera (Captain), Henry, Ljungberg, Sol Campbell, Ashley Cole etc. 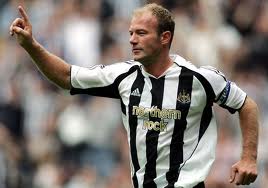 England's greatest striker is obviously the EPL greatest Goal Scorer of all time. Shearer scored 260 goals in total whilst playing for Newcastle United and Blackburn Rovers.

Other top goal scorers in the EPL include. 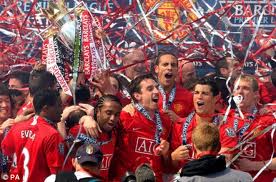 Before the inception of the EPL in 1992. Liverpool FC were the most dominant club in the English League. They won 18 titles, no one thought that any one would catch up to the great Liverpool Record especially with United only sitting with 7 League titles to their name.

However as soon as the EPL kicked of Manchester United became the new hot ticket in town as they won an incredible 11 trophies in 18years equaling Liverpool's 18 Titles. 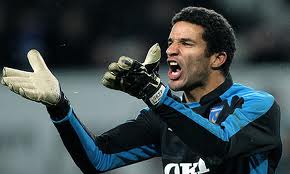 Former England Number 1, David James has appeared more times in the EPL then any other person since its creation in 1992. 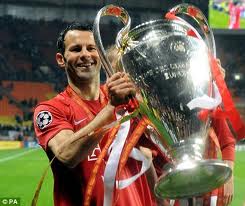 Ryan Giggs is the only man to have won 11 winners medals with a single club in the EPL, as well as achieving this record he also completed yet another milestone by becoming the first man to score in every EPL since 1992.

Most Goals In One Season 34 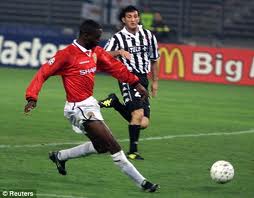 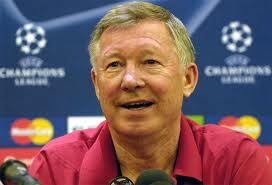 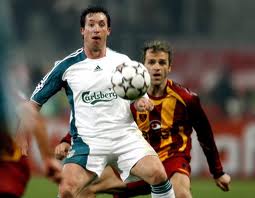 Robbie Folwer became the fastest man to score a Hattrick in the EPL. He achieved this tremendous achievement in a game against Arsenal in which he netted the ball in 3 times in a total of 4mins 33 seconds.

One of Liverpool FC finer moments against the Gunners.

Most Goals Scored In One Season 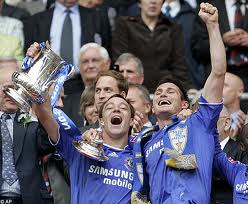 Last season Chelsea broke yet another record by scoring over 100 goals in a single season, a feat that had not yet been achieved in the EPL.

With the likes of Lampard, Malouda, Drogba, Deco, Ballack, Anelka and Kalou in the team it was sonly inevitable for the Blues to cause havoc up front for the opposing teams.

Most Goals Conceded in Total: 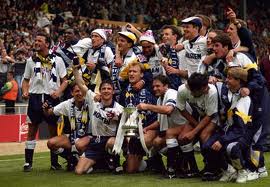 Tottenham Hold the record no club wants to hold, since their arrival to the EPL, Spurs have conceeded  935 goals in total.

Well the title speaks for itself. Lets hope Van Der Vaart and others can close the gap in on other clubs this season.

Most Clean Sheets in One Season: 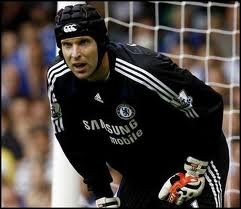 Well he is not called the greatest Keeper in the world for nothing. Cech kept an impressive 24 clean sheets in a single a season. 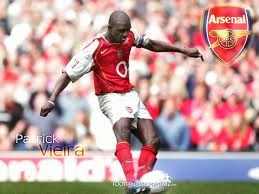 Patrick Viera along with Duncan Ferguson and Richard Dunne hold the prestigious title for the most red card in the EPL. 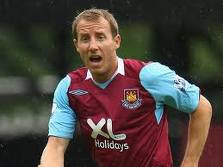 You thought 8 red cards was bad well look no further then Lee Bowyer as he went one step further or 78 steps further when he broke the record for the most yellow cards given to a player in the EPL, 94. 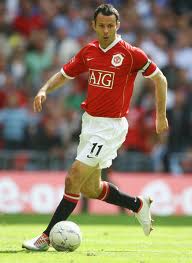 Another great achievement for the Welsh Sensation, he has made 111 assists for Manchester united it's no wonder Why Ferguson is not letting him go. others that could catch up with giggs include, Fabregas, Gerrard and Lampard. 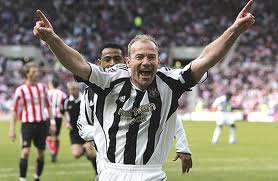 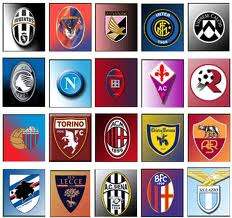 We will now take a look at Serie A 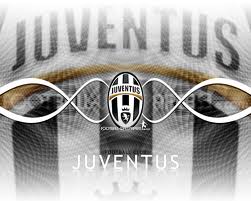 Juventus are the most successful club in Italy they have won the Scuedetto a record 27 times. Lets hope Buffon and the boys can bring another one home this season. 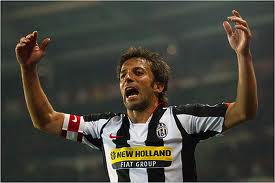 Since the inception of the Serie A League Juventus have managed to win 1343 games which is the current record for the most games won at top flight. 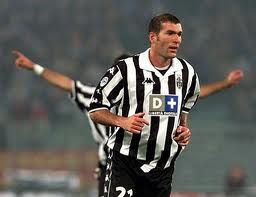 Along with the most wins and most League titles Juventus also smashed yet another Seire A record by scoring the most goals, they have currently  scored 4381 goals. 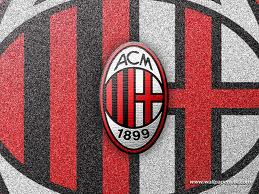 Well if you thought Arsenal's Unbeaten Streak was impressive well guess again, AC Milan went an impressive 58 games unbeaten during the 1993 campaign. Apparently with one of the best defensive units in the game they were a sure shoe in to achieve this feat. 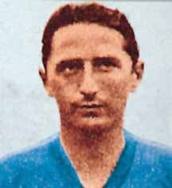 It is only natural for an Italian to hold the record for the most goals scored overall in Serie A. 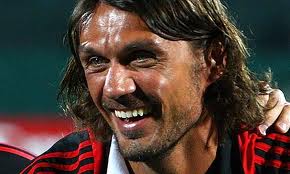 The Great Man himself has appeared 647 times for AC Milan, a record in Milan and a record in Serie A. 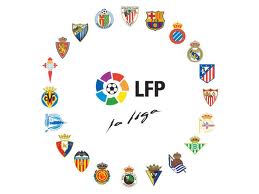 Lastly we will look at La Liga. 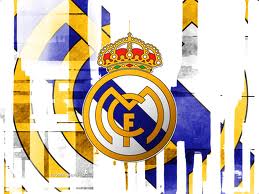 Real Madrid are the most successful Spanish club in the history of the La Liga, they have won the league an impressive 31 times. 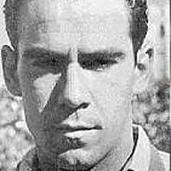 Like the EPL and Serie A, a native takes the honor of most goals scored in his particular league. 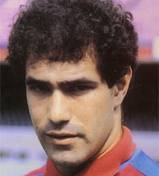 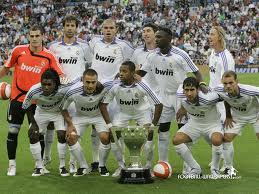 Real Madrid have won an impressive 1415 games in total under La Liga.

Most Goals in Season: 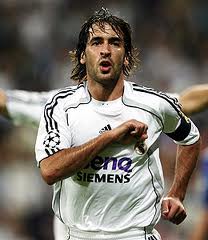 Chelsea may have scored 103 goals in their season, however Real Madrid takes it a step frther has as they scored an equally yet more impressive 107 goals in a single season. A Record held in Spain till this very day.

However with the likes of Villa, Messi and Company it is only a matter of time before this record gets smashed into 107 pieces. 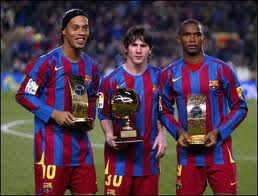