As all 32 NFL teams cut down to their 53-man roster this weekend, there were some surprises, and the Ravens were no exception.

The first surprise to me was they were serious about carrying just two quarterbacks, and cut Troy Smith.

This is a surprise, as I thought he might have some trade value at a minimum if they decided not to go with three QB.  I guess he doesn't, which will certainly be a blow to his ego.

I imagine he'll end up a No. 3 QB somewhere in the league.

That move also makes it very clear the Ravens will not resort to much trickery this year with the "Wildcat" or "Suggs Package" on offense.

I'm also surprised by the Antwan Barnes trade to the Eagles, which opened up a roster spot for either Jason Phillips, Edgar Jones, or Prescott Burgess.

Phillips performed well in camp, but not in the last preseason game.  I think they are looking at him as a project; he's got enough talent to keep for the future.

Jones is a very flexible player, but not a standout OLB/DE. He's outstanding on special teams, but so was Barnes.

Burgess hasn't impressed me much this year, but the Ravens see something in him worth keeping.

The depth at linebacker made this trade possible, and hopefully the Ravens will see some value out of the draft pick next year.

I'm not at all surprised Demetrius Williams was cut.  His performance has been inconsistent over the last several years. He's injury prone, and hasn't lived up to expectations.  He may move on to another team and do very well.

Perhaps a change of scenery is what he needs to reach his potential.

Smith and Reed both have just as much upside as Williams, and I think they carry less risk and baggage.

I also wasn't surprised by the choice of kicker.  While there was speculation that Shayne Graham was "the guy."  He and Cundiff were very close on field goal performance, but Cundiff has the stronger leg for kickoffs.

In the AFC North, field position often wins games, and I think that is what drove the Ravens' choice.

I fully expected Ed Reed to end up on the reserve PUP list.  There was just no way he would be ready for the Jets.  I still think the Ravens are looking at their talent at safety and considering the possibility of putting Reed on IR.

That lets him heal and come back healthy next year, or possibly set's up a trade.  I don't think his attitude made him any friends in the Ravens front office or coaching staff this offseason.

While he's one of the best to play the game, the Ravens can win without him.

As expected, the Ravens cut some players who will end up on rosters elsewhere in the league.  Ozzie Newsome and team continue to build a deep talent pool, and are set not only to make a playoff run this year, but set for the future with a young, talented team.

Is Dez Bryant an Option for the Ravens? 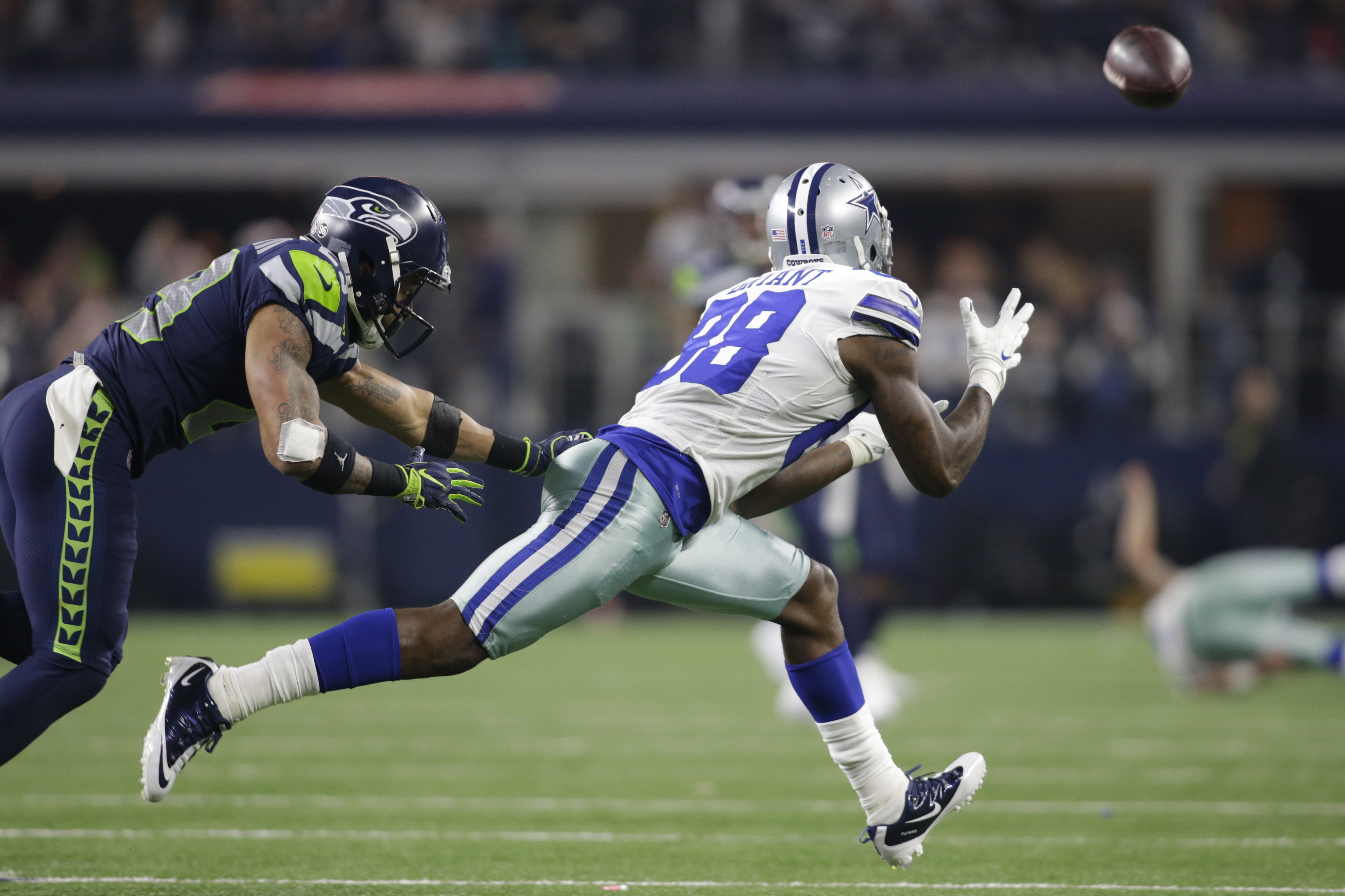 Is Dez Bryant an Option for the Ravens?