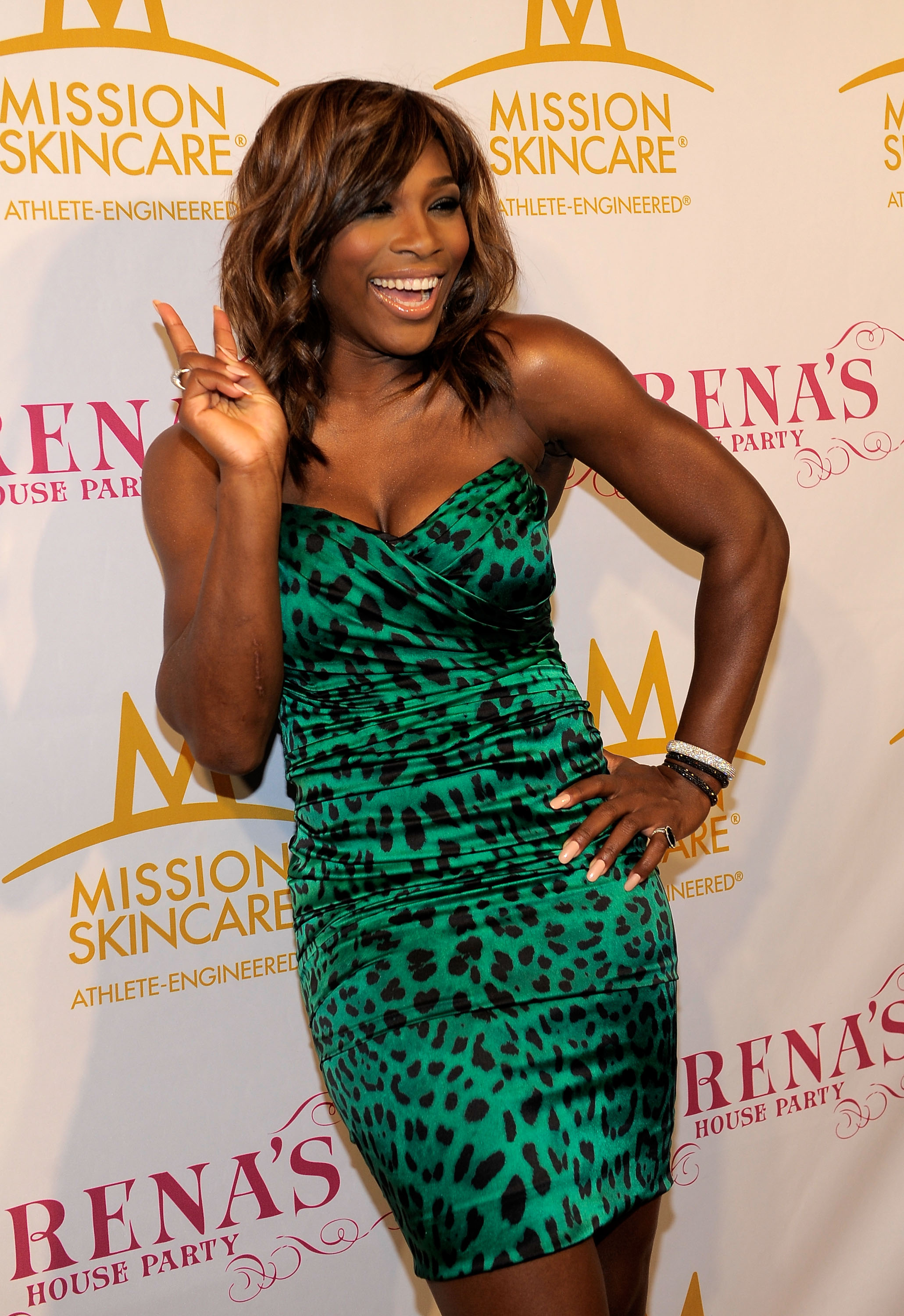 With Friday's news that No. 1-ranked women's tennis player Serena Williams will miss the upcoming U.S. Open, we here at Bleacher Report were despondent.

The three-time Open champ is still recovering following surgery to repair a cut on her foot that she suffered at a restaurant in Munich last month shortly after winning her fourth Wimbledon singles title.

“It is with much frustration and deep sadness that I am having to pull out of the U.S. Open,” Williams said through her publicist.

“My doctors have advised against my playing so that my foot can heal.”

Missing the tournament, she said, is “one of the most devastating moments of my career.”

Kind of an odd accident, but hey, she could kick my a**, so I'm not going to criticize her.

So will we miss her at Flushing Meadows later this month? You bet.

Here are five reasons why.

She's at the Top of Her Game 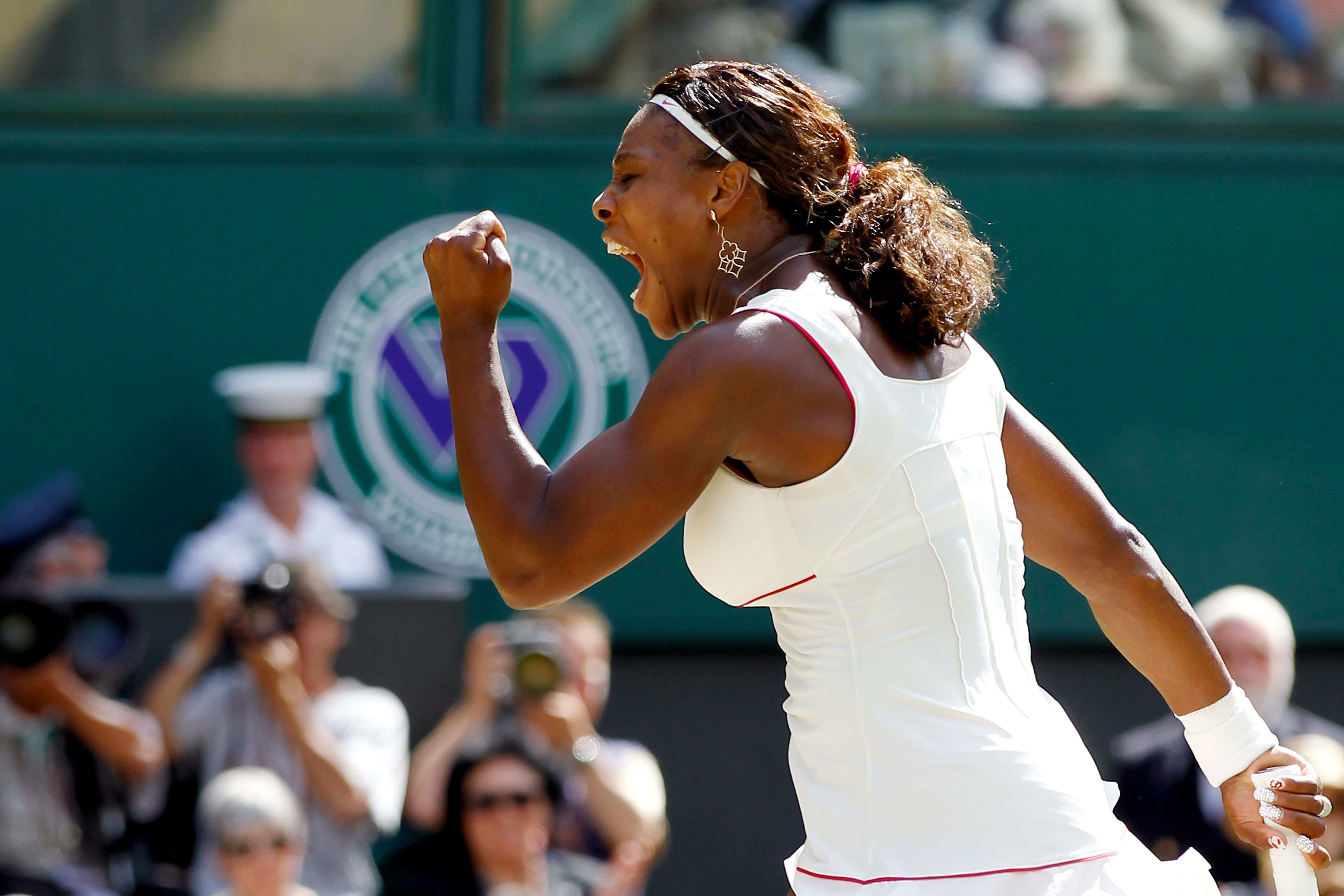 The 28-year-old is on fire, having won both Wimbledon and the Australian Open this year, bringing her career Grand Slam total to 13.

If she were healthy, she would have been the clear favorite to take the title at Flushing Meadows.

She'd Be One of the Fan Favorites 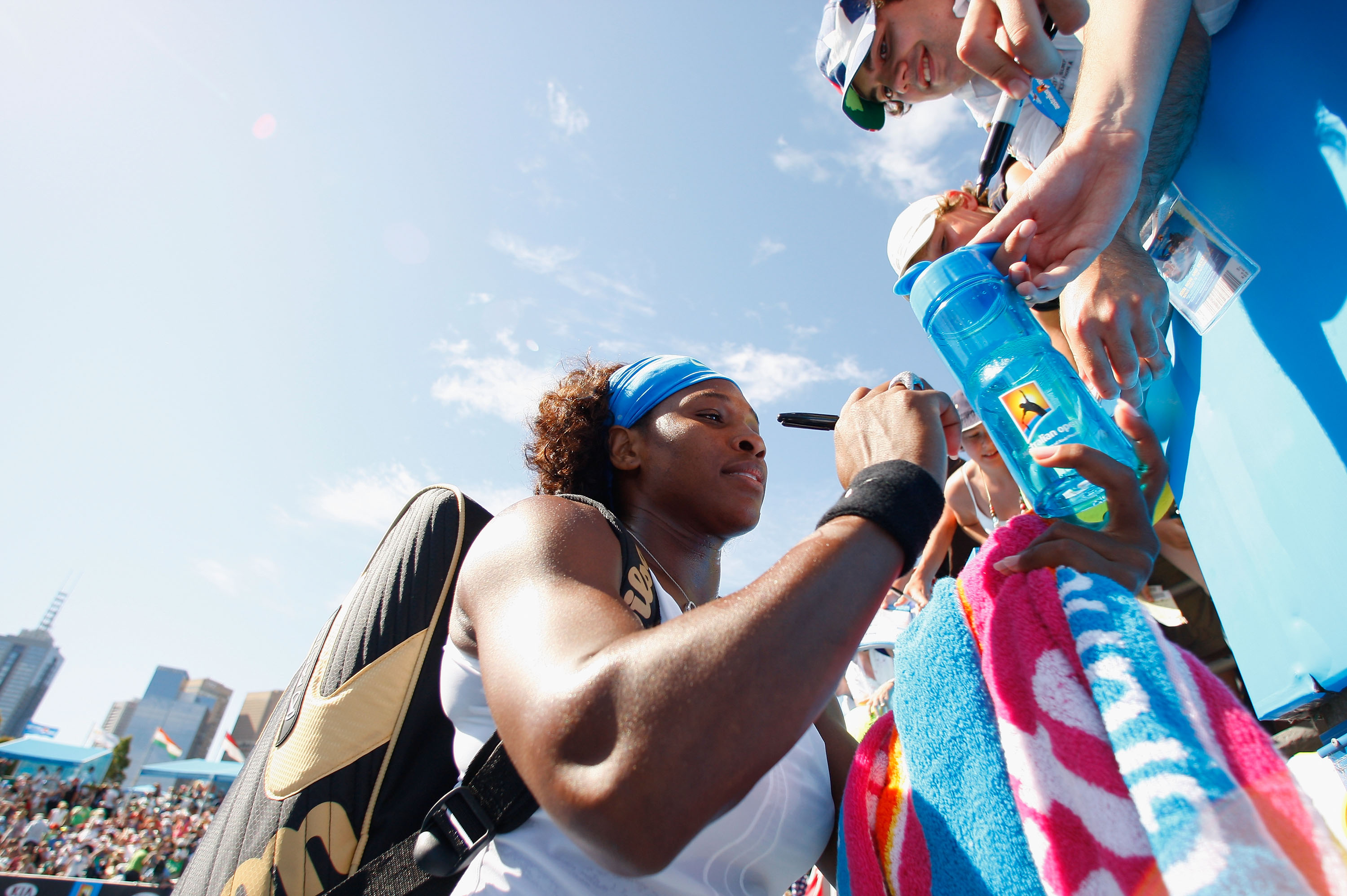 Yeah, sure, Serena's inability to return in time from her injury opens the field up for other competitors.

But it sucks for us fans who like to watch her outmuscle and outperform her opponents.

It's especially sucky for the fans of New York (Queens, more specifically) who'd come to Arthur Ashe Stadium to cheer her on.

She'll Ruin the Possibility of an All-American, Williams Sisters Final 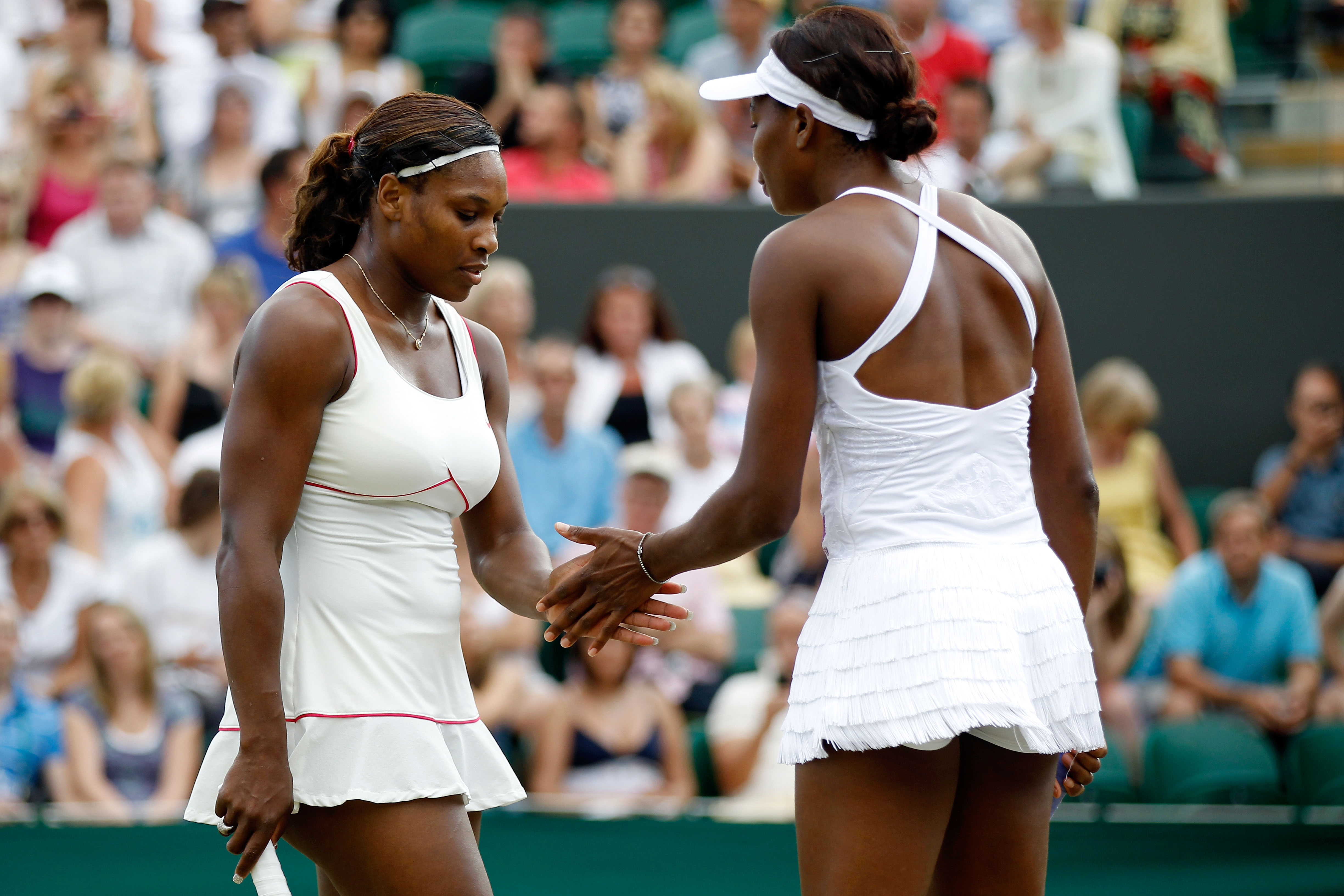 Serena and sister Venus have teamed up to claim 12 Grand Slam doubles titles.

But they've also met each other 12 times in singles in Grand Slam events.

How sweet would it have been to see sister-on-sister in the final of the U.S. Open? 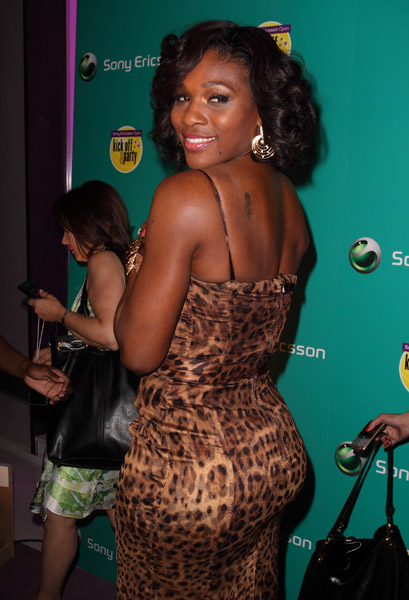 The photo and this remarkably popular Bleacher Report slideshow pretty much speak for themselves. 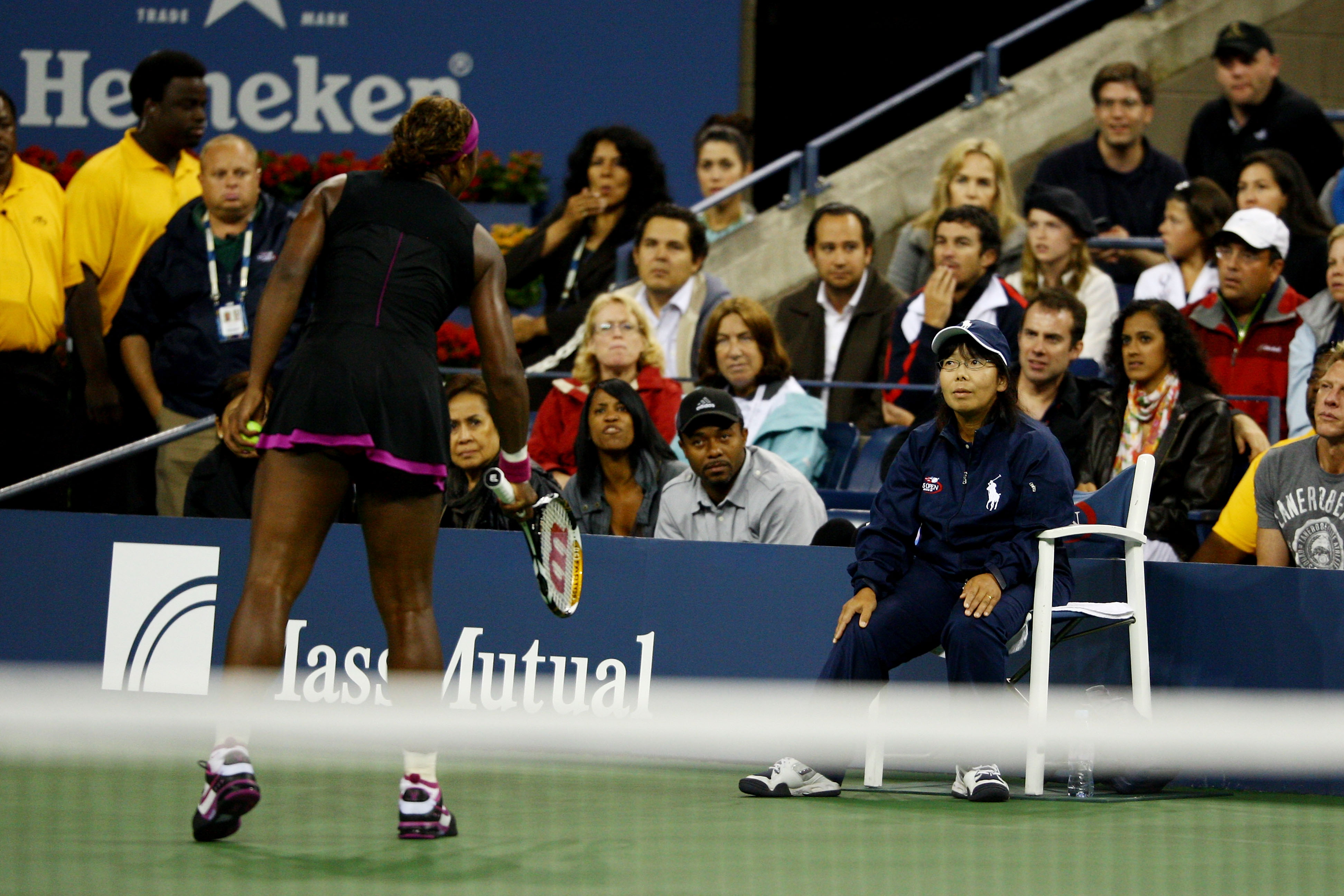 And perhaps saddest of all, she won't be around this year to scream holy hell at a helpless line judge.

Last year, she lost in the semis at the U.S. Open after a mind-boggling tirade at a line judge over a foot-fault call.

The outburst ended up drawing a record fine...but it was incredibly compelling drama for the normally staid tennis crowd. 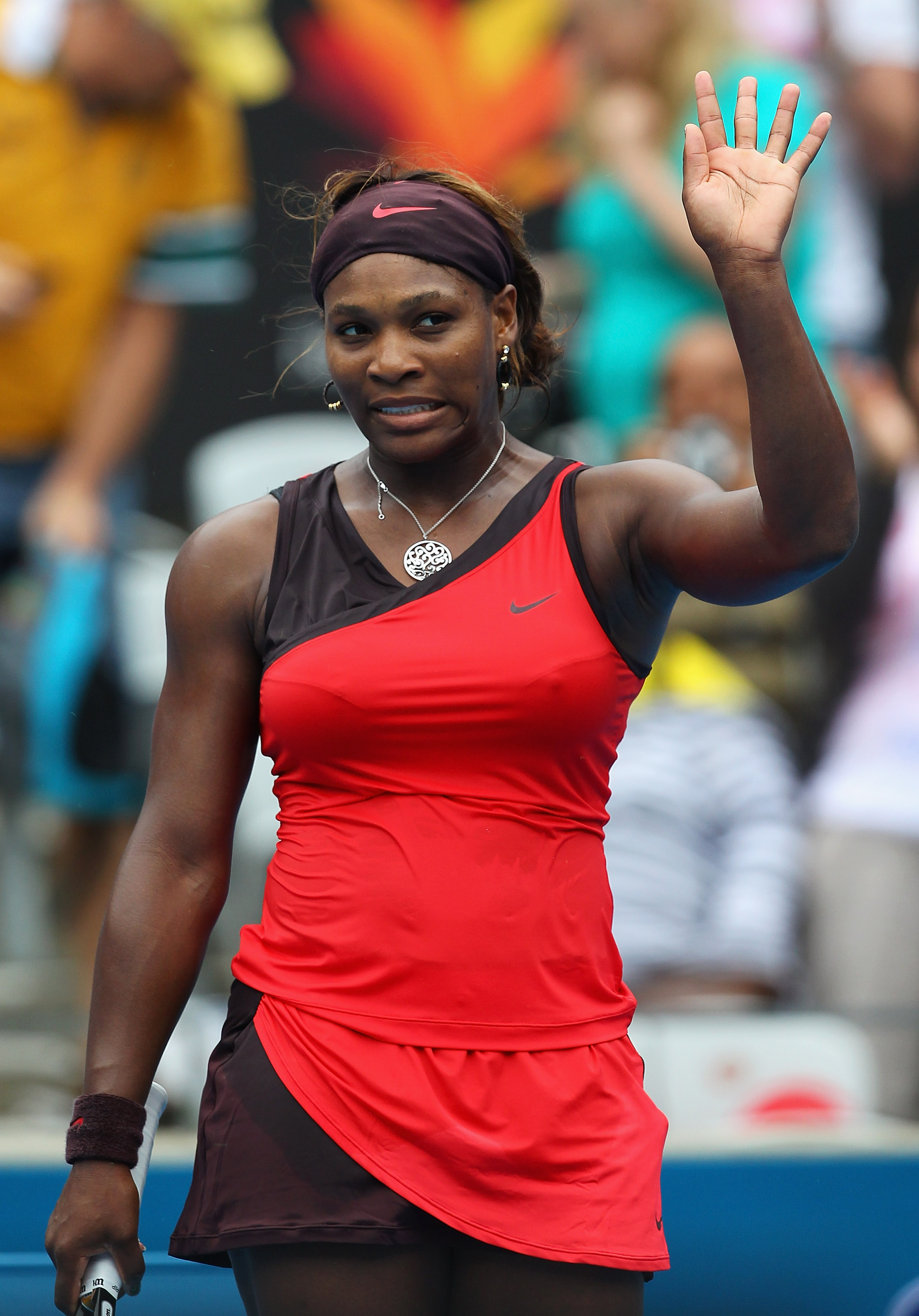 Hope the cuts heal, Serena. Take care and we'll hope to see you next year.