Baltimore Ravens 2010 Preview: The Three Headed Monster Is Back 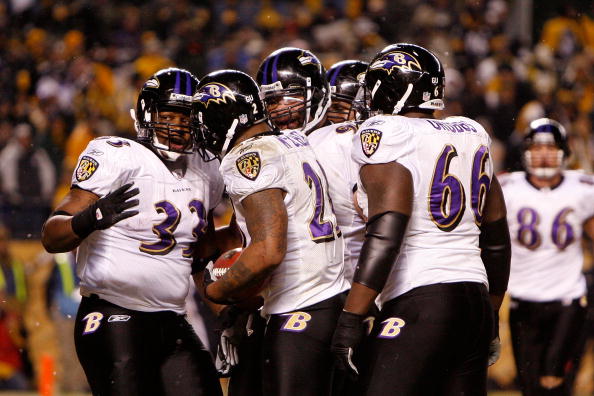 The Baltimore Ravens may have the premier backfield in the AFC (even the NFL) with Running Backs Ray Rice and Willis McGahee and Fullback Le'Ron McClain.

They are known as the Three Headed Monster because all three are excellent running backs in their own right.

Ravens fans should expect this crew to be dominant. 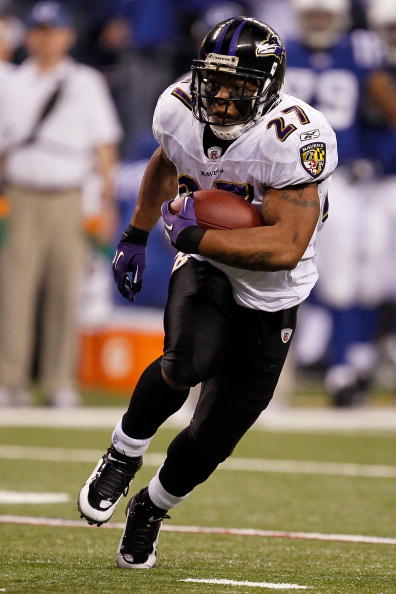 Ray Rice is in his third year out of Rutgers.  Listed at 5'8, 212, he's carrying more muscle than he has in the past.

He was the Ravens' starter last year, and everyone expects him to be the feature back again this year, with his remarkable ability to evade pursuit, his outstanding hands, and his ability to block in pass protection schemes.

Given the Ravens' more complete offense, look for another pro bowl year. 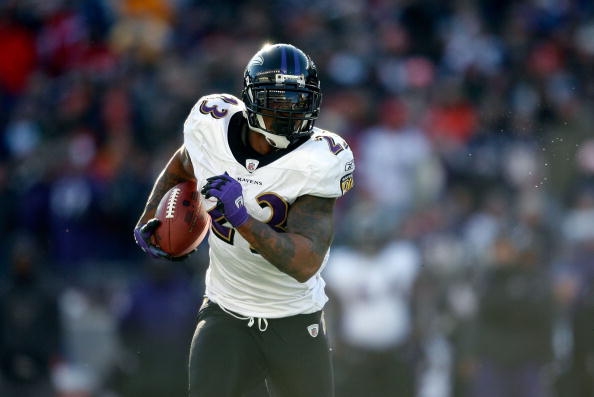 Willis McGahee could be a starter on a number of NFL teams.  He knows it, the Ravens know it, and other teams know it.

Yet he's nicely settled in to his role as the secondary ball carrier for the Ravens, something that has endeared him to his teammates and the coaching staff.

At 235 pounds and 6'0" tall, McGahee is a more bruising, physical back than Ray Rice, and should see more action in short yardage and goal line situations.

The 8th year back out of Miami still has open field speed and excellent receiving skills; he is nearly as versitile as Rice.

While considered 'trade bait' this offseason, I don't expect we'll see any moves at this point, which is good news for the Ravens' offense. 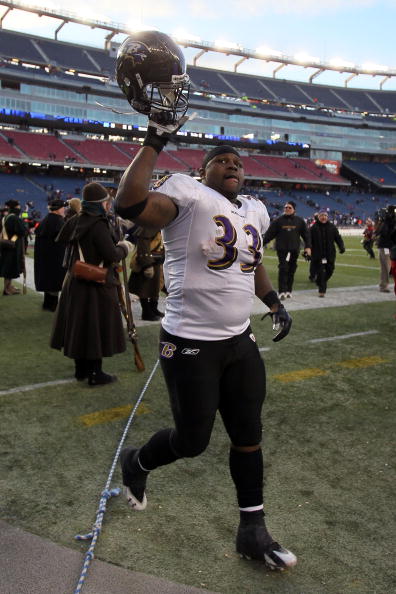 Le'Ron McClain is the other pro bowler returning in this years backfield. While he went to the pro bowl last year as a fullback, he's one of the more well rounded players at the position.

At 6'0, 260 pounds, he's a force to be reckoned with as both a run and pass blocker.  But not just a brute, he's shown good speed, light feet, and soft hands.

He's even working on a campaign to get more carries this year.  The Ravens could think of worse things to do with the football. 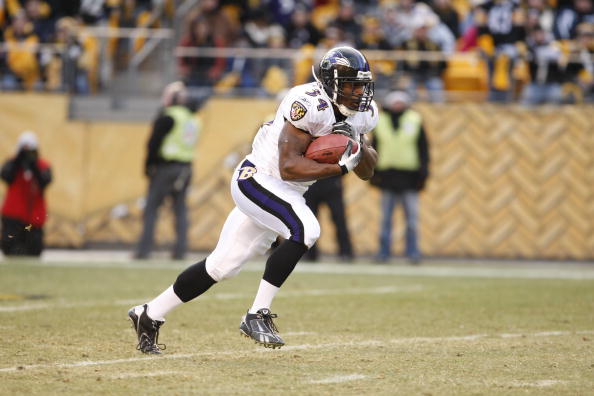 Hoping to make the team as a return specialist, Jalen Parmele has shown he's no slouch at running back either.  He's the reason Ozzie Newsome appeared comfortable offering McGahee as a trade during the off season.  The coaching staff are high on this third year player out of Toledo.

Matt Lawrence was productive as a special teams player last year, credited with 16 tackles.  And the rookie Curtis Steele out of Memphis has impressed in camp, although he needs to add some weight to his 190 pound frame. 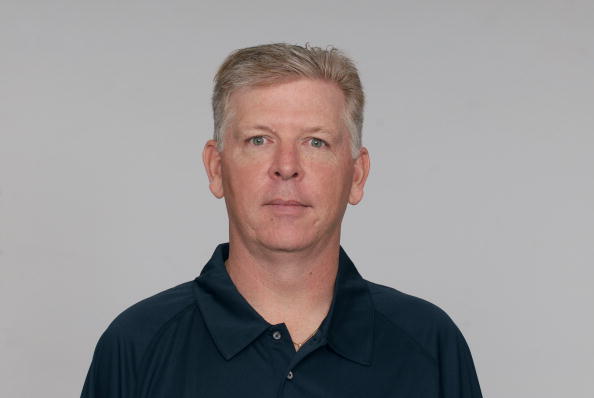 With the talent and depth in the Ravens' backfield, one should expect a solid running game.

With the additions at receiver during the off season, I expect an outstanding offensive team, and we should see Cam Cameron really open up the playbook for all these players.