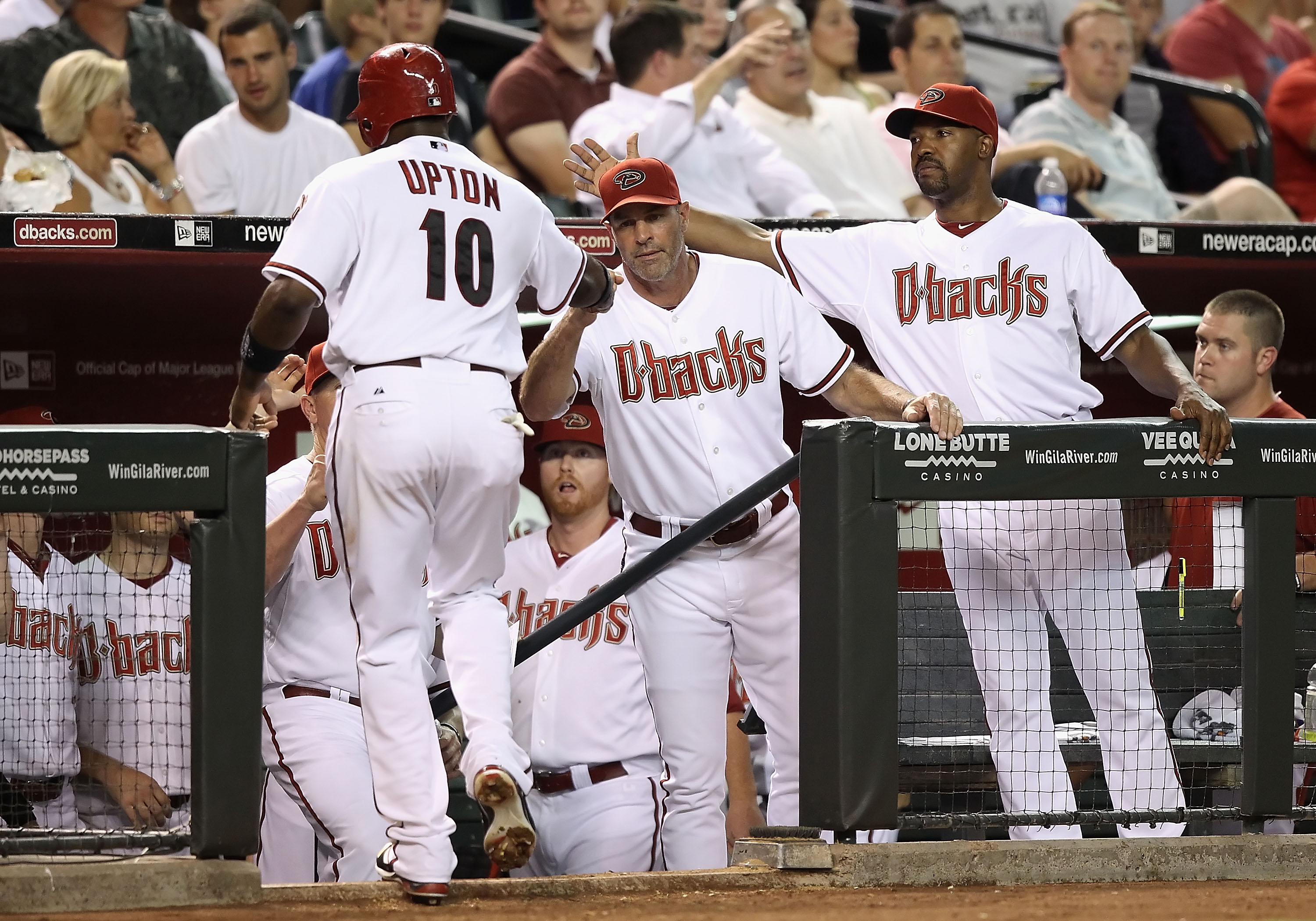 Phoenix was the epicenter of the July 31 MLB trade deadline this year.

In four separate deals, a total of 16 players changed hands.

From the Arizona Diamondbacks side, the club parted ways with ace Dan Haren, Edwin Jackson, Chris Snyder and Chad Qualls.

Although the core of the Diamondbacks is still intact, the organization over the next few years will see many new faces take the field in Phoenix.

Get to know these names, Arizona fans, you will be hearing a lot about them. 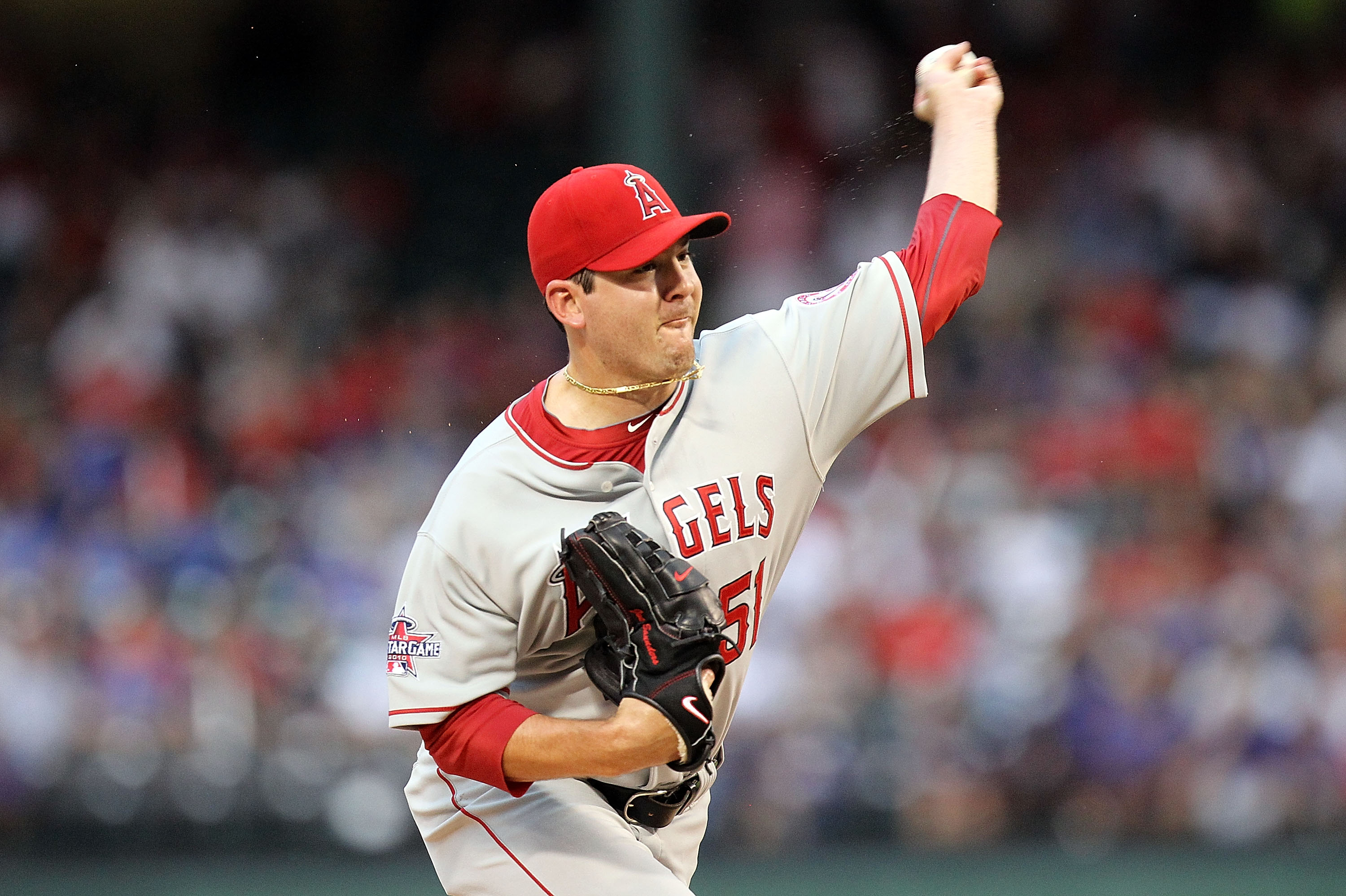 Undoubtedly, Saunders is the most fan-recognizable name the Diamondbacks received near the trade deadline.

The former Angel is in his sixth MLB season and boasts a career ERA of 4.27.

However, the southpaw isn't much of a strikeout pitcher (only has a 1.51 strikeout/walk ratio in 2010), despite owning a deadly change-up.

In 2008, Saunders made the AL All-Star team en route to winning a career-high 17 wins.

The newly crowned Diamondbacks ace is under contract through 2013, but is arbitration eligible at the completion of this season. 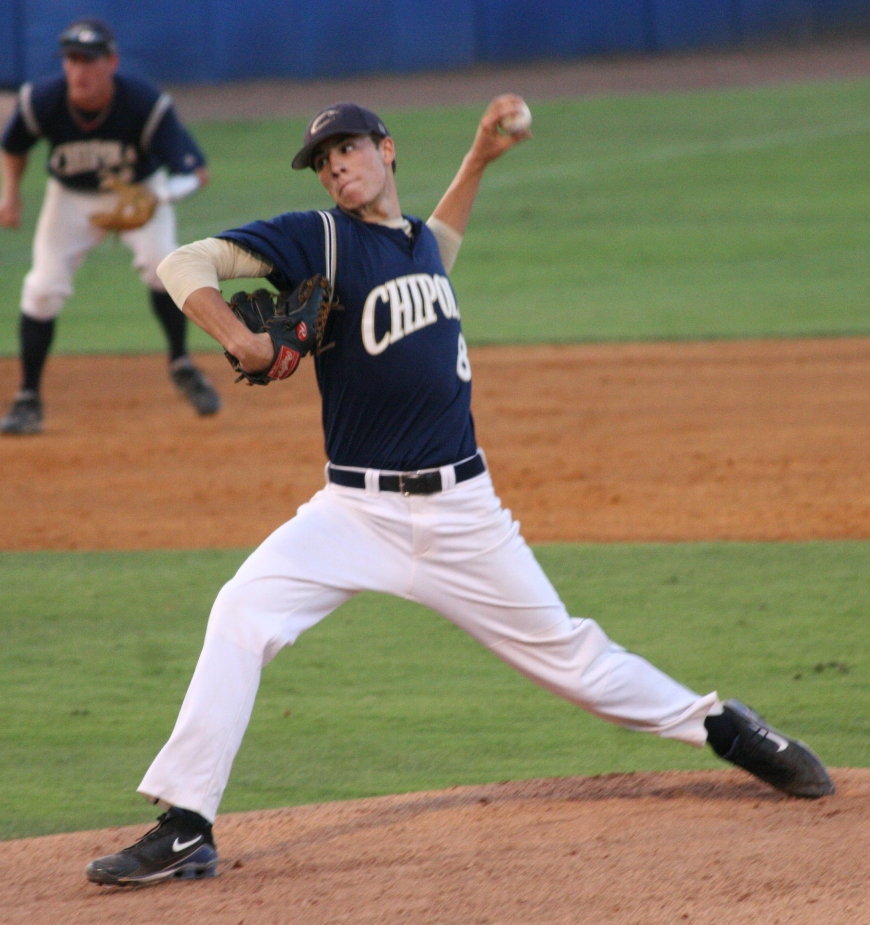 Corbin was one of two highly rated pitching prospects Arizona got in return for Haren.

In his first start with the Diamondbacks Single-A affiliate club, Corbin went five innings, giving up just two hits and no runs. 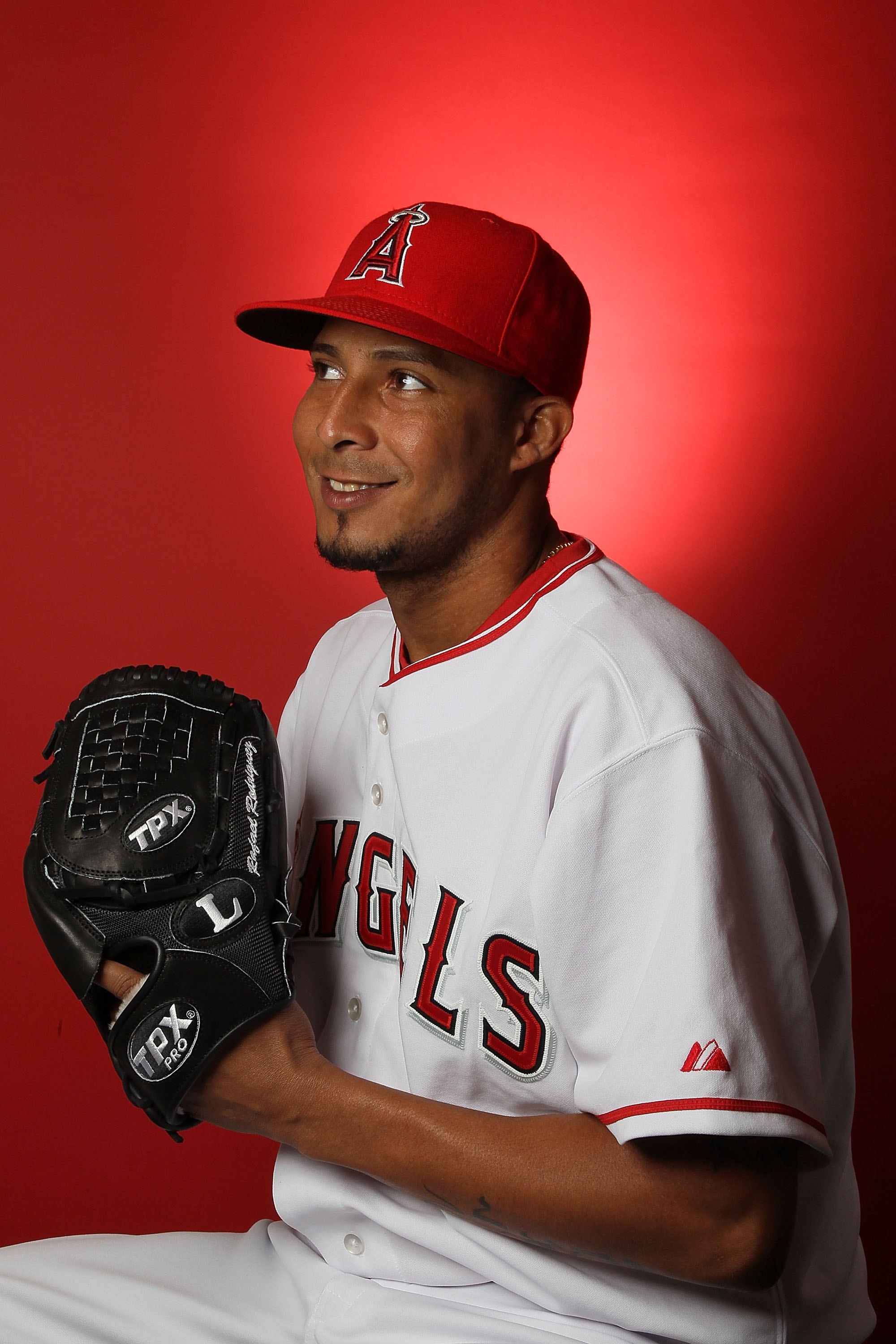 Rodriguez had been up and down with the Angels prior to being traded over to Arizona.

The 25-year-old is under contract through 2016, but becomes arbitration eligible after the 2013 season. 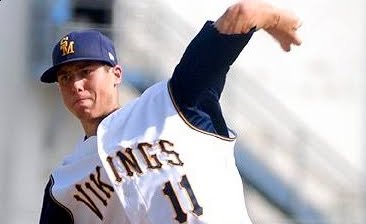 This one is strictly rumored as of now.

But according to azcentral's Nick Piecoro, Saggs will officially be announced as the player to named later in the Haren deal on August 7 (it is a MLB rule that a player cannot be traded until a full year passes after he signs his first pro contract).

But if everything goes as planned, Saggs will make a huge difference in the public's perception of the Haren trade. 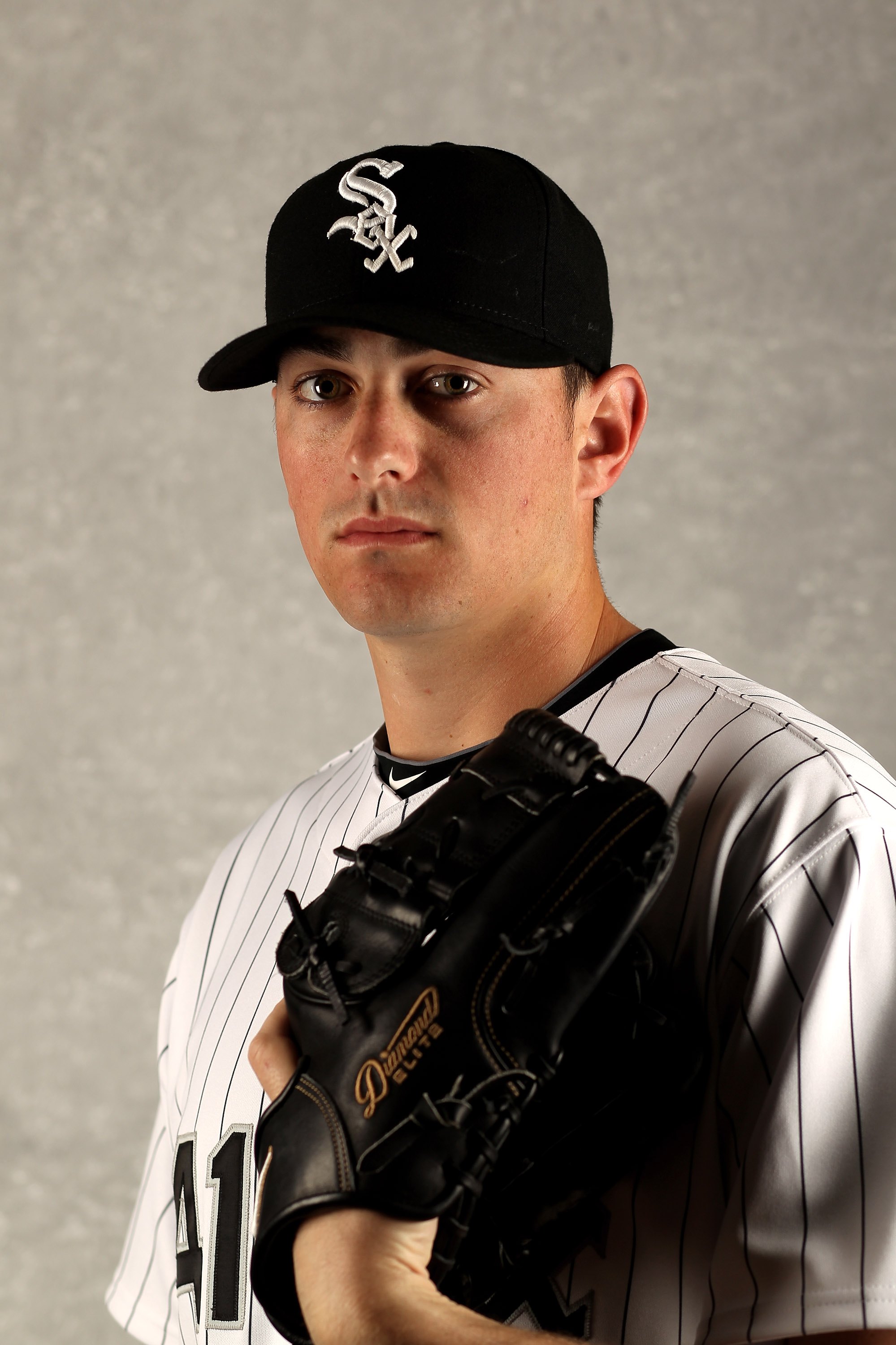 Hudson was the linchpin in the Jackson trade with the White Sox.

Over his first season in pro baseball, the righty climbed all four levels of Chicago's minor league system en route to the big leagues.

In nine career appearances with the White Sox, five of which are starts, Hudson has a 4.72 ERA.

The 23-year-old will immediately take a place in the Diamondbacks' rotation. 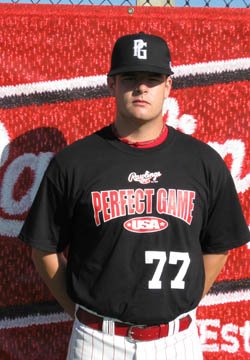 Homberg was a second round selection of Chicago in the 2009 MLB Amateur Draft.

The 18-year-old was originally slated to attend NCAA powerhouse Florida, but decided to turn pro instead. 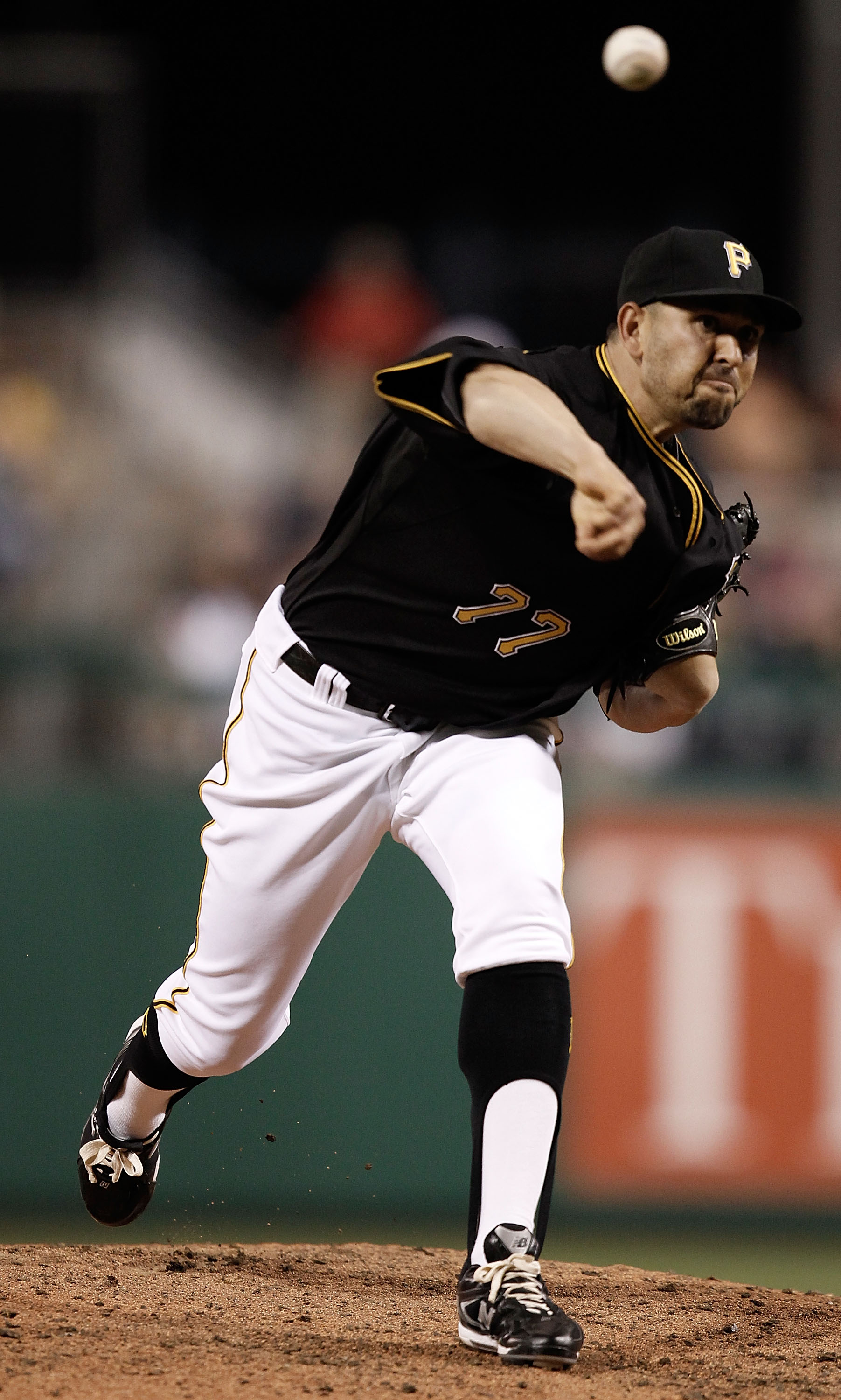 Unfortunately, only one of them will stay in the desert past 2010.

Carrasco is that guy (although he does become eligible for arbitration after this year).

The 33-year-old Safford, Arizona native is having a solid season for Pittsburgh with a 3.88 ERA in 45 relief appearances.

The righty should add stability and consistency to the beleaguered Diamondbacks bullpen. 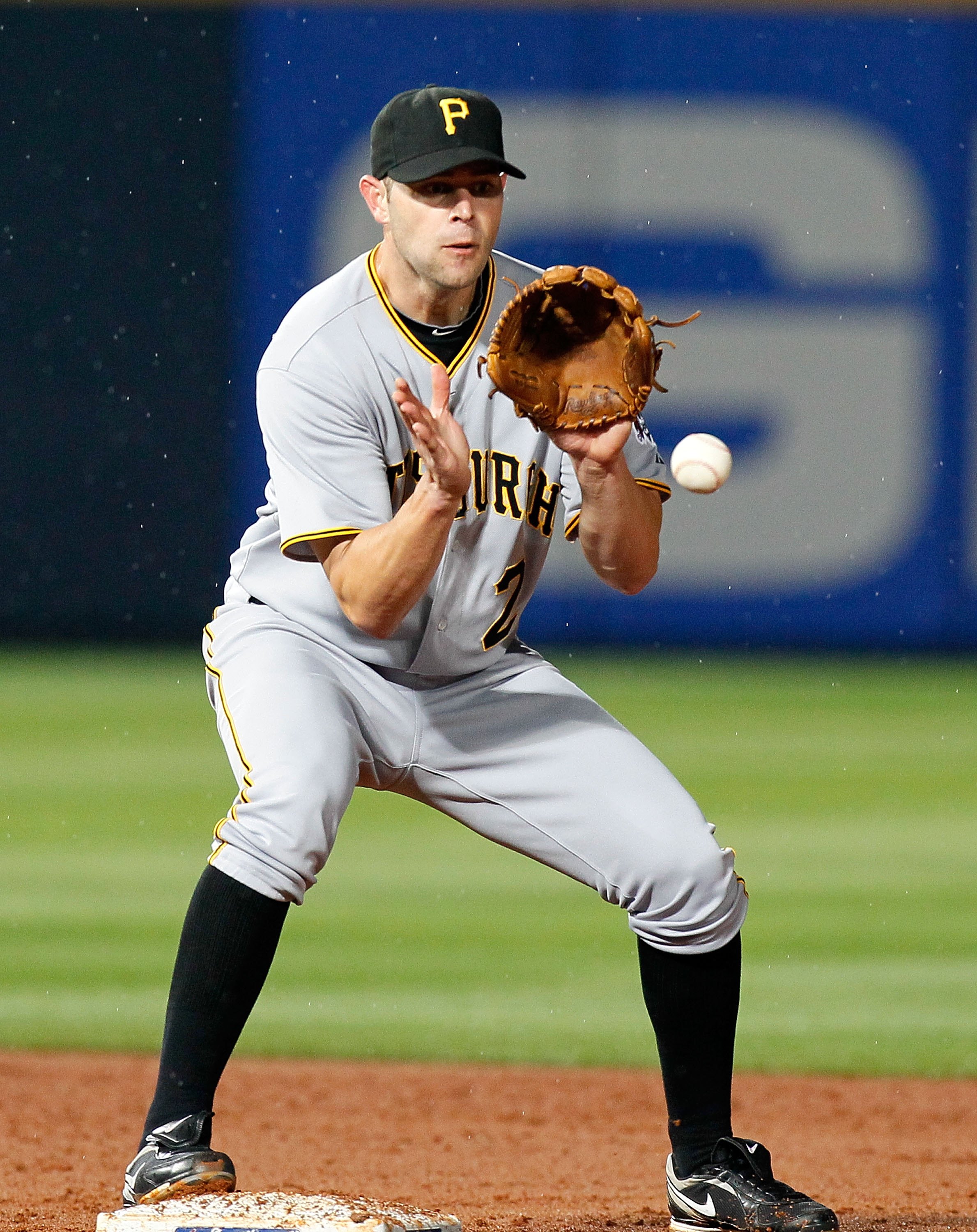 Crosby won't be in Arizona too long.

Mostly added to make the dollar figures match in the deal, the 2004 AL rookie of the year will be a free agent at seasons' end. 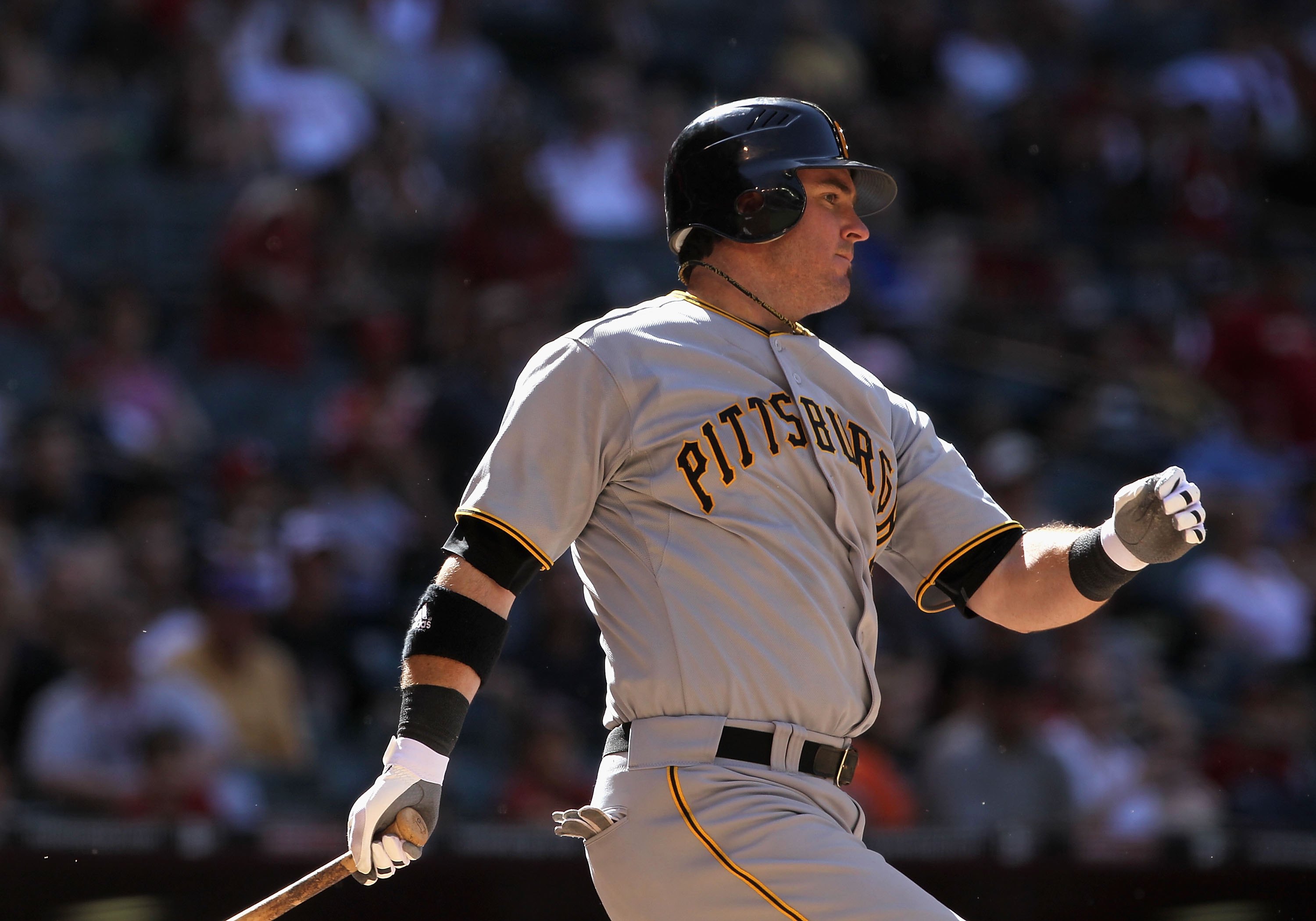 Church is in the same boat as Crosby.

A free agent to be, the right fielder hasn't been the same hitter since suffering a serious head injury during his time with the Mets.

Player to be Named Later 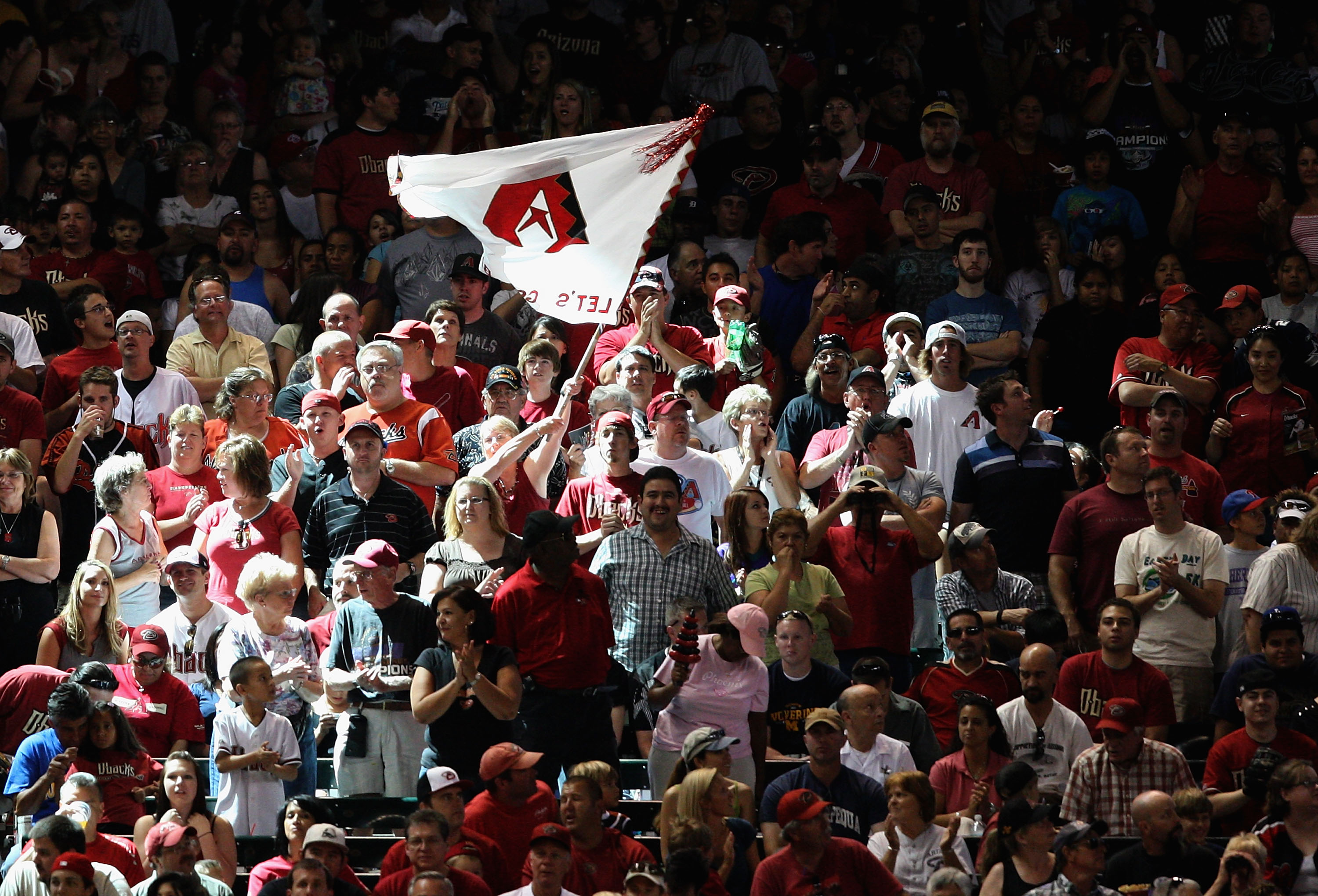 Speaking for everybody in the state of Arizona, I would just like to personally thank the Tampa Bay Rays for taking Chad Qualls off the Diamondbacks' hands.

In exchange for Qualls, Arizona will receive a low-level minor leaguer from the Rays' system.