As the trade deadline looms and pitchers have moved from team to team, the last guy standing is Roy Oswalt. Where will he end up?

Here's a shocker: He ain't goin' nowhere. Why? Oswalt is hurt. Most likely his perpetually bad back.

Reds' fans saw it in his last outing, July 24, where he lasted only 70 pitches.  Pirates' fans saw it in Oswalt's outing before he lost to the Reds, July 18, when he stuck around for a whopping 65 pitches.

Keep those dates in mind.

How and when did he get hurt?

First off, Oswalt has a long history of back issues. In fact, his last reported Cortisone shot was on July 7—"reported."

The next night, July 8, he took the hill and voodoo-dolled himself.

He threw 117 pitches, equalling his May 9 season high.

A conspiracy theorist might say Oswalt was feeling pretty good after the shot and was trying his damnedest to get out of Houston, took the mound, and threw a whale of a game.

Hurting his fragile back in the process.

Would you spend around $20 million over the next two years on a guy needed for two months, with the possibility of having to ink a deal requiring your team to take on an additional year—knowing that his back is acting up?

Okay, so what made the dates July 18 and July 24 so important? Think for a second.

Nope. July 8 was a Thursday. The All-Star break began on a Monday. The Astros resumed play on Friday, July 16, vs. Pittsburgh.

Why didn't Oswalt pitch that game?

Why did he wait until Sunday, July 18?

And why did he only last 65 pitches, going only four innings?

It's not like he took the mound in the fifth and couldn't get anybody out.  Chris Sampson relieved Roy Oswalt before the fifth started.

Oswalt had only given up two earned runs.

So, again, why was he done after only 65 pitches?

His next outing vs. the Reds was horrible—10 base runners in five innings, six earned runs on 70 pitches.

Oswalt is scheduled to pitch Friday, July 30, against Milwaukee.

From now until game time on Friday, Houston is on the phone trying wheel a deal for Oswalt before everyone realizes that, for the remainder of the season, he is a toast.

The reported Cortisone shot and the next night's one-hitter serve as a classic example of the old cliché, "be careful what you wish for."

That or maybe a little Karma biting Oswalt for being such a prig to the team that paid him ungodly amounts of money throughout his entire career.

Who Will Be the Next Phillies Cap in HOF? 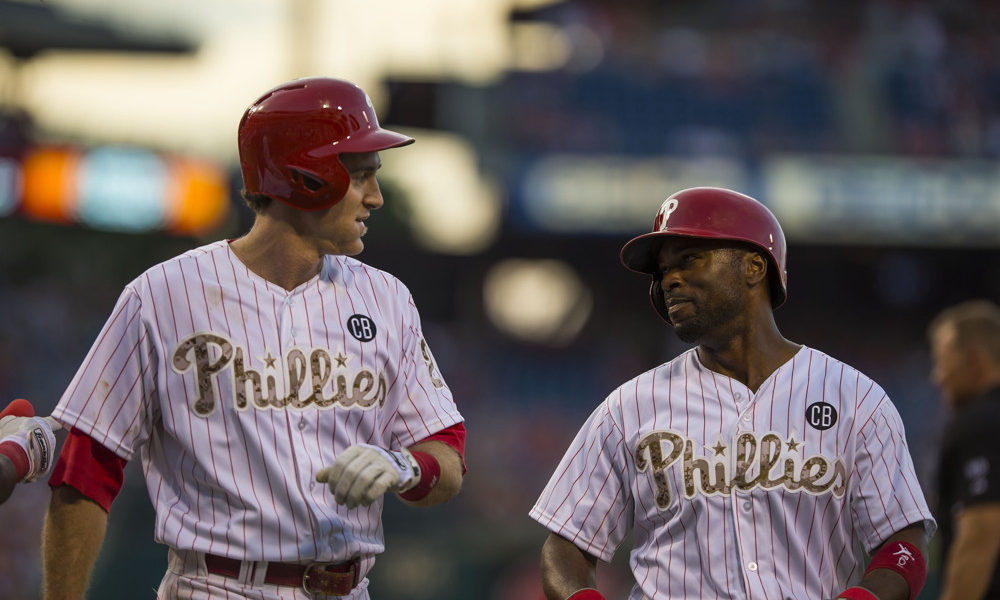 Who Will Be the Next Phillies Cap in HOF?

Make That 2 Buy-Low Bullpen Moves for the Phillies

Make That 2 Buy-Low Bullpen Moves for the Phillies 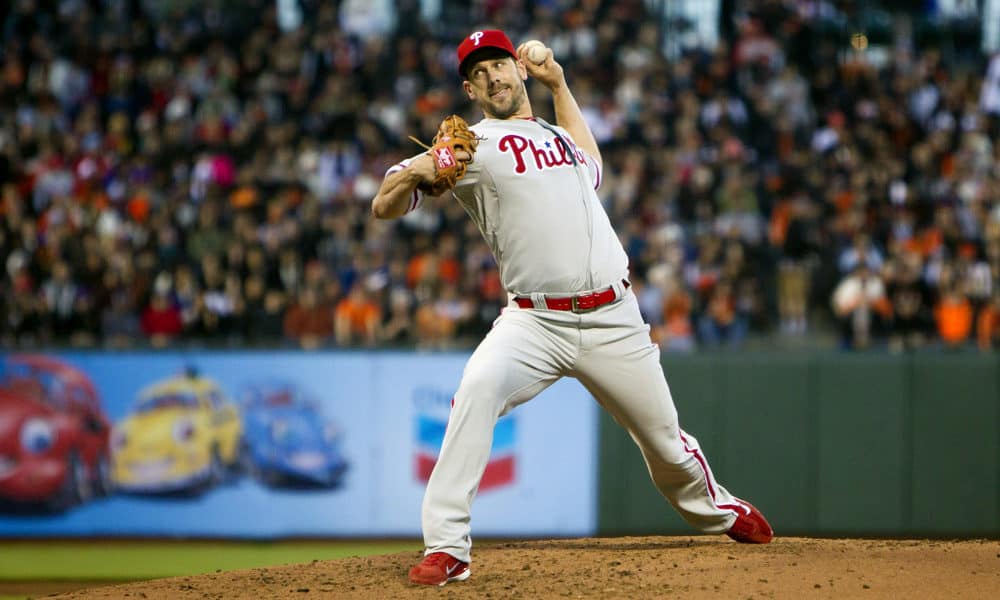